Discover the Treasures of the Jinci Ancestral Temple 晉祠 in Shanxi, China 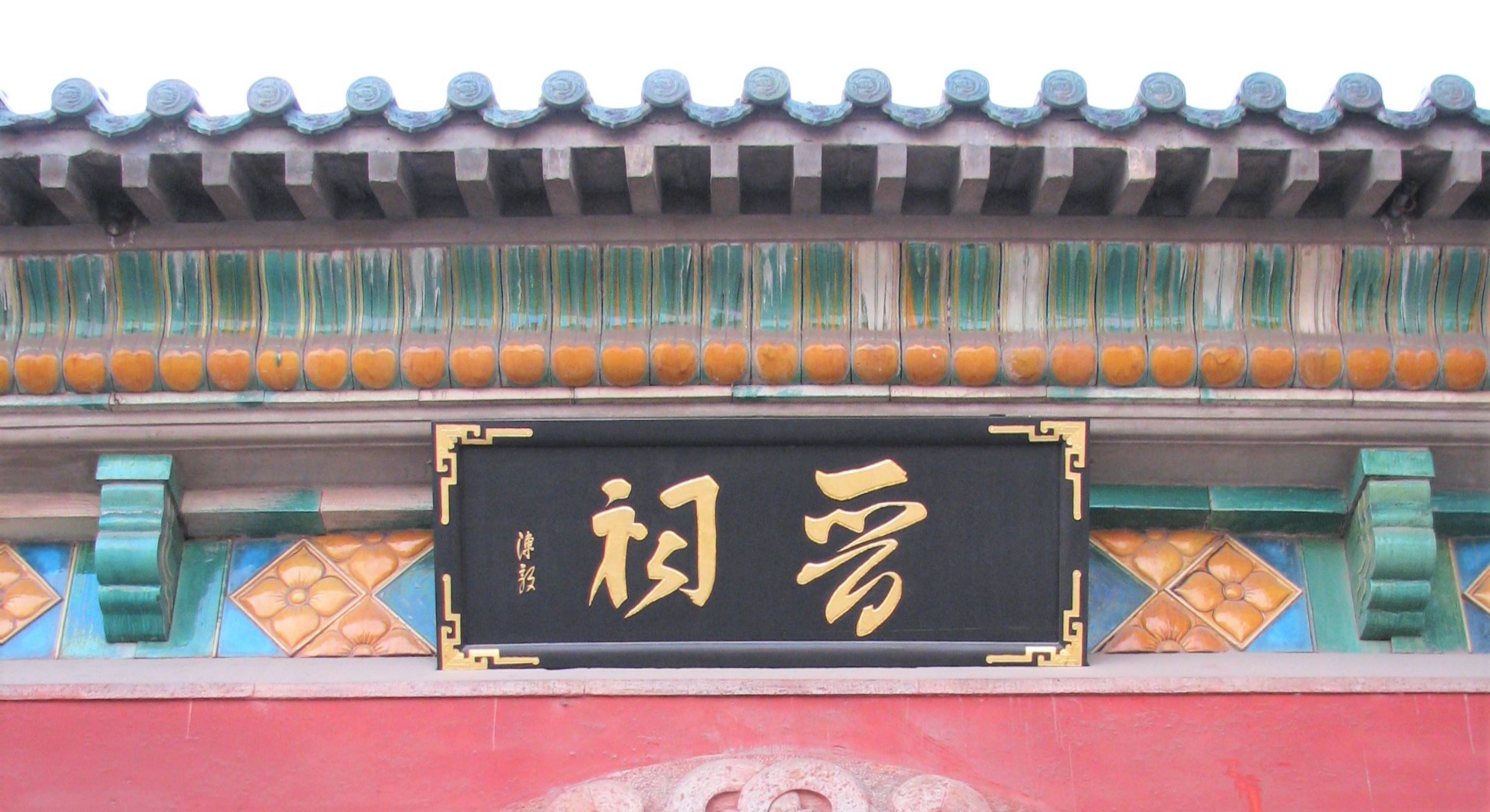 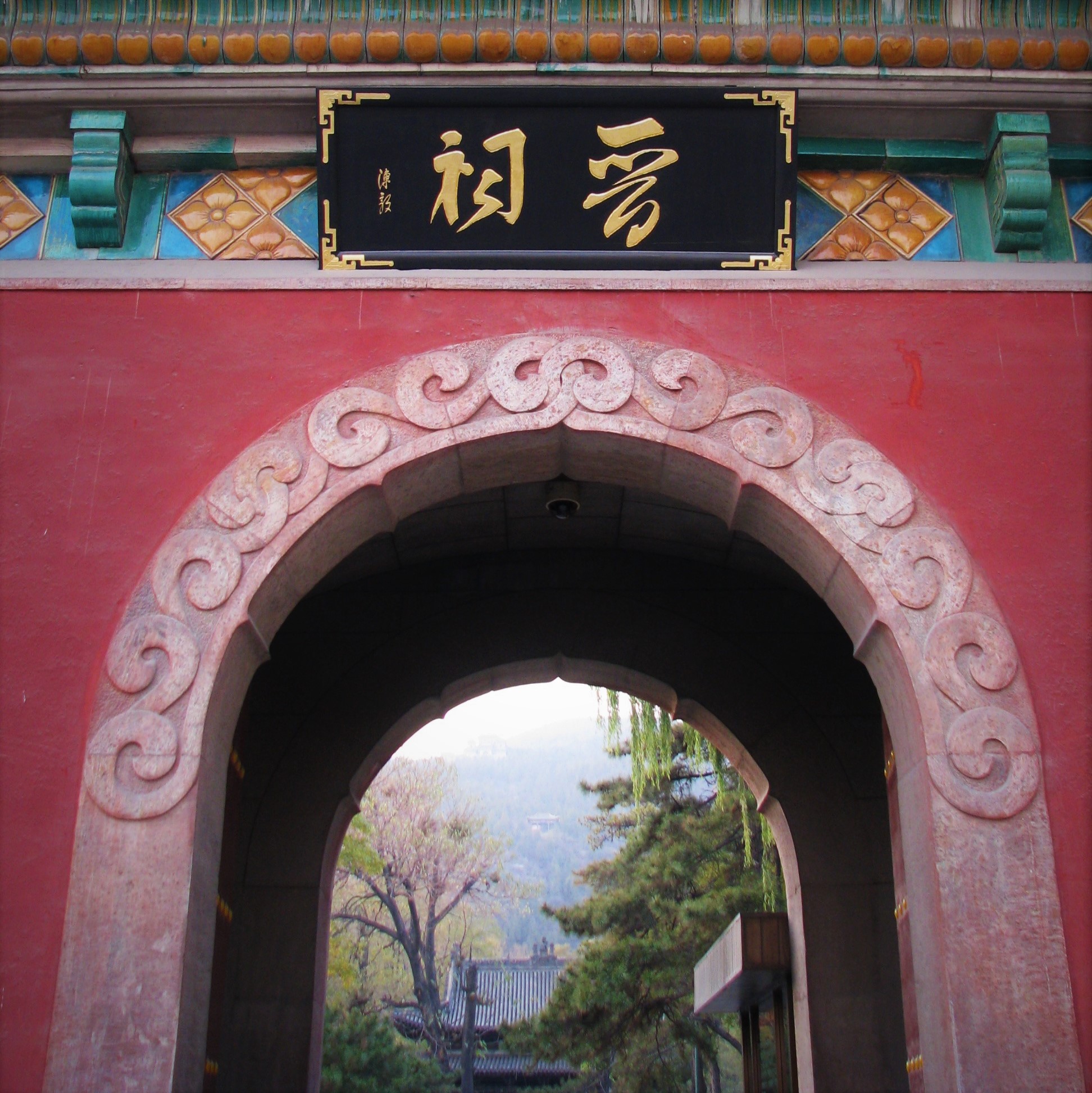 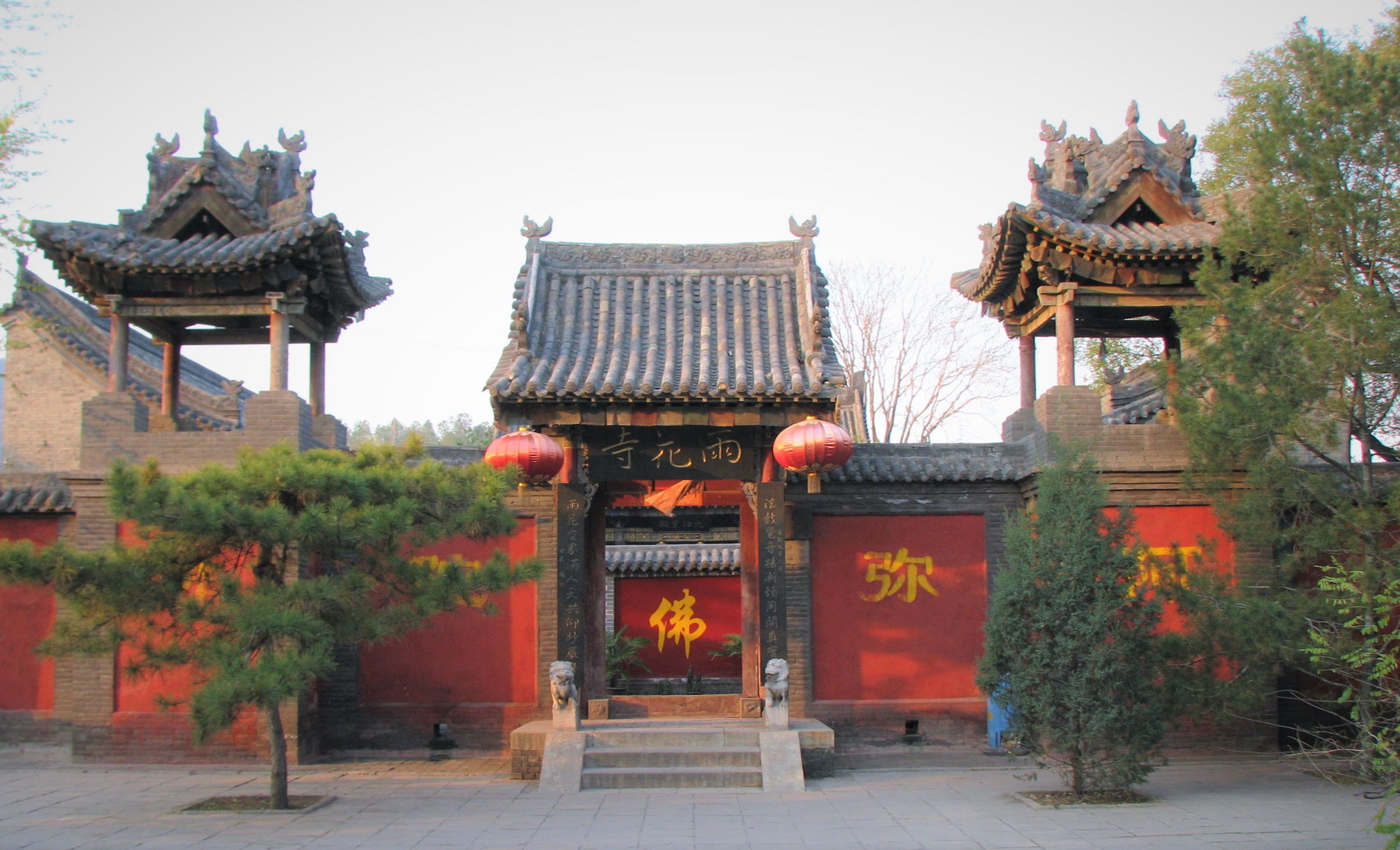 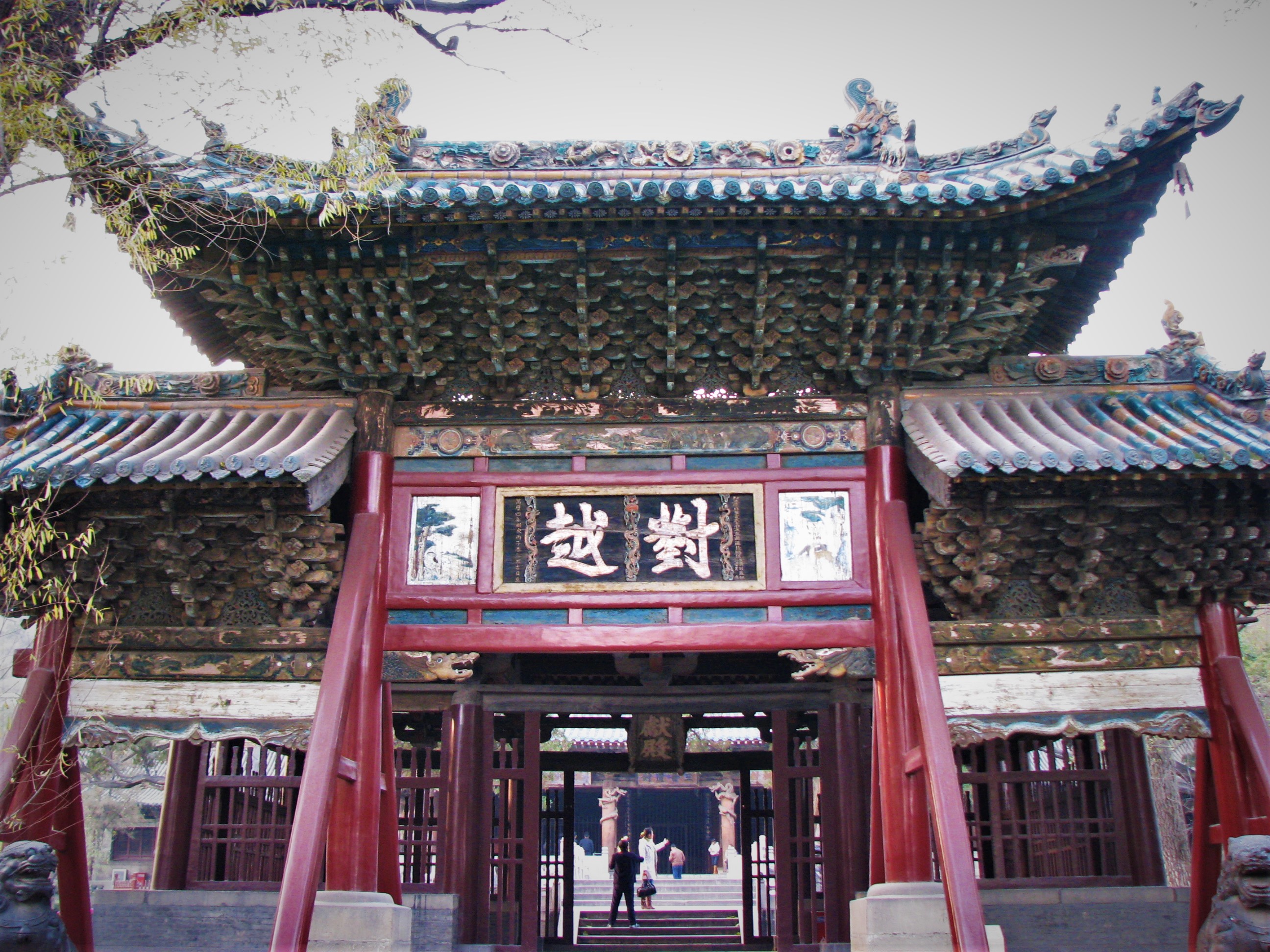 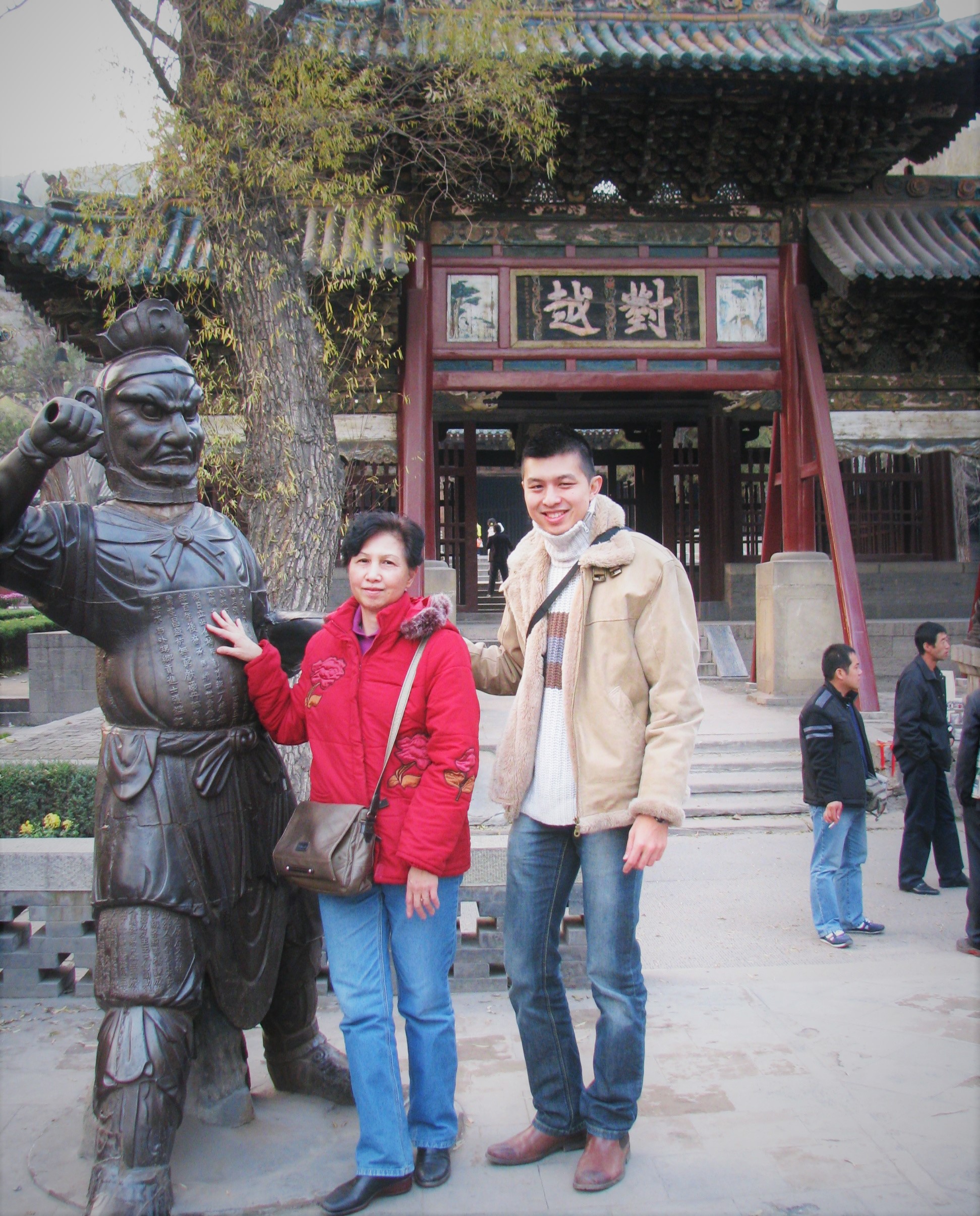 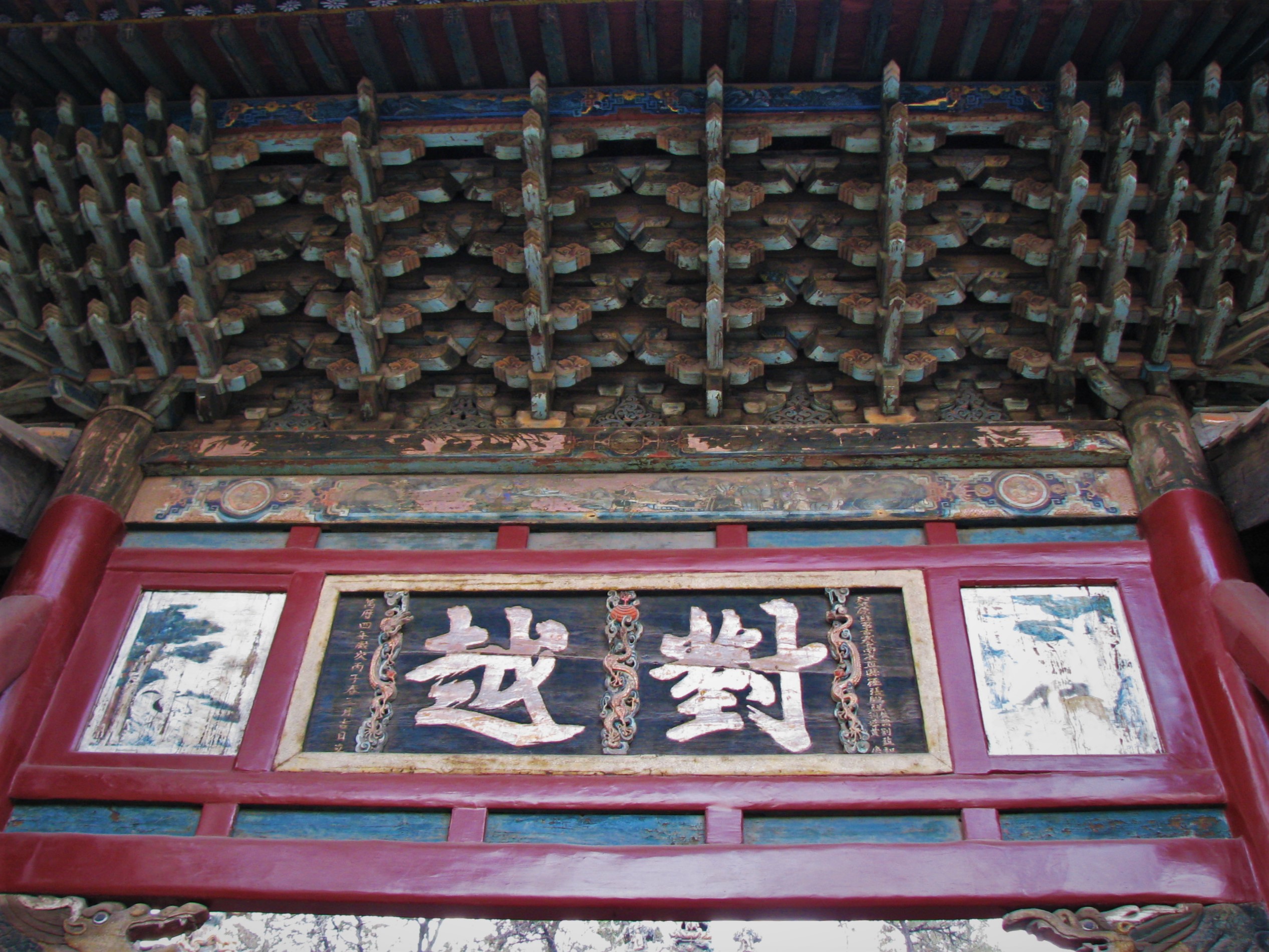 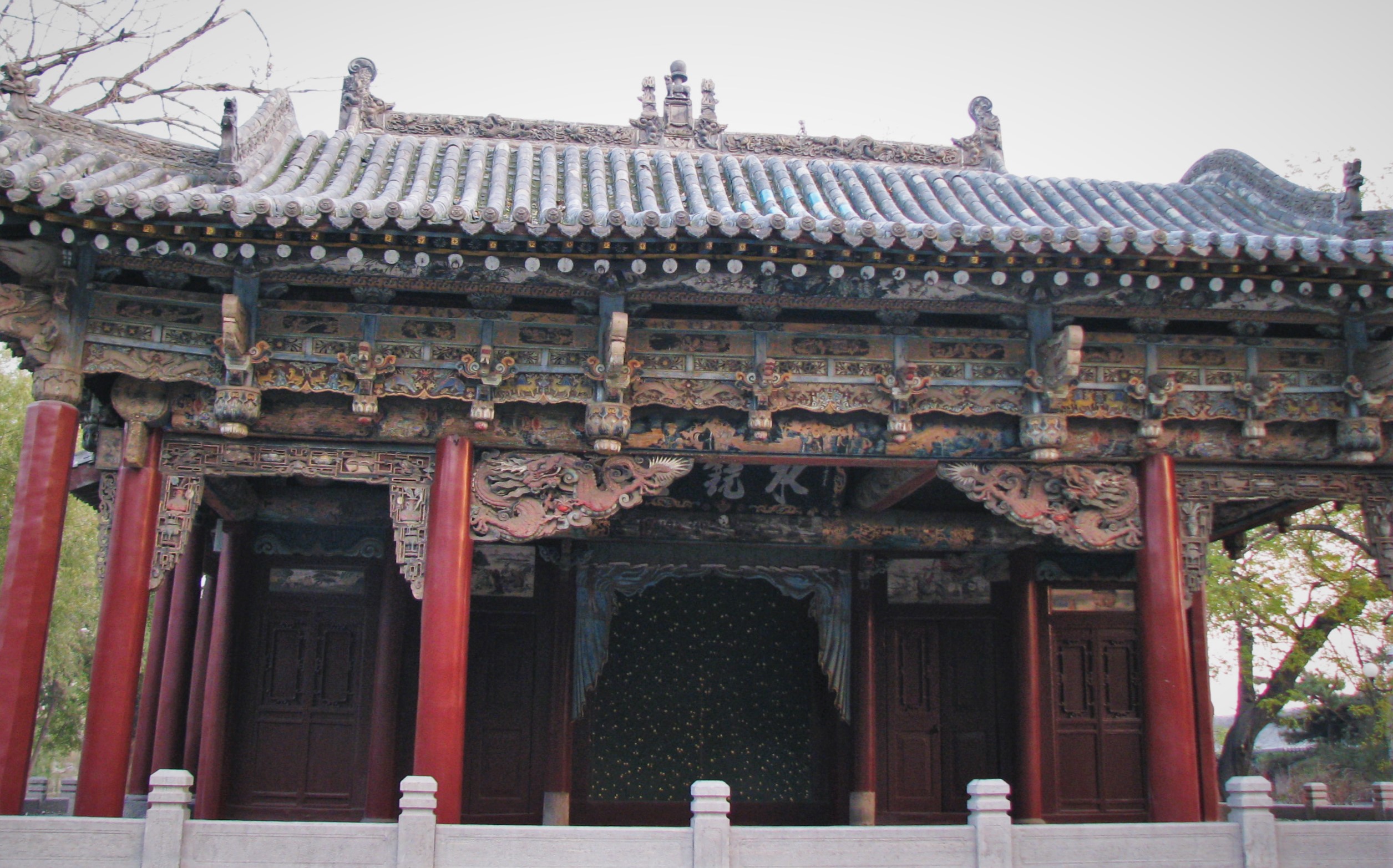 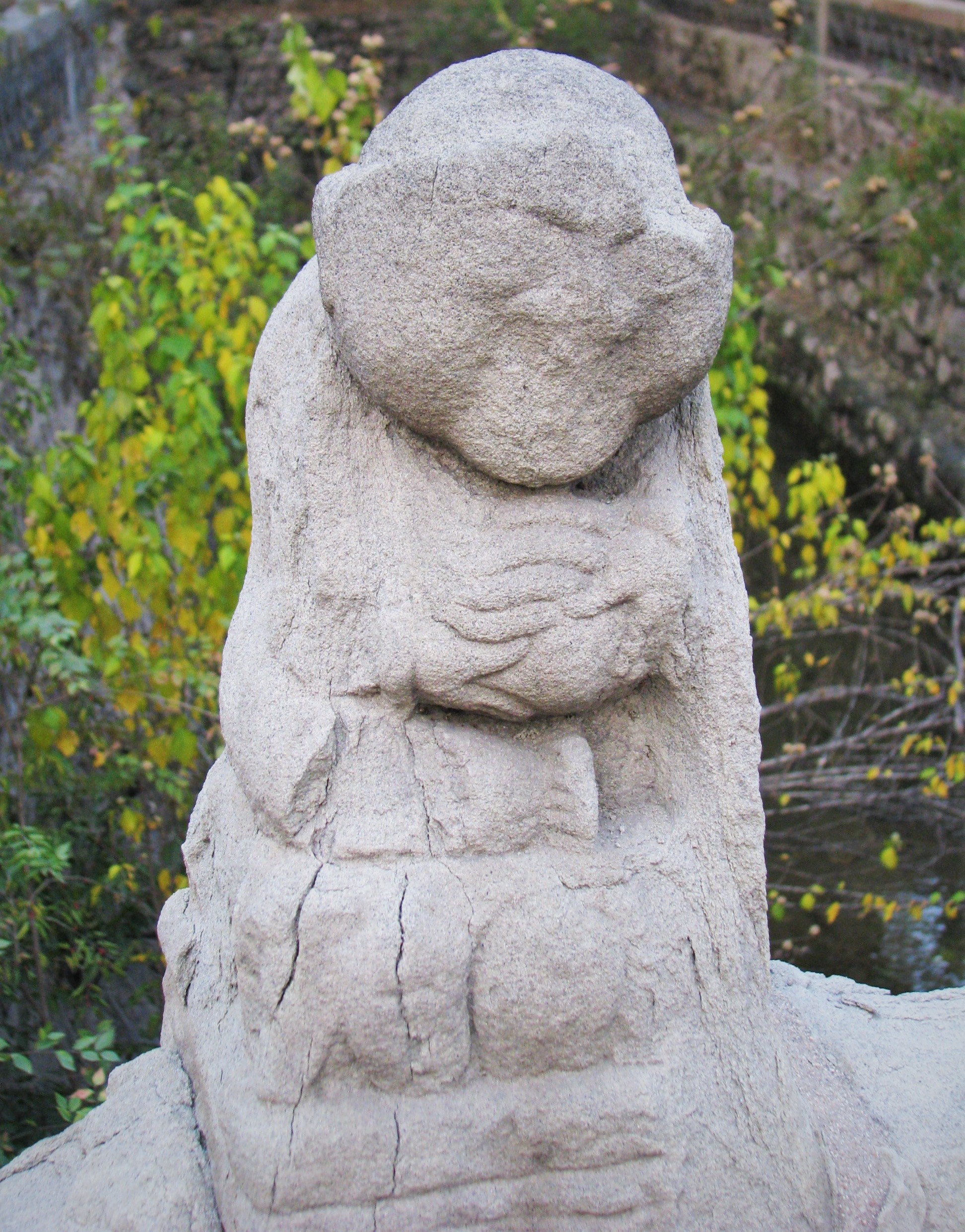 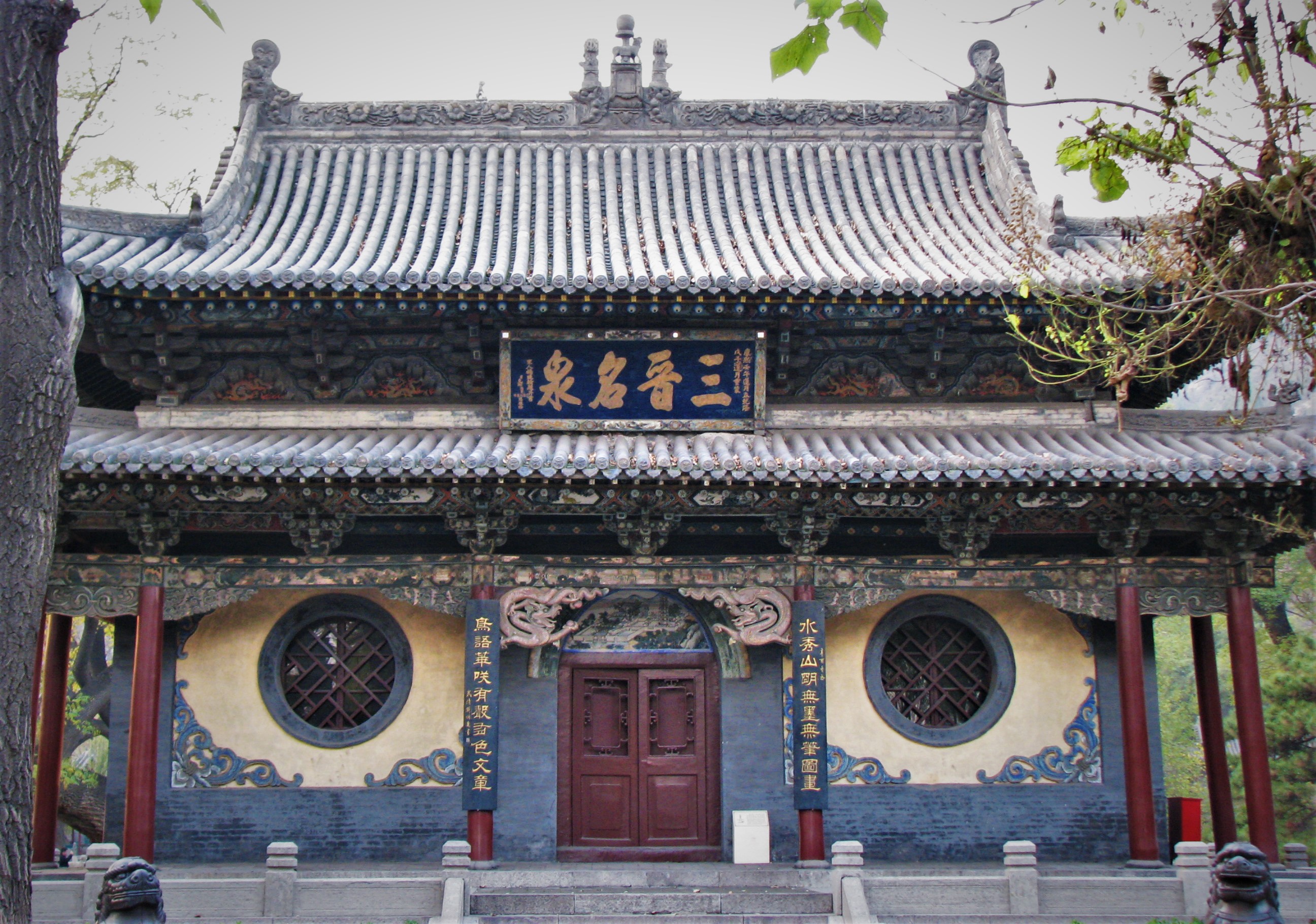 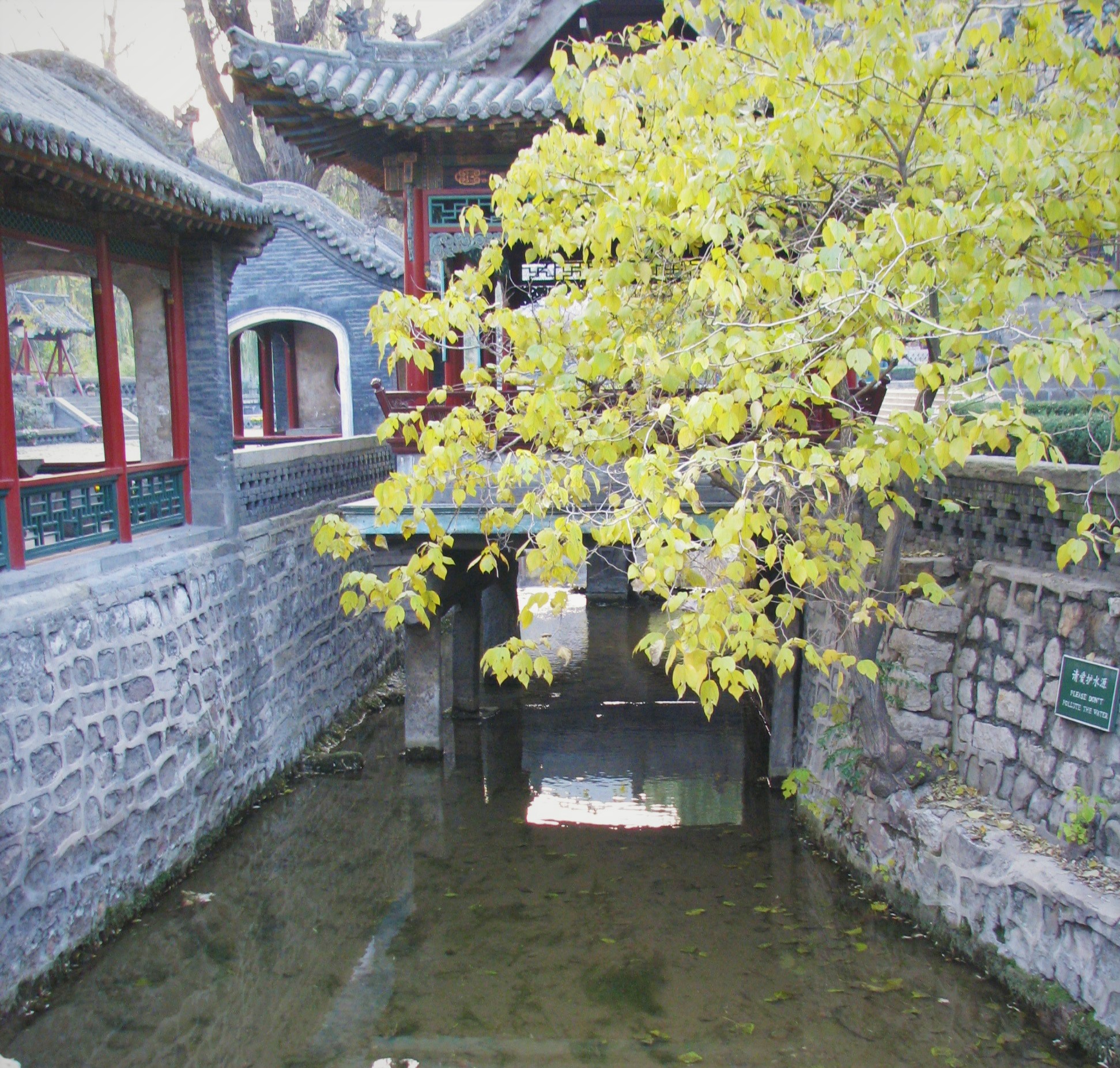 As part of Taoism, the native religion of the Chinese, ancestral worship is an integral part of the Chinese religious psyche. Every Chinese home (before the westernisation by the Russian and German-inspired ideology of Communism) used to contain an altar to one’s ancestors, a practise still seen among the Chinese diapora in Southeast Asia. But only imperial families were able to build and own a temple complex of such large scale – and the Jinci Ancestral Temple is the only one that still exists after the destruction wreaked by the Cultural Revolution in the 1970s under Mao.

Yu ruled over the State of Tang from 1042 BC until his death, when his son Xie (燮) took over. But the people of Tang rebelled against the Zhou Dynasty but the rebellion was soon crushed. To prevent the rebellion from happening again, Xie moved his capital from Jiang (绛) closer to the River Jin (晉) and renamed the entire state after the river.

To honour his father, and at the same time concretise his hold on power, Xie built an imperial ancestral temple to King Yu on this spot.

Hence Jinci 晉祠 is the oldest ancestral temple in China dating back 3000 years.

A huge old cypress tree located in the centre of the temple complex reportedly is the only remnant left from the previous temple buildings and is equally old. 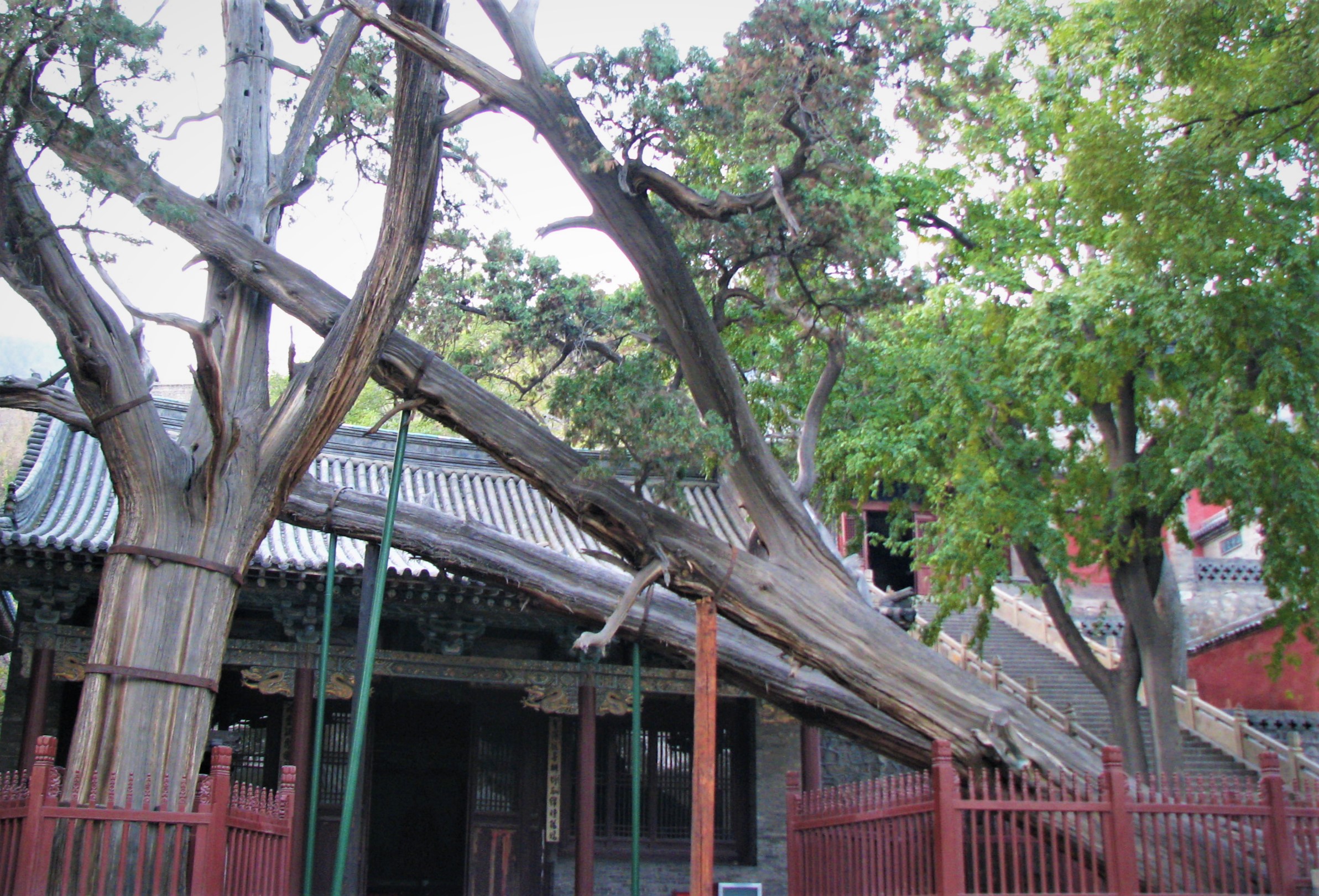 What’s there to see in the Jinci Ancestral Temple 晉祠?

Apart from the 3000-year old cypress tree, the current buildings mostly date from the 1400s.

The Shengmu Dian 圣母殿 is a shrine built between 1023-1032 AD and is the most ancient building in the Jinci Ancestral Temple complex. The temple is dedicated to the mother of King Cheng of Zhou 周成王 and his brother Prince Yu 虞. The ‘Holy Mother’ also happens to be the daughter of the mythological war strategist Jiang Ziya 姜子牙 who may or may not have lived in 1128 BC.

The statue of the Holy Mother herself is not that impressive, size-wise. But the carved wooden pillars with the entwining dragons attest to the craftmanship of ancient sculptors.

Also, the clay Maidservants in the shrine still shows the original paint from the Song Dynasty (960-1279 AD). 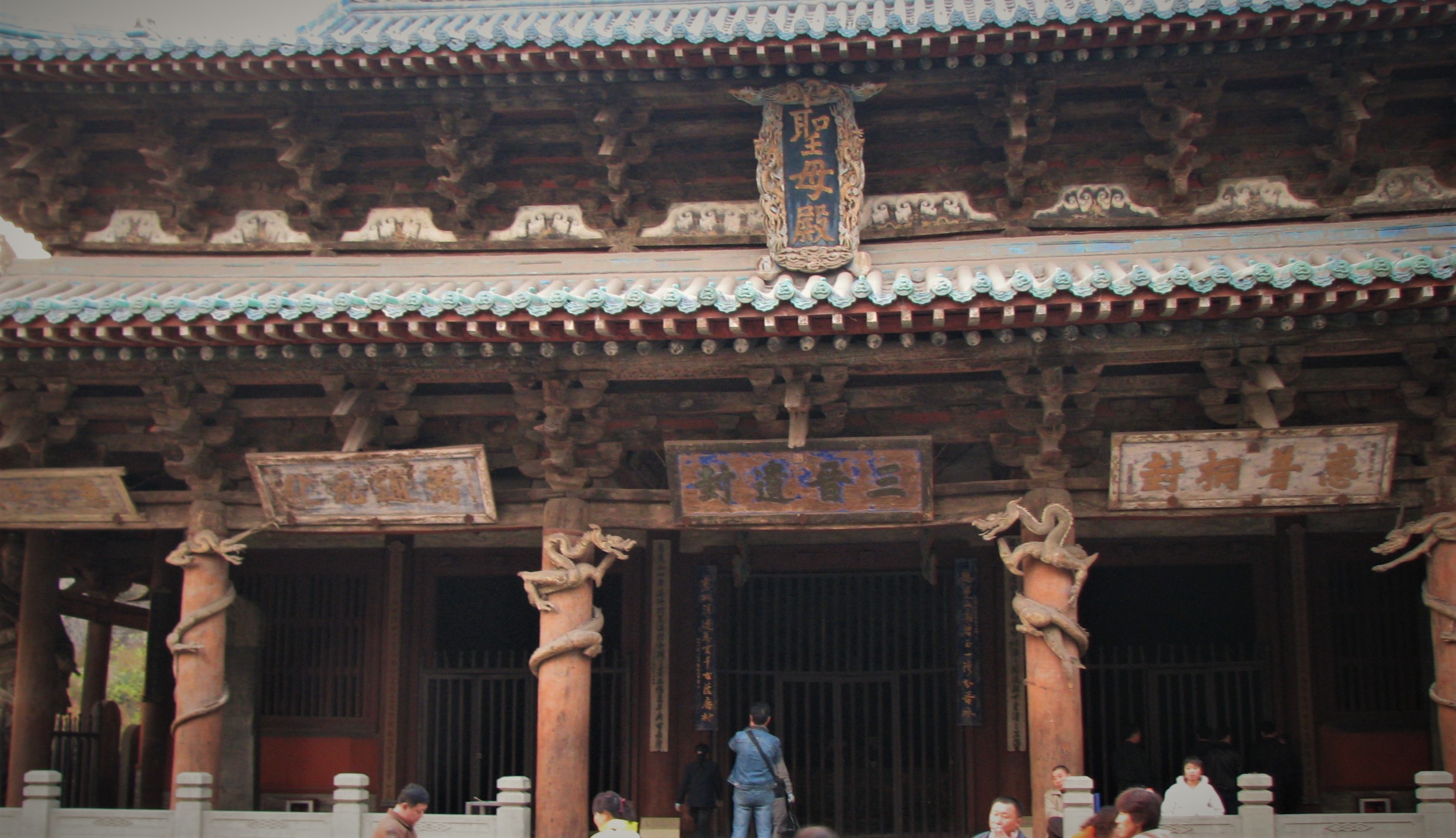 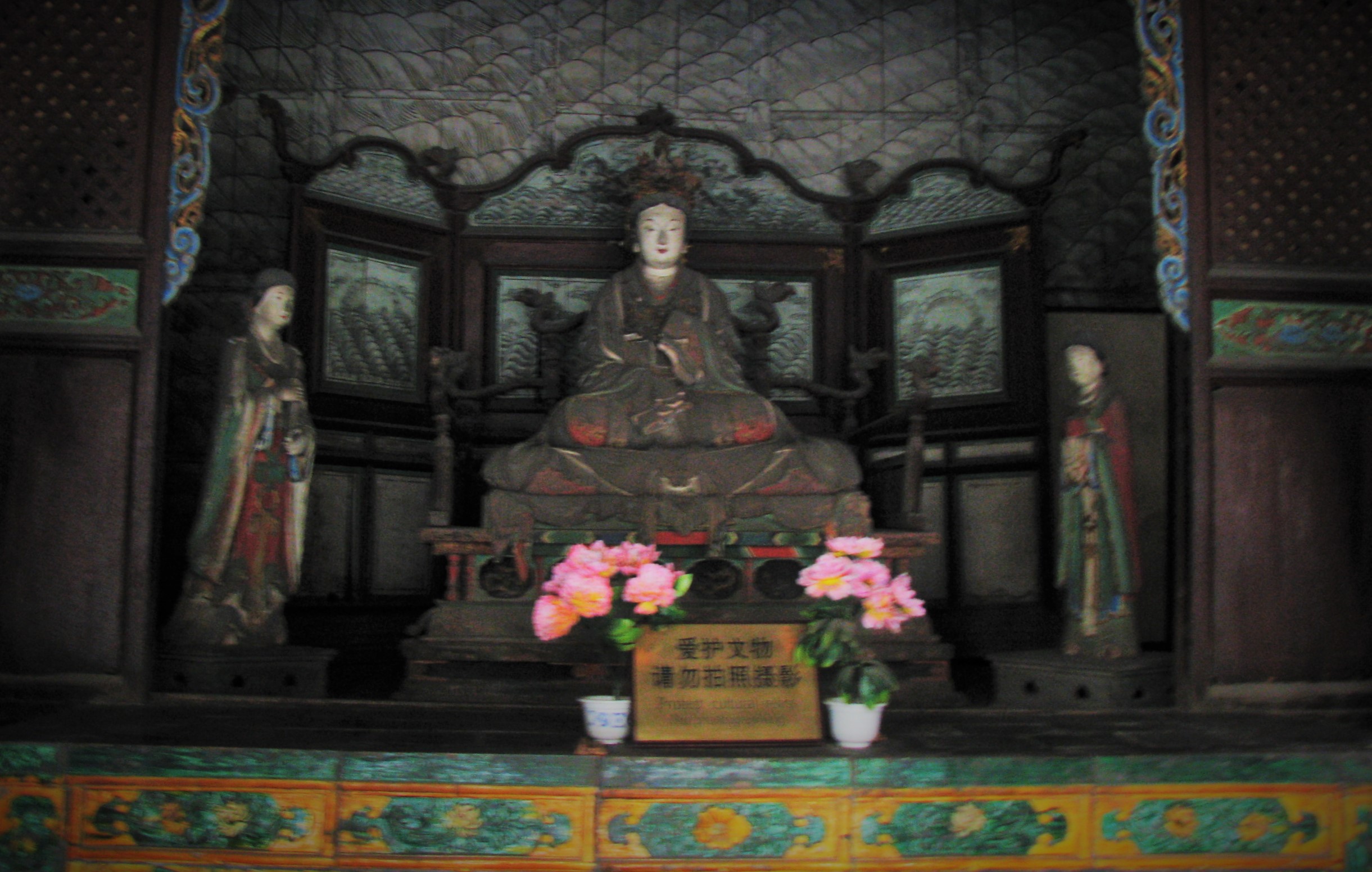 There is also a holy spring in the Jinci Ancestral Temple complex. It’s really not hard to spot, and if you can, drink from it!

Apparently those who drink from it everyday are able to live forever.

To the west of the Holy Mother Shrine is a smaller shrine dedicated to the Deity Shuimu 水母楼. During Ming Dynasty 1522—1566AD, there was a drought in the region and the holy Nanlao Quan Spring was the only source of water left. A young woman was made by her mother-in-law to come get water on foot everyday, but beat her up because the water was too murky. One day, a man on horseback rode past her on her daily trip back from the spring and ask for some water. The young woman readily let him drink from her pail but apologise for its murkiness and also mentioned her situation at home. The knight gave her a golden horsewhip and told her to place it inside the walls of the springwell but never breathe a word to anyone or take the whip out. She did as she was told and the water immediately turned clear. Suspicious of the young woman’s success, her sister-in-law followed her and discovered the secret. The jealous woman took the whip out of the well and immediately water sprung forth and the drought turned into a flood. The young woman rushed to the well and tried to cover the water and there she stayed forever. Today, the shrine was dedicated to her and called her Shuimu 水母娘娘 – the Mother of Water. 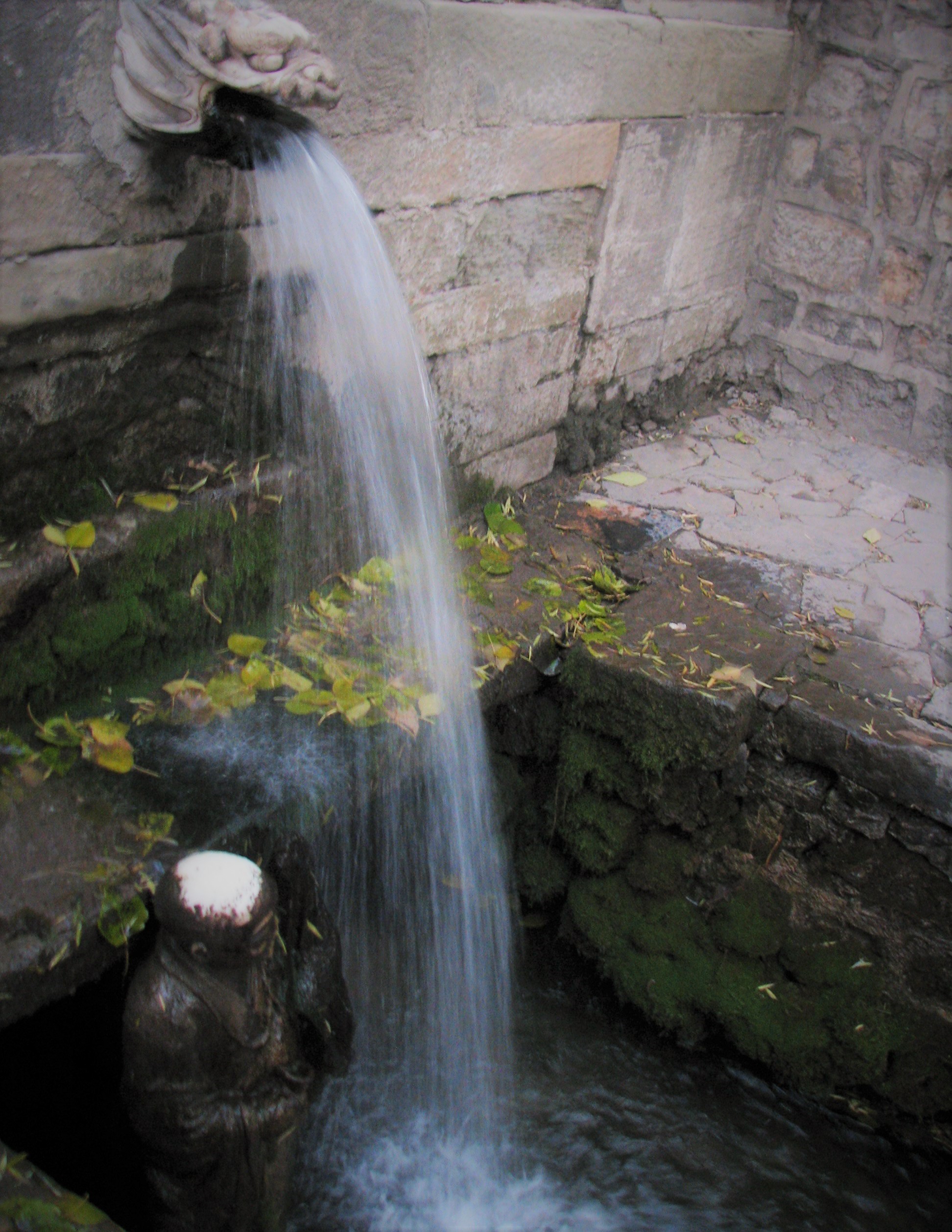 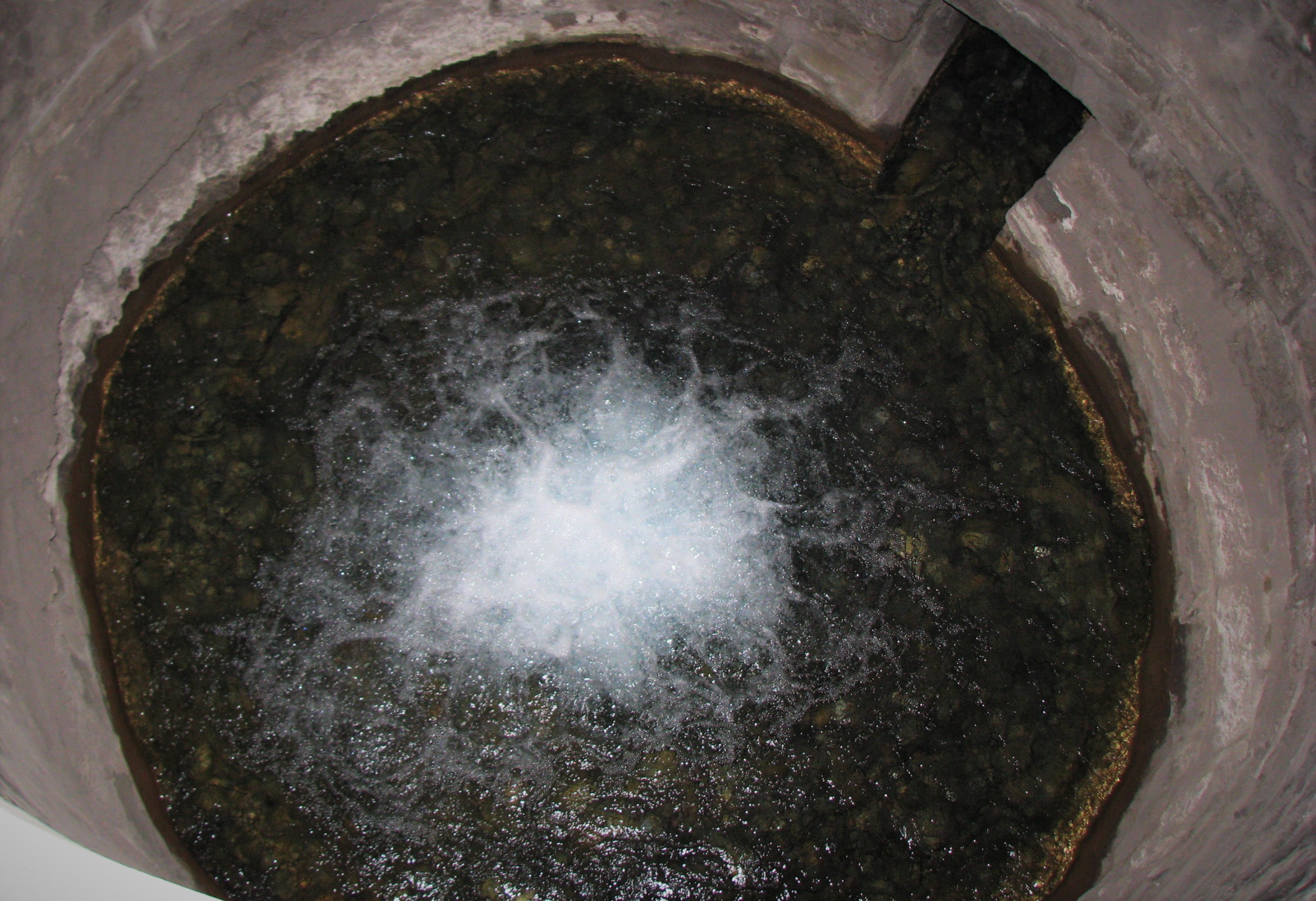 Along the path to the Holy Mother Shrine are bridges and steles from different ages.
The earliest and most famous was one written by Emperor Taizong of the Tang Dynasty 唐太宗李世民 in 646 AD, and it is being kept in the Zhen Guan Bao Han Pavilion.

One of the reasons why I visited the Jinci Ancestral Temple with my mum was to pay my respects to her great great great… grandfather.

The Wang Family Hall within the Jinci Ancestral Temple was a private villa built in 1532 AD for Wang Qiong 王瓊, a high-ranking official during the Ming Dynasty. It is the only civilian structure there, and that attests to the high level of respect the man commanded. 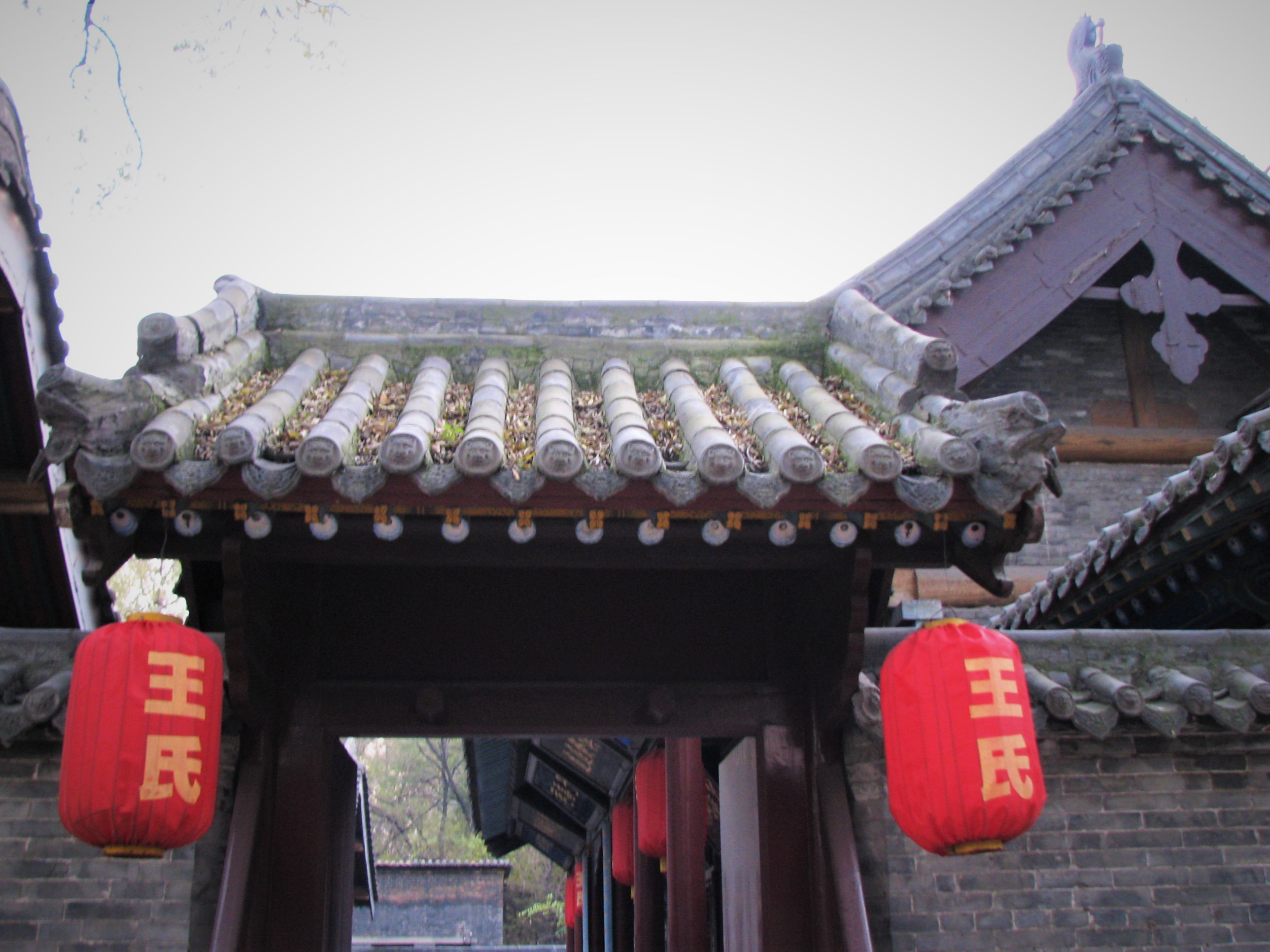 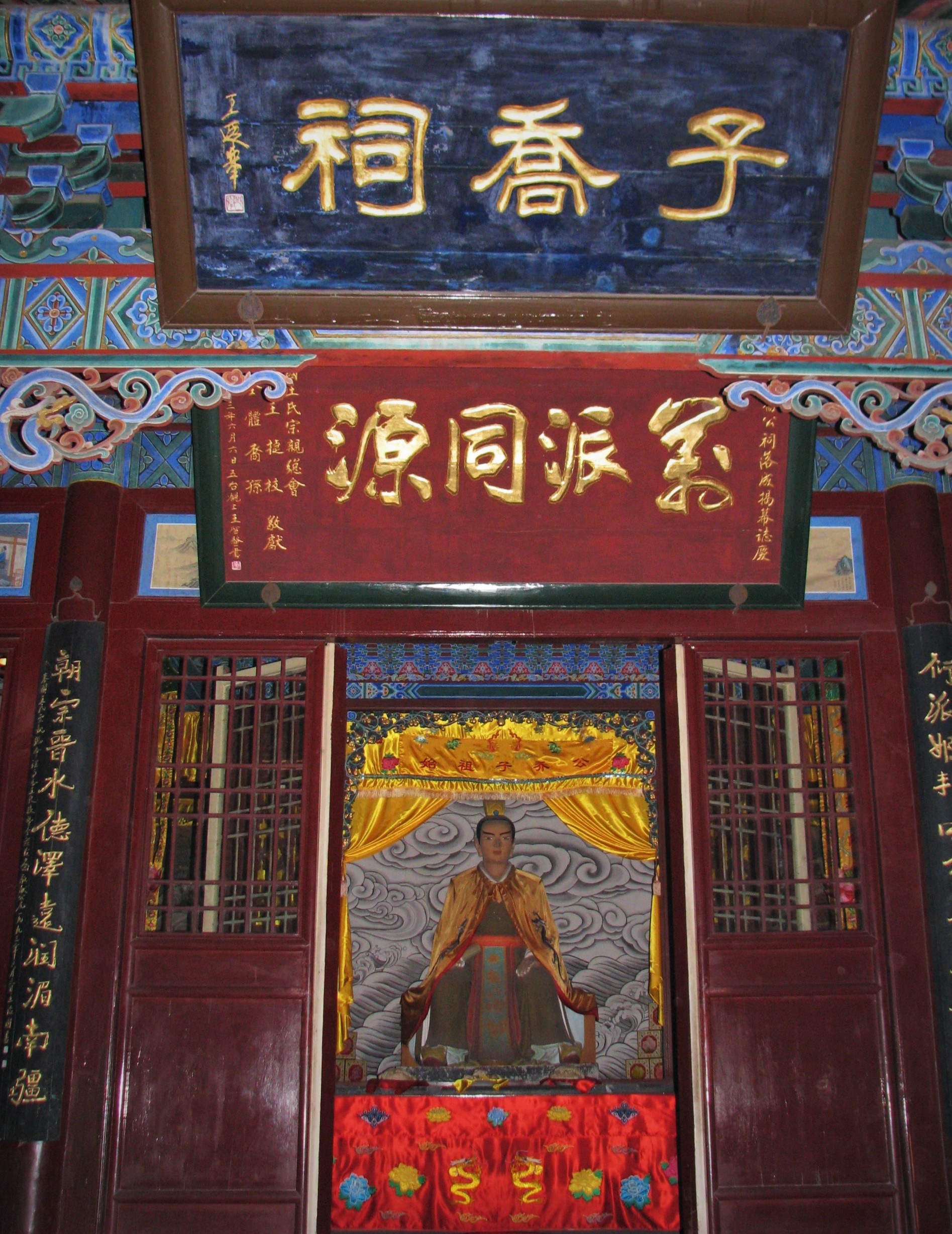