My Journey to Delphi, the Navel of the World 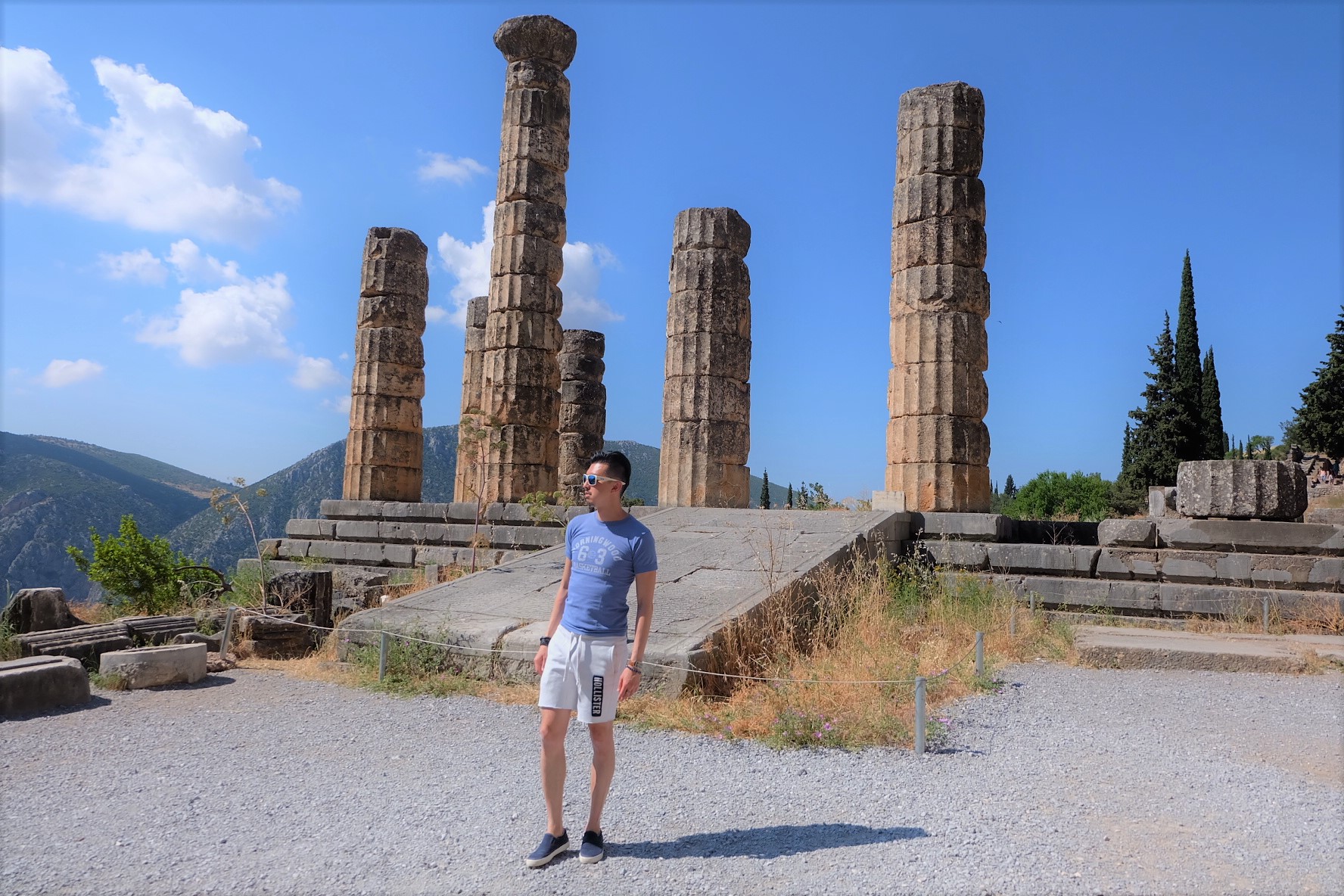 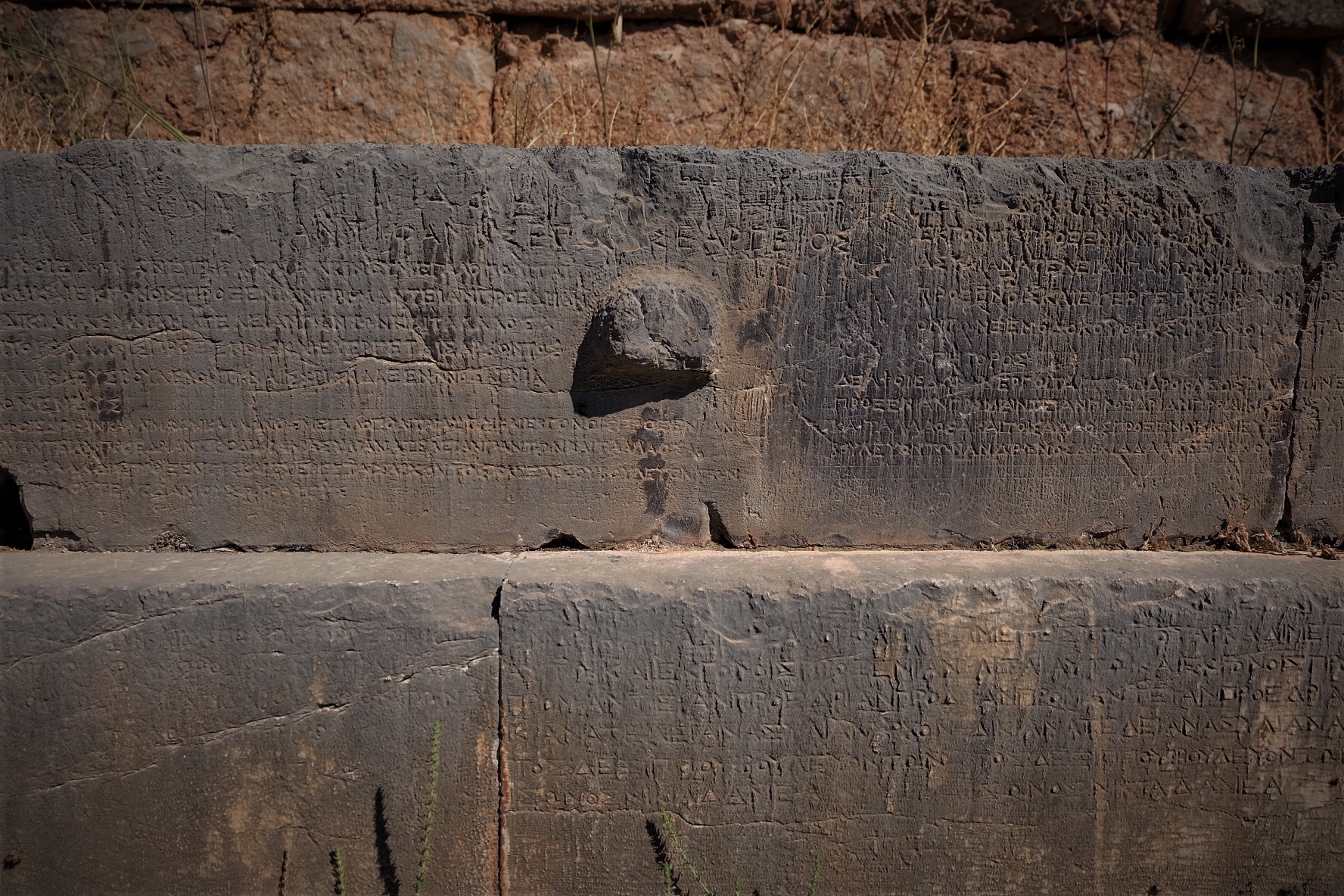 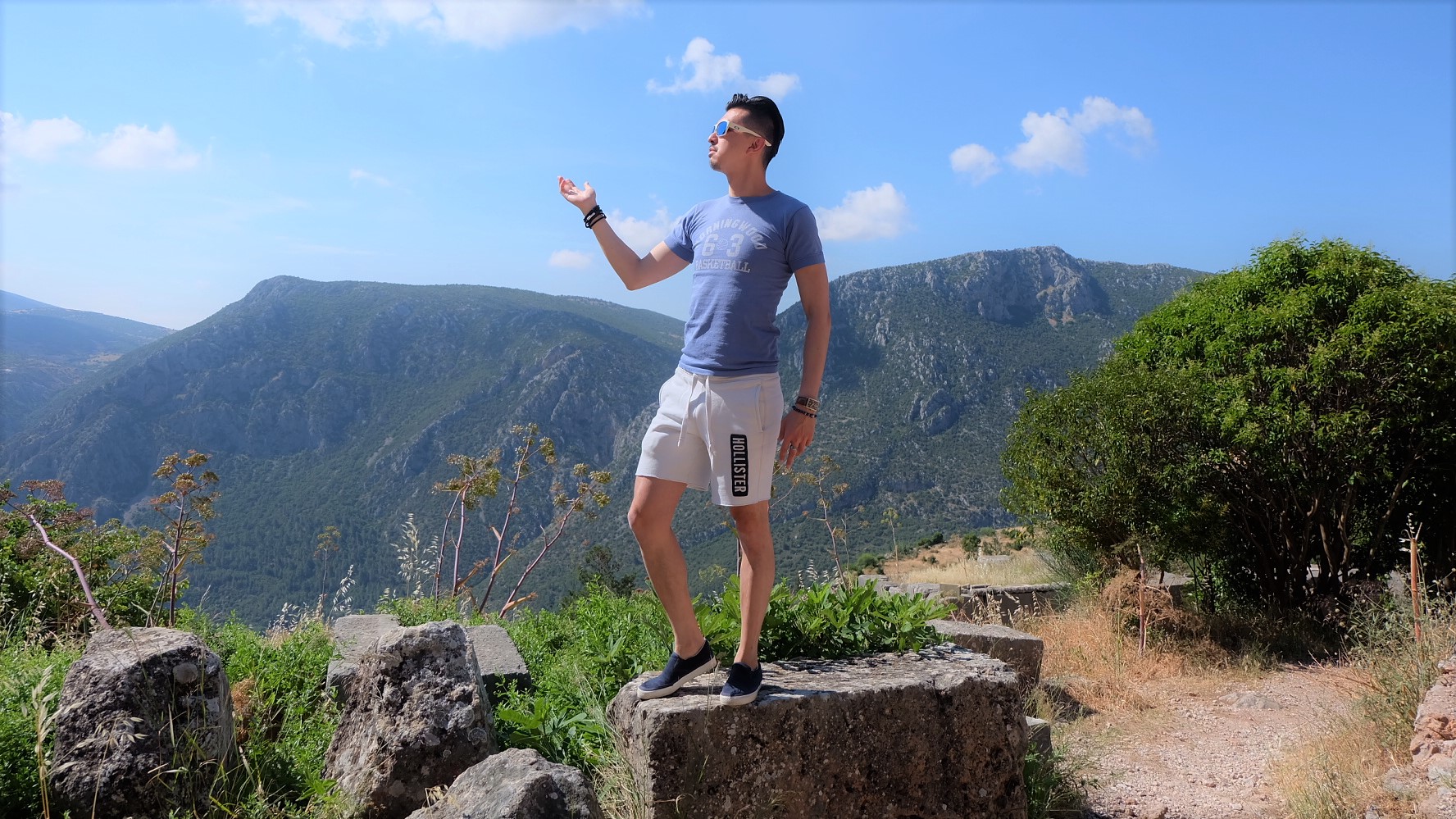 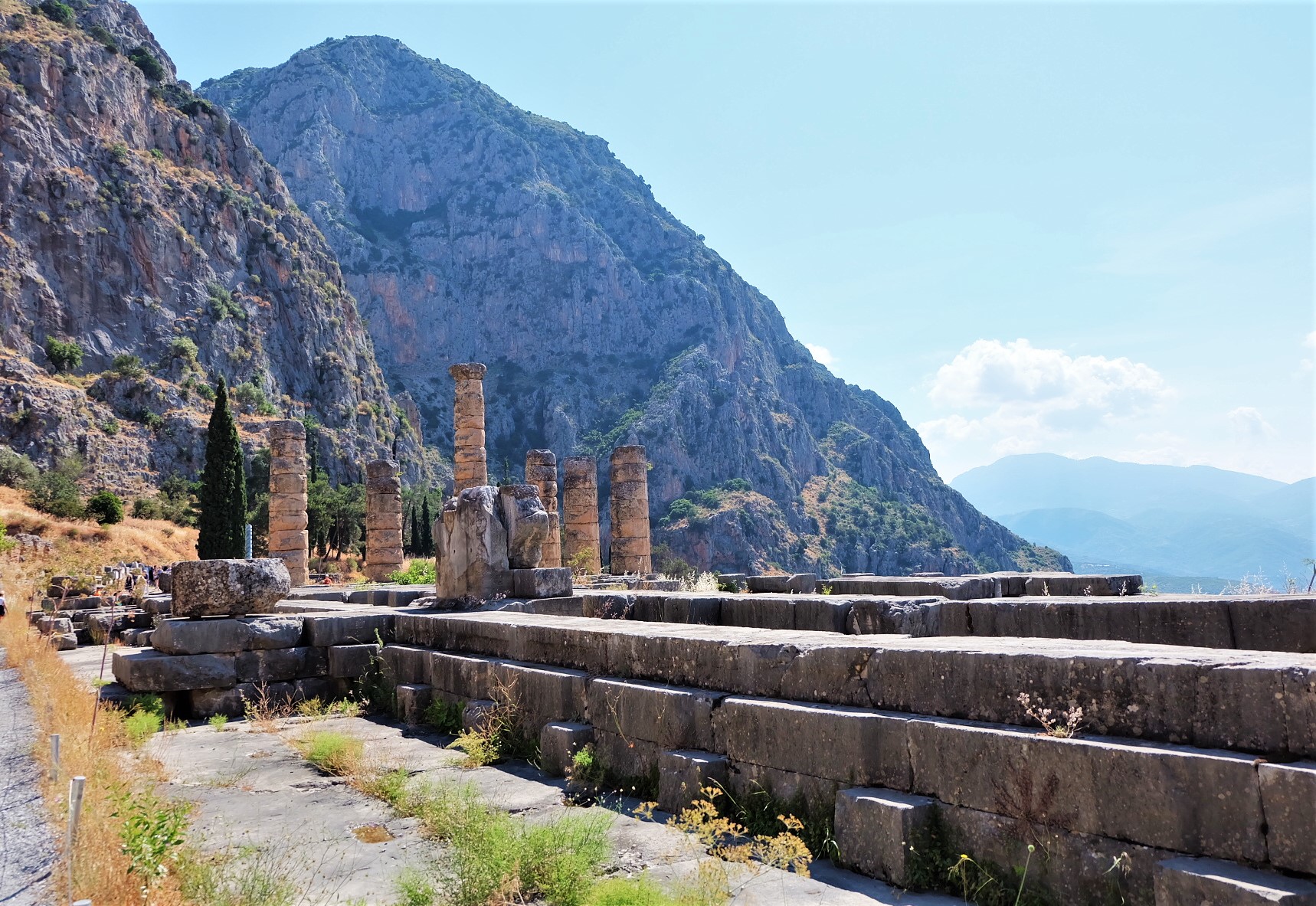 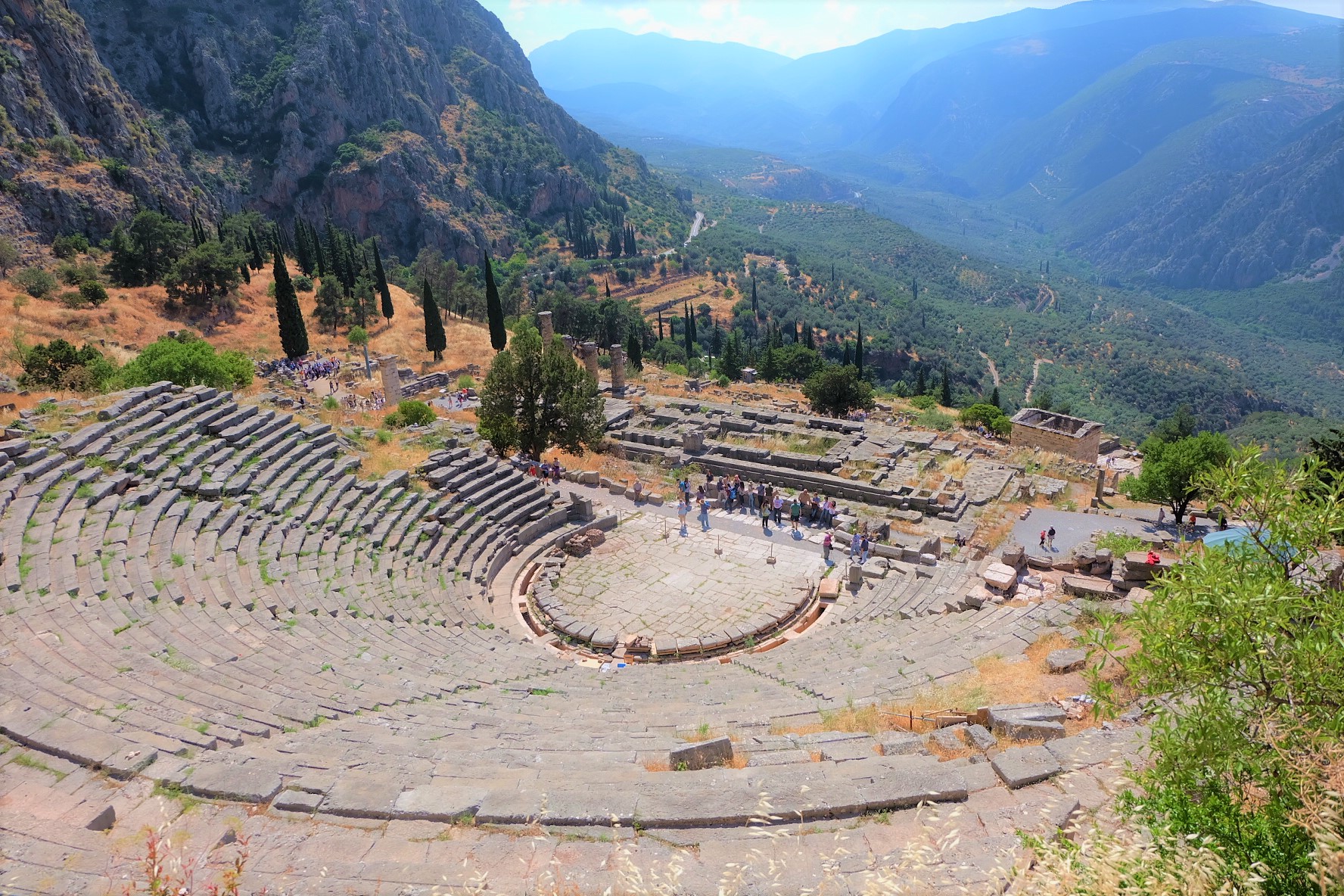 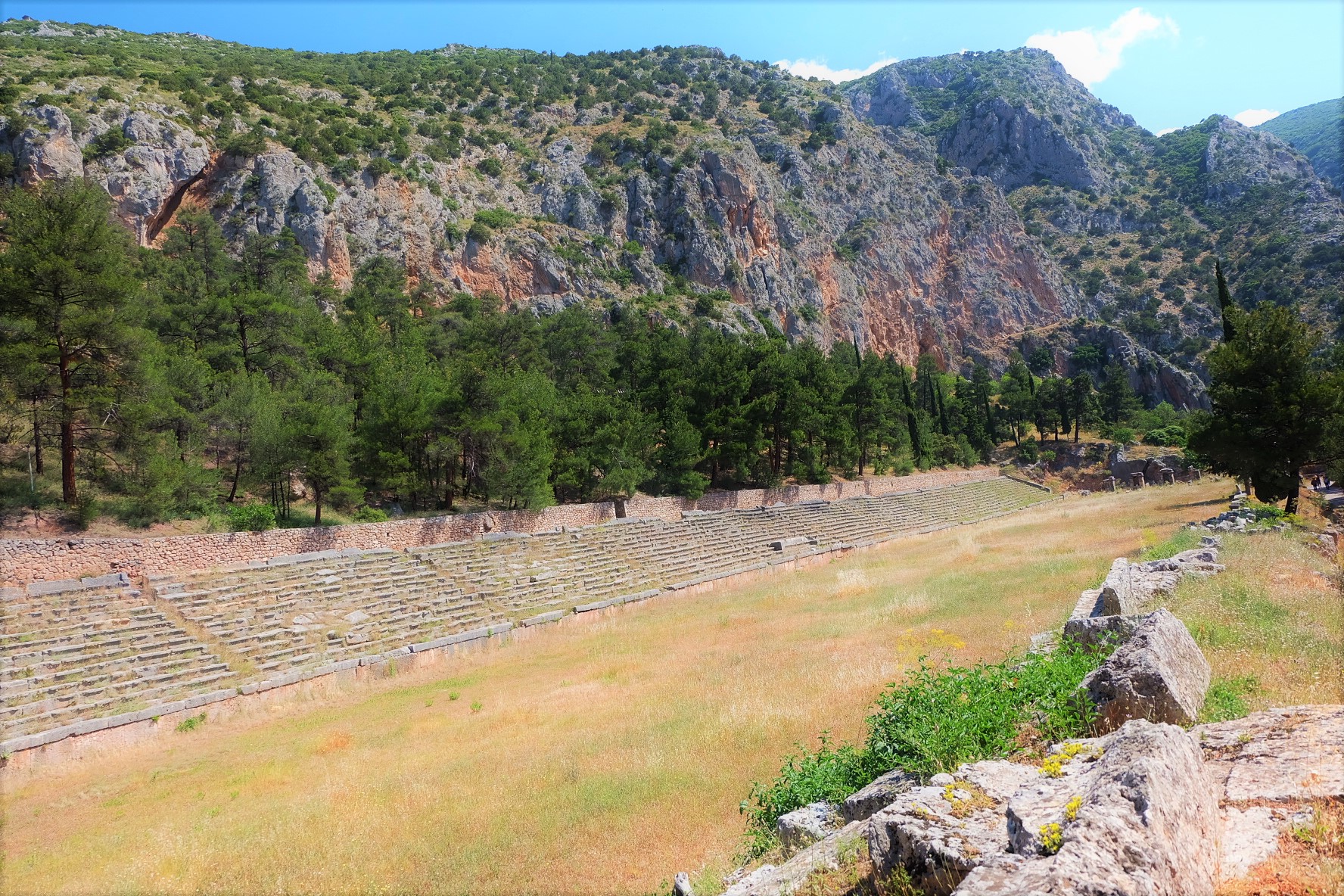 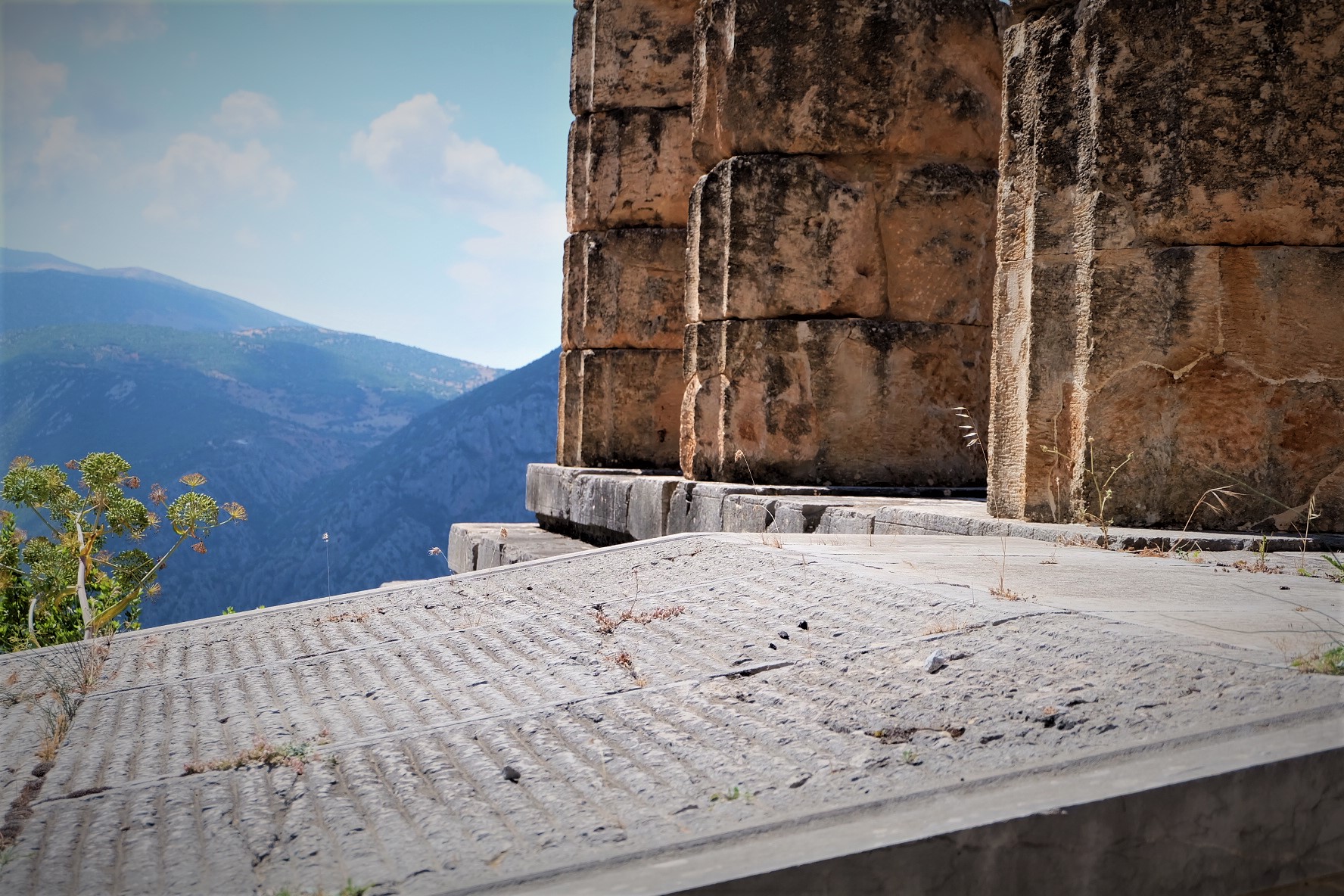 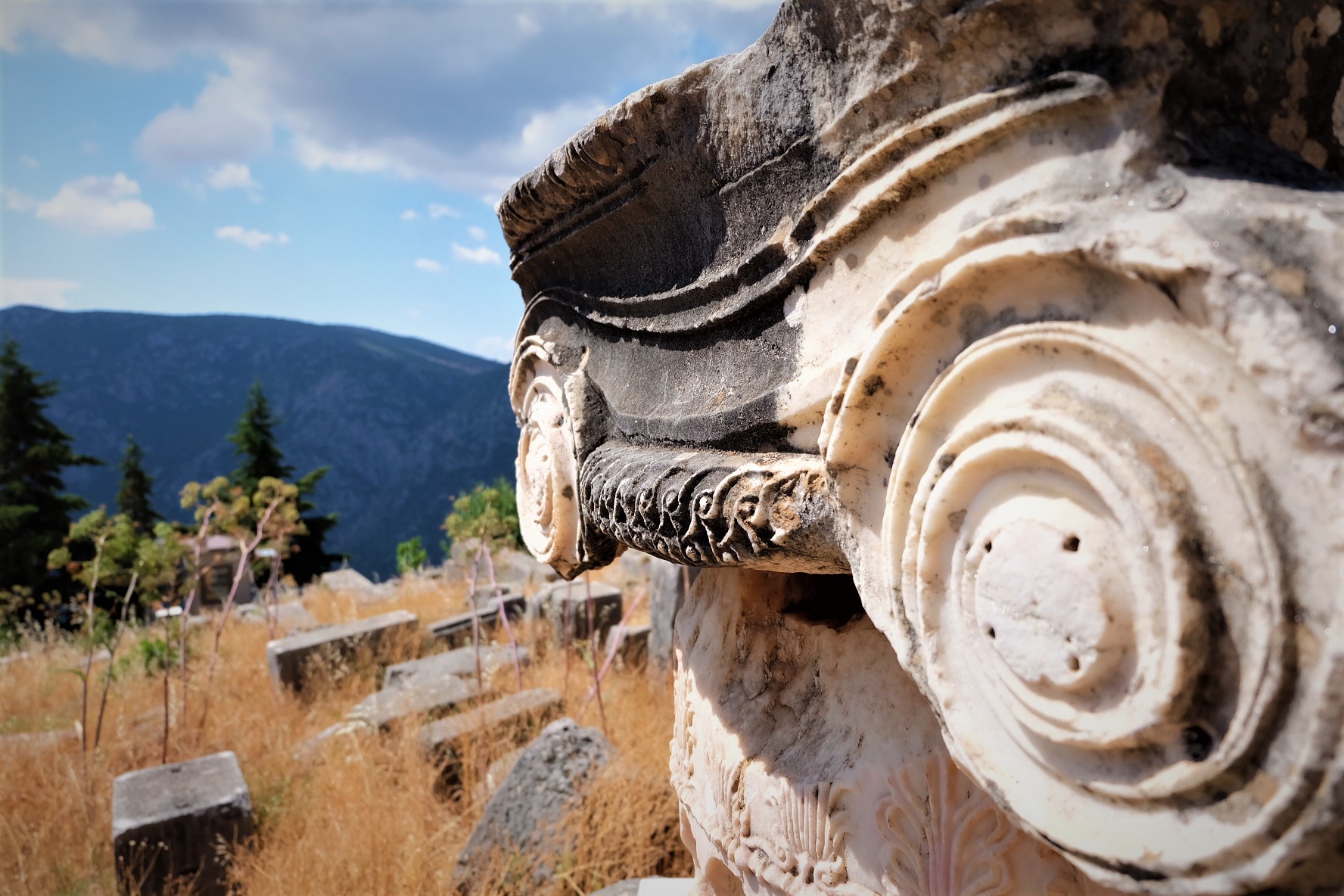 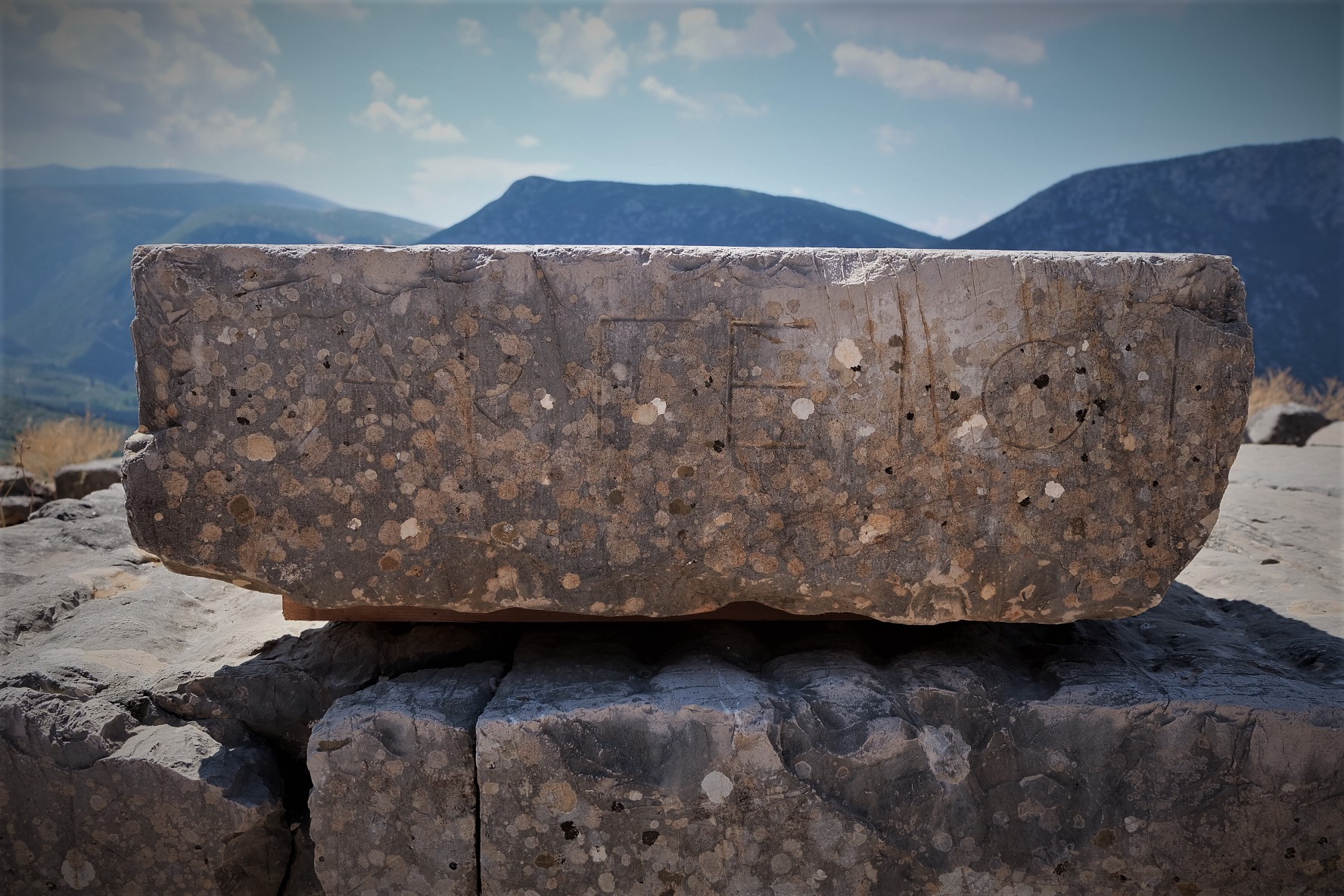 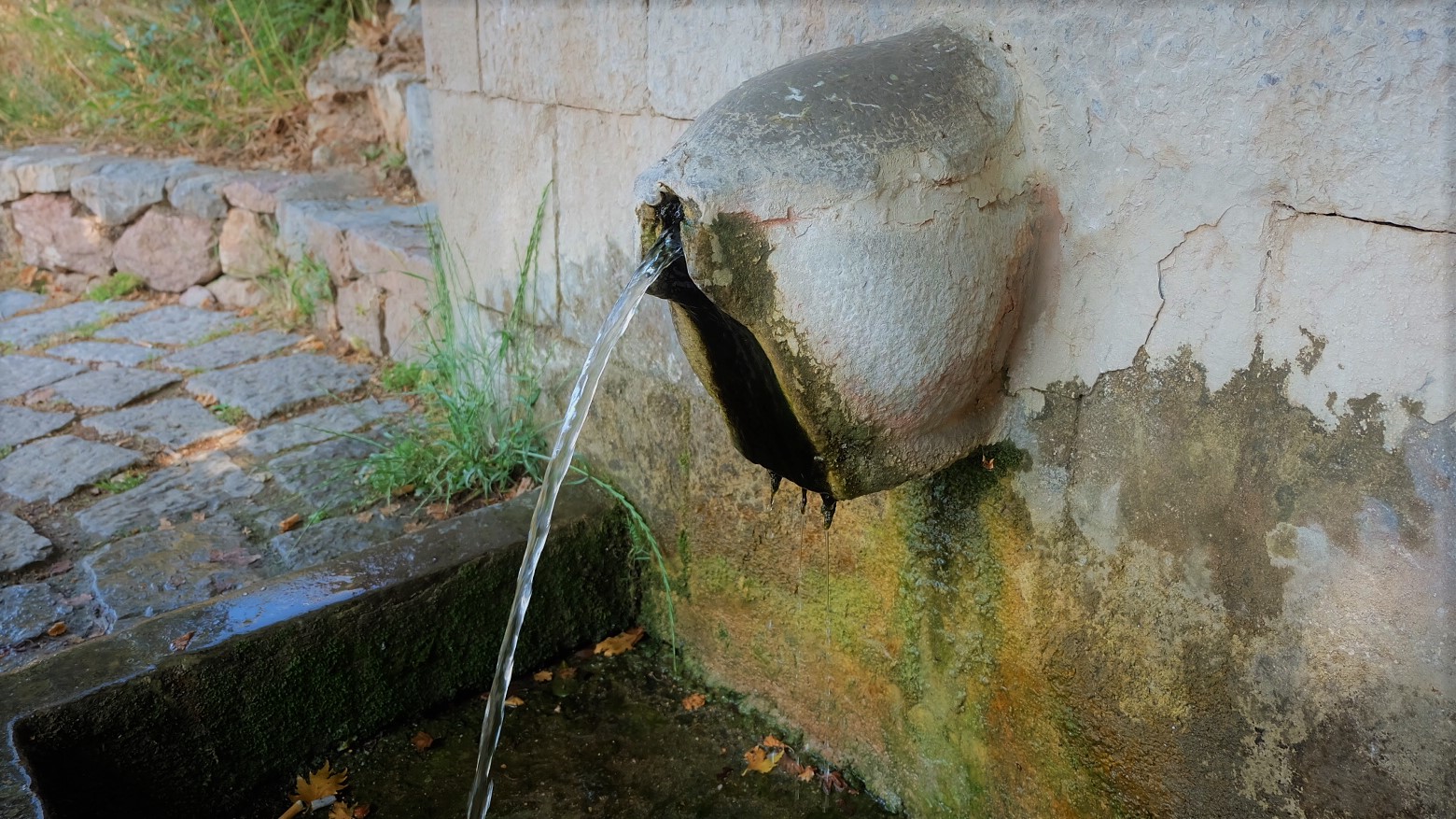 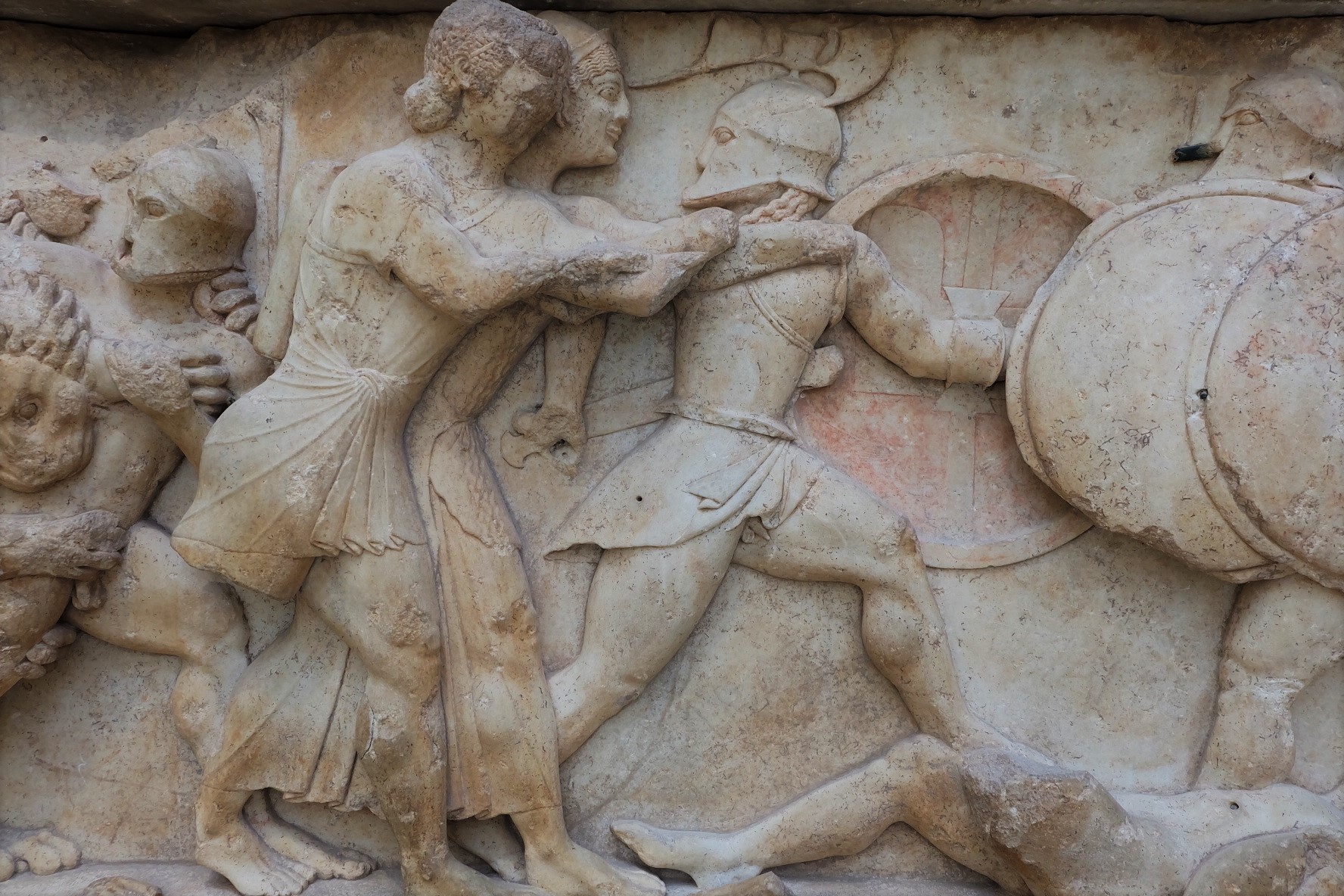 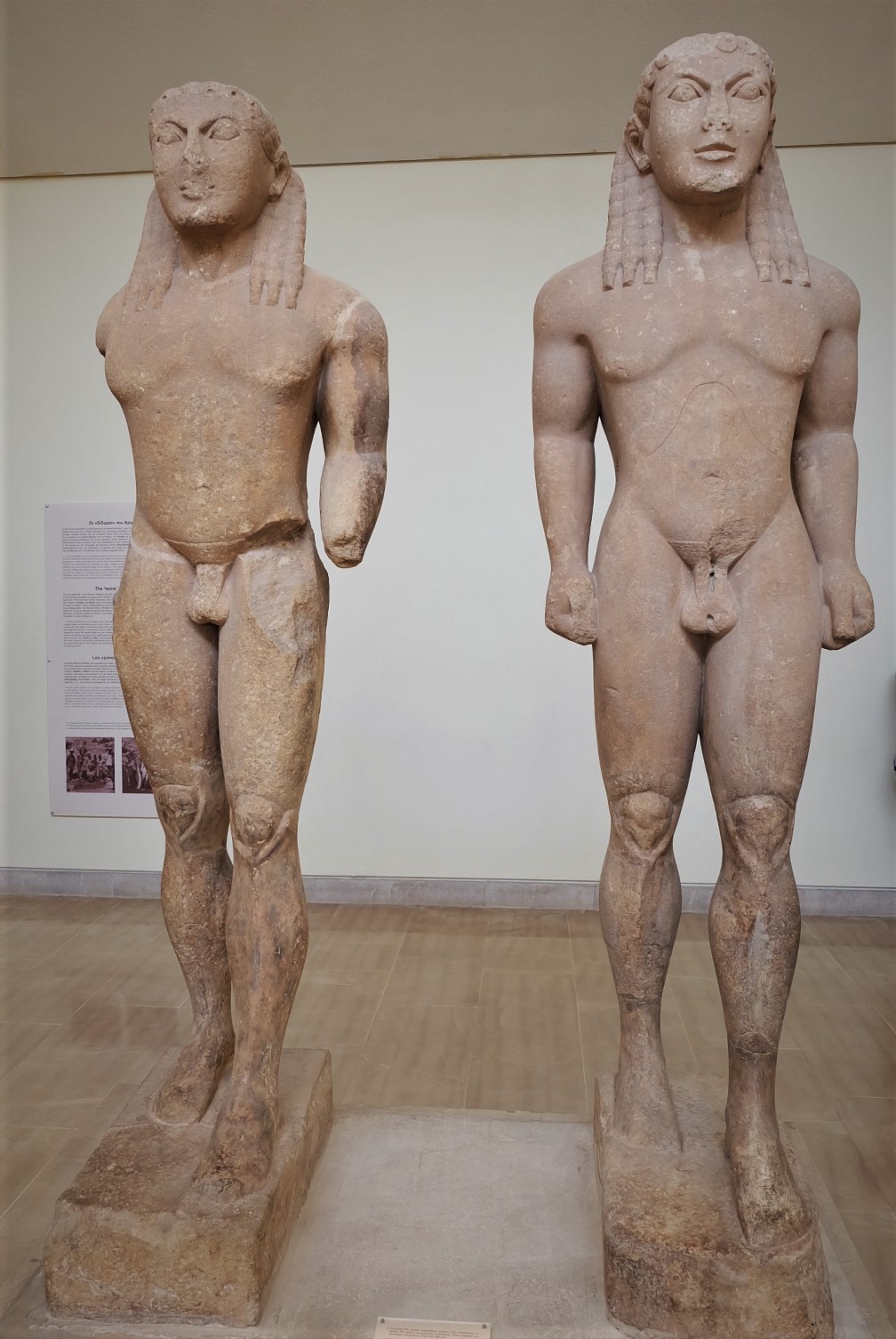 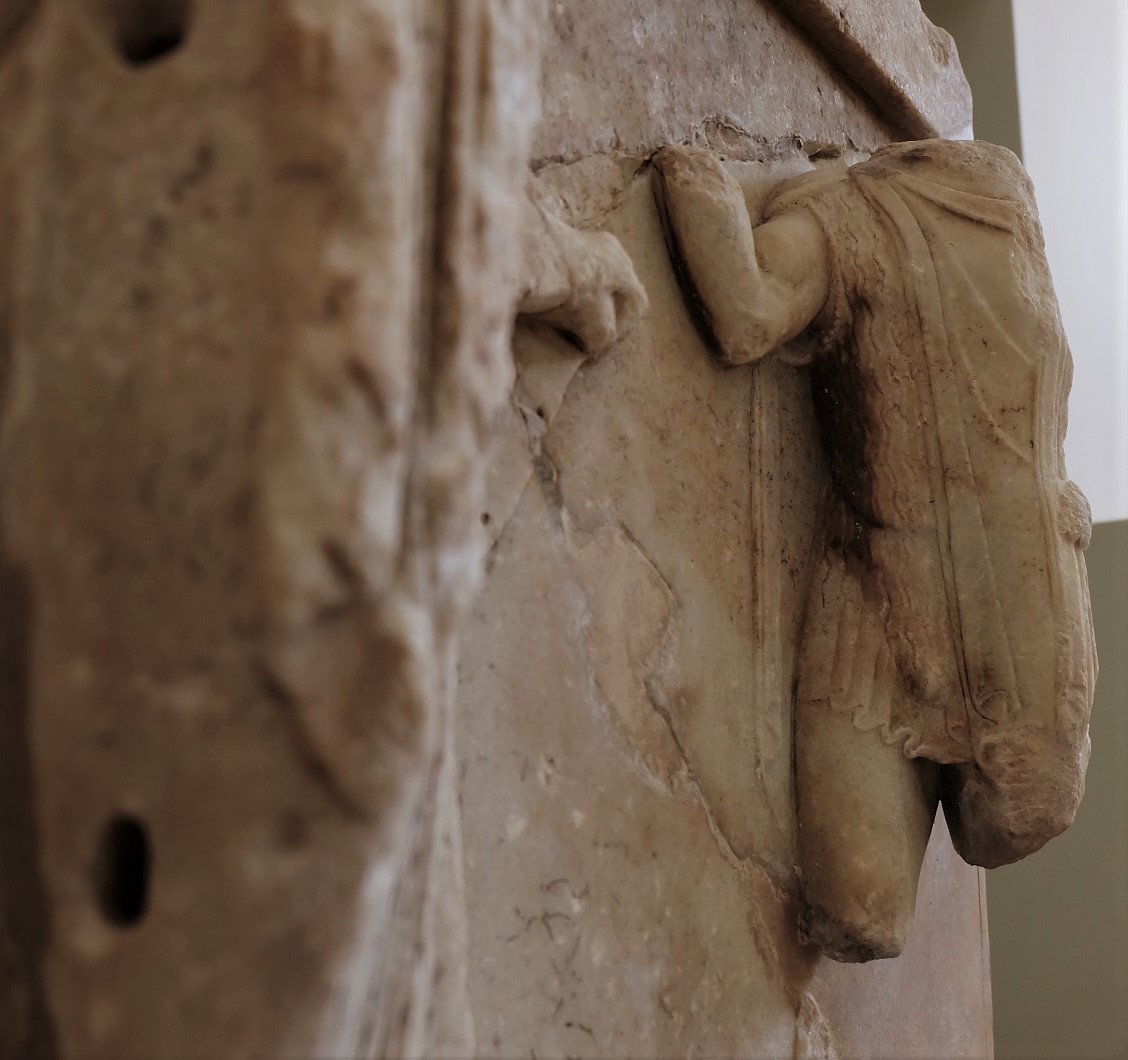 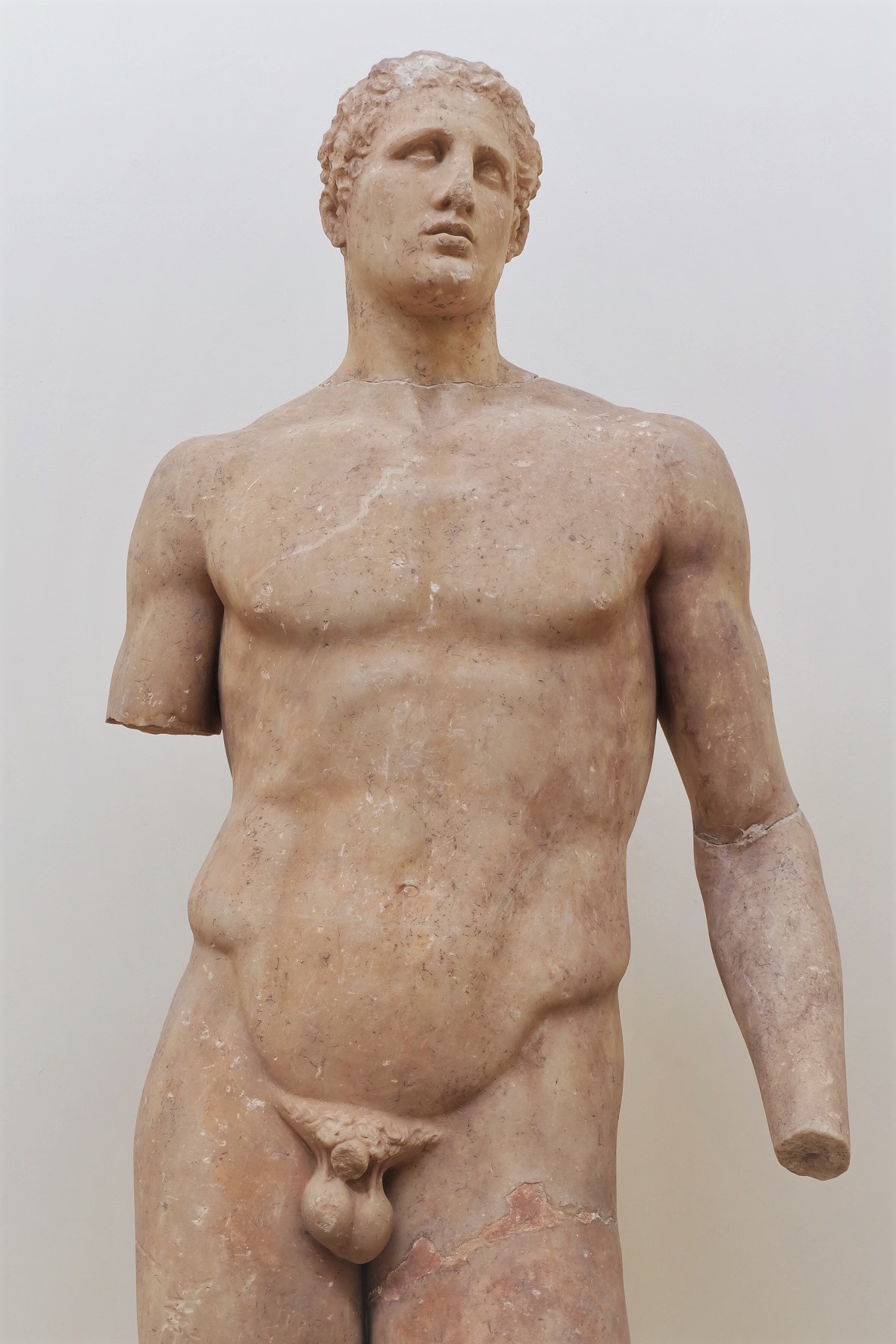 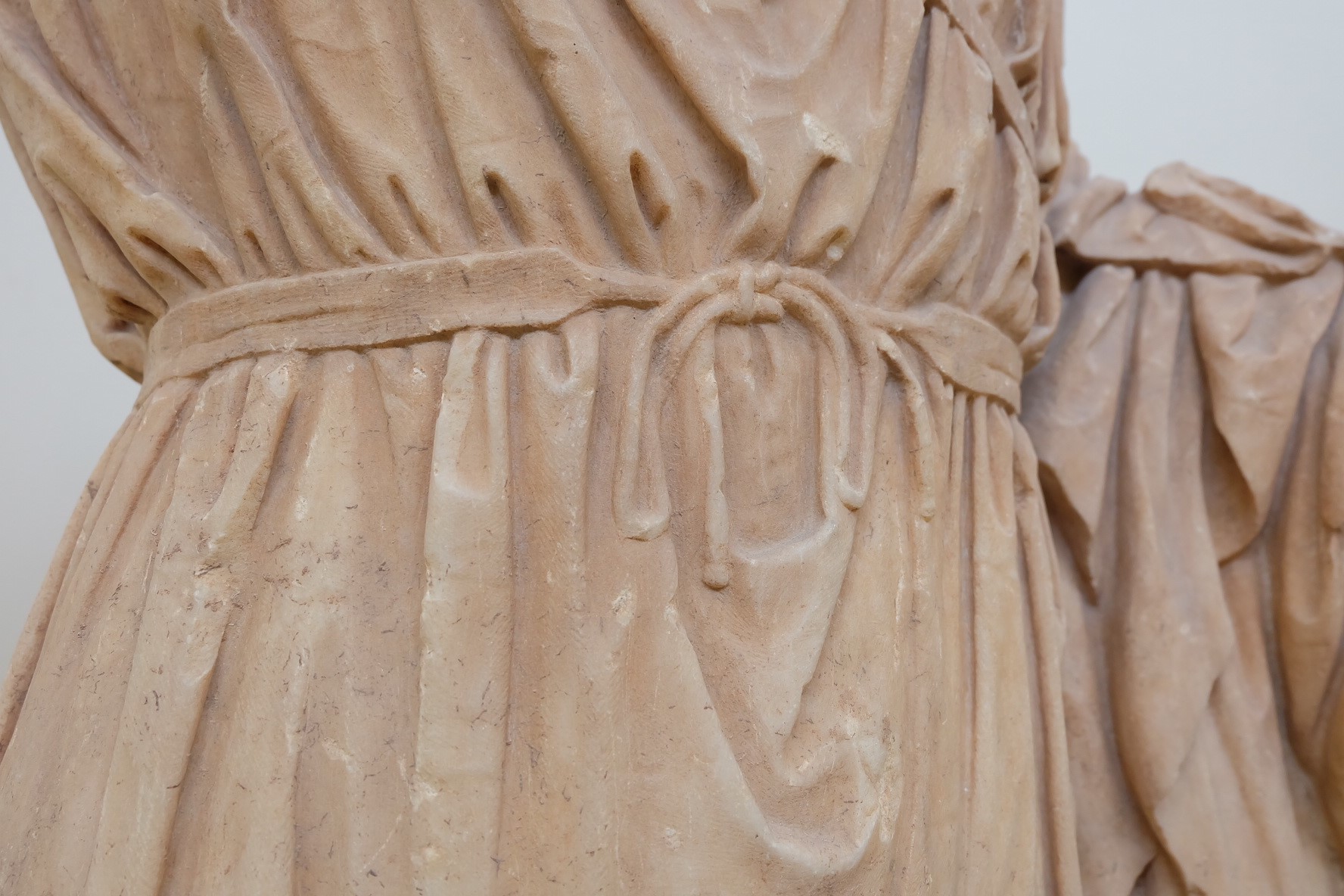 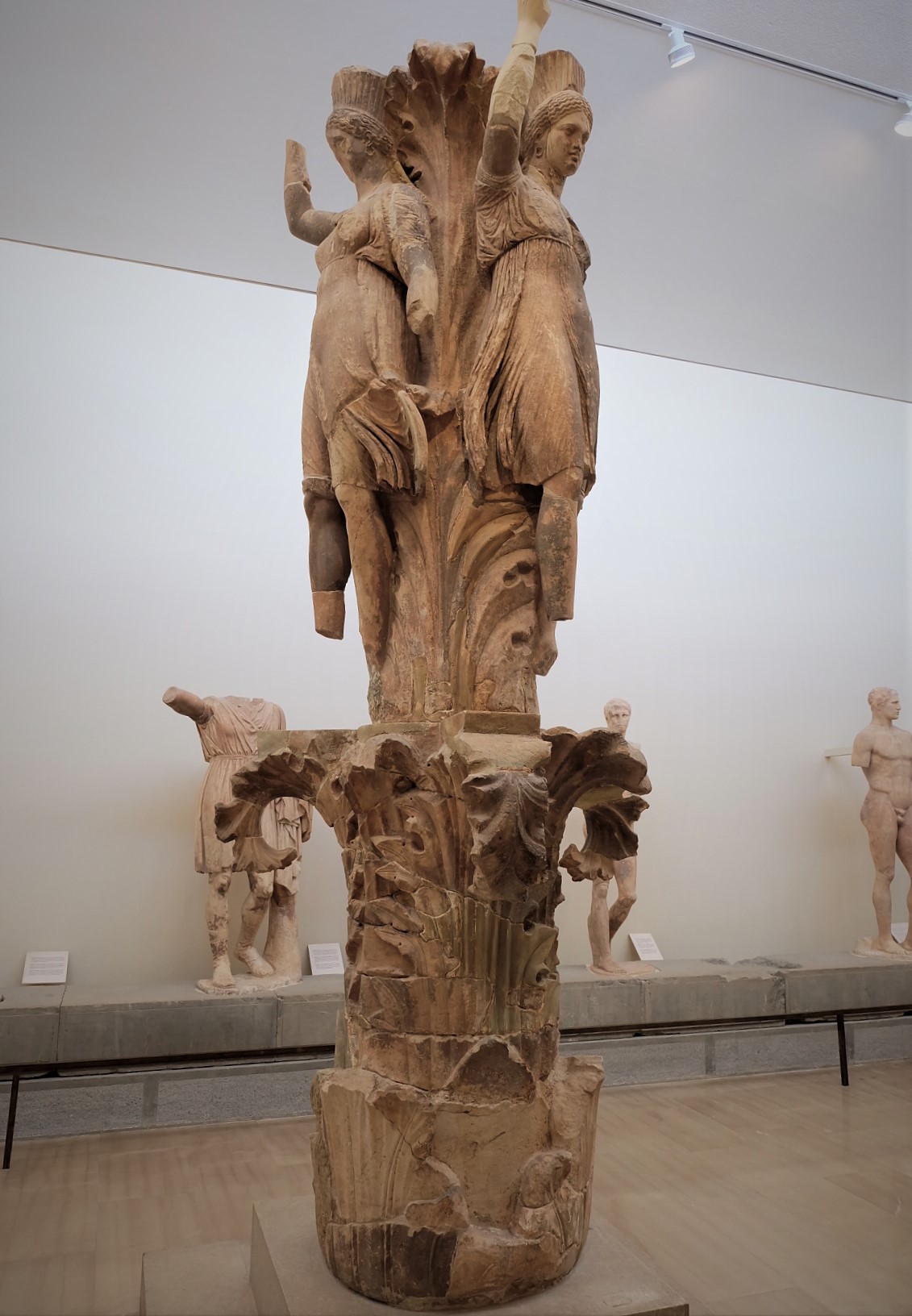 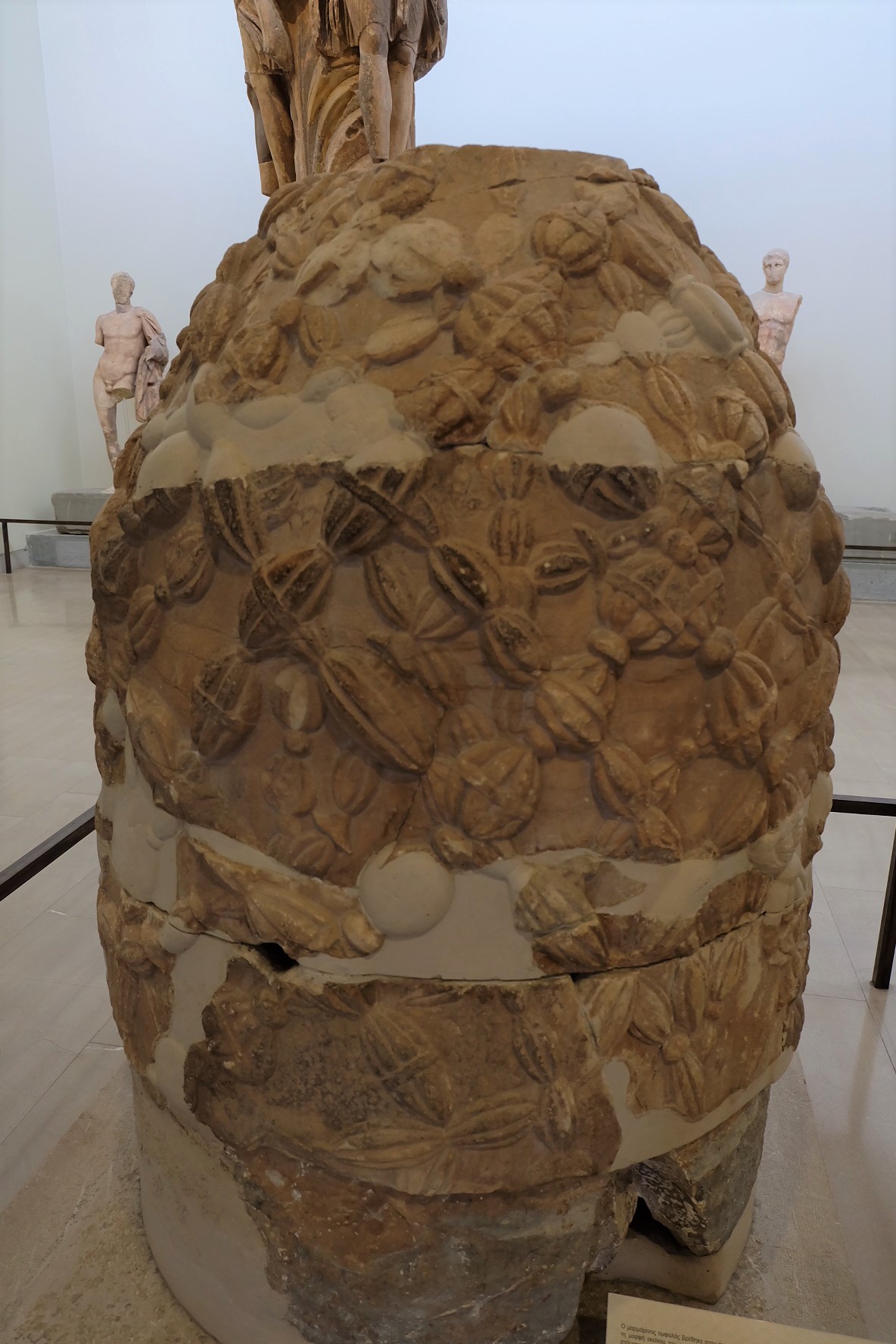 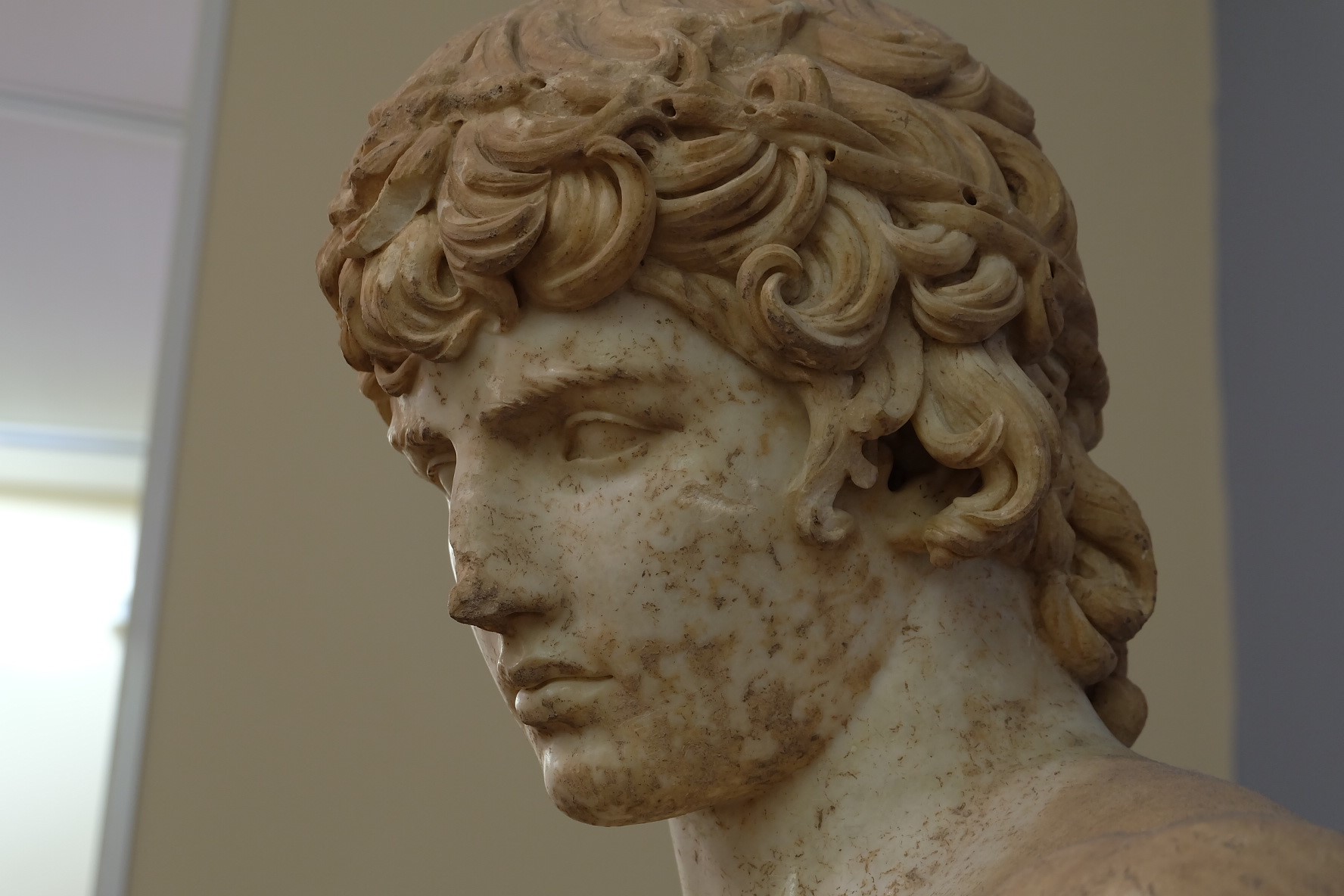 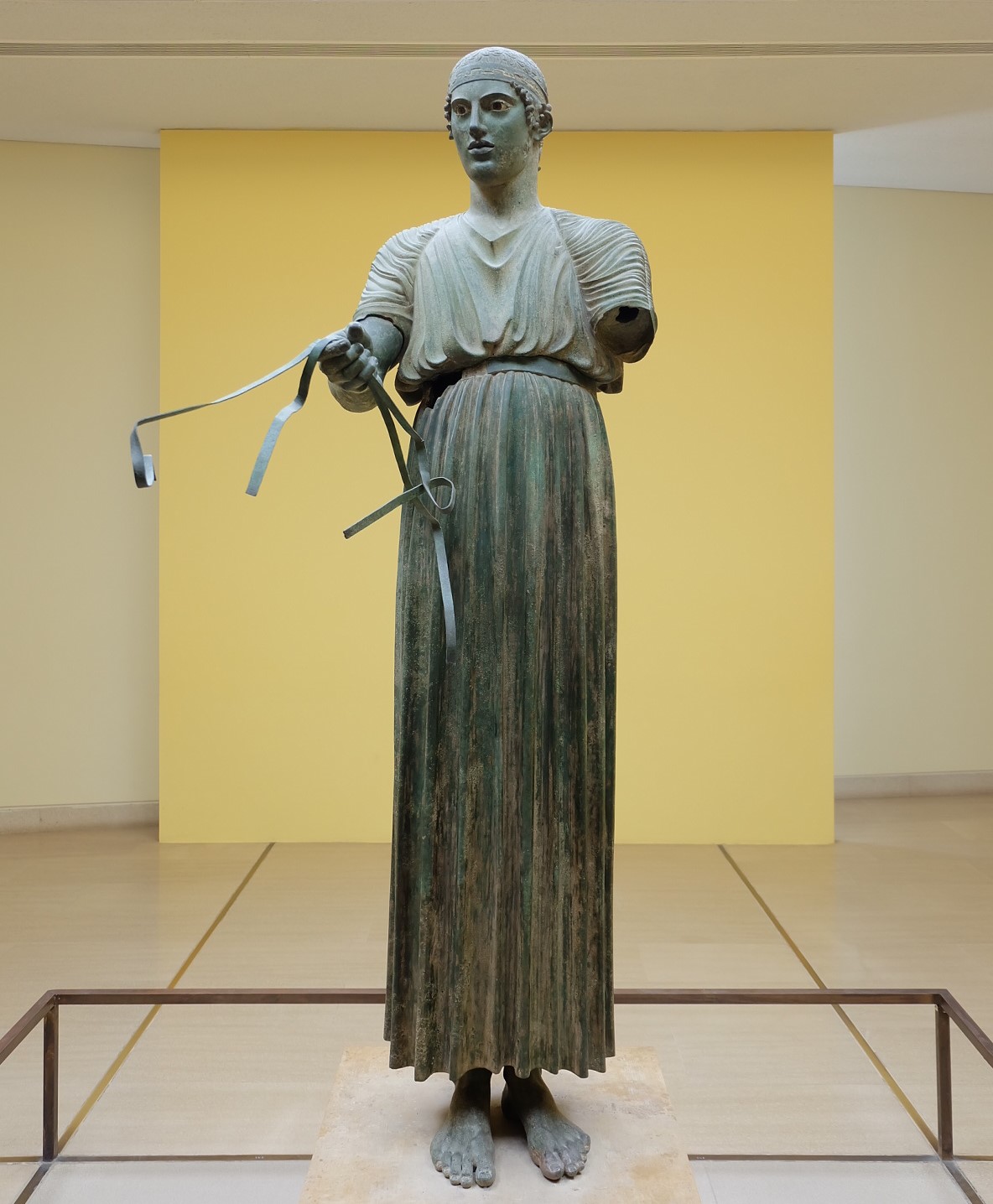 The visit to Delphi was one of the highlights of my life. Since young, I had dreamt of how the famous Oracle of Delphi looked like, how the ancient Greeks, commoners and kings alike, gathered here to get answers to their future.

Apollo spoke through his oracle to give advice about one’s destiny. On this site, he has chosen to speak through the “Pythia”, his high priestess. Also known as “sibyl”, these were wise old women with a clean and faultless past, who have dedicated their lives to Apollo.

If you think the world Pythia sounds like Python, you are right. According to legend, when Apollo was a child he shot his first arrow which killed the Serpent “Pytho”, who was the son of Mother Goddess Gaia and was told to guard the Omphalos the navel of the earth. As punishment, Apollo had to atone his sins by returning to Delphi and perform his services.

This may be the reason for the Pythian Games, held every four years in the stadium on top of the sanctuary hill. We all know the Olympic Games, but it is one of the four Panhellenic Games in ancient Greece, together with the Pythian Games, the Nemean Games and the Isthmian Games.

What are the sights you should not miss in Delphi?

The journey to the sacred Oracle is lined with commemorative and votive  buildings, temples and statues. Get a good guidebook so you can get a sense of what these looked like 3000 years ago and it will help you to spot things that still remain.

The Temple of Delphi itself only had a few columns standing. What I find touching is the motto that used to be carved into its entrance, “Know Thyself” (gnothi seauton, γνῶθι σεαυτόν), where self-awareness is the prerequisite for understanding one’s destiny.

The theatre is remarkably well-preserved and it could accomodate around 4500 specatators.

The Hippodrome itself where the Pythian games were held is likewise a site you should not miss.

Many visitors missed the Castalian spring, which is STILL flowing today. The spring is vital to the story of Delphi for four millennia, even back to the pre-classical age where this area was already a sacred site. The Castalian spring itself flows towards but disappears under the Omphalos, as Pytho was instructed by Gaia to guard this holy spring. Also, the water from the spring was vital to the Oracle, as the Pythia used it to create steam and smoke to foretell the future. The athletes washed themselves in the holy water, in order to absorb the powers of Apollo himself. Last but not least, pilgrims drank from and washed with the Castalian spring to cleanse themselves before entering the sanctuary. The 6th century BC marble fountain that housed the spring is still well preserved. But the water is now channelled both to a modern roadside sprout as well as into the drainage by the main road! To access this holy spring water, when you are on the main road, and facing the main entrance of the site, walk to the right until you come to the water fountain and you will see the dry ancient fountain beside it.

The most important highlight of the place is the museum. Do not miss it at any cost!

In the Delphi Museum, you will see the treasures that have been retrieved from the ancient sanctuary, and the artistry and beauty of every single statue will take your breath away.