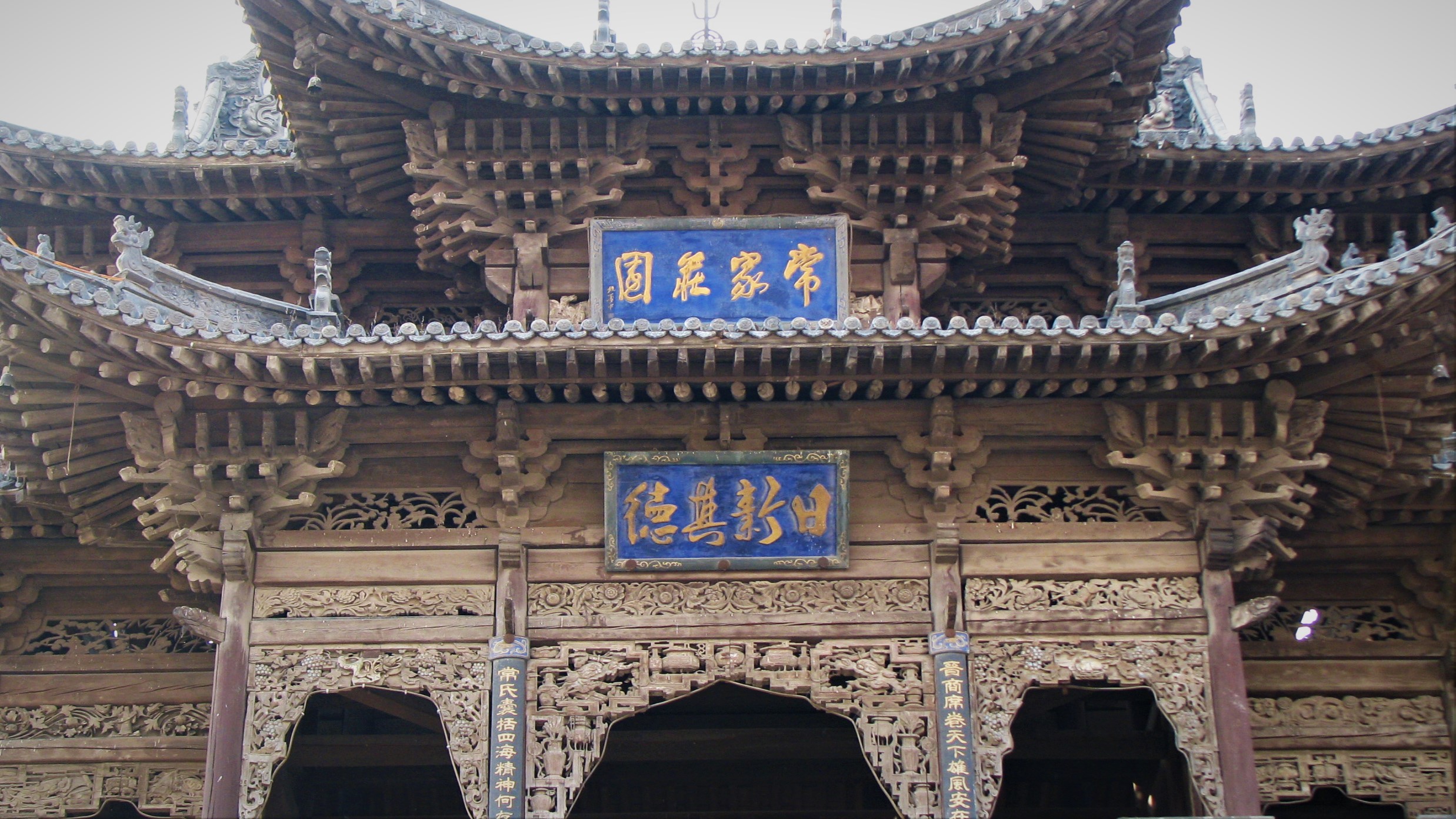 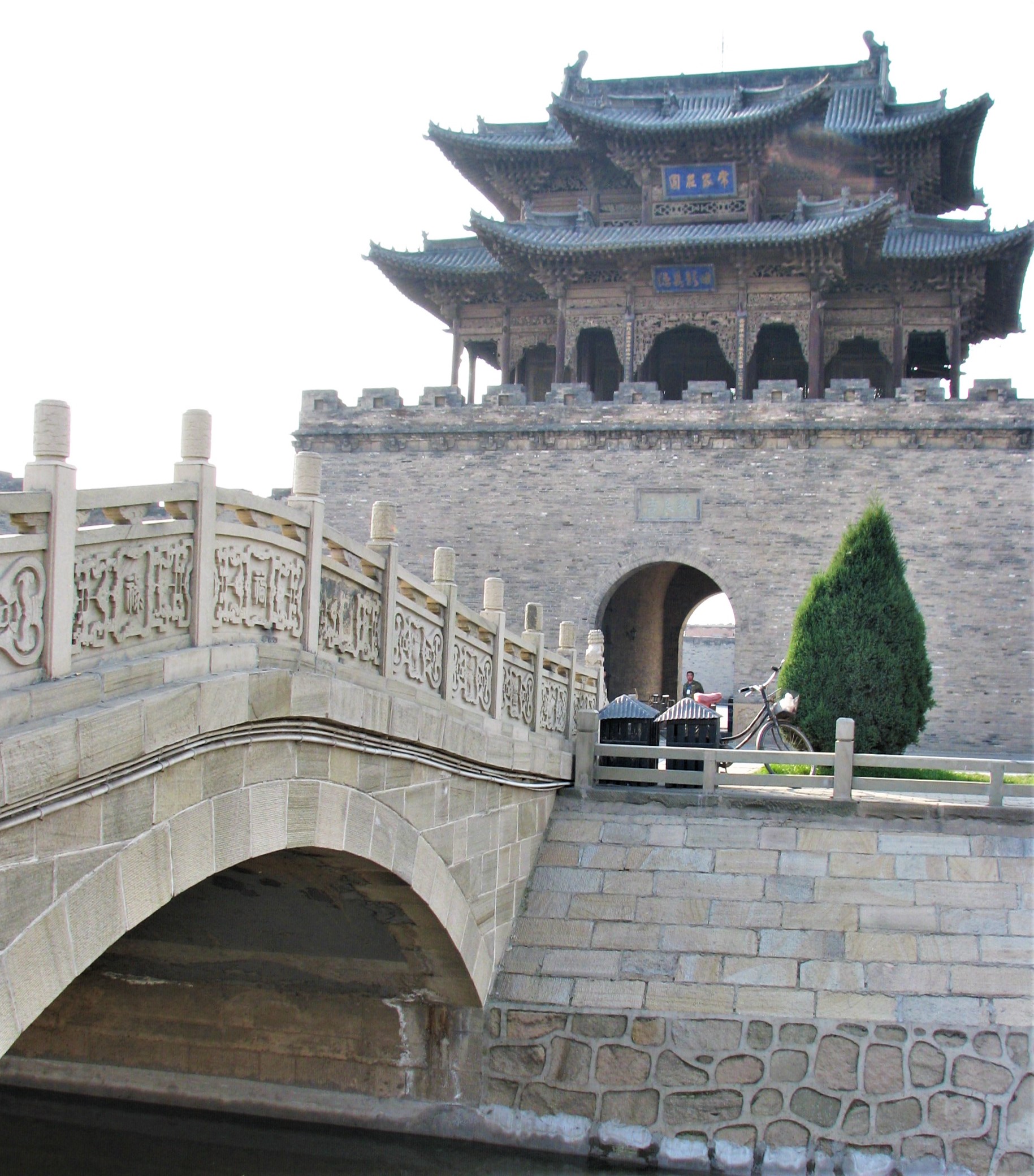 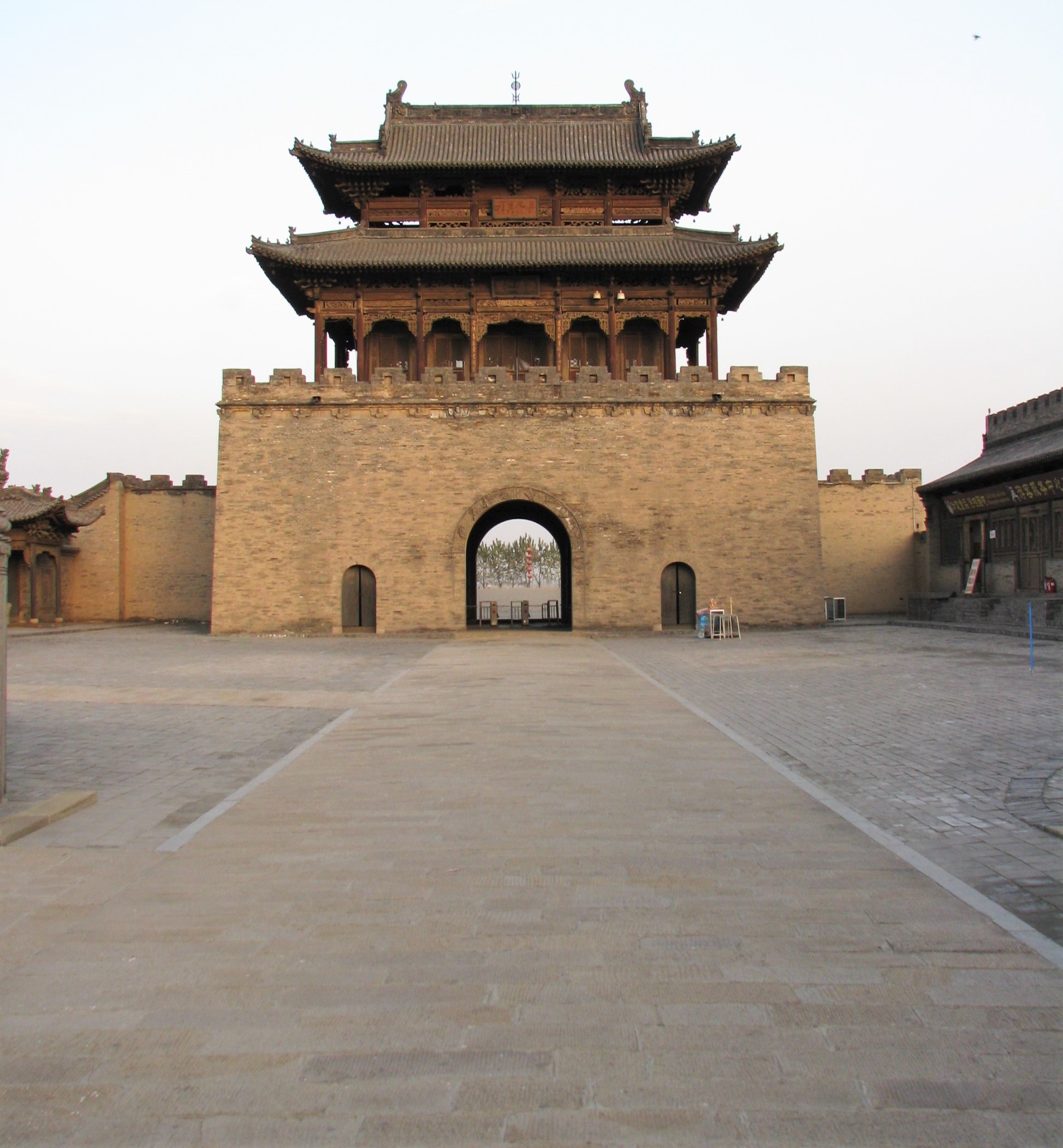 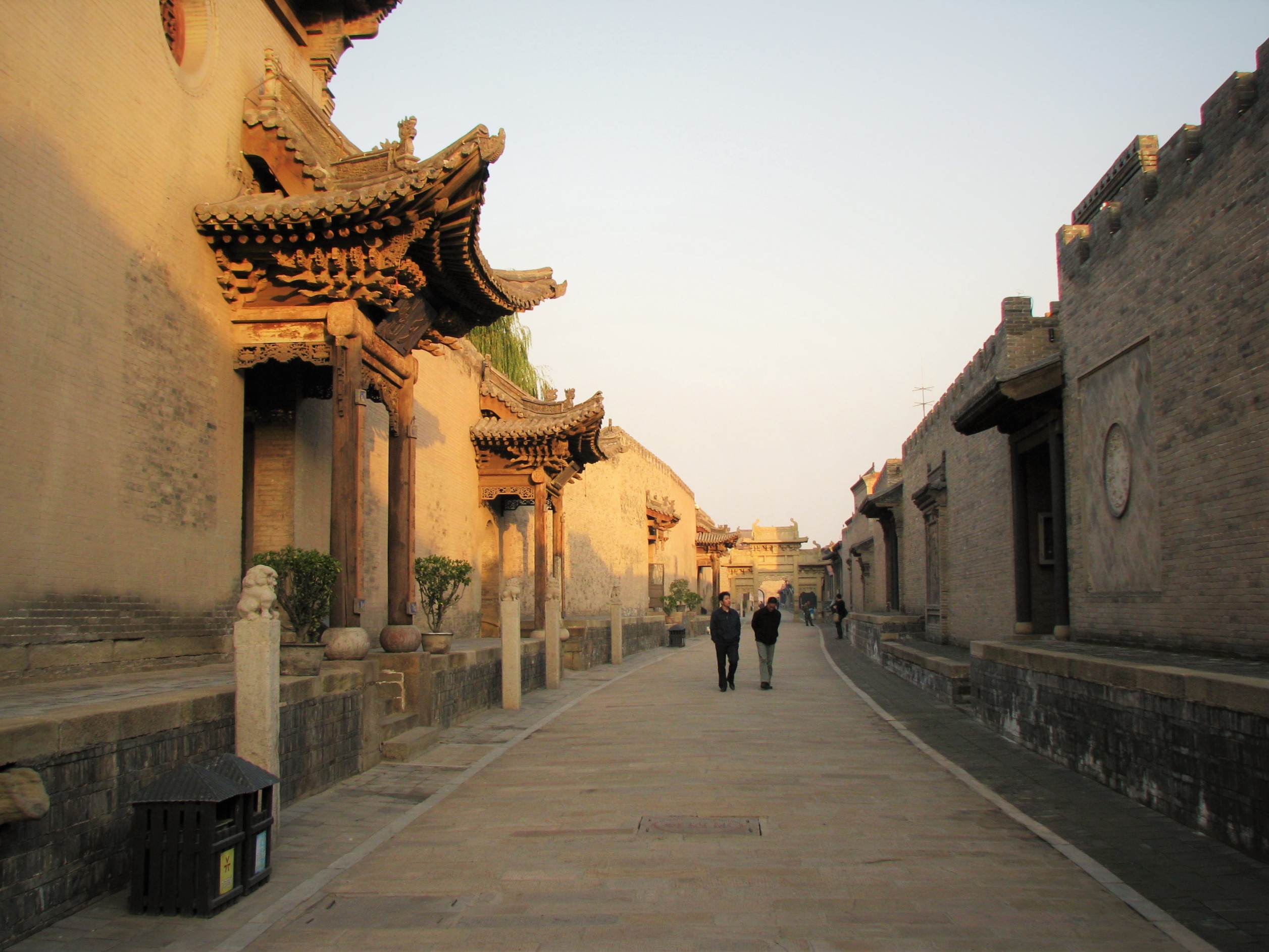 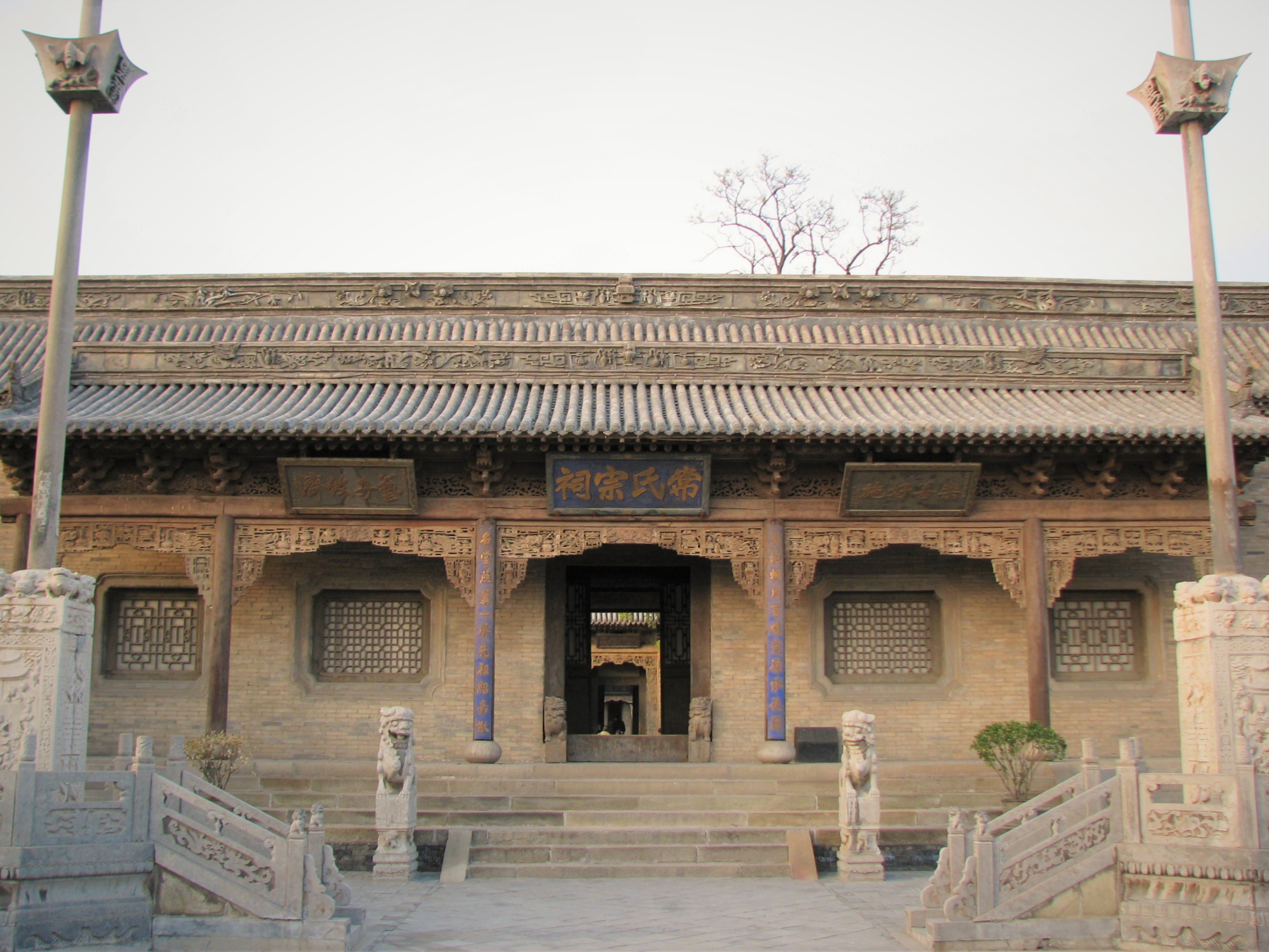 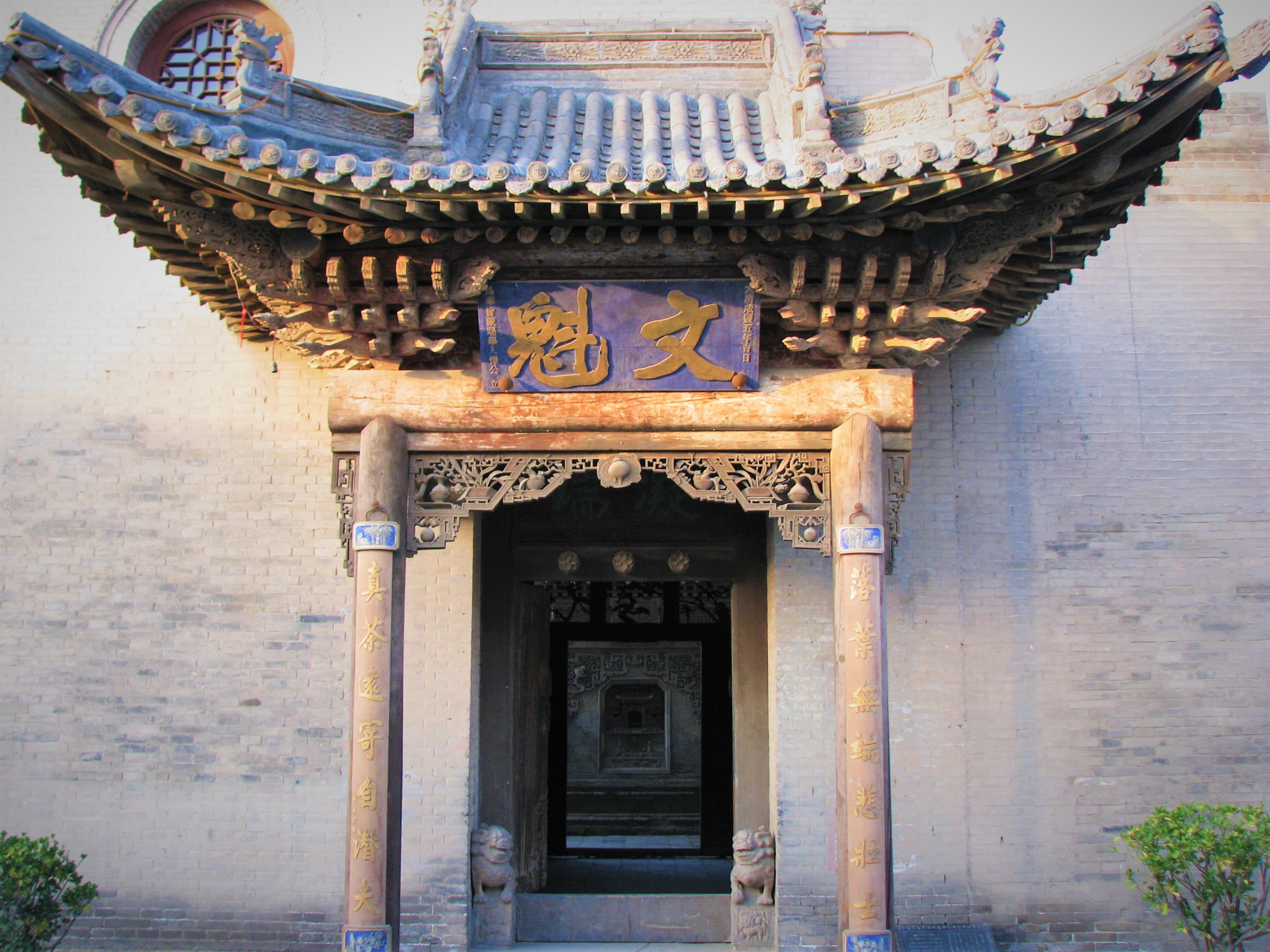 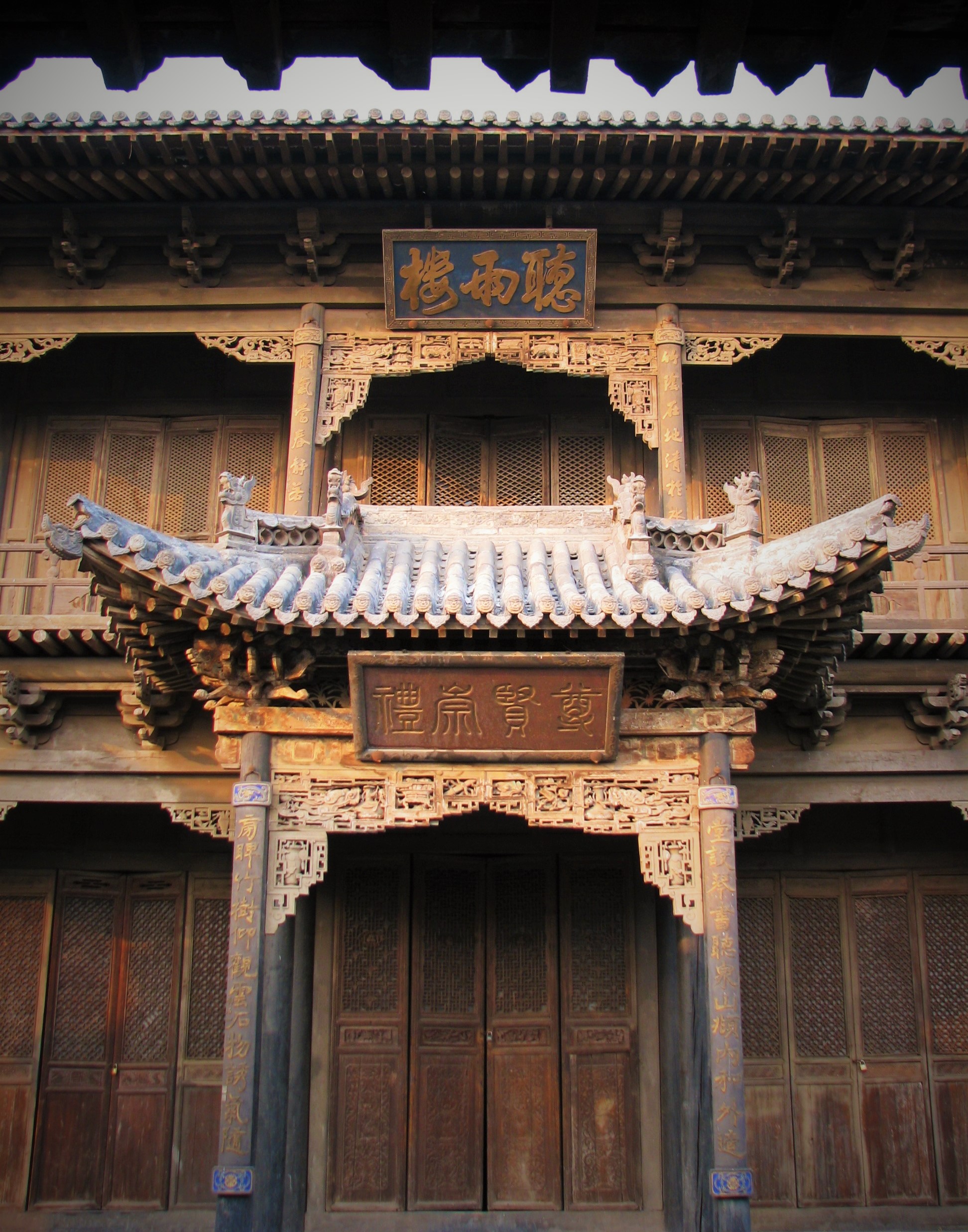 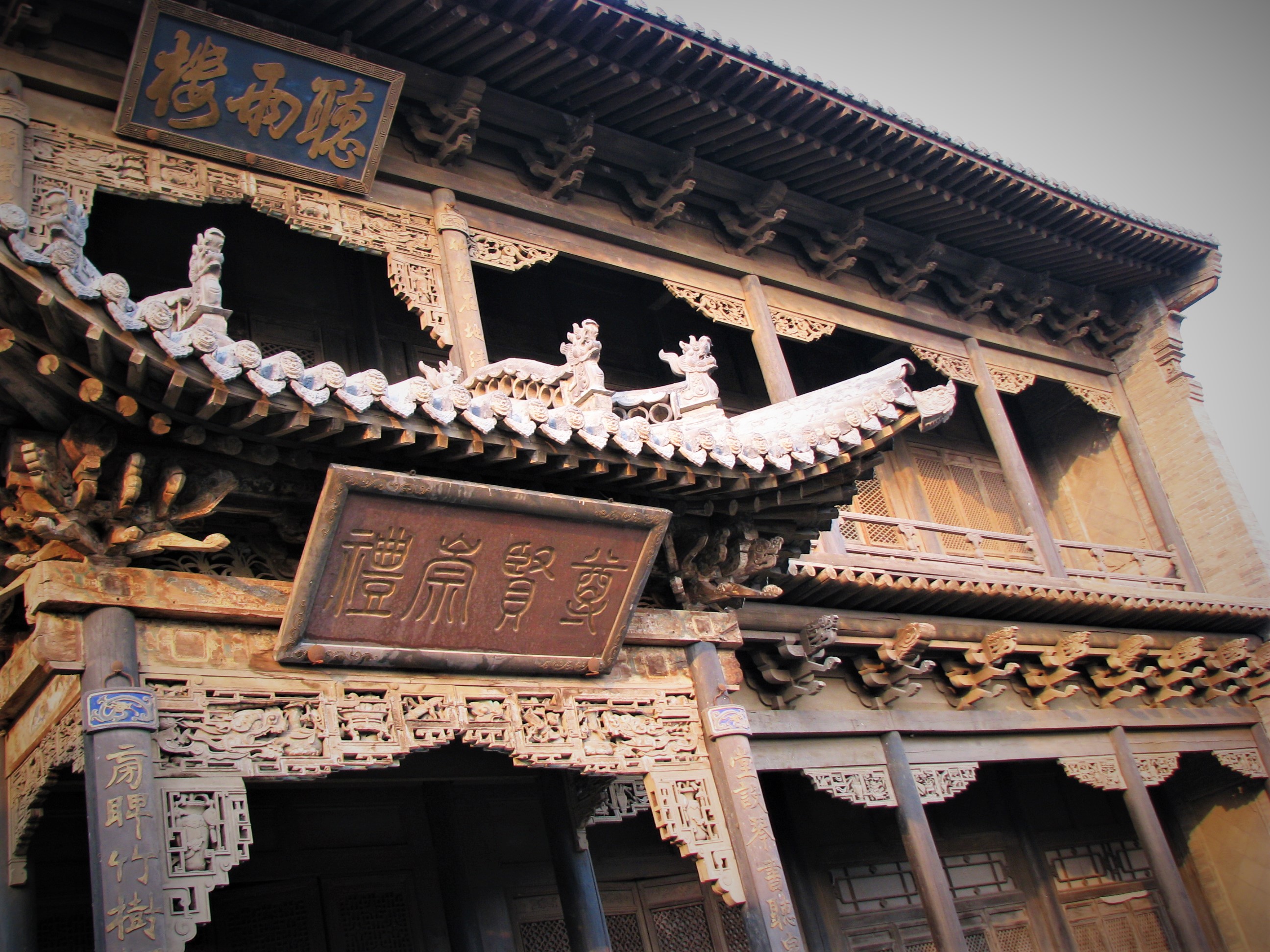 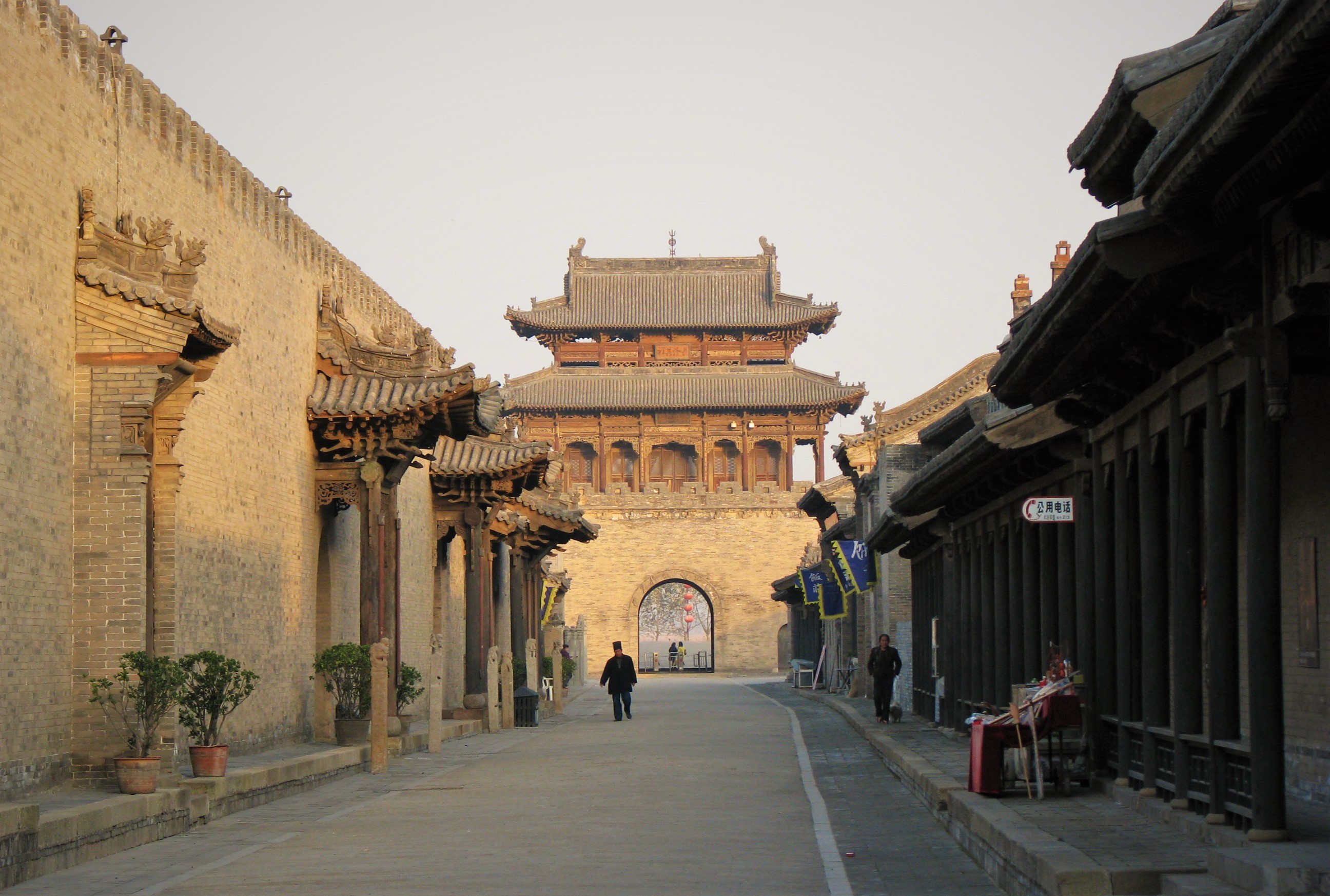 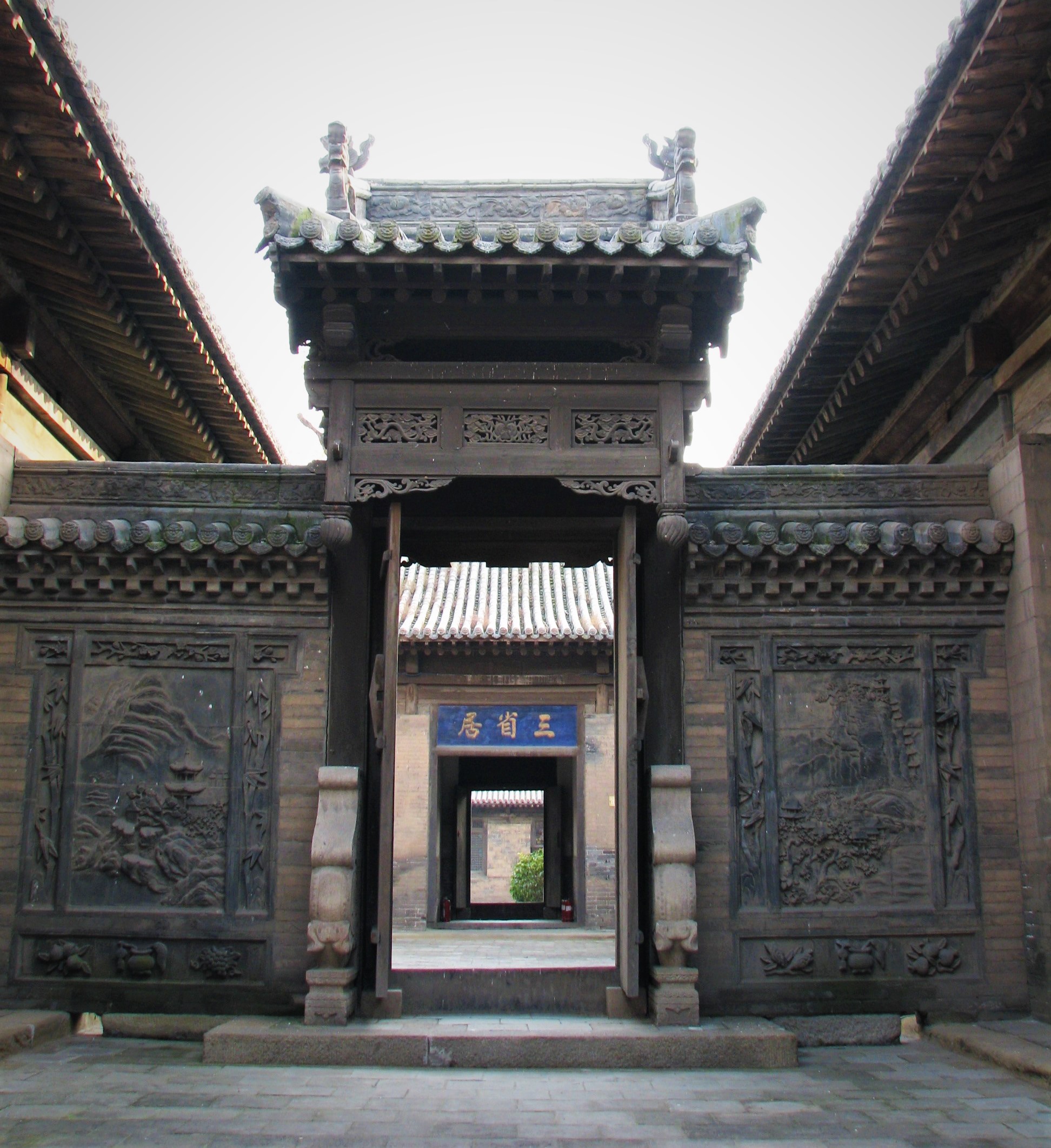 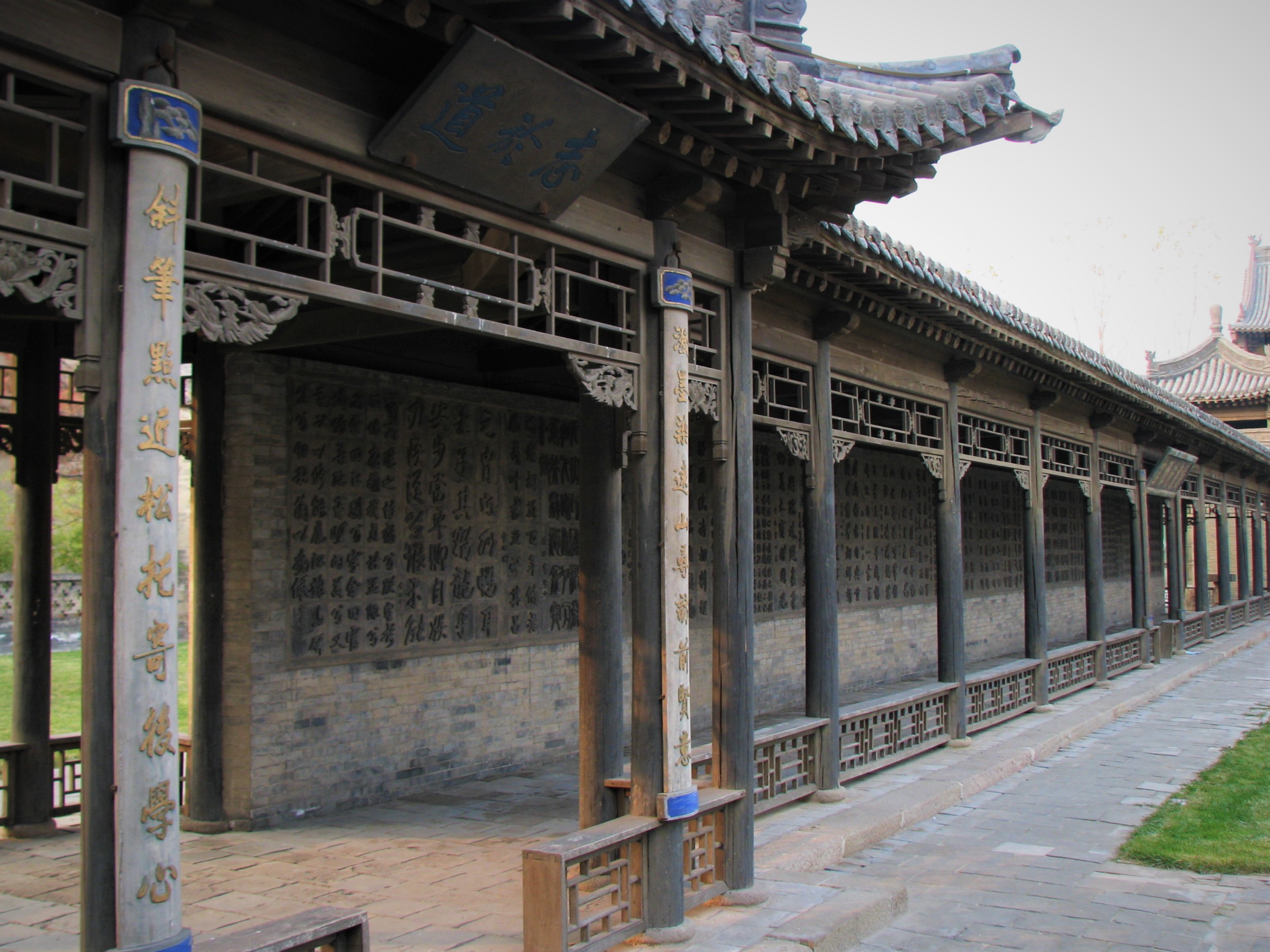 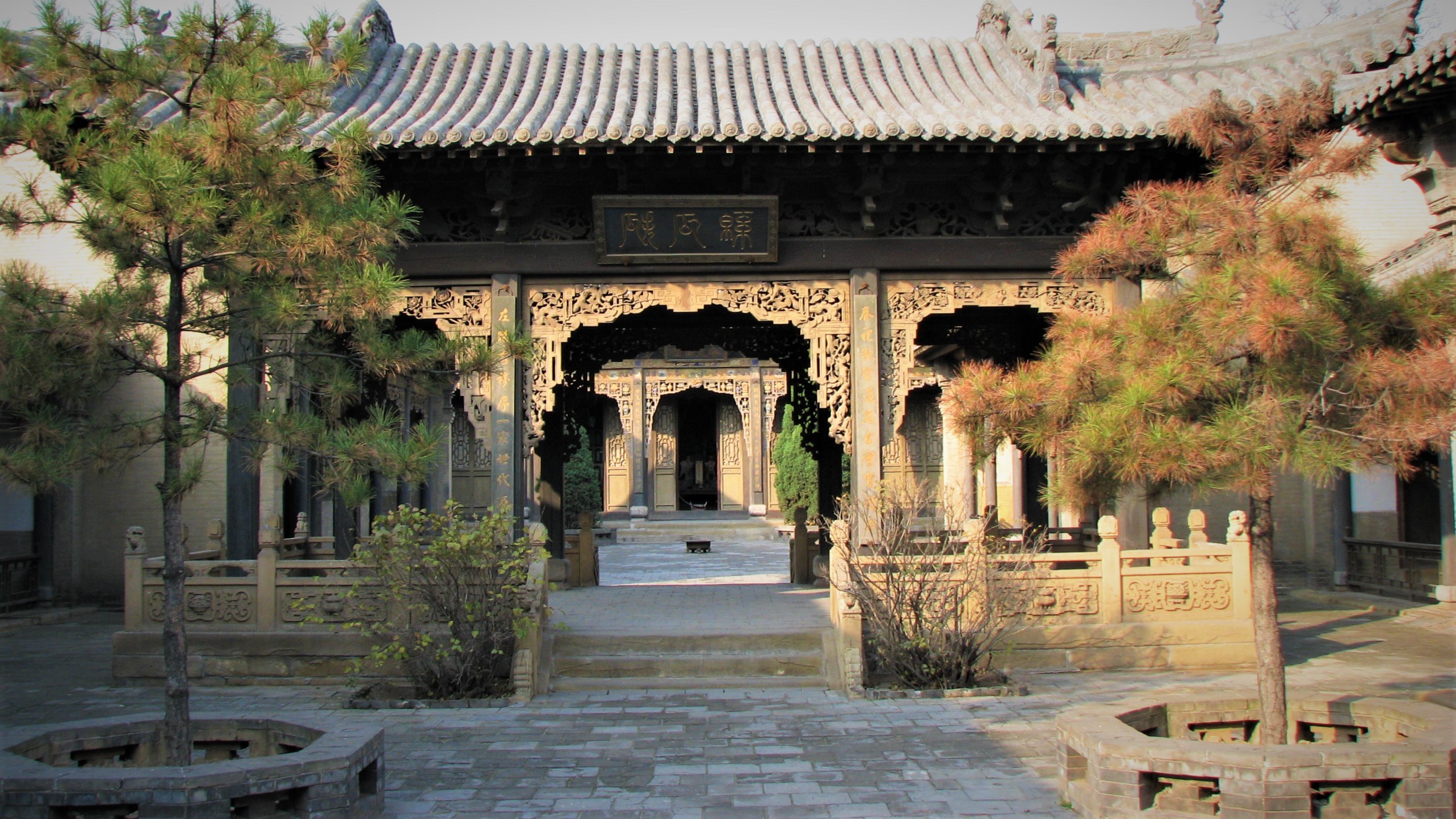 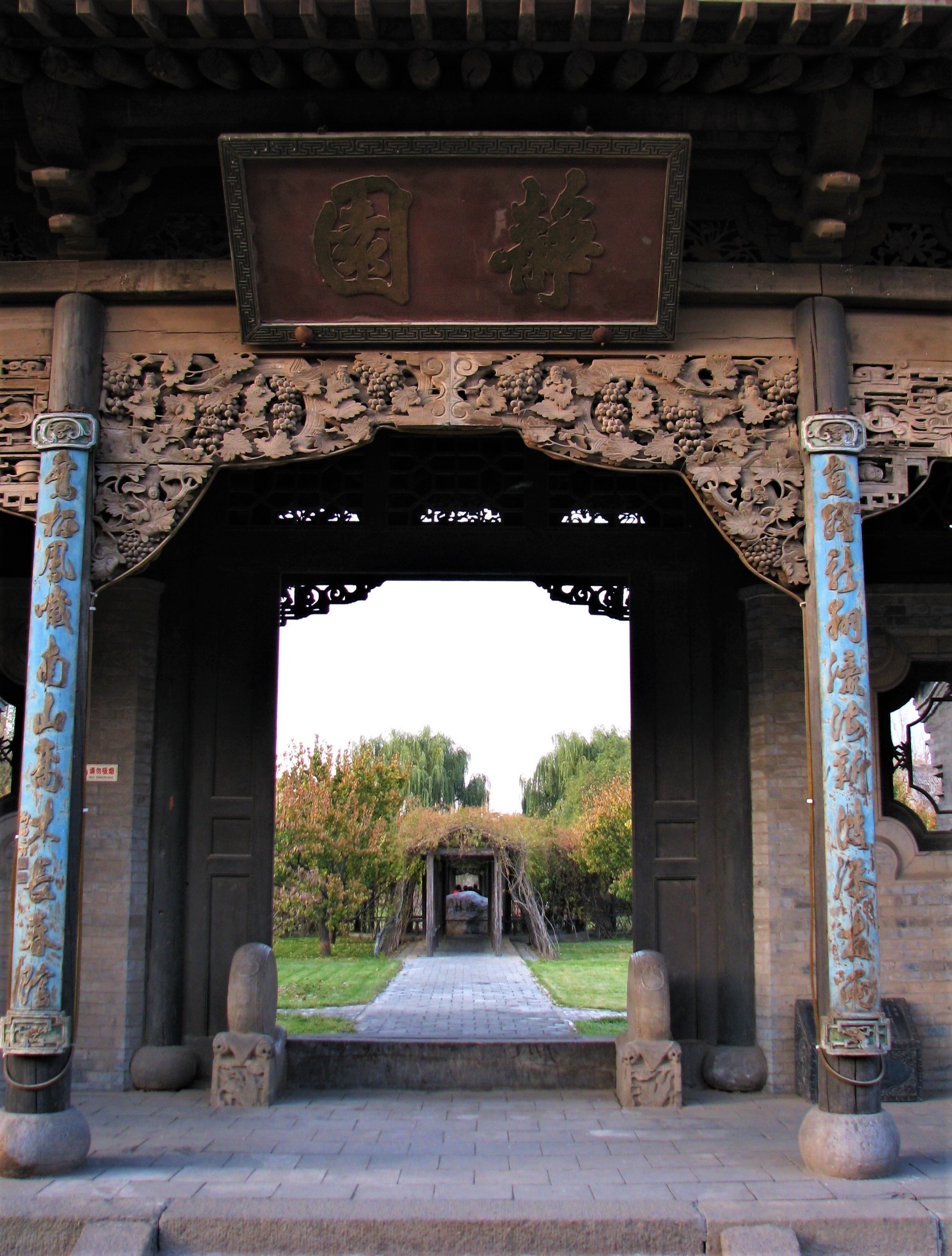 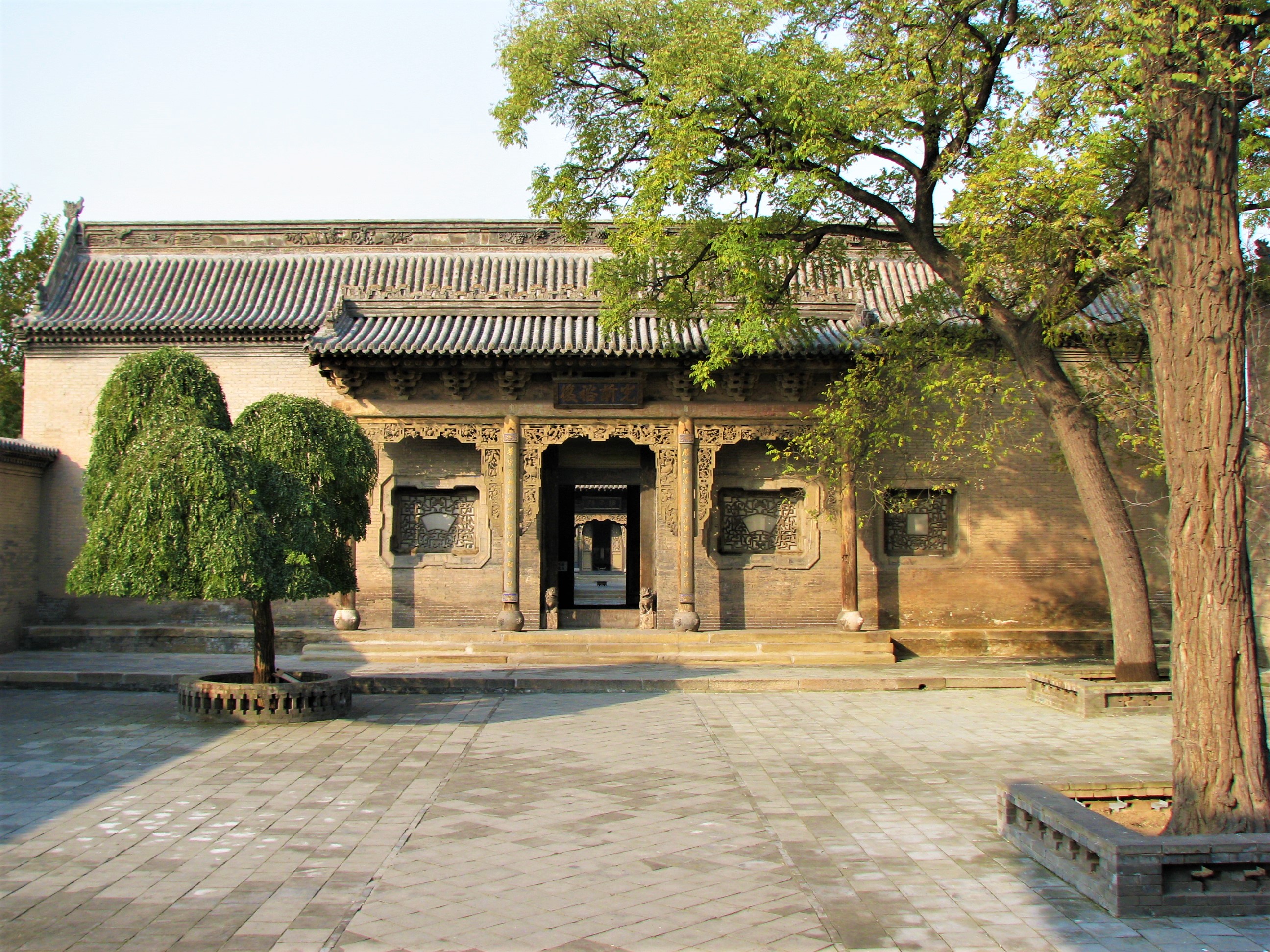 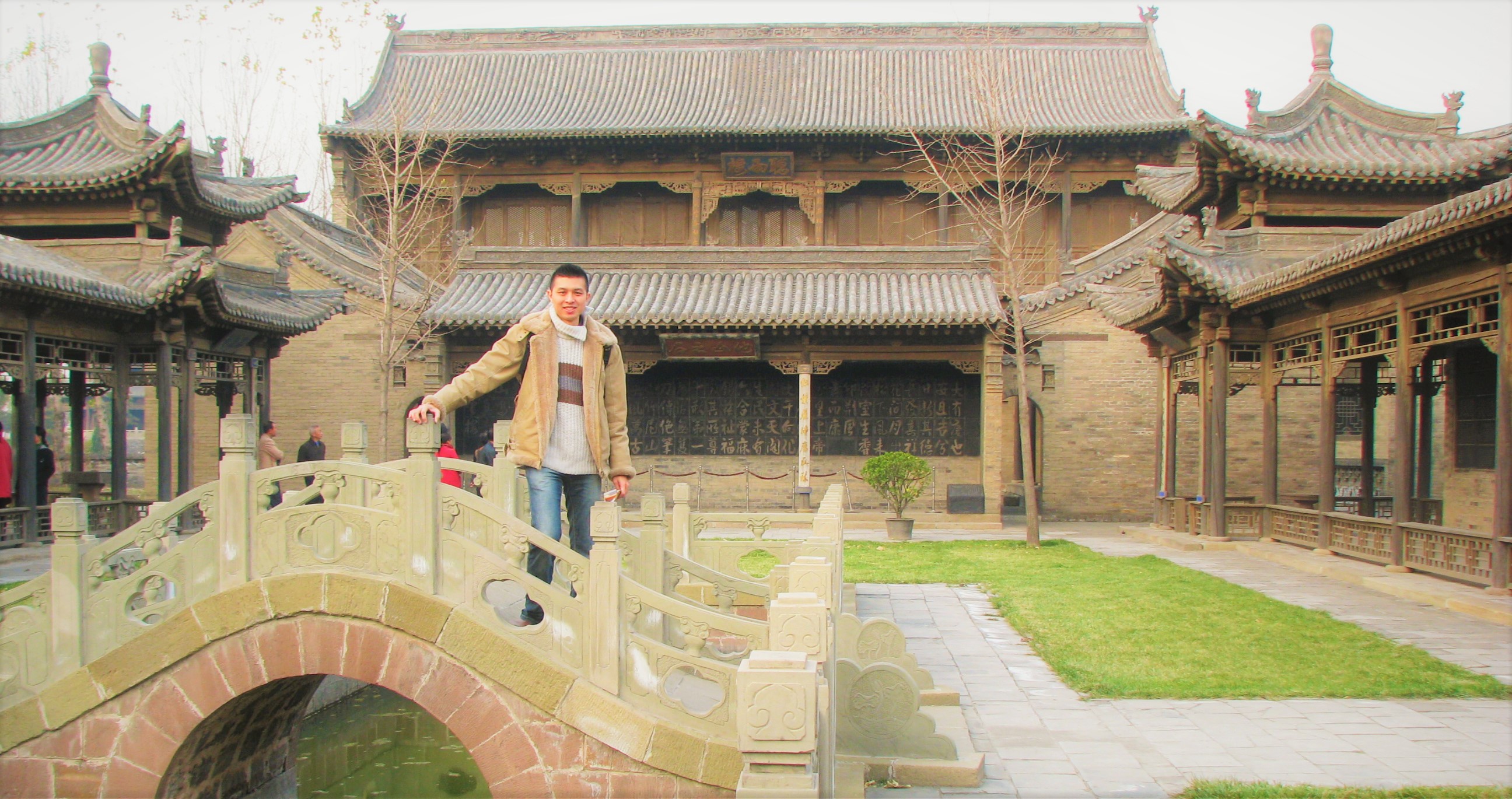 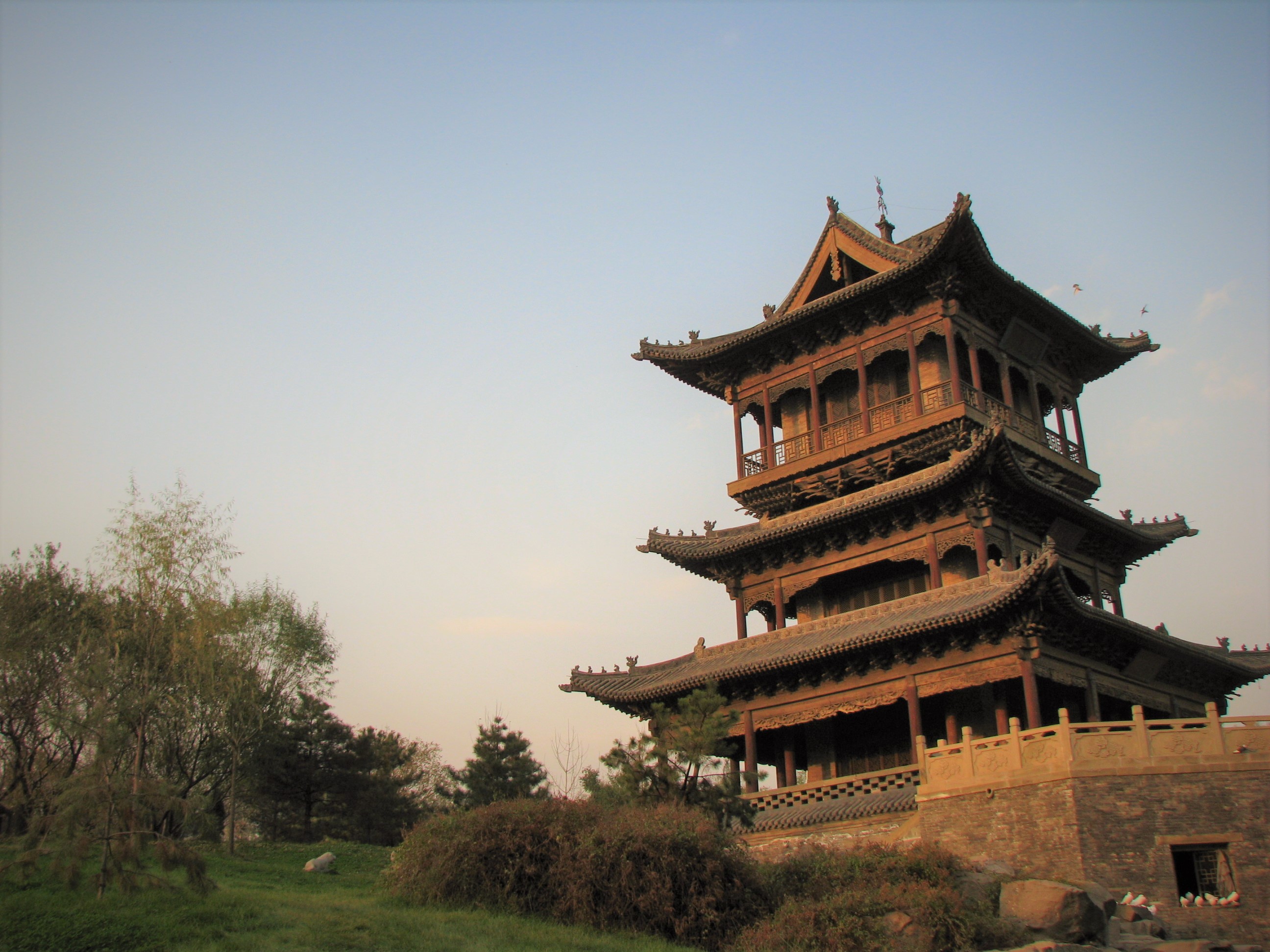 The Mansion of the Changs is actually not one mansion. Not two or three. But 50 mansions built in a walled and guarded enclose of private property covering 60,000 square metres. There were a total of 4,000 rooms and 13 parks, to serve a whole extended clan of the richest merchant family in Shanxi throughout the Qing Dynasty – the Changs.

How big was the original Mansion of the Changs?

The current remnants of the Mansion of the Changs only cover less than one quarter of its original size – 12,000 square metres. It now has 12km of walls, one hill, 4 gardens, 13 pavillions, 25 connecting corridors linking 27 mansions and 1,500 rooms. Not a single monarch in European history has even owned a palace complex of such a scale. In fact, this was not a mansion nor a palace, it was a city.

To visit the whole of the current Mansion of the Changs you need at least two days.

How old is the Mansion of the Changs?

The history of the Mansion of the Changs literally follows that of the Qing Dynasty.

Around 1488, the Ming Dynasty began to fall and the Manchus tribes from the north entered China. While this spelled trouble for most Han Chinese, it led to the rise of clever merchants in the north here in Shanxi. This marked the rise of the Chang family.

In 1681, the brothers Chang Wanpi 常万圮 and Chang Wanda 常万达 inherited their father’s business, and to honour their good fortunes, they returned to their ancestral Chewang Village 车辋村 to build their ancestral hall – the “Shide Hall” 世德堂.

By 1768, work to expand the family home of Shide Hall has started. Around the hall, a whole complex was constructed for the extended family of Chang Wanpi. This area is now known as the Southern Chang. Chang Wanda’s sons and grandsons occupied the area in the north of the village and built their branch there – this part is now called the Northern Chang.

For 150 years that followed, the family kept building and building, resulting in a giant palace compound that became the largest family palace complex in Qing China.

But by 1948, 37 years after the fall of the Qing Dynasty and the civil war ravaged the Mansion of the Changs. The cultural revolution – which targeted all visual and intellectual aspects of Confucian and traditional China – led to the its ultimate decline. Fortunately, the Northern Chang’s main mansions were converted into a hospice and that helped to preserve part of the complex.

After decades of neglect, repairs and restorations were finally put in place after the economic opening of Communist China in the nineties. Only in 2001, was the Mansion of the Changs opened to public.

What is there to see in the Mansion of the Changs?

The ornate decorations of the original houses are lost forever after the cultural revolution.
But the structure showcases an extreme example of Confucian ideals of family and clans. A whole clan like this is divided into branches and each branch occupies a mansion that is both linked to the other mansions yet is self contained within four walls.

There are streets linking different mansions and “public” spaces such as gardens and parks were places where different branches of the clan met. Your physical space was allocated to you based on your lineage and place in the hierarchy of patrilineal arrangements.

How to get to the Mansion of the Changs?

You can only reach it by car. The modern name for the closest town is Yuci 榆次.
Google Map.