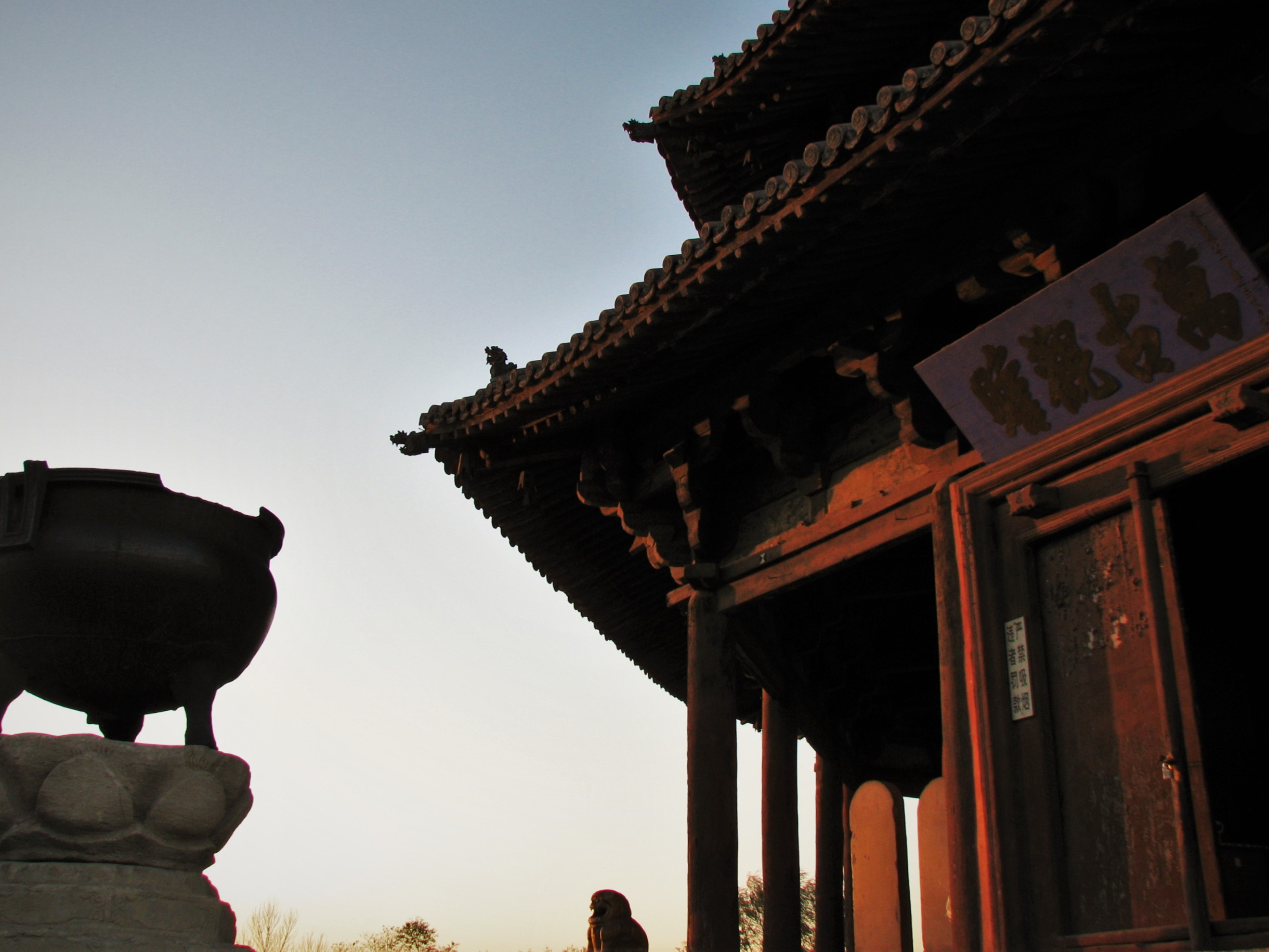 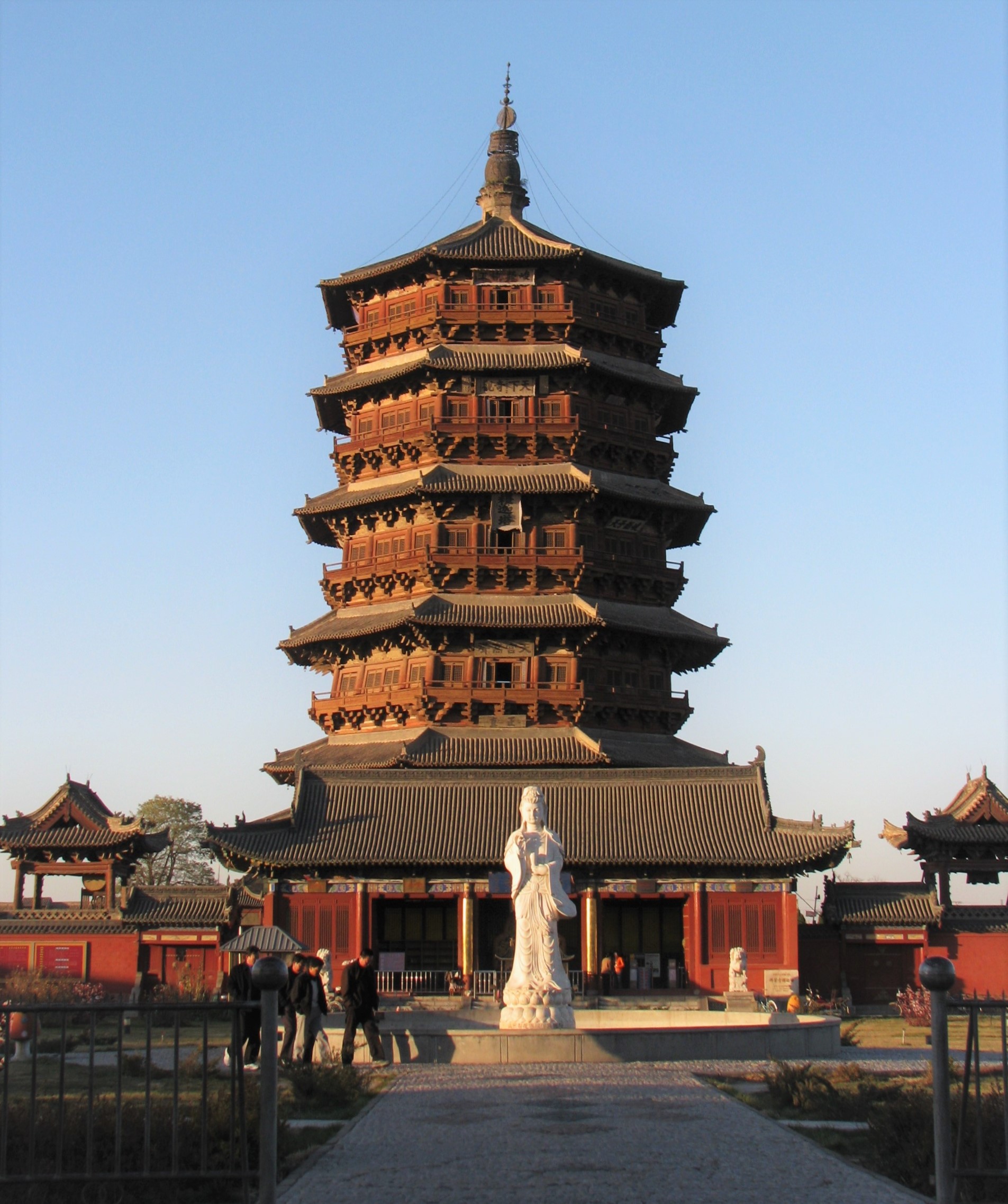 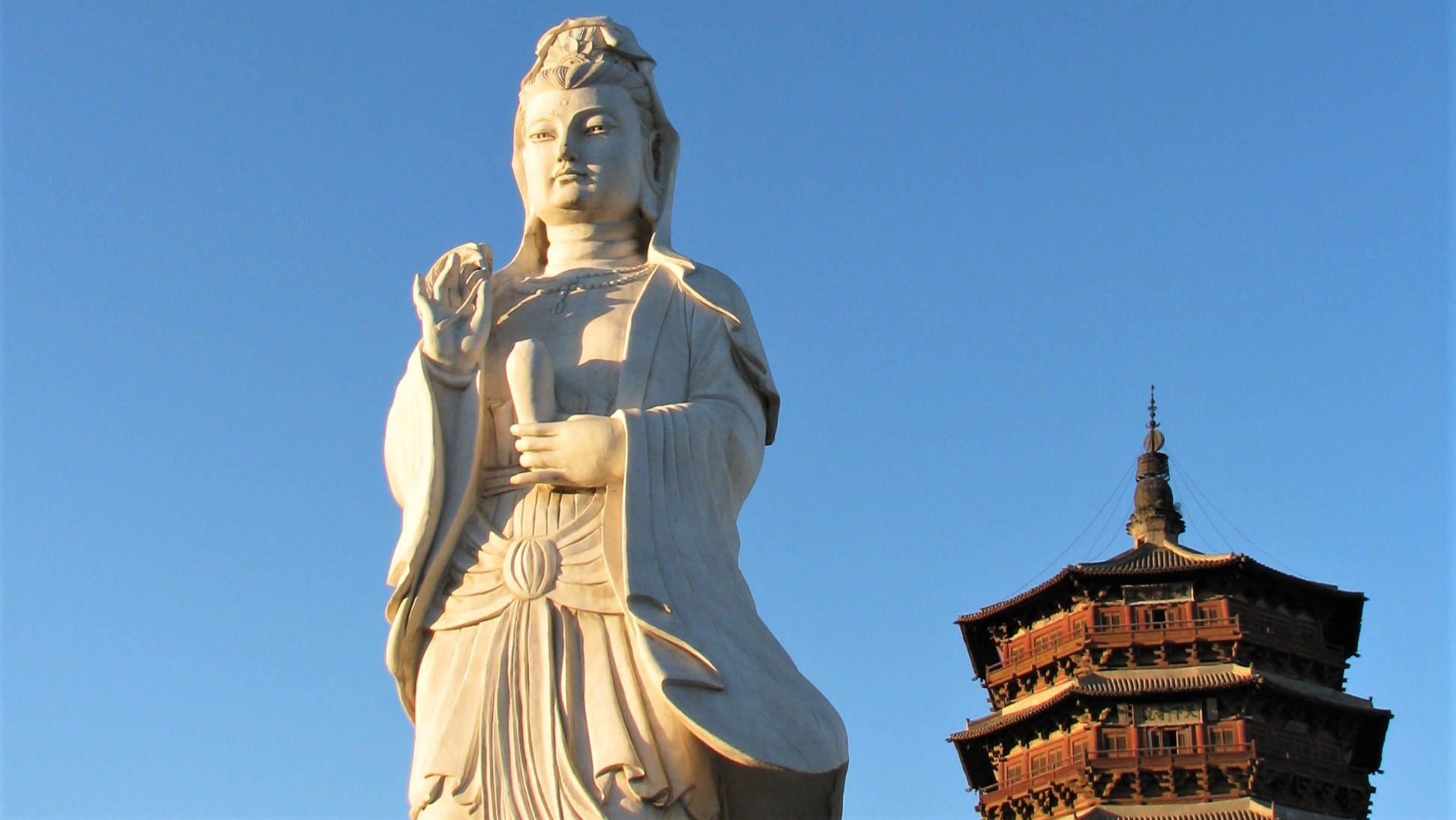 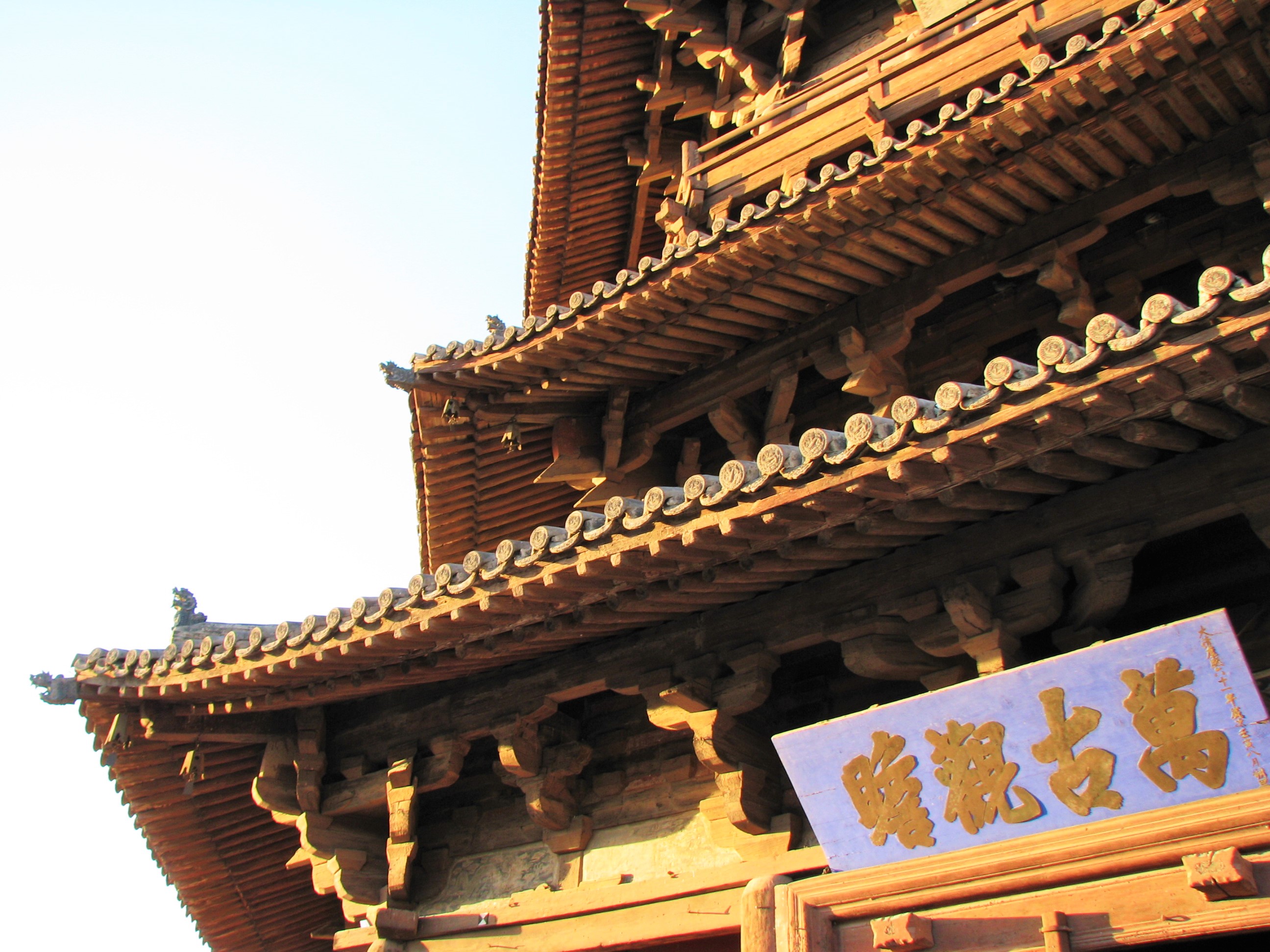 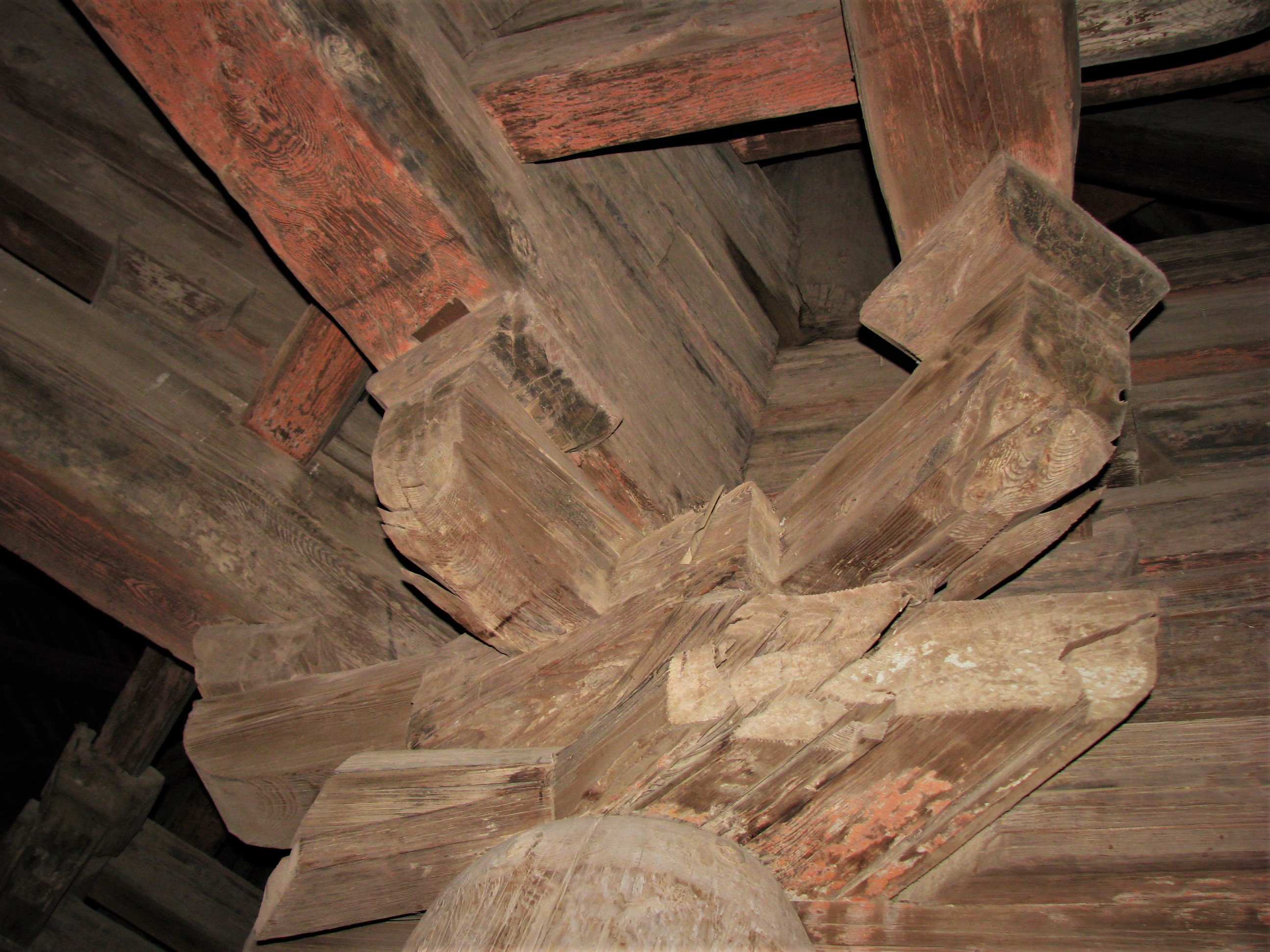 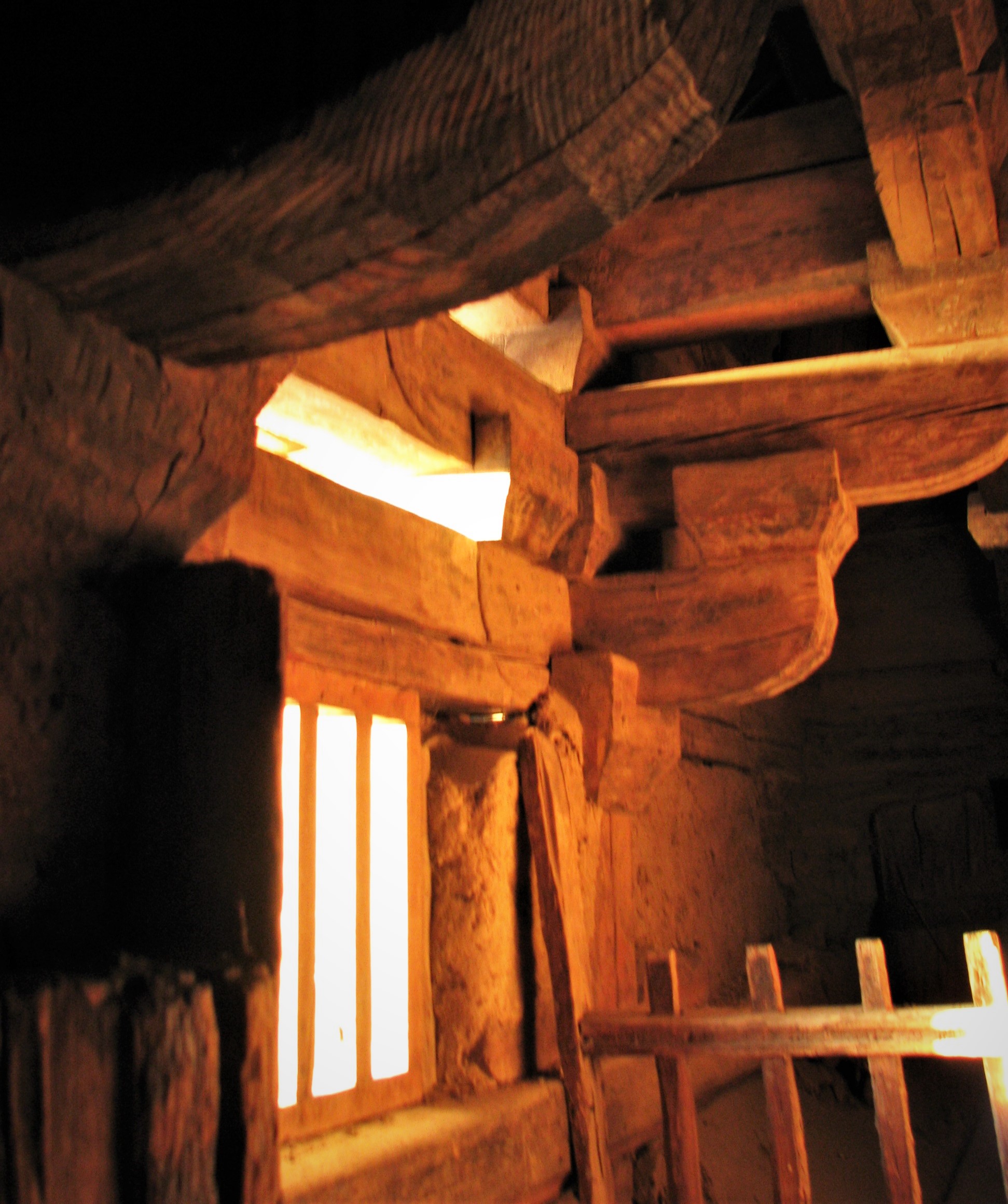 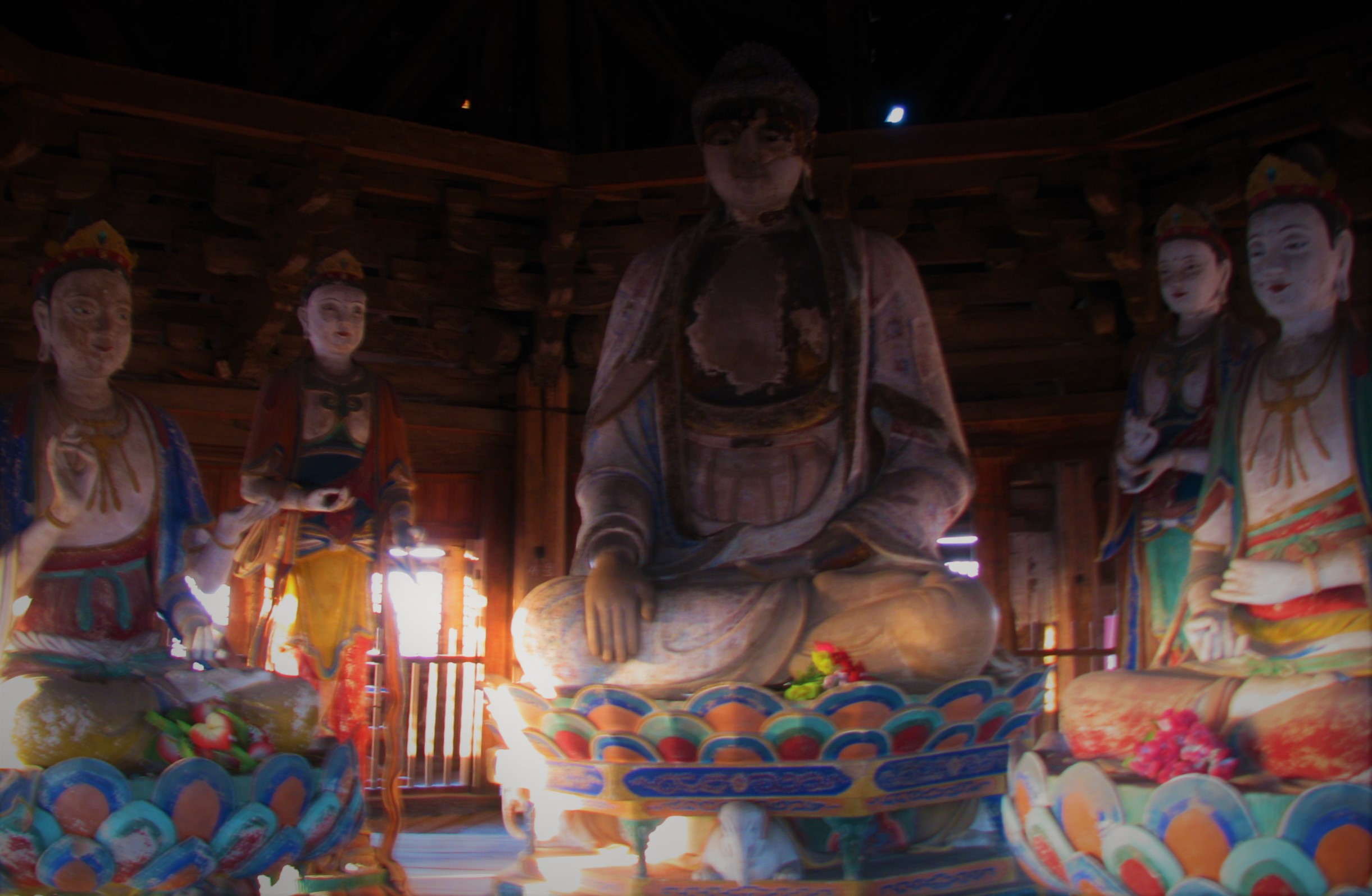 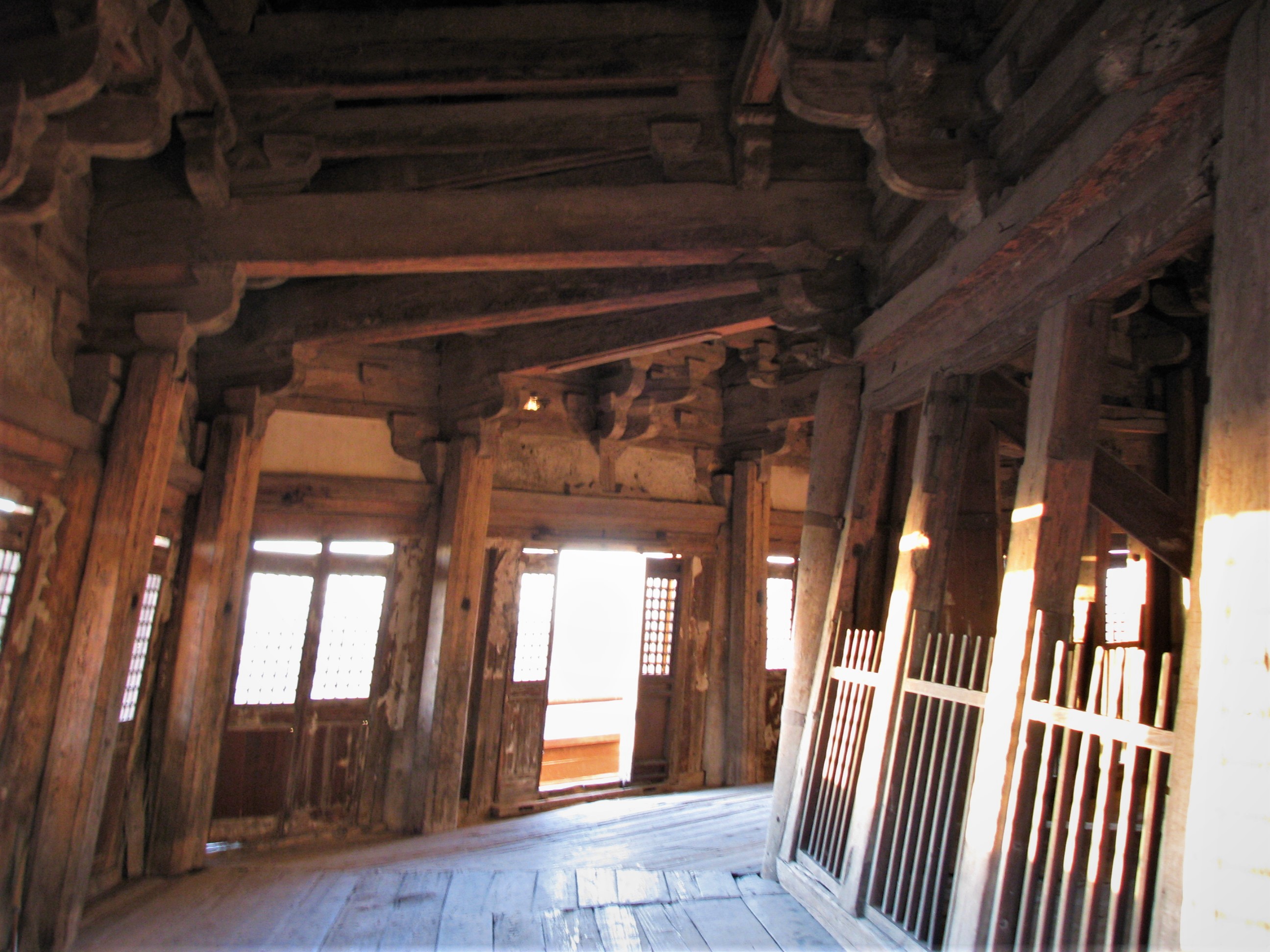 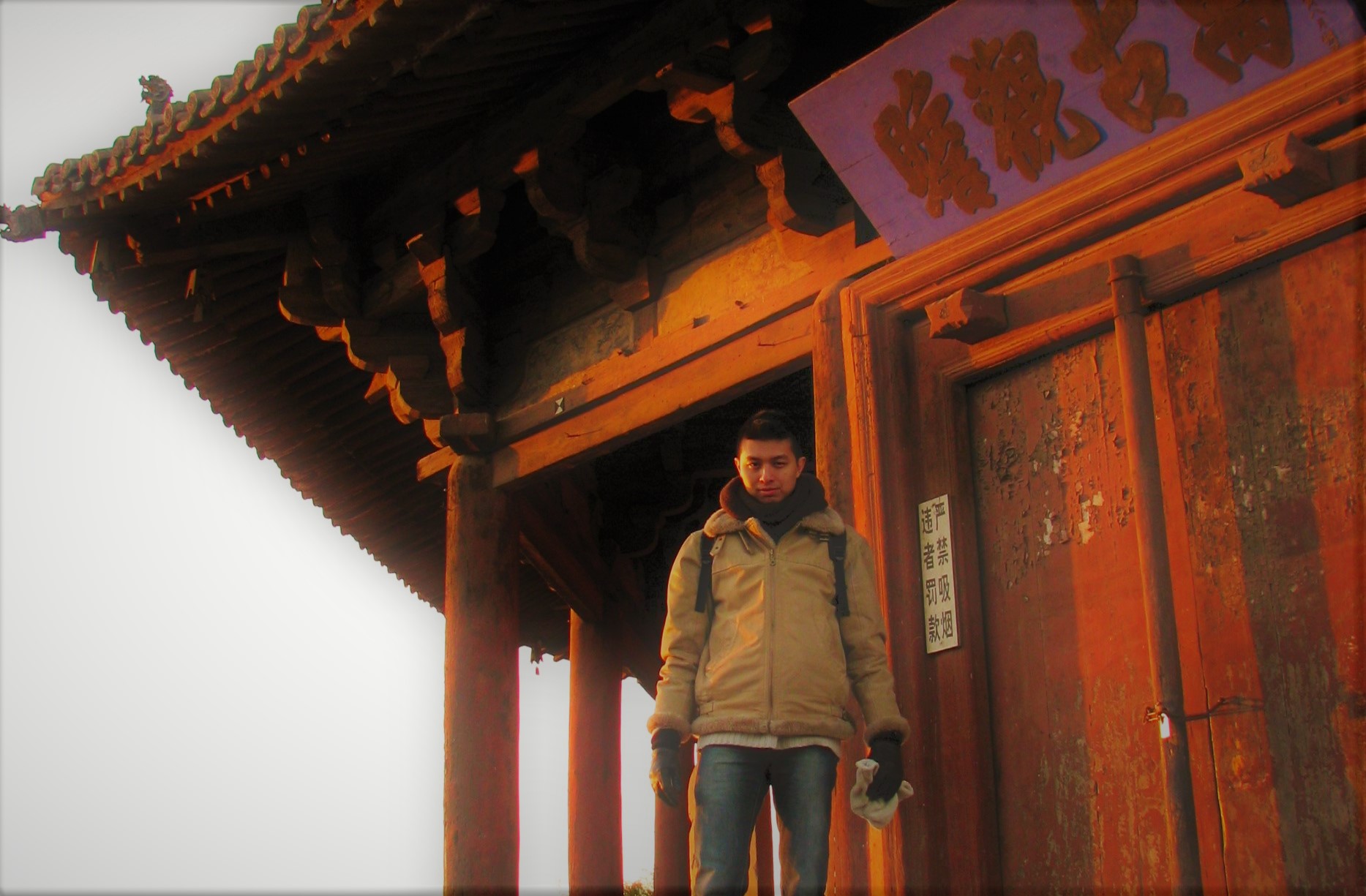 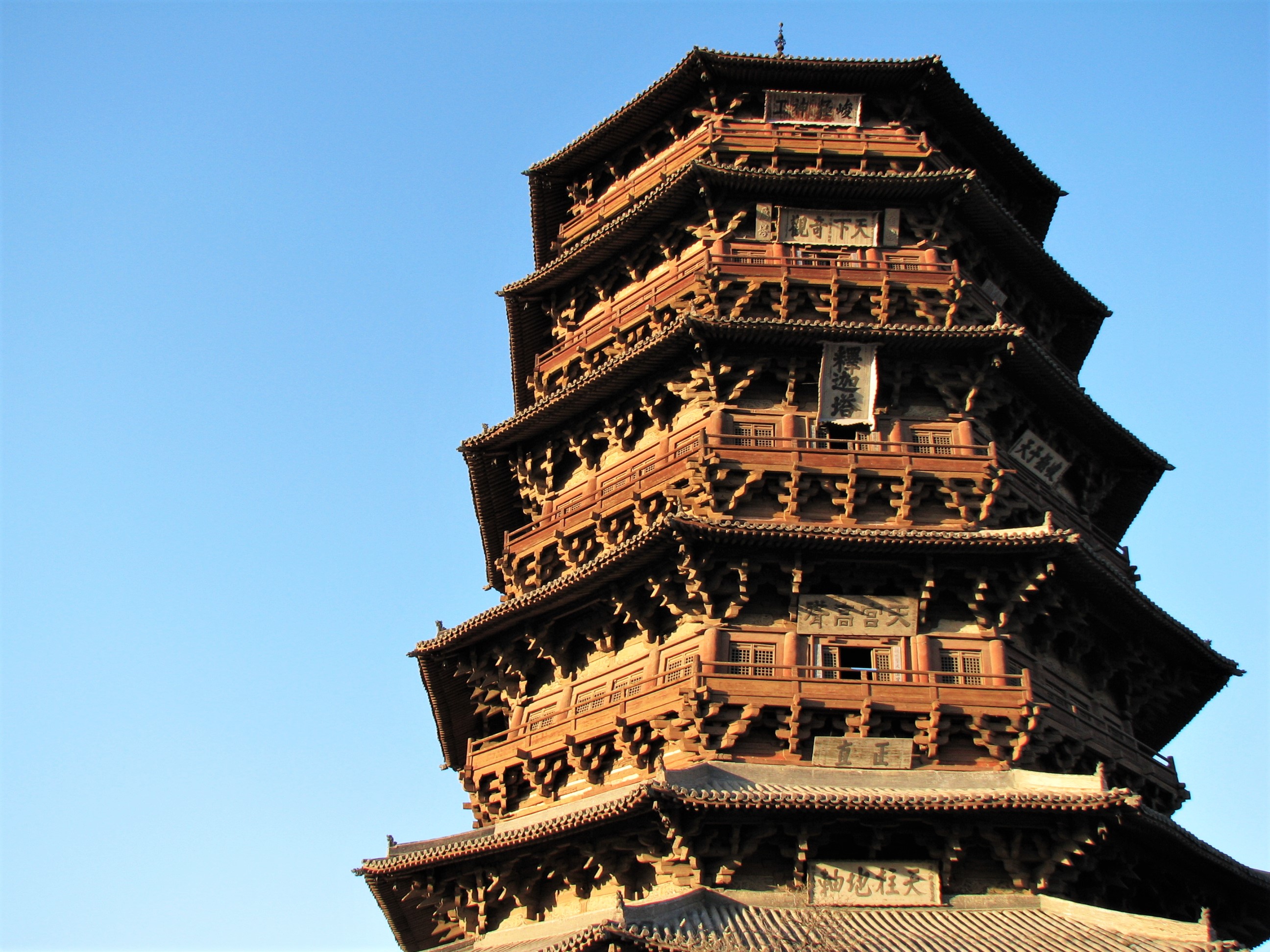 The Yingxian Pagoda 应县木塔 is also known as the Shijia Pagoda 释迦塔 referring to the Shakyamuni Buddha, named after two Buddha’s sariras supposed housed in the pagoda.

Located in the Yingxian Town 应县 in the province of Shanxi in Northen China, the Yingxian Pagoda is also the tallest wooden structure in the world.

Built in the year 1056, the Yingxian Pagoda measures 67.31 metres tall, 30.27 metres wide and weighs around 2600 tons. Entirely made of wood, this oldest wooden tower was built without any nails or screws.

What’s so special about the Yingxian Pagoda?

The Yingxian Pagoda is also named as the three most extraordinary towers in the world, after the Eiffel Tower in Paris and the Leaning Tower of Pisa.

How the wooden pagoda has managed to survive this long is nothing short of a wonder. After tests made in the 1990s, Chinese scientists found that the structure itself is able to withstand lightning and hence did not need any lightning conductor. The structure itself was also able to withstand earthquakes. On top of that, the swallows which have made their home for centuries under the roof of the pagoda, have been effectively ridding the building of termites. Despite of all the wondrous knowledge and skills of the ancient builders, the Chinese government made sure that there is now enough space for an obstacle-free route to be made for fire engines to be on the site within minutes.