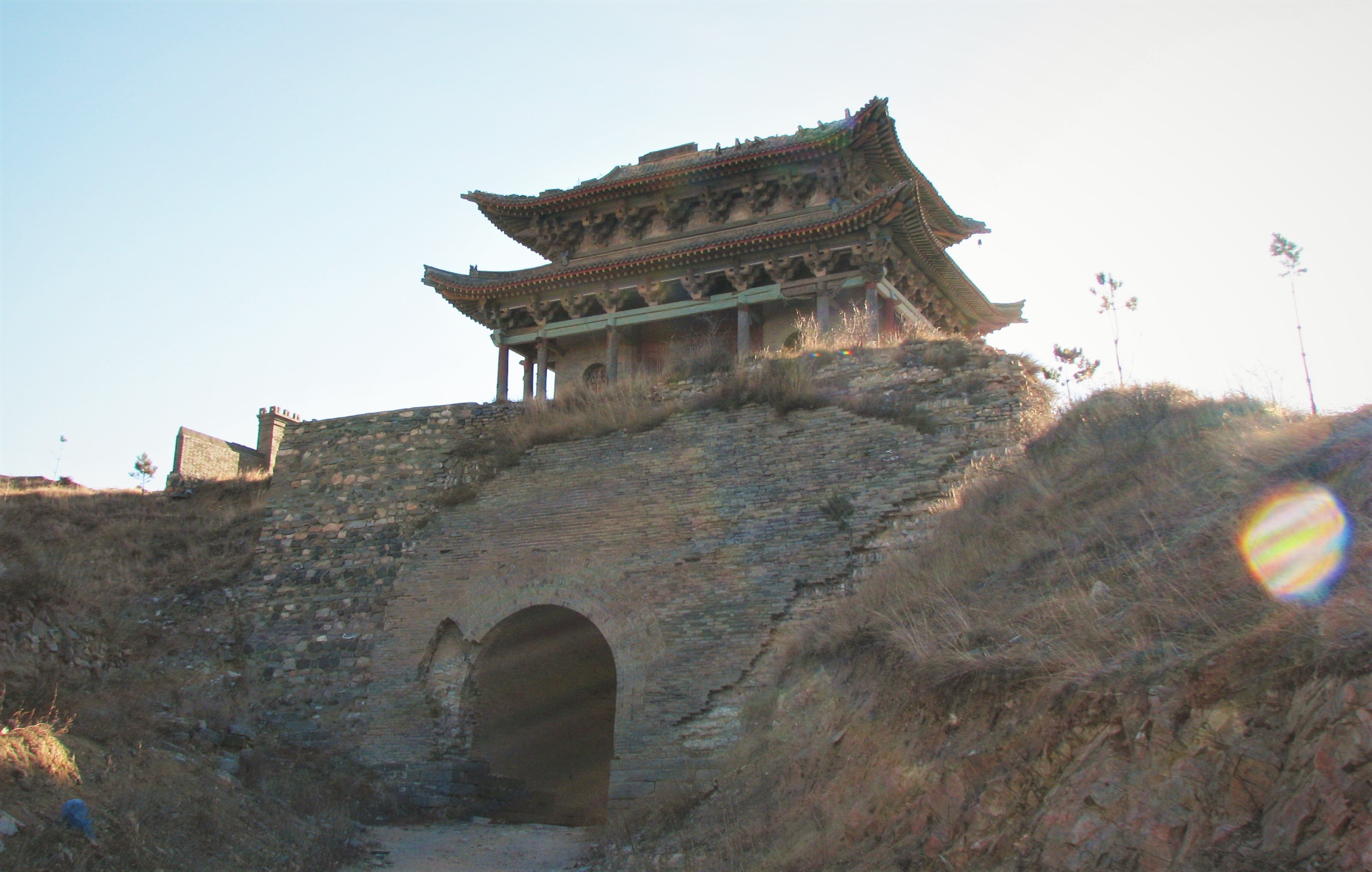 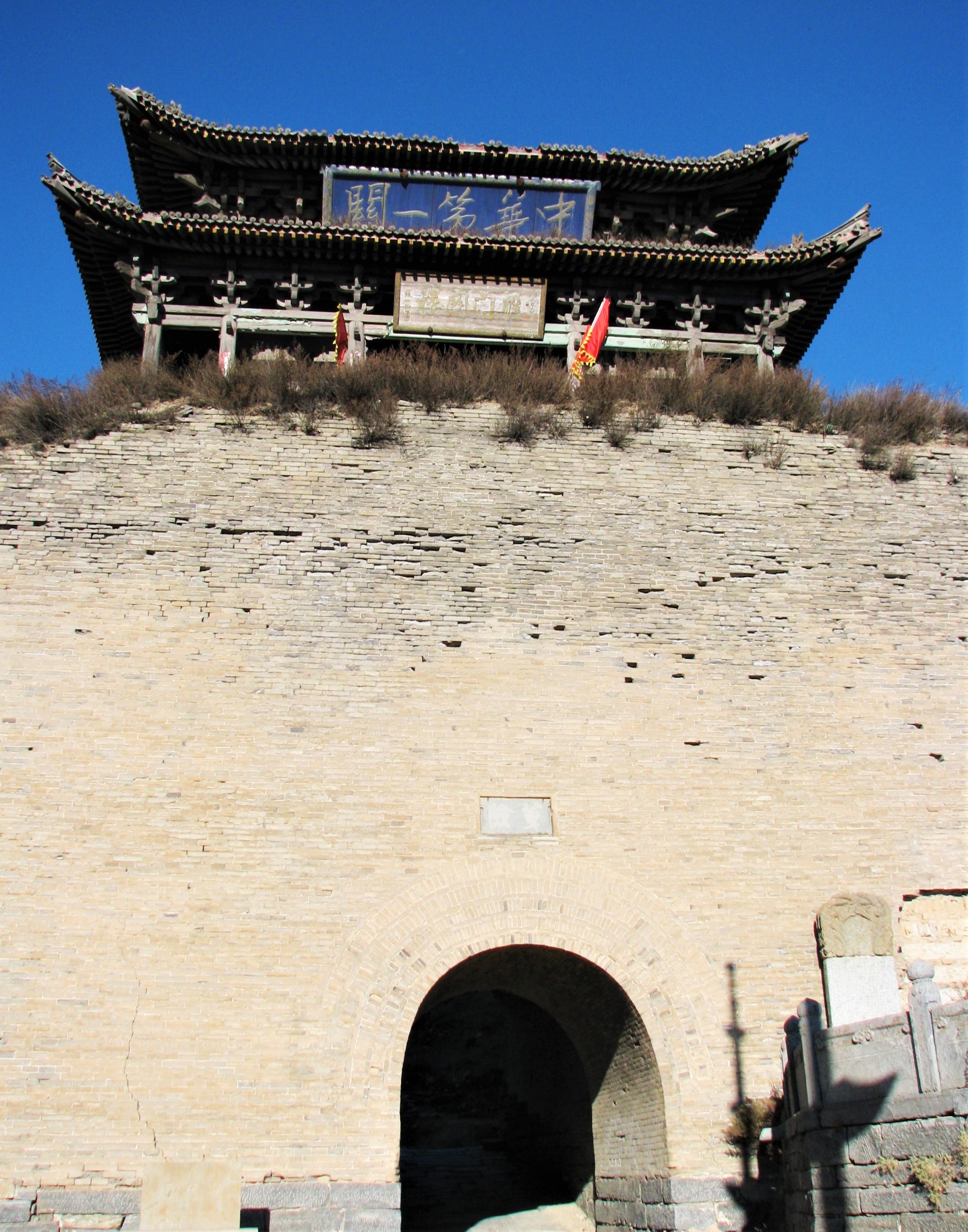 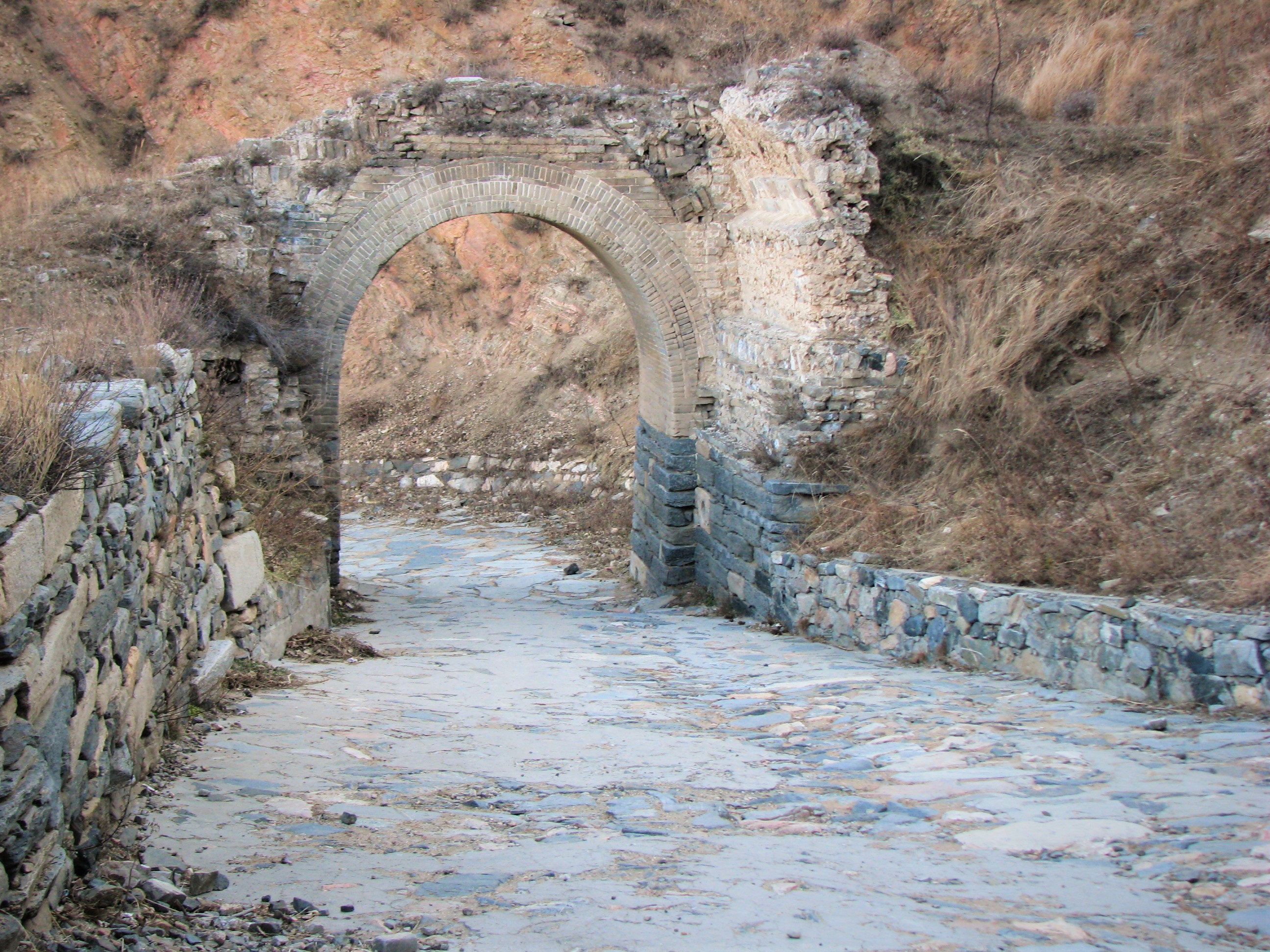 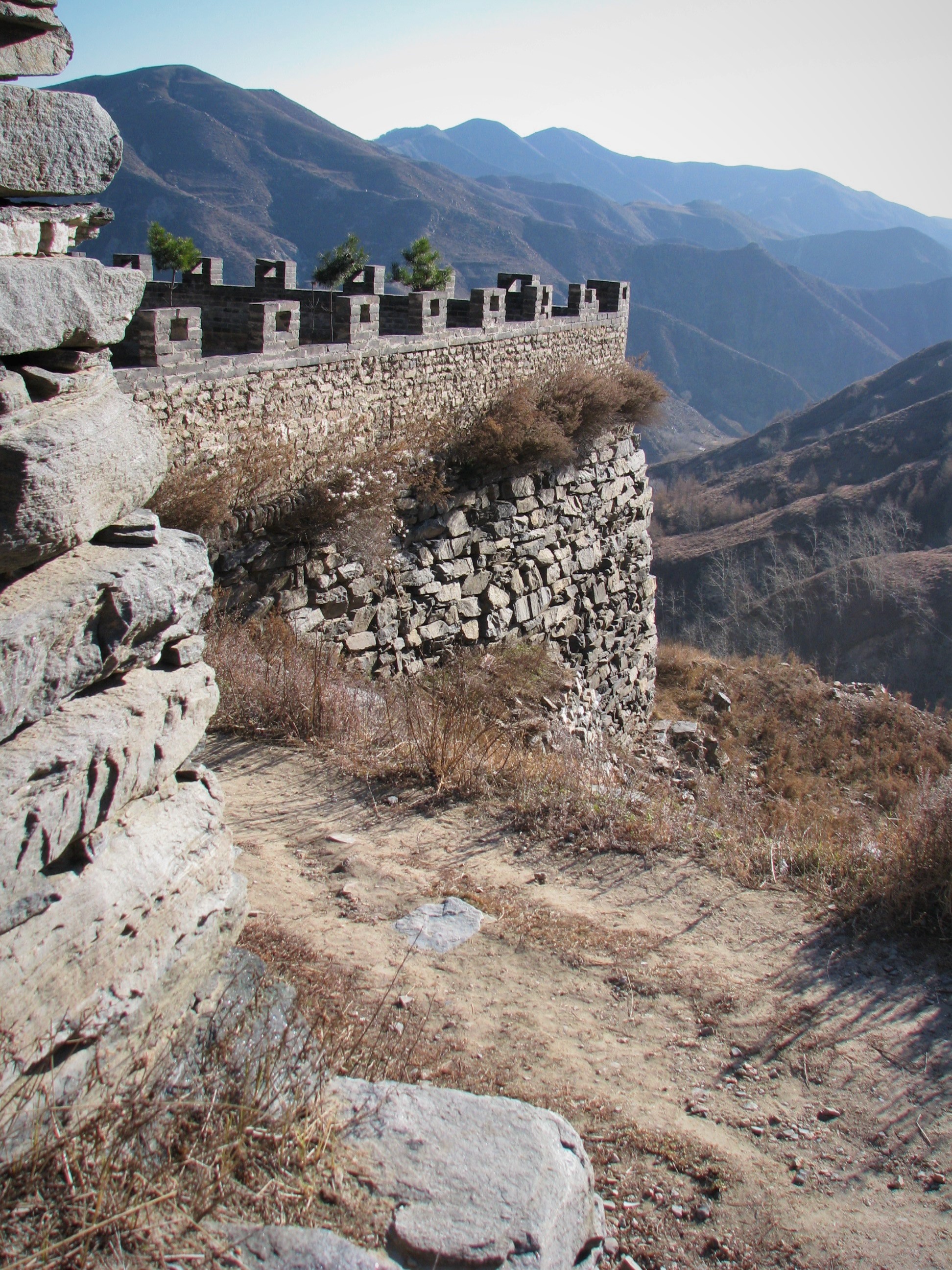 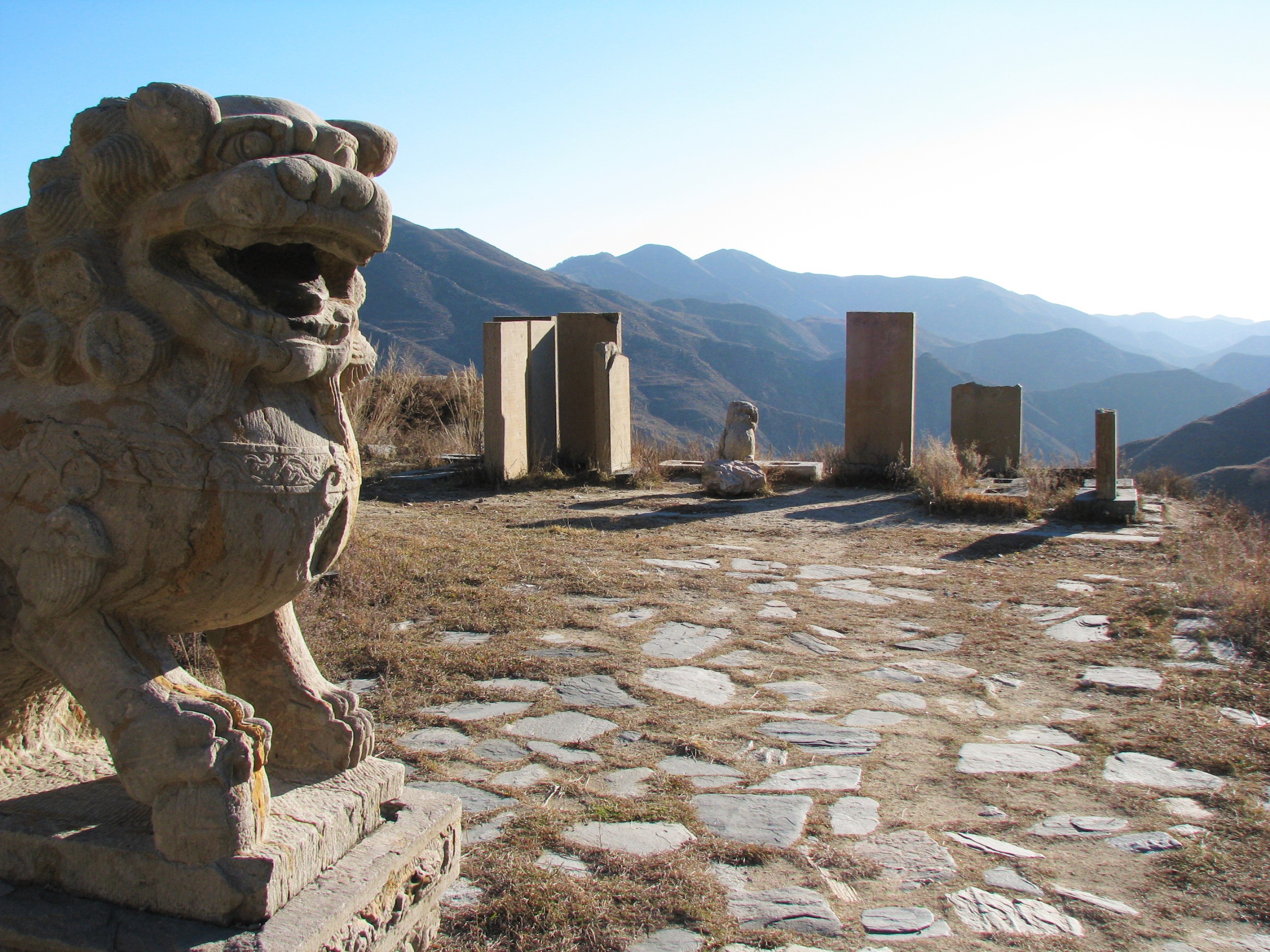 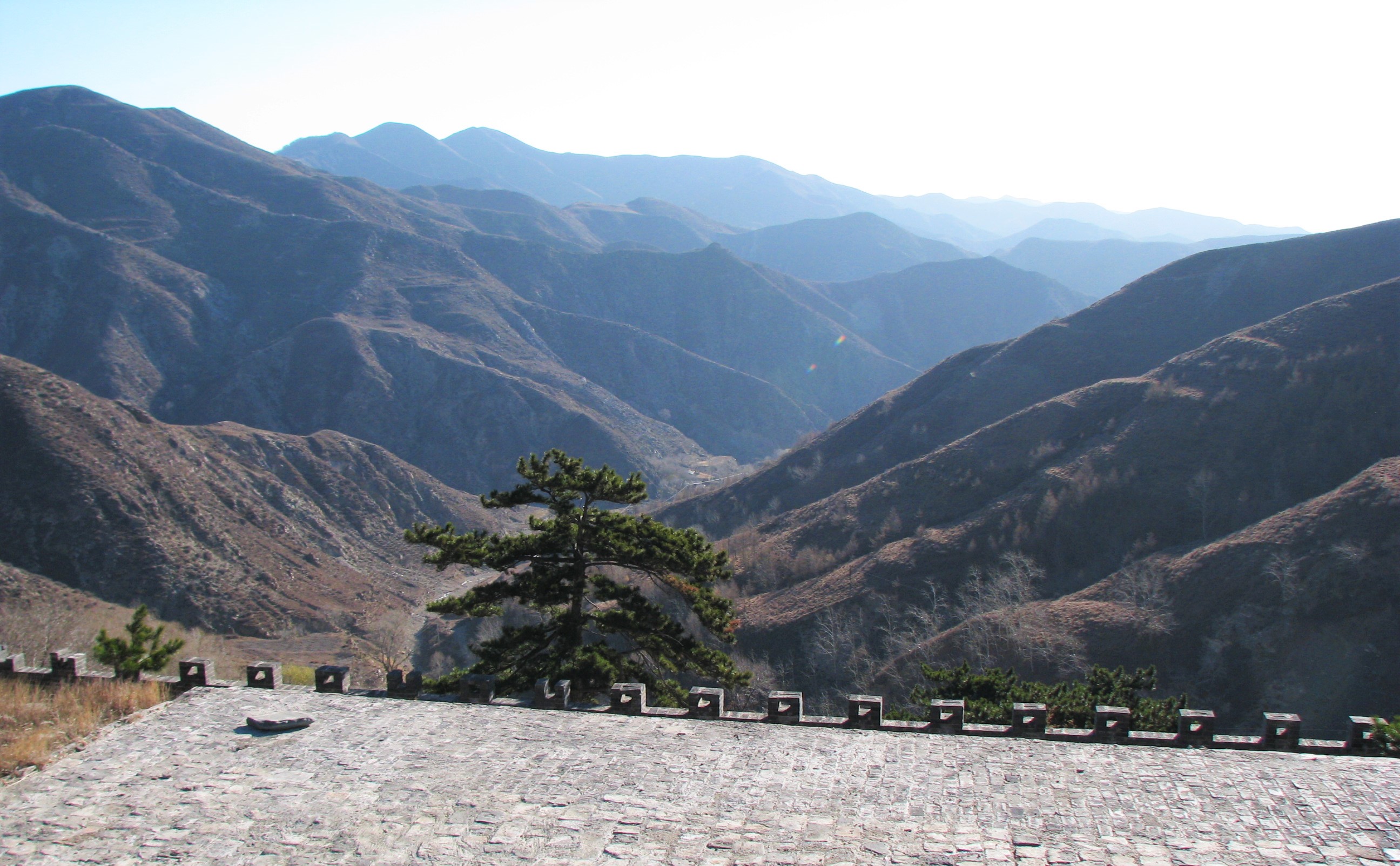 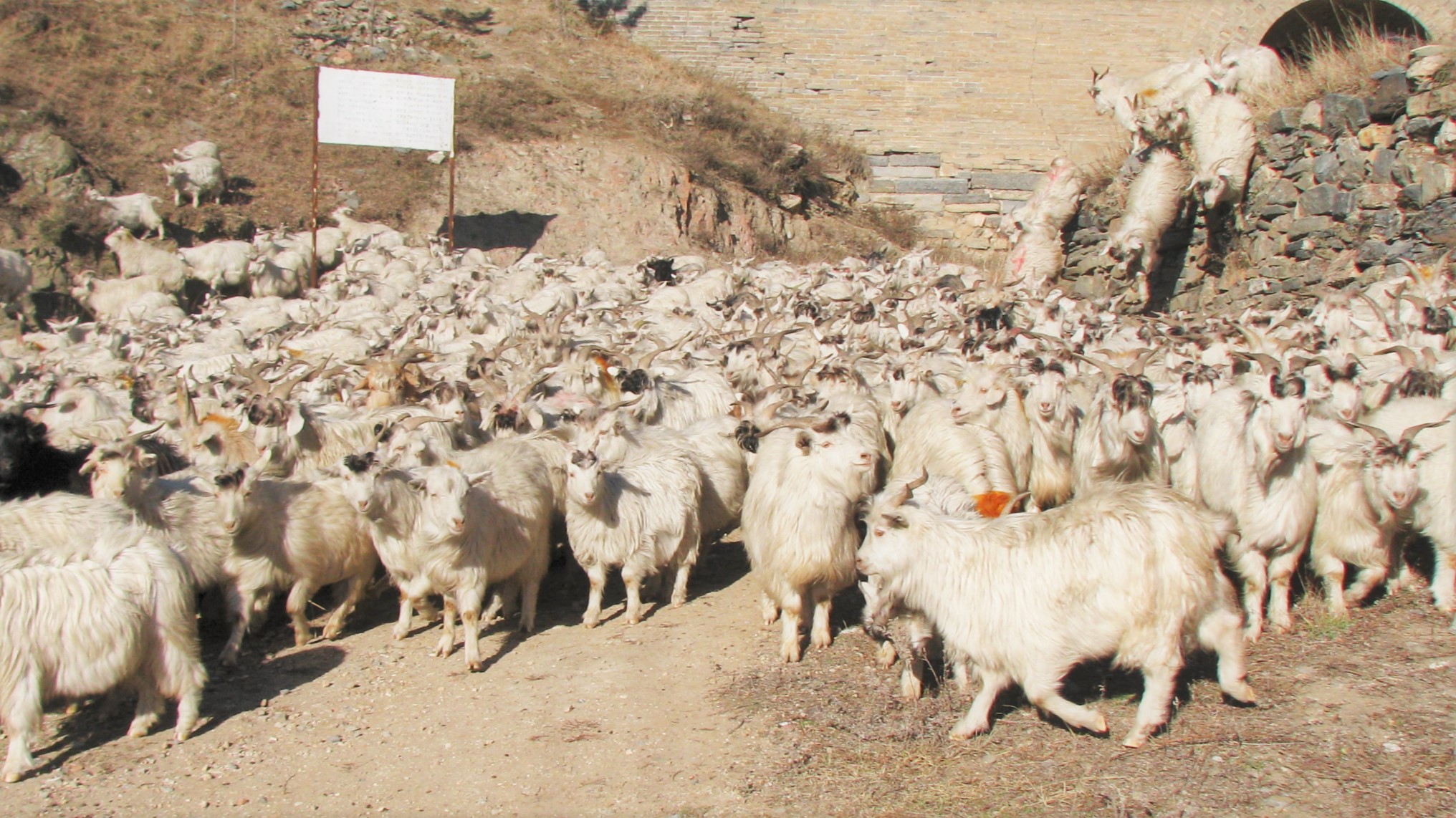 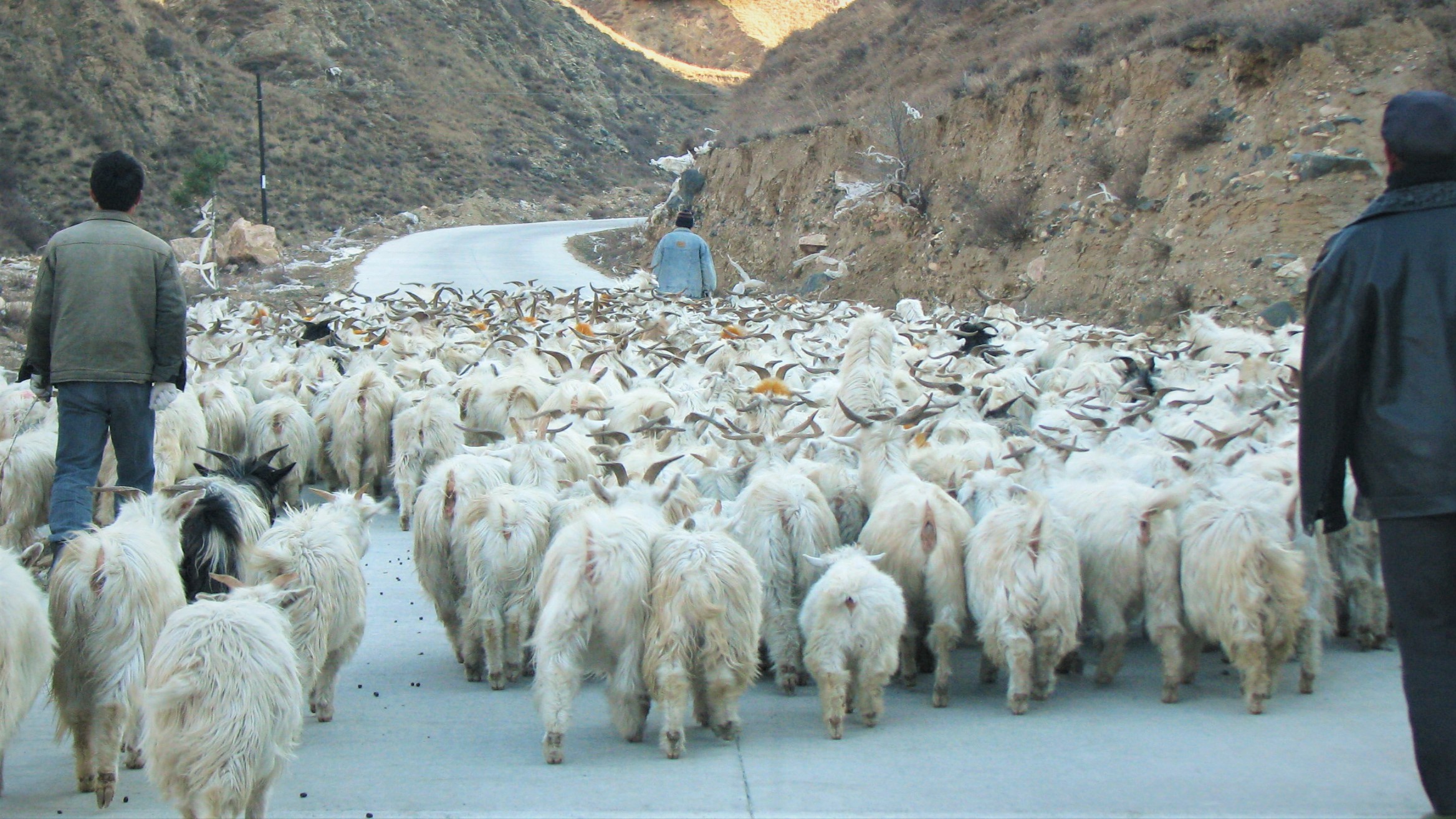 Built by Qin Shi Huang 秦始皇 as part of the Great Wall of China around 200BC, Yanmenguan was for two thousand years the most important frontier point of China. North of the Great Wall, were the Tungusic tribes such as the Khitans, the Mongols, and later the Manchus. It was the endeavour of successive Chinese rulers to keep these foreigners out.

The Great Wall of China was not built on flat land. It was built along the mountain range that separates the Han Chinese from the flat Mongolian highlands and the Gobi desert. Already, the mountains are the Chinese’ natural defense. Yet there are several entry points through which the marauding raiders could enter China, and one of these were the Yanmenguan 雁门关 Pass.

The name Yanmenguan 雁门关 refers to wild geese and the Pass was named after the mountain on which it sits, the Yanmenshan. Legend has it that wild geese would need to circle three days in the air before being able to identify the entry point into China.

Despite the fierce defense by the Chinese, Yanmenguan 雁门关 was compromised several times in history, leading to the occupation of the Hans by Turkic and Tungusic peoples:

All of these invaders passed through the Yanmenguan before conquering the rest of China.

The battles that were fought at Yanmenguan 雁门关 accounted for more than half of all battles fought by China.

Knowing that this is the soft belly of the empire, many generals and commanders paid with their lives to defend the Pass, and became heroes in Chinese history. The most famous of all, were the three generations of Yang family in the 980s, whose men all died to defend the pass against the Khitans and the Yang women rose to replace the men in the battlefields.

The fall of Yanmenguan 雁门关 inevitably led to the weakening of the Chinese Confucian culture. For the most part of the last millennium, Han China was ruled by tribal civilisations and its Confucian spirit has significantly changed compared to its daughter cultures in Korea and Japan.

Chinese Silk all had to pass through Yanmenguan 雁门关 to reach places like Baghdad and Venice. Yanmenguan 雁门关 was thus an important source of revenue for the Chinese.

It was through Yanmenguan 雁门关 that the Concubine Wang Zhaojun 王昭君 (50BC) was betrayed and given off to the Xiongnu tribe in exchange for peace. Legend has it that Wang Zhaojun was so beautiful, that geese flying in the air all fell to the ground after being stunned by her beauty.

Apart from silk, Chinese women were also a favourite of the tribal north.

The significance of Yanmenguan 雁门关 in Chinese history is not negligible. It is a must-see for history-buffs and all those who want to understand the tumultuous relations between China and its northern neighbours.

The landscape is nothing short of breathtaking. Standing on the top of the mountains, you can better understand how cultures and civilisations were created, how they interact and repel.

And don’t miss the woolly goats! These are the source of cashmere wool that is highly prized around the world.

To get to Yanmenguan 雁门关, you will need to hire a car from Taiyuan, Shanxi’s capital city.