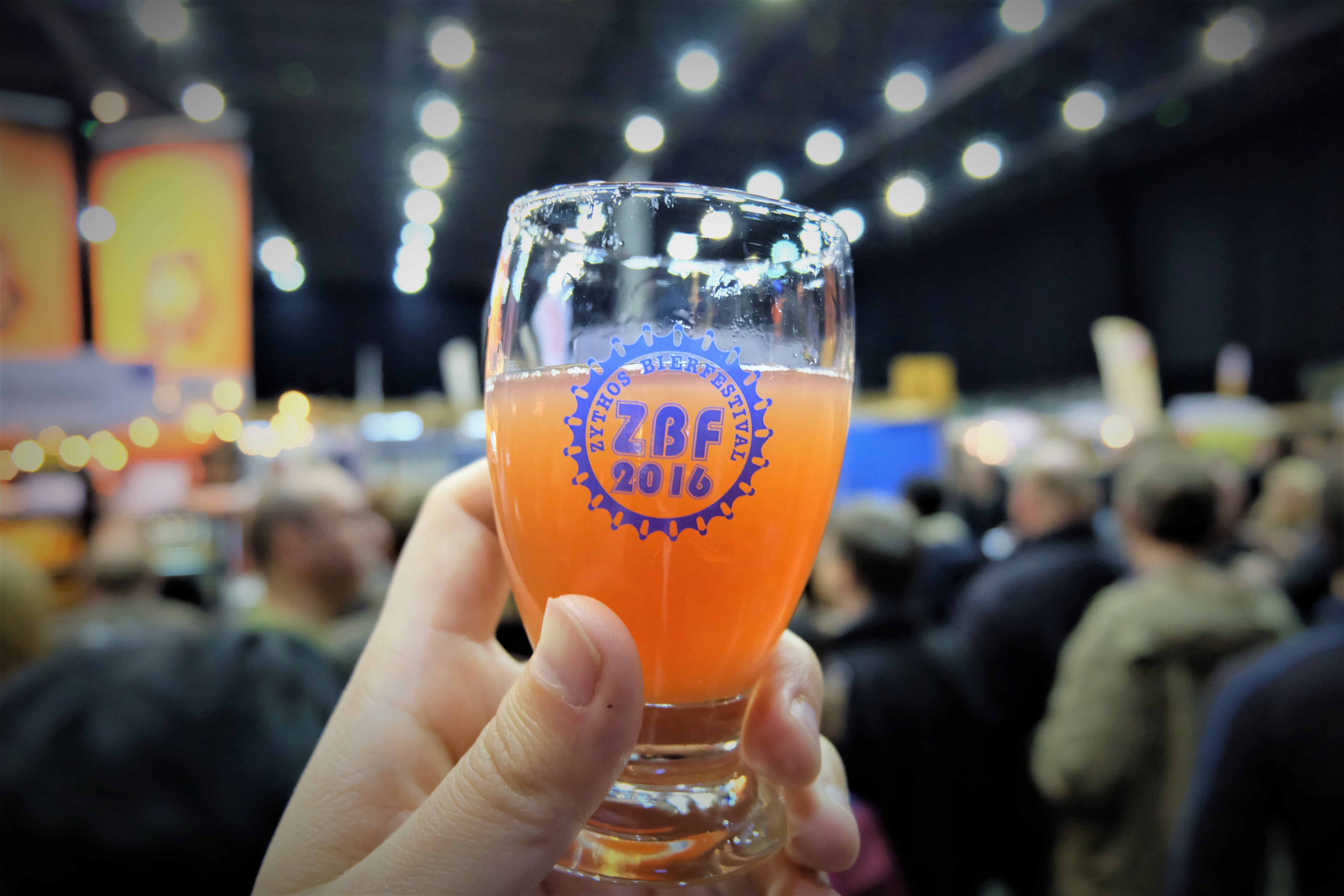 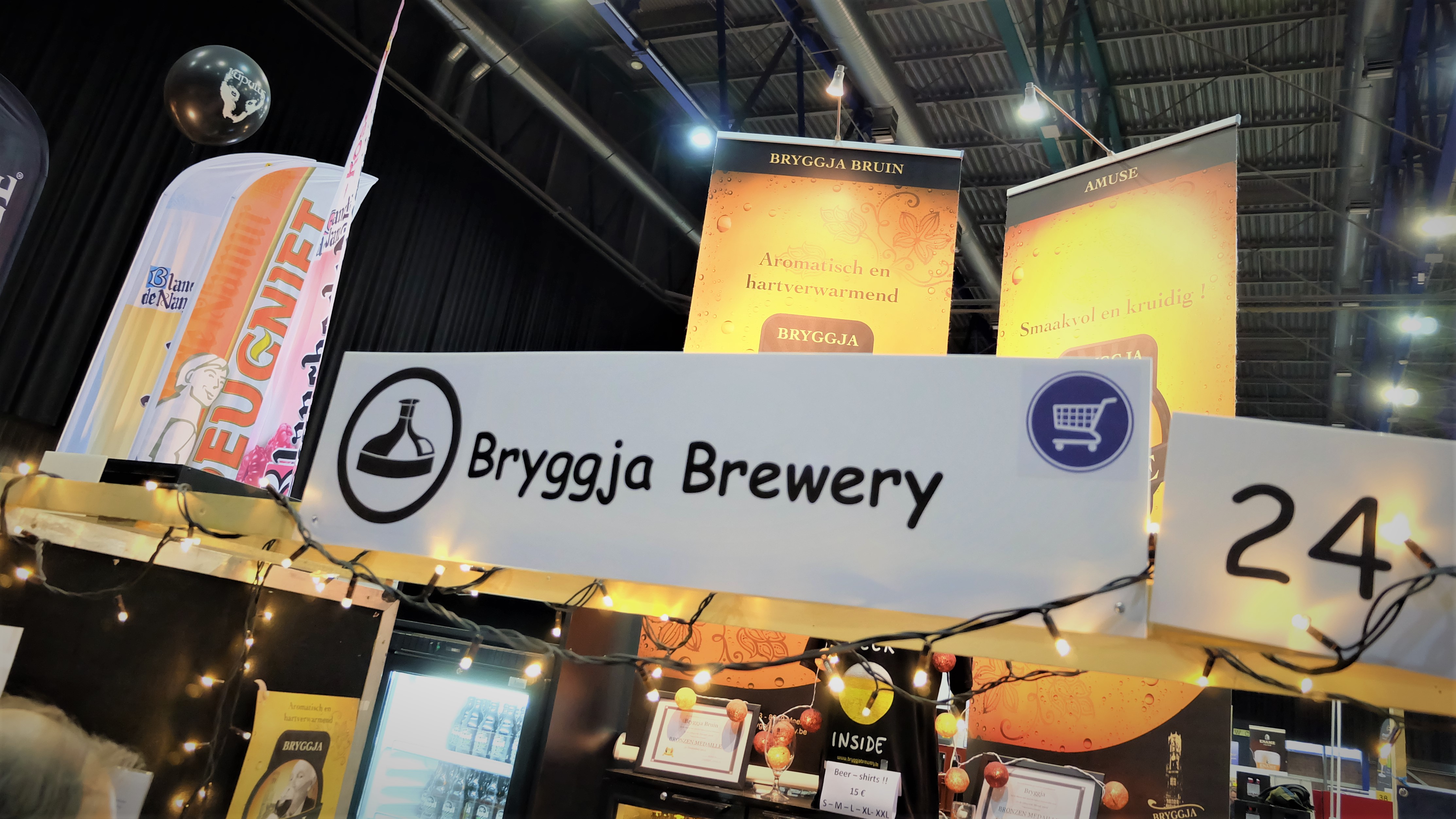 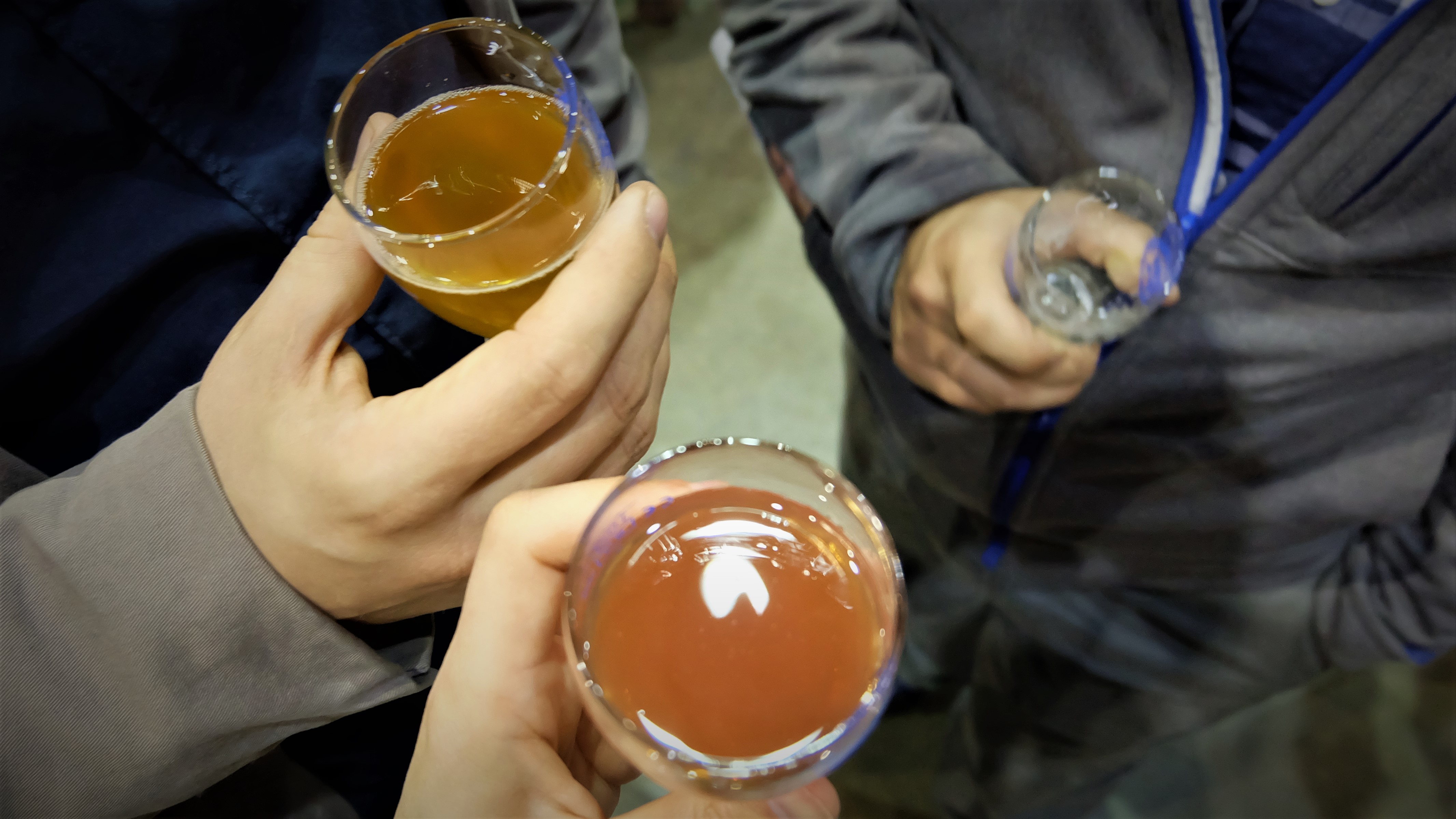 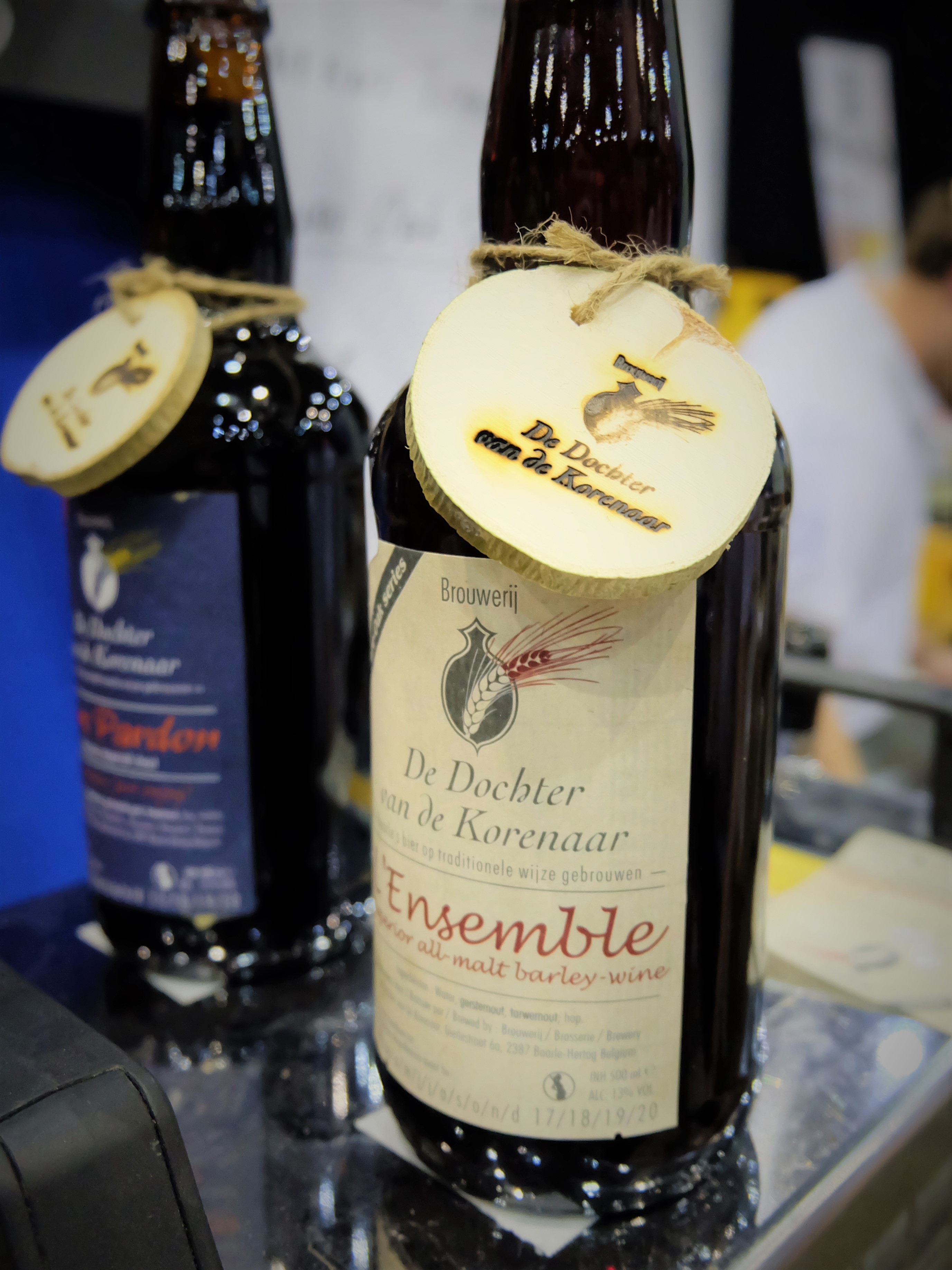 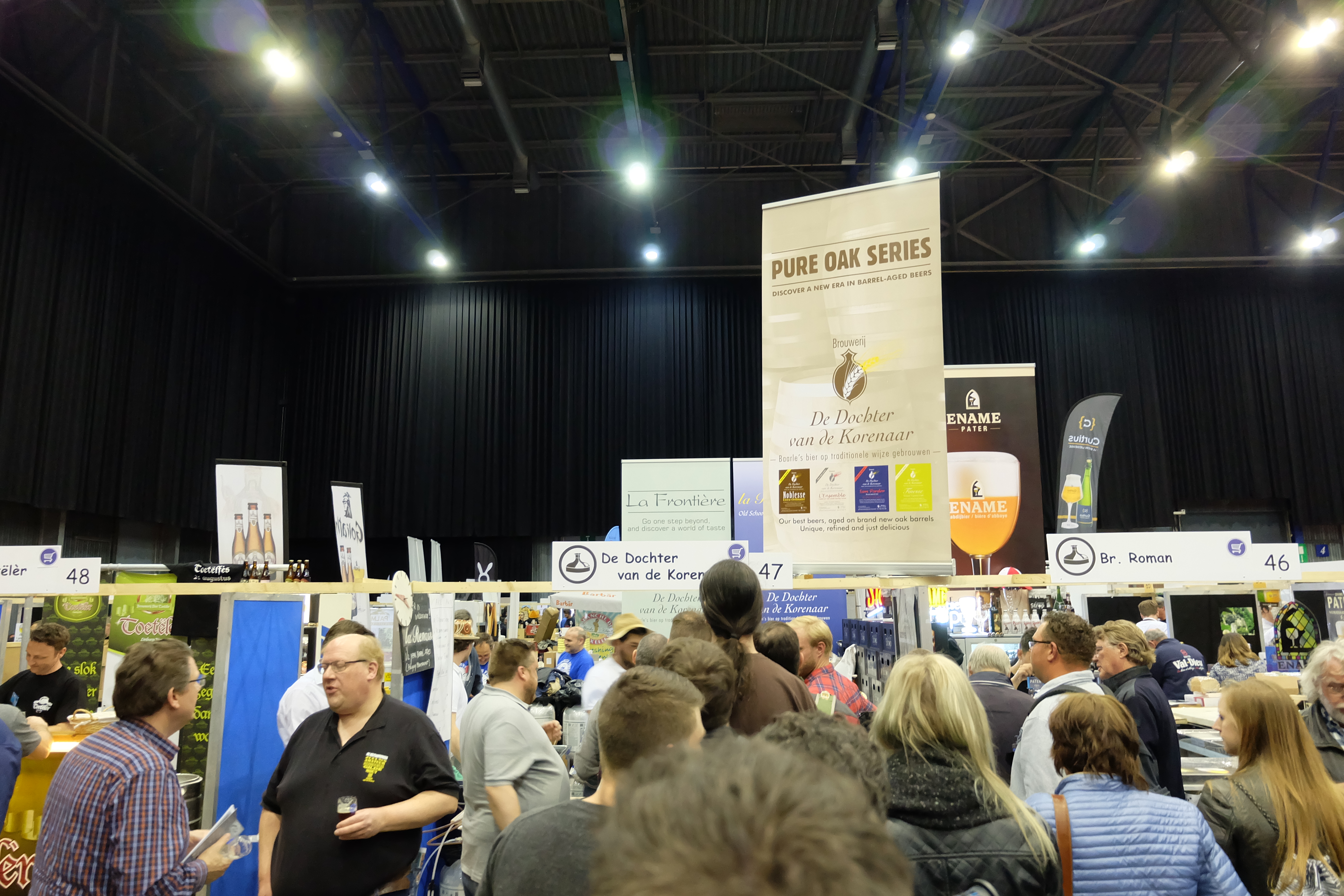 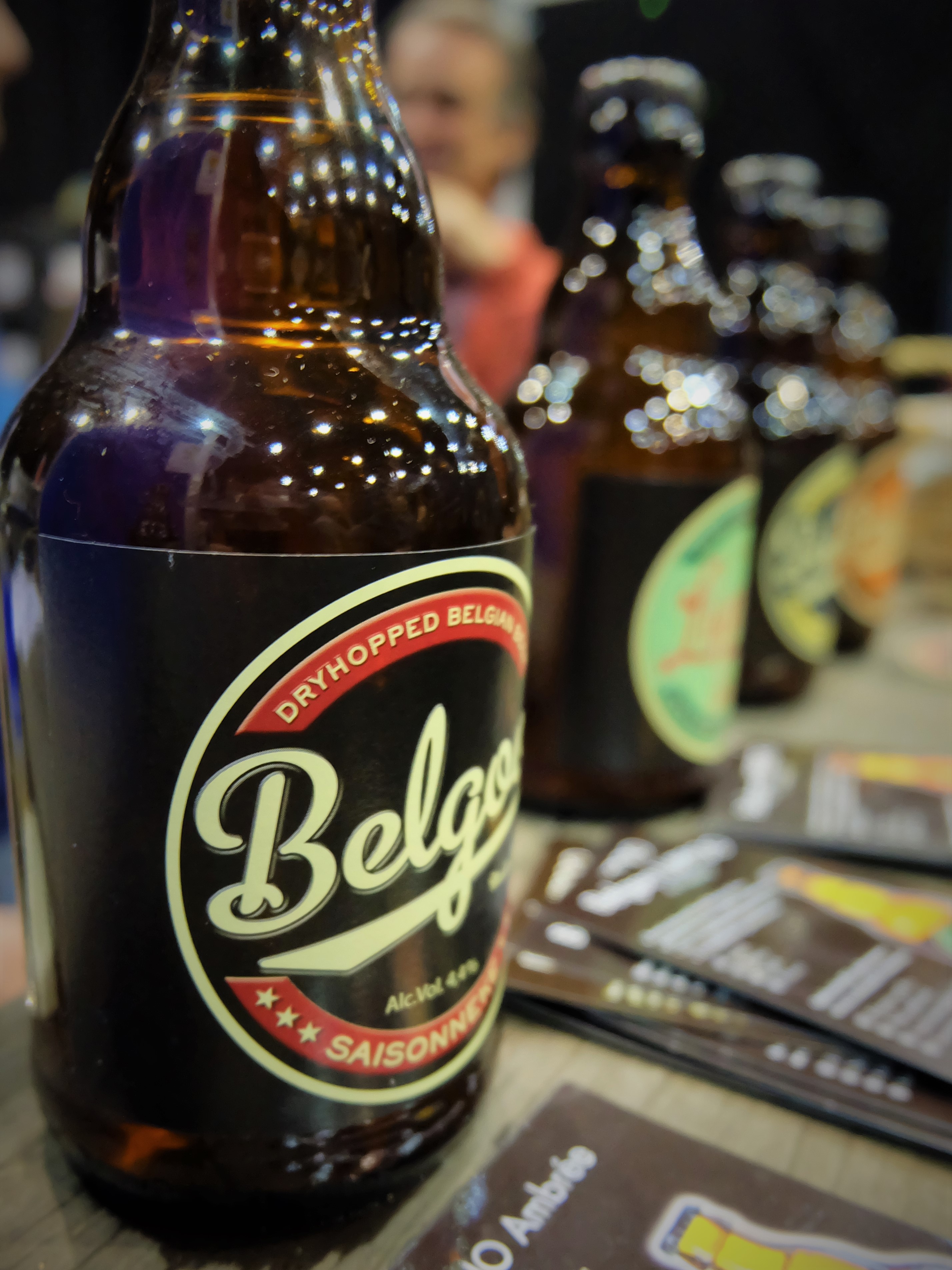 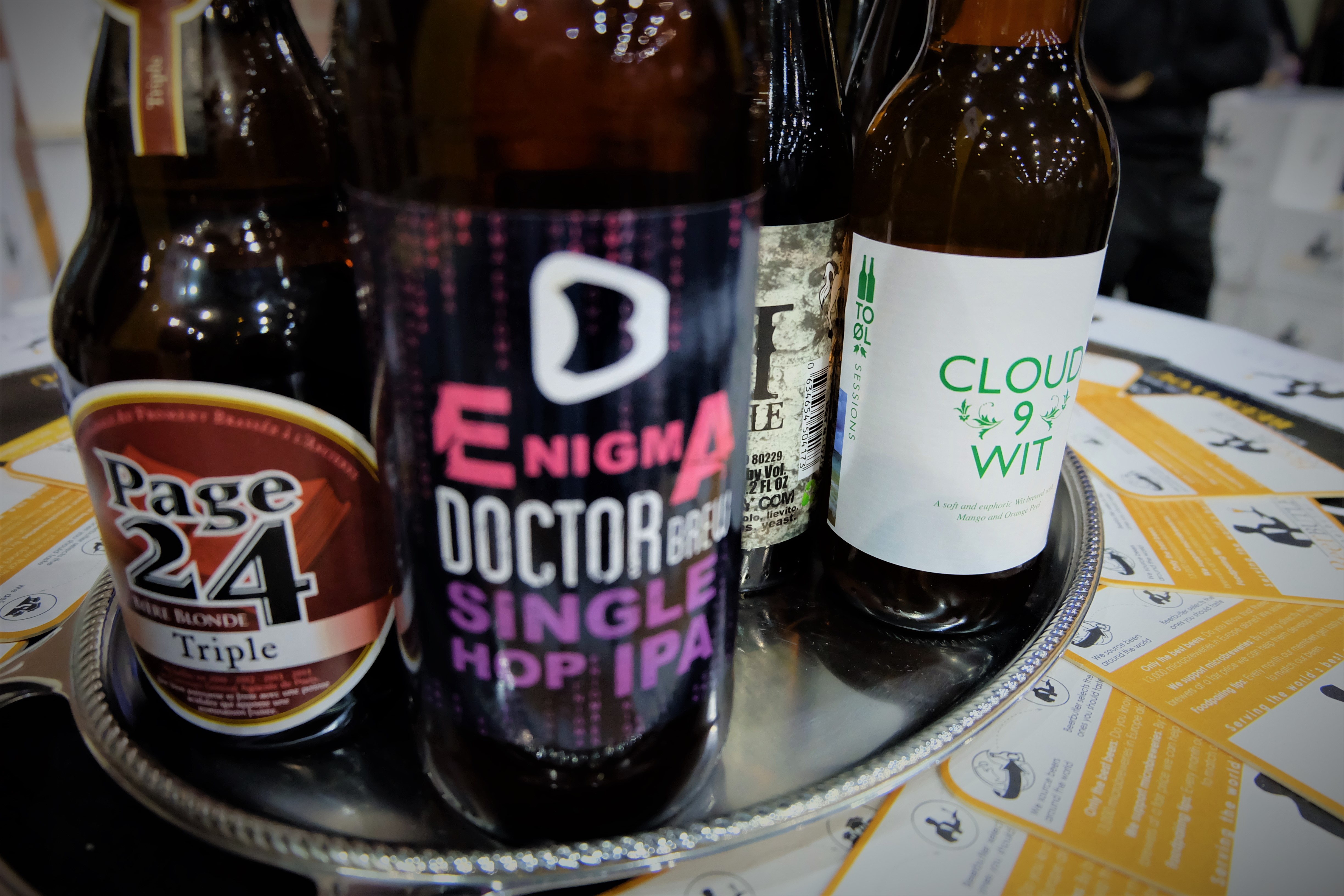 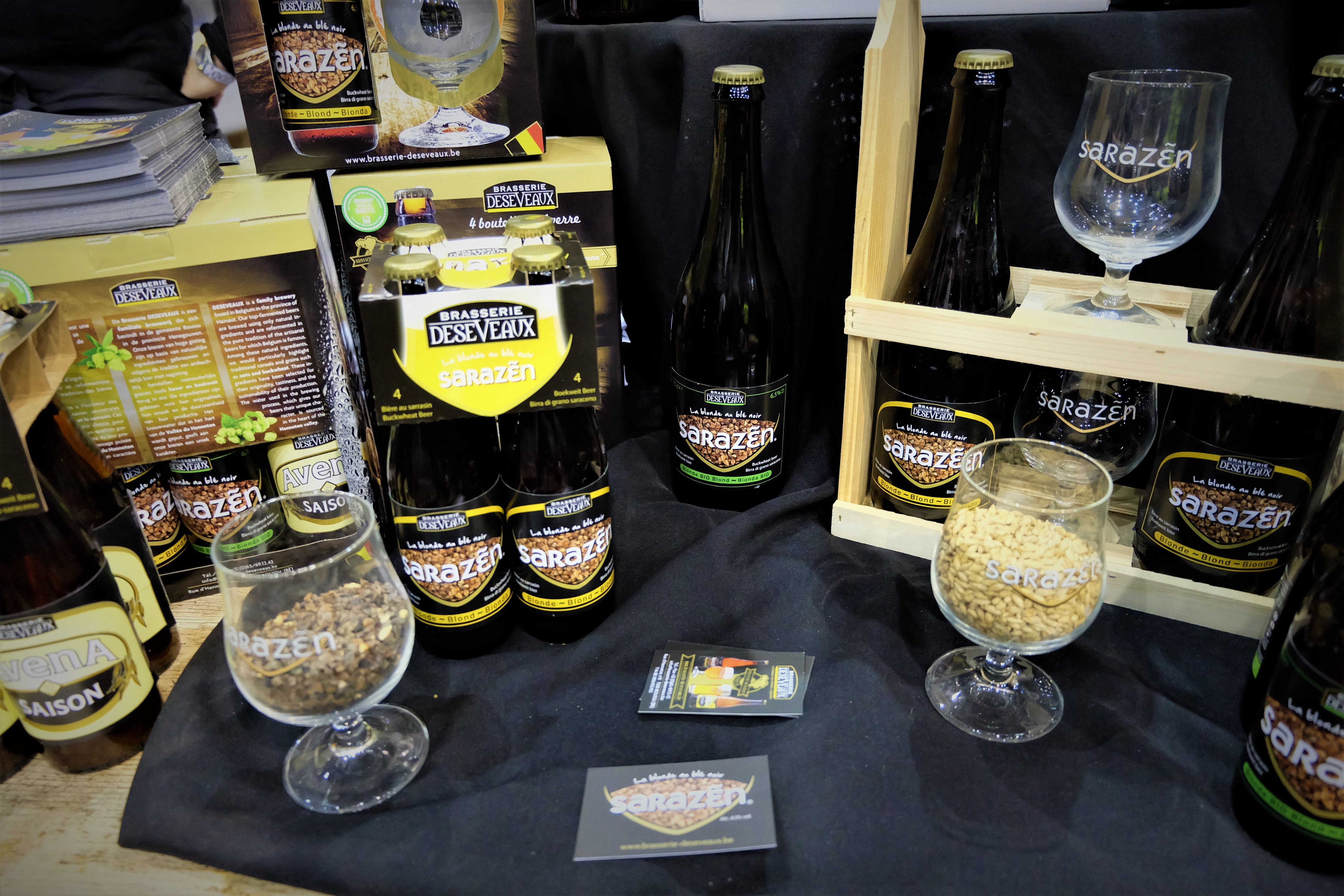 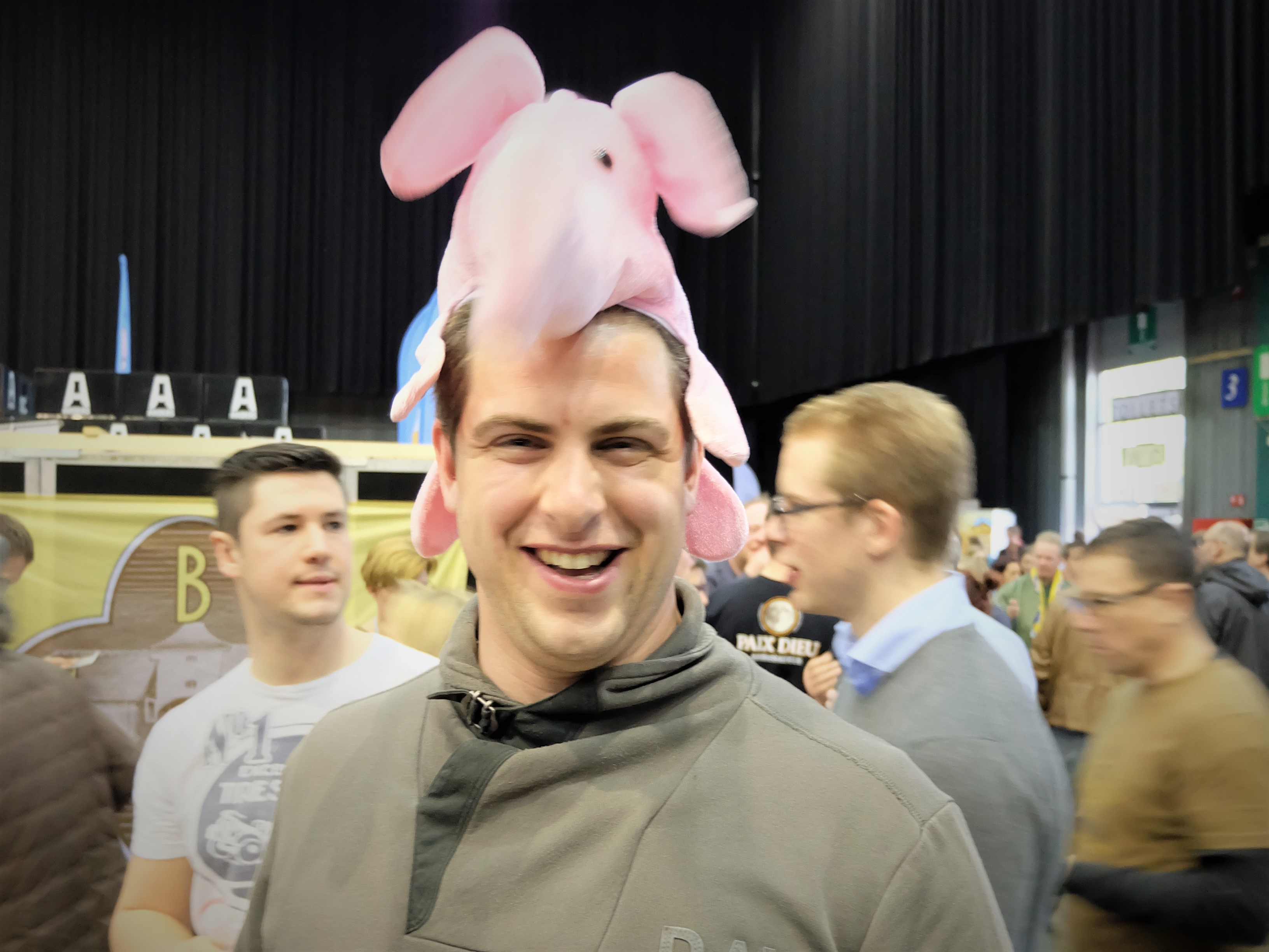 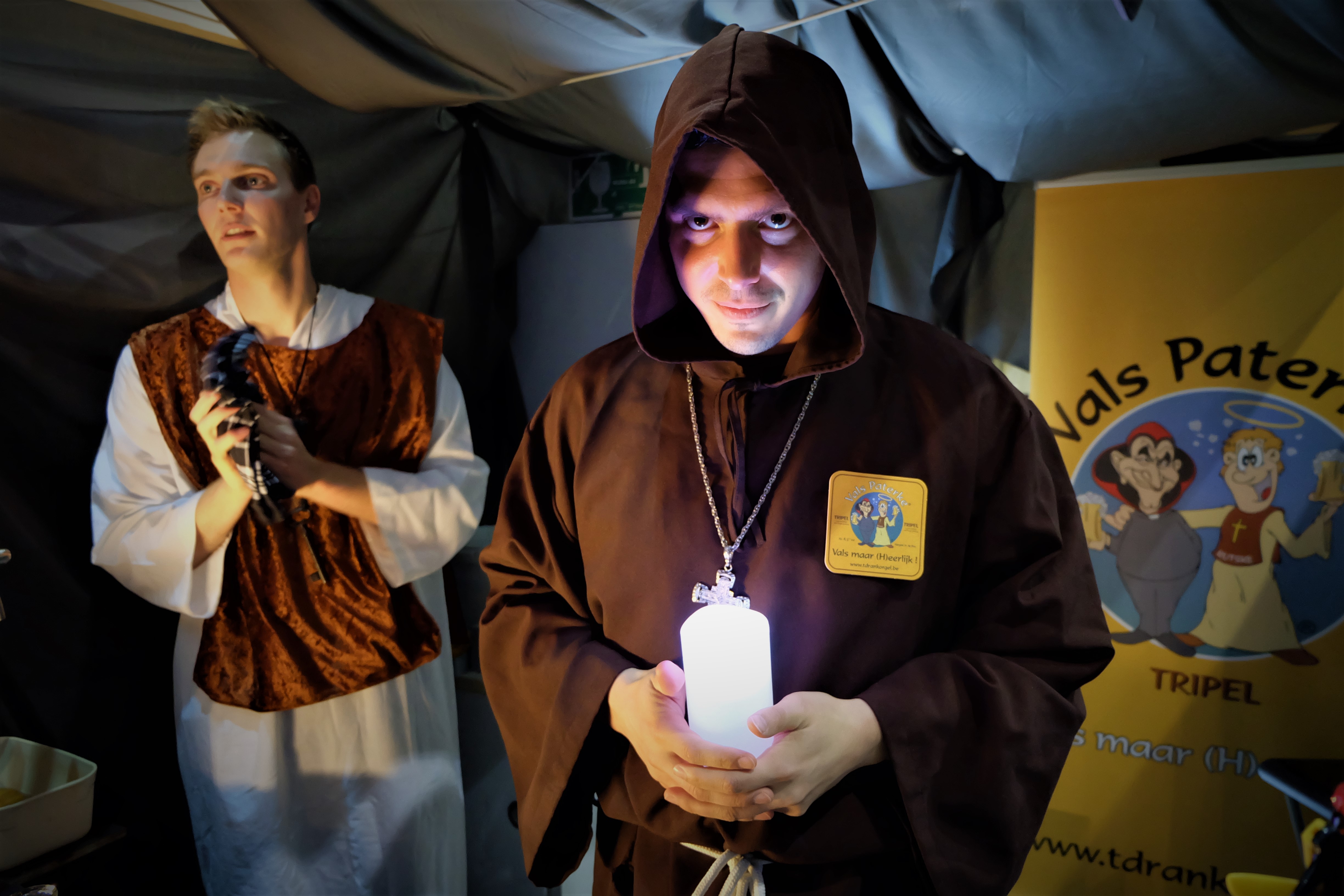 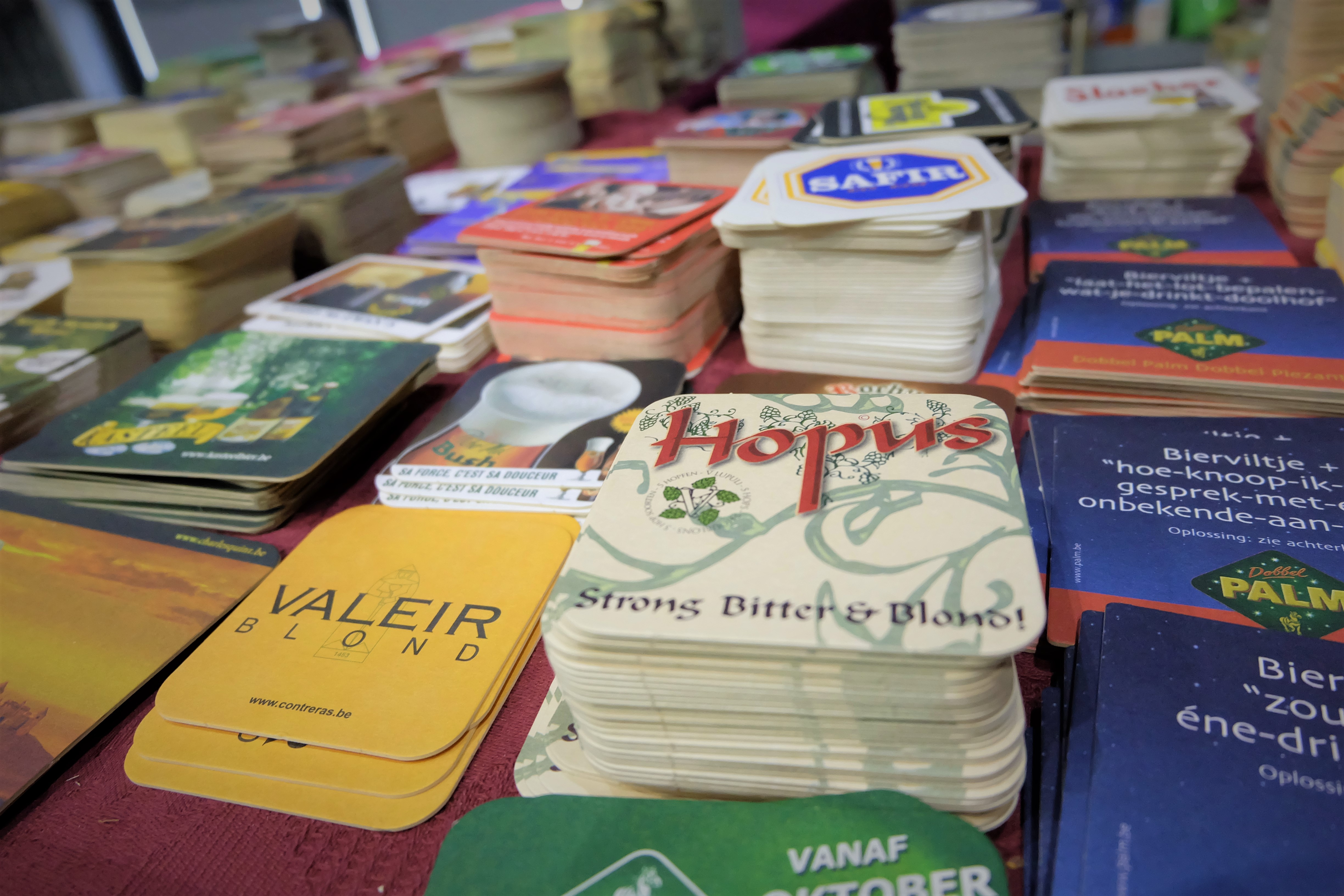 Every April, there is an amazing beer festival taking place in Leuven, Belgium. This event is relatively unknown on the international scene, but certainly things are changing as interest is picking up from all corners of the world for quality Belgian craft beers.

Leuven is the home of the world-renown Stella Artois beer, and the international seat of AB-InBev, the biggest beer company in the world. However, being the ancient capital of Brabant, Leuven is also right at the heart of what is known as a long Germanic tradition of beer brewing in this part of the Low Countries. The number of craft beers in Belgium reaches a staggering number of 1150 known beers!

What’s the Zythos Beer Festival all about?

Zythos is the name of the Organisation of Belgian Beer Consumers. This beer festival which they organise focus on craft beers, meaning you won’t get the mass production names over here, like those from AB InBev. New and innovative craft beers launch here each year, and you get to try them out firsthand. For collectors of craft beers, beer glasses and beer coasters, the Zythos Beer Festival is where you get to add new finds to your collection.

There are about 100-odd beers from 50 and more producers to pick from. That’s a lot of beer!

For the price of 20 euros (15 if you buy online before the event), you get a glass of 100 ml glass and 8 tokens. You can then go around the halls and buy a fill-up of the glass with each token. You can get more tokens from the reception if you run out at the price of 1 euro per token. If you come across a beer you fancy, be sure to buy a few bottles on the spot because you’re getting it cheaper directly from the brewer over here.

For more information about the Zythos Beer Festival, check out their website:
www.zbf.be/en/