3 Things to do in Toulouse 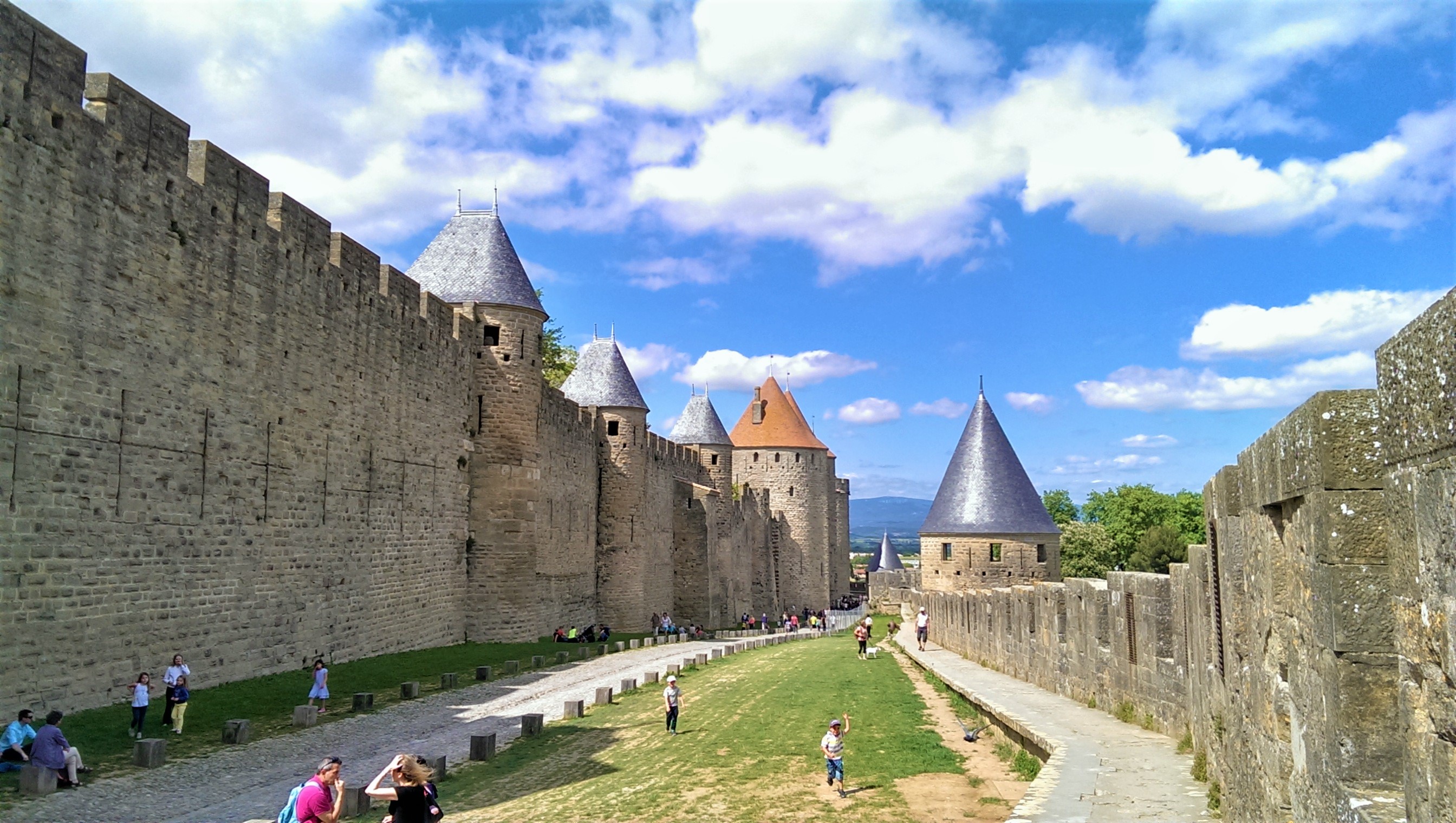 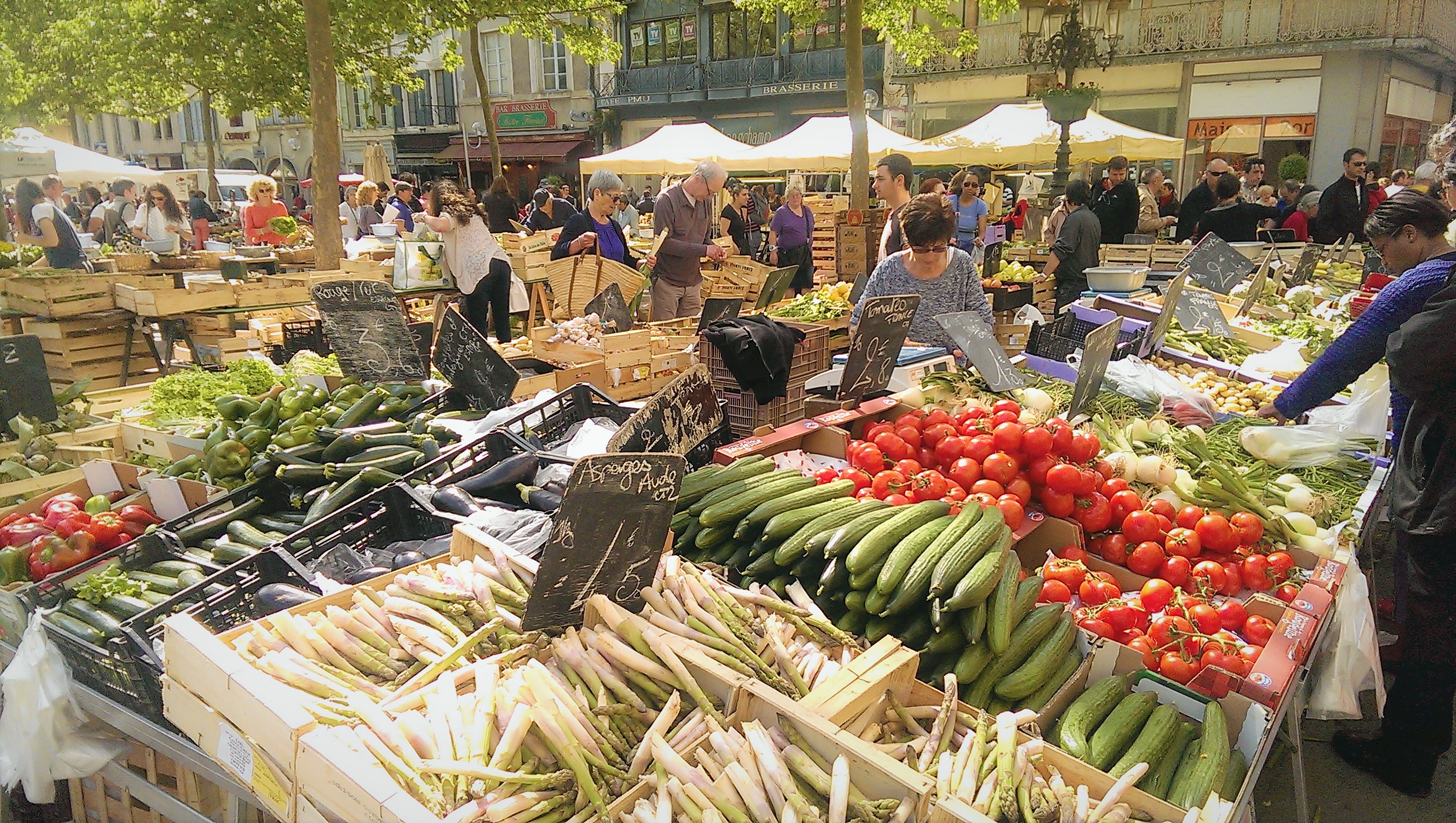 Carcassonne is an impressive fortified city some 80 kilometres east of Toulouse. The citadel dates back to 100BC in the Gallo-Roman period. When the Romans were defeated by the Visigoths in 462, King Theodoric further fortified the castle. Unfortunately in 725, Carcassonne was taken by the Arabic Saracens from Barcelona who held on to it in 760 despite being driven out of the rest of France.

By the 1800s, Carcassonne was in such a bad state that Napoleon wanted it demolished. After a public outcry, architect Eugène Viollet-le-Duc was tasked with restoring the historic site in 1853. In general, he did a magnificent job in bringing it back to how it looks in the 700s, except for one glaring detail: the grey roof-tiles are a feature of Northern France whereas here in Occitania they used terracotta tiles.

The fortress was declared a UNESCO World Heritage site in 1997. 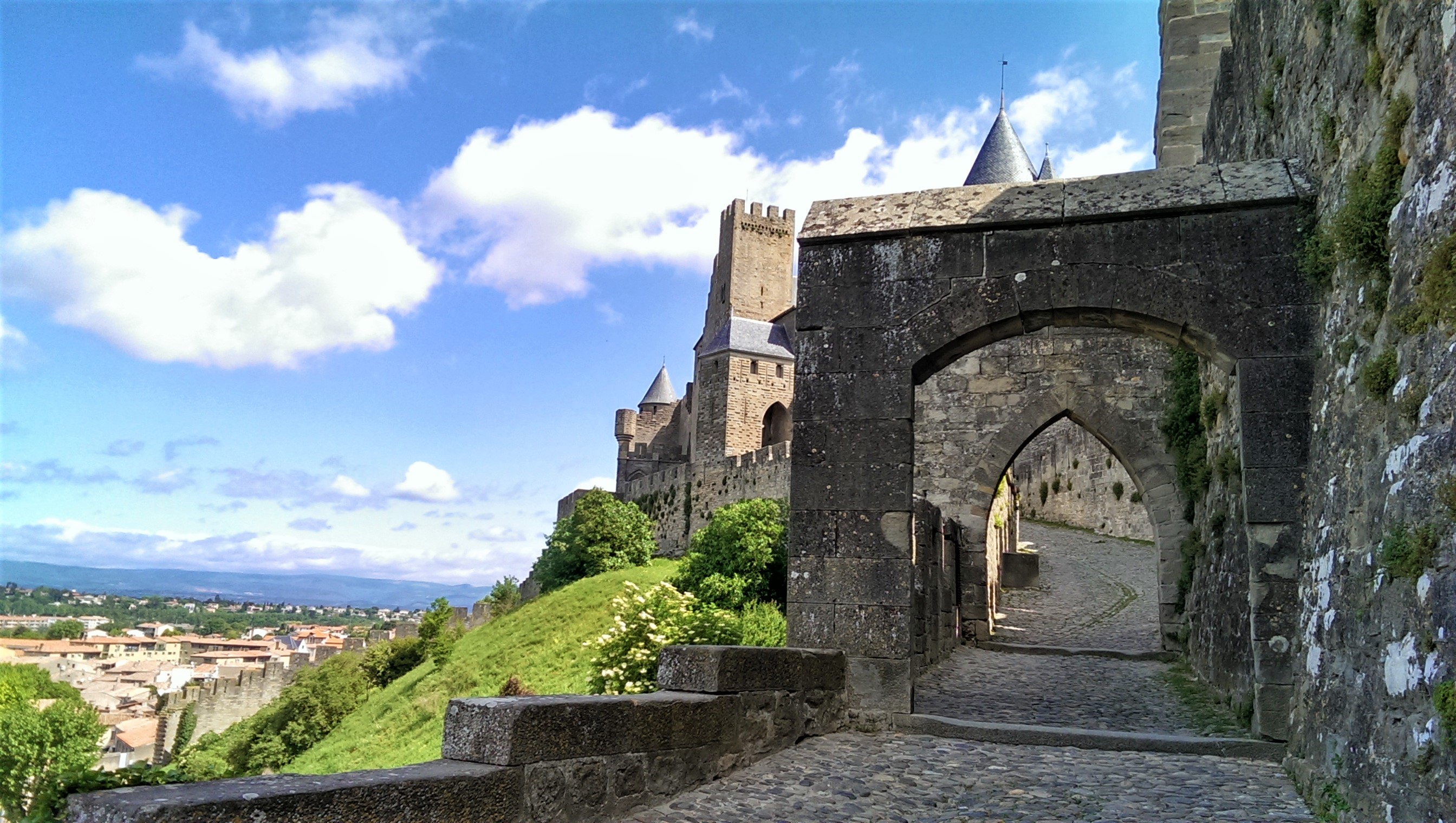 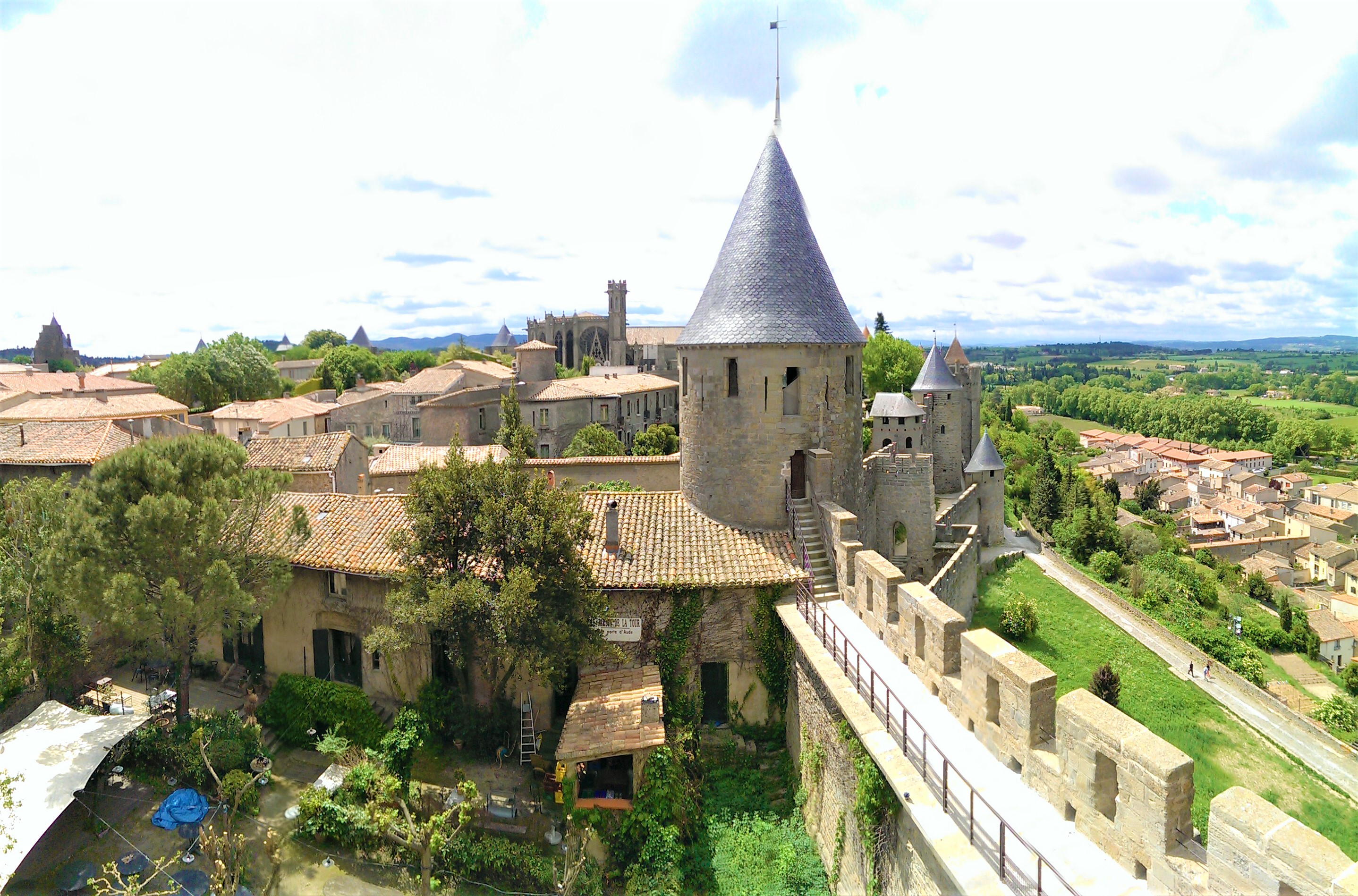 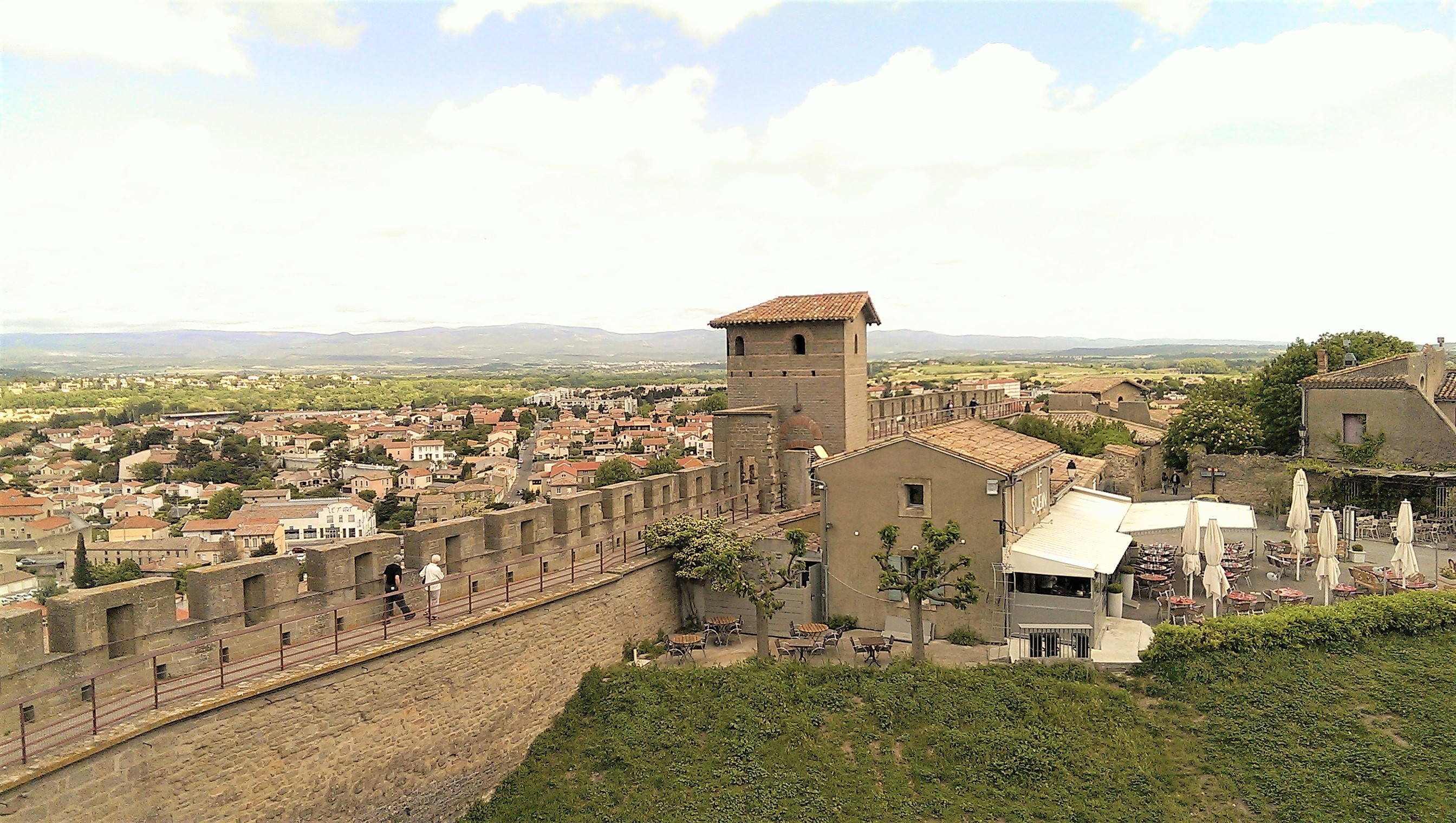 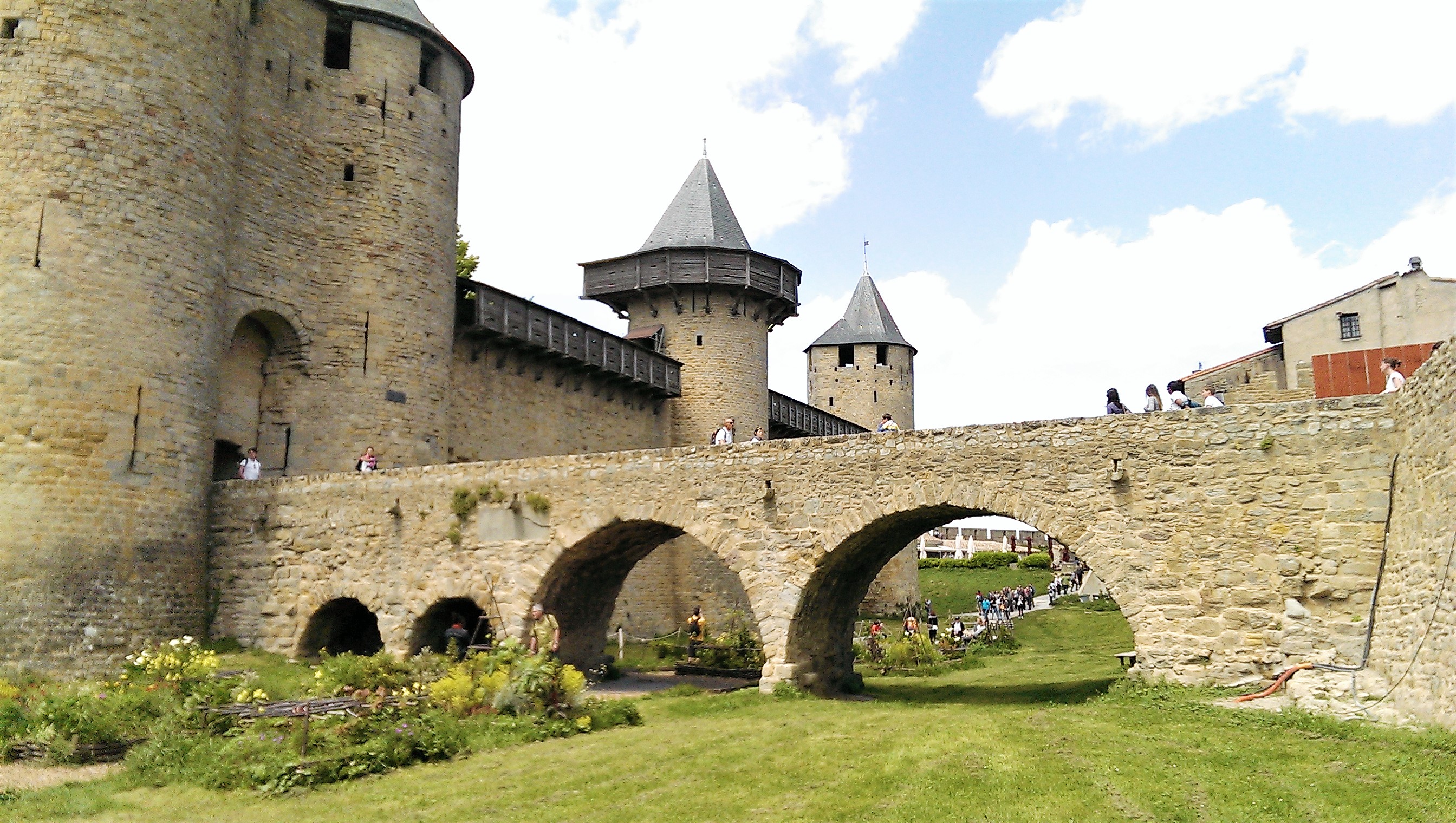 Make yourself fat by eating cassoulet

The three towns of Toulouse, Carcassonne and Castelnaudary are the birthplace of the Cassoulet. Cassoulet is a typical Occitan slow-cooked casserole dish that contains meat, pork skin, and white beans. It is named after the vessel itself – the cassole – which is a round earthen pot.

Typically you have three varieties of cassoulet:

My absolute favourite is the Castelnaudary version. It is savoury, powerful and extremely rich in aroma and it almost sizzles on your taste-buds.

Apart from cassoulet, Toulouse is a great place to explore all the gems of traditional Occitan cuisine: foie gras, confit de canard (duck confit), Roquefort blue cheese, and the saucisse de Toulouse (salsissa de Tolosa) which is the sausage that makes the cassoulet sizzle!

You are right, all the world-renowned dishes of French cuisine actually come from Occitan cuisine. 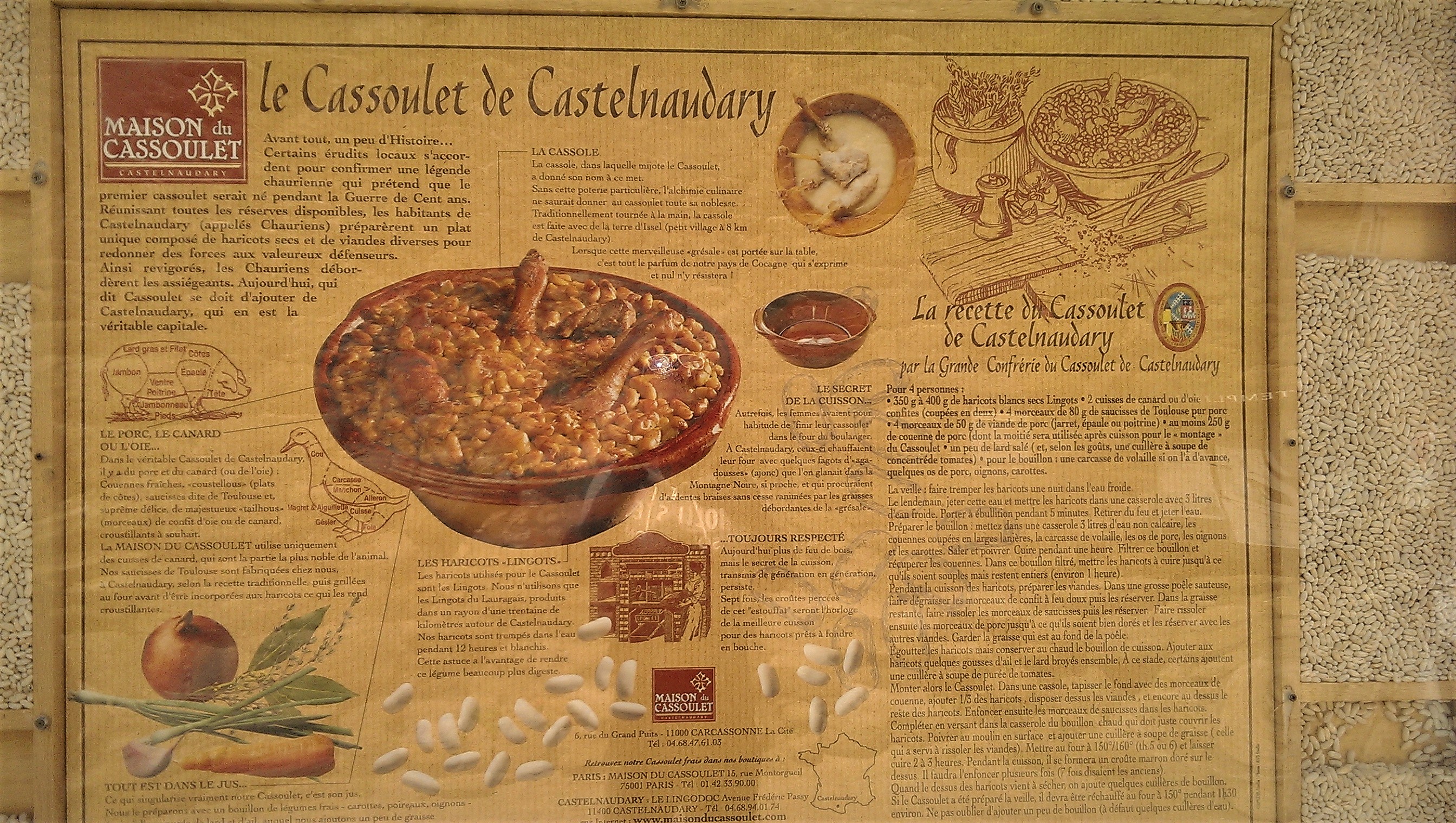 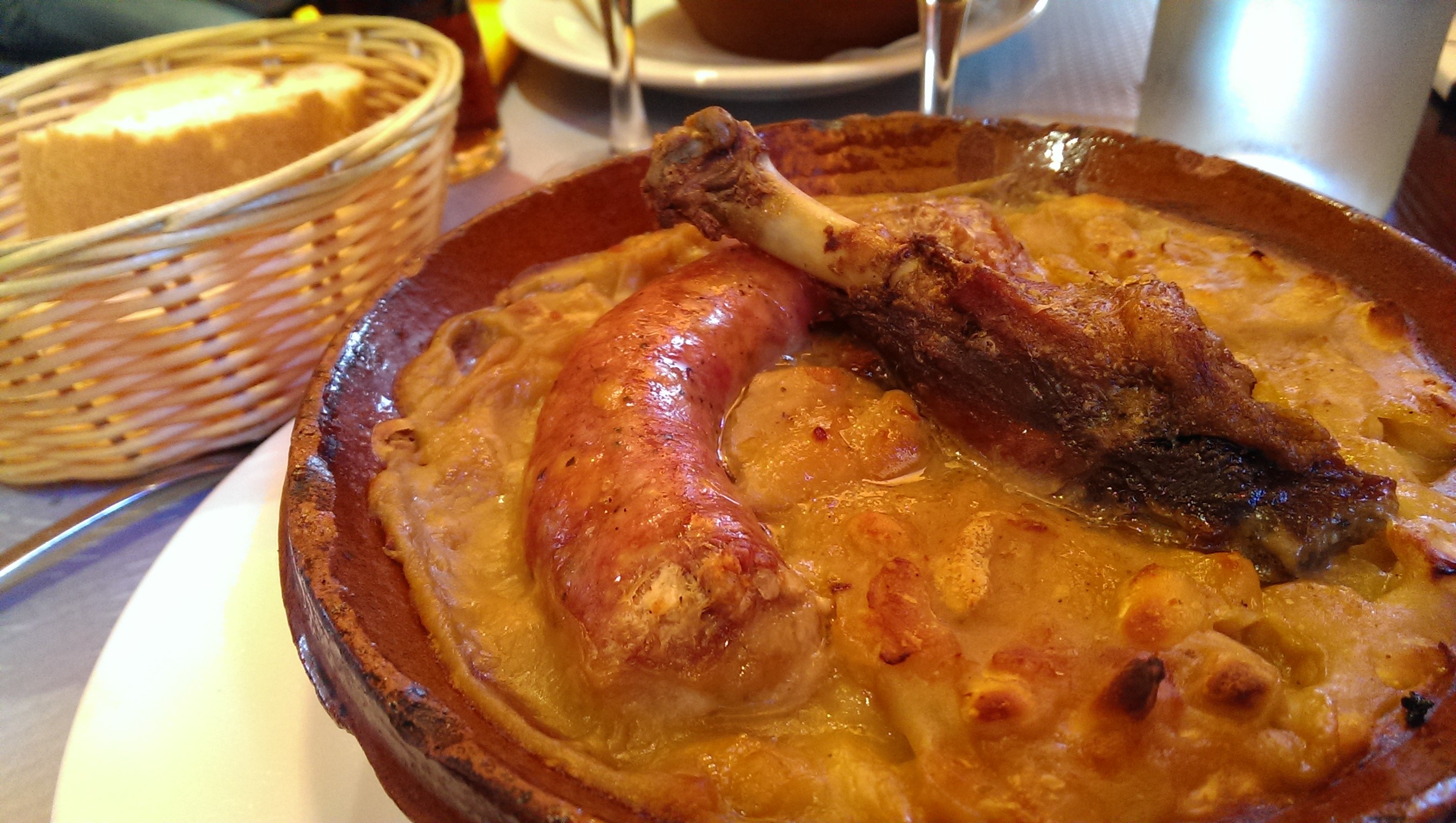 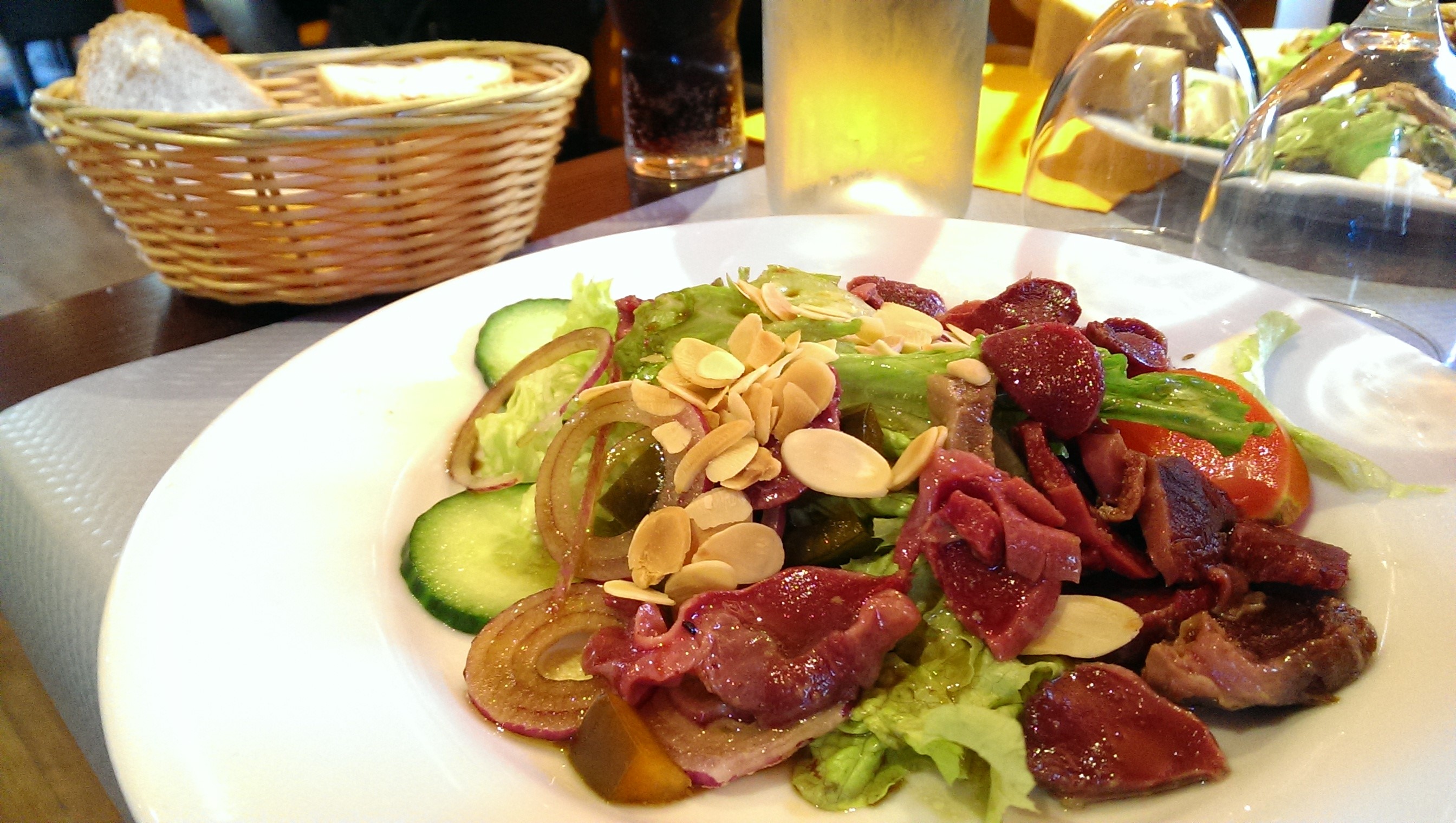 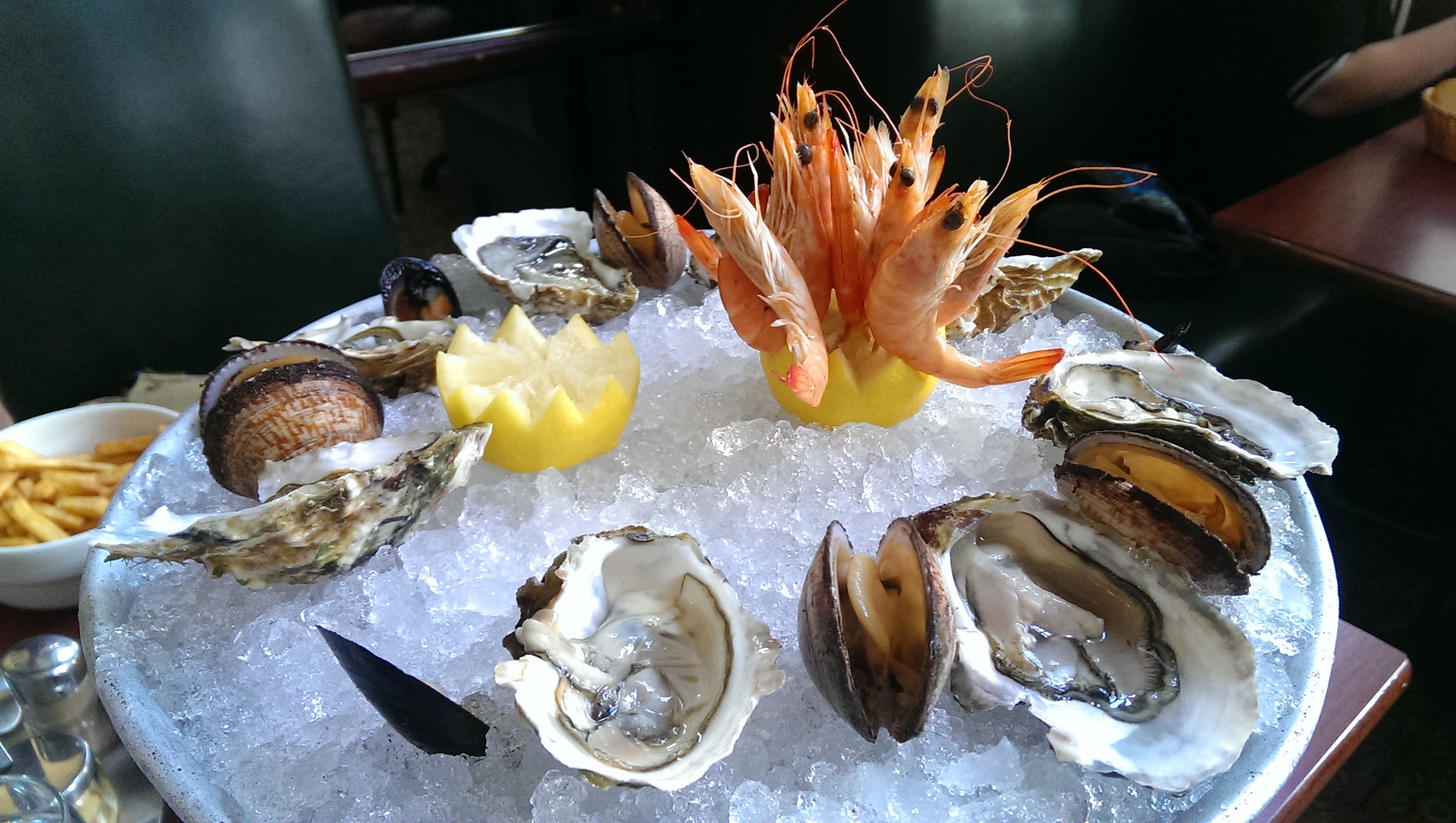 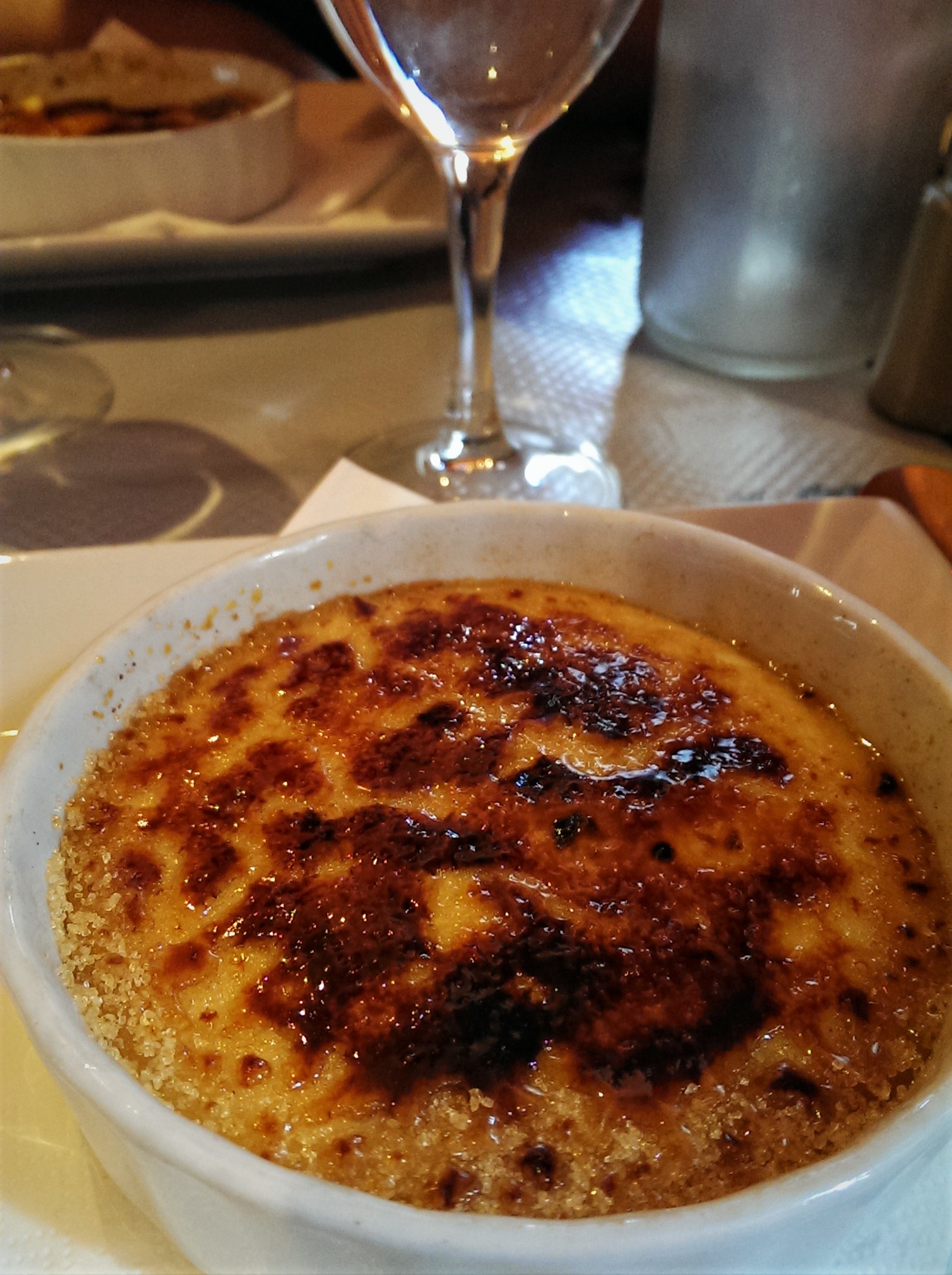 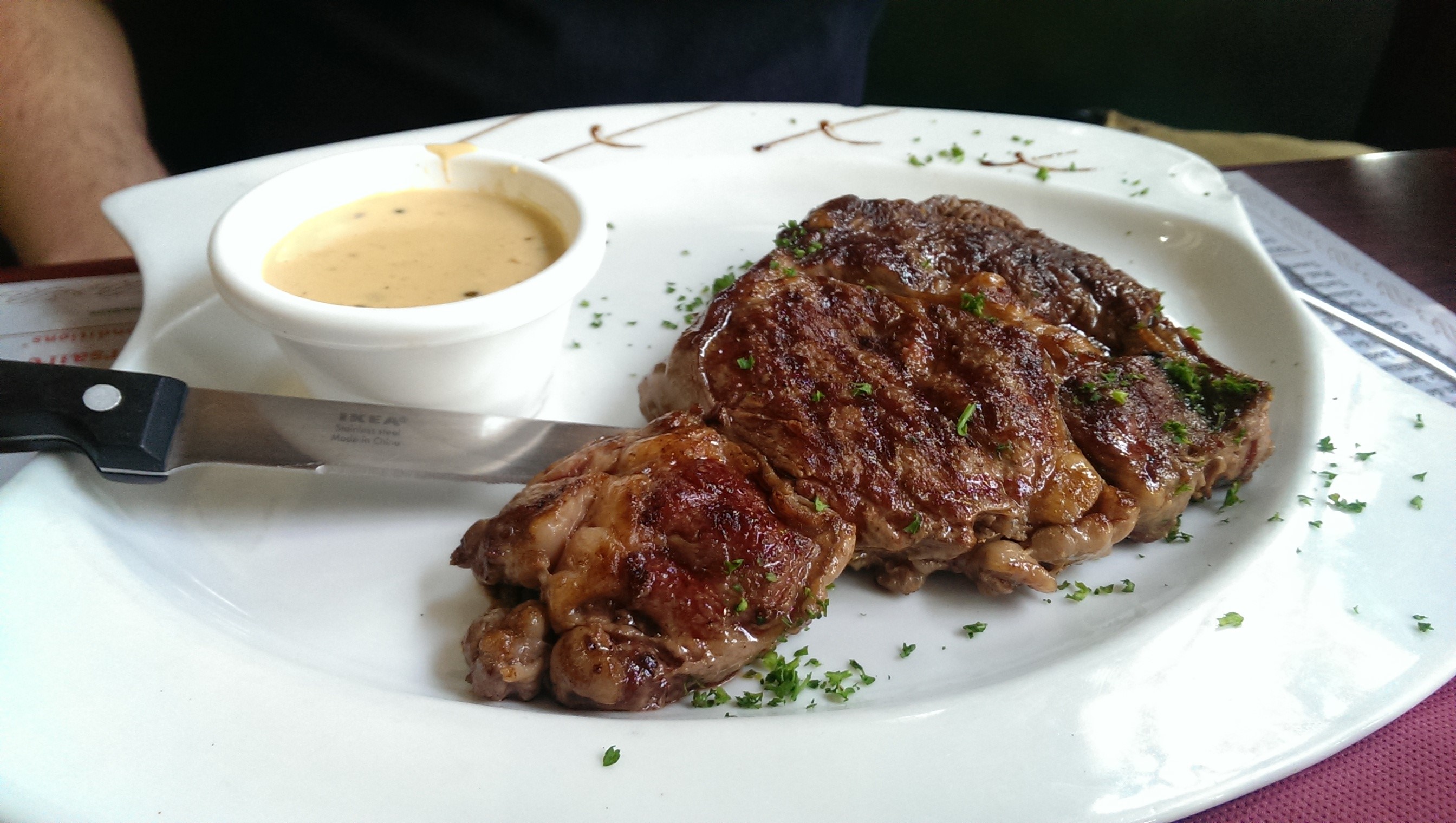 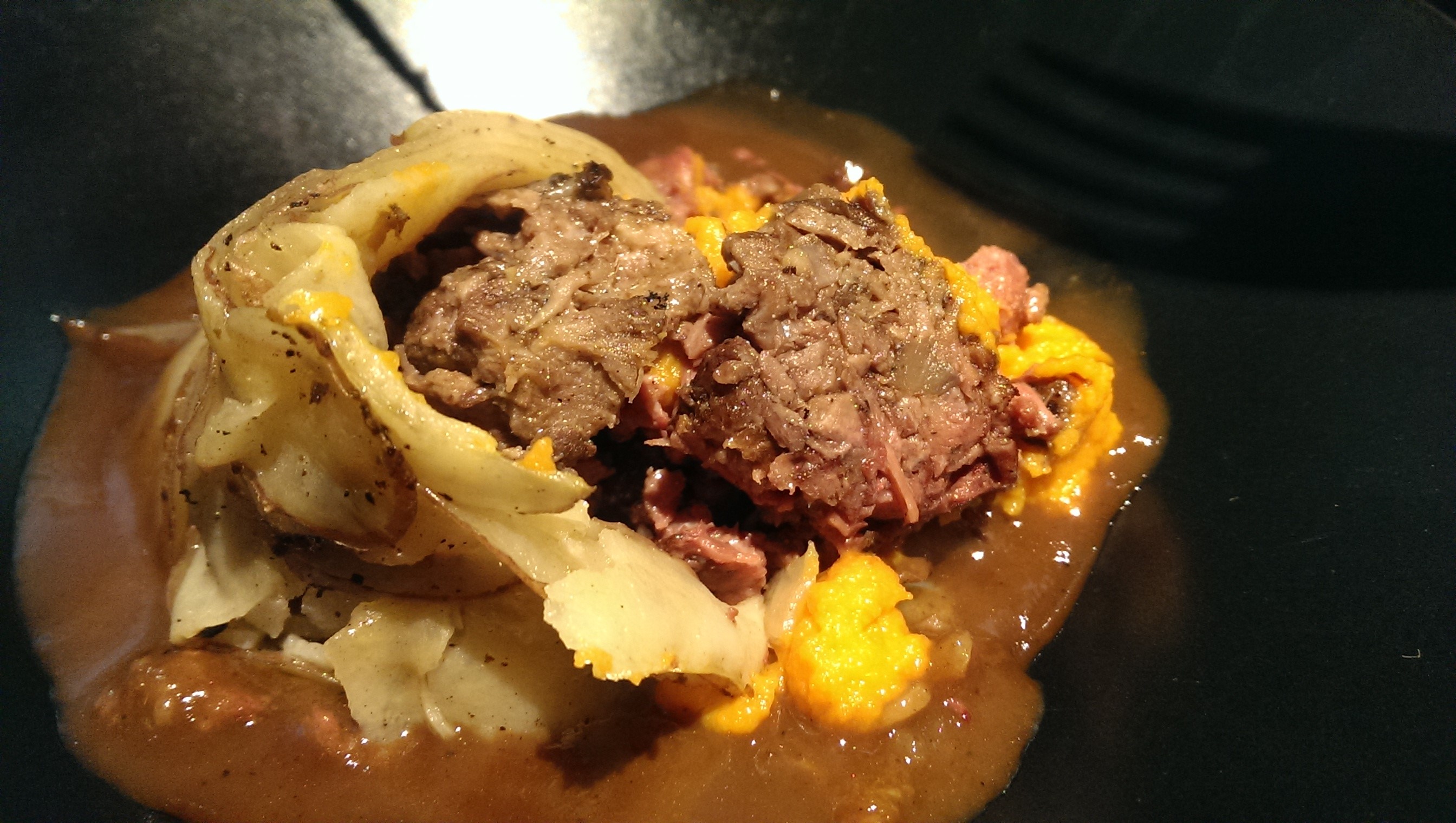 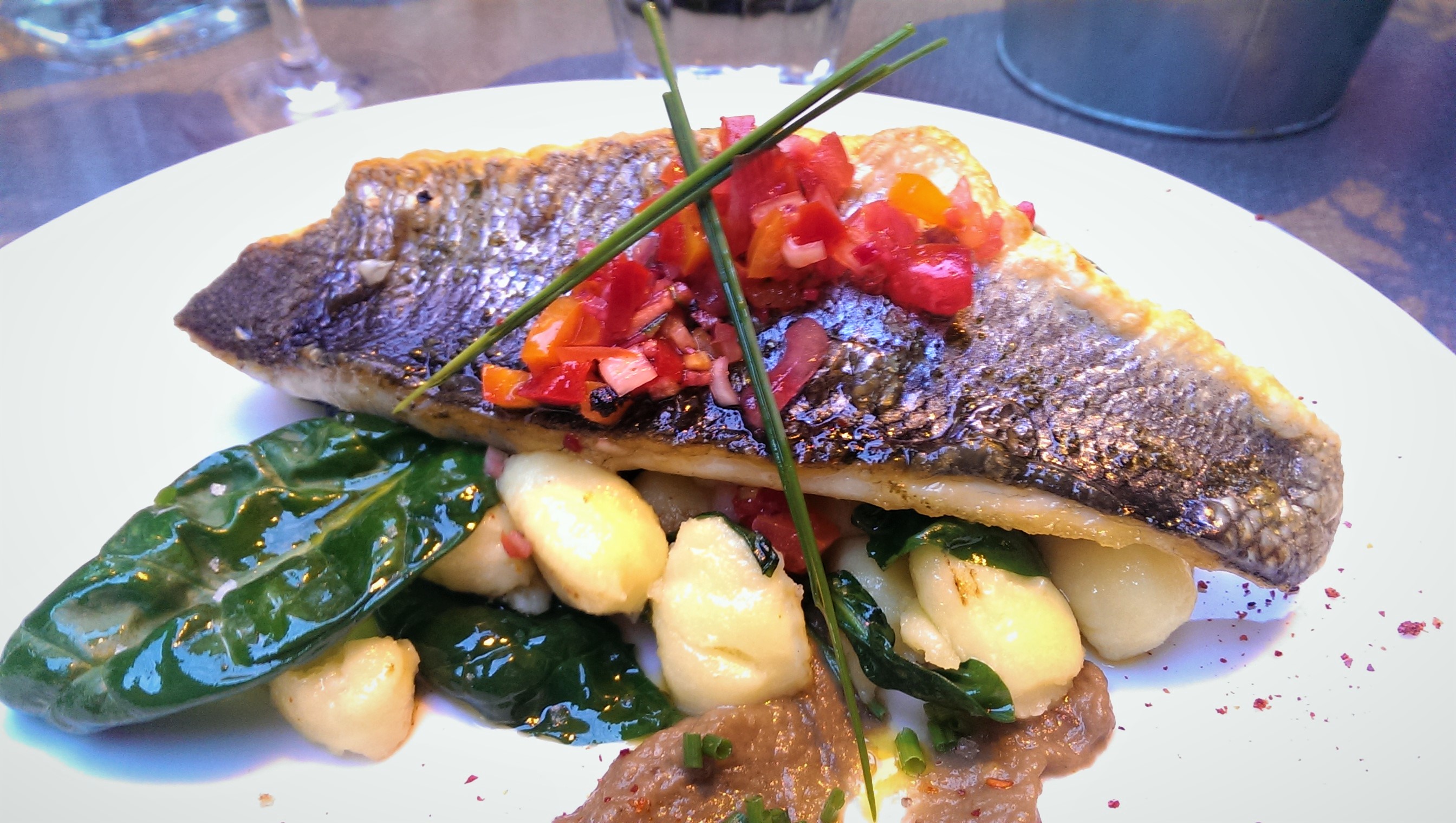 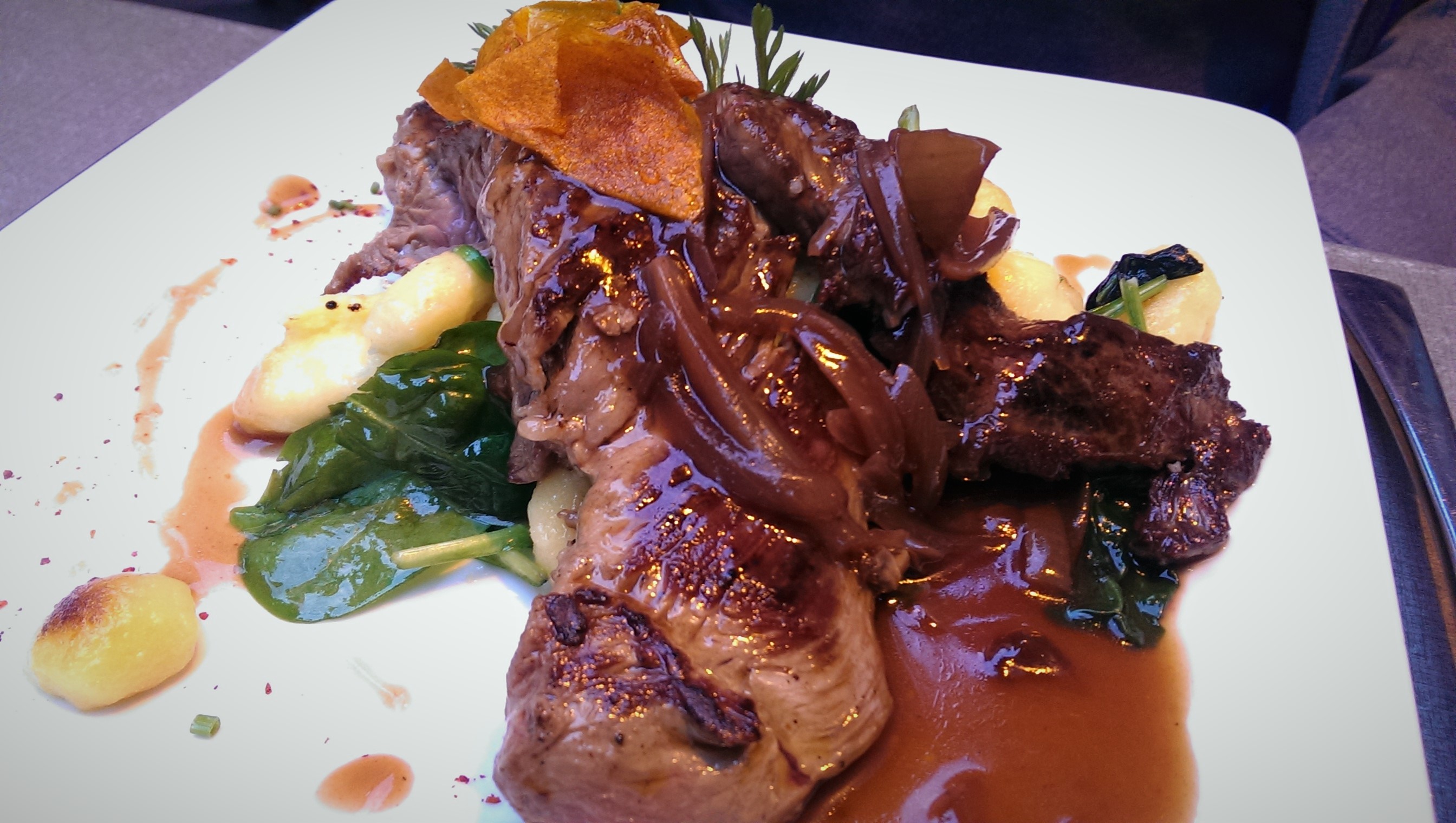 Toulouse is a very rich town, even snobbish. The snobbery has its bad side: people are generally unfriendly and service is slow. And its good side: gourmet restaurants have really high standards and the wines are absolutely gorgeous.

I have tended to ignore the rude ugly people around and focused only on the food.

And I was right. Although Toulouse is not the birthplace of the French nouvelle cuisine (which originated in Lyon), its high standing in traditional French cooking (cuisine classique) in addition to its abundance of fresh ingredients here in the southwest of France makes it a metropolis of France’s culinary developments.

There are an abundance of starred restaurants listed under the nouvelle cuisine guide of Gault et Millau. And here were our favourites: SW Restaurant and Monsieur Georges. 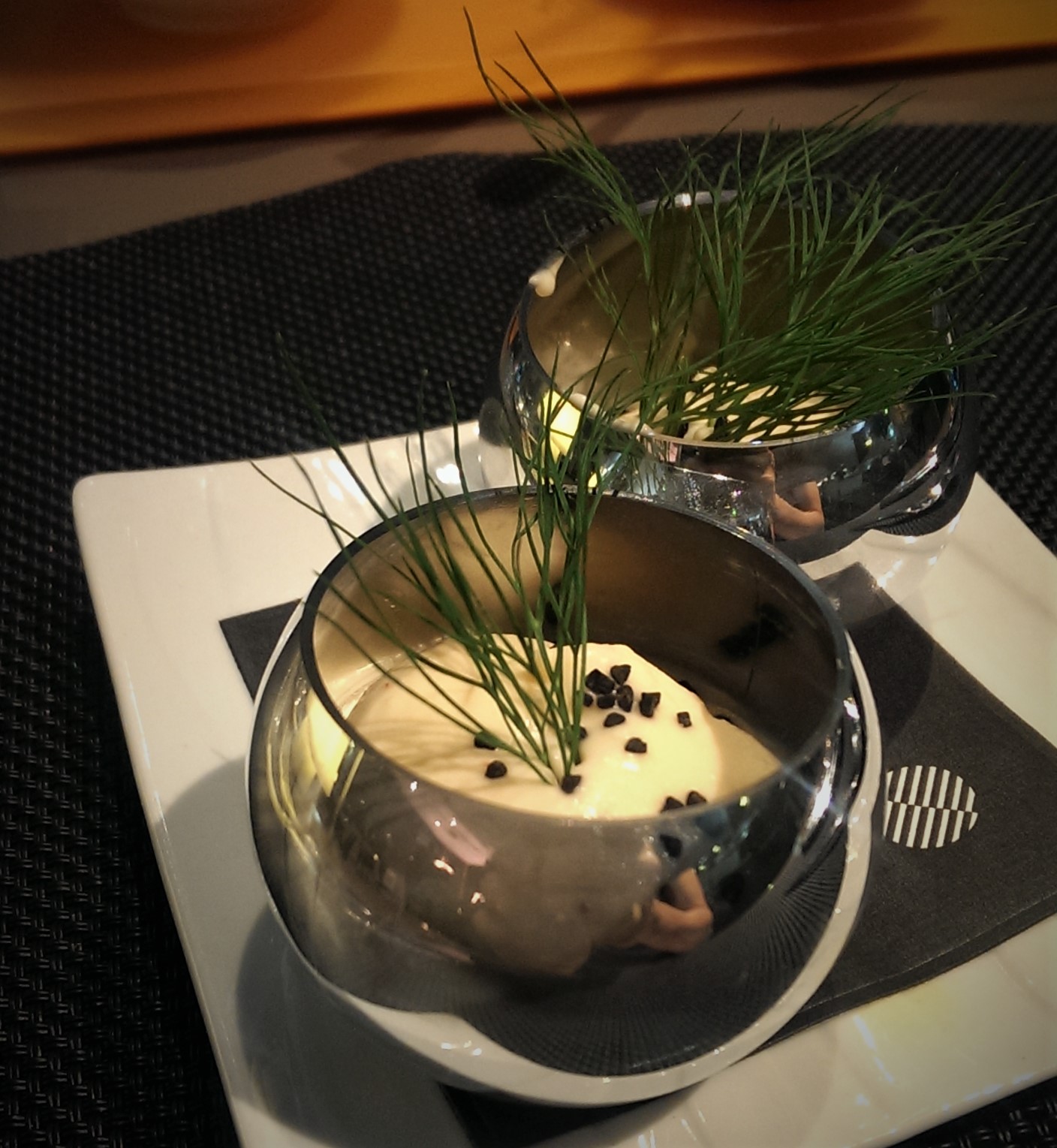 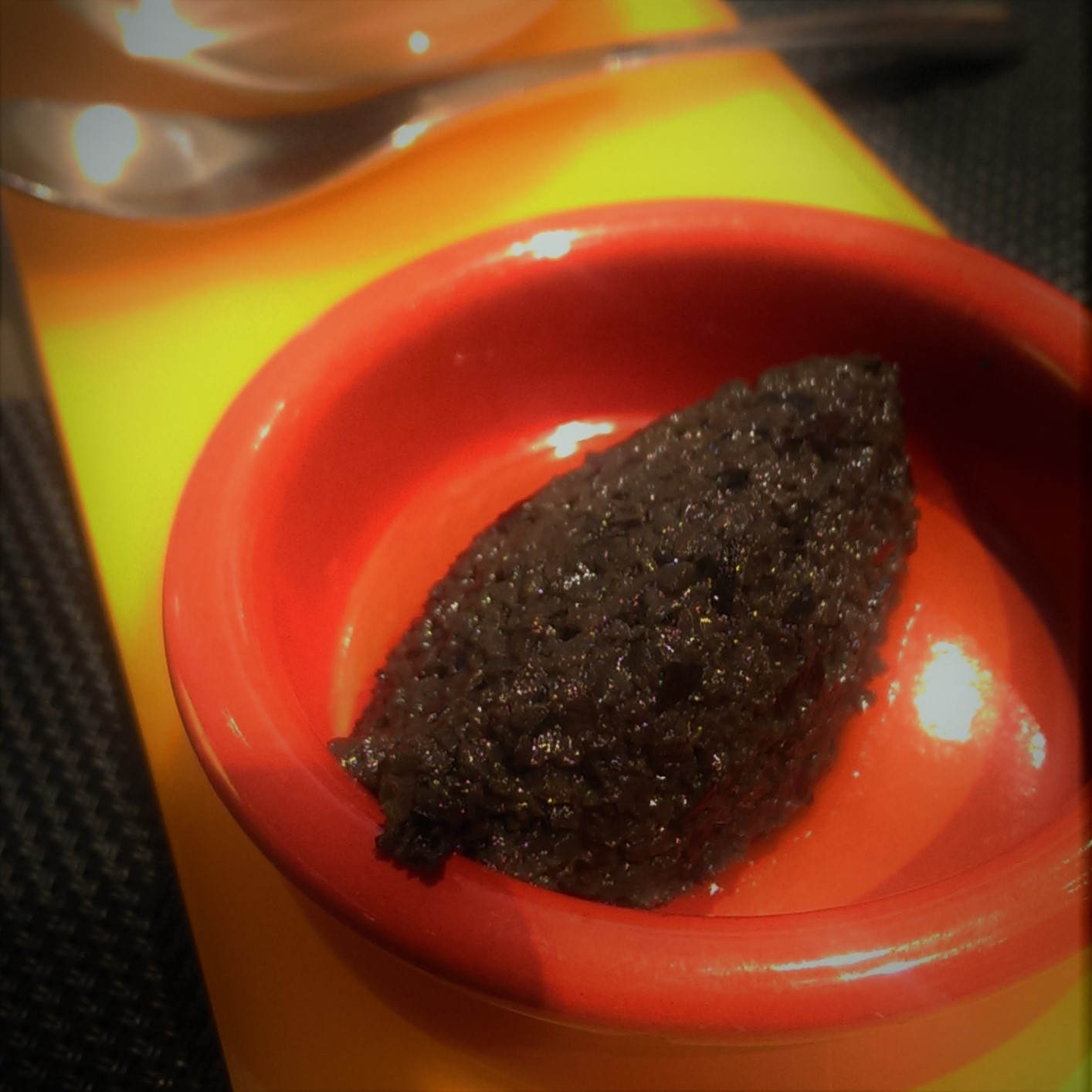 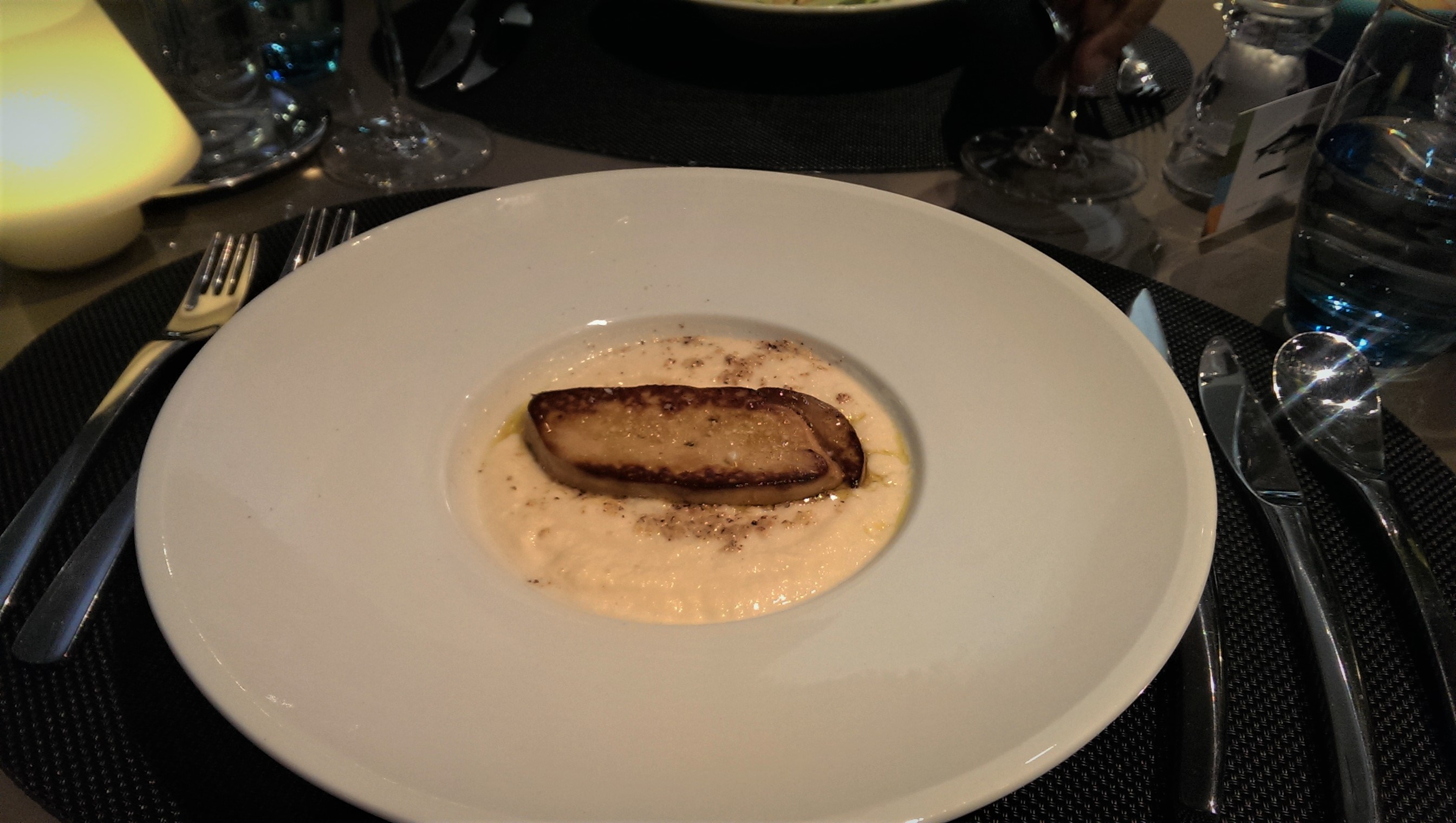 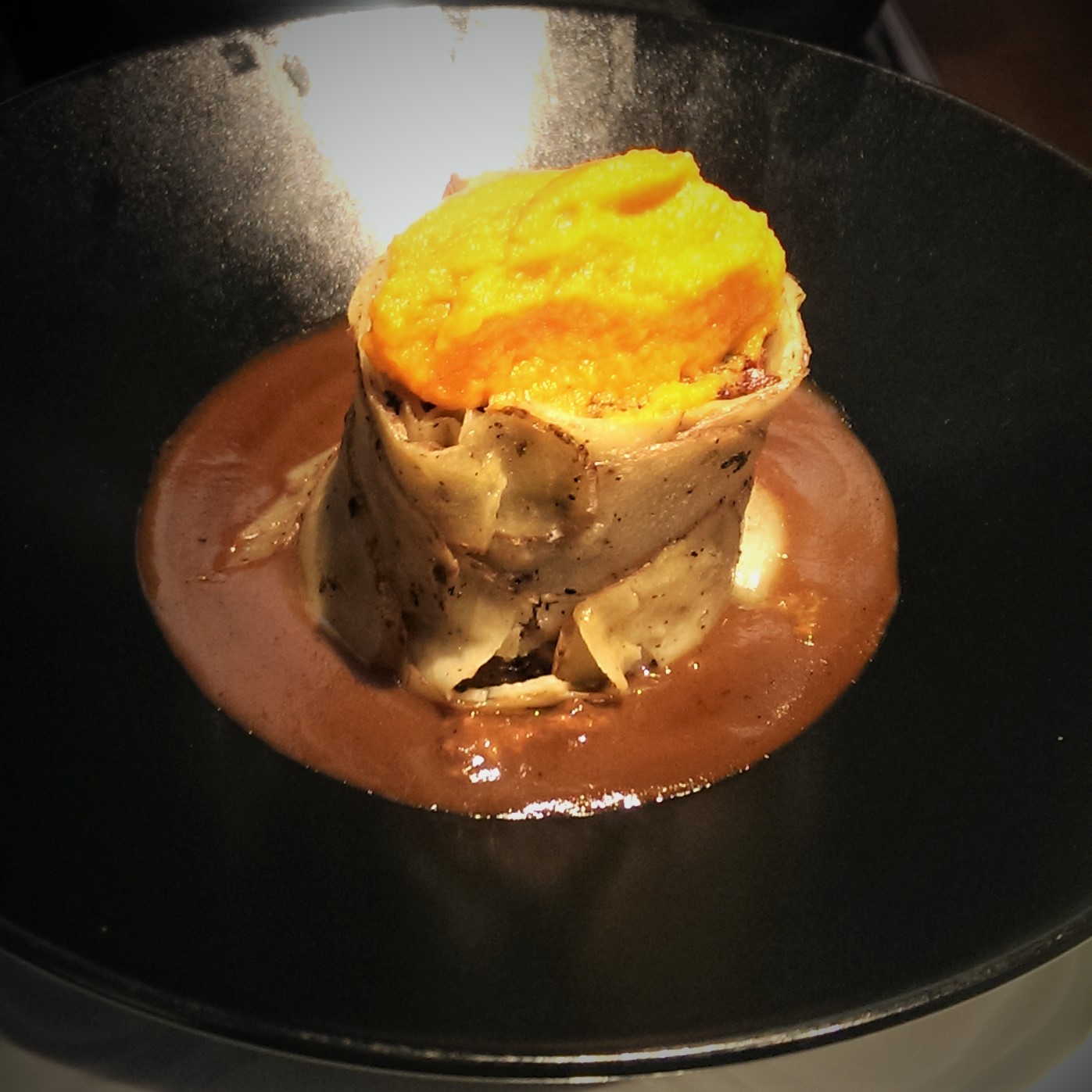 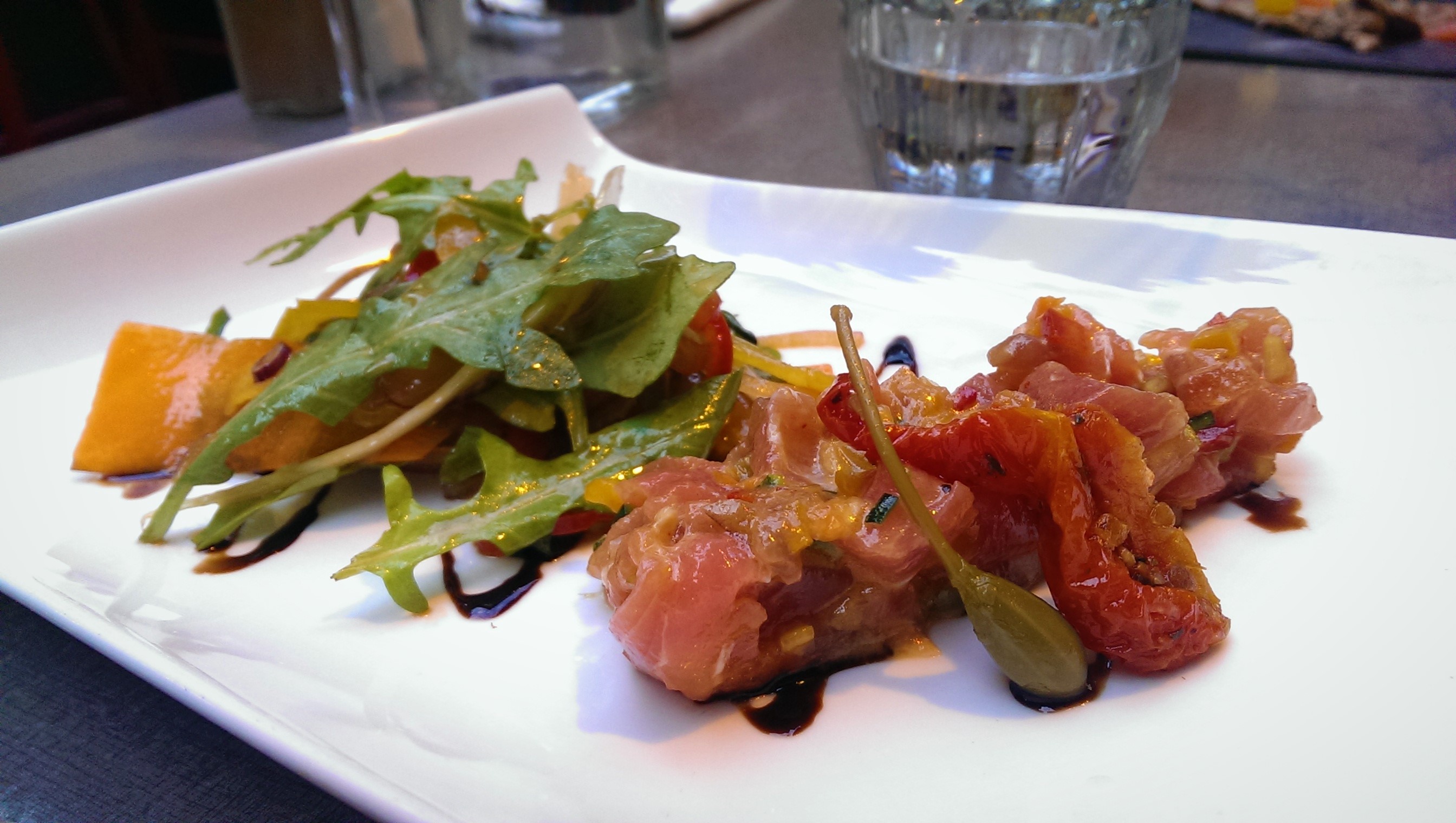 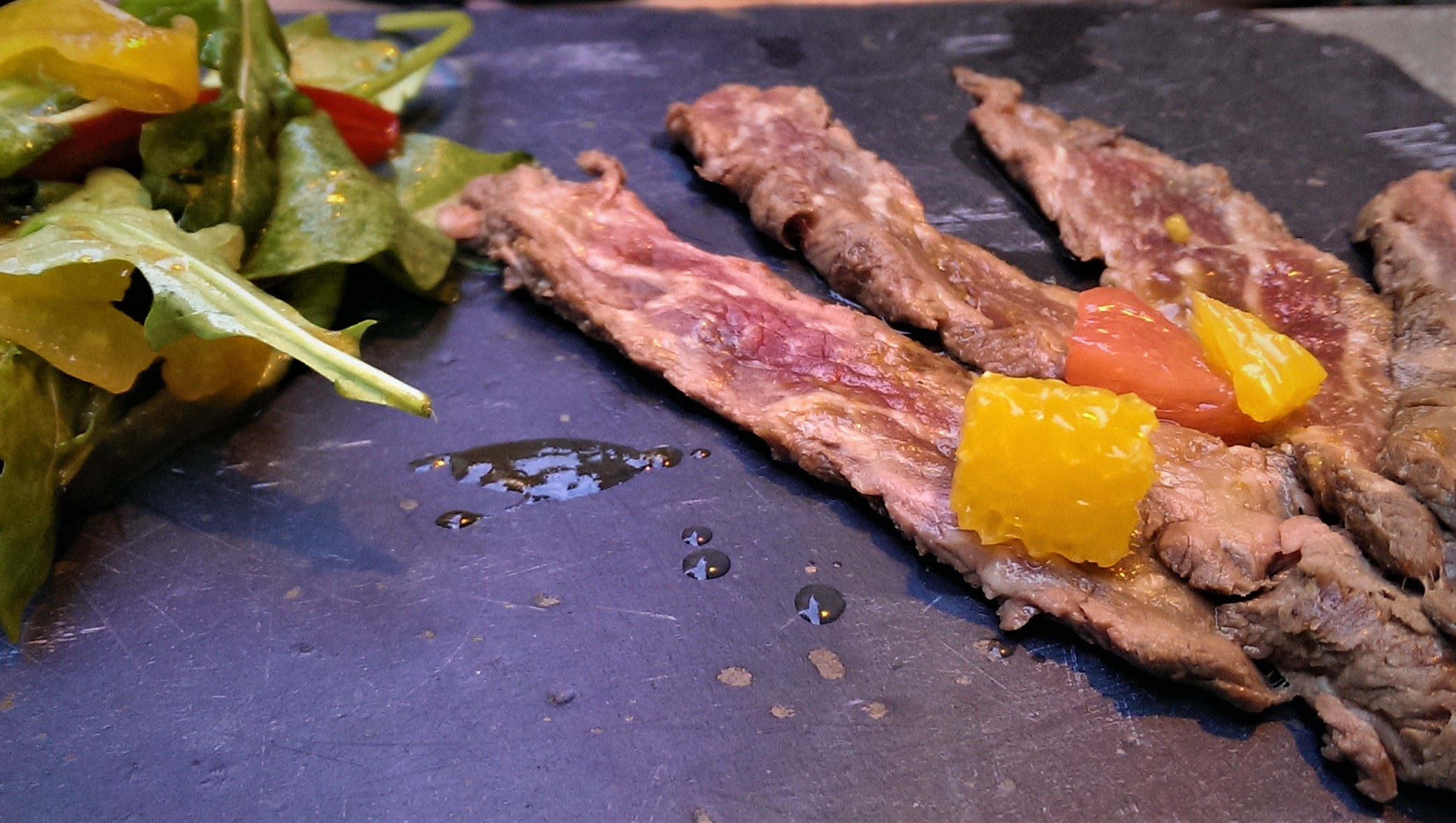 Walk inside the fastest plane ever built

The Concorde was a supersonic passenger airliner that operated from 1969 to 2000.
The fastest passenger plane ever, it reaches the speed of 2,179 km/h, compared to the 930 km/h speed of a Boeing 777.

A joint British and French project, the first Concorde flight took off here in Toulouse in 2 March 1969, and for three decades, it was considered the safest passenger airliner.

Its apex ended with the crash of Air France Flight 4590 on 25 July 2000 when it crashes during takeoff killing all 109 people aboard. It was the only fatal accident in its 27-year history and yet the accident was so dire to its reputation, that the aircraft was withdrawn from operation ever since.

2019 marks the 50 years’ anniversary of this magnificent aircraft.

However, you can visit a standing Concorde in the Aeroscopia museum in Toulouse. You will also see how air travel used to be, when travelers had more legroom and there were more communal spaces in the aircraft. 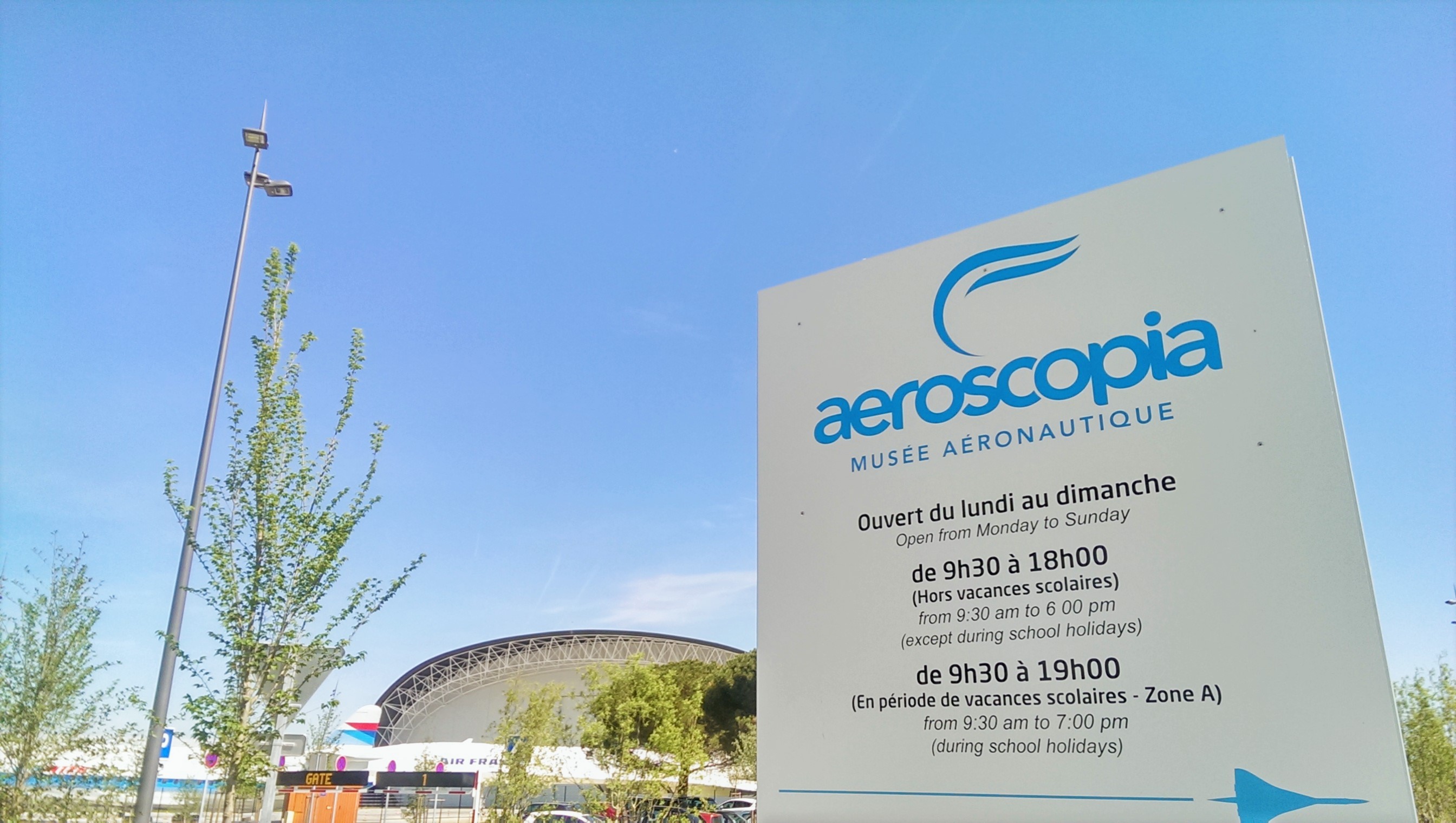 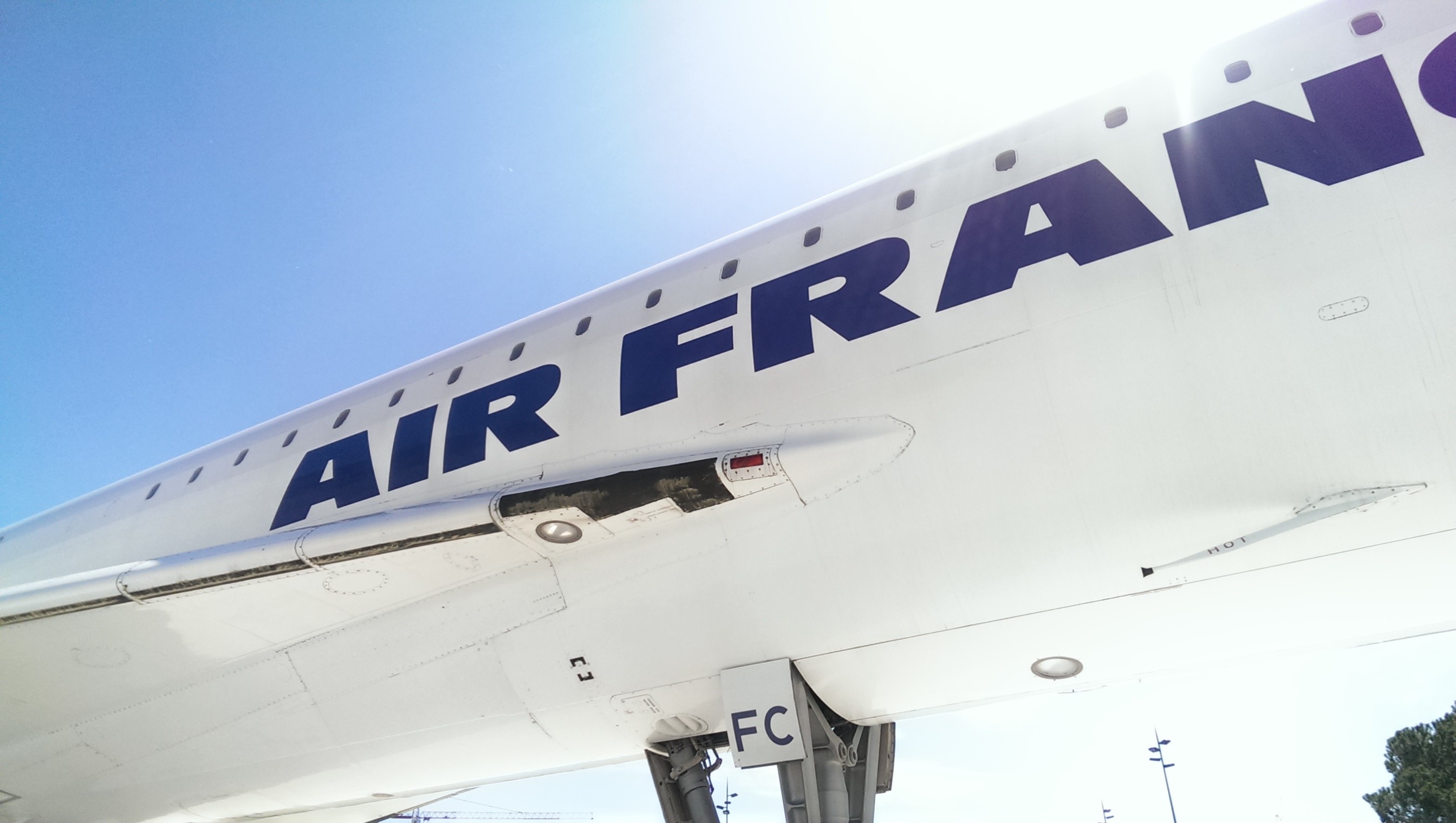 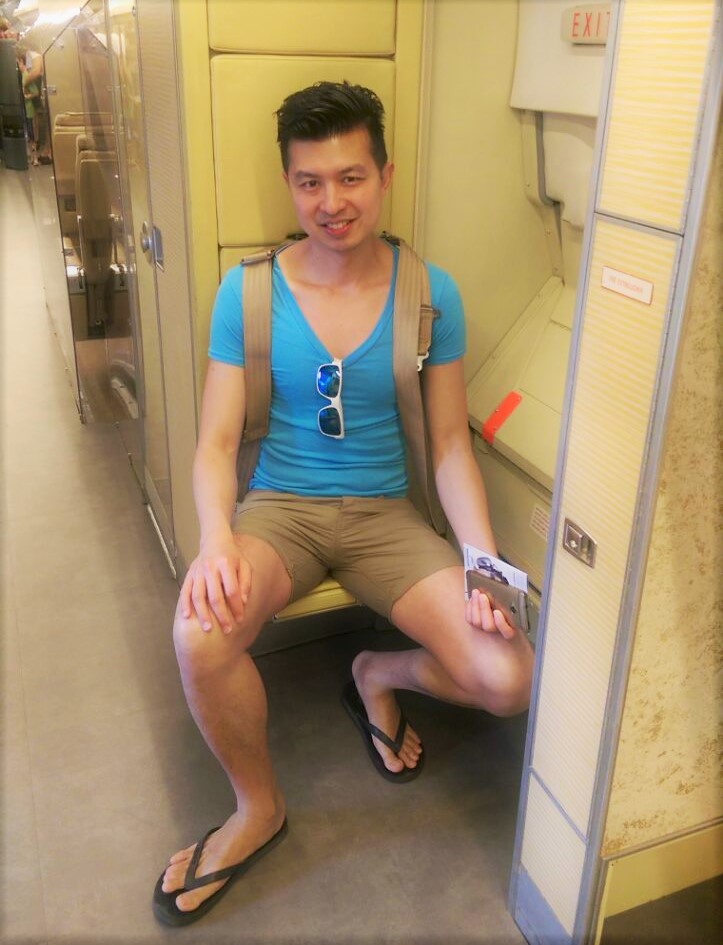 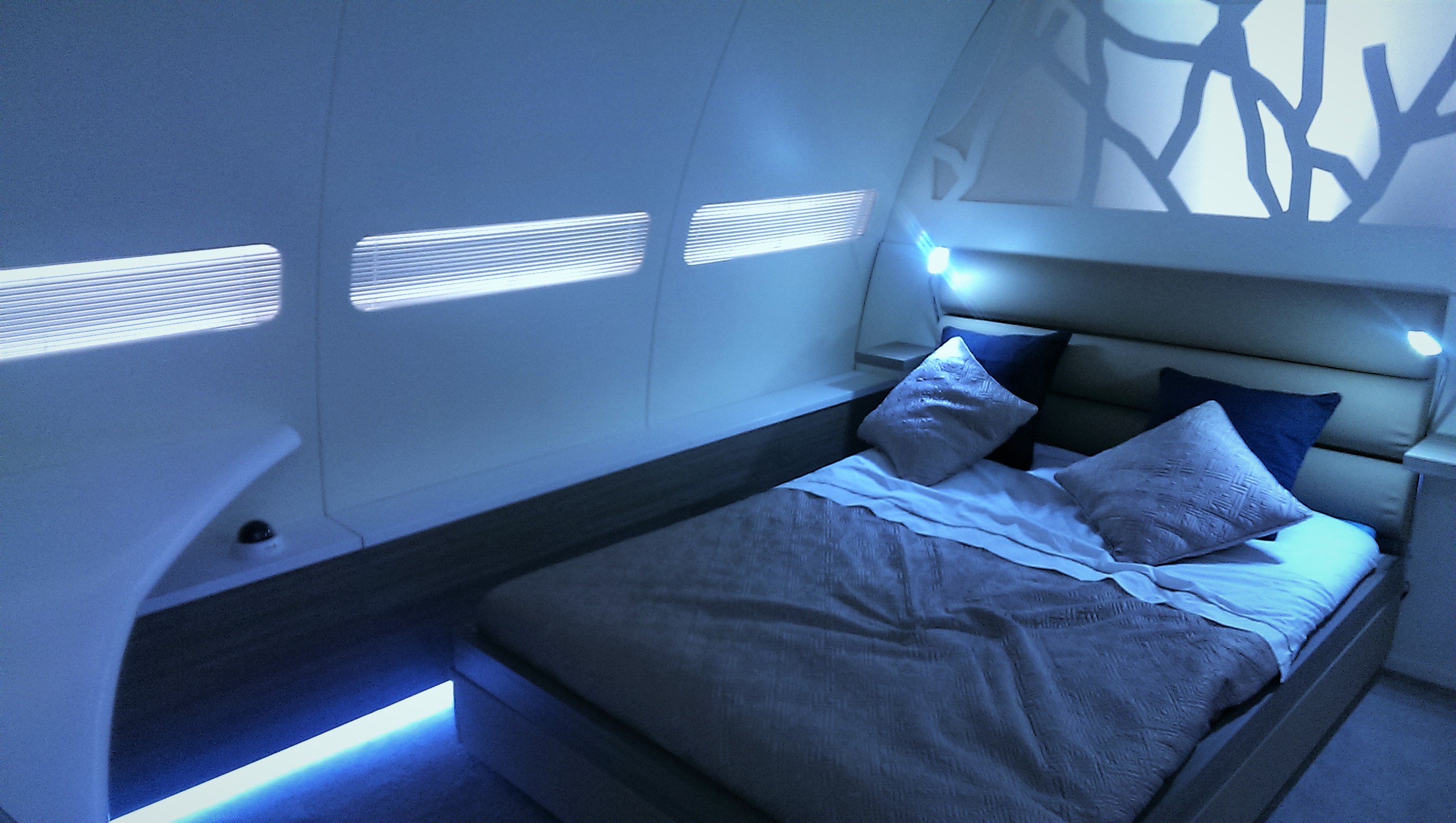 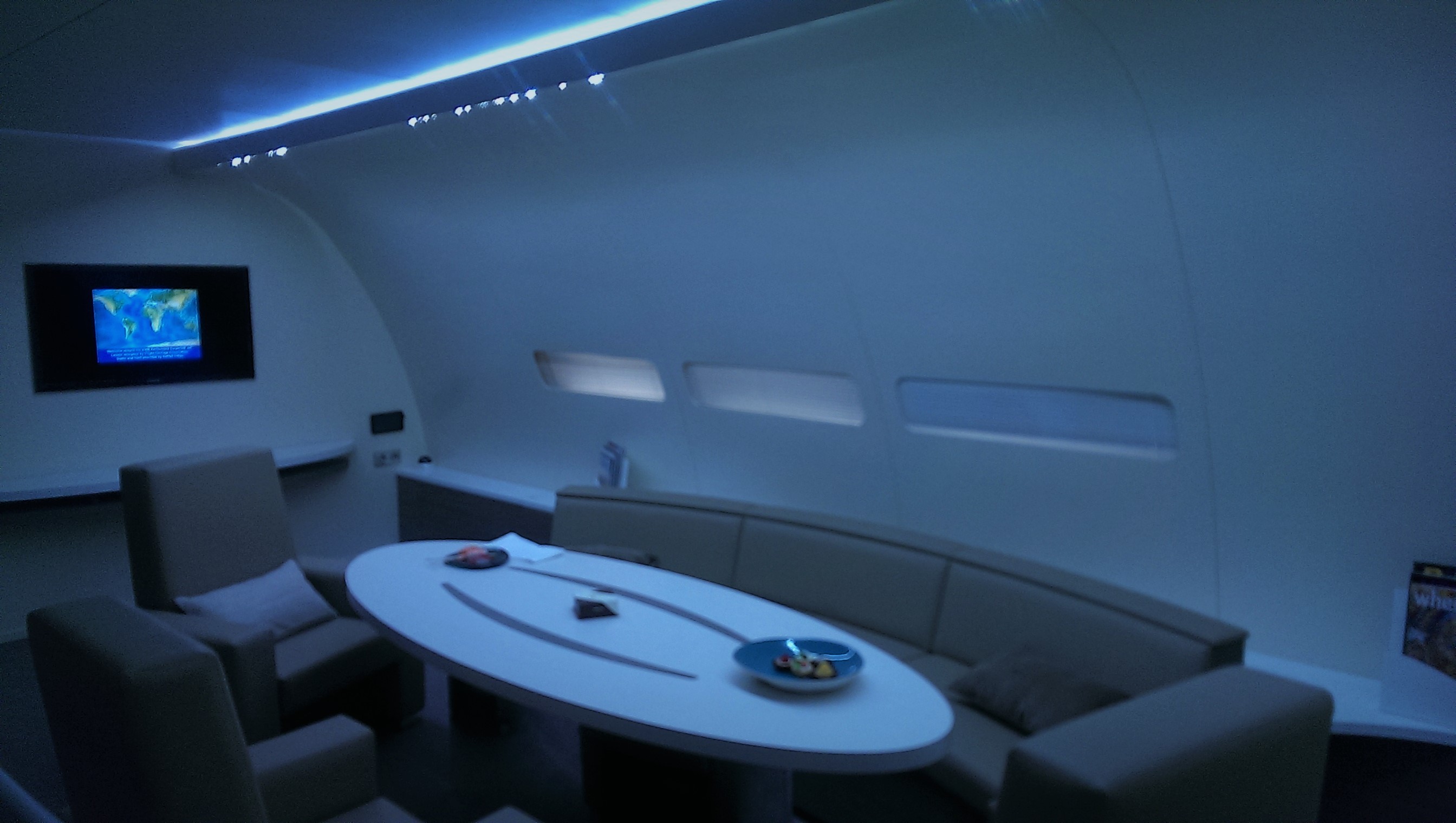 Amiens - The Frontier City by the Somme