Images of The Hague 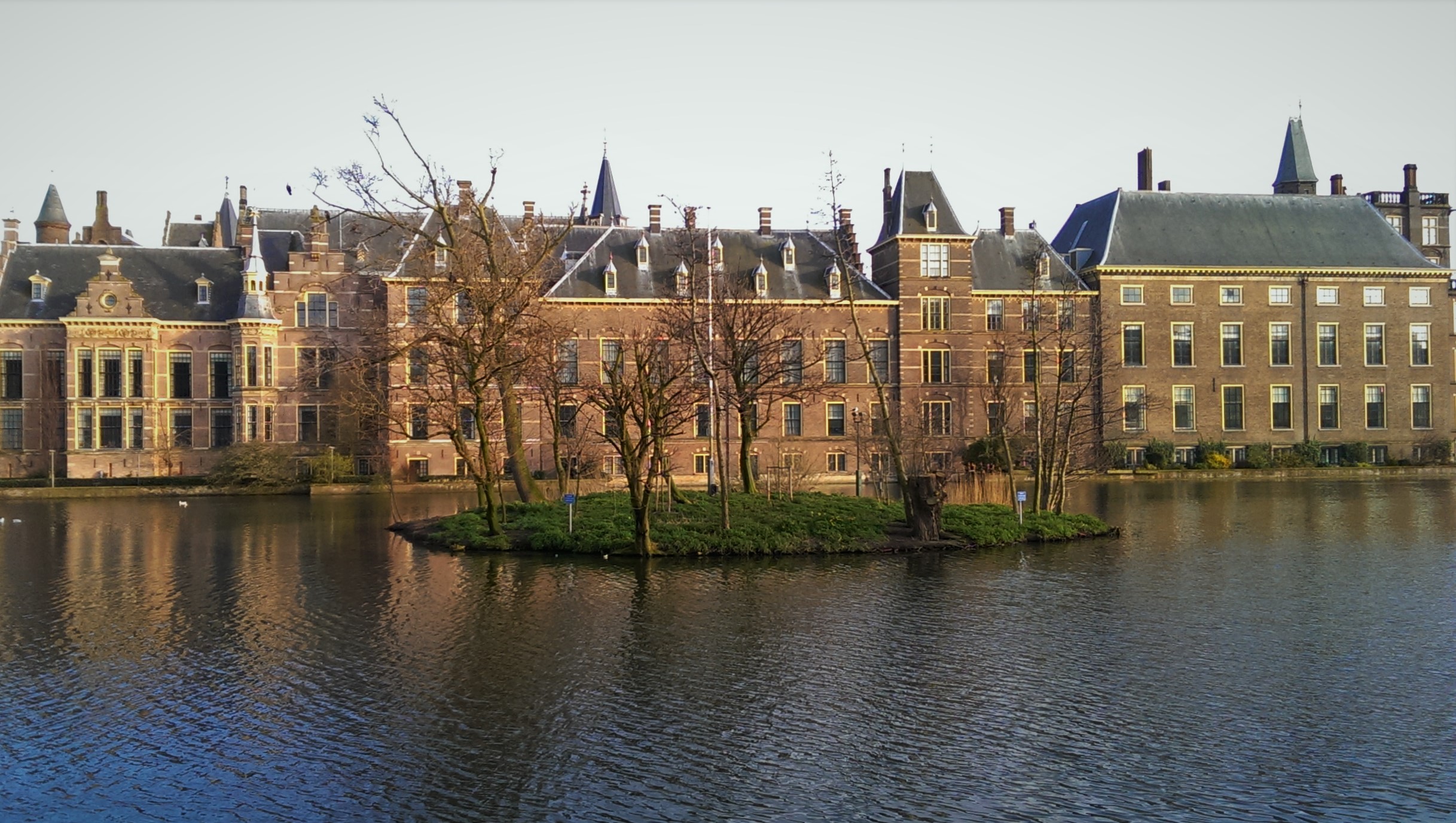 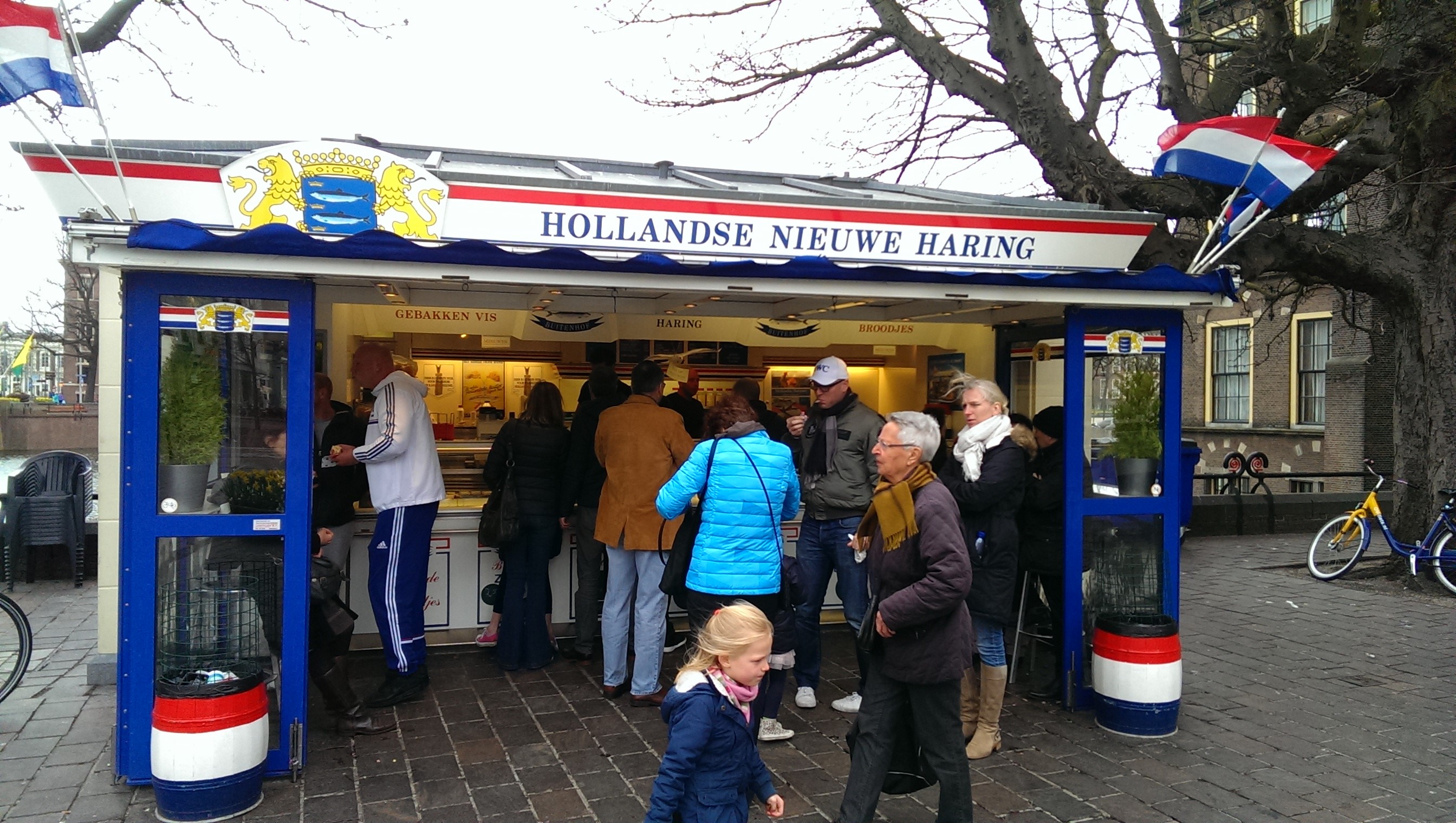 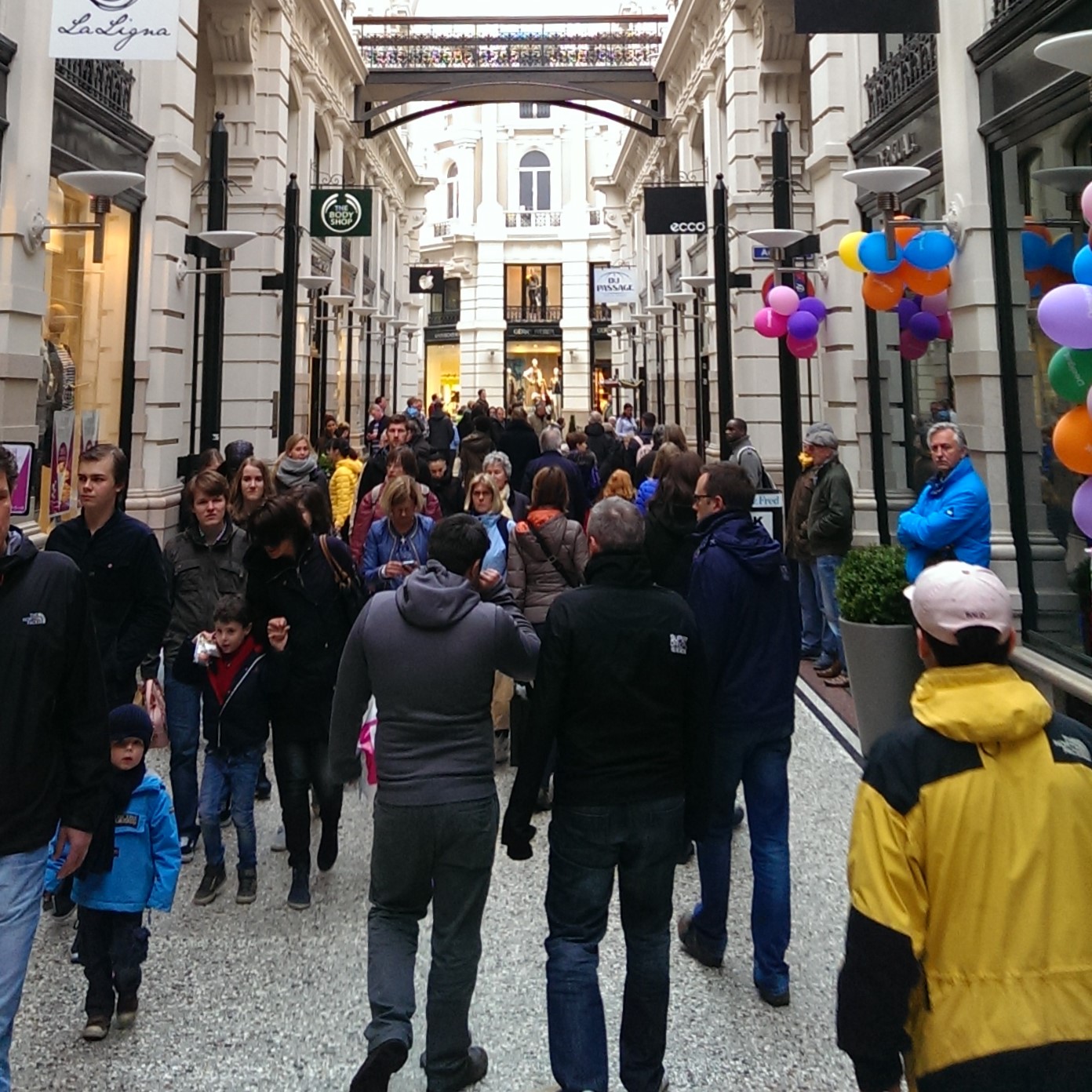 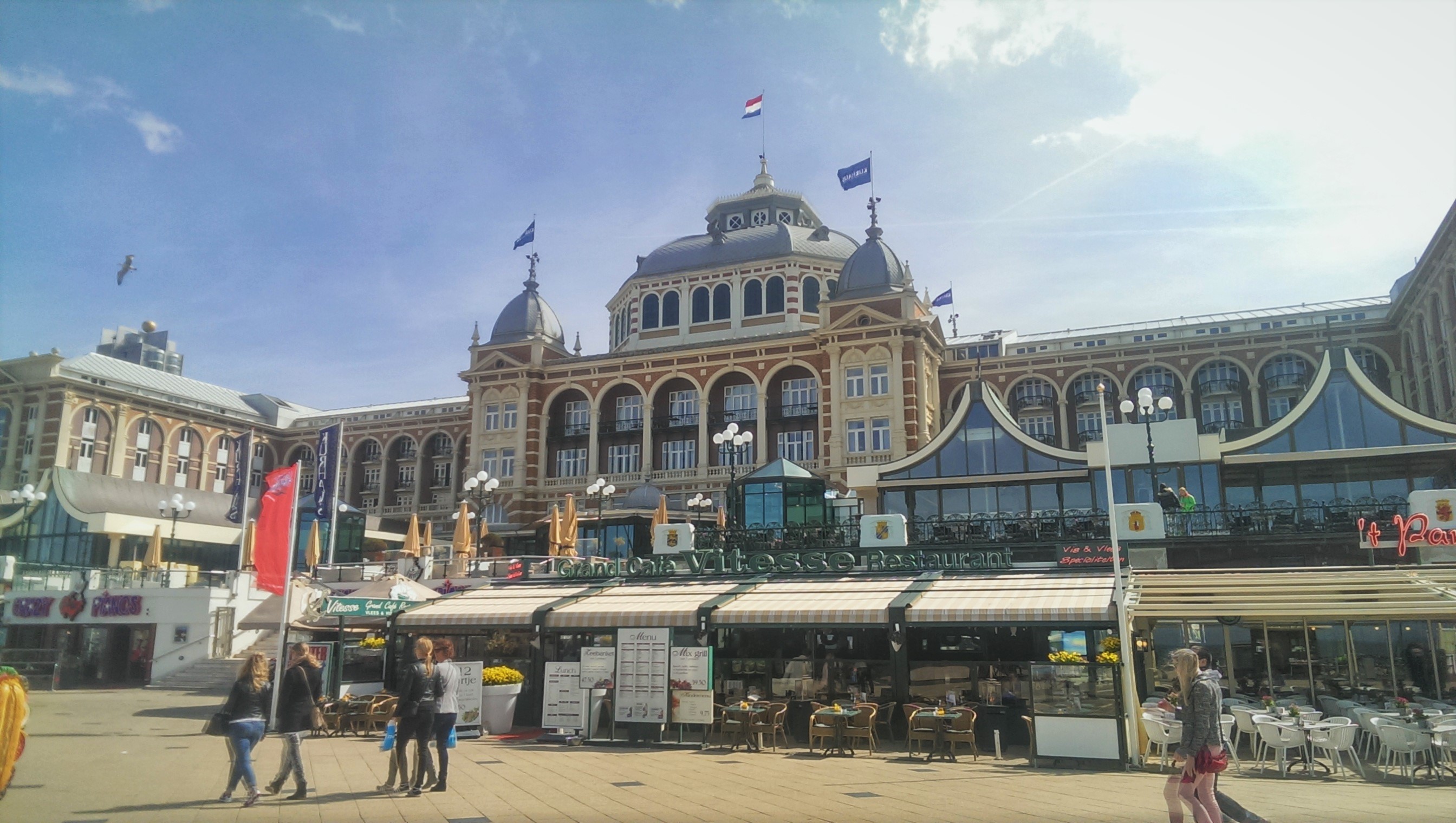 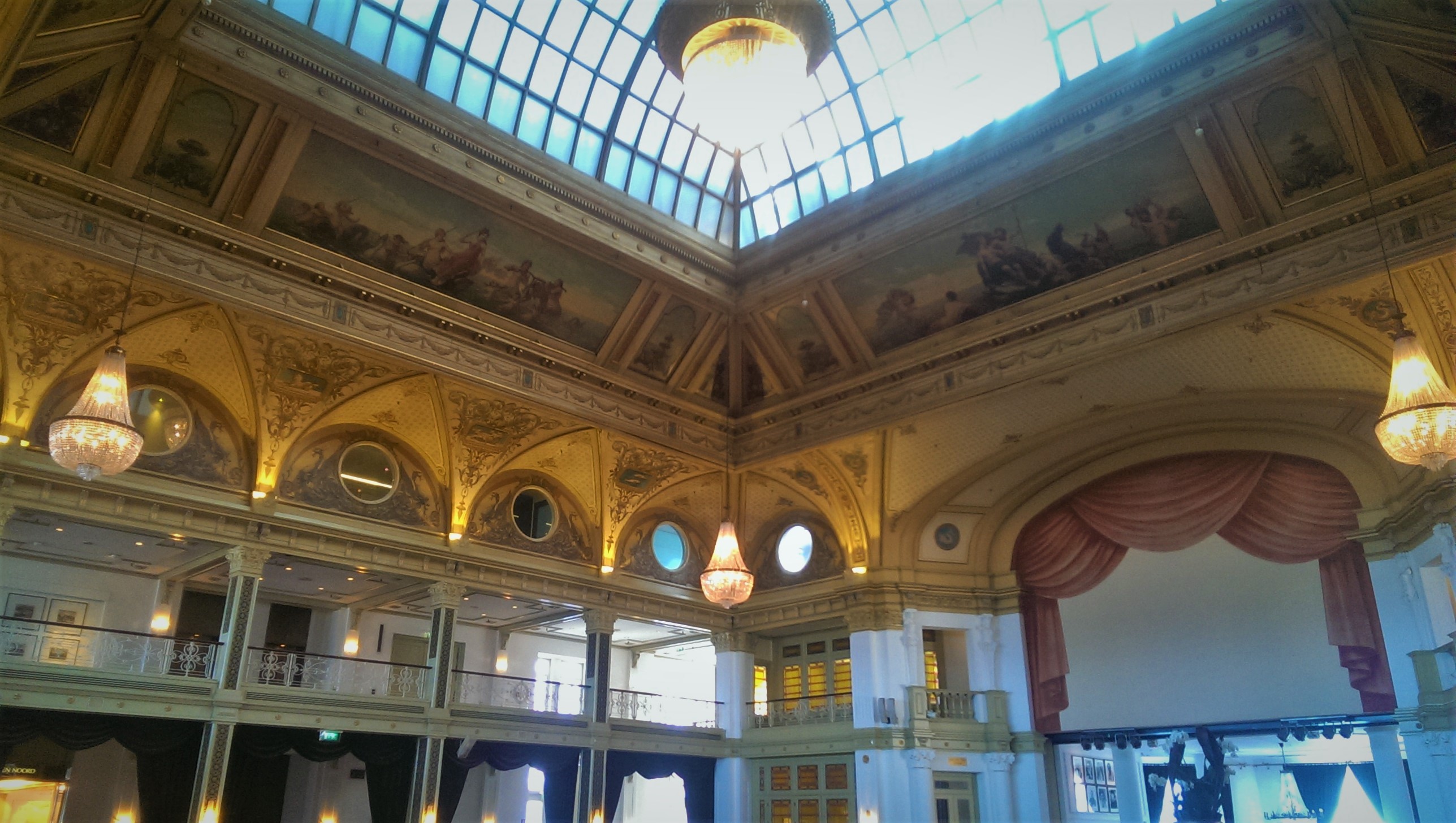 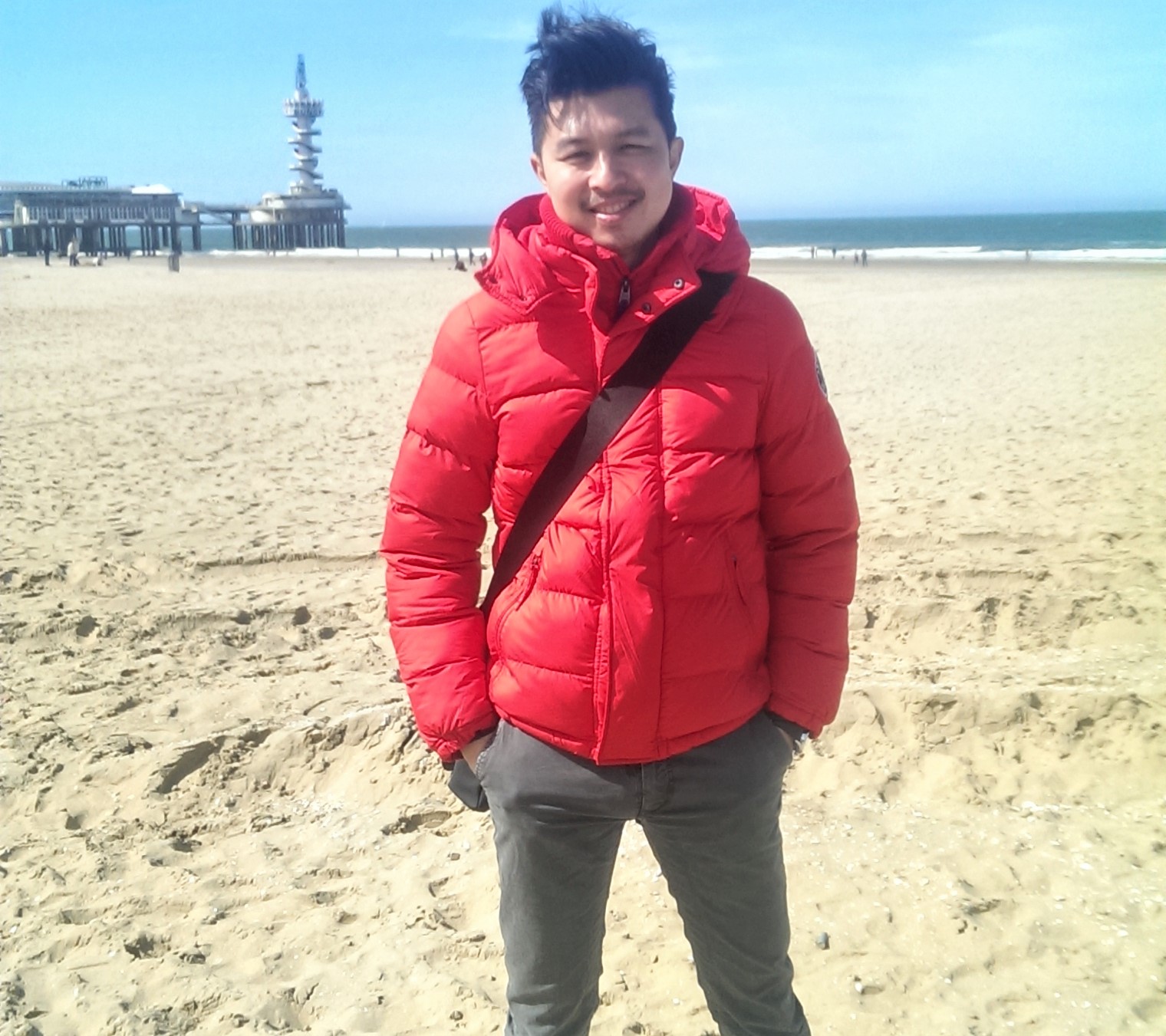 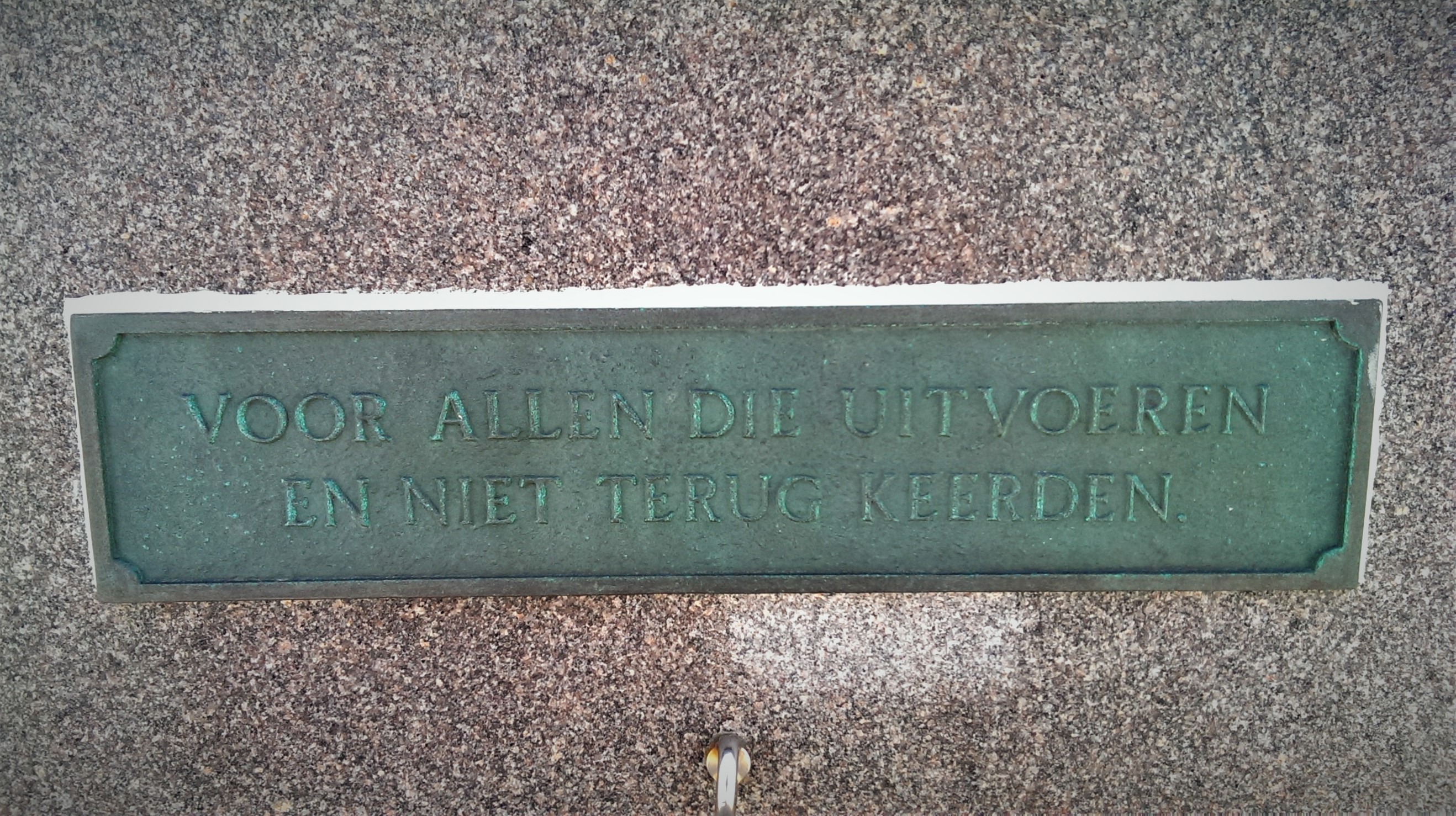 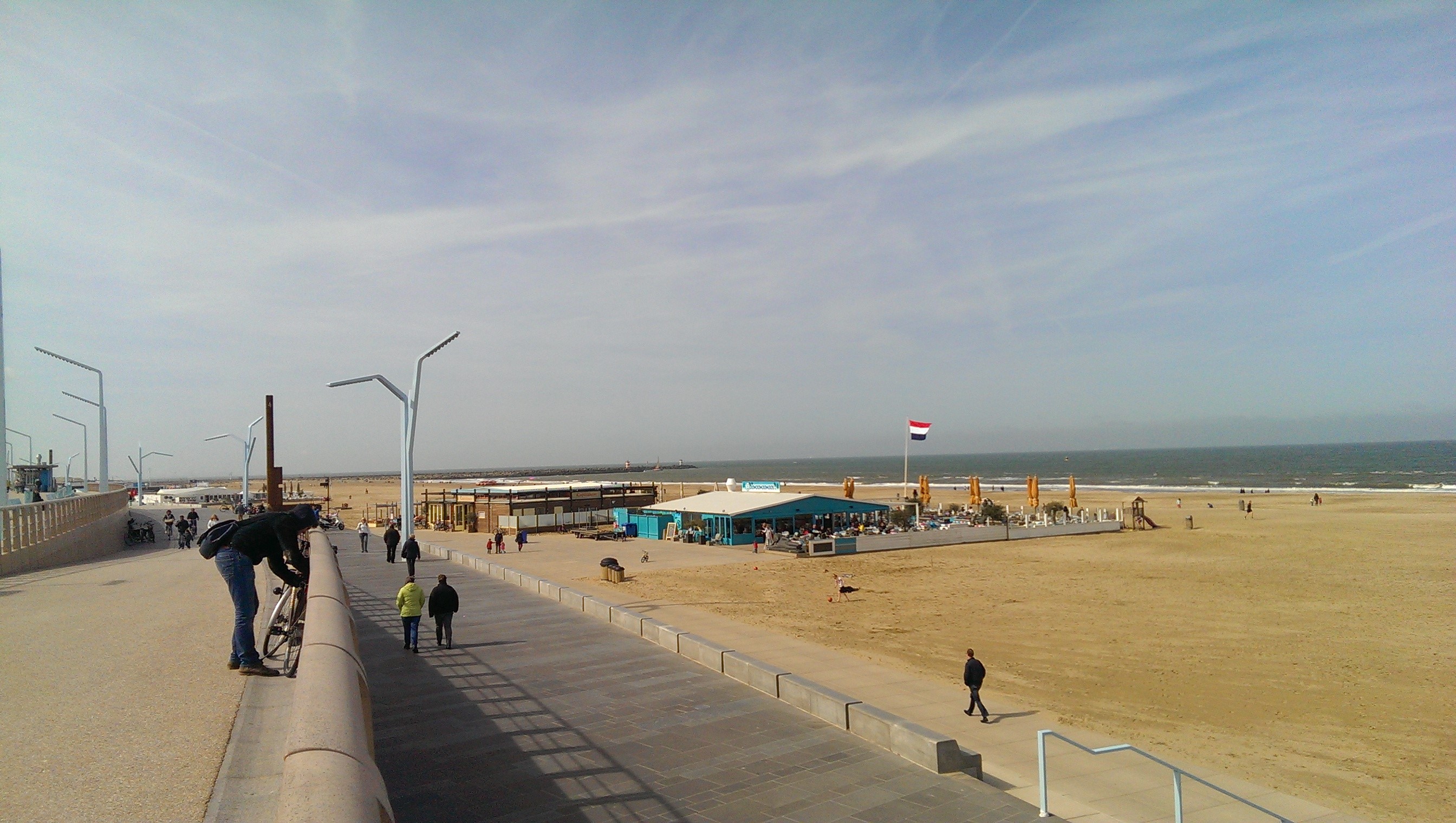 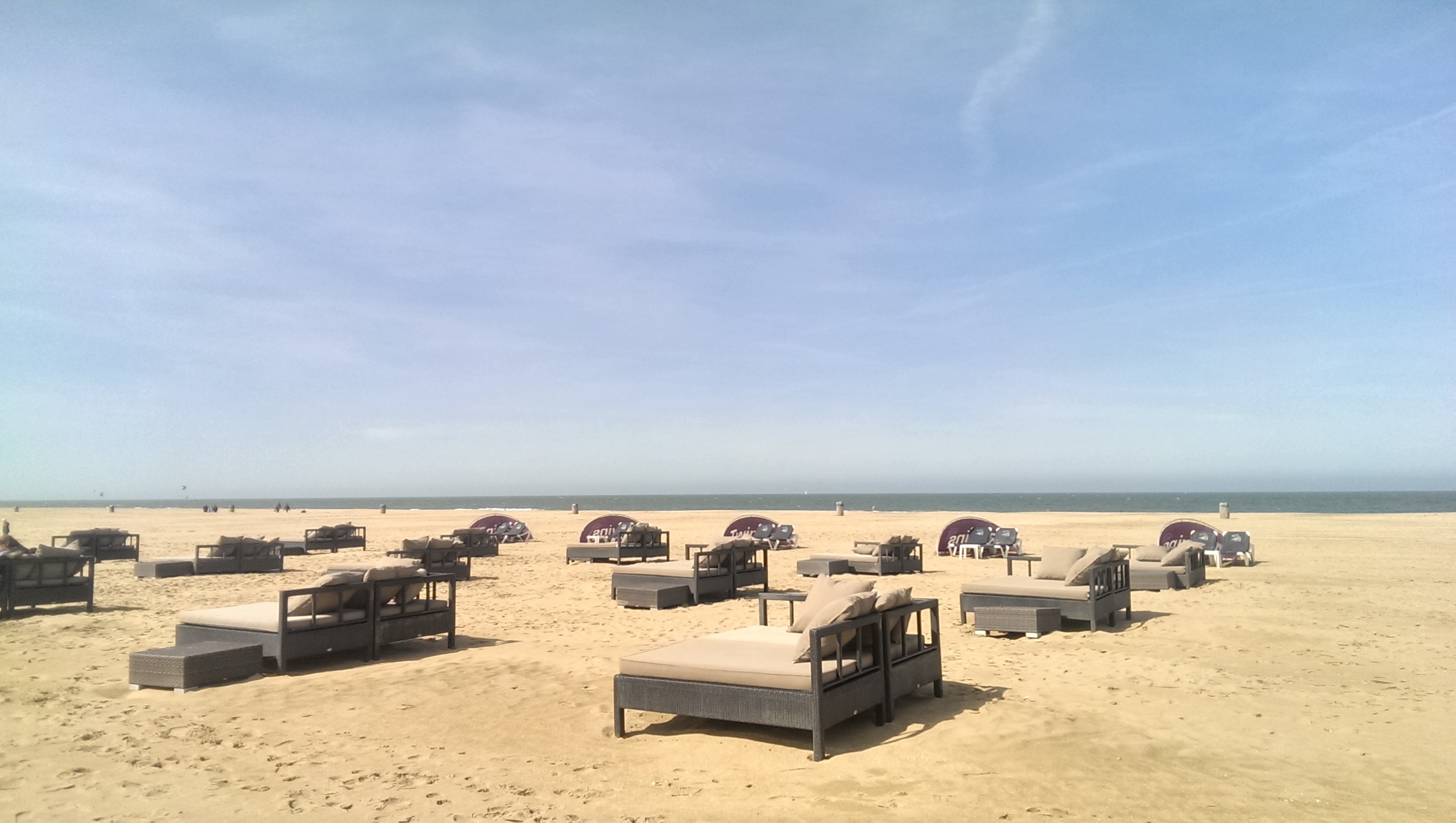 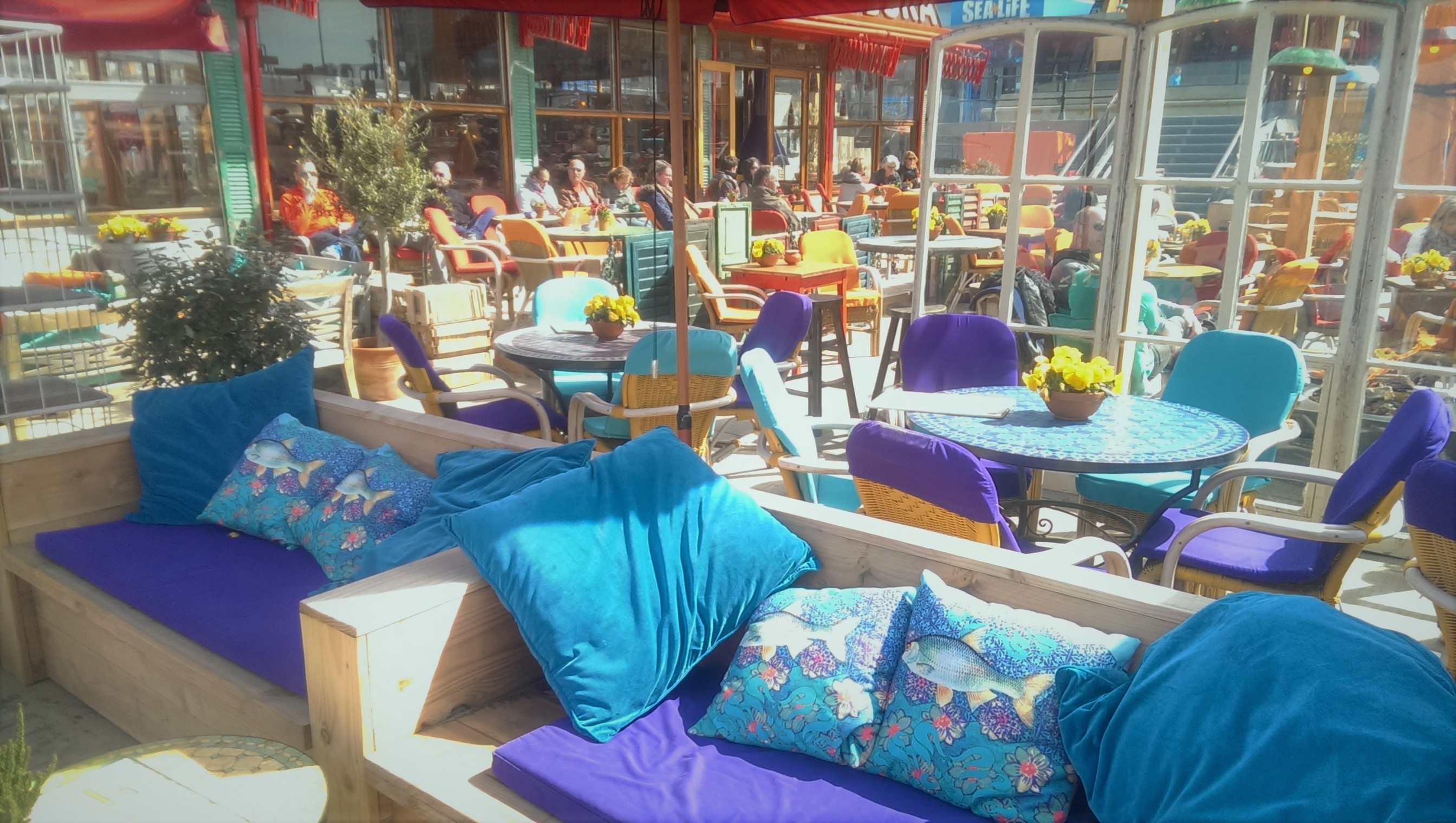 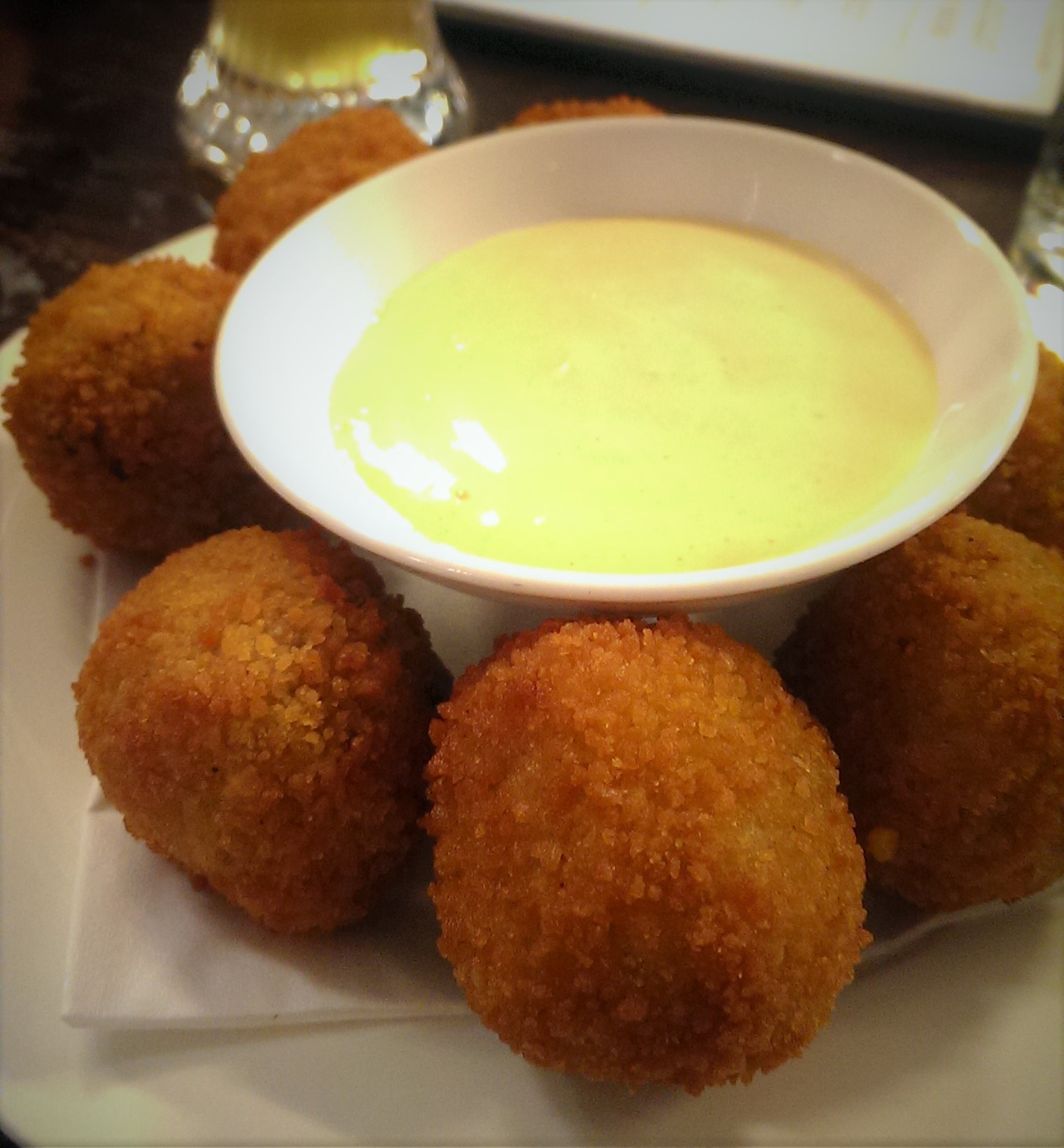 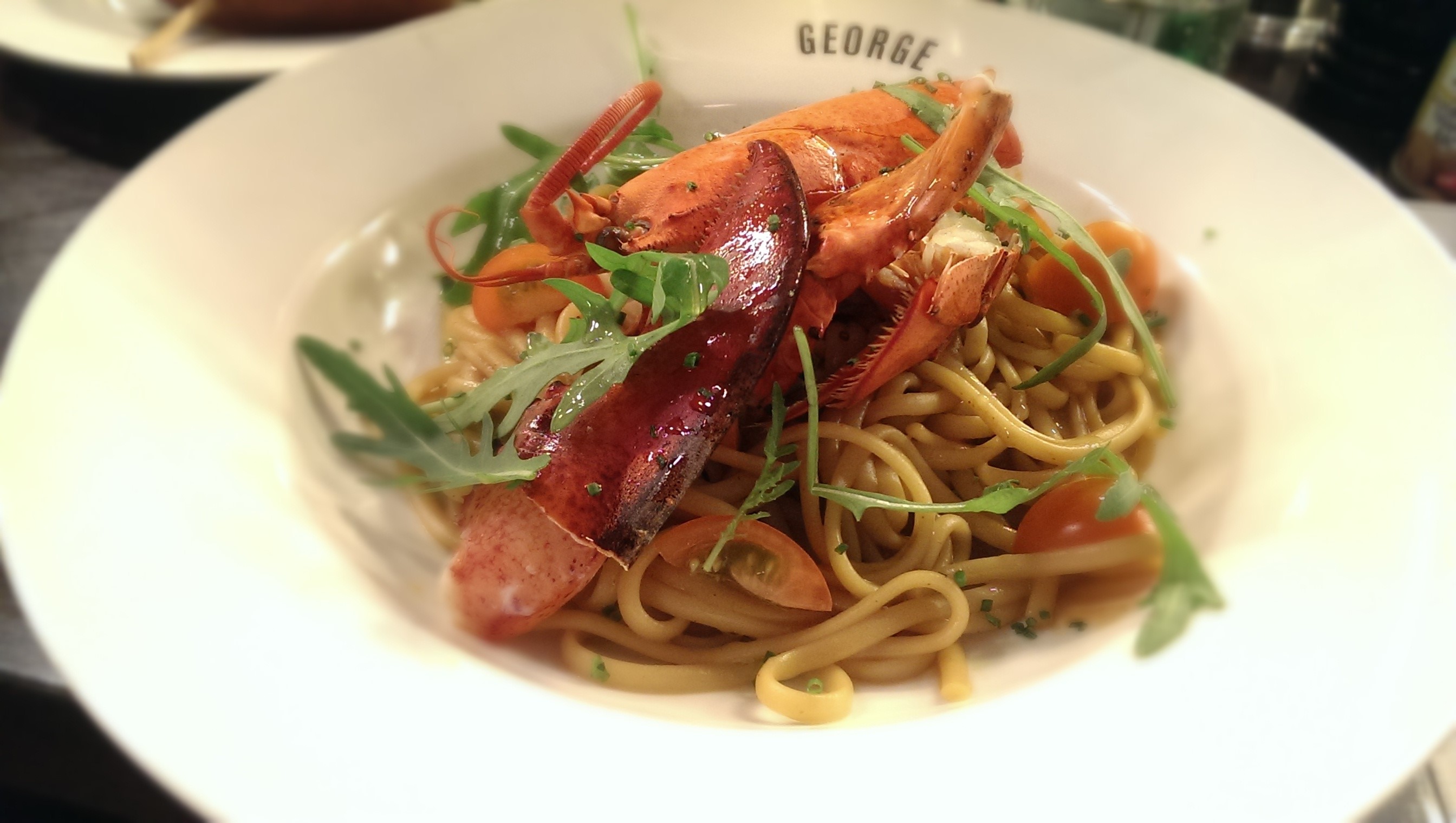 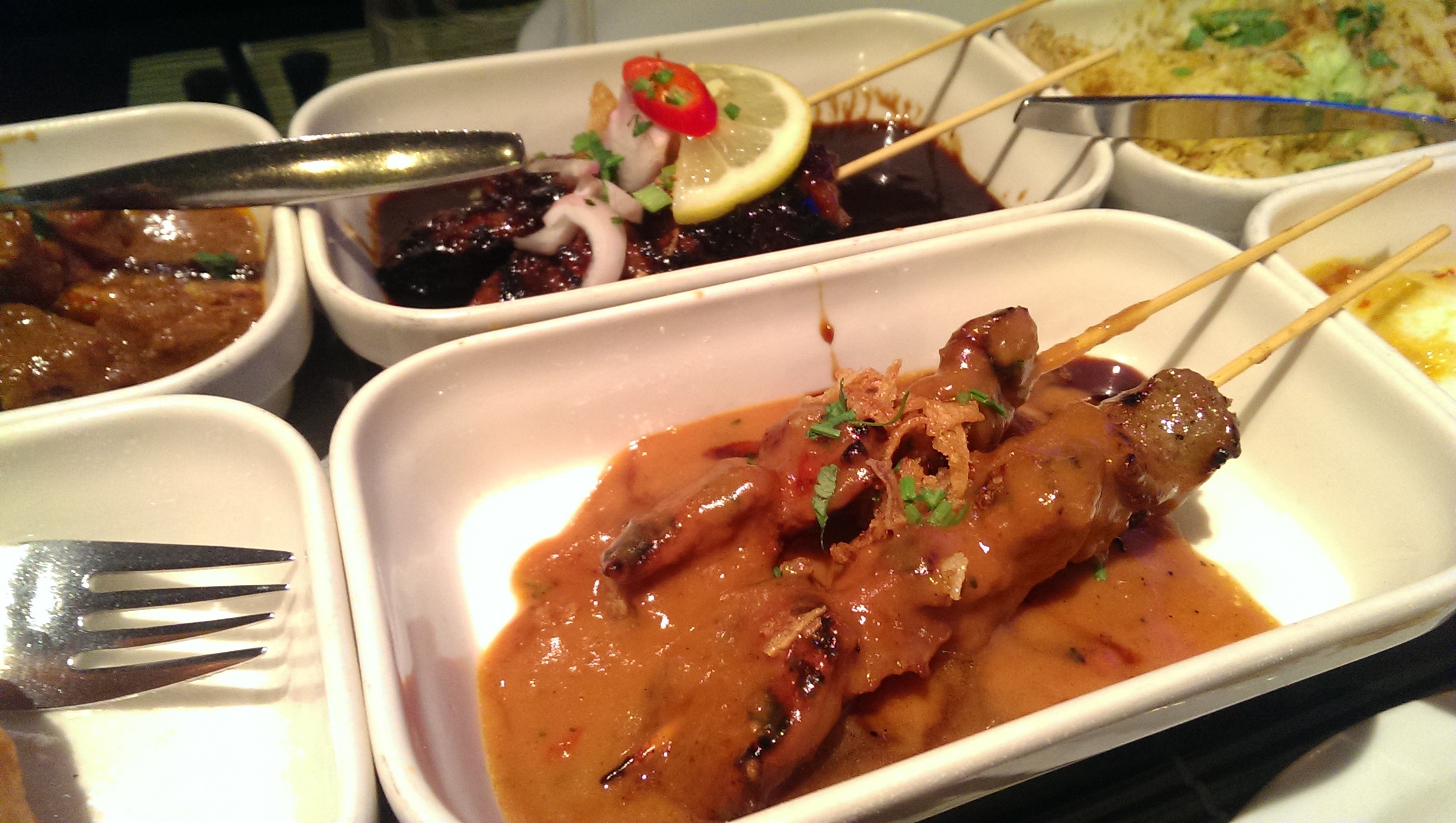 We took a weekend trip with friends up north to The Hague. To many, the Hague is this boring city where the International Court of Justice is located. But we’ve discovered its very cool side! True, it doesn’t have the hipster vibes of Amsterdam, or the immigrant ghettos of Rotterdam. But The Hague, together with its chill beach district of Scheveningen, has become the food capital of The Netherlands!

First of all, it’s “The Hague” and not just “Hague”. That is because the English name is a translation of its Dutch name “Den Haag“, which means “The Hedge”. But there’s actually a lot more to this name. Its original name since the Middle Ages is “Des Graven ha(a)ge” – which means “The Hedge of the Count (of Holland)”, hedges at that time referring to the hunting grounds. Its short-form, ‘s-Gravenhage, was actually used all the way up to 1990! The verbal form of its official name “Den Haag” became its now official name,  and it is actually a time capsule of Dutch grammatical evolution. The hedge – which was “die Haghe” – is a feminine noun, so the article “den” which is not used anymore nowadays really referred to its diminutive form “Het Haagje” thus “the little hedge”. So The Hague actually means “The Little Hedge”!

How The Hague became the Food Capital of The Netherlands

The story of The Hague’s food culture goes back to its days as a colonial power. With the loss of its massive colony of Indonesia in 1949, generations of the Dutch colonial descendants there migrated back to the Netherlands. Many of them chose to set up home in The Hague.

So the food you get here is daring, adventurous and creative, mixing spices, herbs, ingredients from Indonesia, the Dutch West Indies and the local Dutch cuisine.

The fusion food you get here is not the gritty North-African hill-tribe fare you get in Rotterdam, force-fed to you by religious fundamentalists and their self-serving socialists in the name of world peace and multiculturalism. No no no. Here, it is stylish, gourmet, and very upper-class. It combines modern presentation with a deep knowledge of spices through a clever combination of contrasting tastes and textures.

My recommendations are Dekxels, Umami By Han and Lemongrass.

Where to stay in The Hague?

I highly recommend the Crowne Plaza for its location and comfort:
Van Stolkweg 1,
2585 JL Den Haag 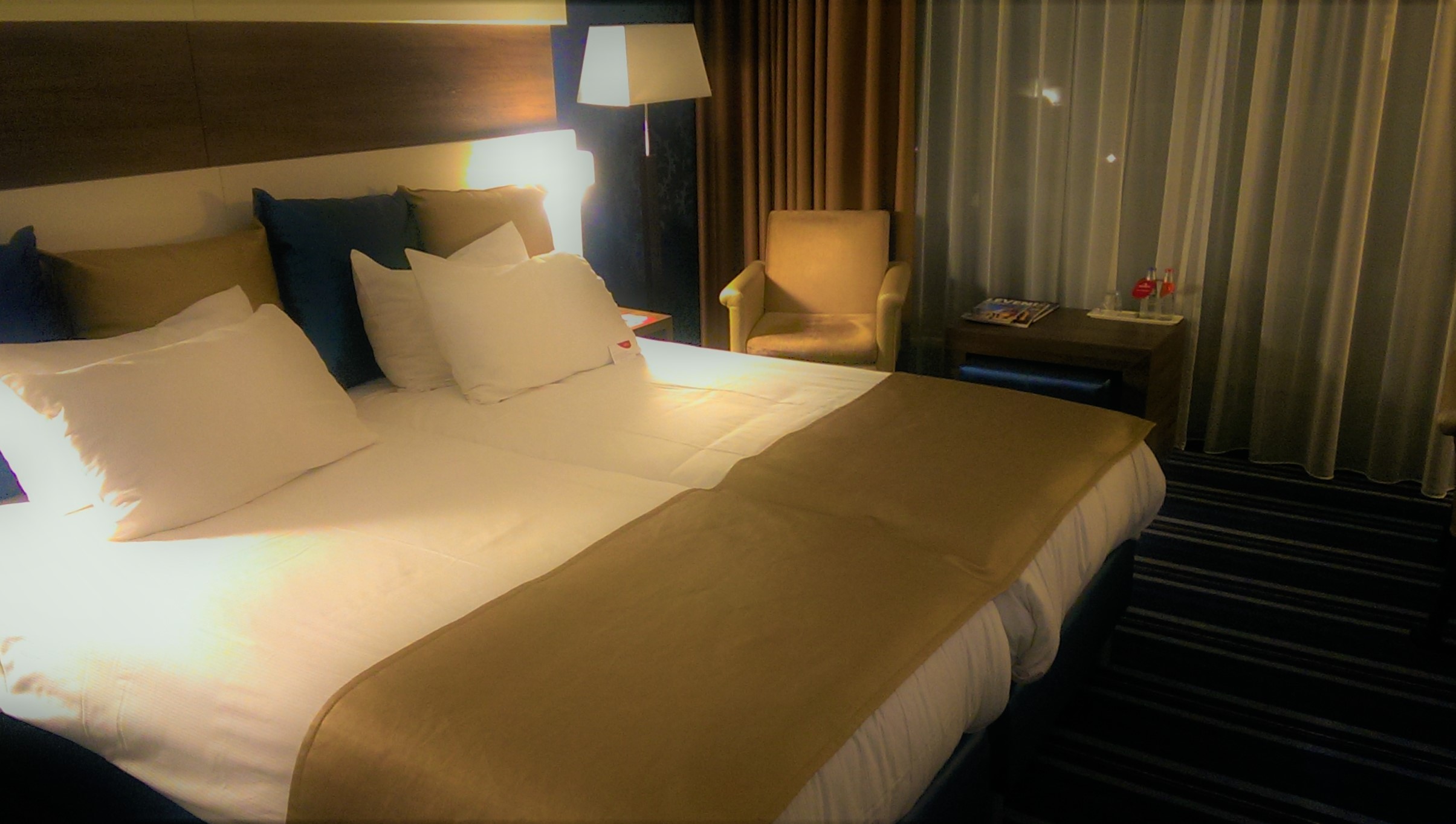 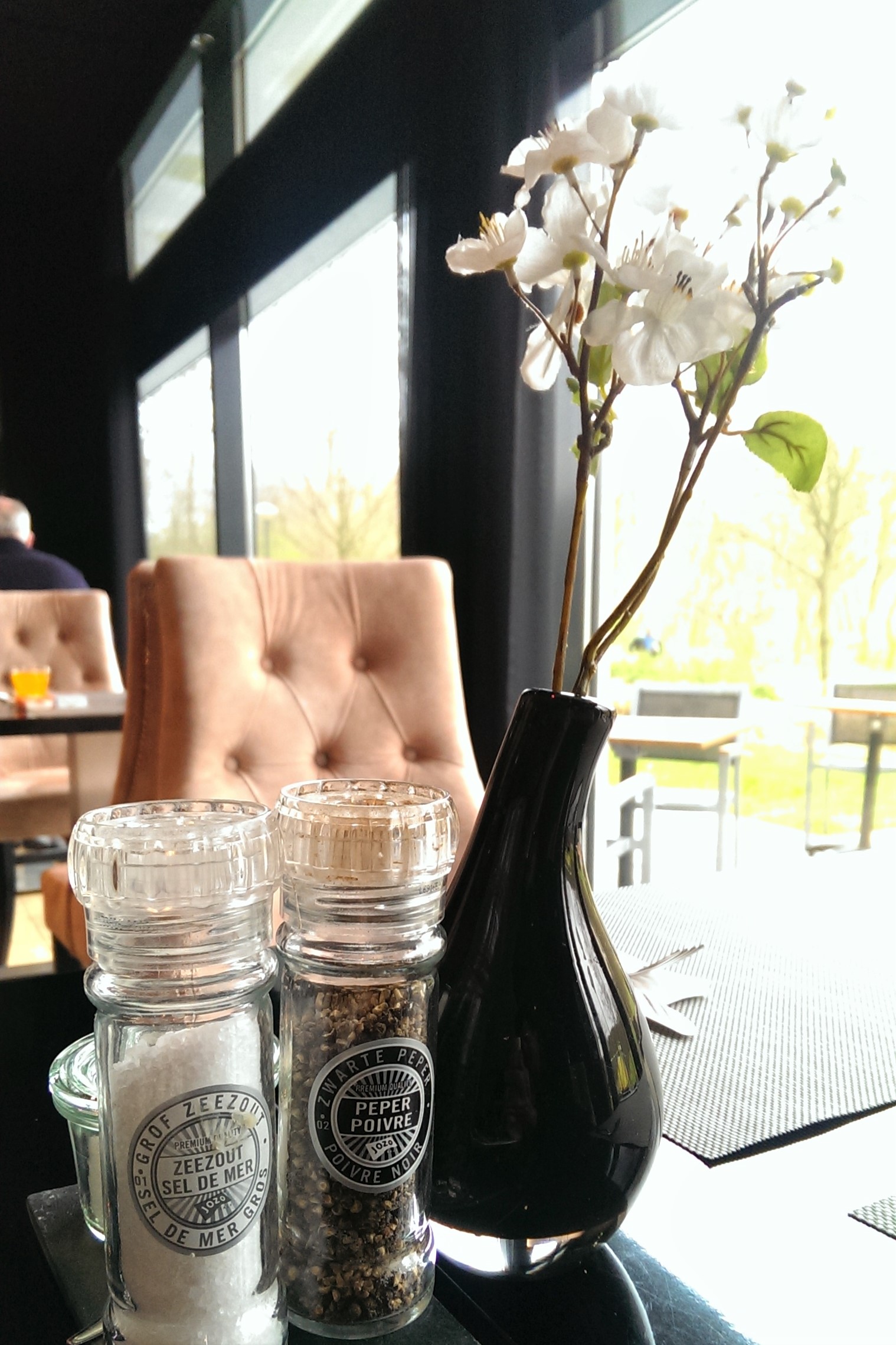 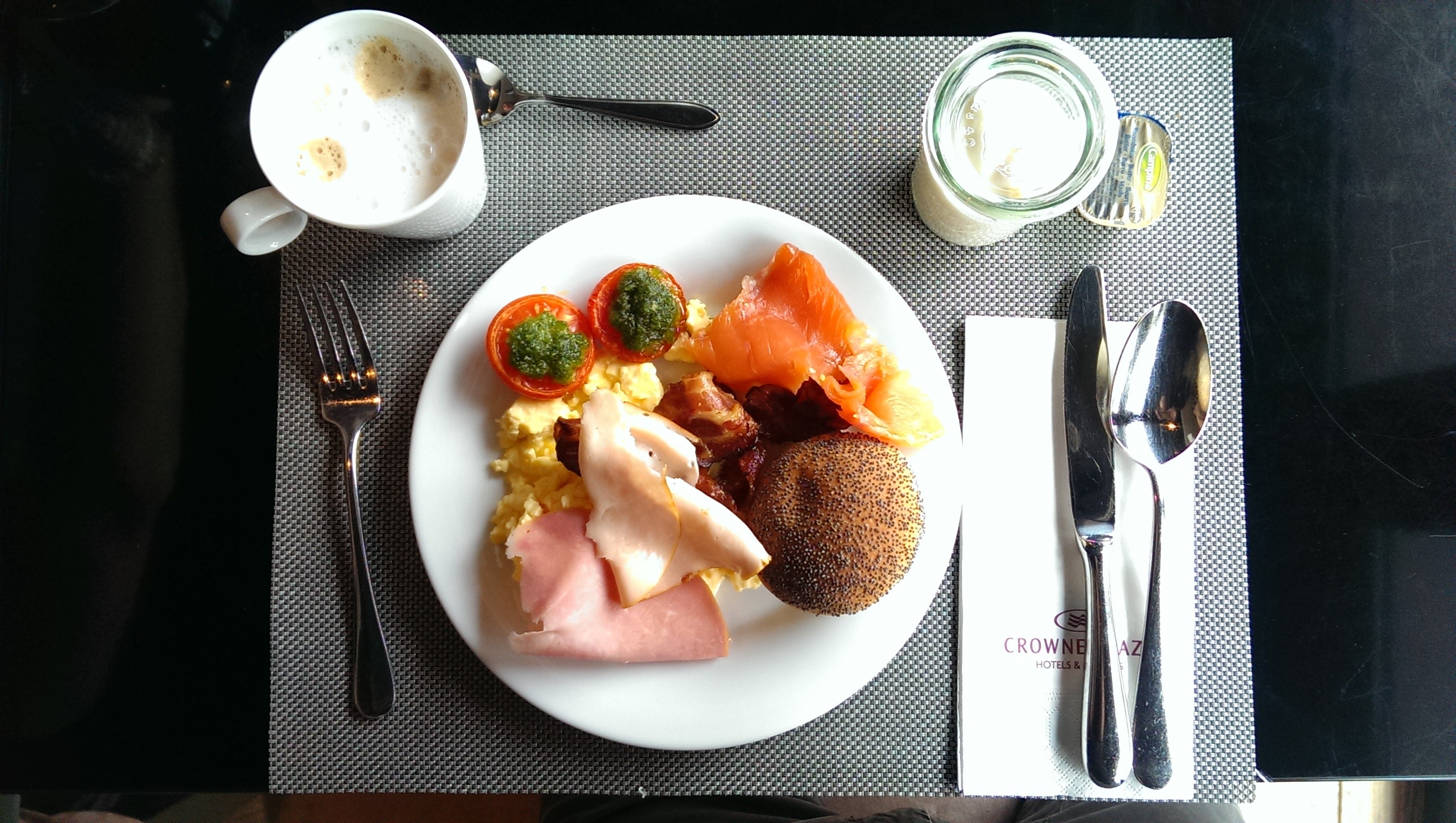