Spend your day on the sofa in Bar Berlin, Leuven 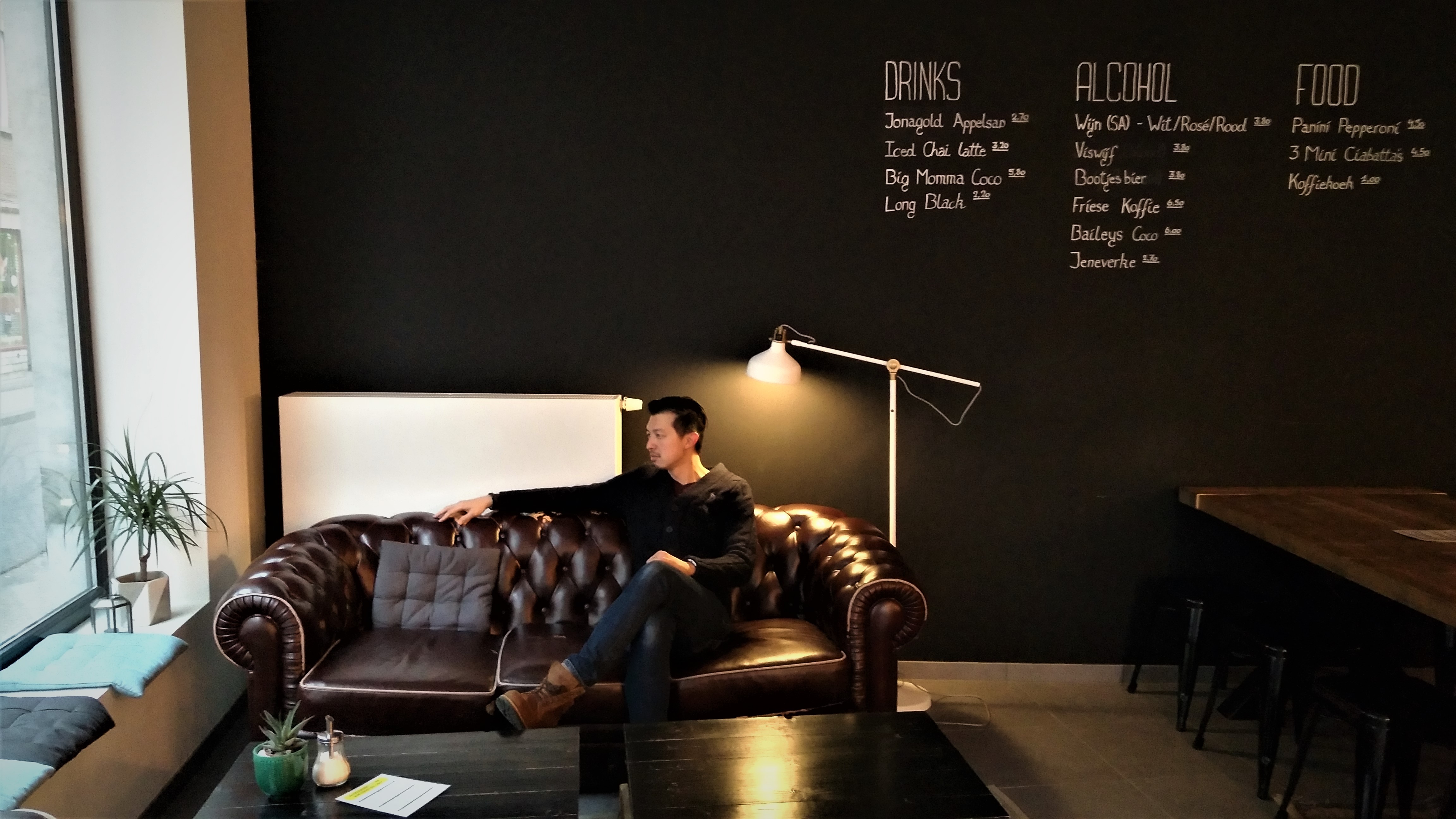 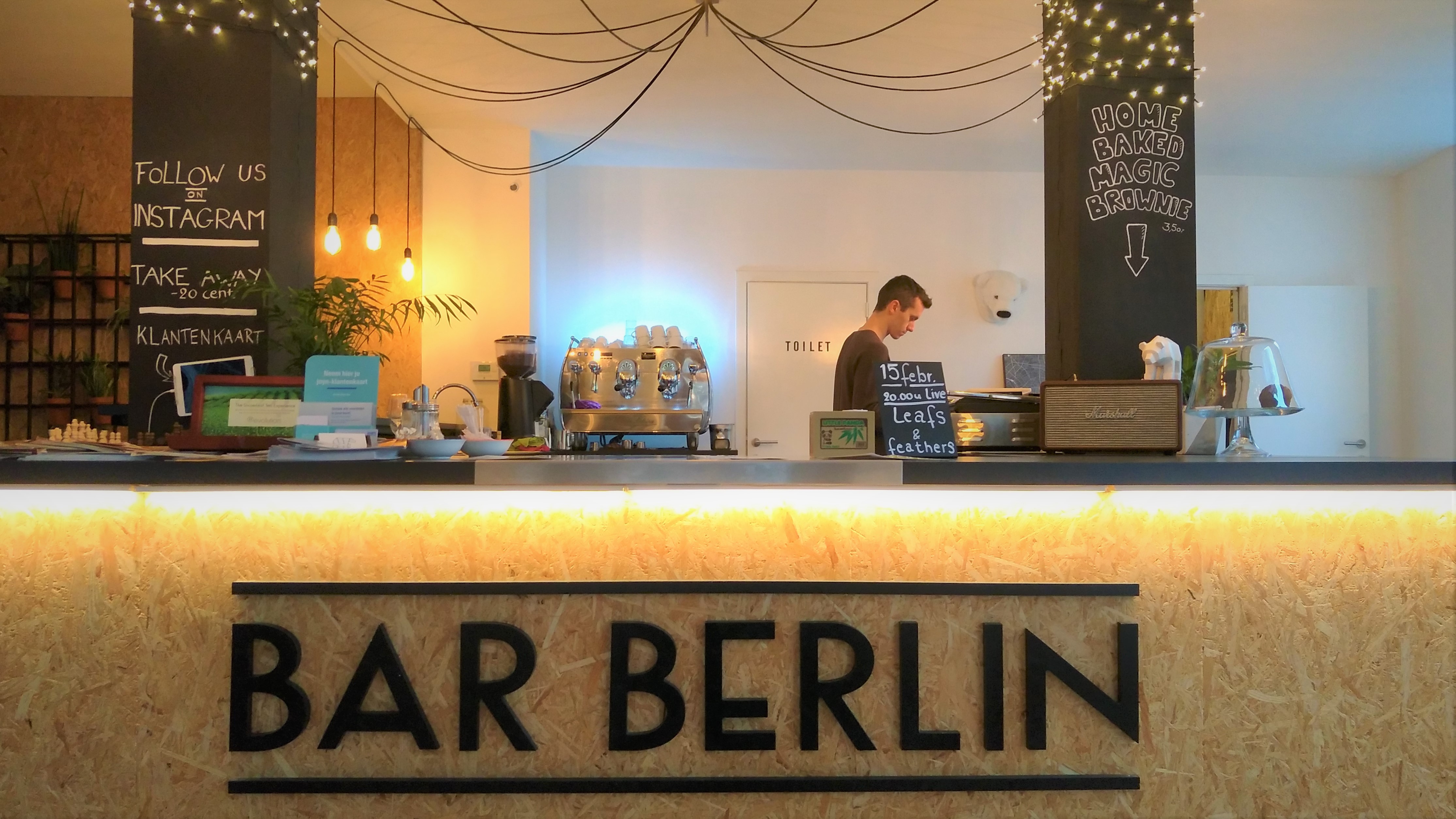 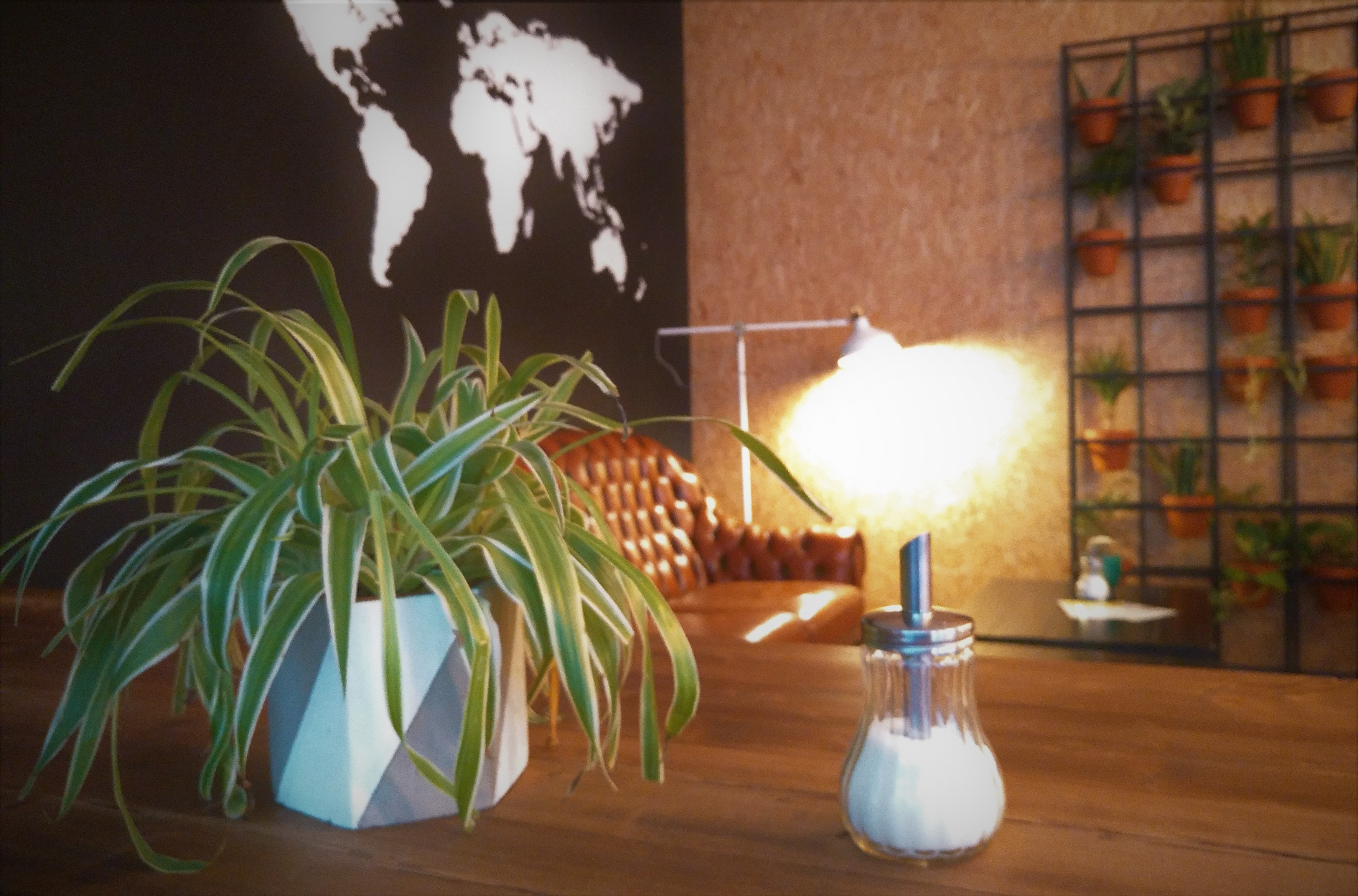 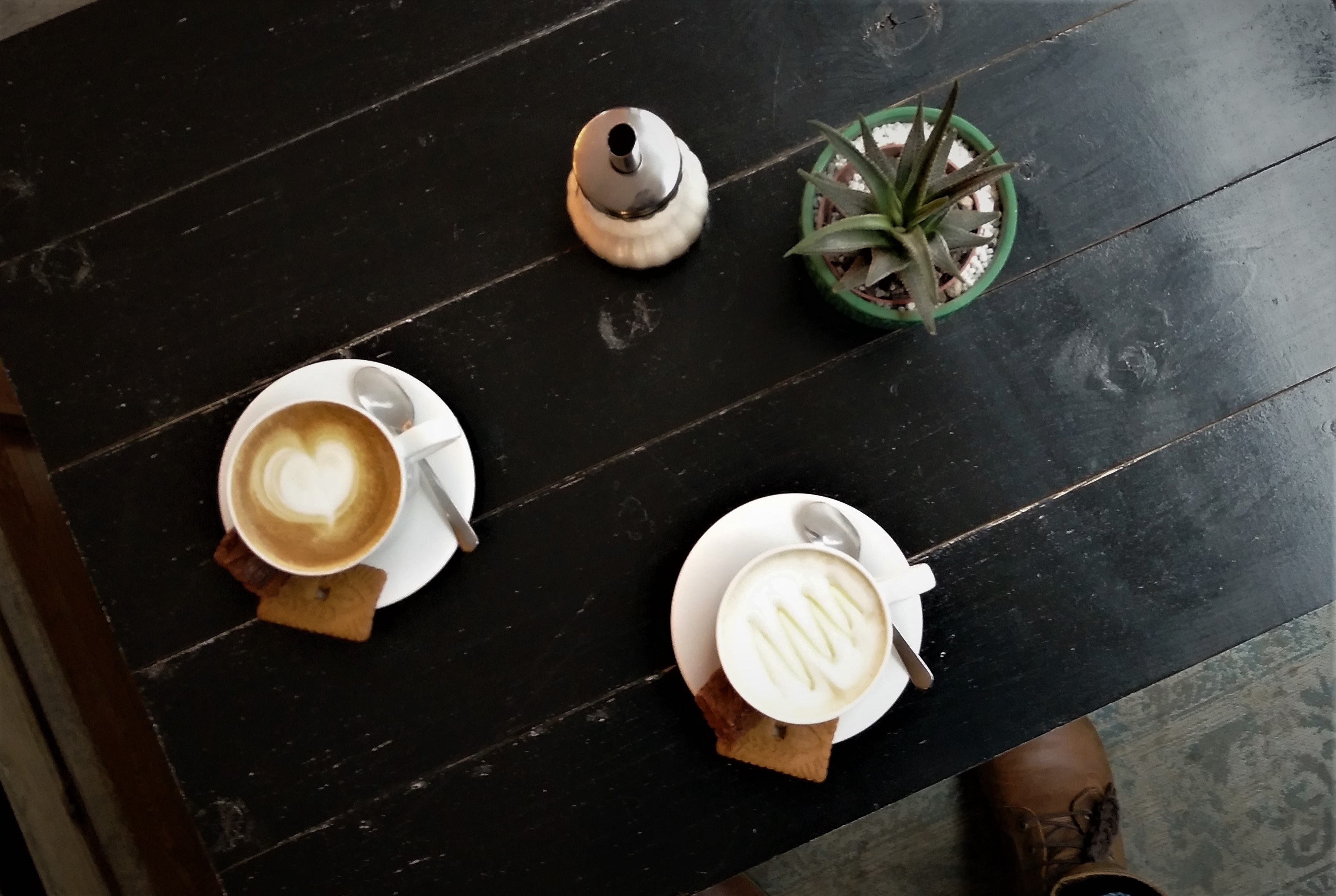 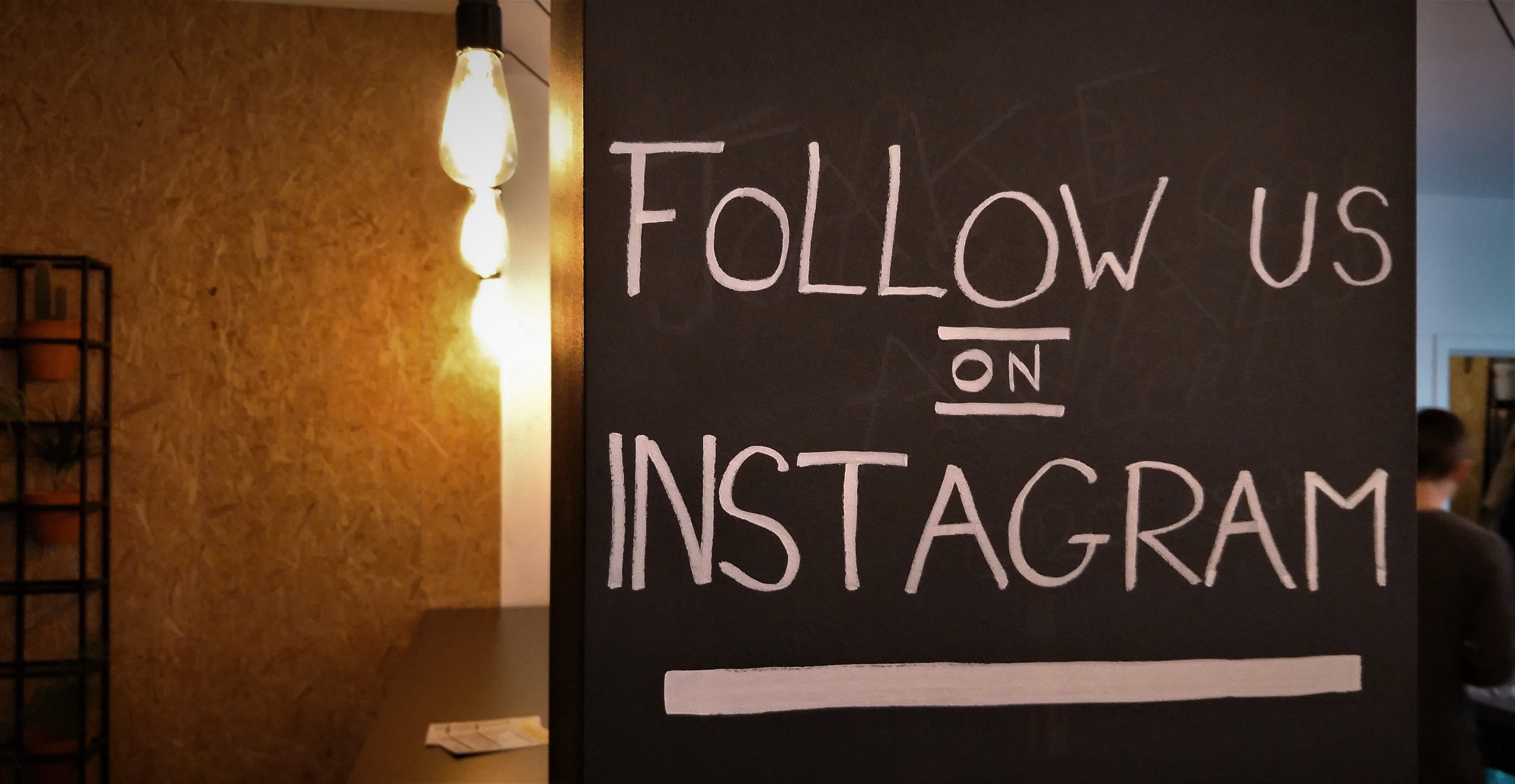 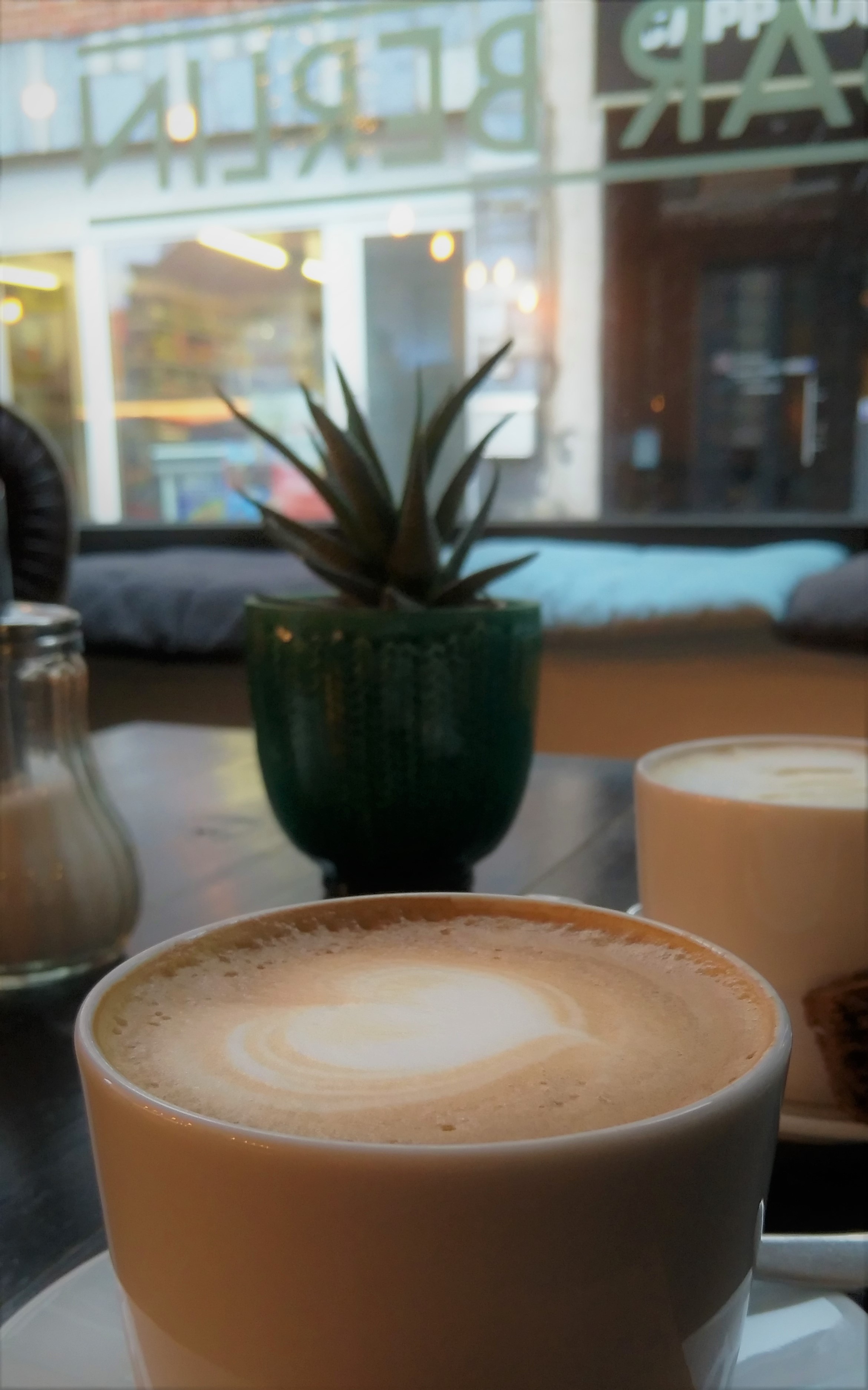 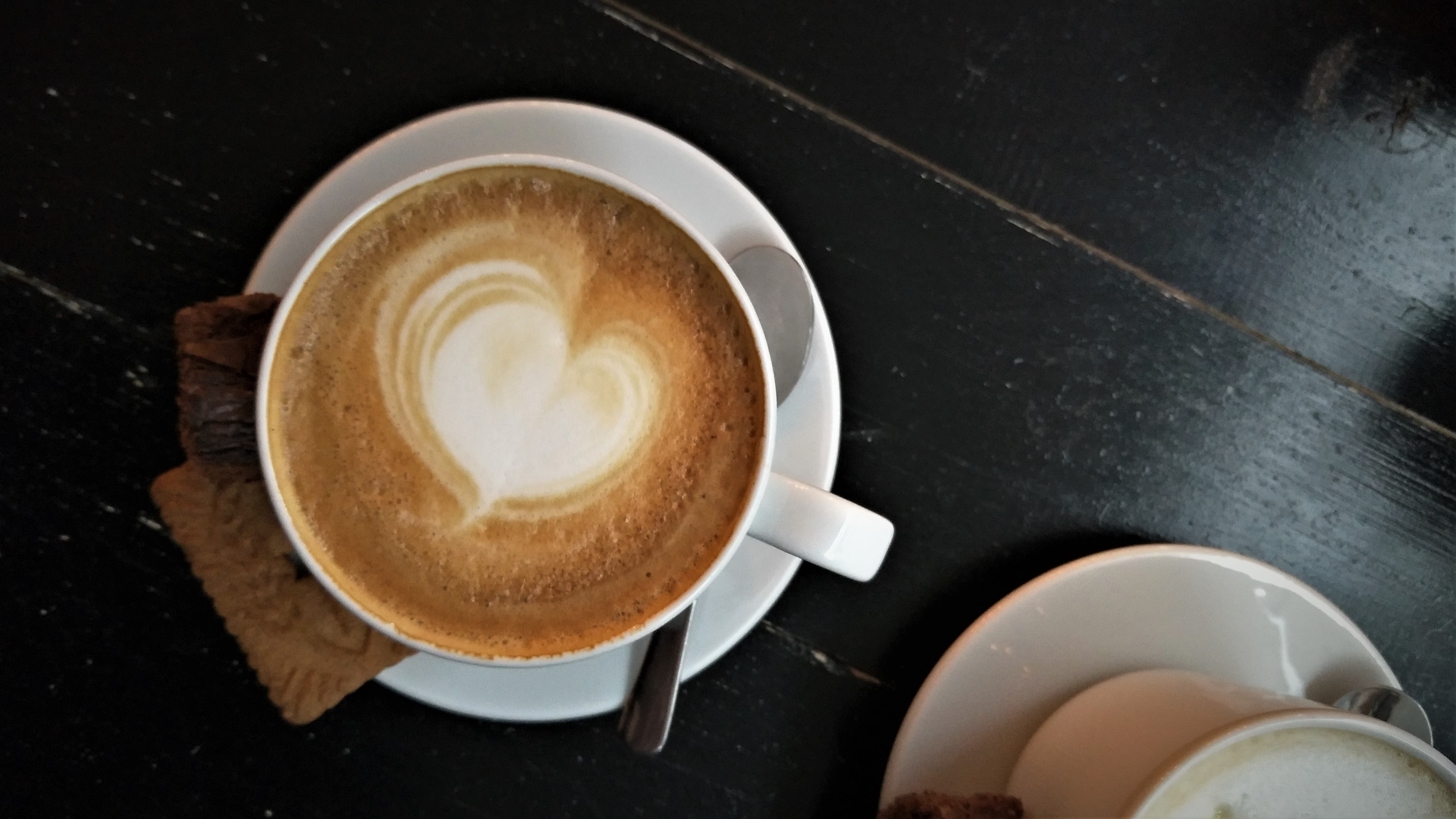 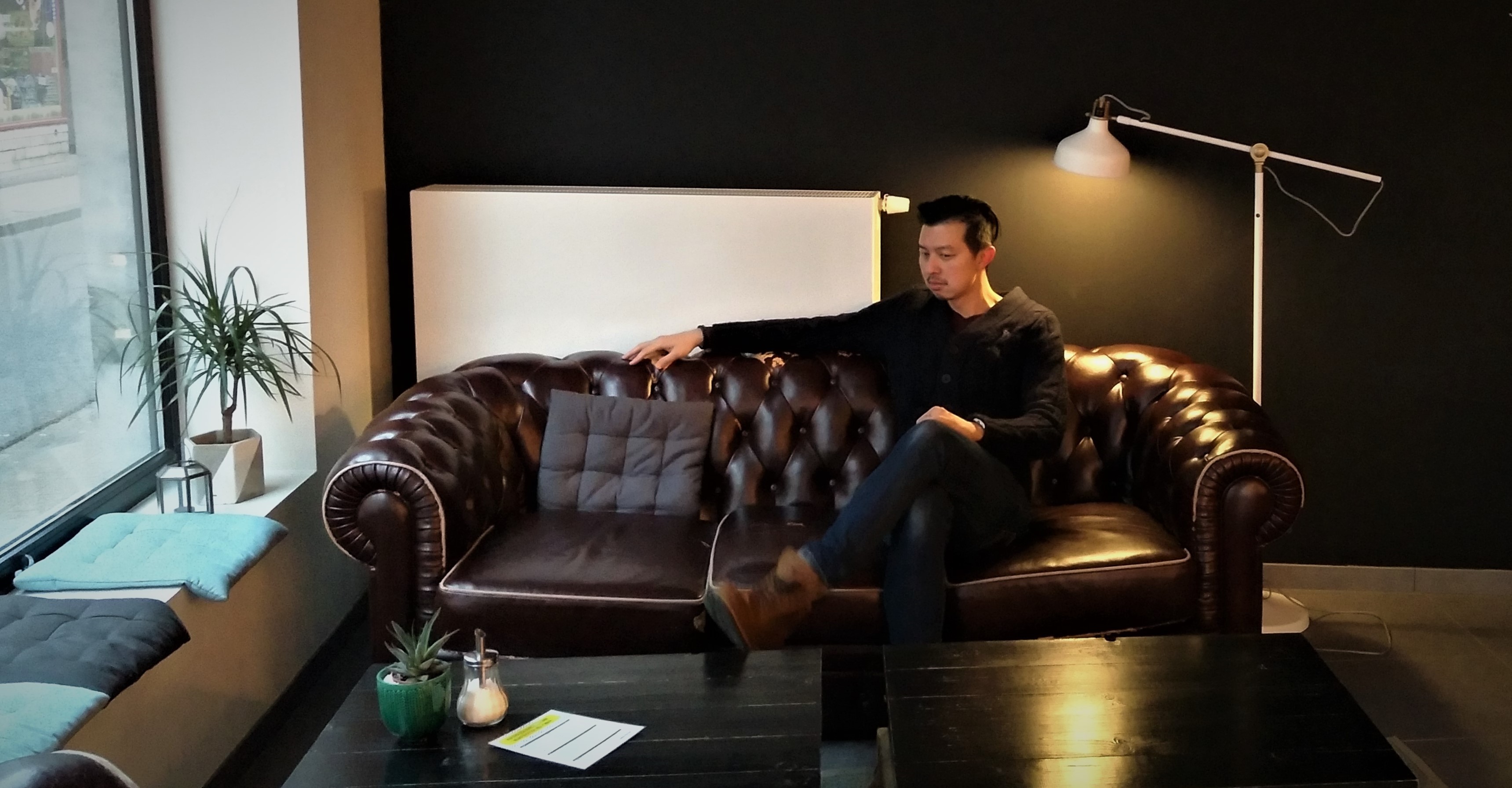 To be honest, I was getting a bit fed up with all the “hipster coffee bars” sprouting up all over the world. I felt most of them lack individuality and character. They all look different, but in a conformist sort of way, to quote Lisa Simpson. Yet there is one particular coffee place that really stands out for me, and that’s Bar Berlin in Leuven.

Why the name “Bar Berlin”?

Founded by friends Yorrith and Niels, this place is named after their favourite city, Berlin. It’s decidedly the hipster capital of Europe, but I admire the simple adoration of it all. That’s the only reason: “we want to have a coffee bar and we name it after our favourite city Berlin“. That is it.

It’s not “we’re tired of the corporate crap“, or “we’re looking for ourselves“, or “we’re being individuals“.

That simplicity can be seen in their smiles, in the smell of coffee that permeates the air, in the light music that drifts around the lightbulbs. Bar Berlin in Leuven feels definitely more welcoming for me than anywhere in Berlin.

Bar Berlin Leuven is like Central Perk on Friends. Where you sit, meet up, gossip, and chillax.

DPERM, the down perm solution for stubborn male Asian hair