Taste the Best Gelato in Rome at the Gelateria Giolitti 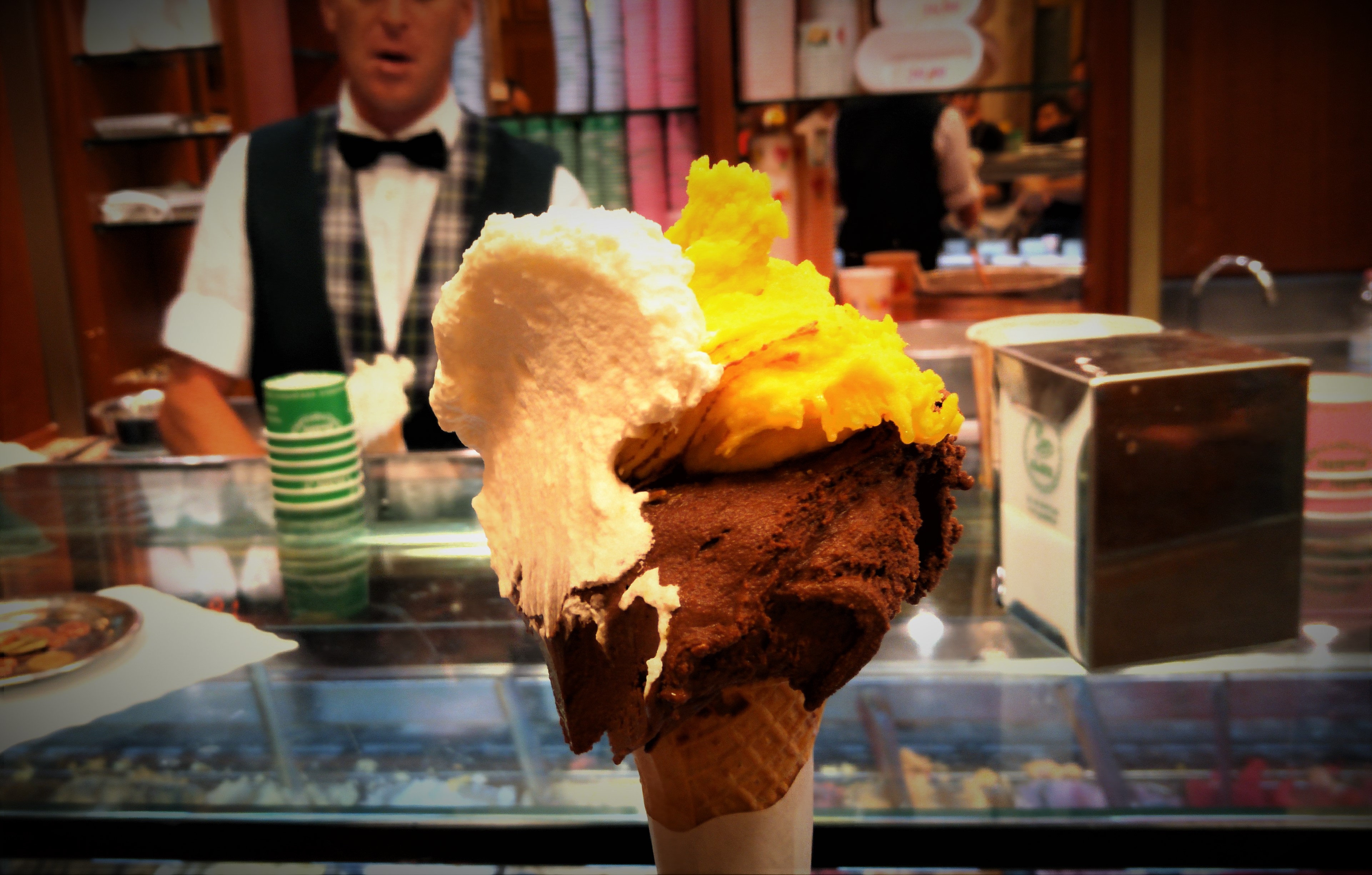 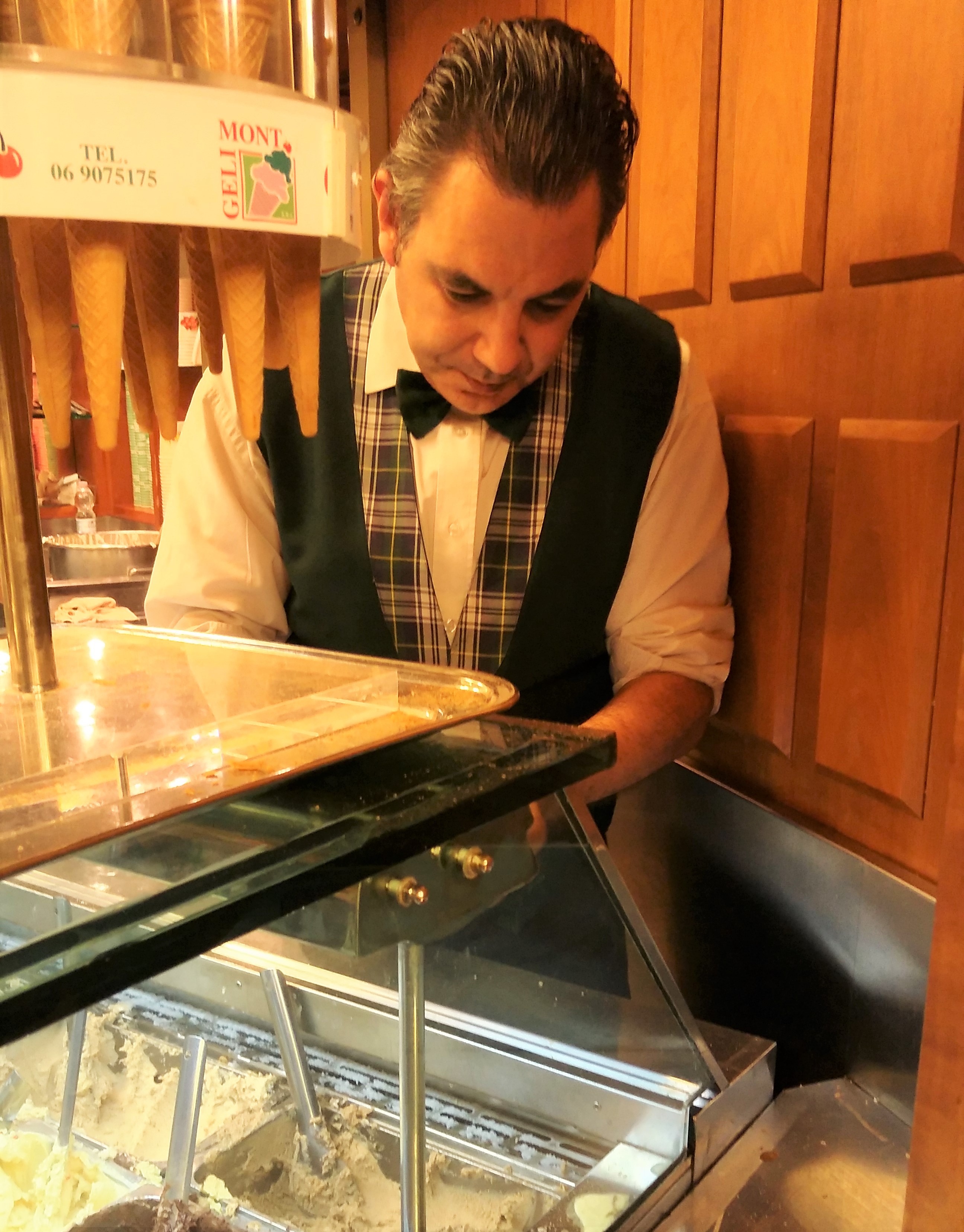 Gelato, the Italian word for ice cream, has become the brand name of the best ice cream in the world. If you are in Rome, you will have to visit the best gelato in Rome at the “antica gelateria” of  Gelateria Giolitti.

Why do Romans think the ice cream at Gelateria Giolitti is the best?

To begin with, Gelateria Giolitti is one of the oldest gelateria in Italy, if not the world.

In 1890, the couple Giuseppe and Bernadina Giolitti opened up a creamery on the Salita del Grillo, where they sold milk from their own pastures in the Roman countryside. Soon, they began to supply their cream to the royal family, and that was when their business grew.

In 1900, on the original premises on Number 40 Via Uffici del Vicario, his son Nazzareno Giolitti began making ice cream, in addition to the creamery production.

The rest is history.

The recipe for success of gelato and the Gelateria Giolitti is simple: use real cream. Nothing artificial, no additives.

You do have to be patient when waiting for your ice cream in Gelateria Giolitti. Tourists from all over the world come pay homage to this Mecca of ice cream. While waiting, I suggest you be like me, admire the 100 year old interior of this historic ice cream parlour.

Before you go, check out the hotel with the best views in Rome.