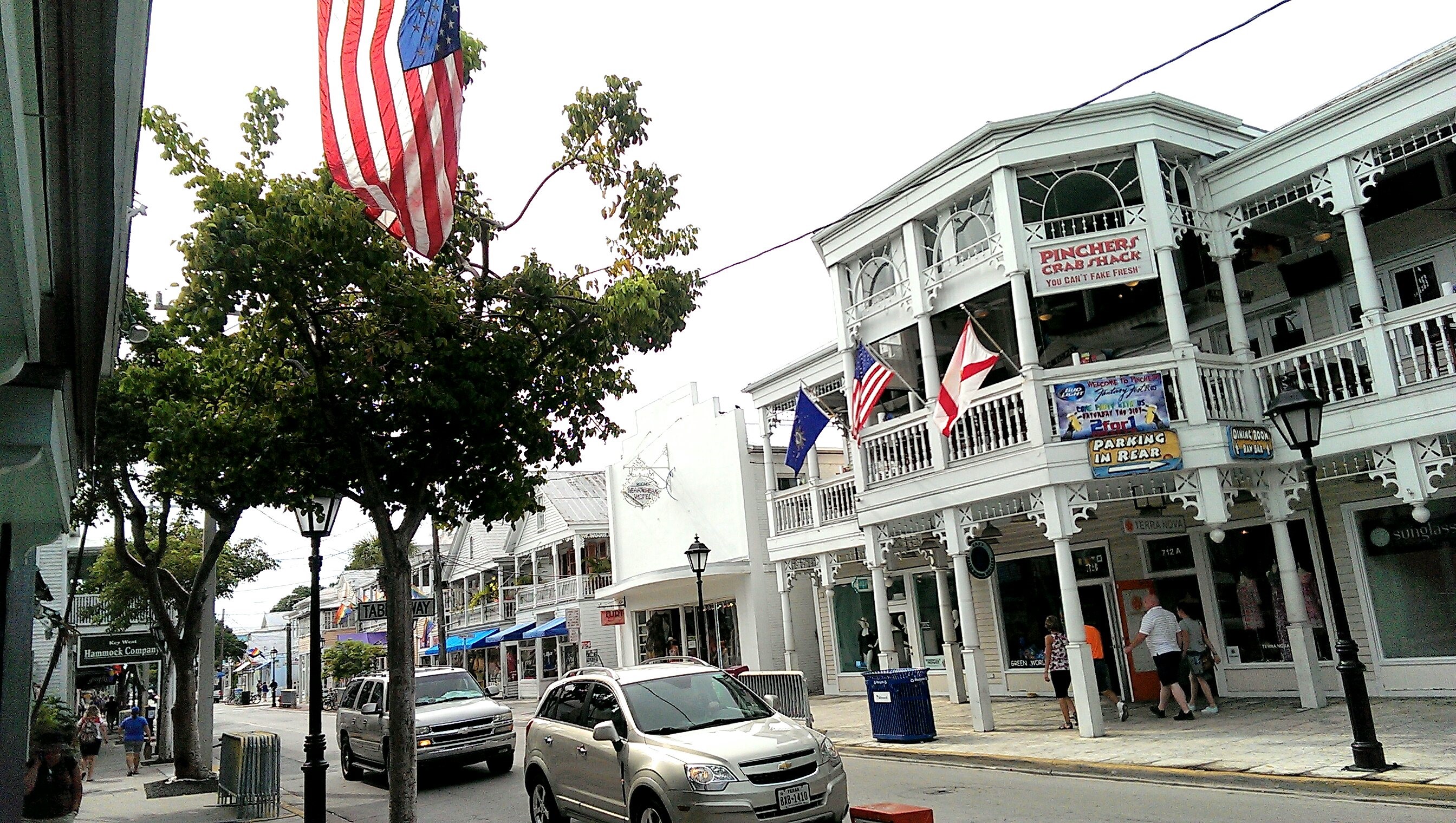 If you are visiting Miami, then you should certainly make a trip to Key West. Key West is the southern most city in the US on a very small island that measures 6.4km long and only 1.6km wide. The “keys” are actually a chain of small islands connected by bridges from the southern land tip of Florida state.

For such a small place, it has an exceedingly high number of oddities! 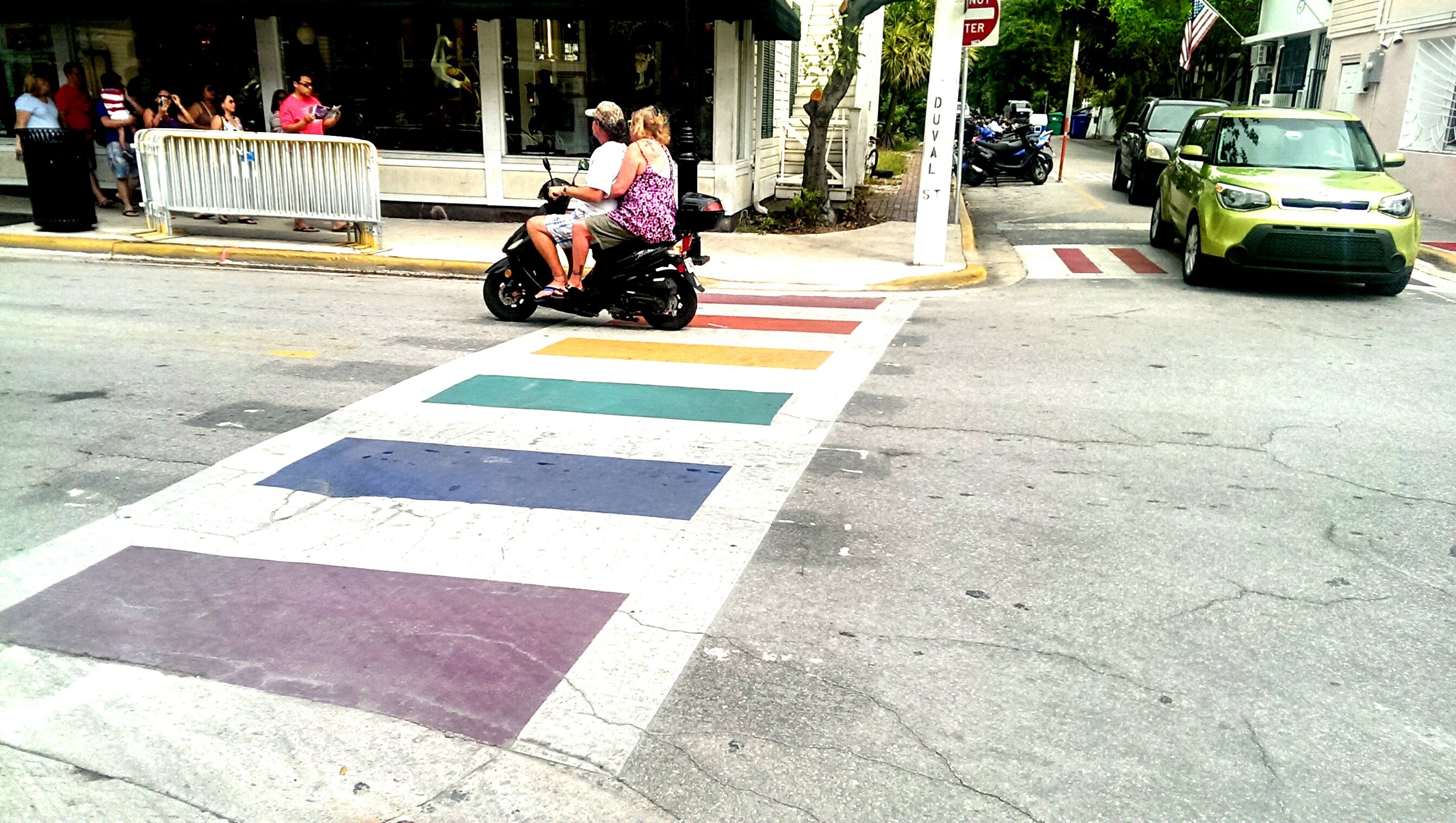 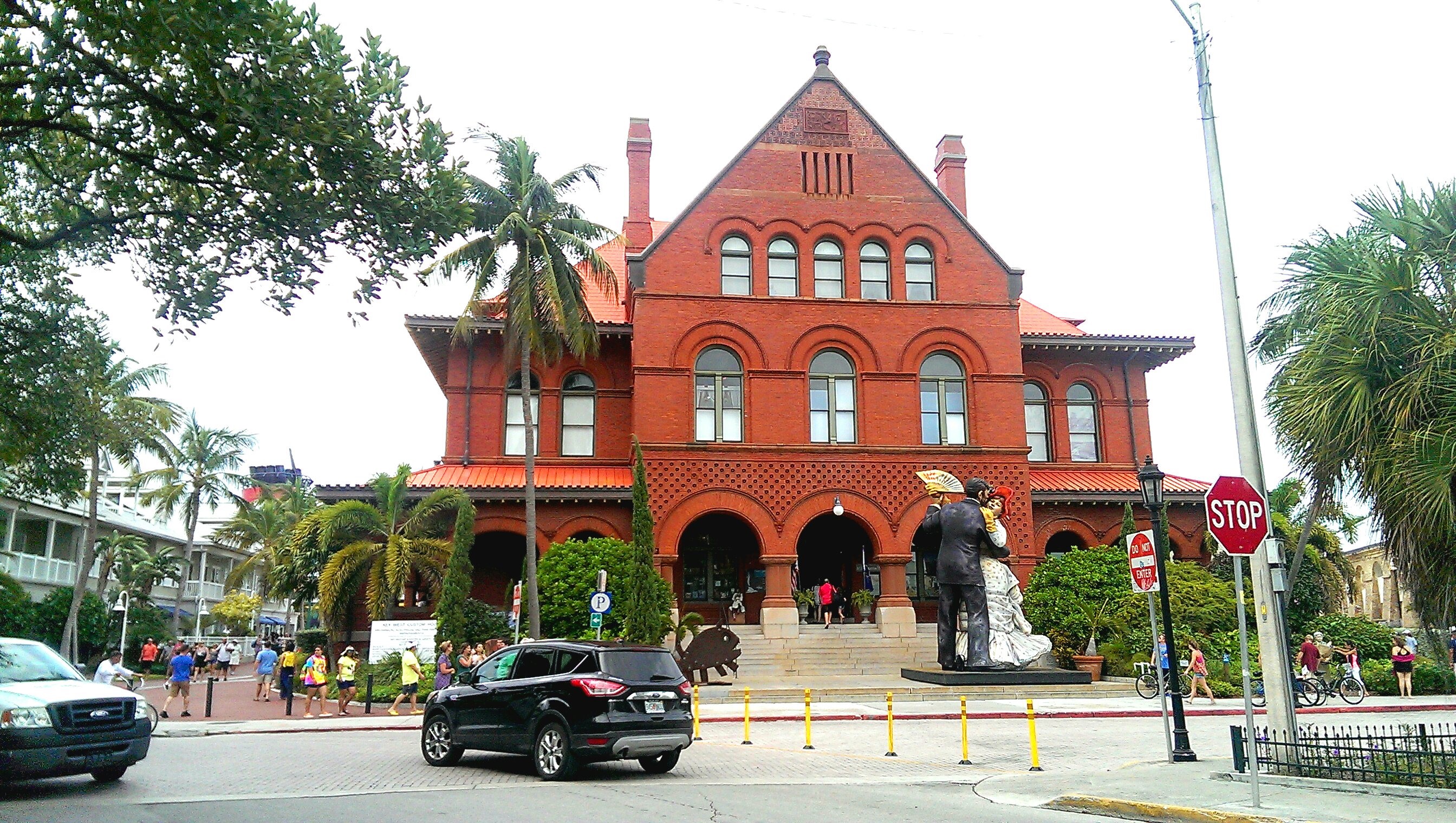 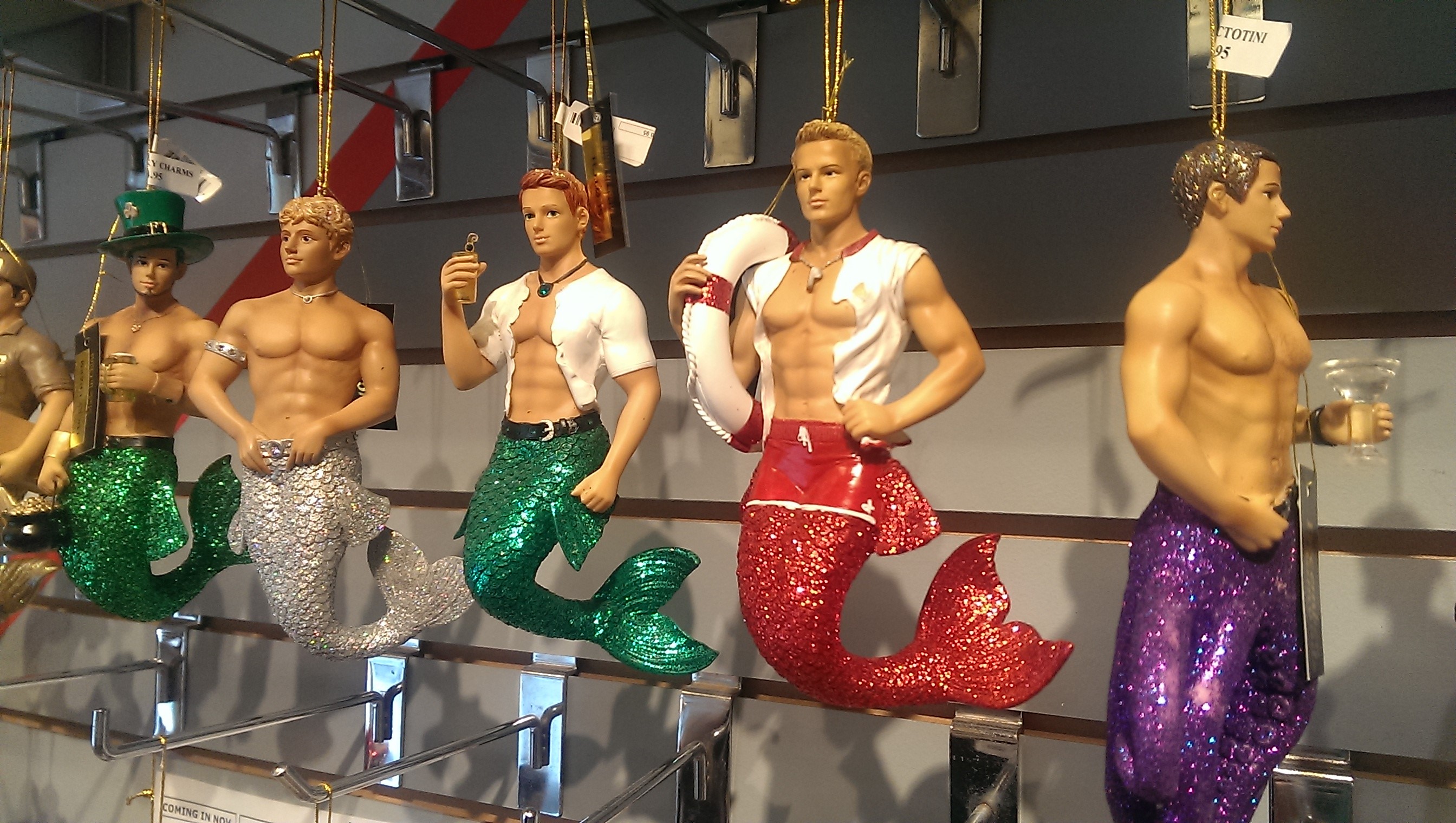 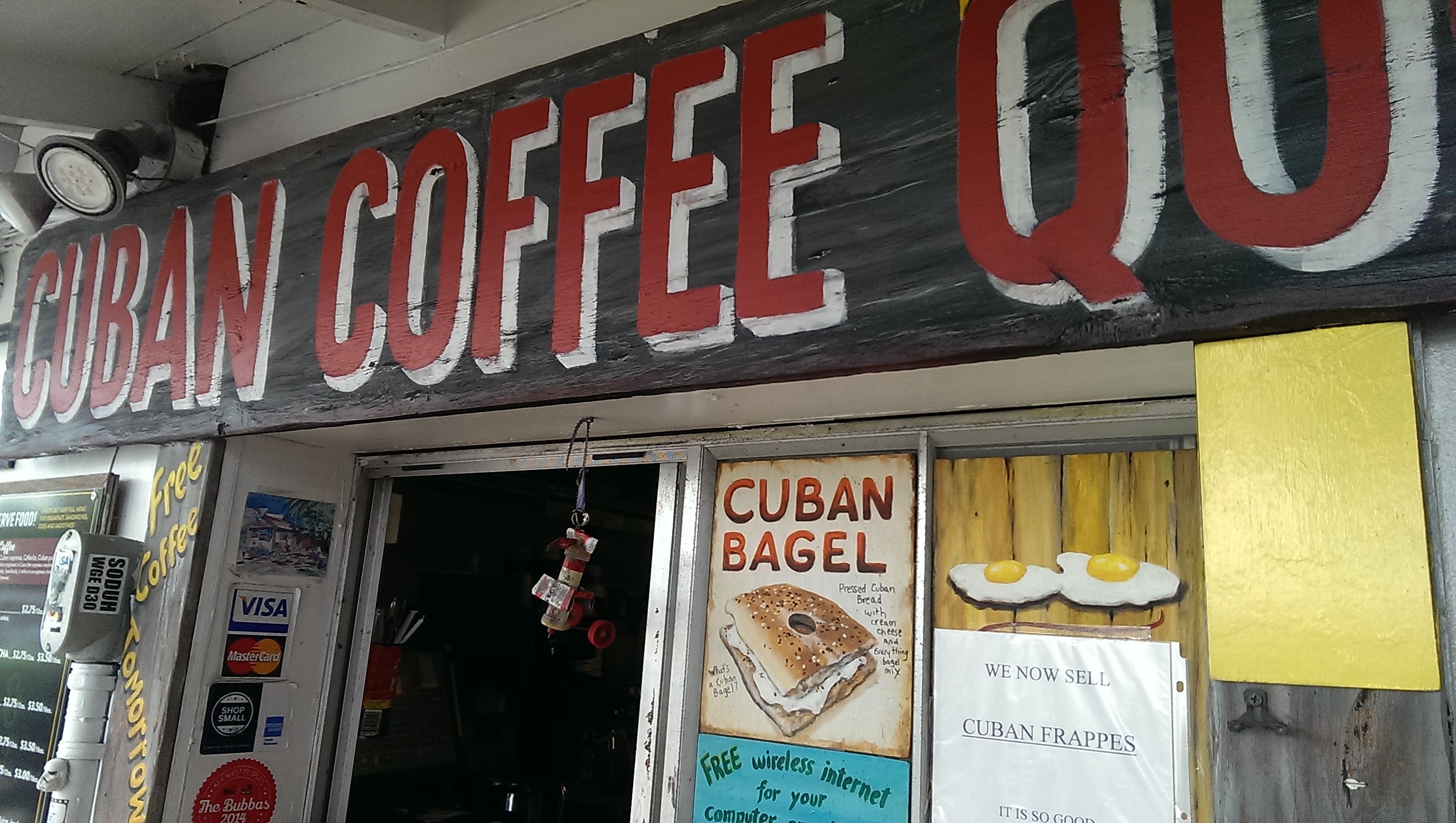 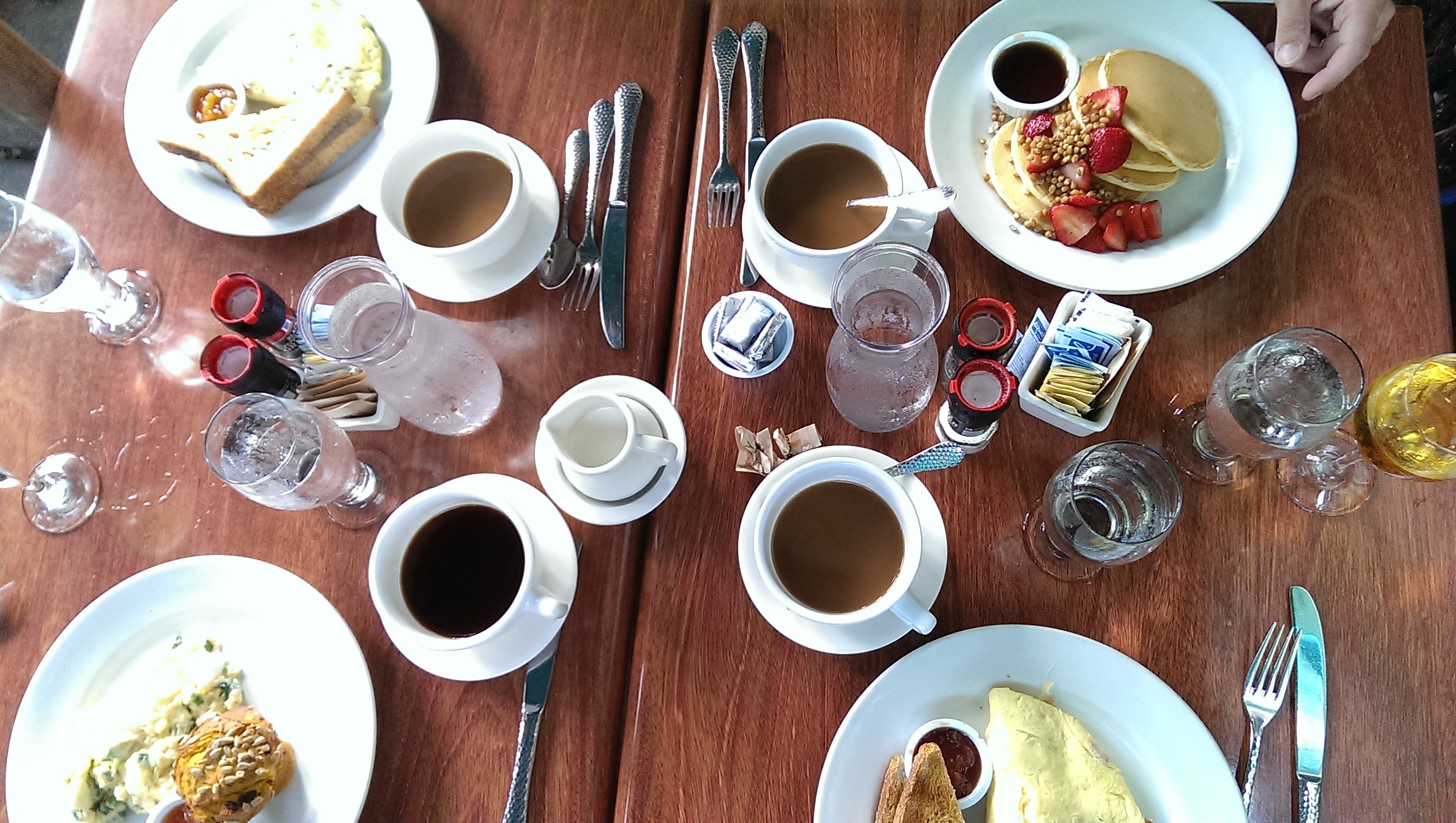 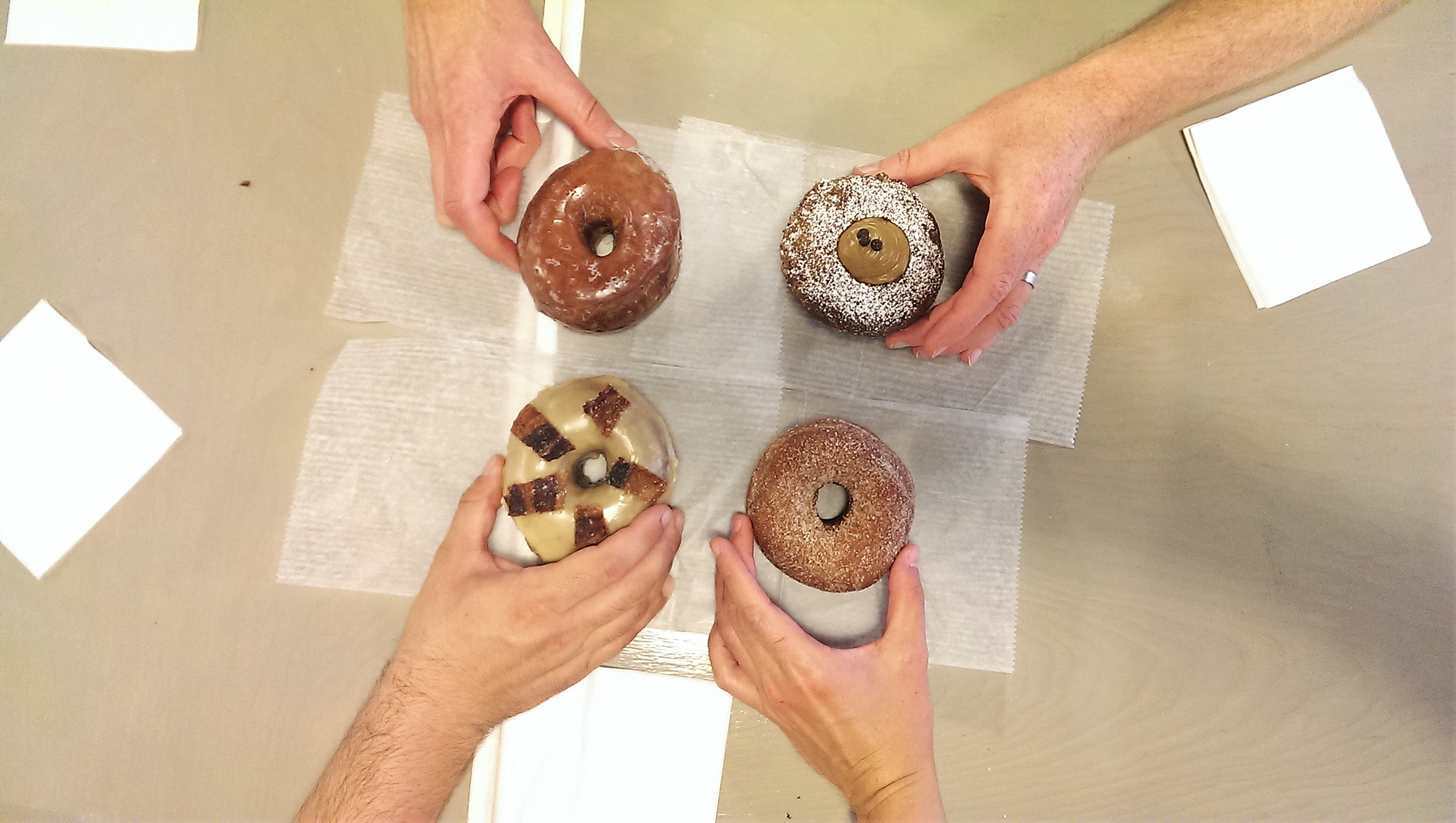 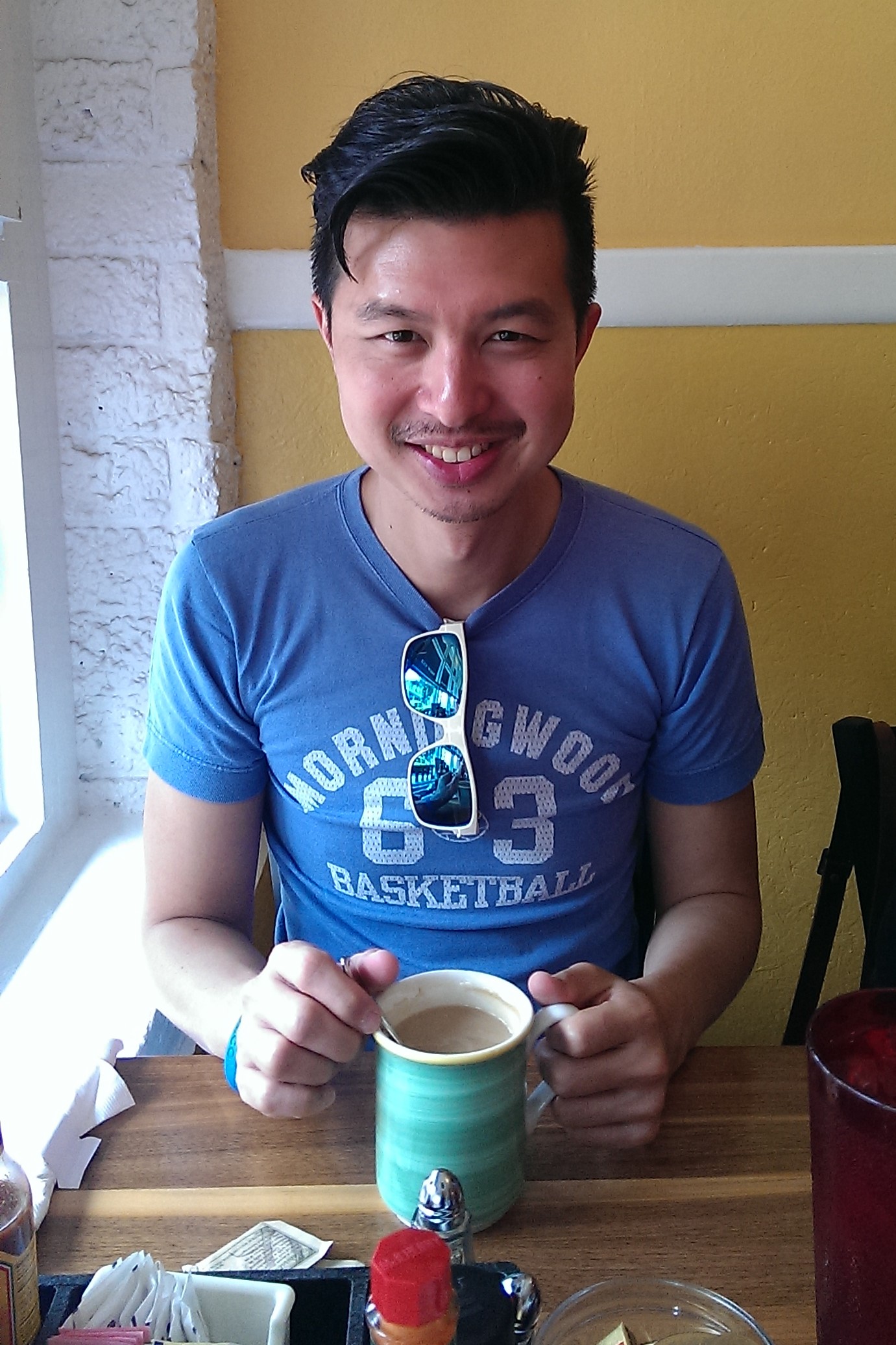 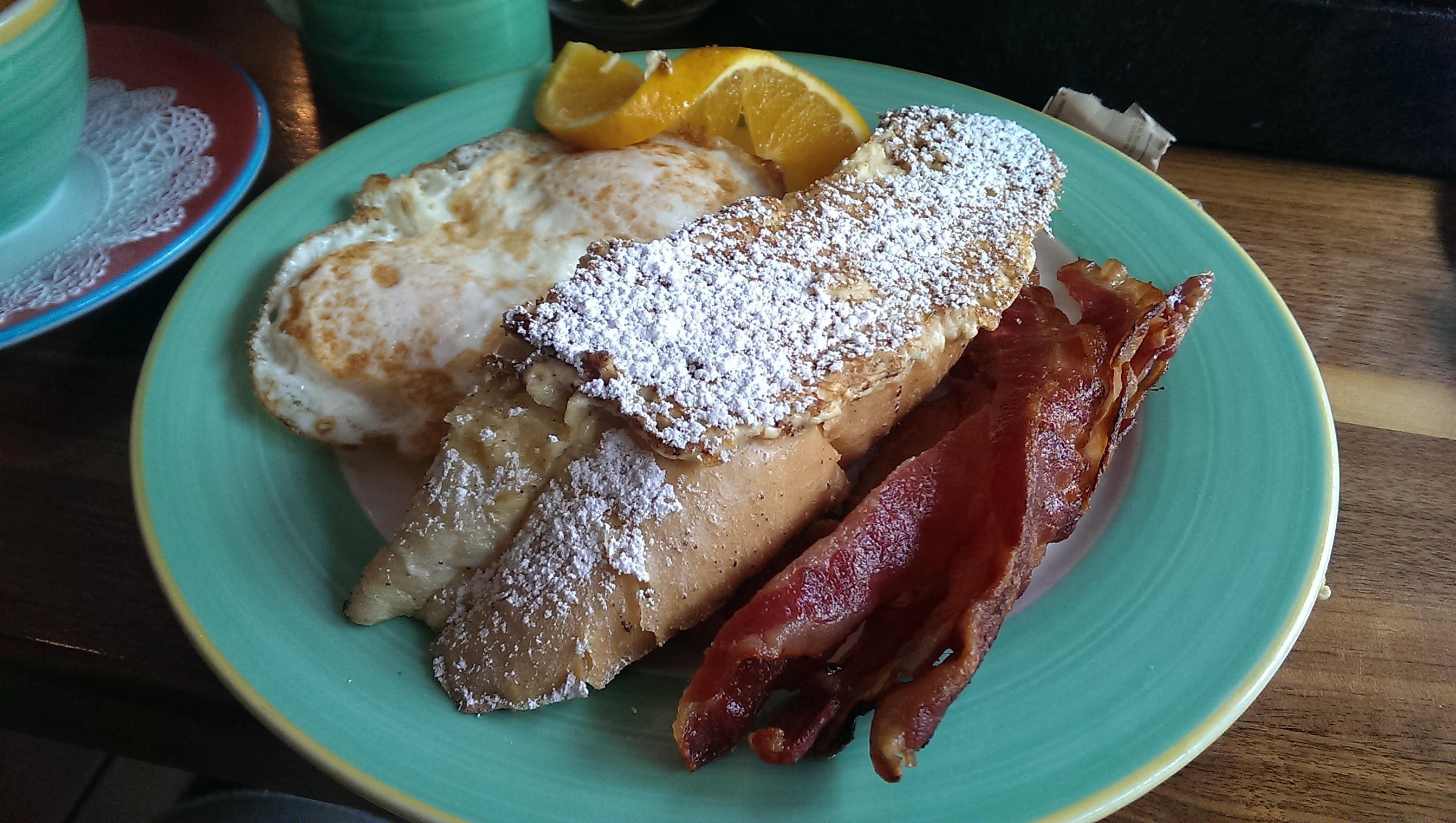 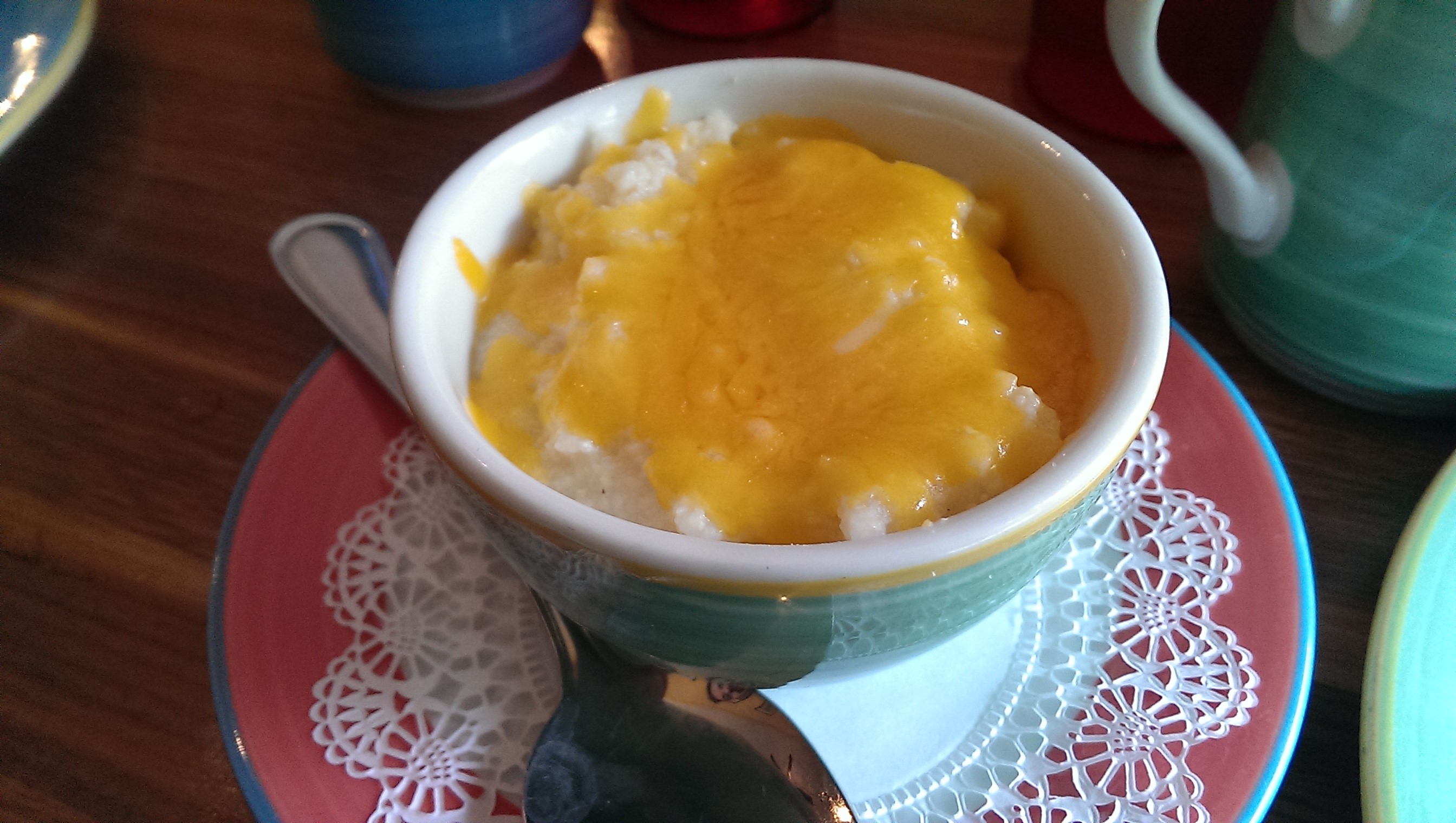 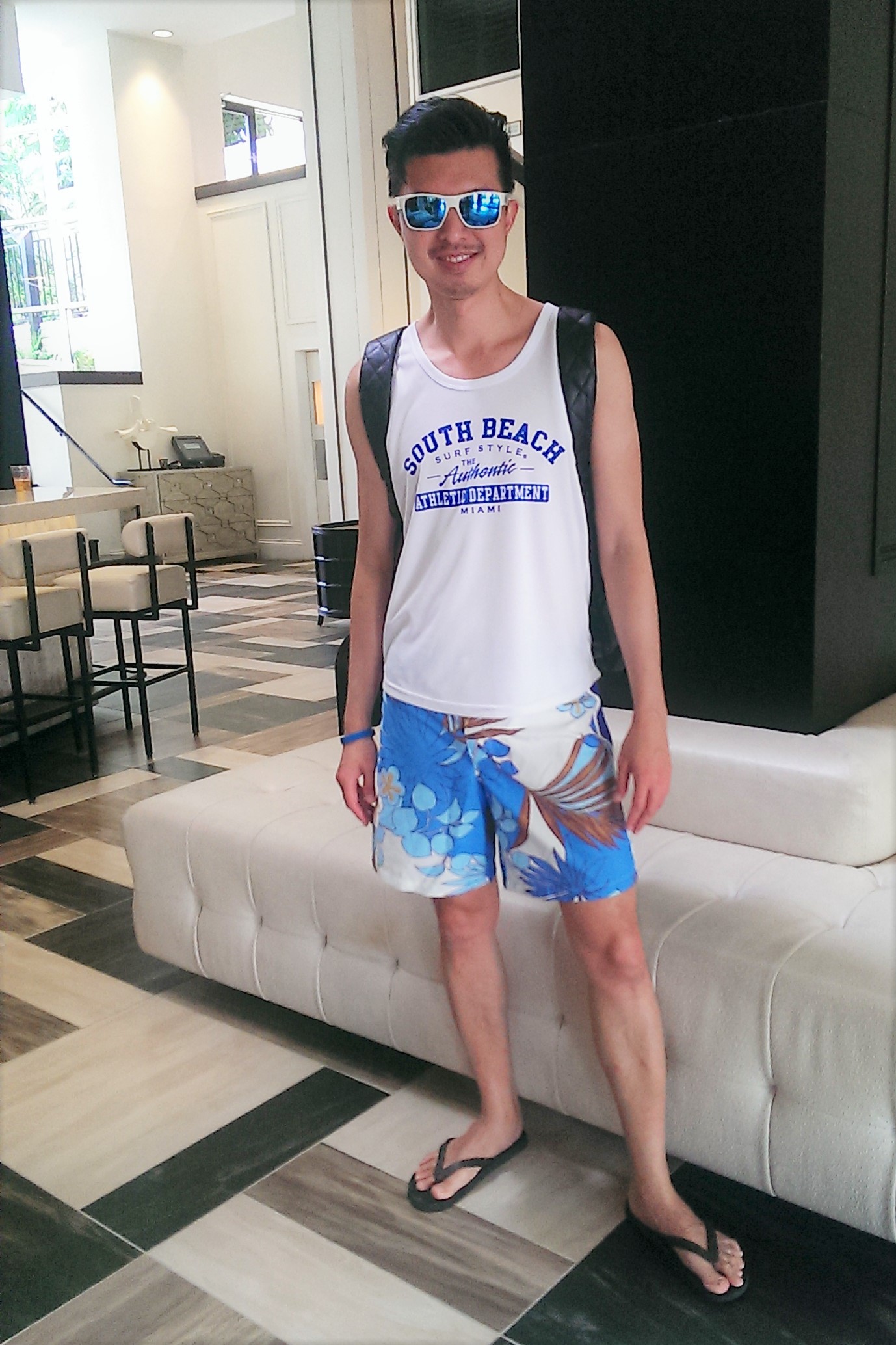 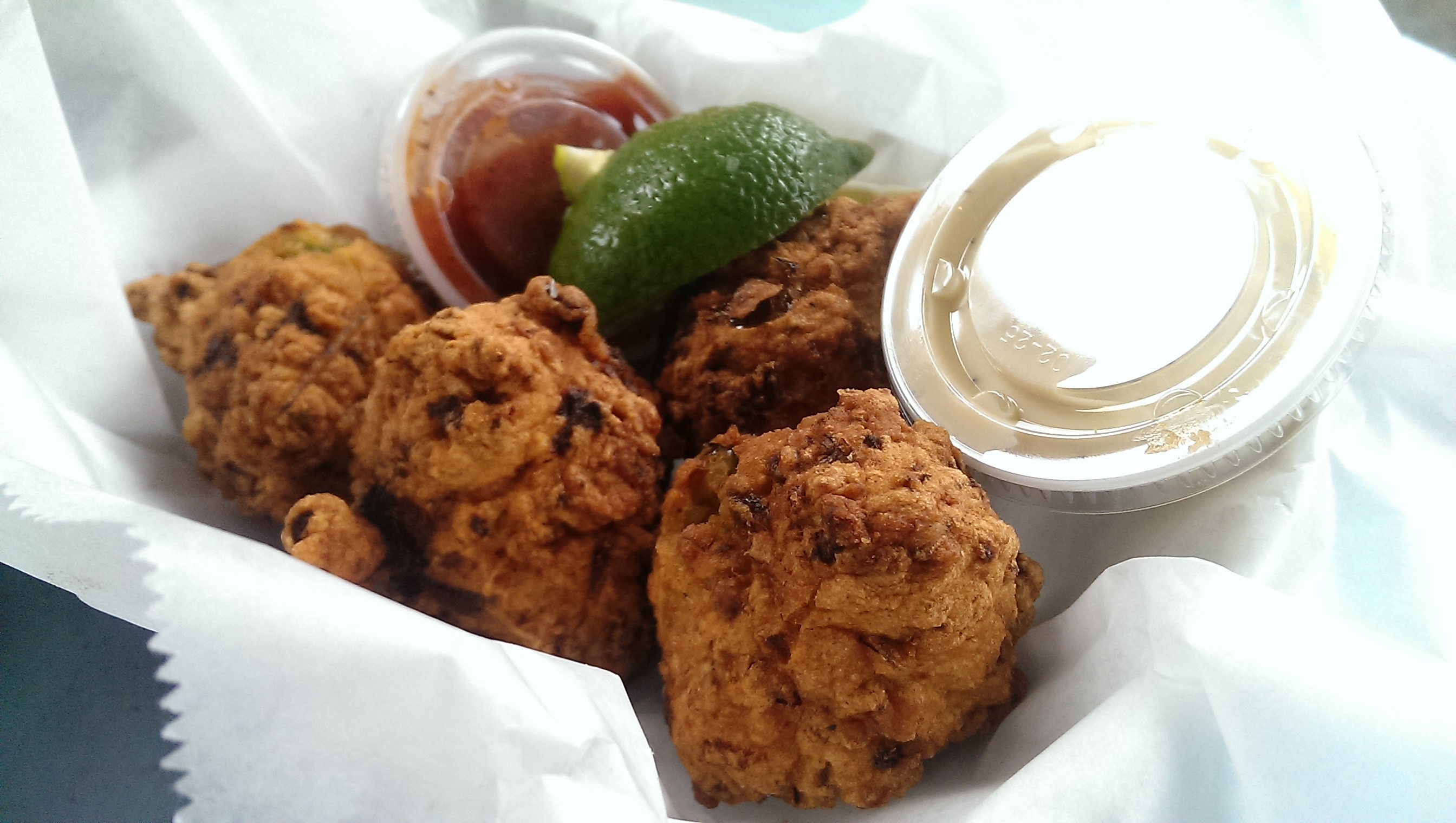 Have a Key Lime Pie after every meal

The key lime pie is an American pie that is made with egg yolk, sweetened condensed milk and a lime that only grows in the keys. Key limes are smaller than the Persian limes more commonly grown in other parts of the US. The juice is paler in colour, more tart and more aromatic than normal lime. The result is a lighter coloured and more fragrant pie. But key limes are hardly seen around the keys nowadays, due to its precious real estate. They are now replicated in other parts of Florida.

But before Floridians discovered the Key Lime, the Spanish who colonised the area back in the 16th century made sour orange pies, which makes that the ancestor of the Key Lime Pie. 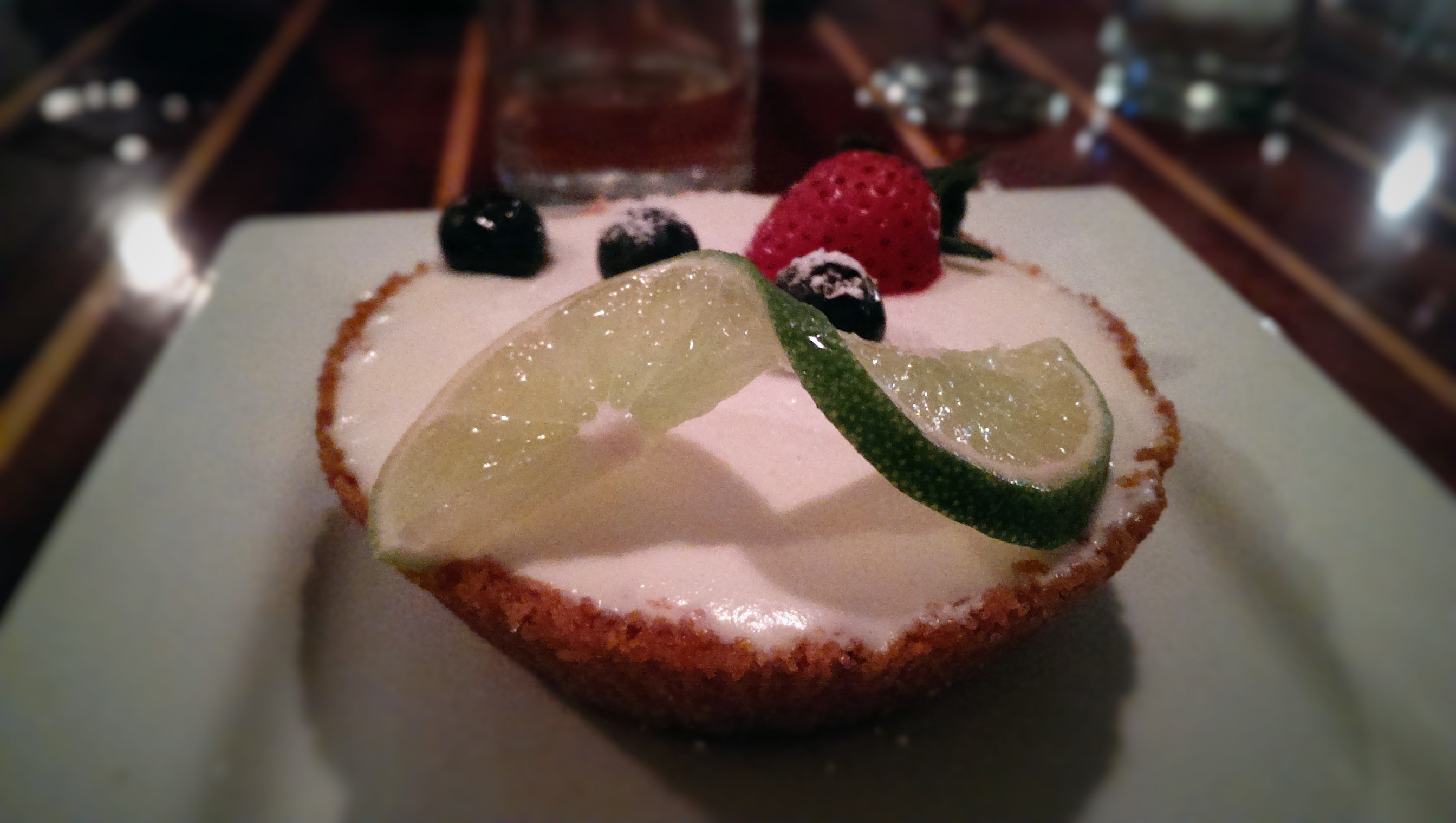 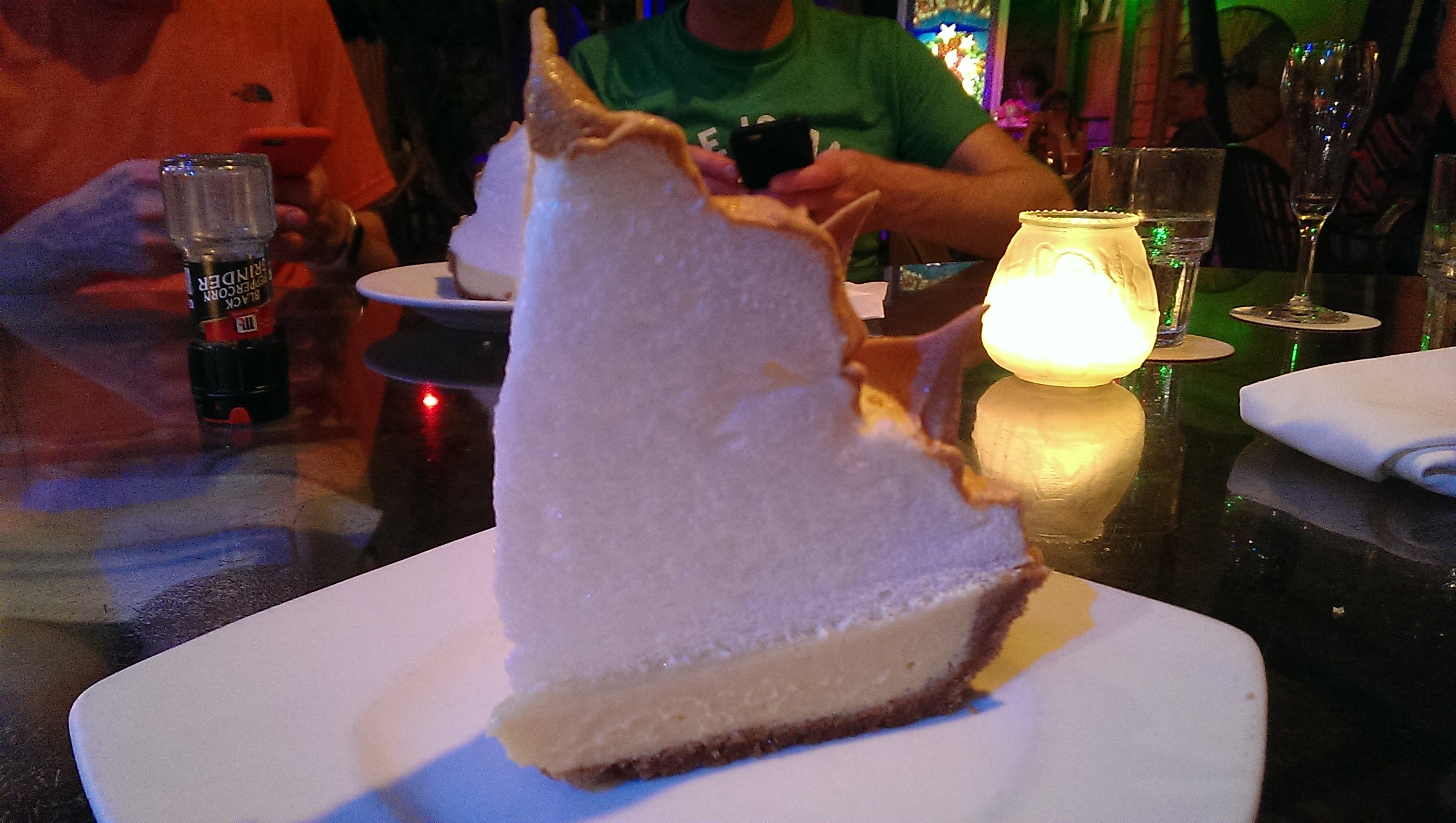 Dwarfing is a common phenomenon for animals and plants (including human beings) when they are isolated on a small island. Not only did this led to the existence of the key limes, but also a specific deer species called the Key Deers. These deers are a sub-species of the white-tailed deer and only live in the Florida Keys. Due to the dwarfing, it is the smallest North American deer species. 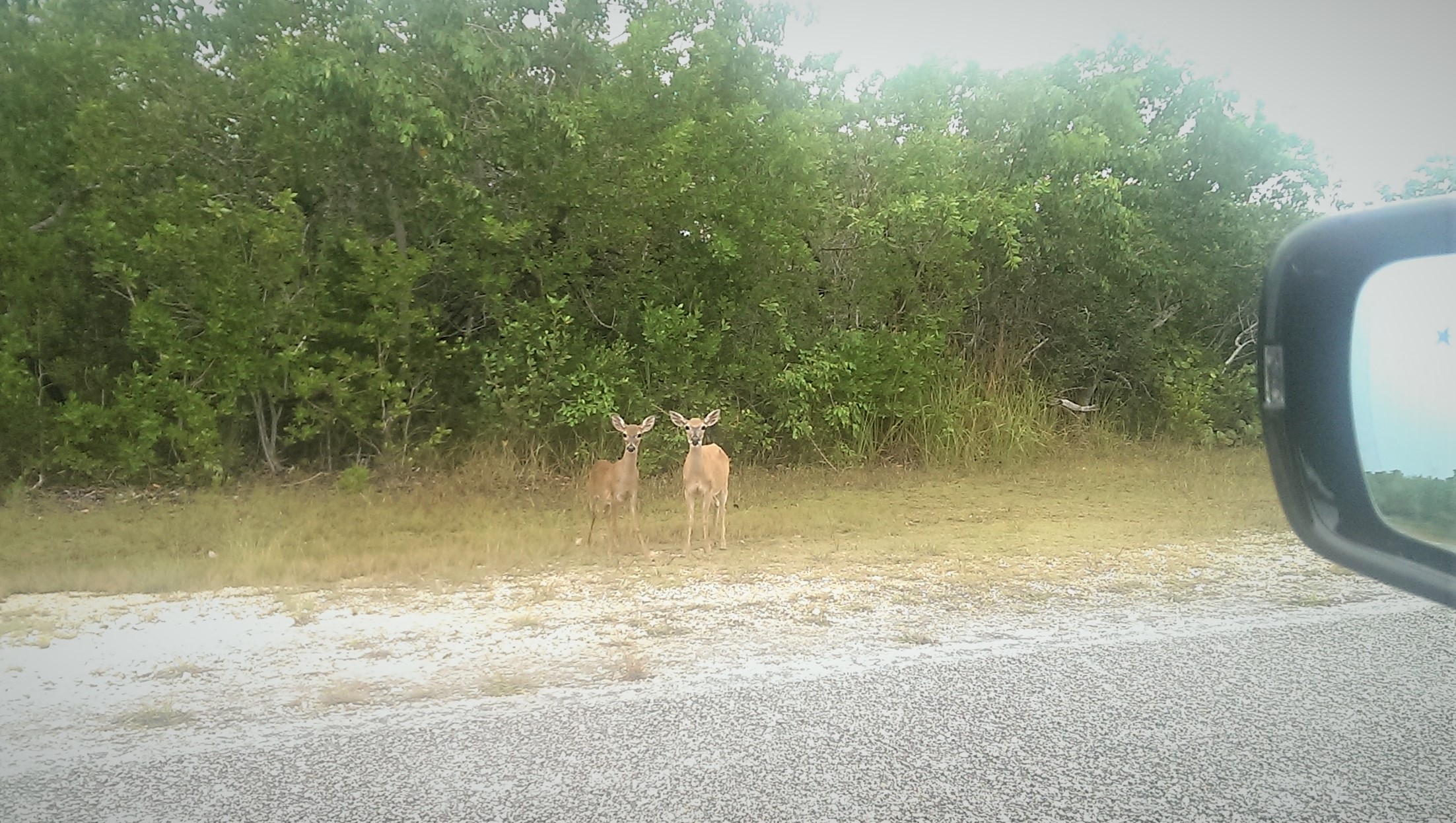 The Ernest Hemingway Home and Museum houses the home of writer Ernest Hemingway from 1931. Here you can not only visit his house, but also the polydactyl cats (which are the direct descendants of his original cats). Polydactyly is a genetic condition that occurs among all mammals.

The story goes that Ernest Hemingway received his first six-toed cat Snow White, from his sea captain friend Stanley Dexter. Back in those days, seafarers kept polydactyl felines, thinking that bring good luck due to the extra toes, to help stabilise the sea.

Hemingway was a cat lover and he loved Snow White. He named his cats after famous people, a tradition that is still carried on in the museum today. 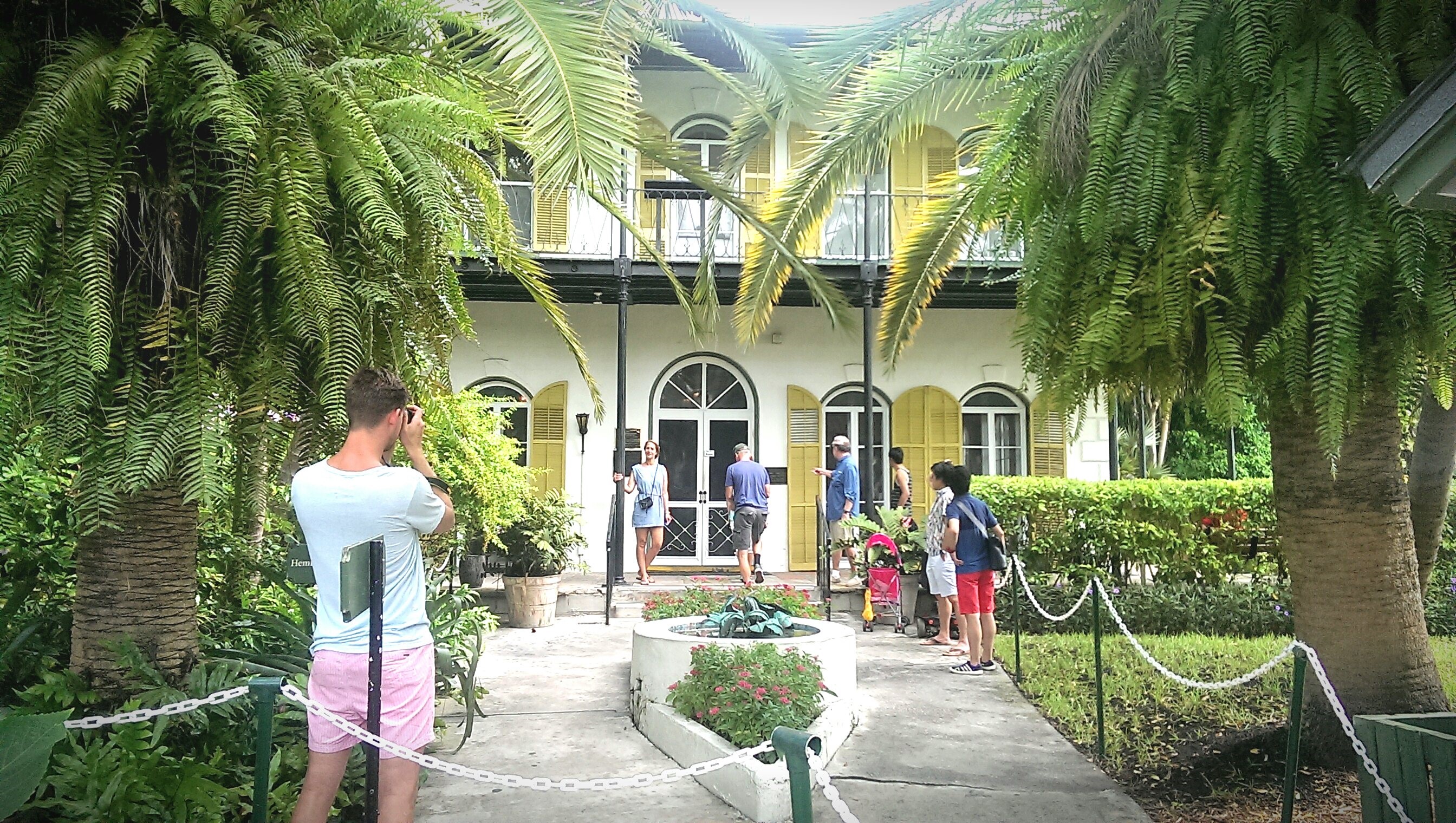 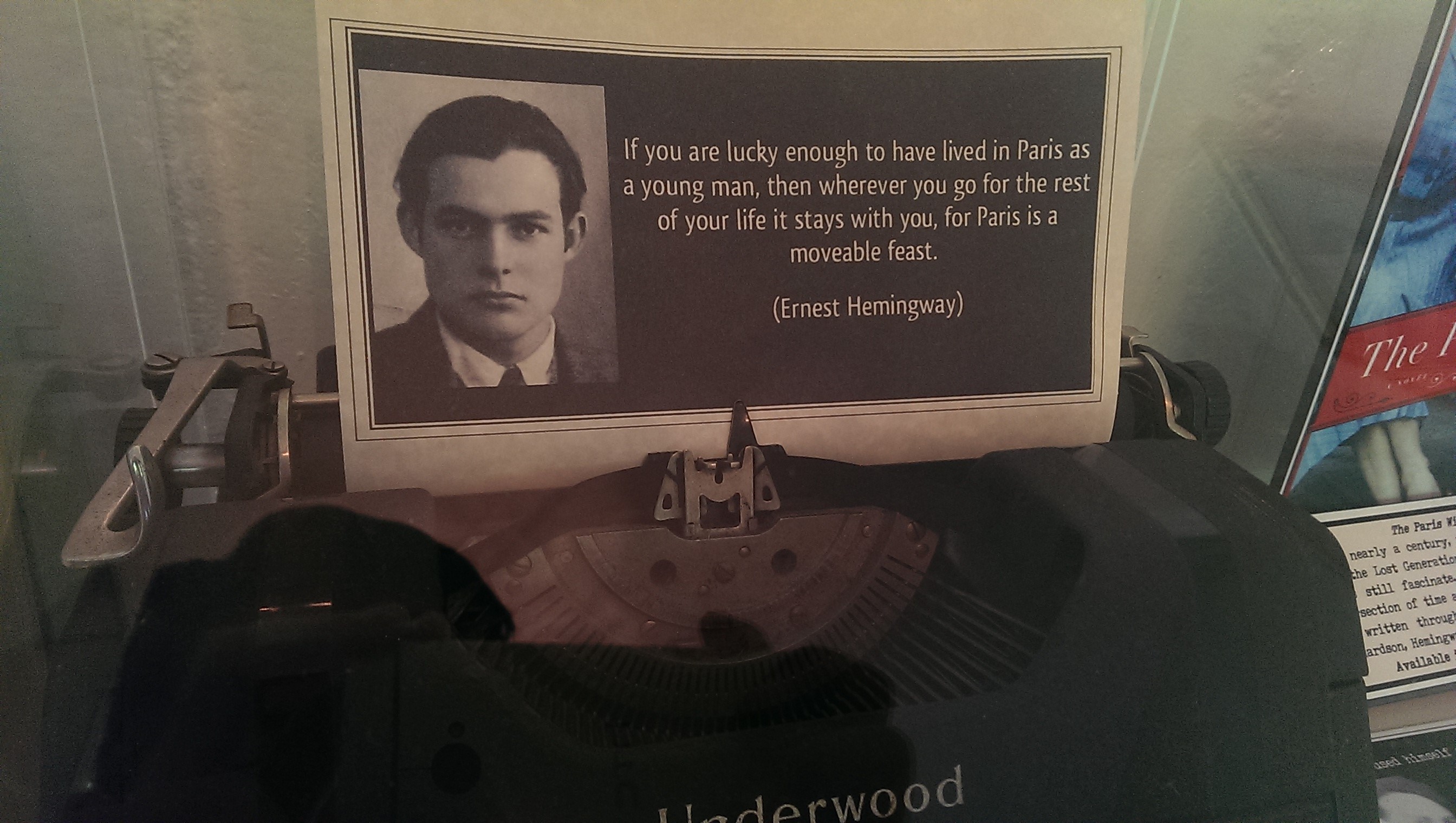 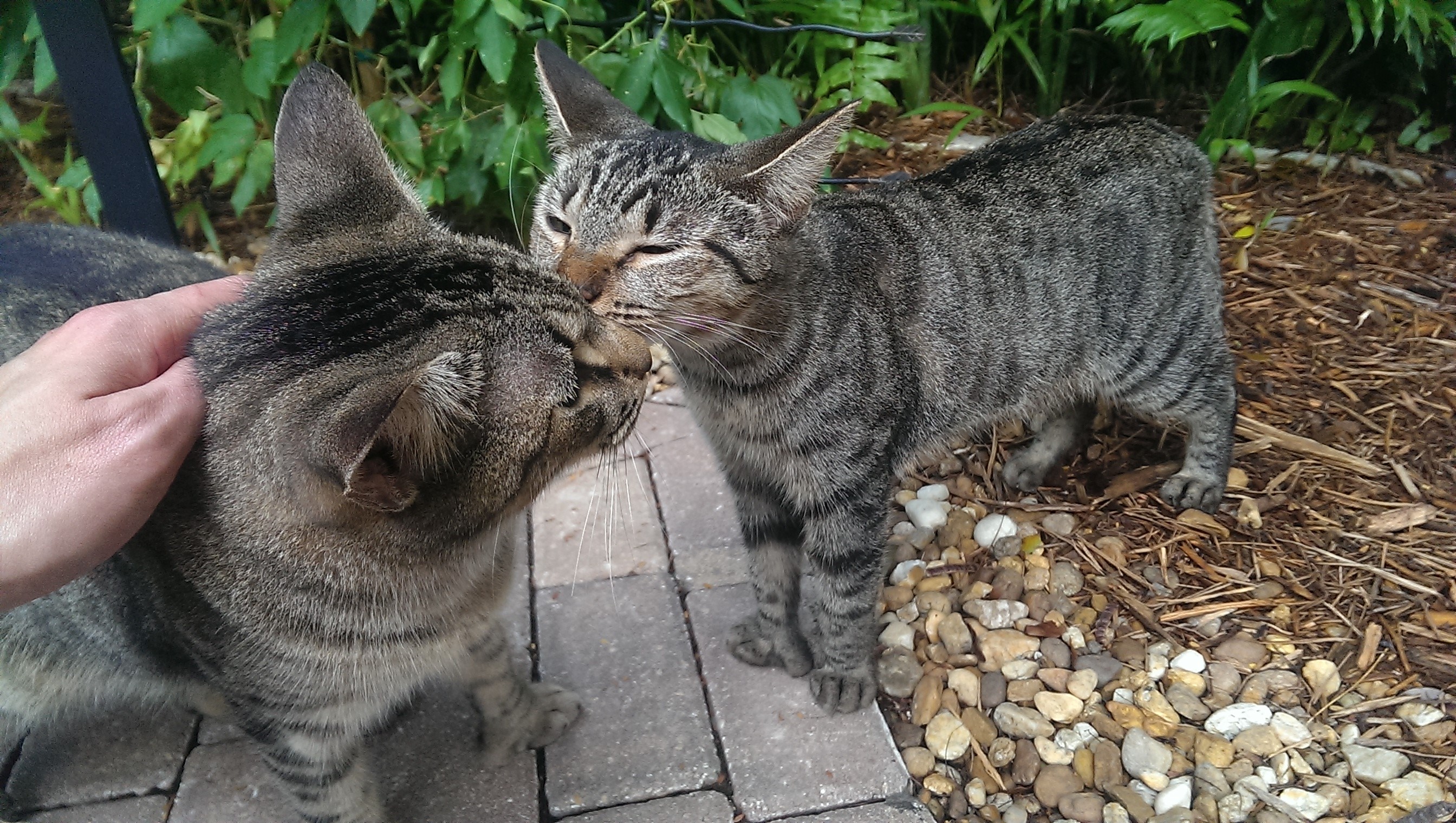 Another oddity of Key West is more of a nuisance. Upon arrival on Key West, you will immediately notice the number of chickens roaming around. They are loud, unabashed, quarrelsome and crowing at every hour of the day and even at night.

Residents and tourists became annoyed by them and every effort to relocate them (more than a thousand each year) doesn’t seem to decrease their omni-presence. 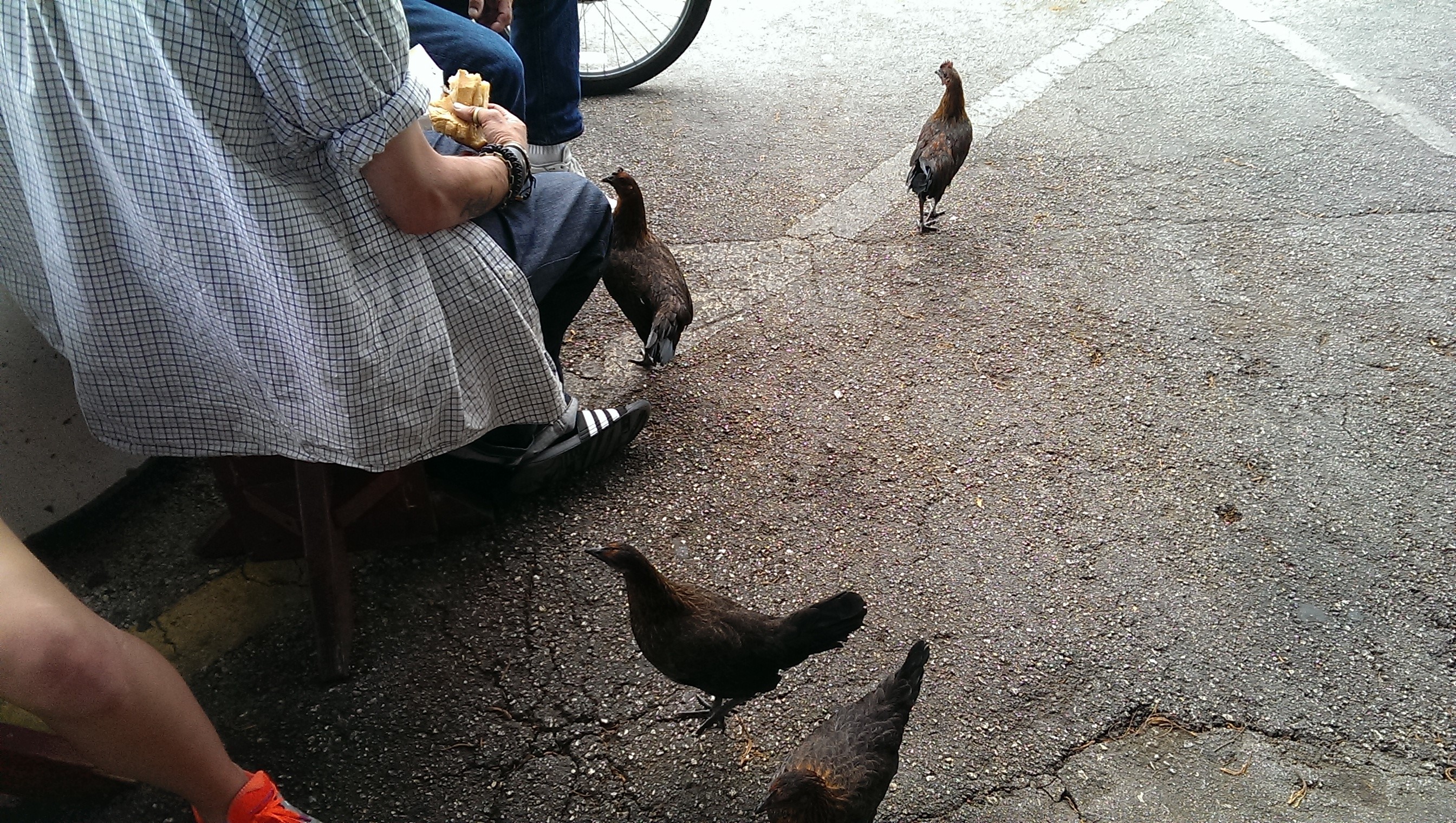 Everyone knows about the White House in Washington DC, but there is also a Presidential White House in Key White. Built in 1889, it was a favourite retreat of Harry Truman. After him, Eisenhower, Kennedy, Jimmy Carter, and Bill Clinton all had a short stay here.

Just like how it is in its name, it is white and very small. 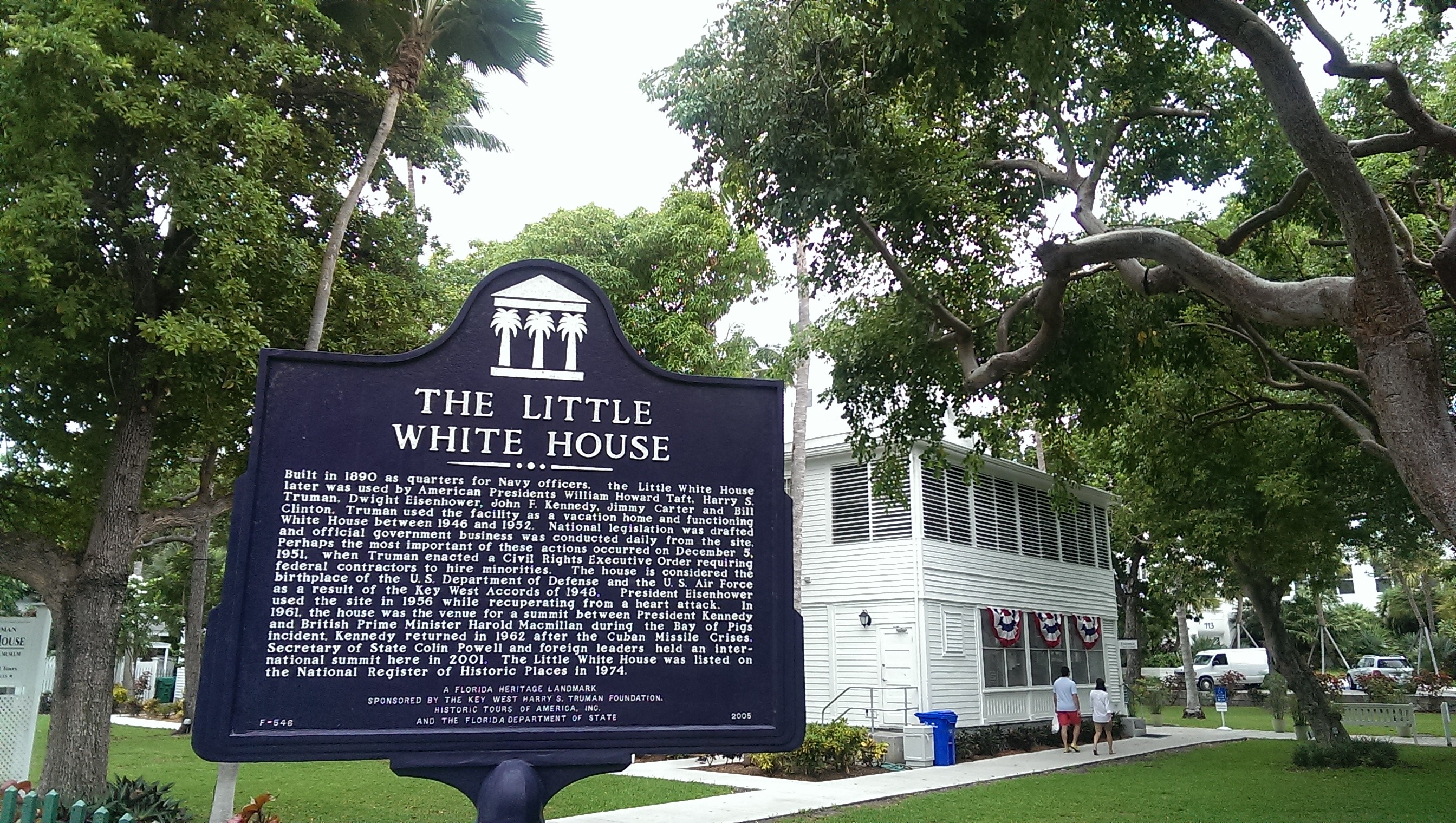 The Florida Stone Crab is found all the way from Connecticut to the Bahamas. It has very large claws with black tips. The harvest season from from October to May, when fishermen catch the stone crabs, amputate their claws and throw them back into the ocean so that they can regrow their claws. Sounds like very sustainable seafood to me!

Traditionally on Key West, the stone crab claws are cooked immediately after harvest and immediately chilled. It cannot be cooked again, so it is served cold with a side of mustard and enjoyed with a bottle of ice cold beer! 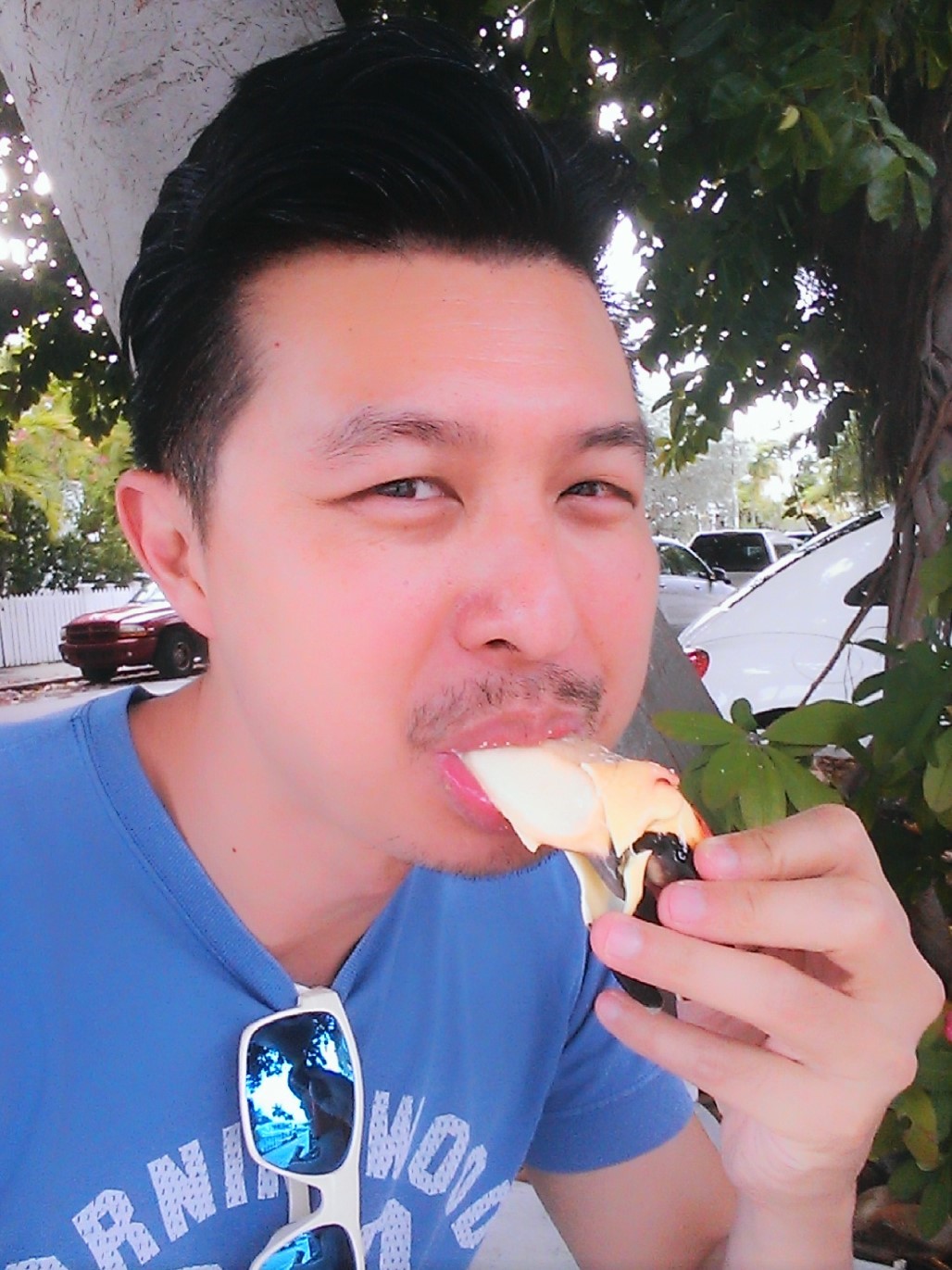 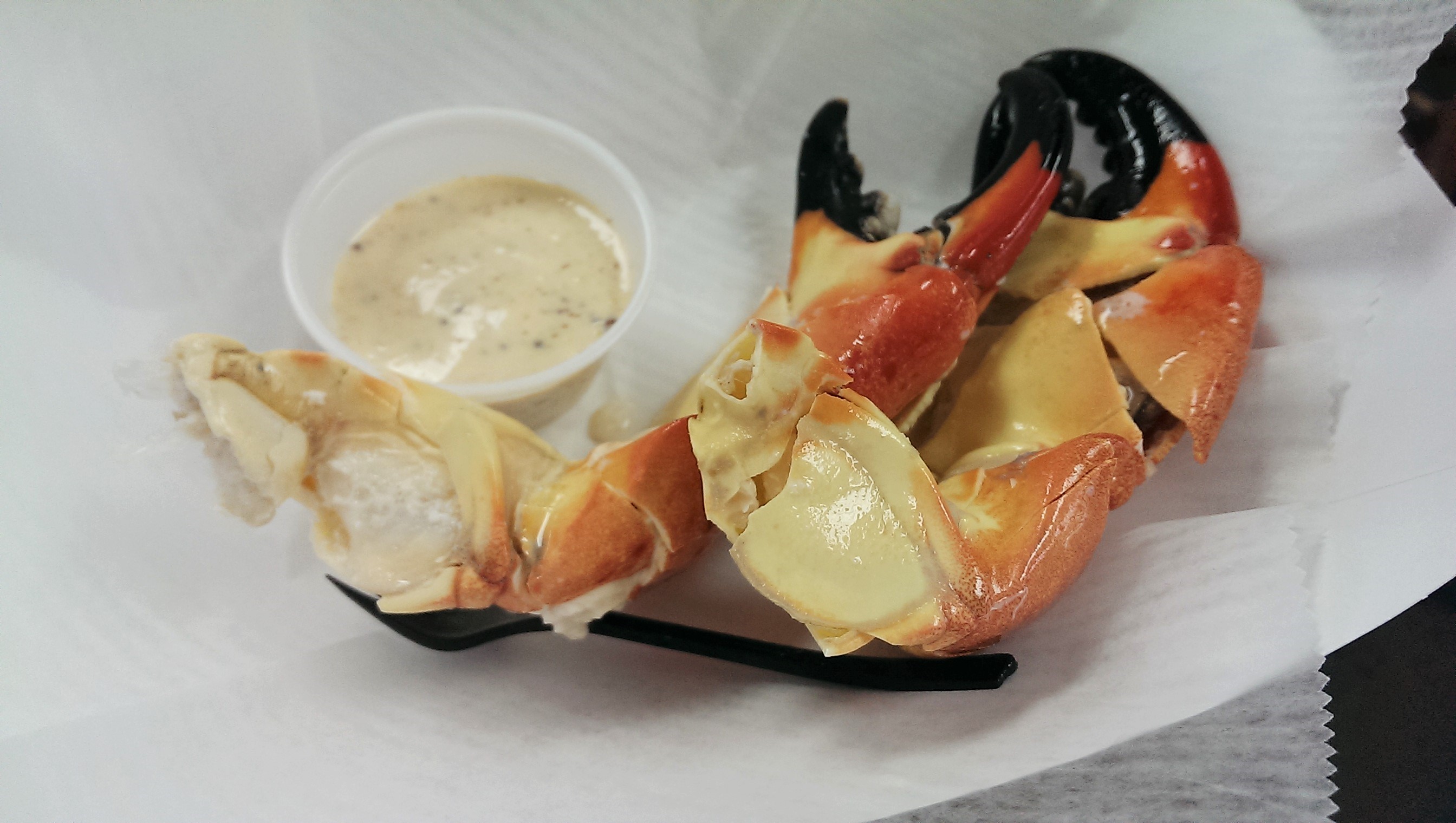 Memphis - The City of Music