When in Seoul, dine with the Empress at Hwanghu Samgyetang 황후삼계탕 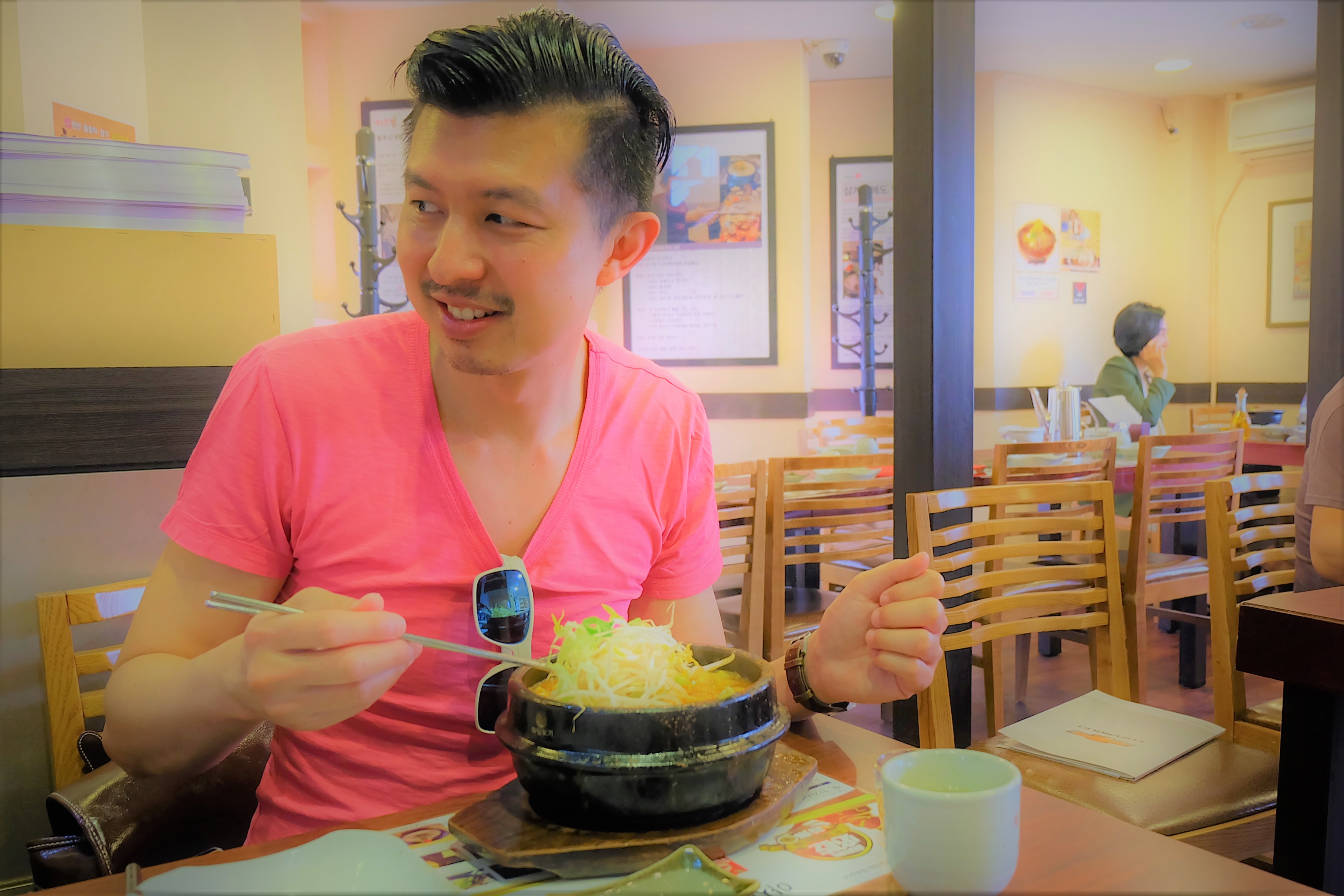 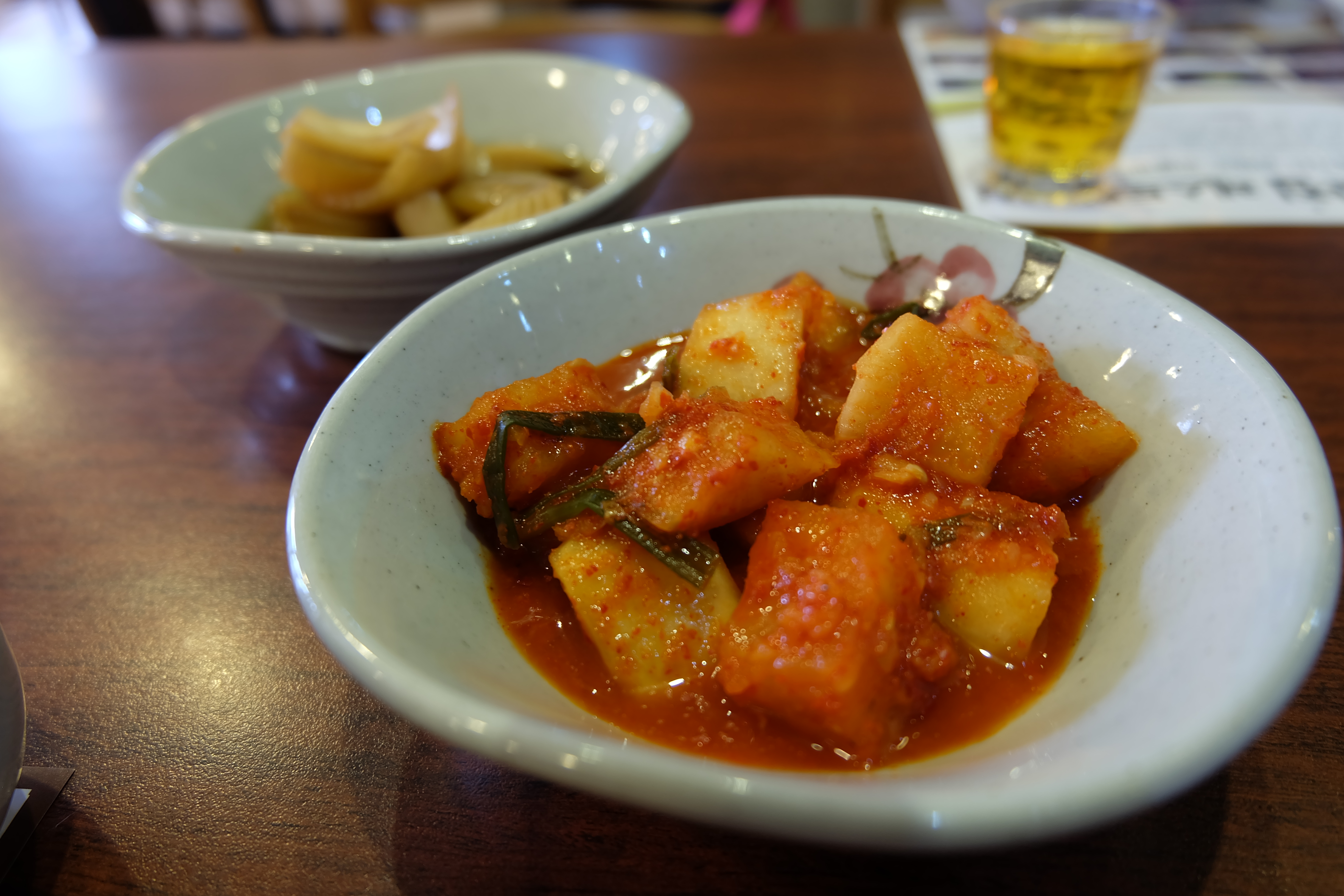 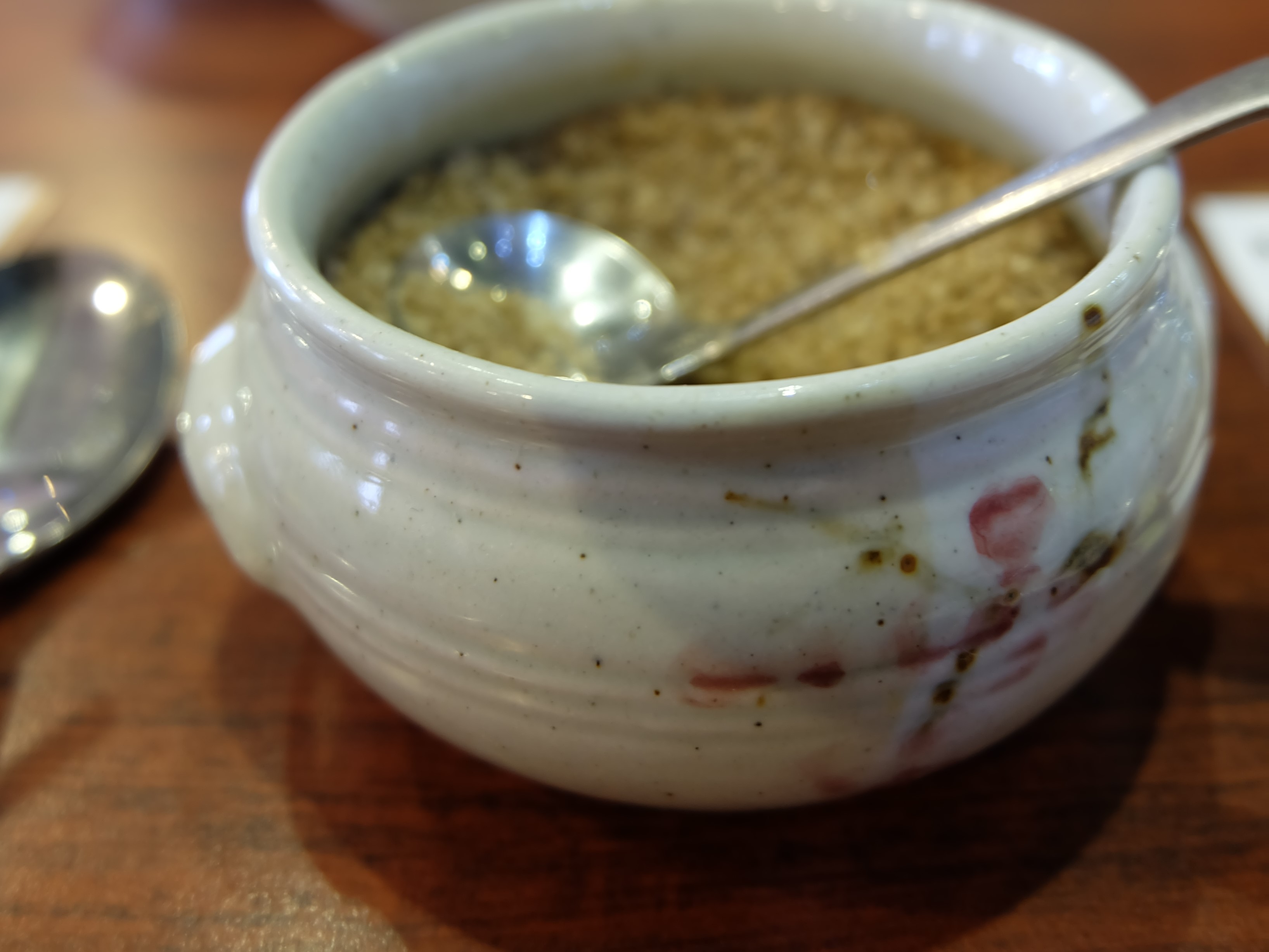 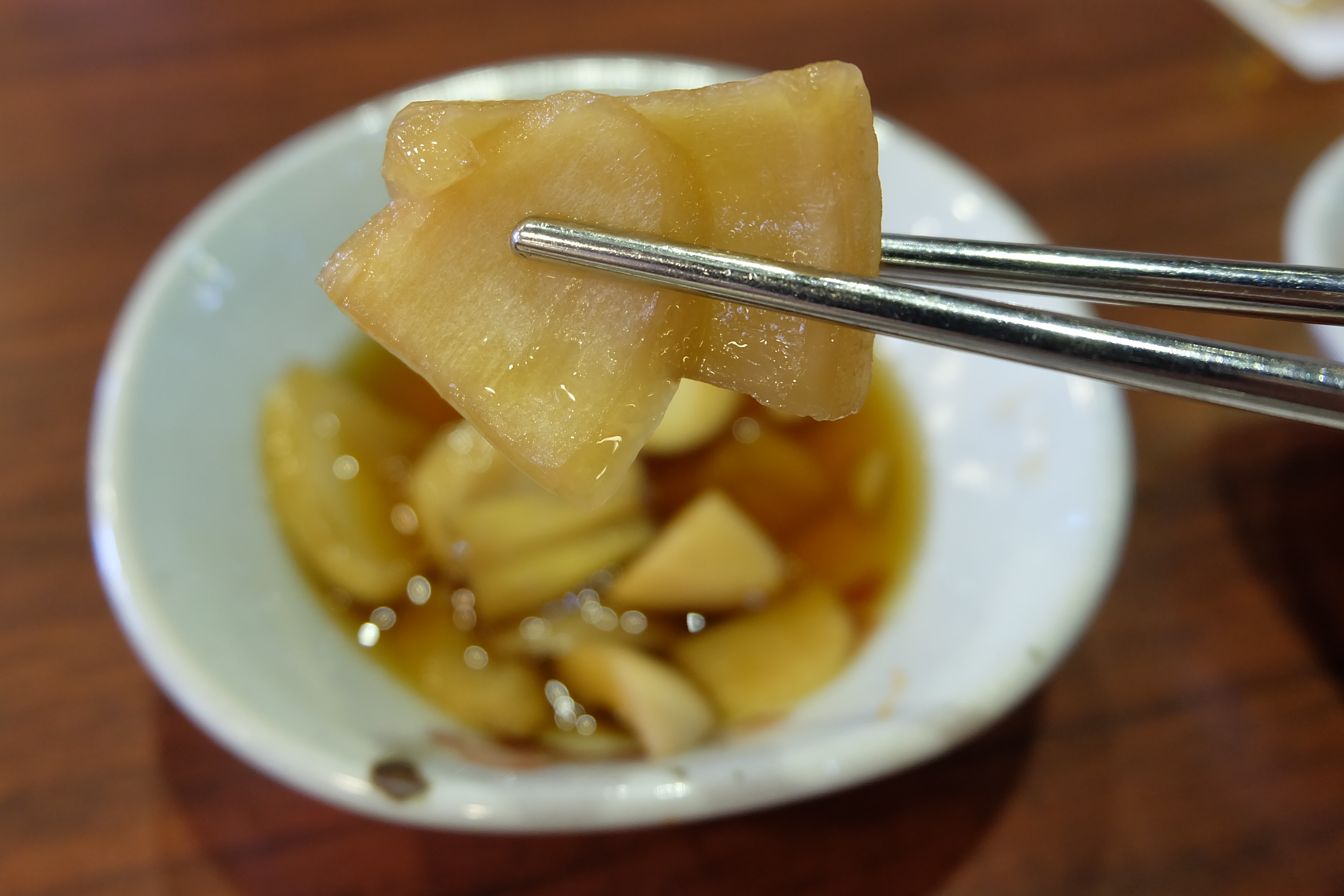 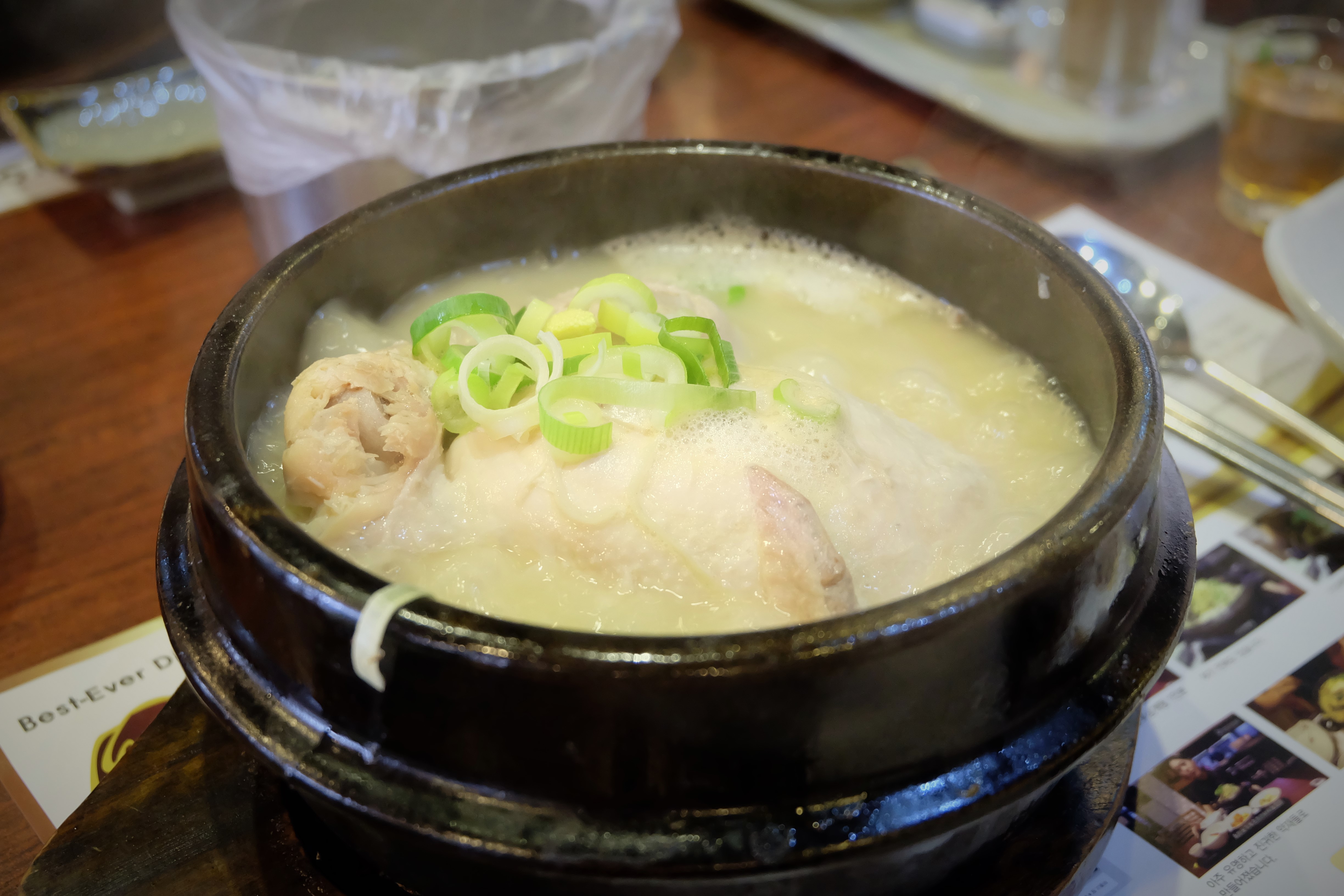 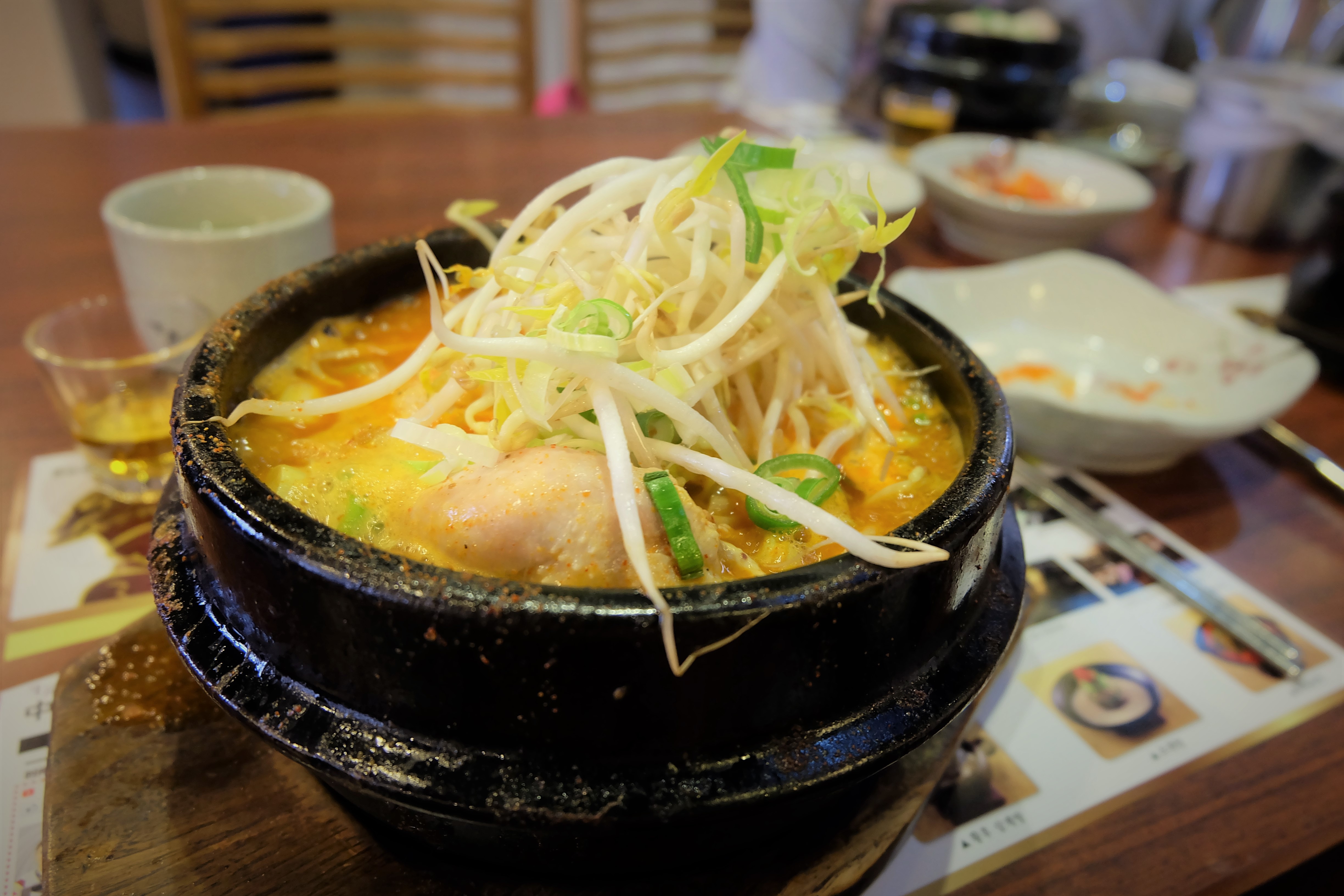 In East Asian culture, ginseng is like an elixir of life and a good wild ginseng can cost thousands of dollars. To enjoy a good bowl of ginseng chicken soup is the equivalent of the access to eternal life (!). So it got stuck in my mind that when I grow up, I want to have Samgyetang at least once a week.

Fast forward to now: all that myth is broken. Ginseng is actually very common in Korea. You can buy tons of cultivated ginseng whenever you want and it’s available at every price range for every level of the society. Samgyetang is also a very common dish for Koreans. In fact, it is considered a summer dish because it is perceived to cool down your internal system.

When we were in Seoul, we decided to hunt down the very best Samgyetang there!

Apparently, the best Samgyetang restaurant is called Tosokchon Samgyetang (토속촌삼계탕 / 土俗村蔘鷄湯). It is conveniently located for all tourists near the Gyeongbokgung Palace. When we arrived at the location, the queue was so long and it was so hot, we decided to skip it and go somewhere else. Anyway, you can read all other reviews about it, like this one, and I am not keen at all to eat in a famous restaurant that no longer serves local clientele.

Instead, we landed up in Hwanghu Samgyetang 황후삼계탕 (皇后蔘鷄湯) across the street.
Hwanghu 황후 means Empress, and her face is everywhere in the restaurant. When we entered, we were greeted by friendly waitresses and above all, no other tourists. That was a good sign.

Another good sign, was the wafting smell of ginseng in the air. As a believer in eternal life and due to my lifelong love of ginseng, I knew only wild (thus expensive) ginseng has that overpowering aroma.

We went for an original Samgyetang and a special spicy Samgyetang. And we were not disappointed.
The fragrance of wild ginseng was unmistakable. The soups were boiling hot when they were served. The spicy version which I took was my first time tasting ginseng with chilli and that really packed a punch!

My verdict: You can taste the additional herbs added to the soup to give it a stronger flavour. But the soup is so refined, that you do not bite into any herbals remnants in your soup. The aroma of quality (possibly wild) ginseng is strong yet it does not drown out the taste of the herbs and the chicken. I really like the pairing of ginseng and chilli, although I cannot think of any other dishes the two could go together. If you haven’t tried this, you should.

Hence my advice to you: skip Tosokchon, go to Hwanghu for your Samgyetang!