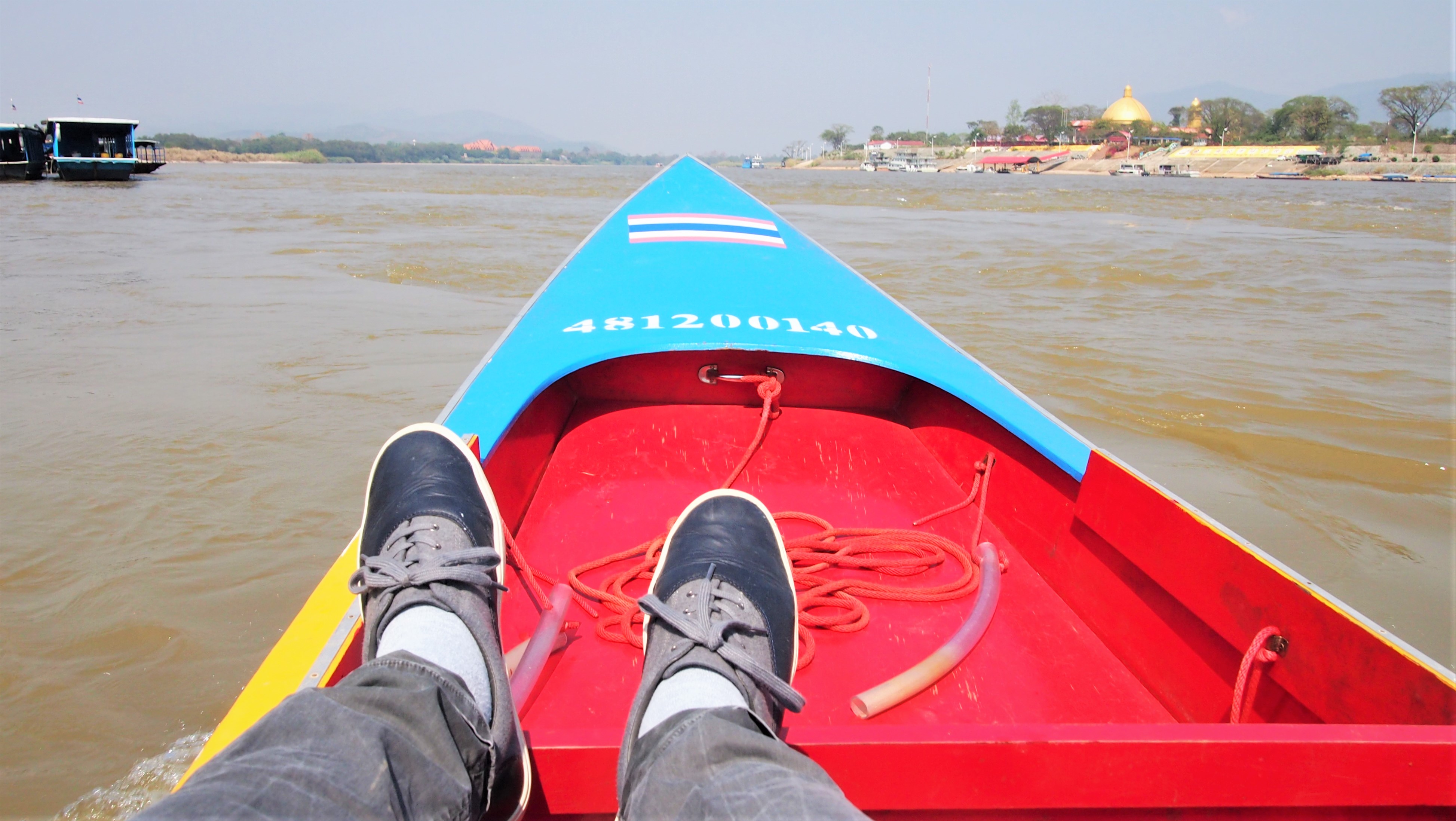 Apart from taking a cooking class or admiring Lanna architecture, there are several excursions you can take from Chiang Mai or Chiang Rai. Here is what I have done.

1. Visit the Golden Triangle and take a boat to Laos

The Golden Triangle was a no-go zone ruled by drug lords from the end of World War Two all the way into the late nineties. Nowadays, it has fortunately become a pot of gold from tourism, benefiting all the surrounding countries.

From Chiang Saen (the birthplace of the first Lanna King Mangrai, whose uber-masculine statue can be seen overlooking the Mekong River), you can take a boat to Laos and buy yourself some pickled snakes or scorpions. Not to be eaten of course, these are Laotian black magic to make you invincible, except to food poisoning. 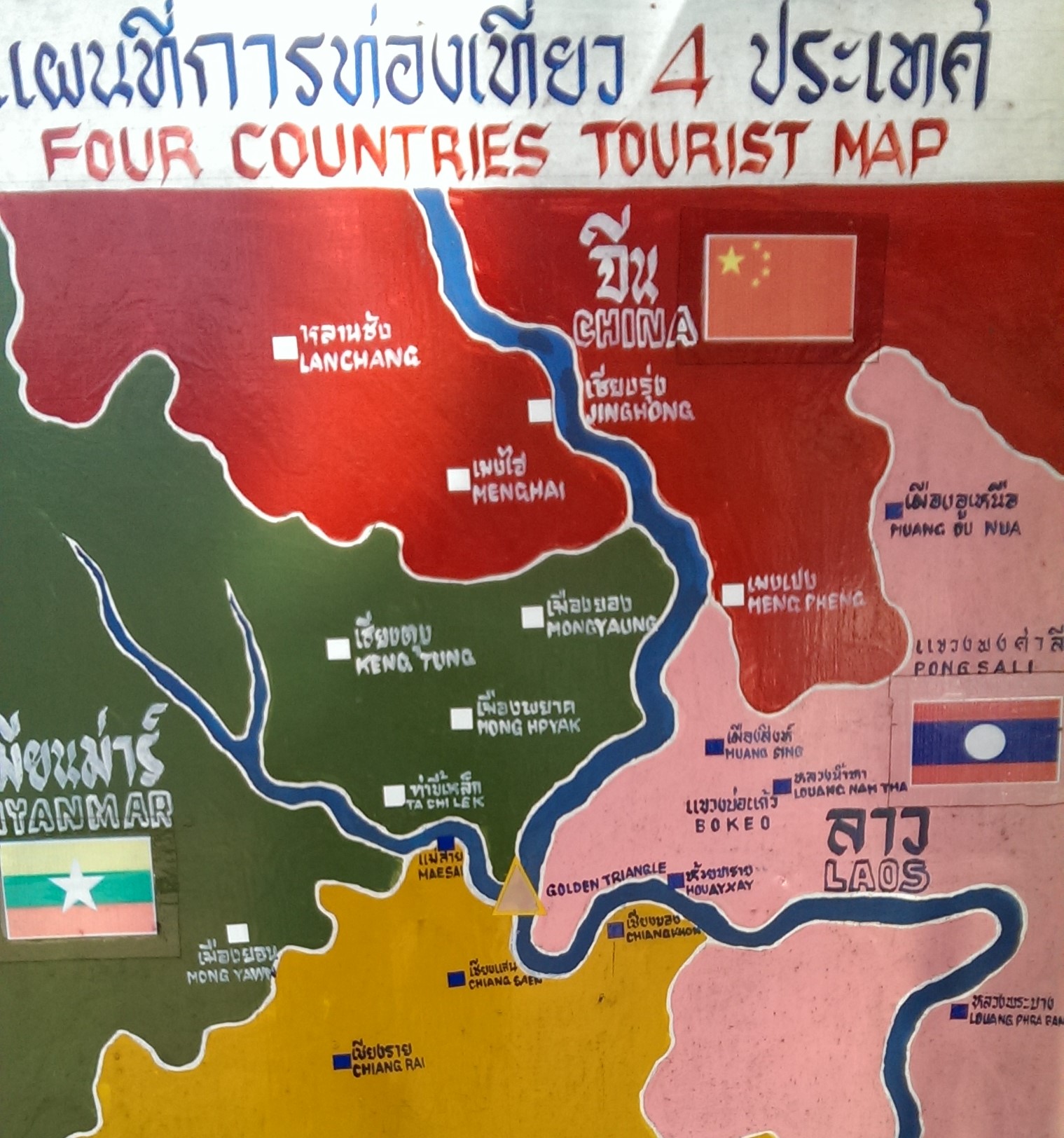 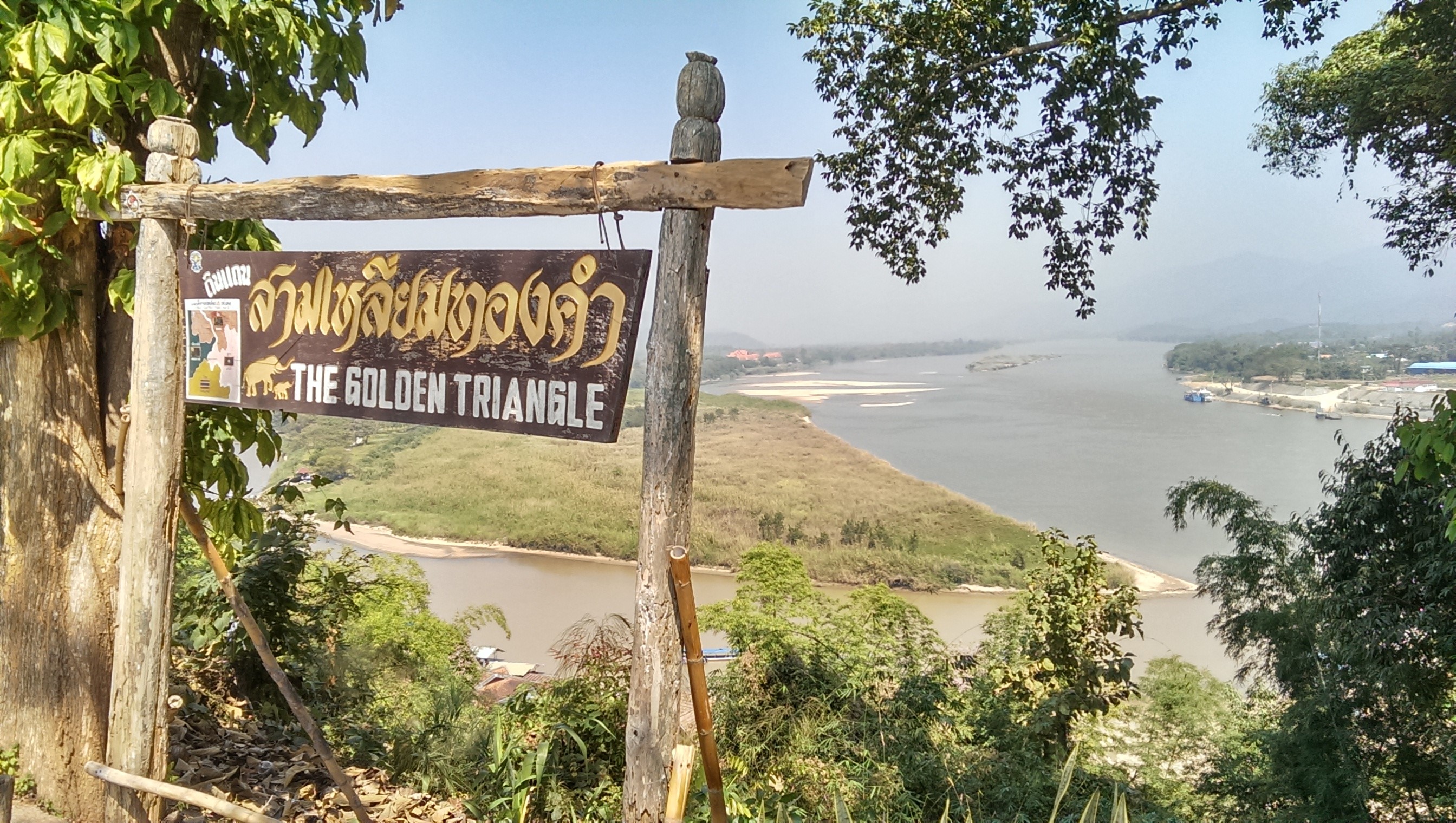 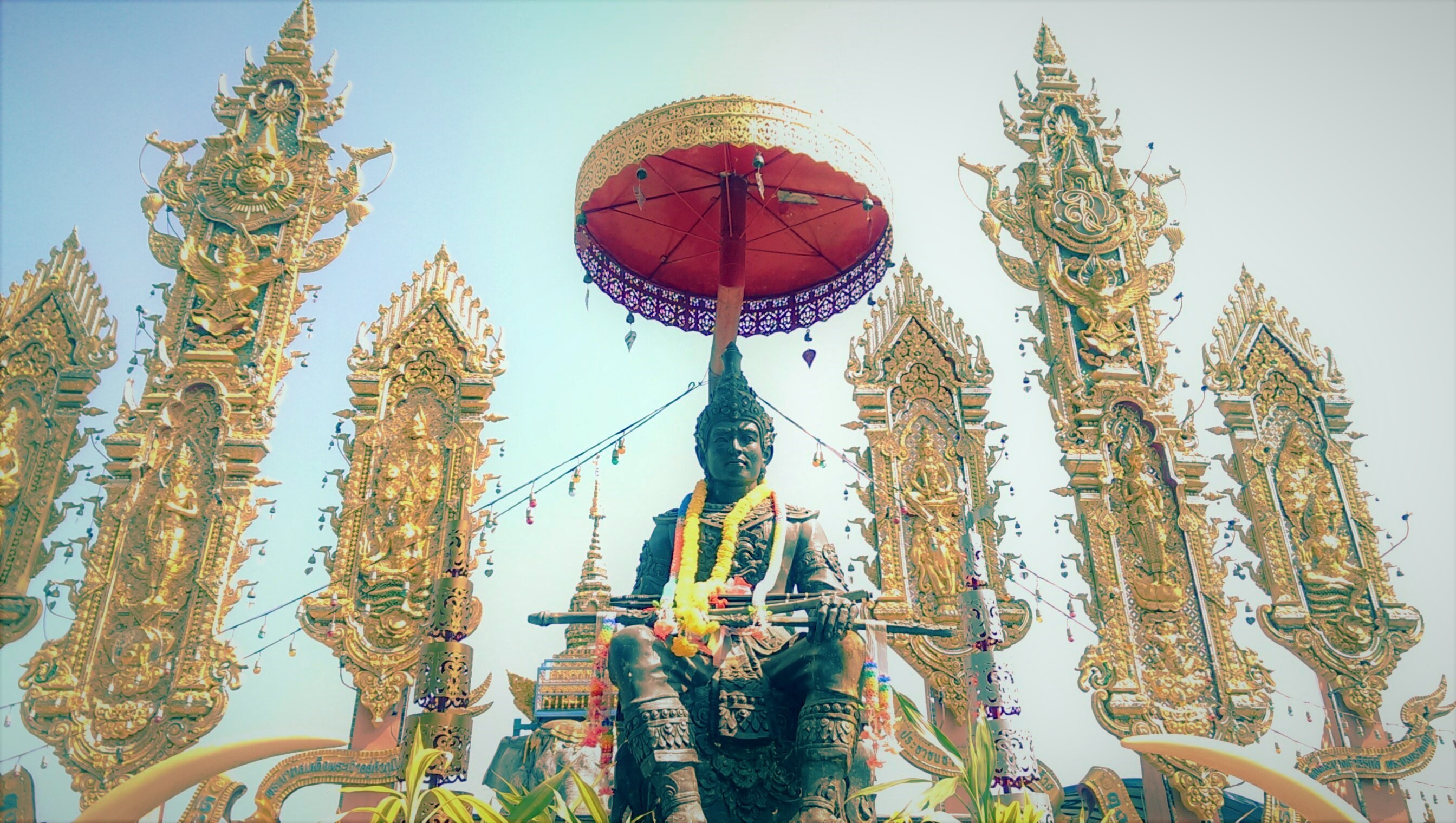 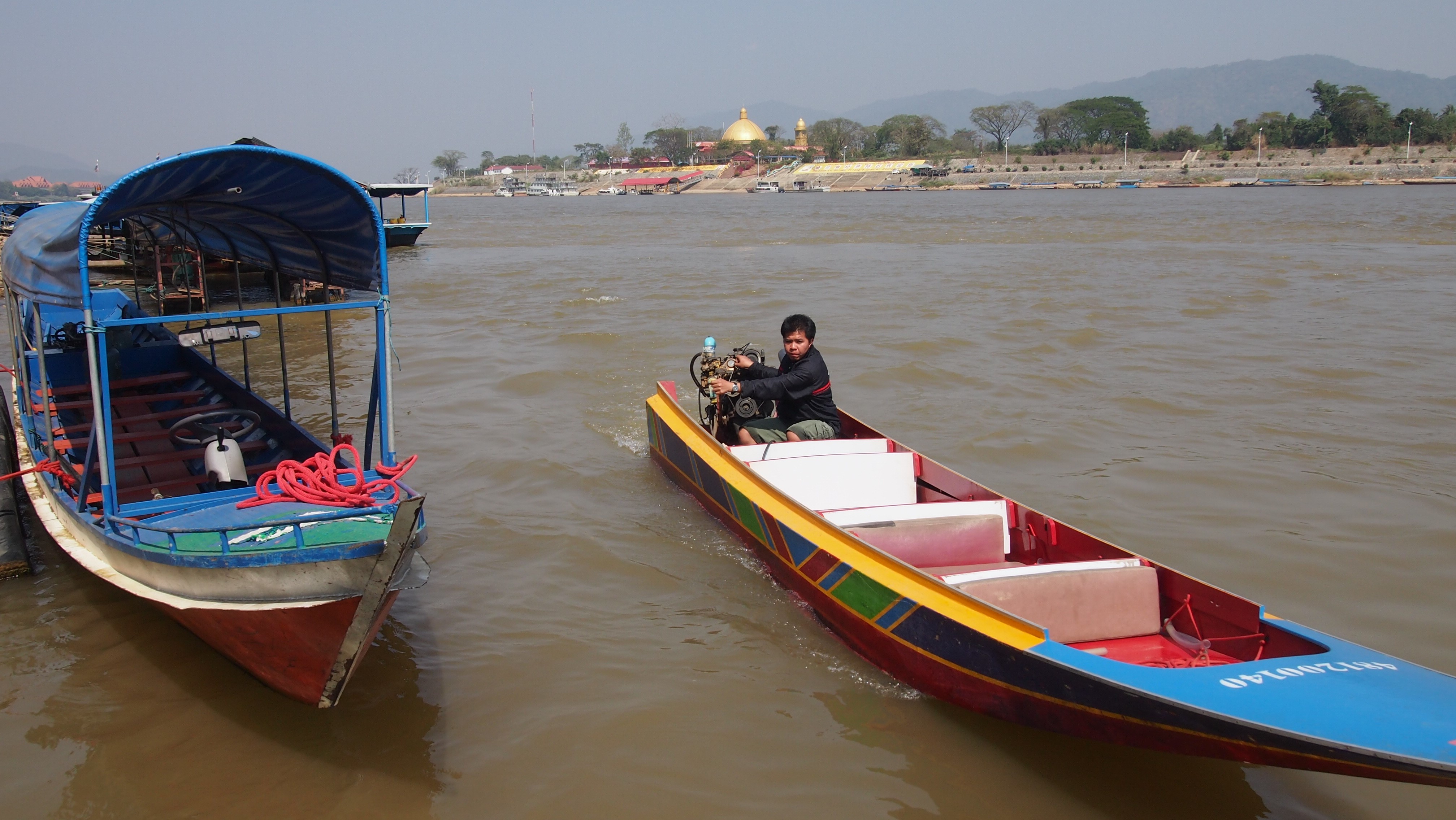 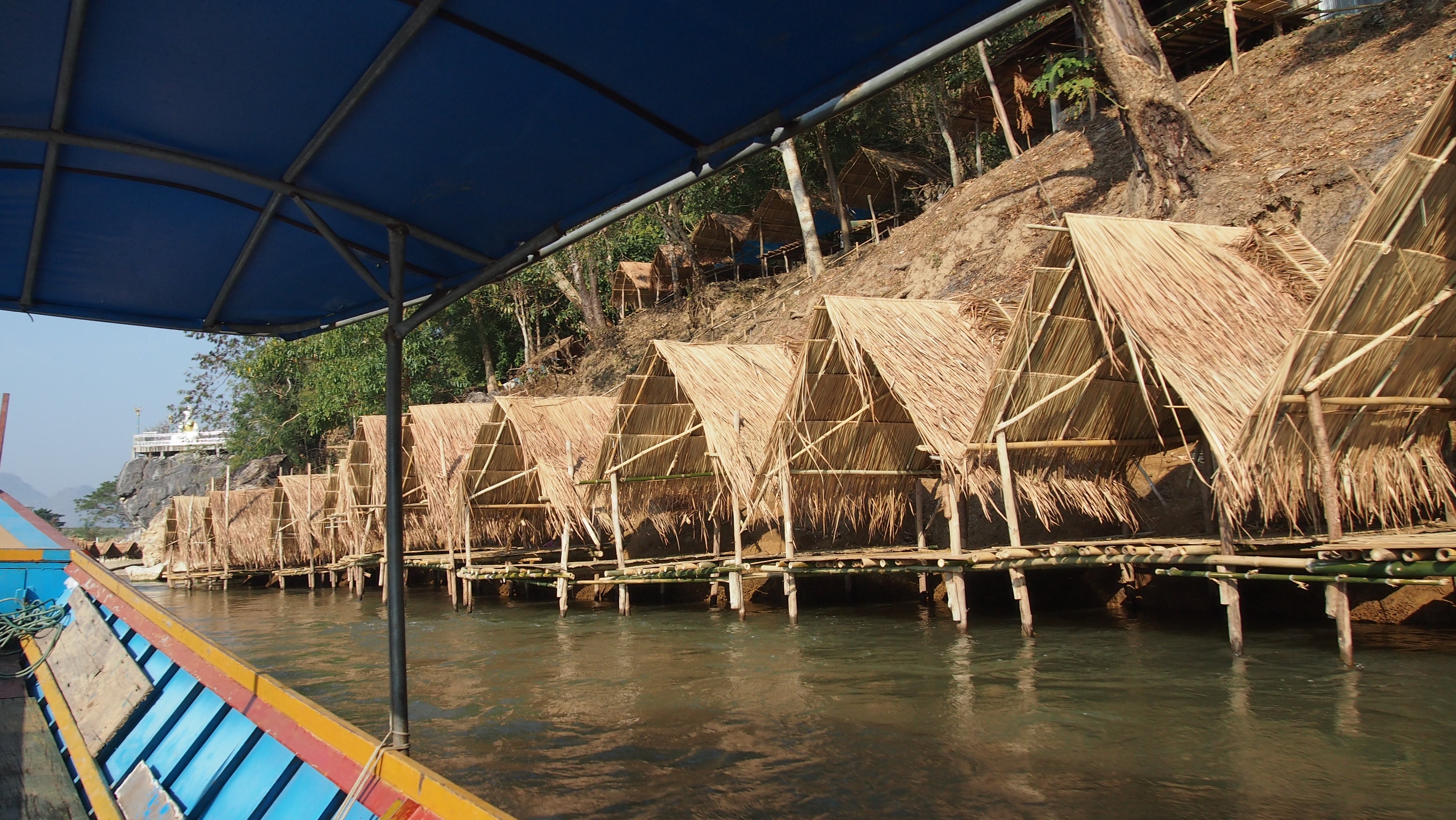 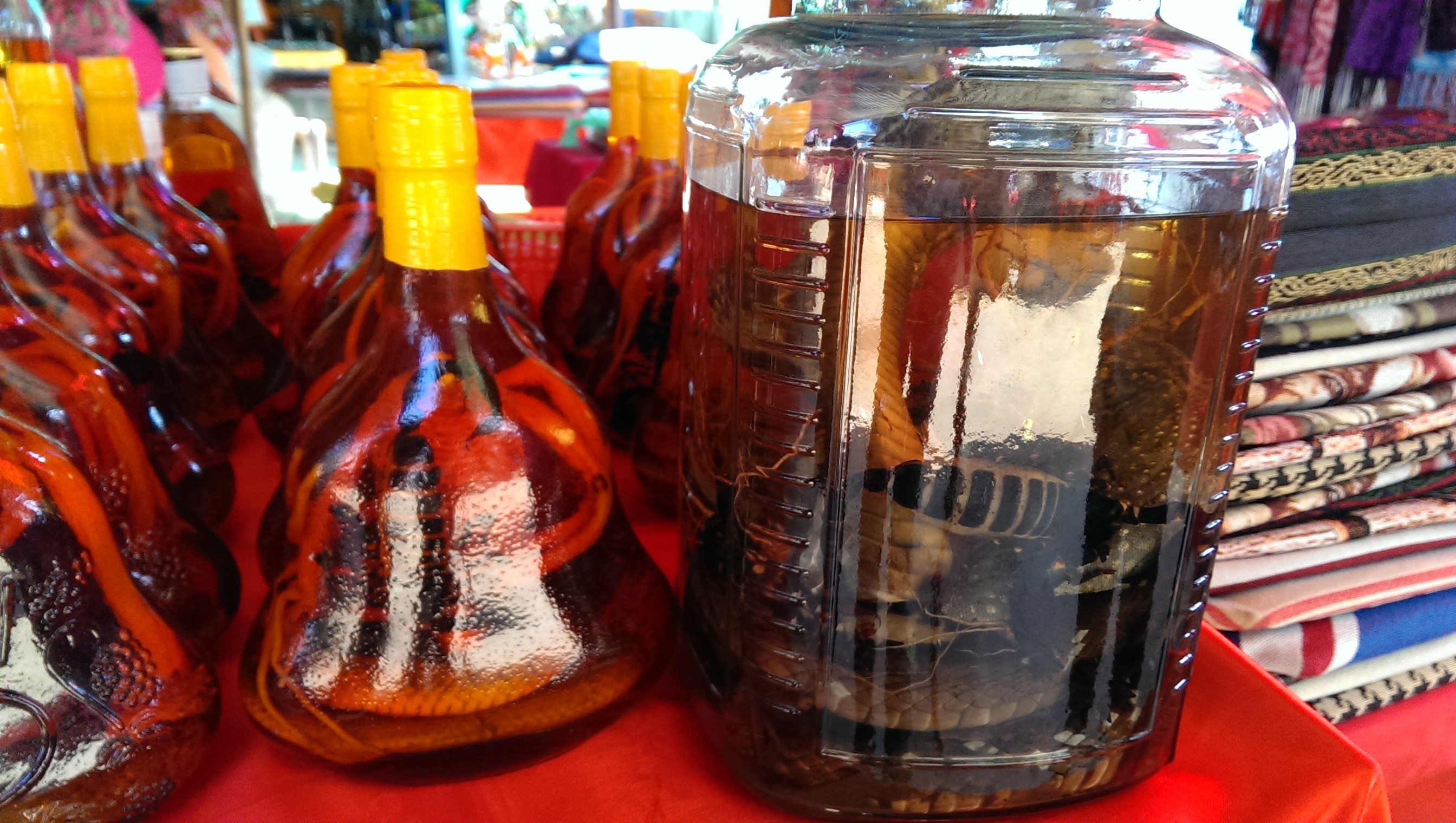 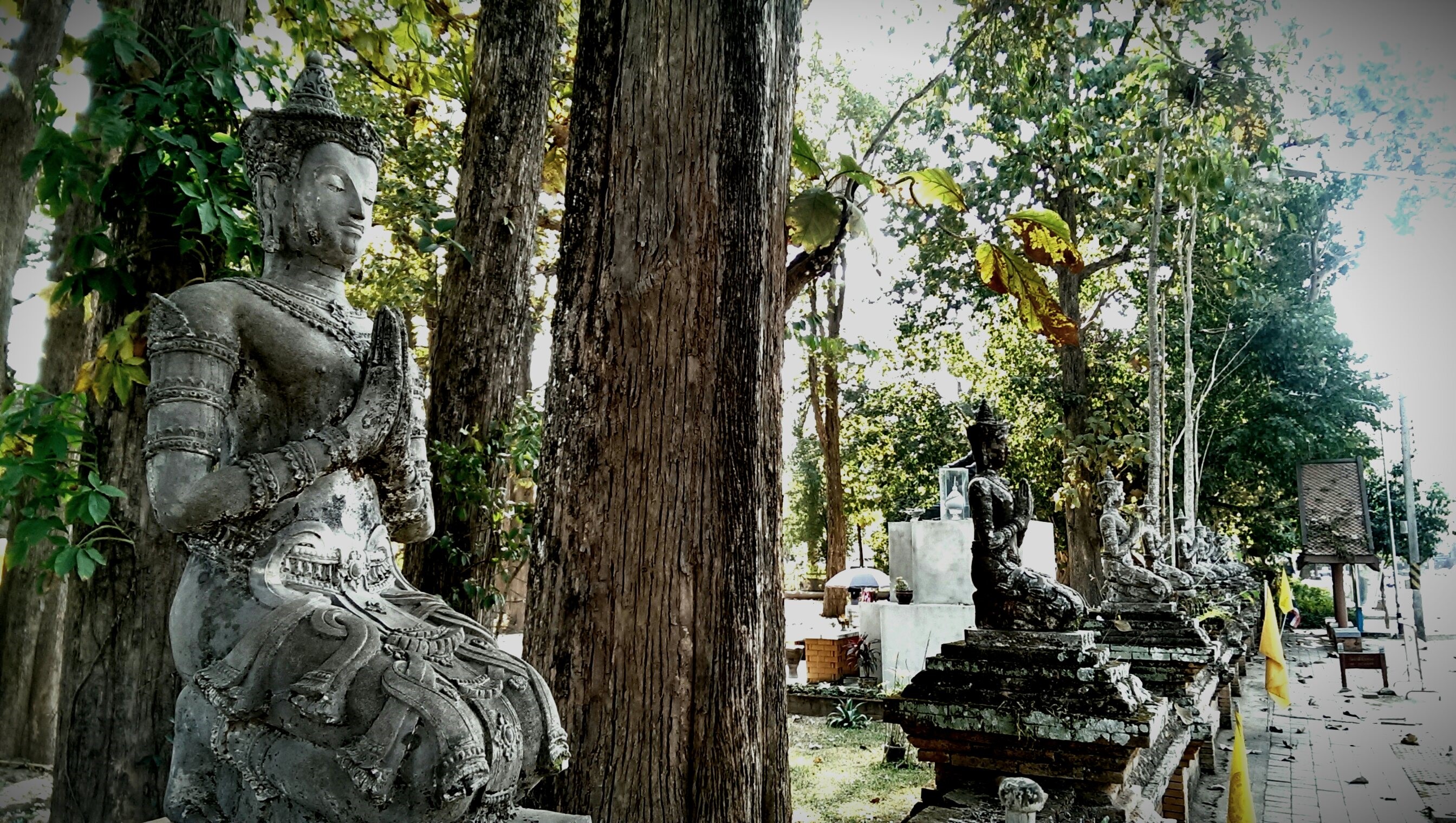 2. Cross over to Burma to buy badly made counterfeits

Alternatively, you can cross into Burma (nowadays known as Myanmar) to visit their border market. Burmese women draw white circles on their face to prevent sunburn, although I do not know why they only do selective parts of the face. 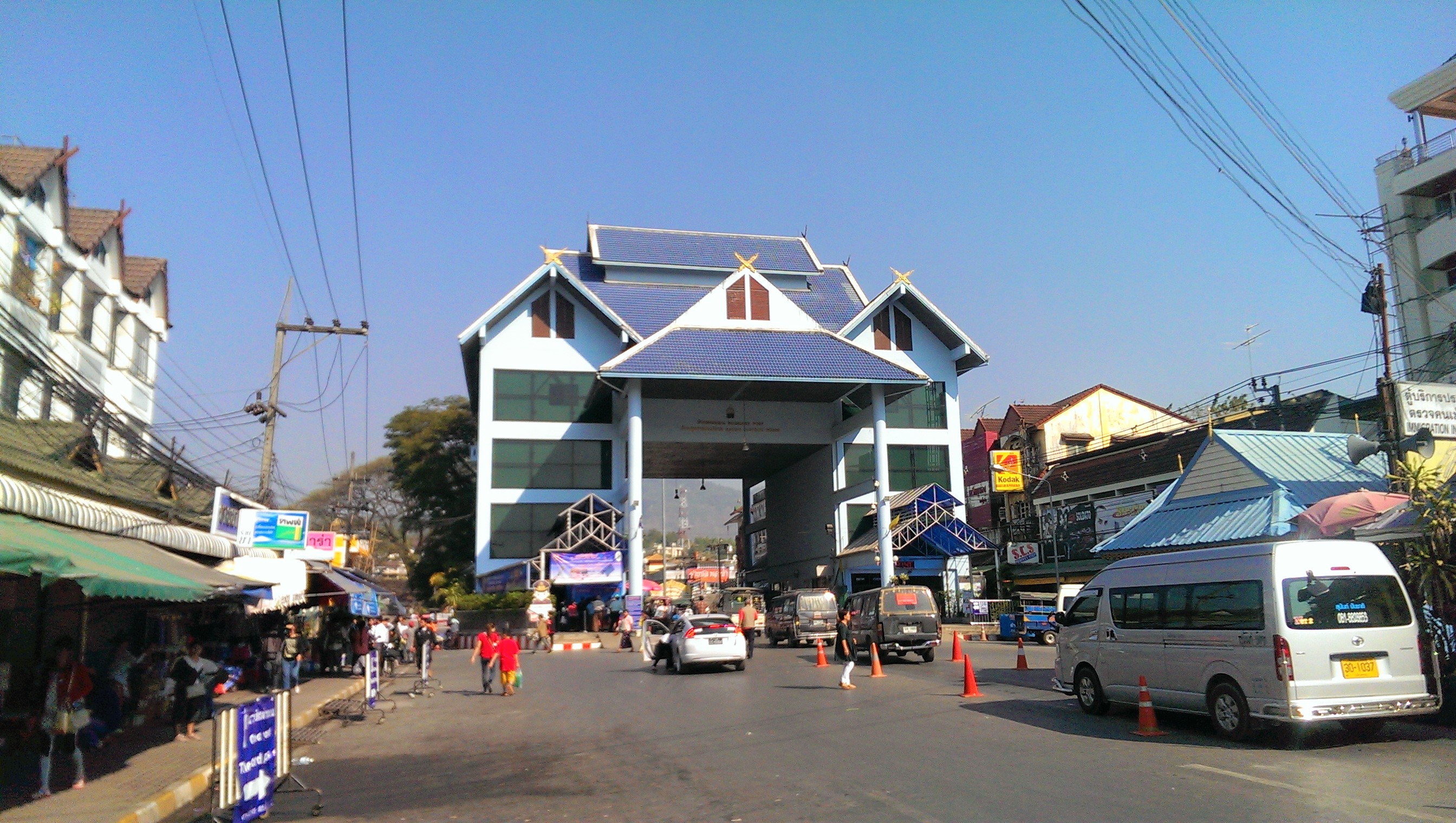 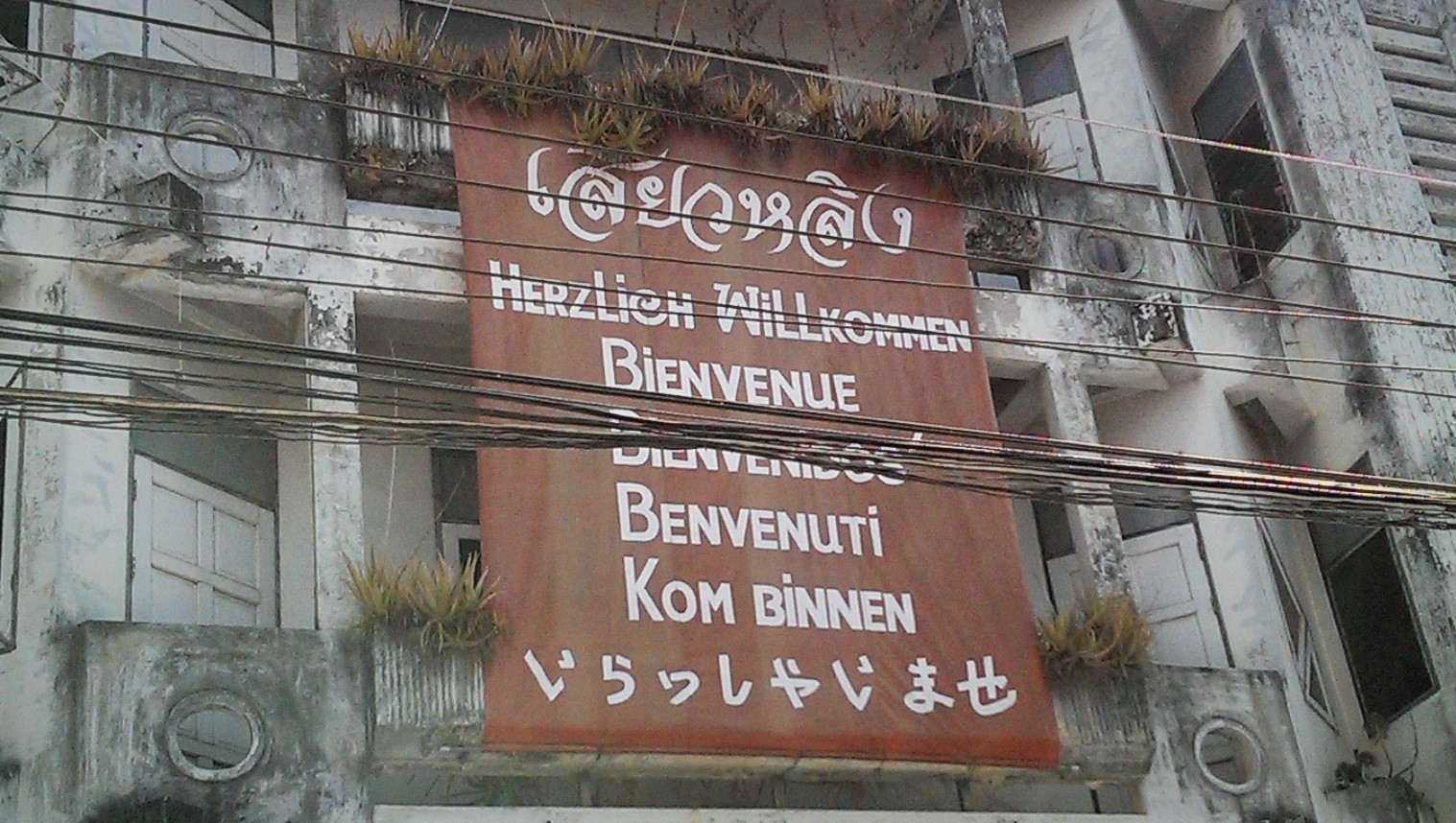 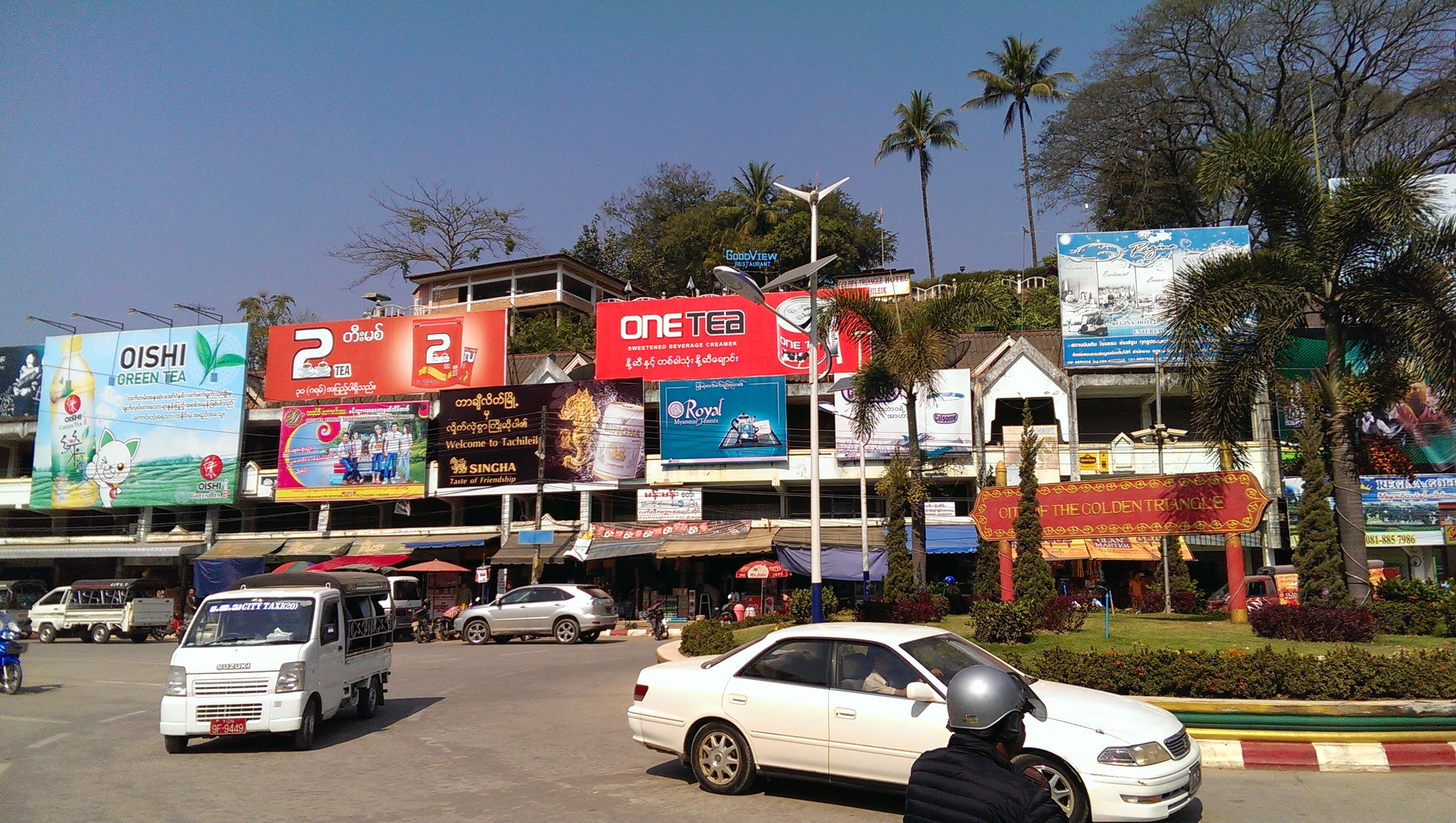 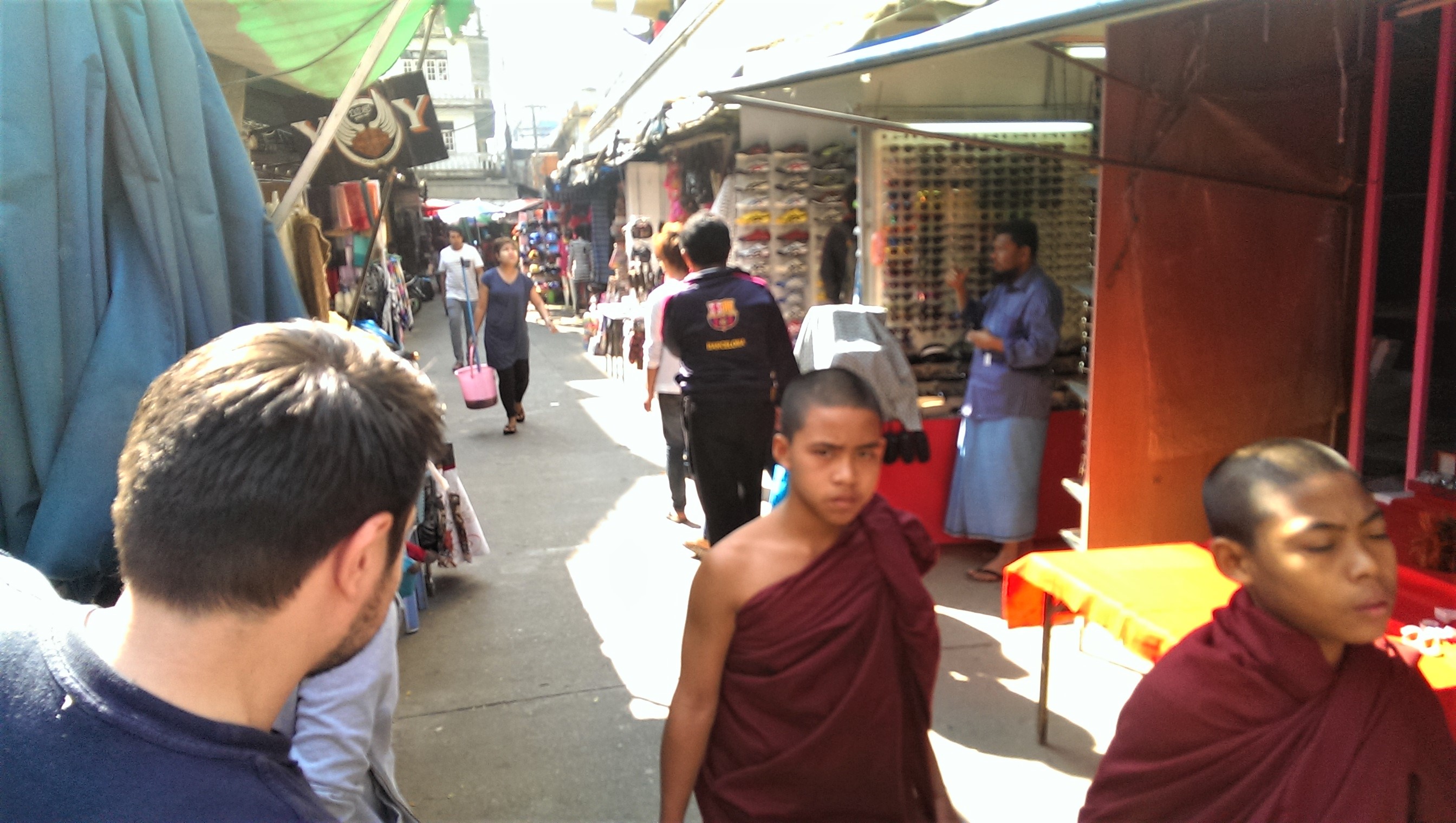 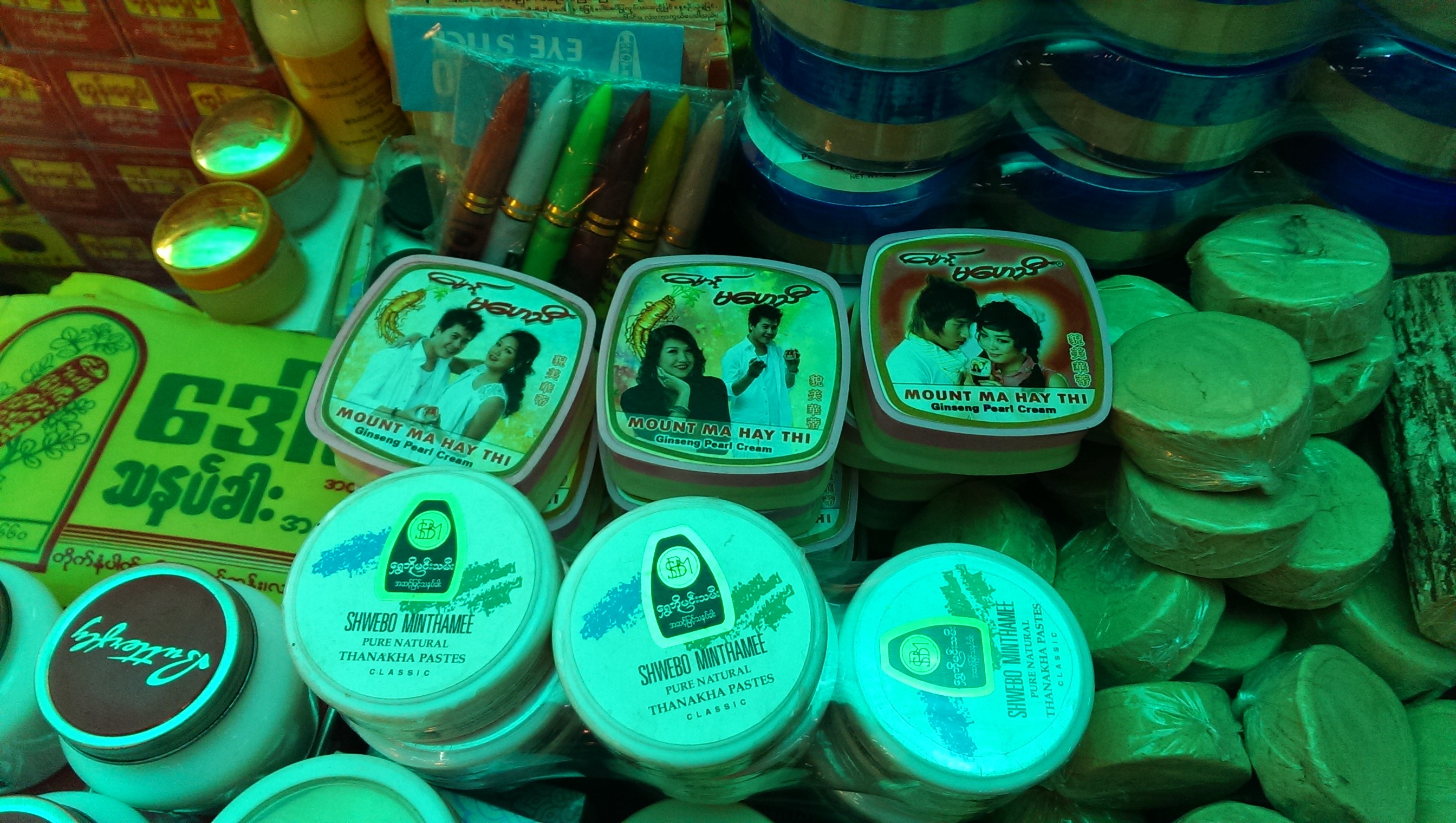 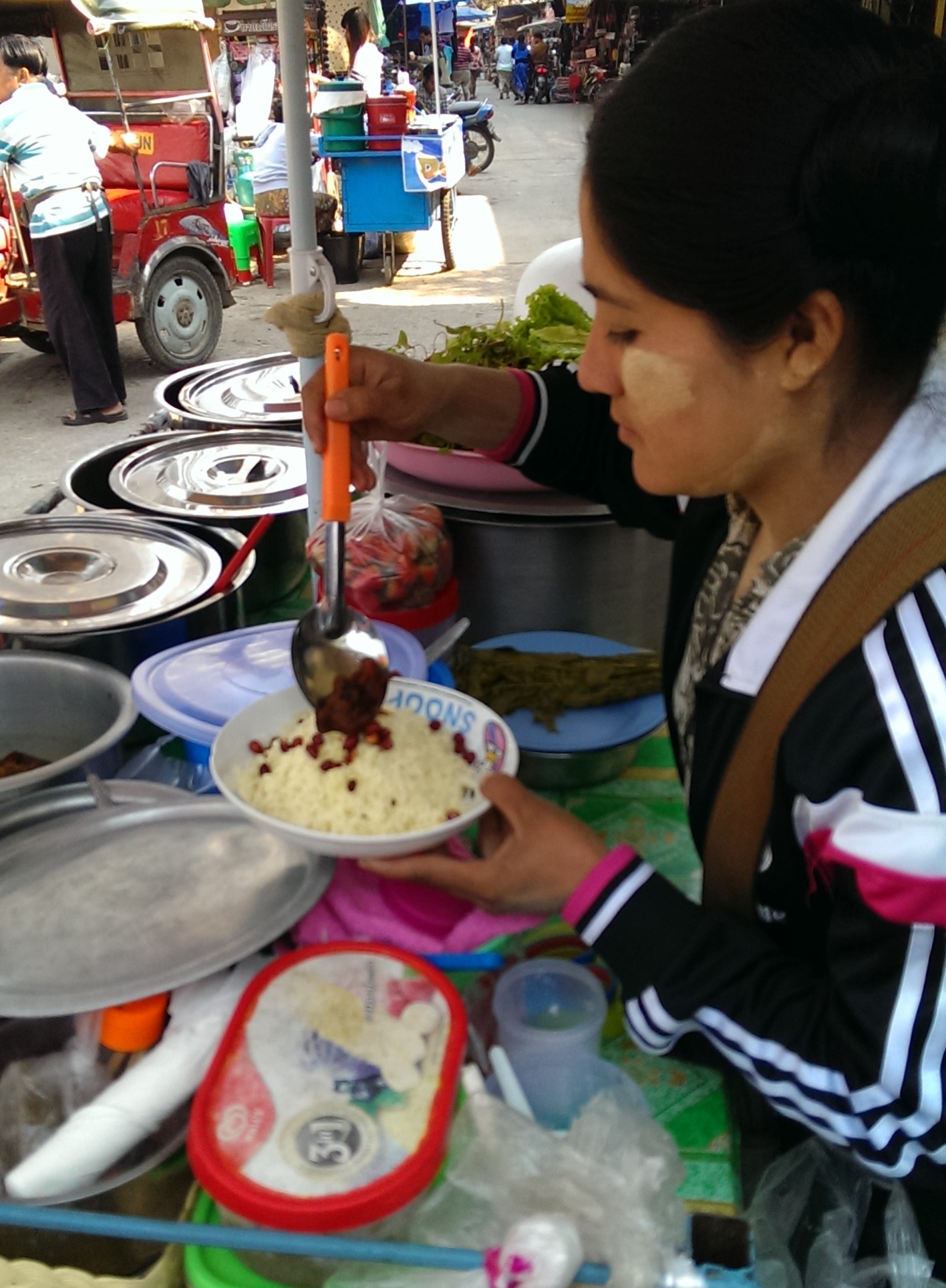 3. Annoy the racial minorities in Thailand

Thailand’s world-level tourism trade has not spared its often neglected racial minorities in the north of the country. Often called “hill tribes”, tourism operators essentially run these as human safaris. Some minorities play along by selling trinkets to tourists at exorbitant prices (instead of doing the usual hunting and gathering), others just ignore us and get on with their lives. 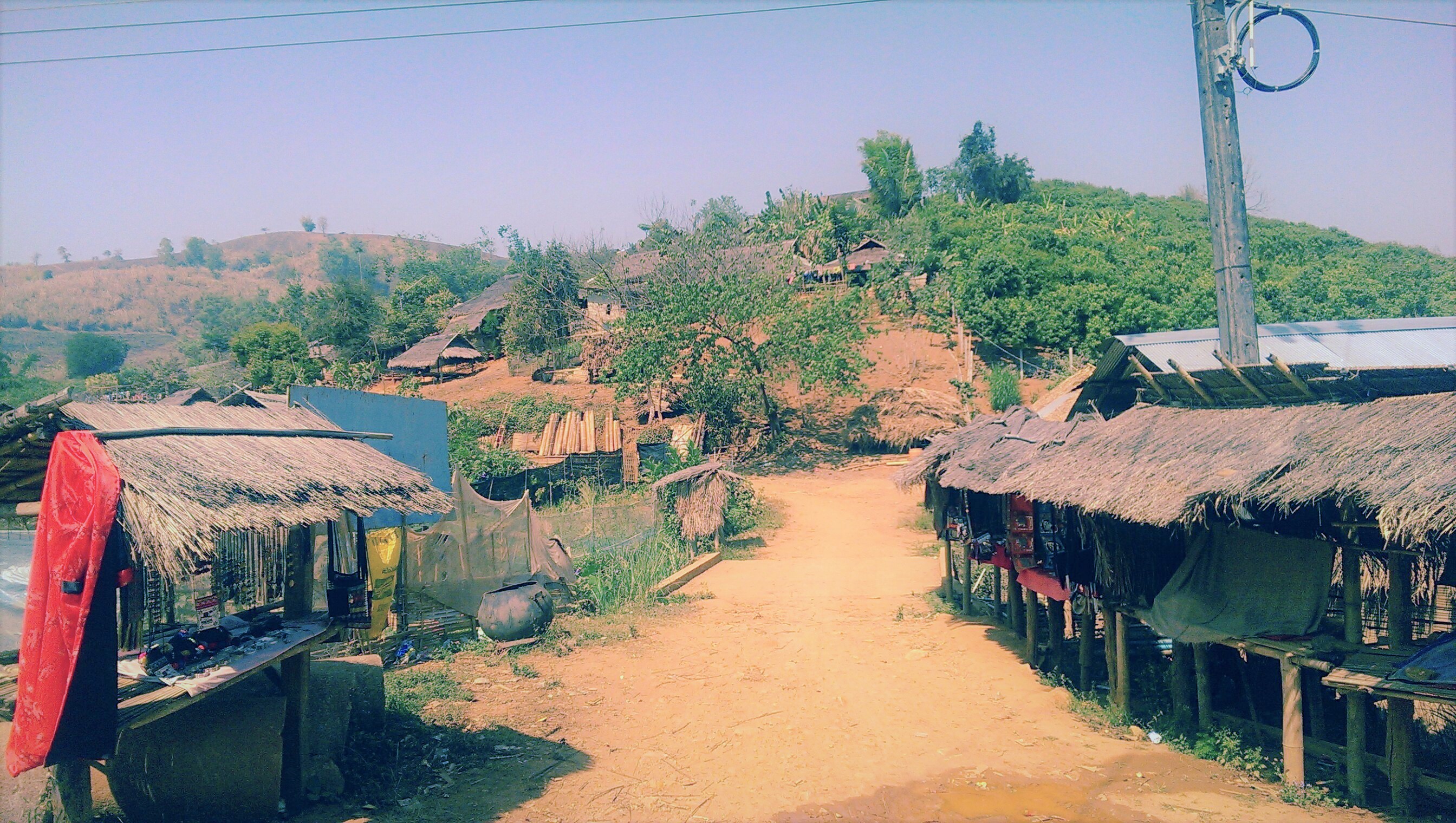 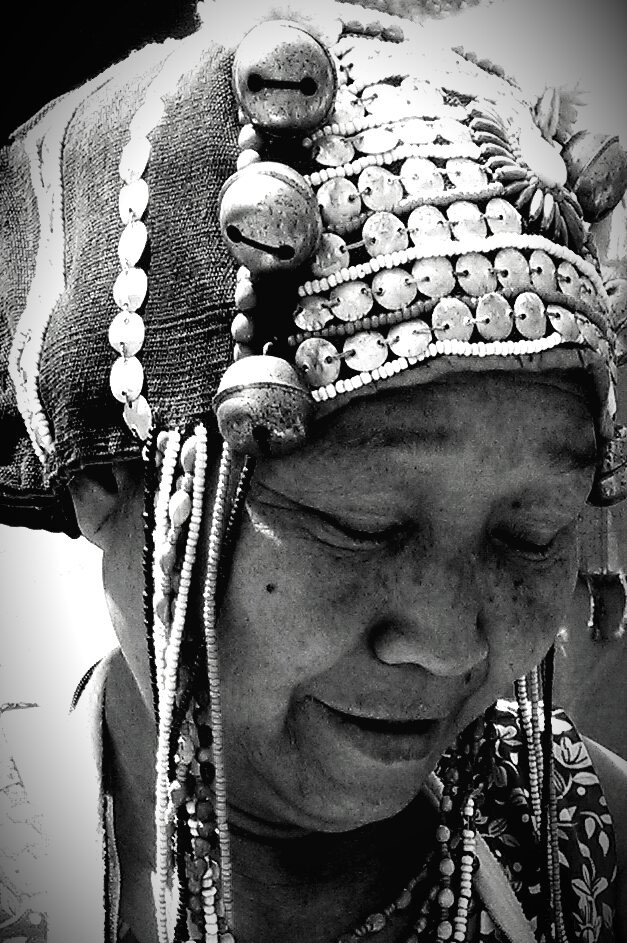 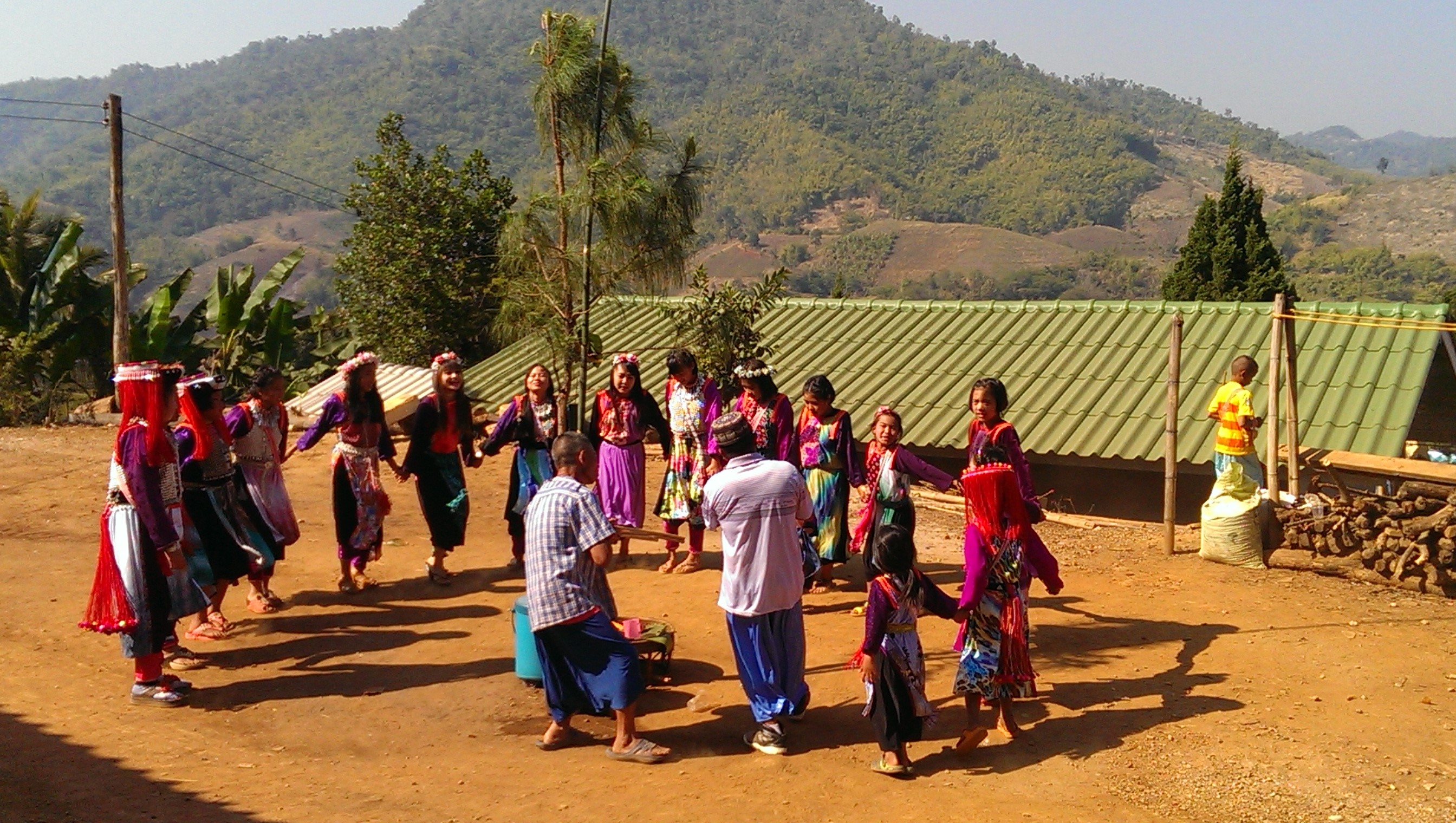 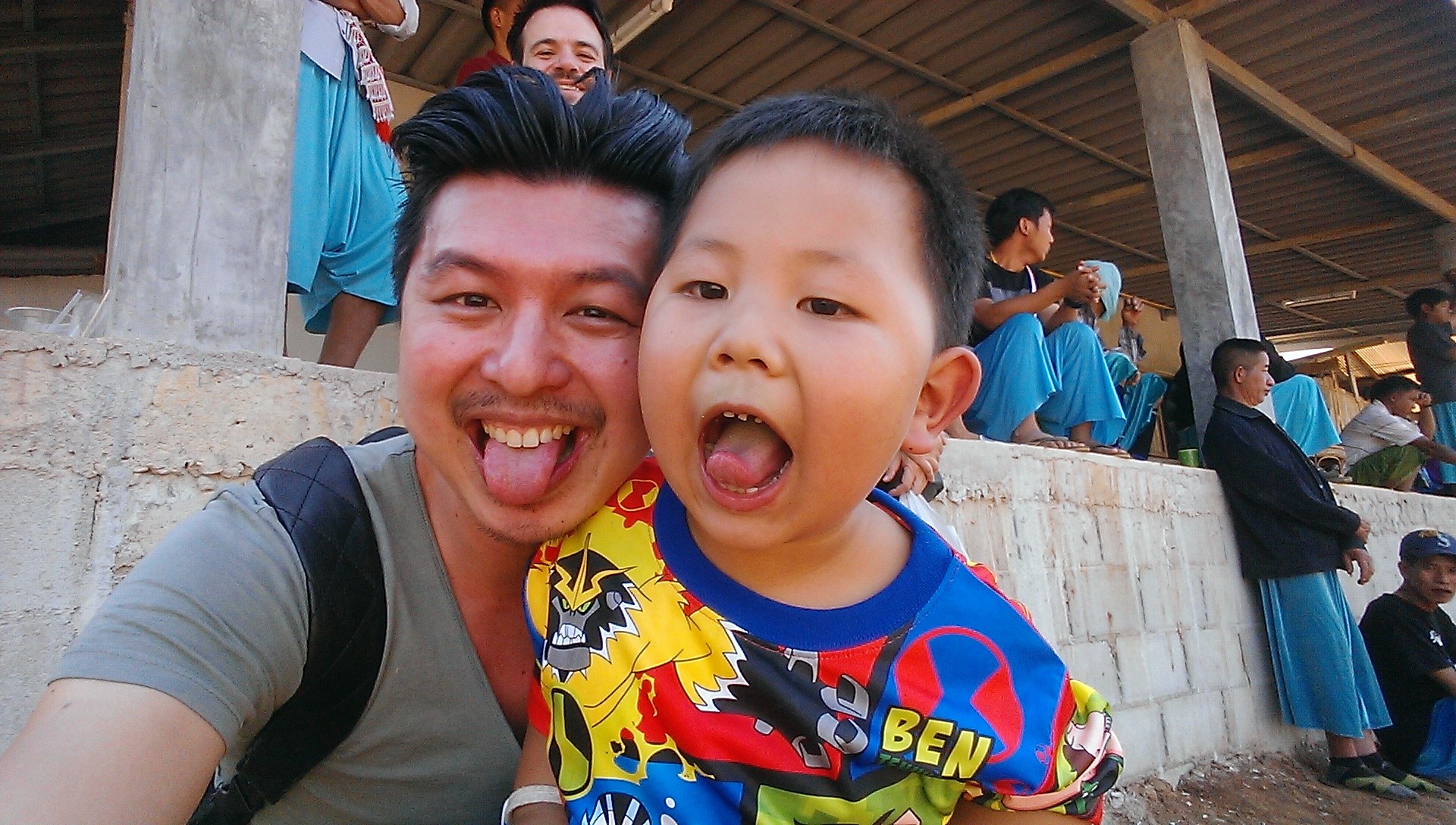 4. Drink tea with the descendants of the Chiang Kai-shek left-behind army

There is a troop of the Chinese nationalist army left behind in Thailand, originally from across the border in Yunnan. When the Communists took over China in 1949, the Nationalists retreated to Taiwan. Unable to get back into now Communist-controlled China, the Yunnan troop occupied the hilltops in Thailand and ruled it until very recently.

With help from the Taiwanese sympathisers, these left-behind Chinese now flourish by planting tea and selling it worldwide. Many of them are now the richest families in Thailand.

It felt strange that I could celebrate Chinese New Year here and eat typical Yunnan dishes. 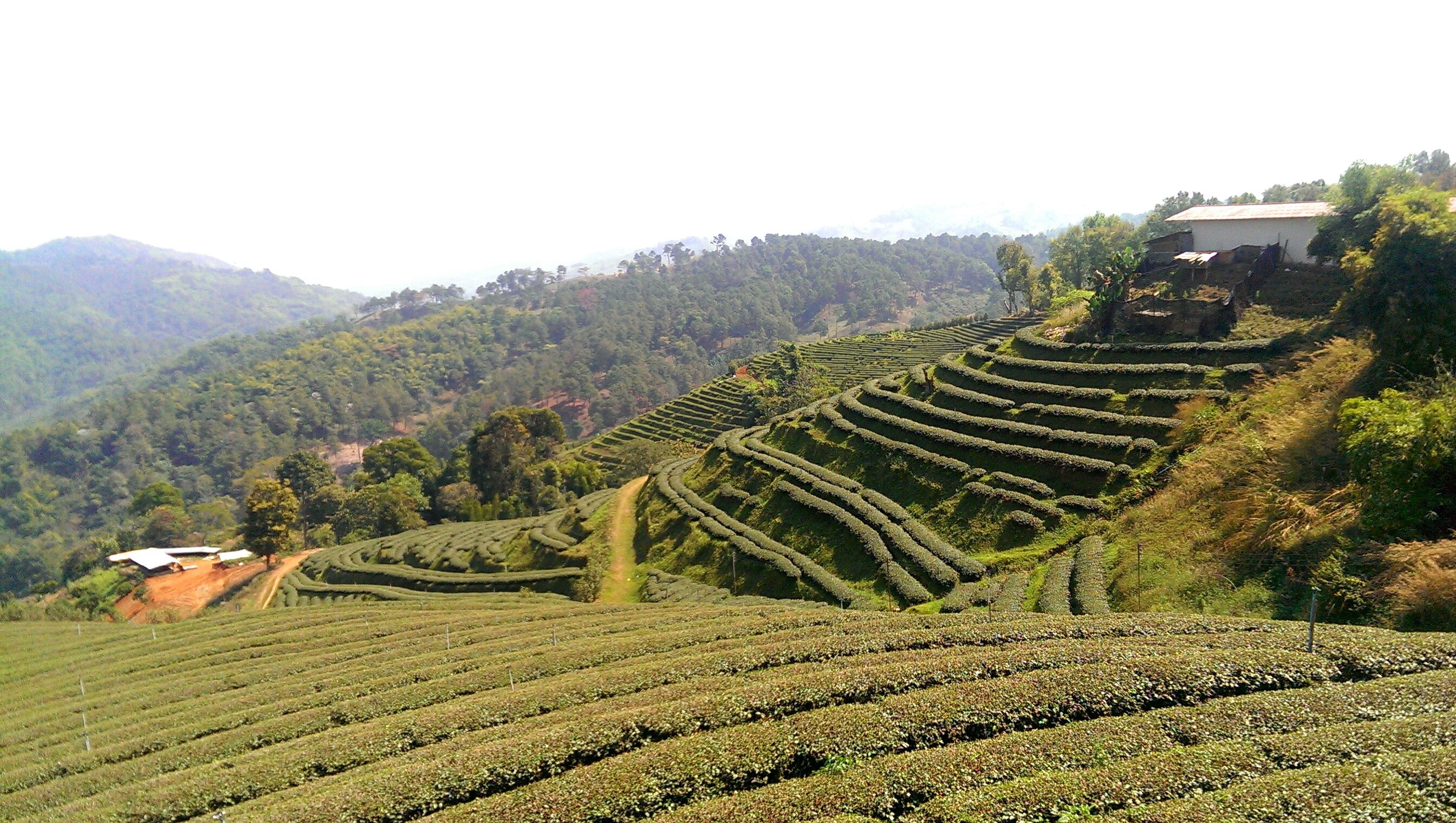 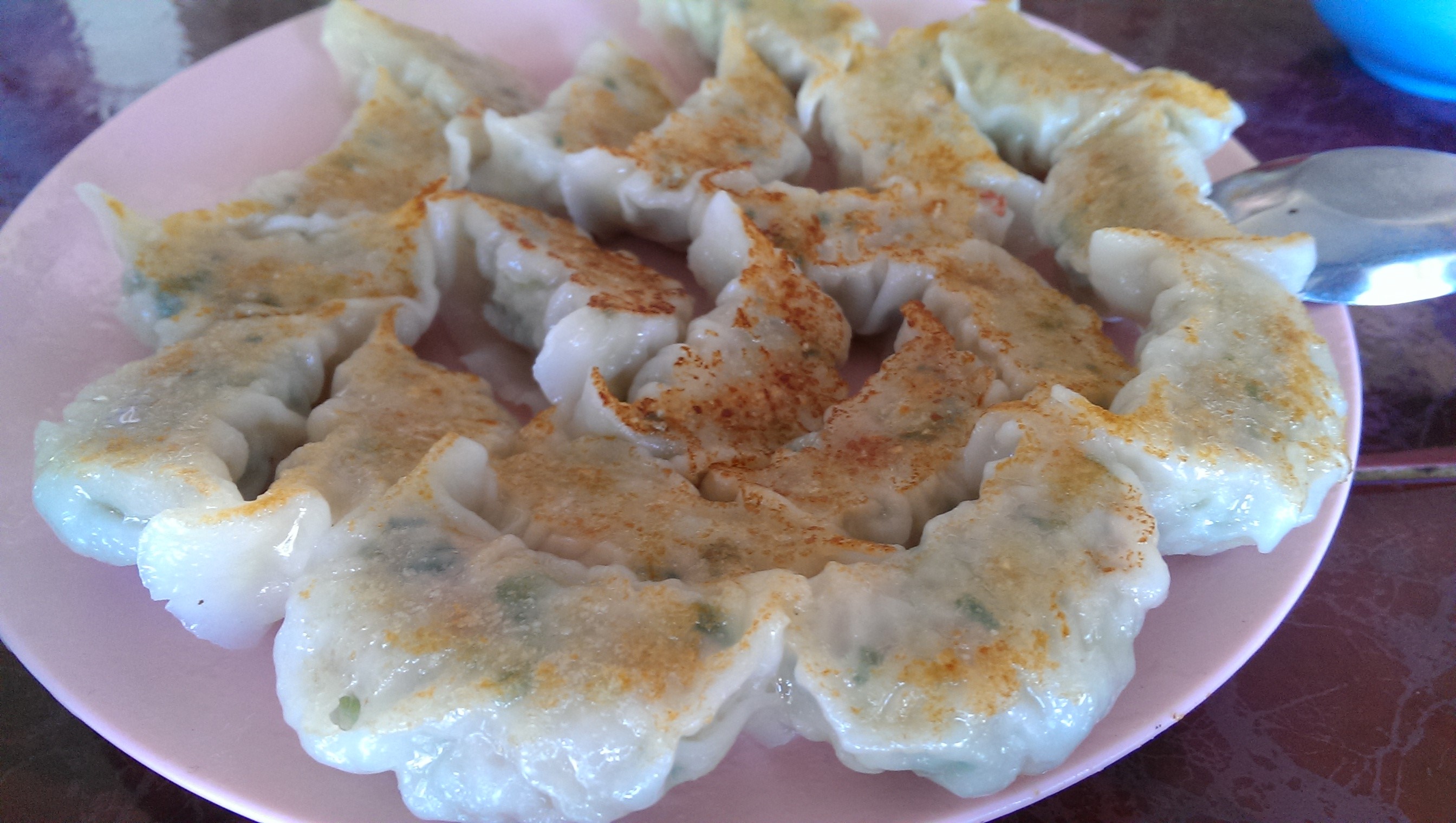 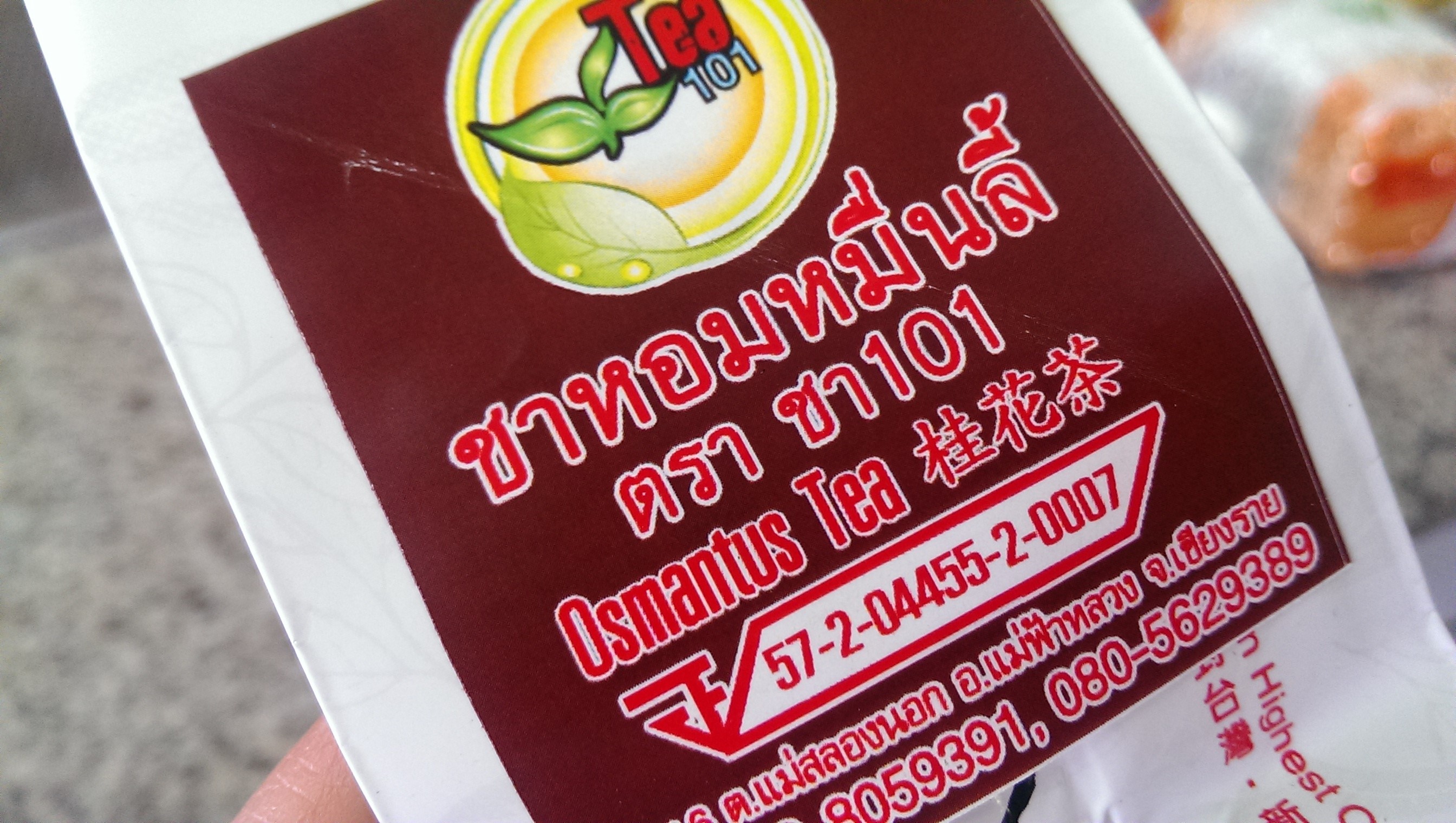 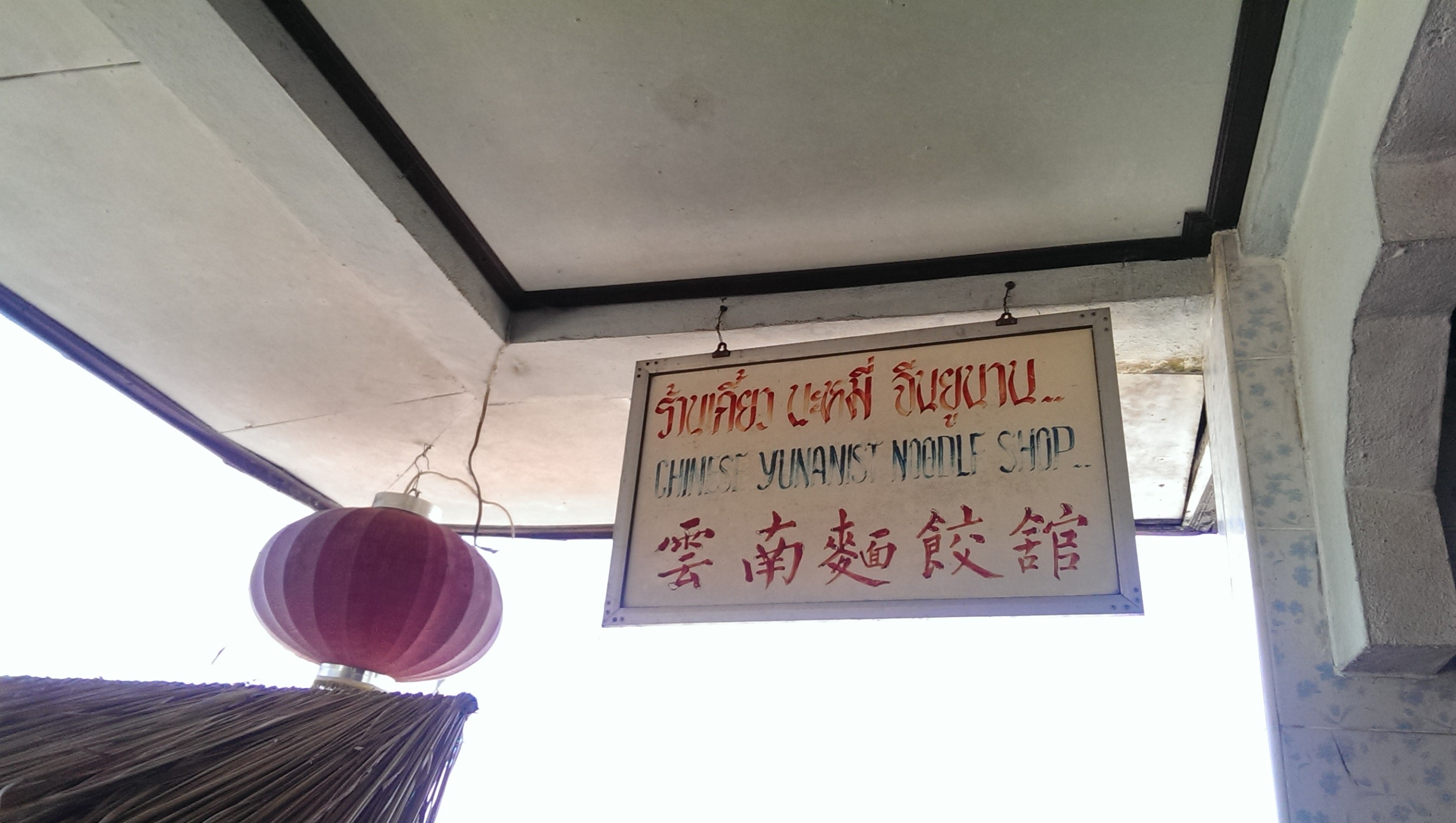 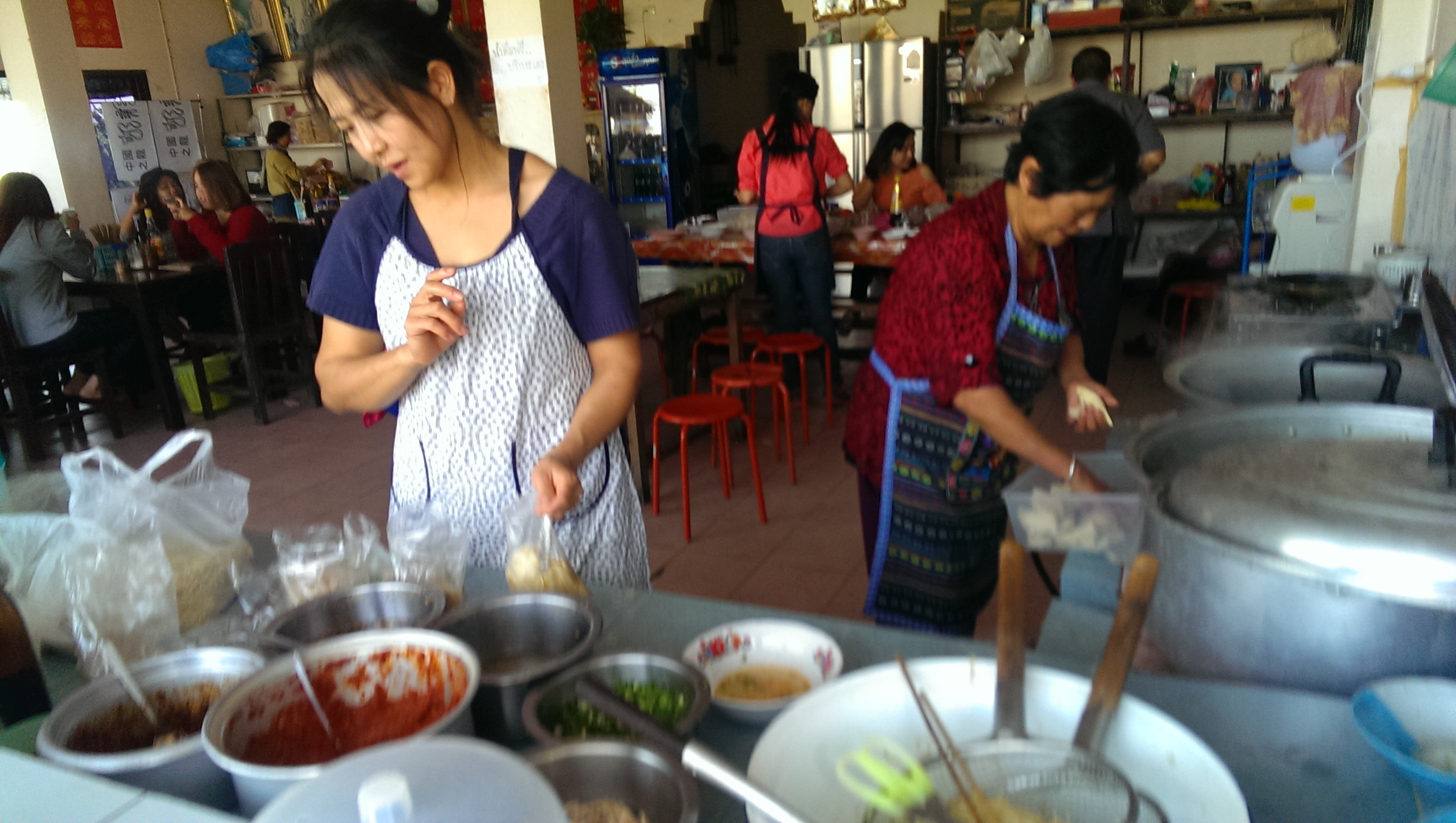 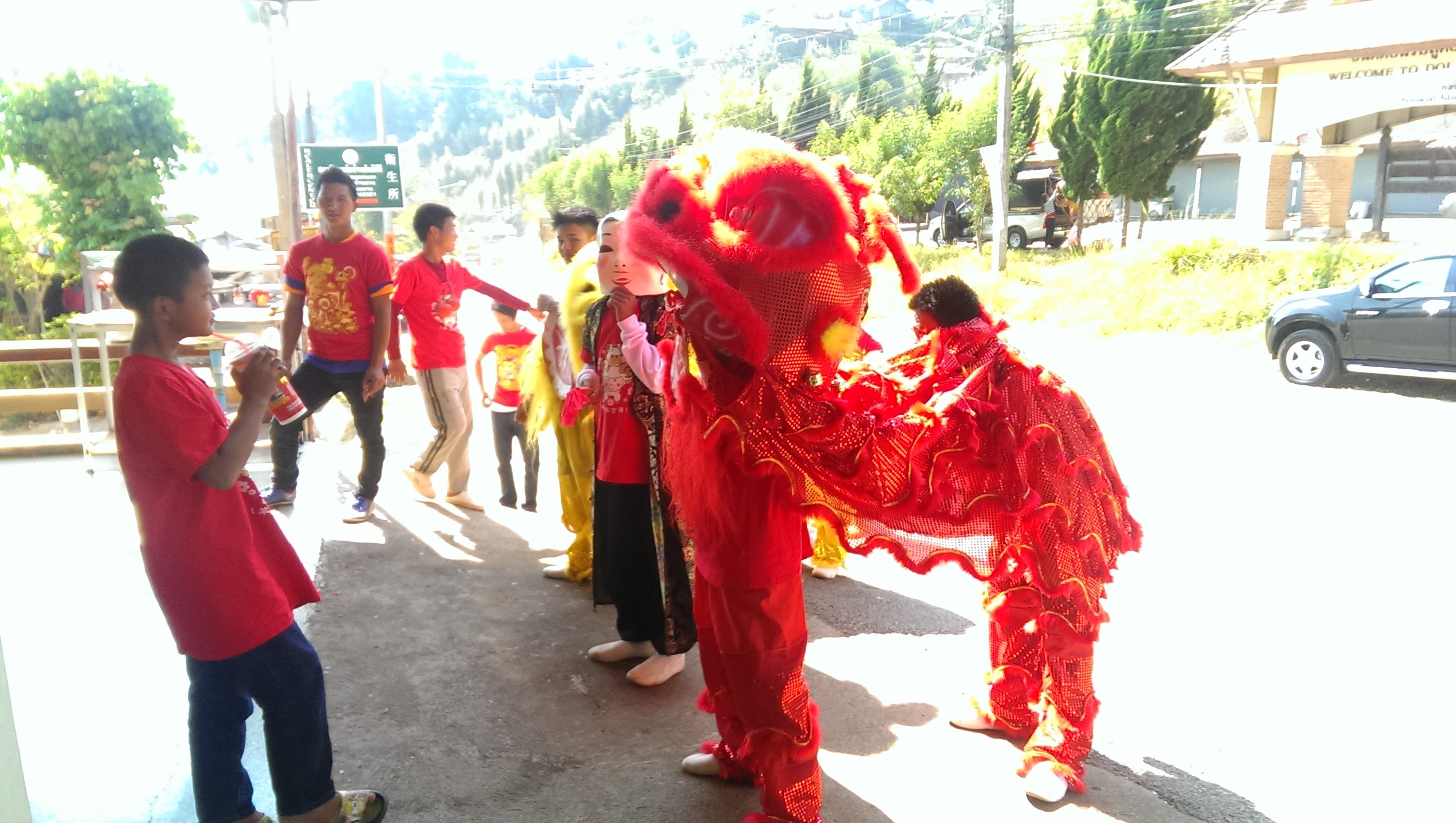