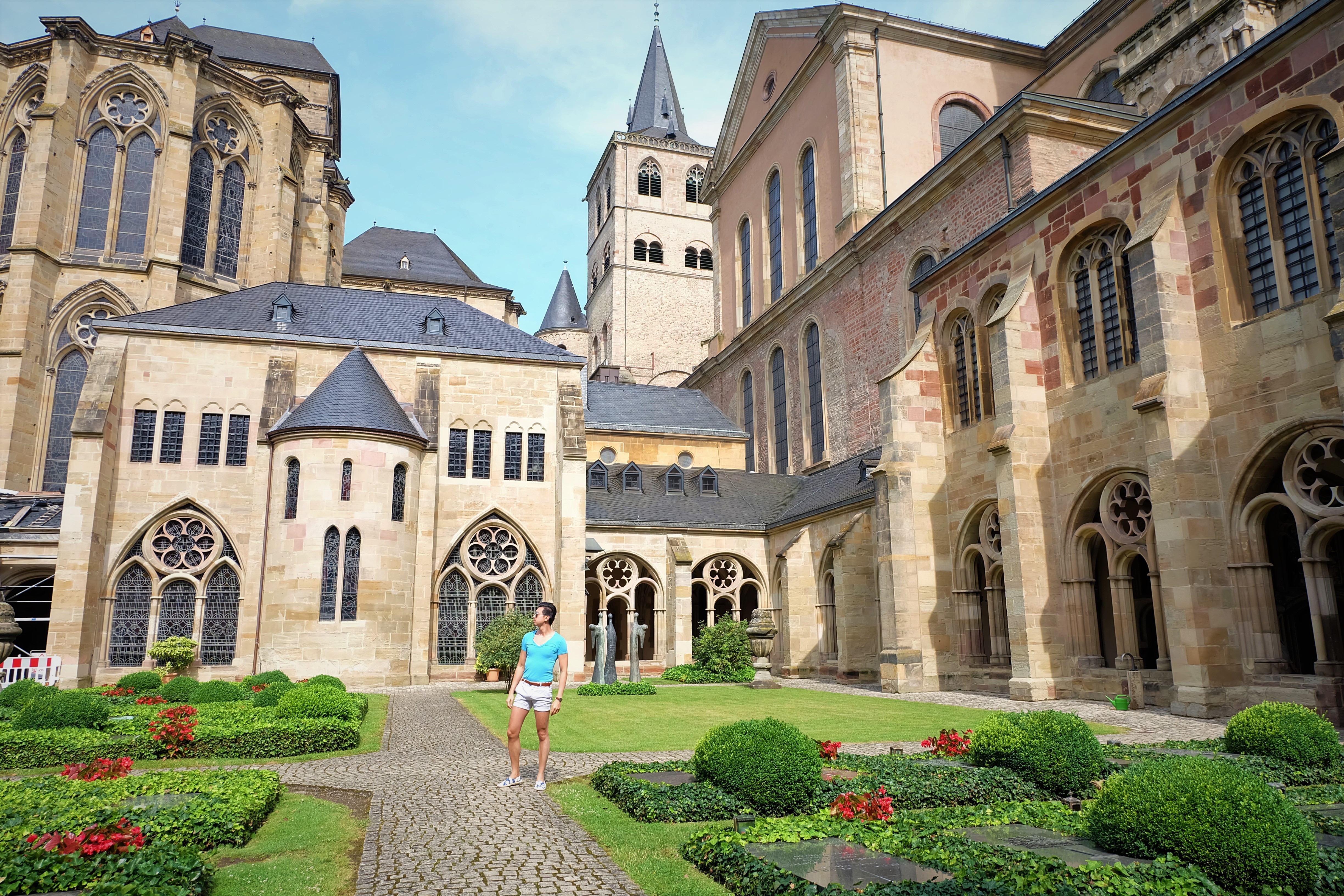 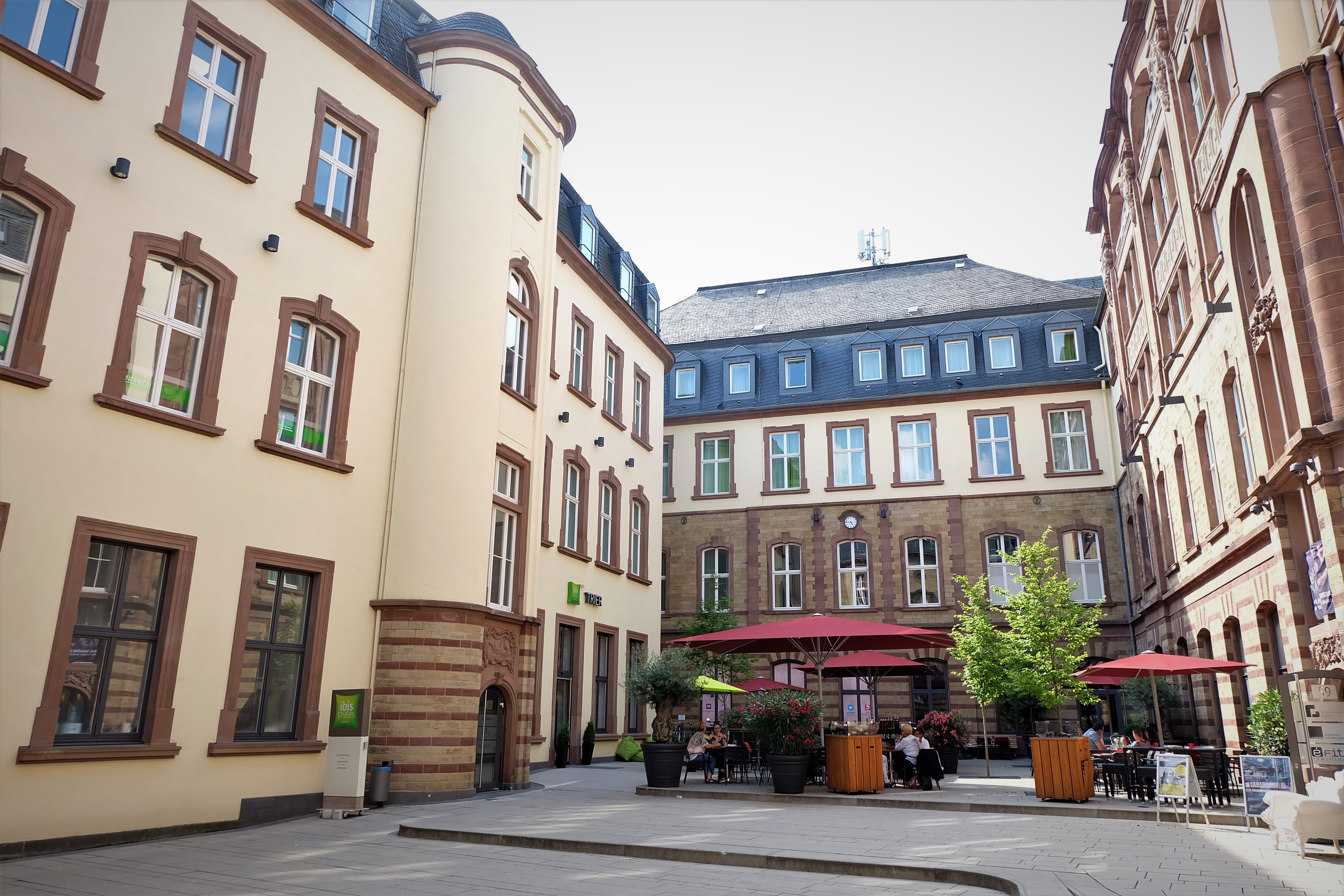 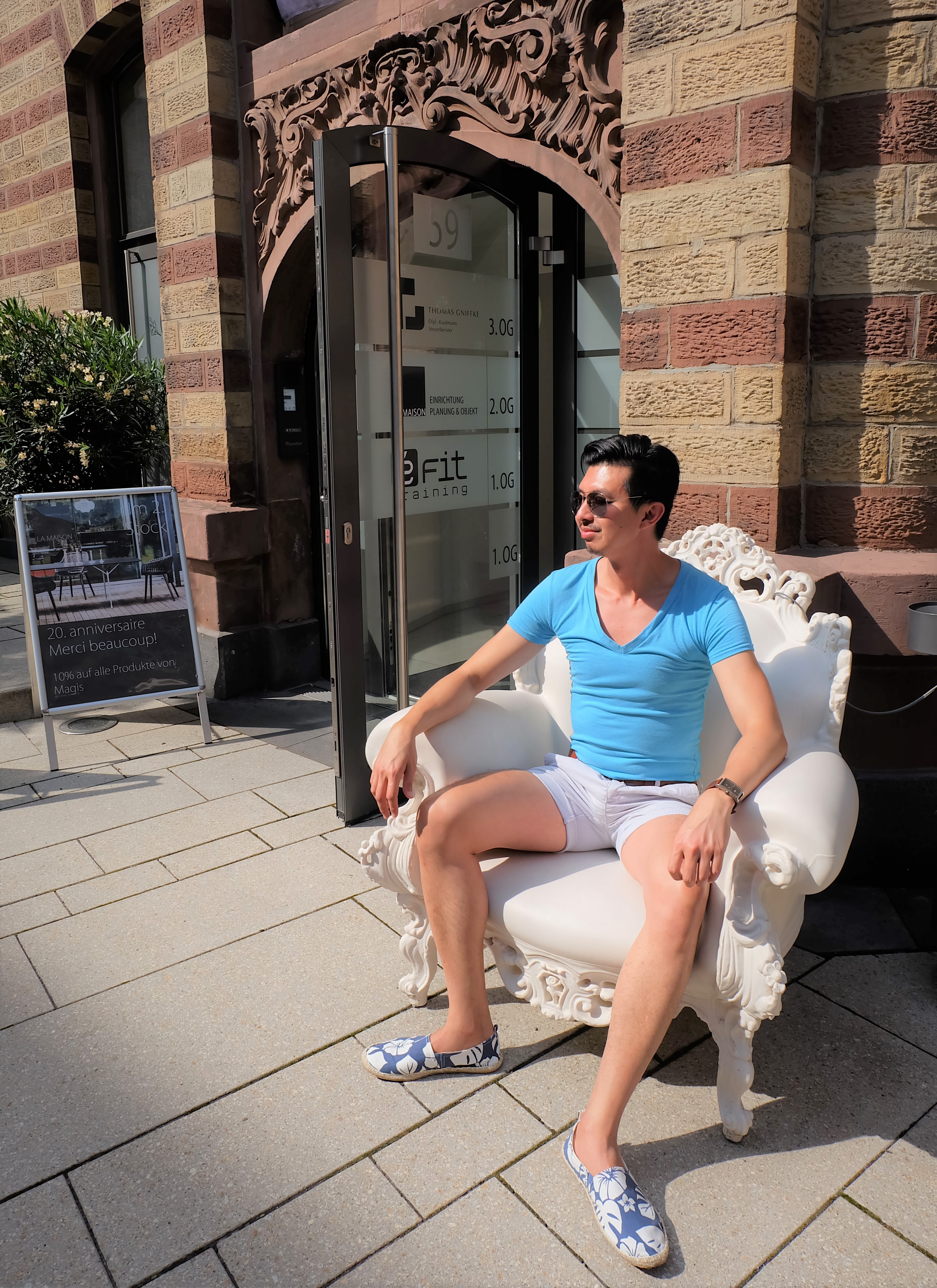 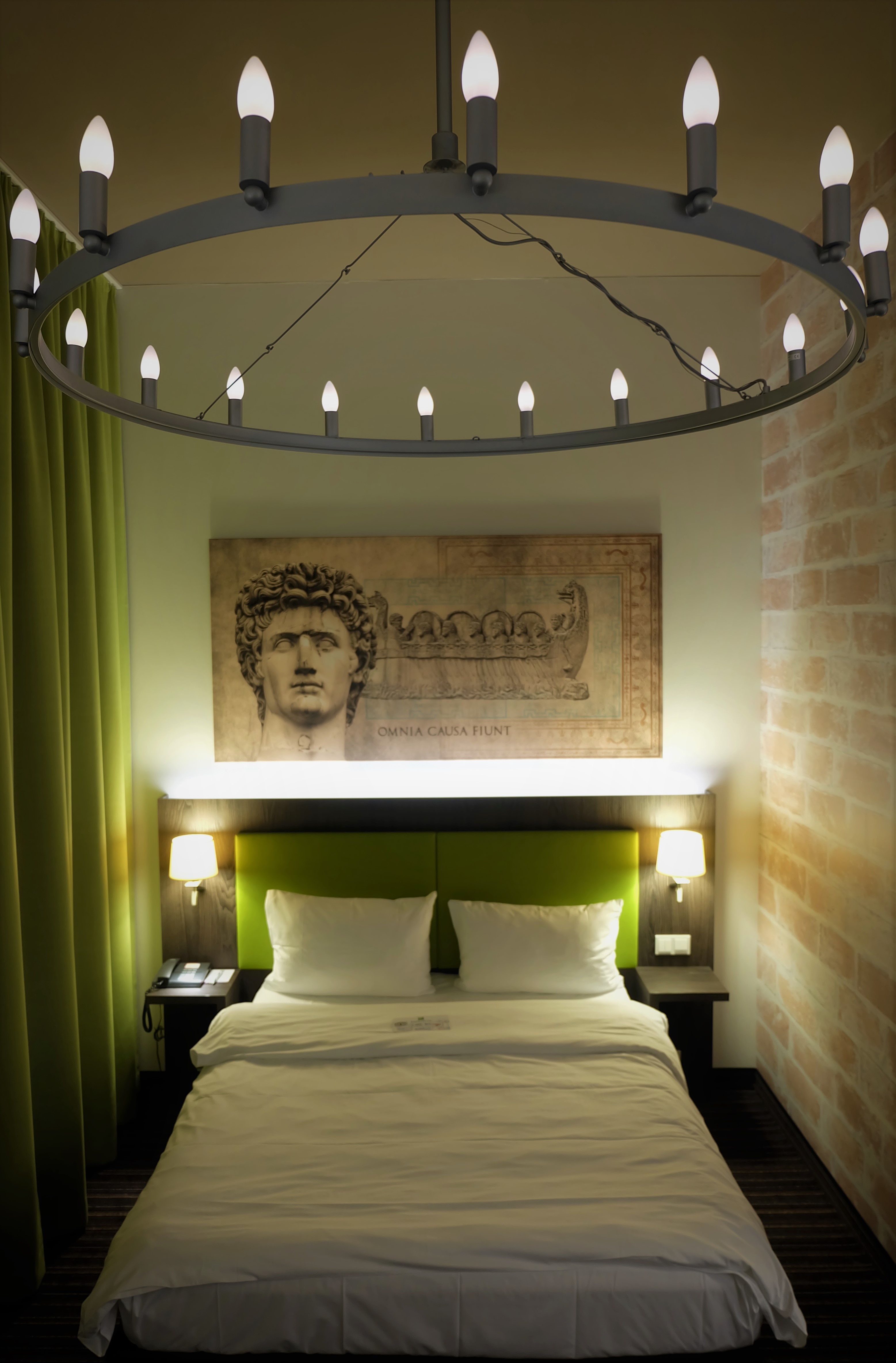 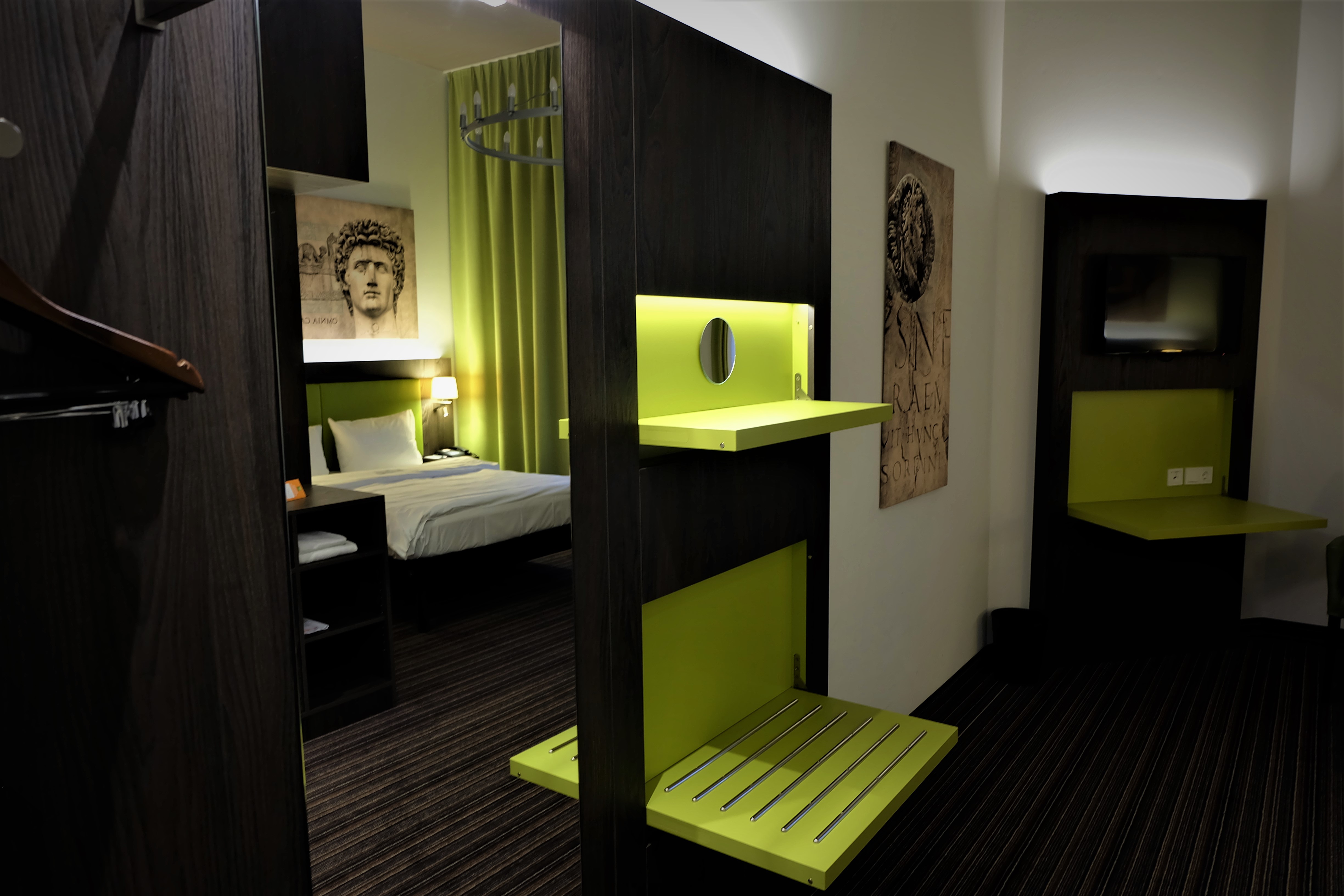 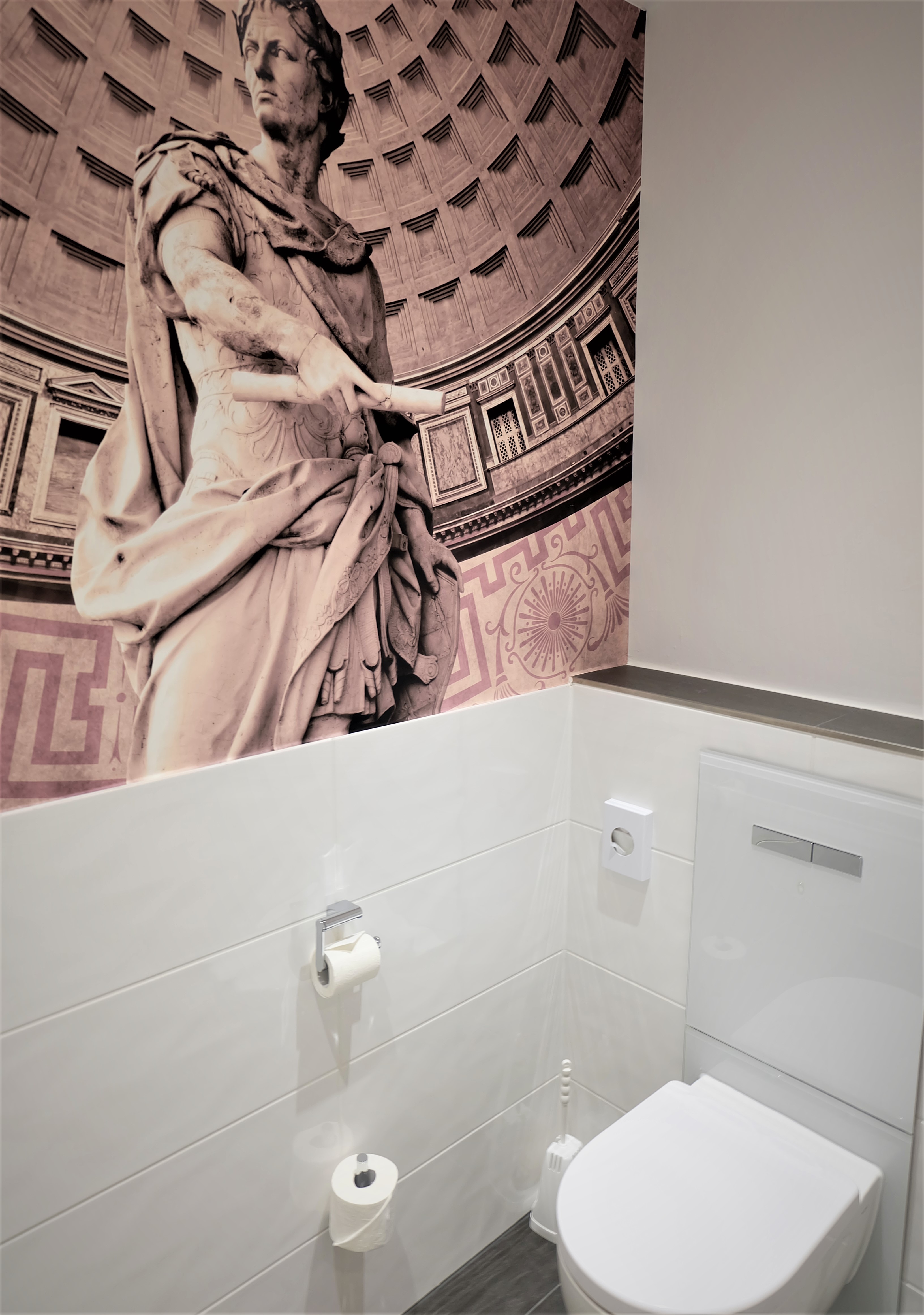 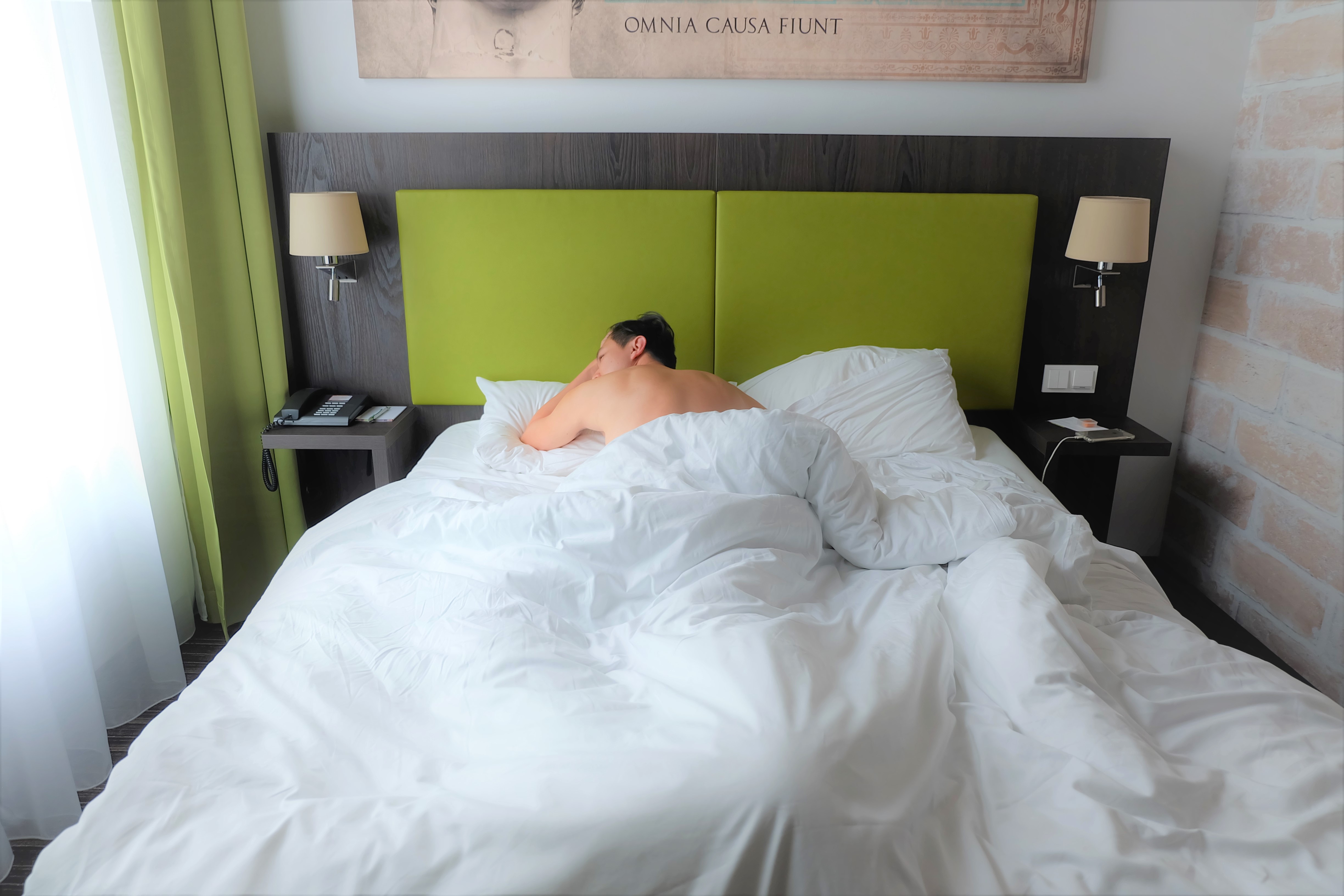 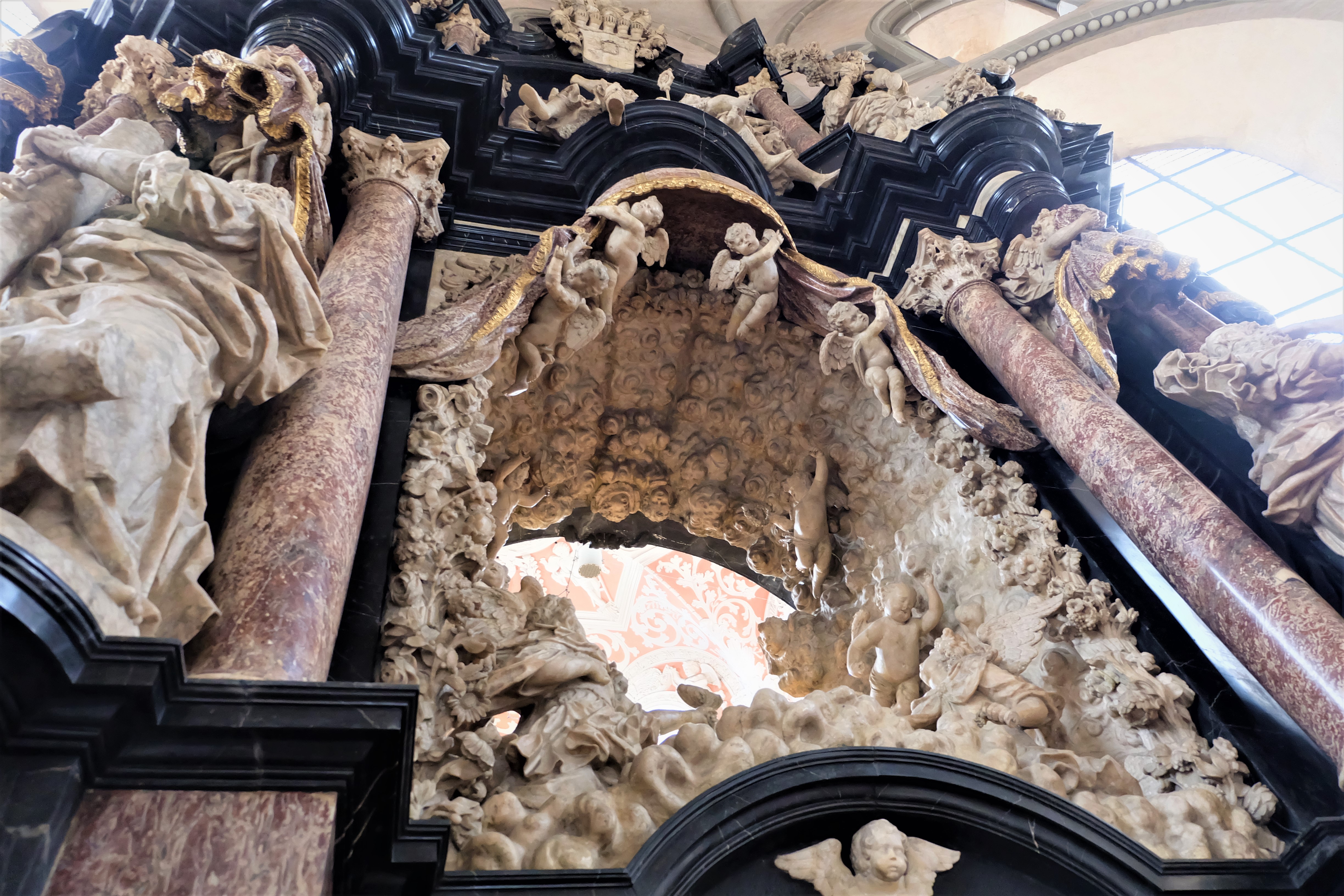 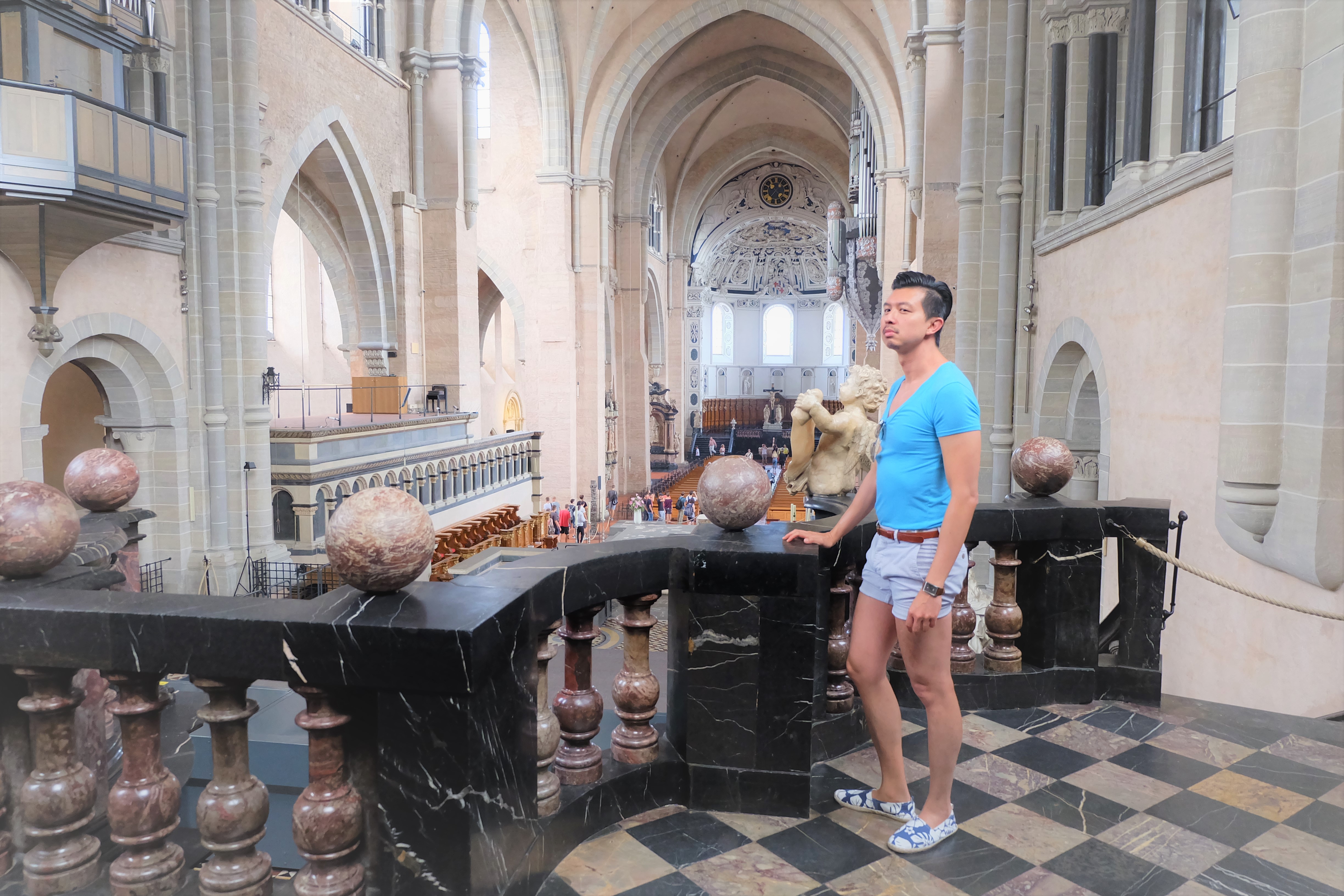 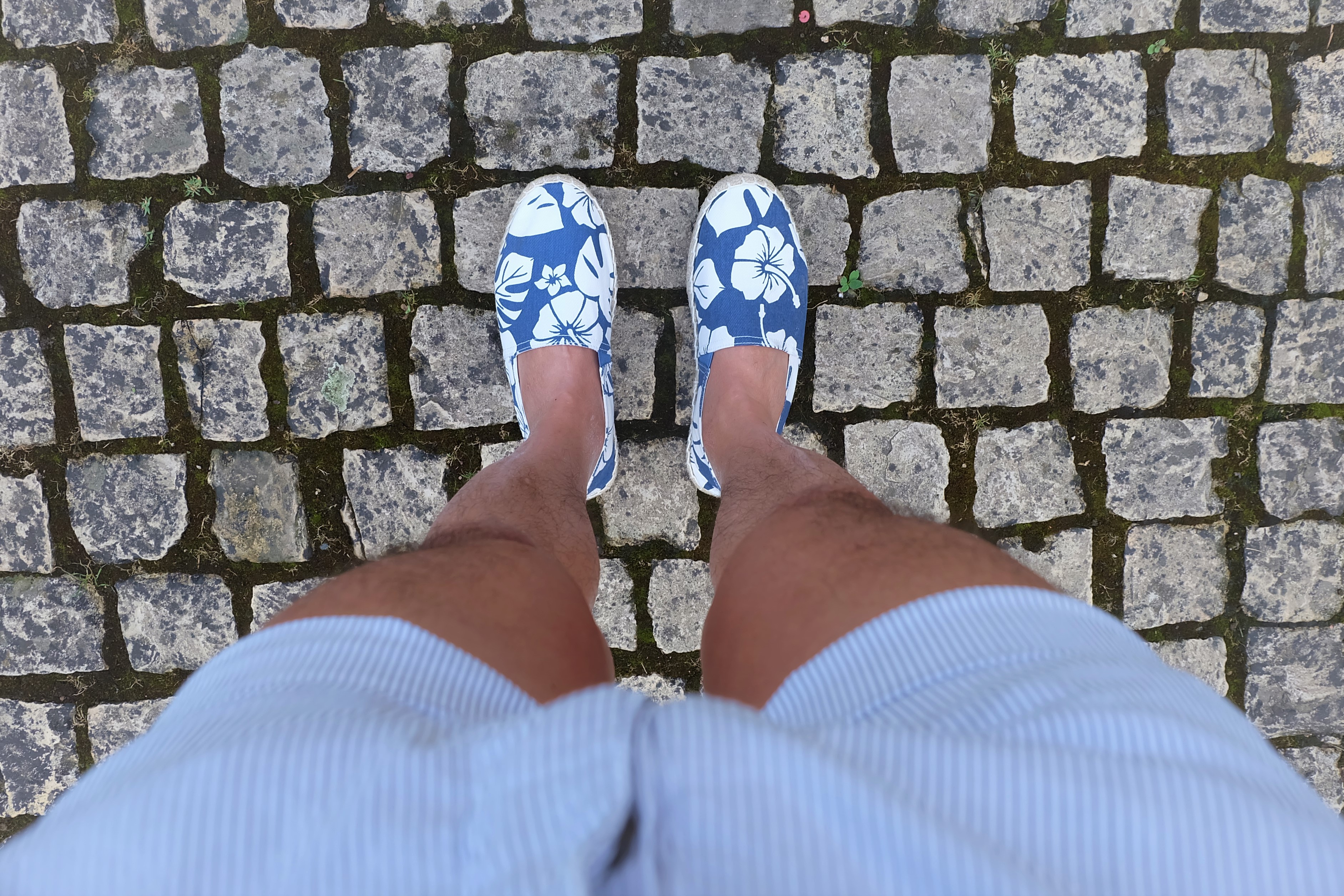 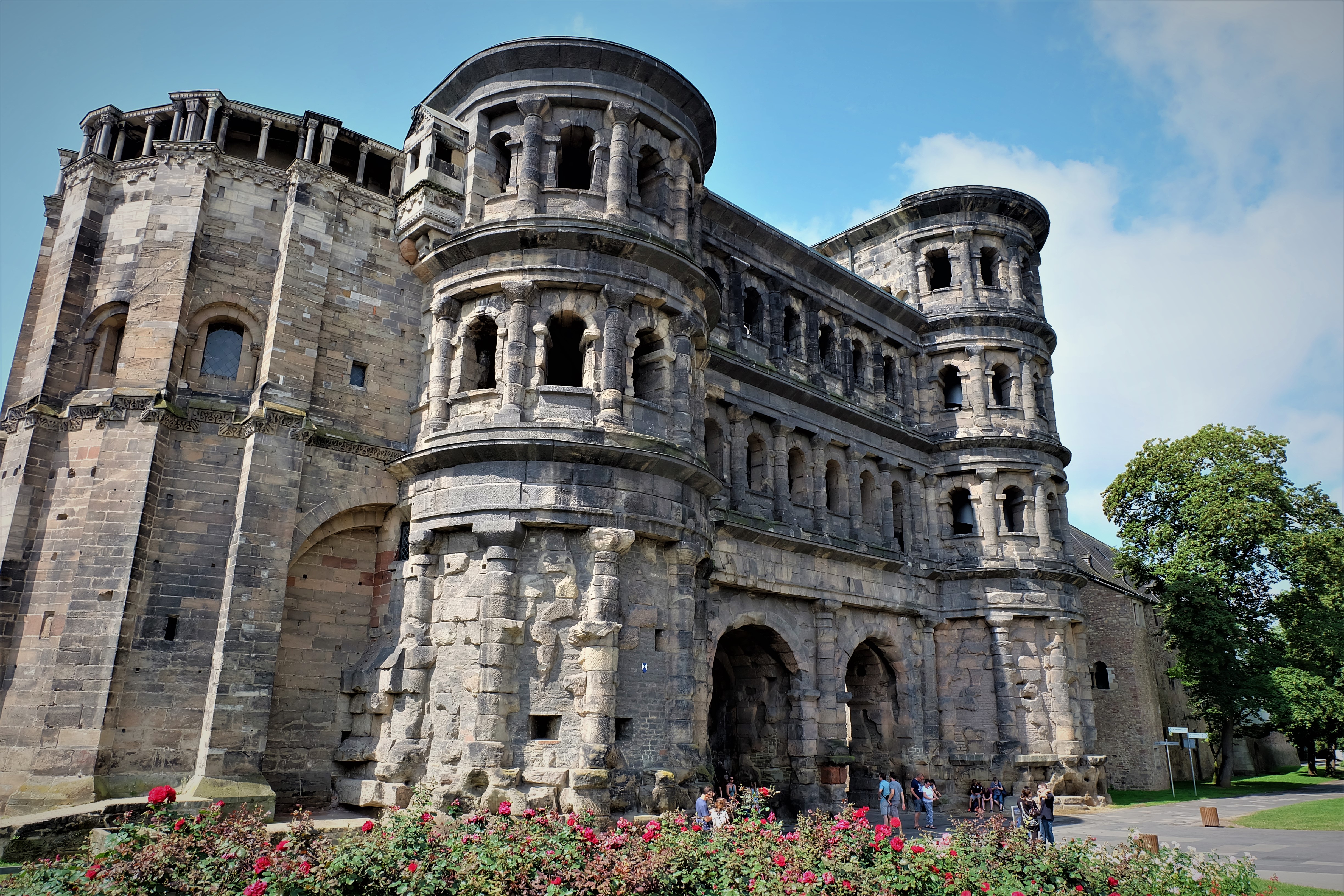 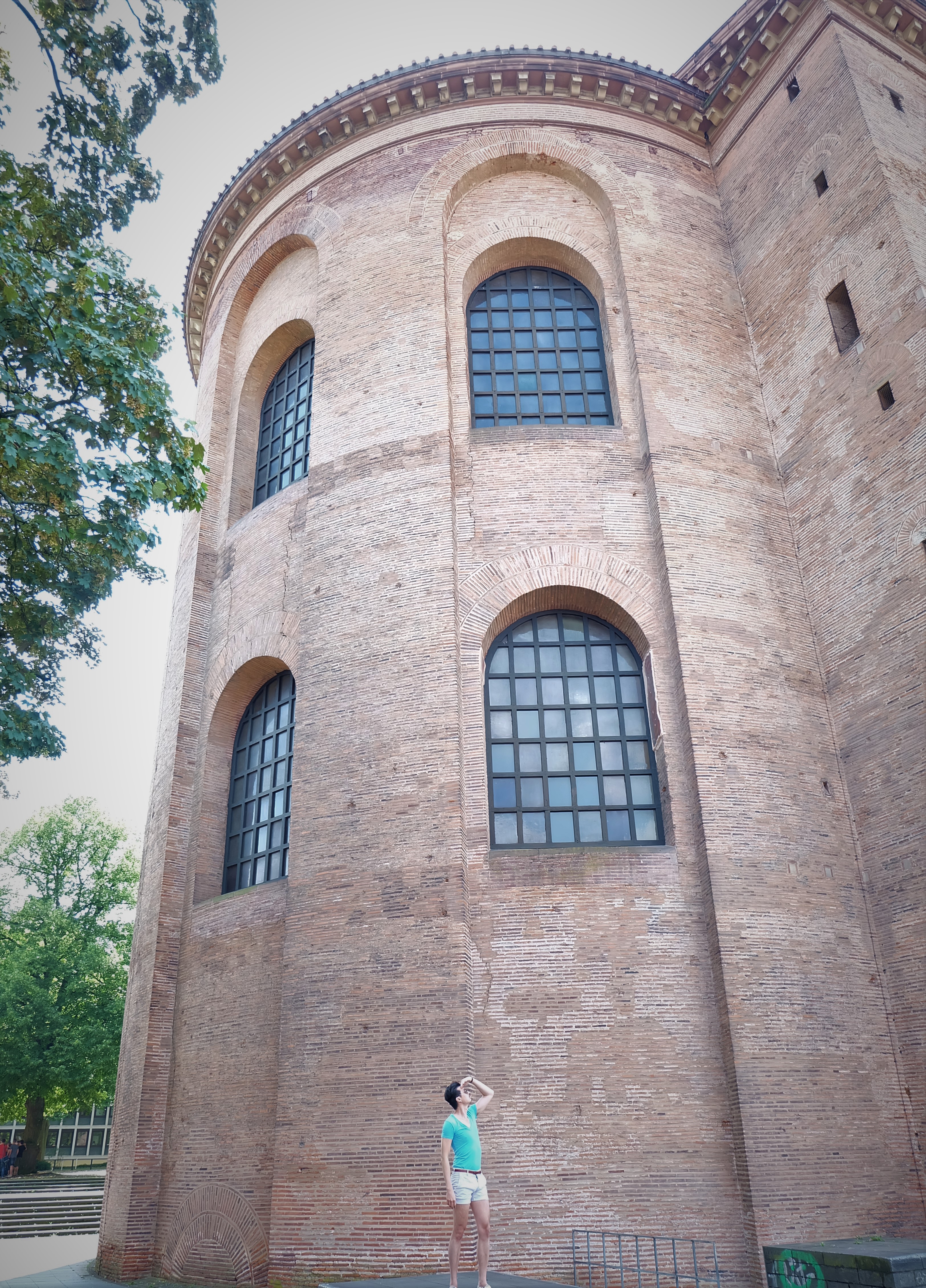 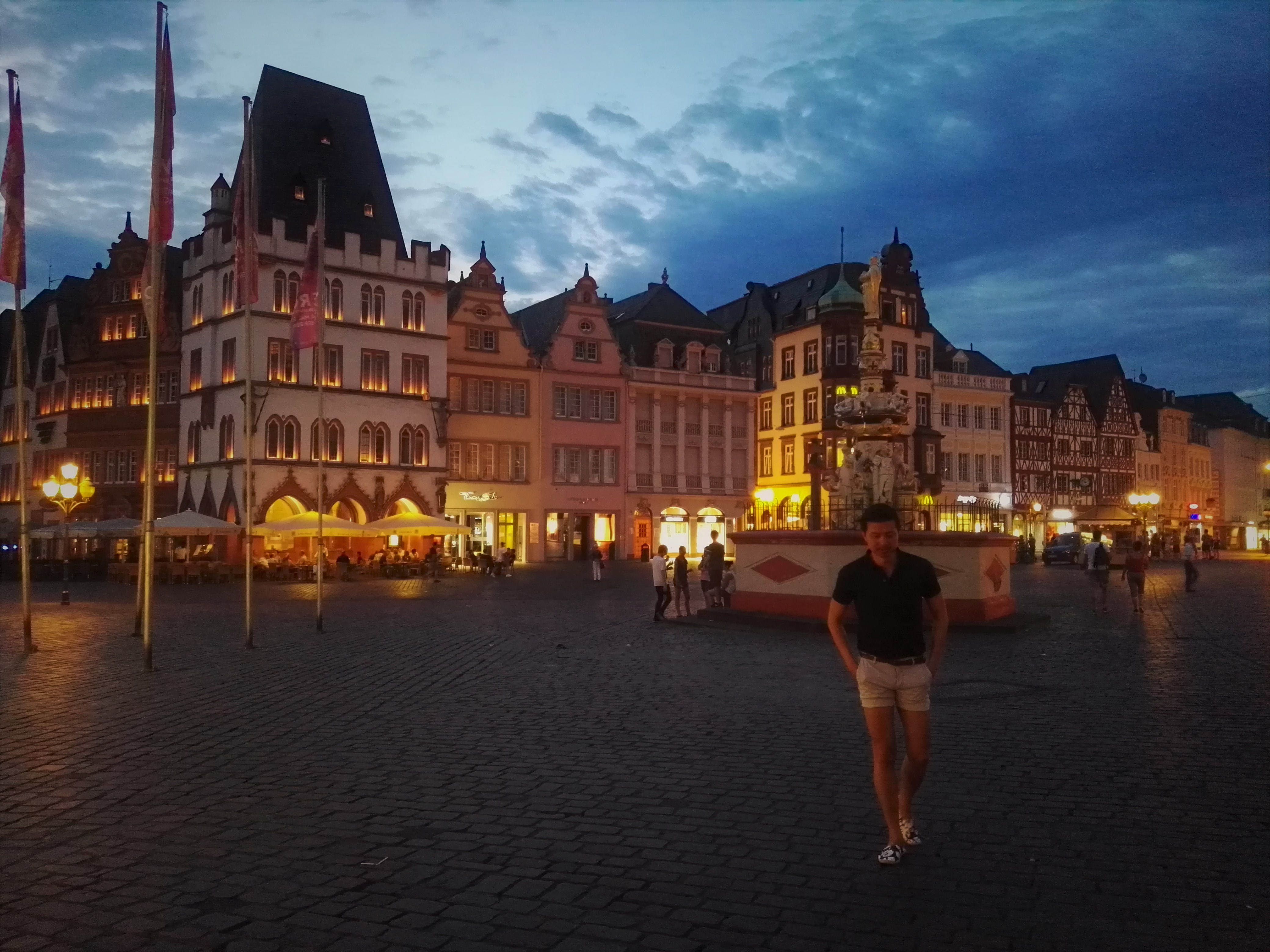 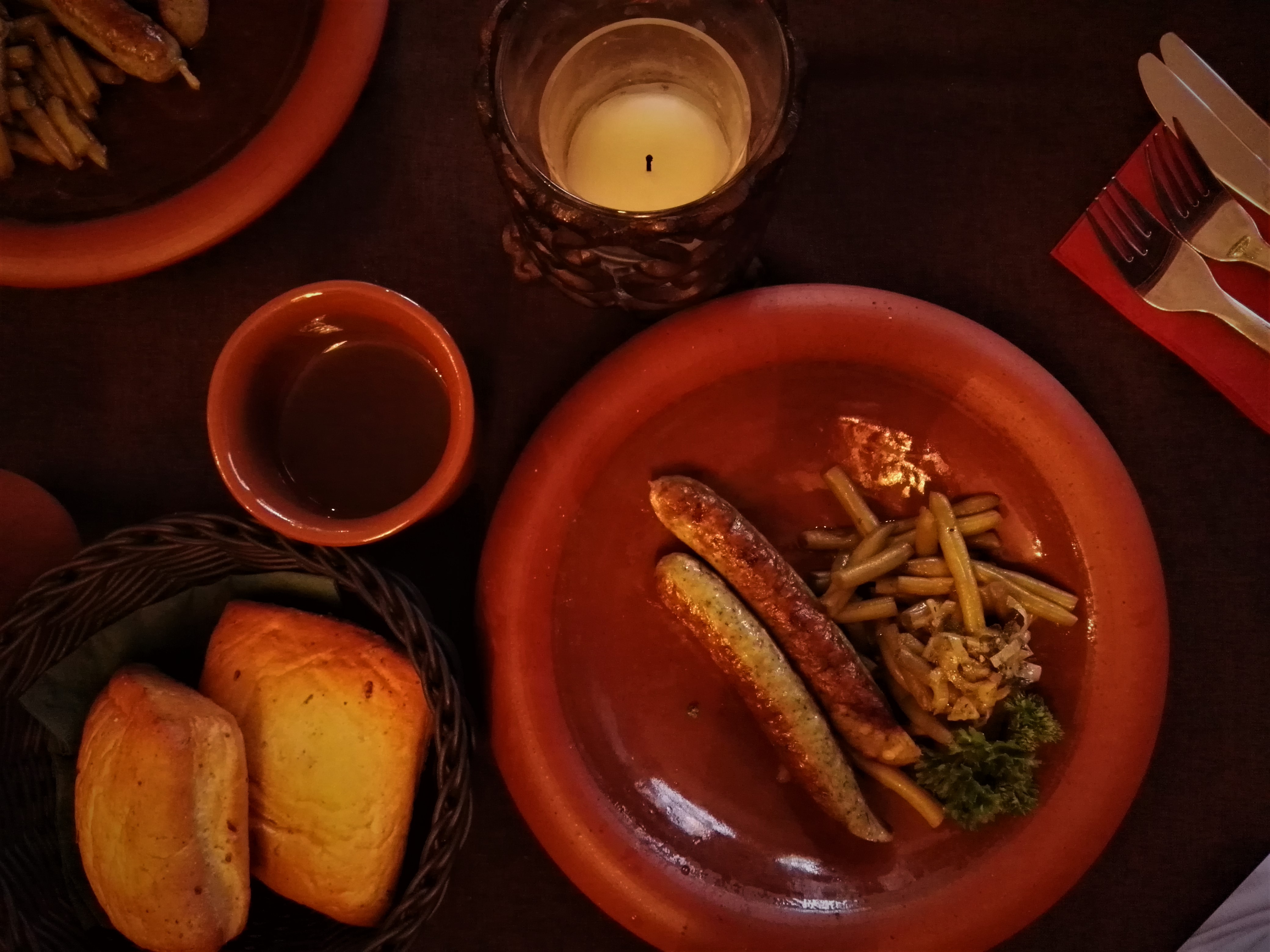 You may not have heard of it, but the unassuming Trier is the oldest city in Germany.

First founded by the celts in the 4th century BC, the Romans conquered it in the late 1st century and called it Augusta Treverorum, and left behind the most magnificent Roman buildings north of the Alps, many of which are still standing today. Here are my top three:

Where is the best place to stay in order to visit all these ancient wonders? We have opted for the IBIS Styles Trier hotel located right in the centre of the city.

First of all, it is located inside an inner courtyard, so you do not get any traffic noises at all, or from late-night revellers. That being said, there is an Italian restaurant located inside the courtyard where diners eat alfresco in summer. It means you have easy access to great Italian food but may have to tolerate some chattering early in the evening.

IBIS Styles is a relatively new and bold concept by the IBIS brand. Every room is assured of a good bed, trademarked as ‘Sweet Bed‘ so you do not get any bad surprises when you need a good night’s sleep. All the room are recognisably IBIS – with the bright green and white contrast – very modern and minimalist. However, every IBIS Styles hotel tells its own story – The Storytelling Design – such that every hotel has its own character and rightful place in the location where it’s situated. For Trier, you can see how this has been carried out by featuring Roman motifs in the room. I really liked the round Roman-inspired chandelier above my bed. Even the toilet had its Roman touch.

What could be improved?

IBIS Styles puts the mini bar into a nice living room and pantry area in the lobby floor, so that guests get to interact and enjoy one another’s company in an open space. That really enhances the experience of one’s travel, either for pleasure or for business.

However, the area in IBIS Styles Trier is a bit small. The drink machines were not refilled later in the evening and not very well maintained. The check-in space was too small as well, so both areas encroached too much onto each other. Not relaxing at all.

*Tip: I had a great experience tasting Roman cuisine in Trier. Try out Zum Domstein at the Hauptmarkt very close to IBIS Styles Trier for a three-course Roman dinner!