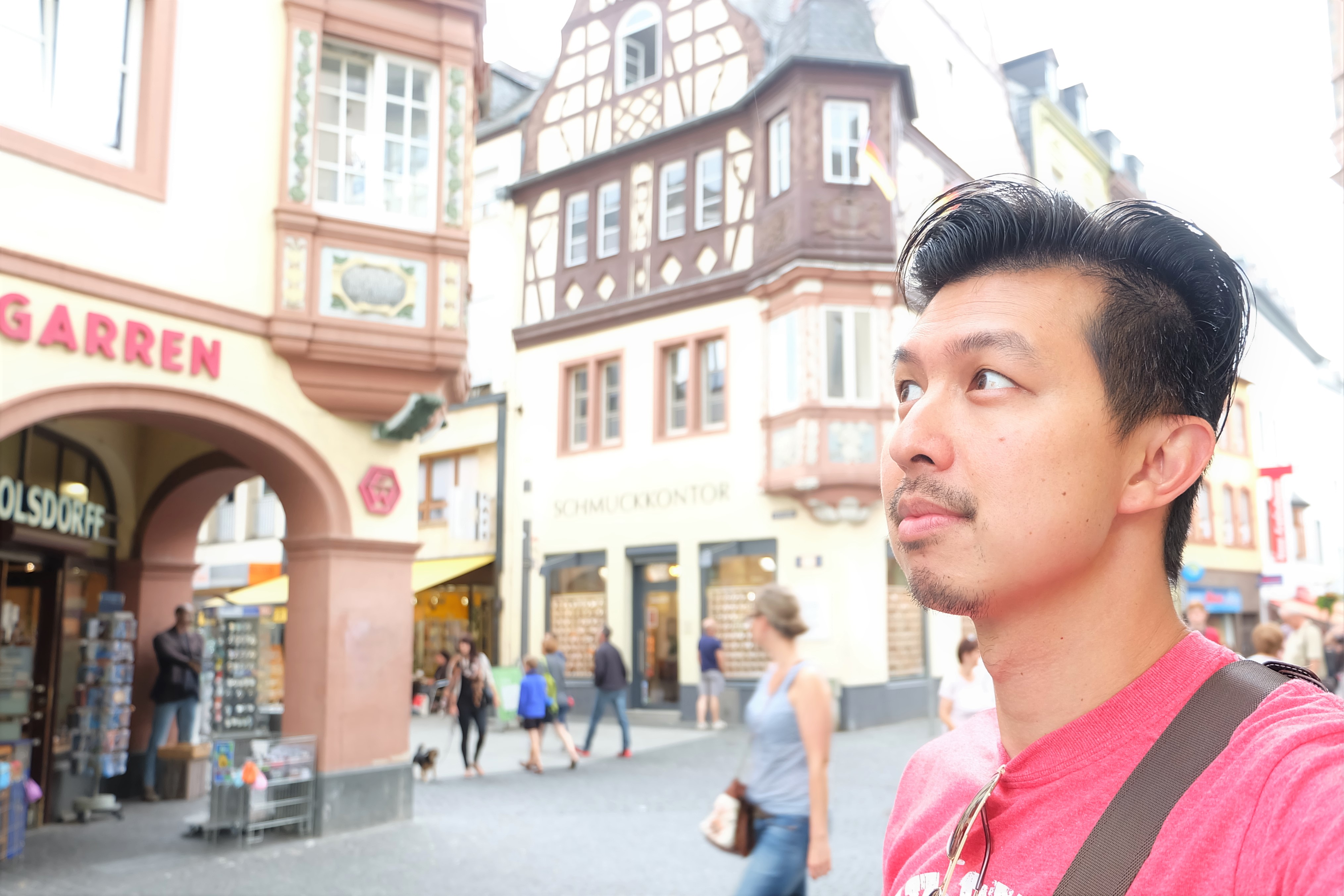 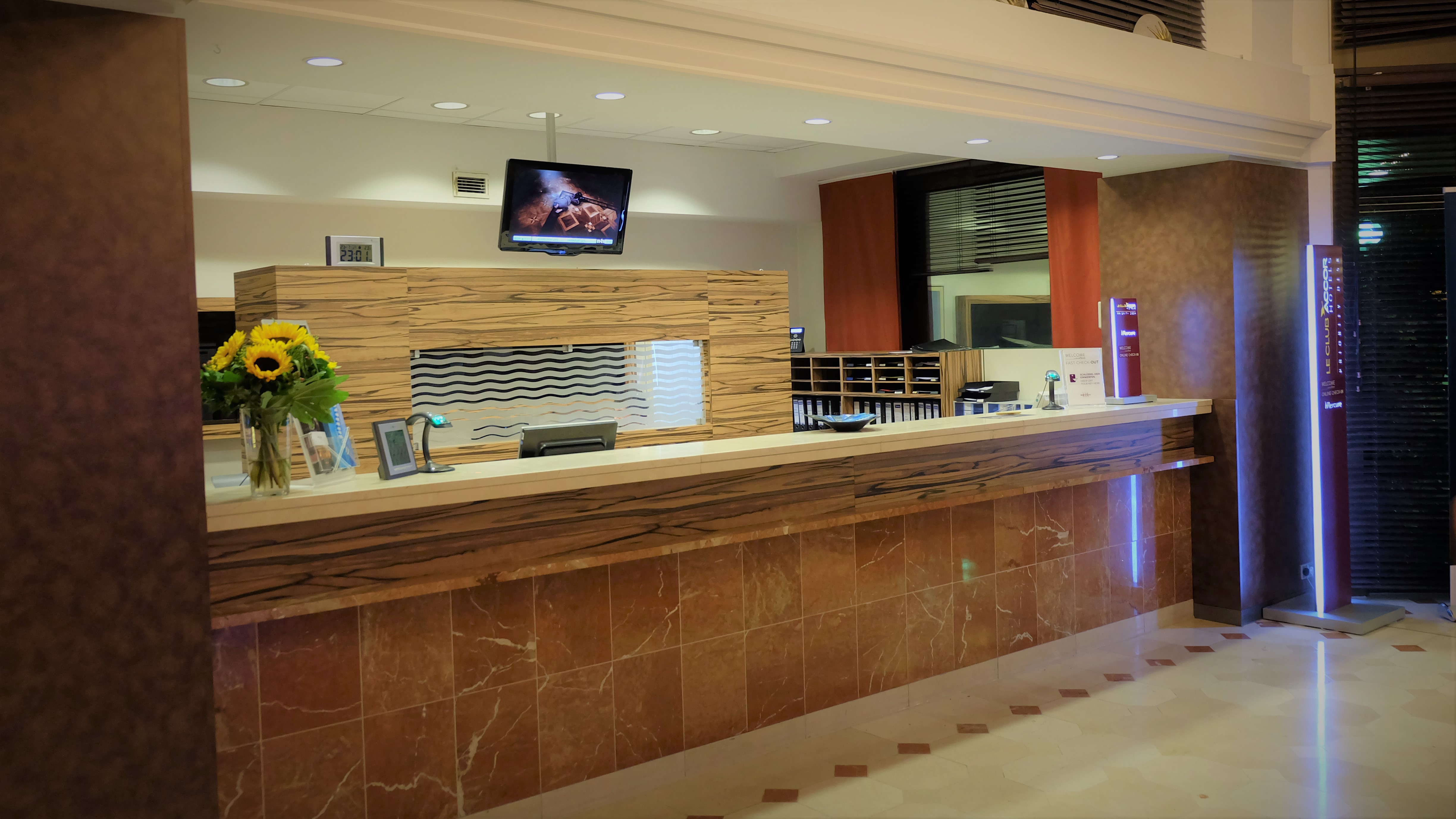 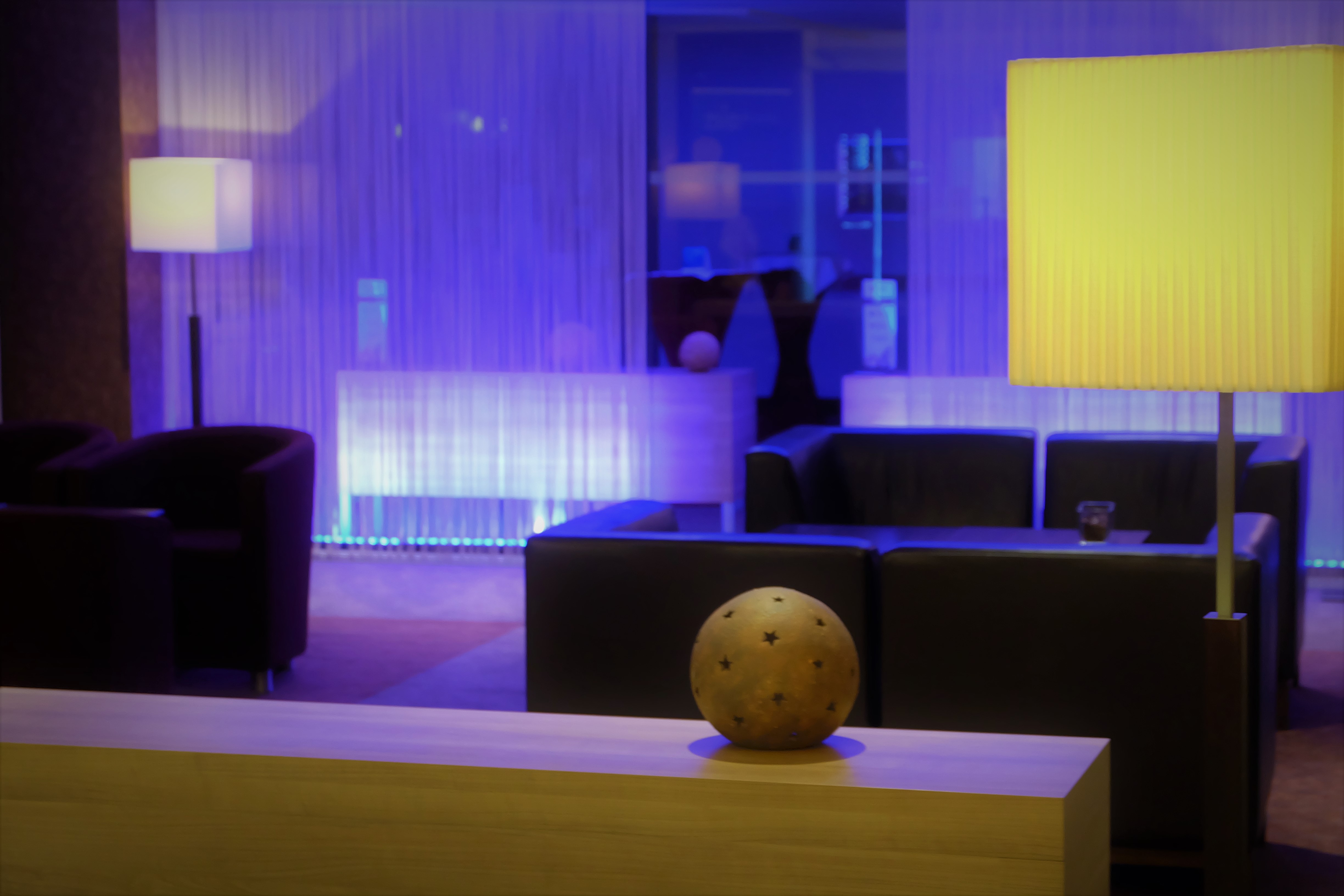 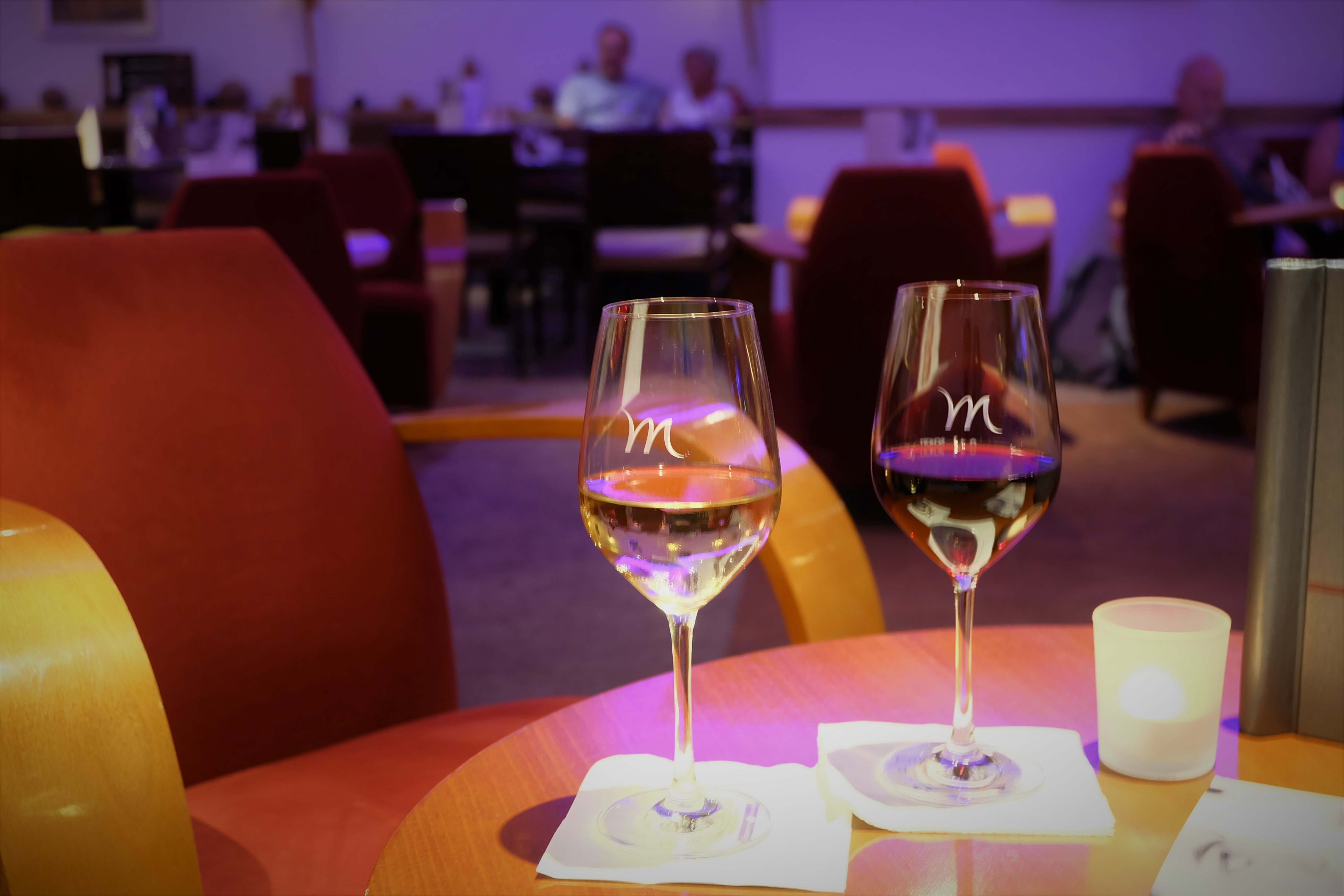 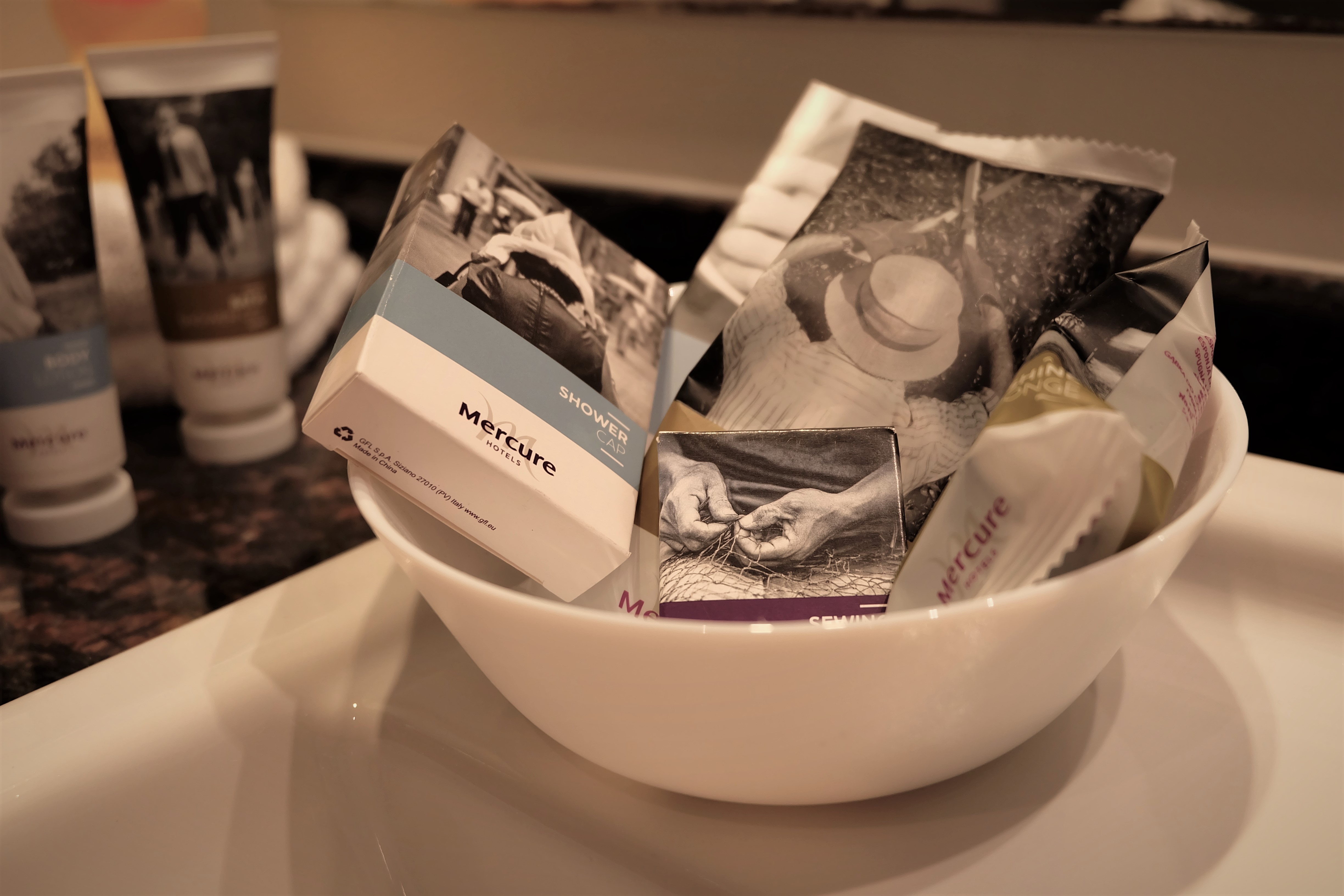 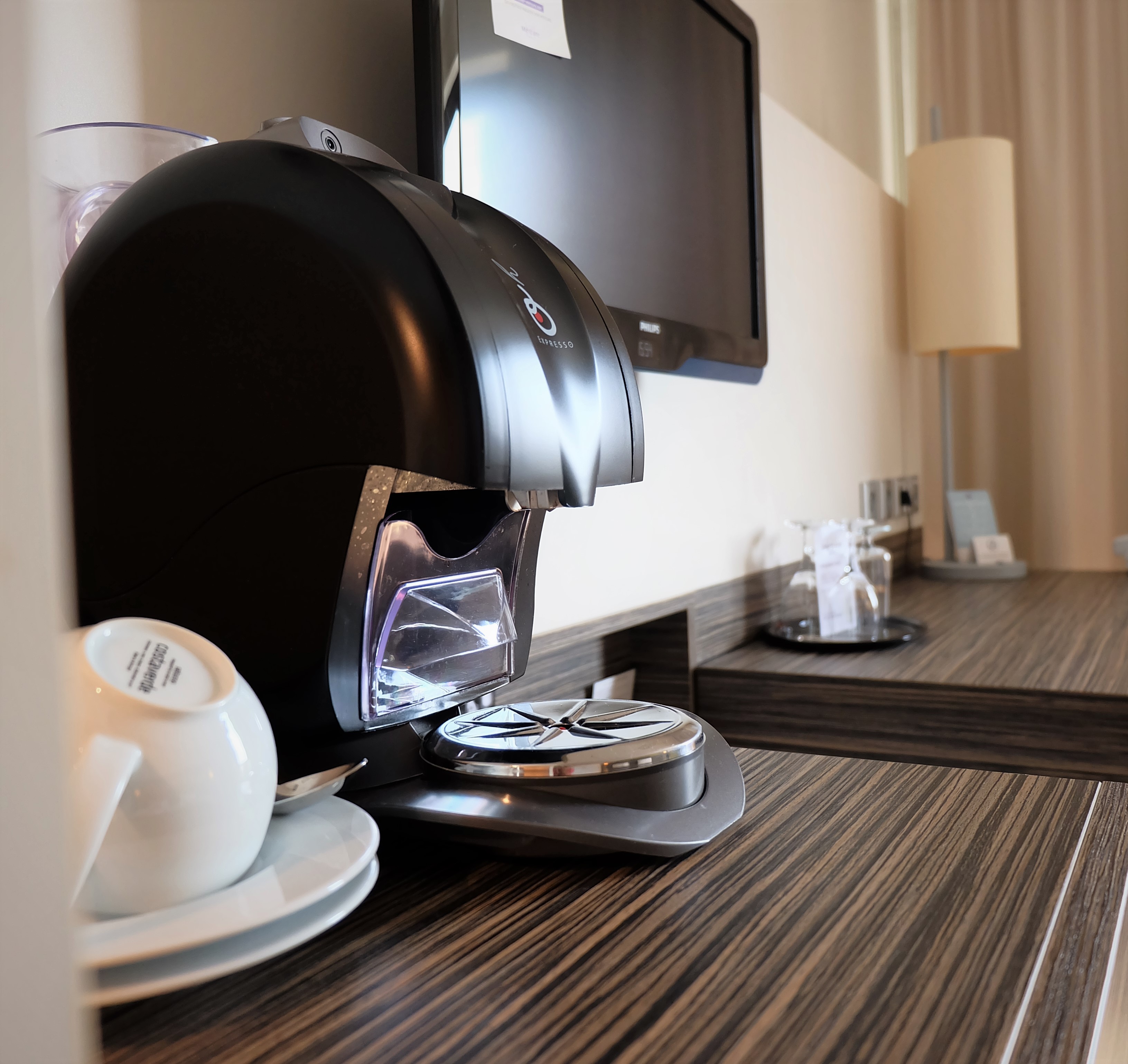 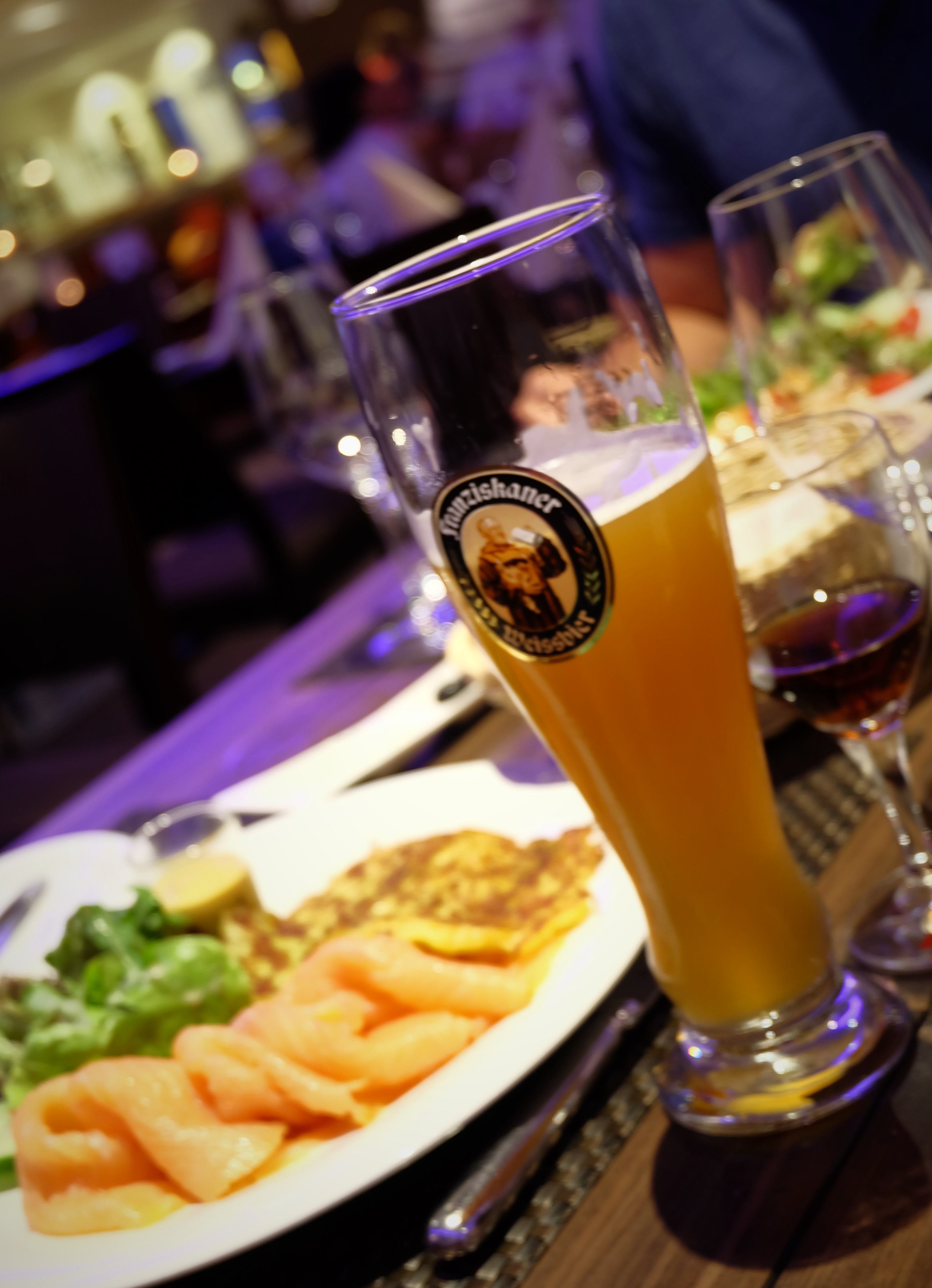 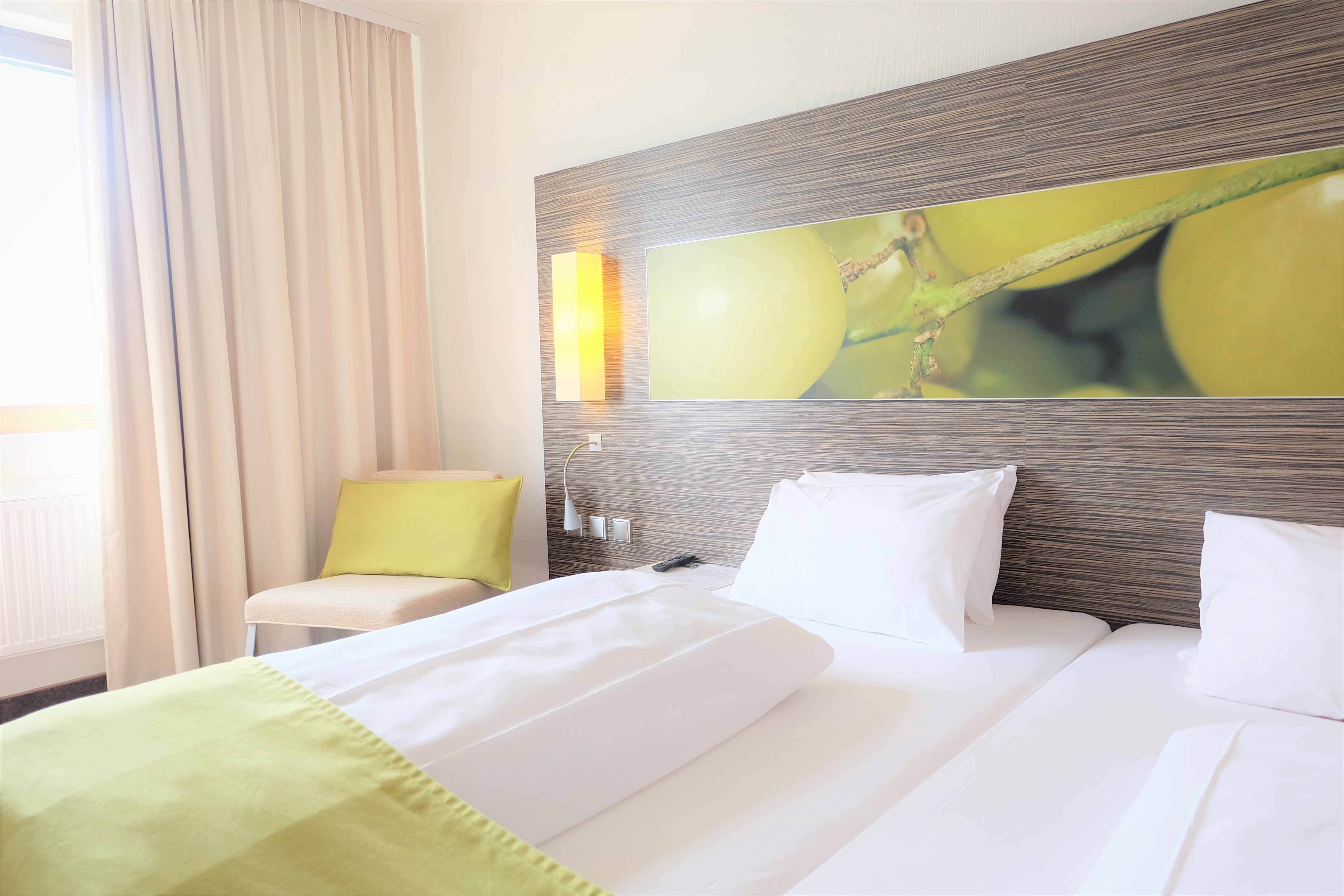 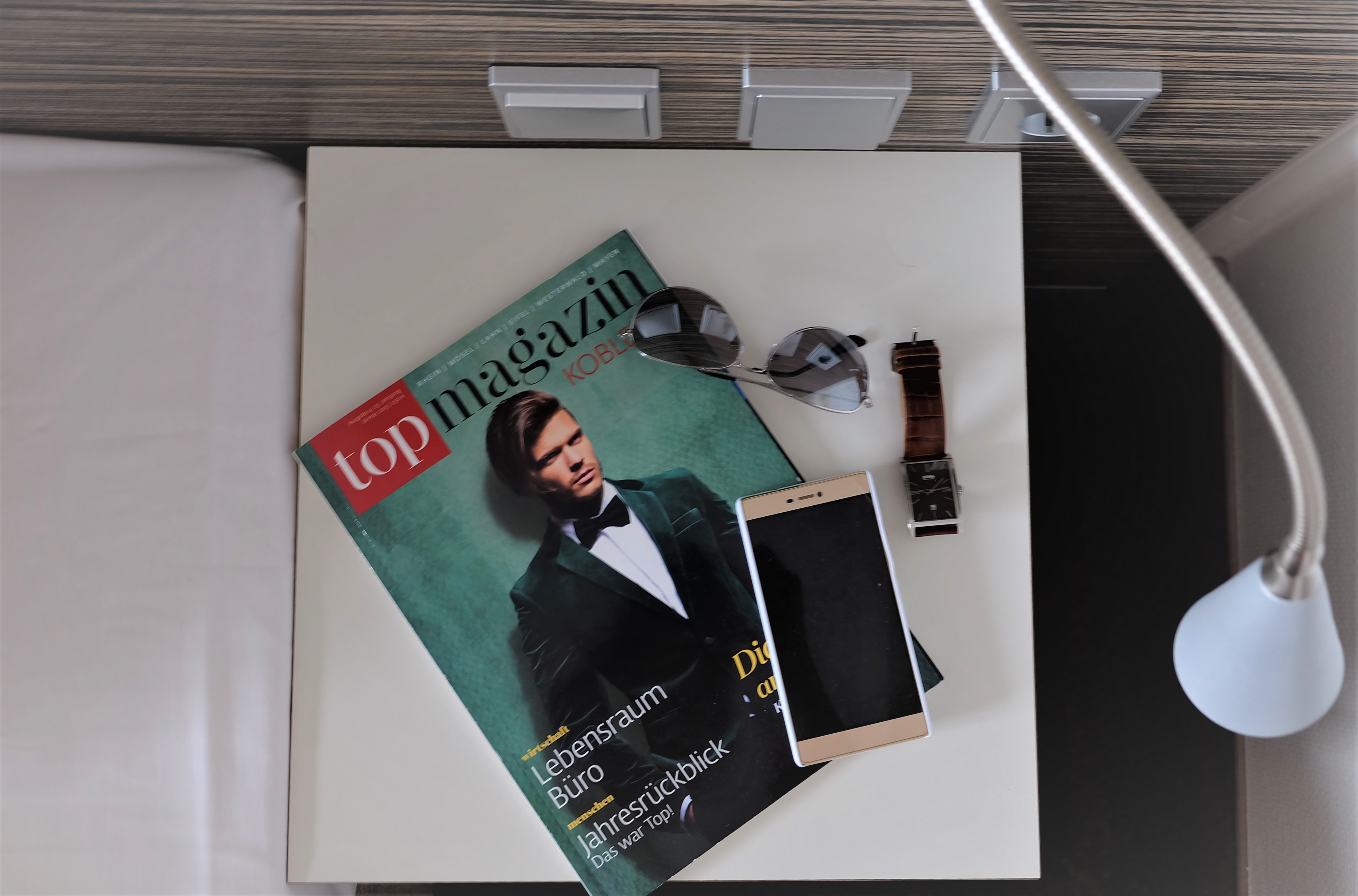 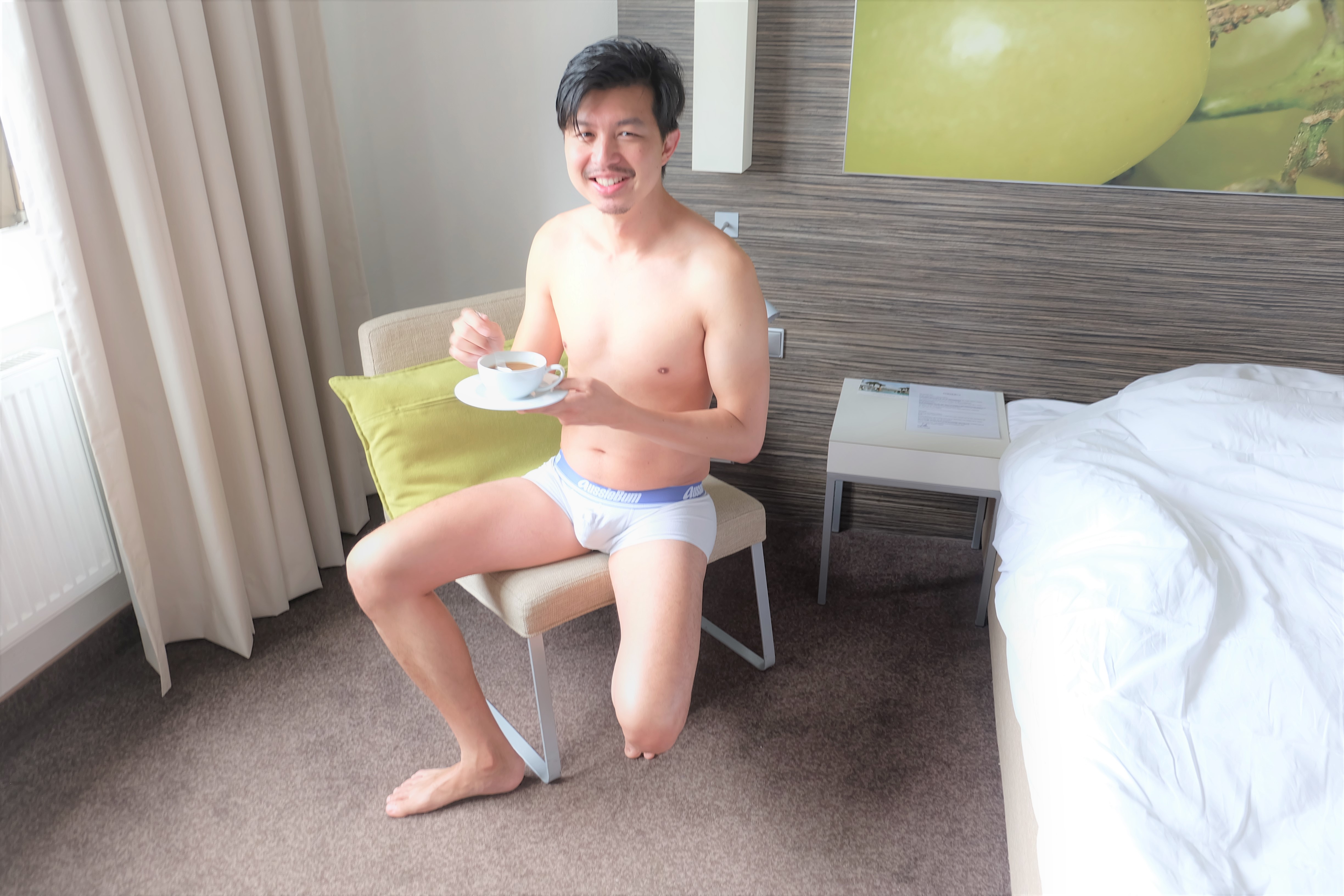 During our visit to Koblenz, we opted for the Mercure Hotel Koblenz.
Desite being attached to the Rhein Mosel Halle conference centre, this hotel is extremely tourist friendly in terms of location, facilities and design.

First about the location, our room faces the Rhine river, so the view every morning was nothing short of spectacular. It was a very short and pleasant riverside walk to the old town and the famous German Corner (which I will talk about later).

Second about the design, despite the somewhat eighties-looking reception, the room, the lobby area, the bar and the restaurant are entirely refurbished. I highly appreciate the consistent high quality of Mercure where I get the room features which I consider essential to the discerning visitor: powerpoints by the bed, directional bedside lights, Nespresso machine, easy to regulate temperature in the shower and sink. The beds are likewise very consistent in quality, that ensures a good night’s rest after a full day of visiting. Of course, this only applies to refurbished hotels and I do note that this is the case for this Mercure.

In terms of facilities, the bar is very chill and condusive to a good glass of wine and a good conversation. We’ve tried dining at the restaurant, the standard is rather good though nothing more. Service was extremely good at the reception, at the bar and while dining. I was a bit disappointed there were no fitness centres and sauna or hammam at the hotel, despite being one located beside a convention hall.

Luckily there was a very pretty and very authentic German restaurant just beside the hotel called Weindorf Koblenz. There you can get reasonably prized German dishes, served with copious quantity of beer. 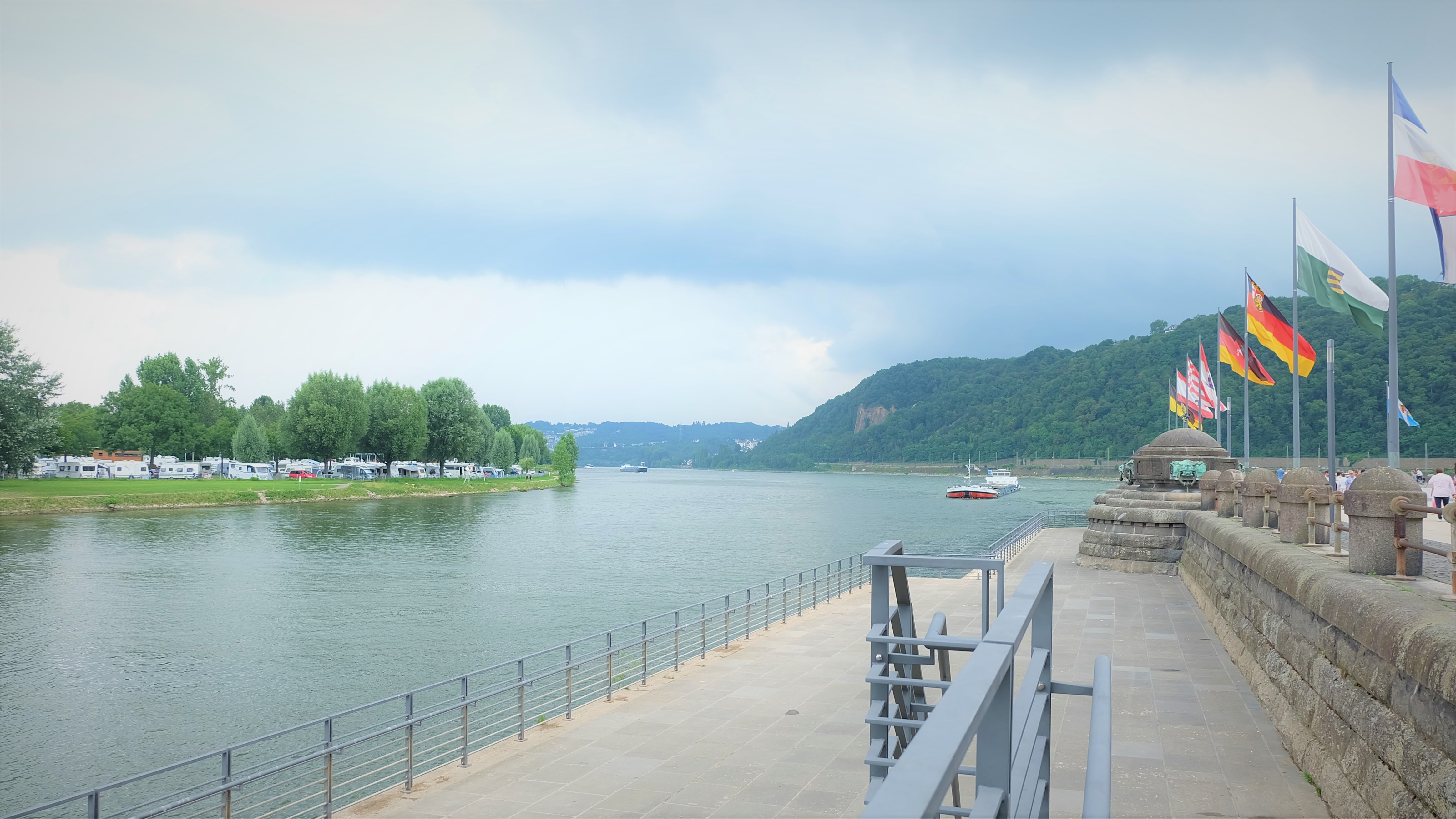 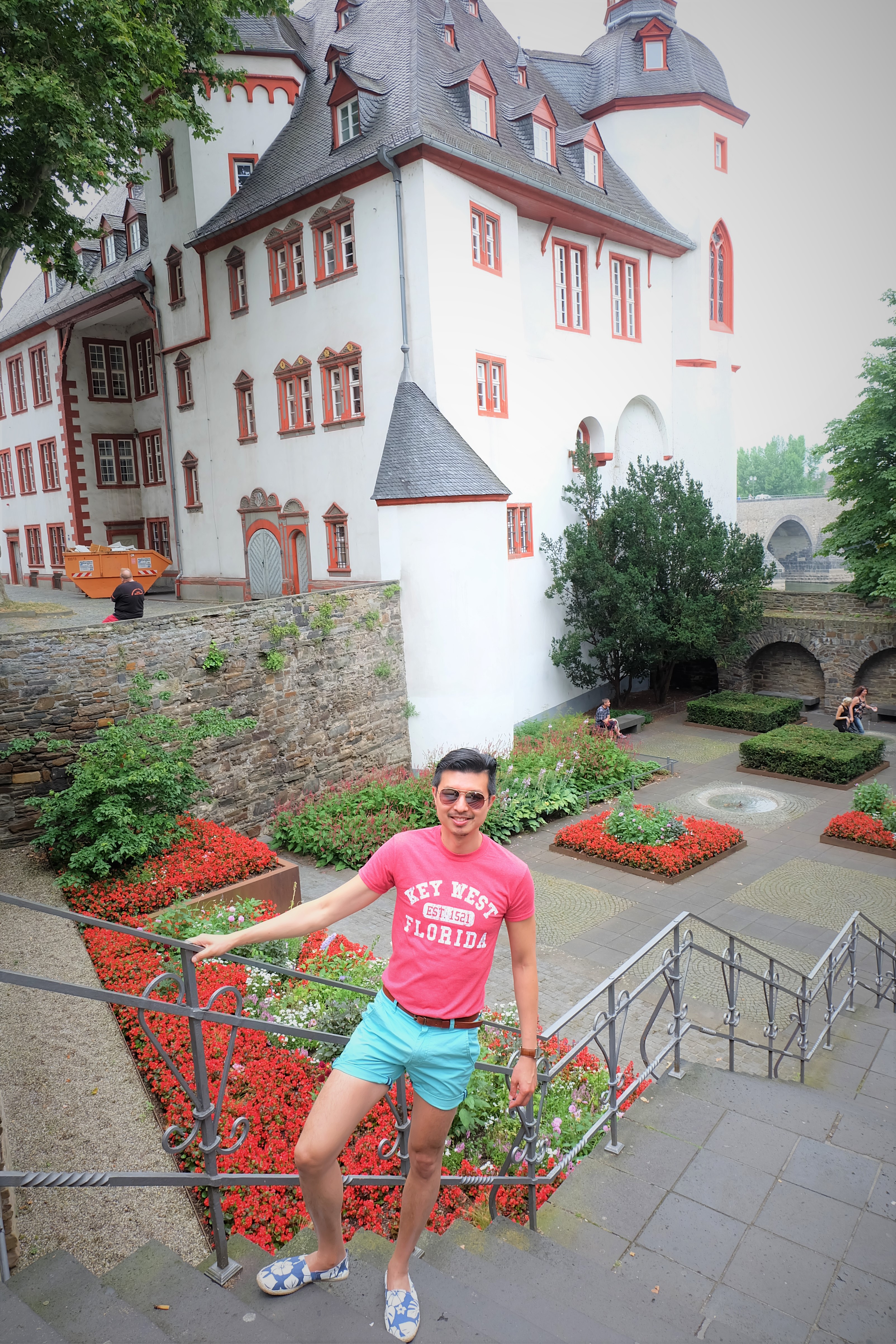 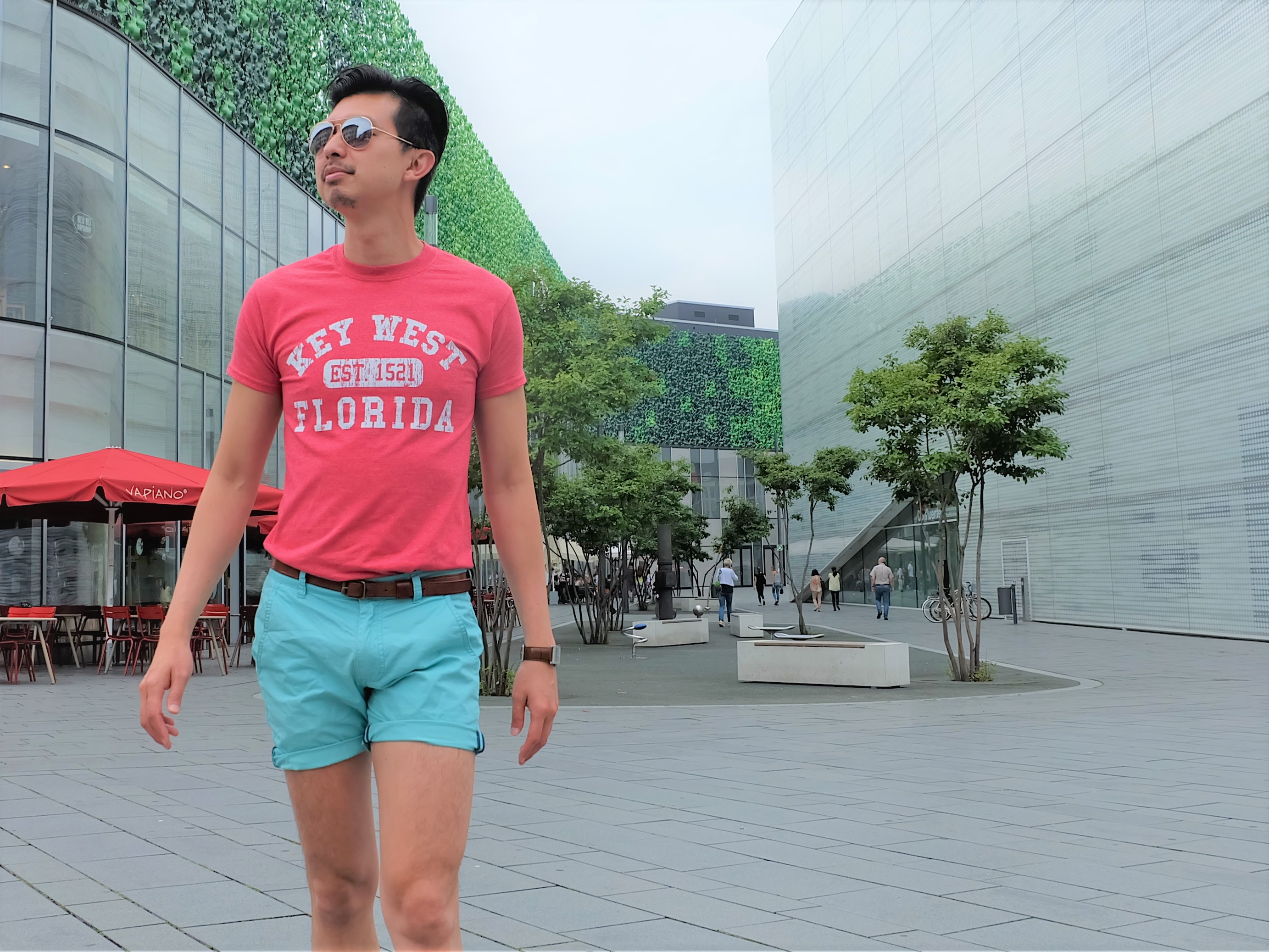 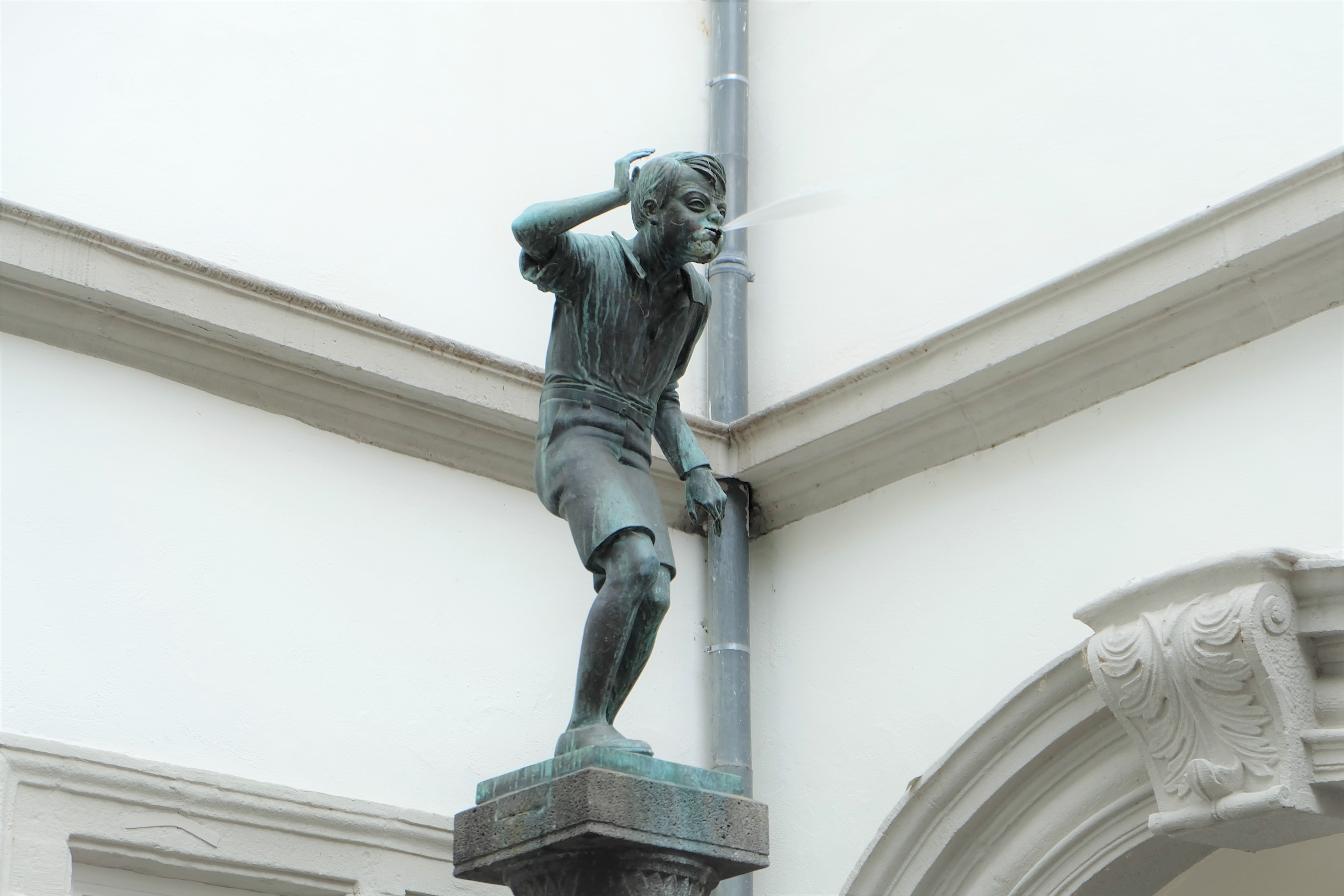 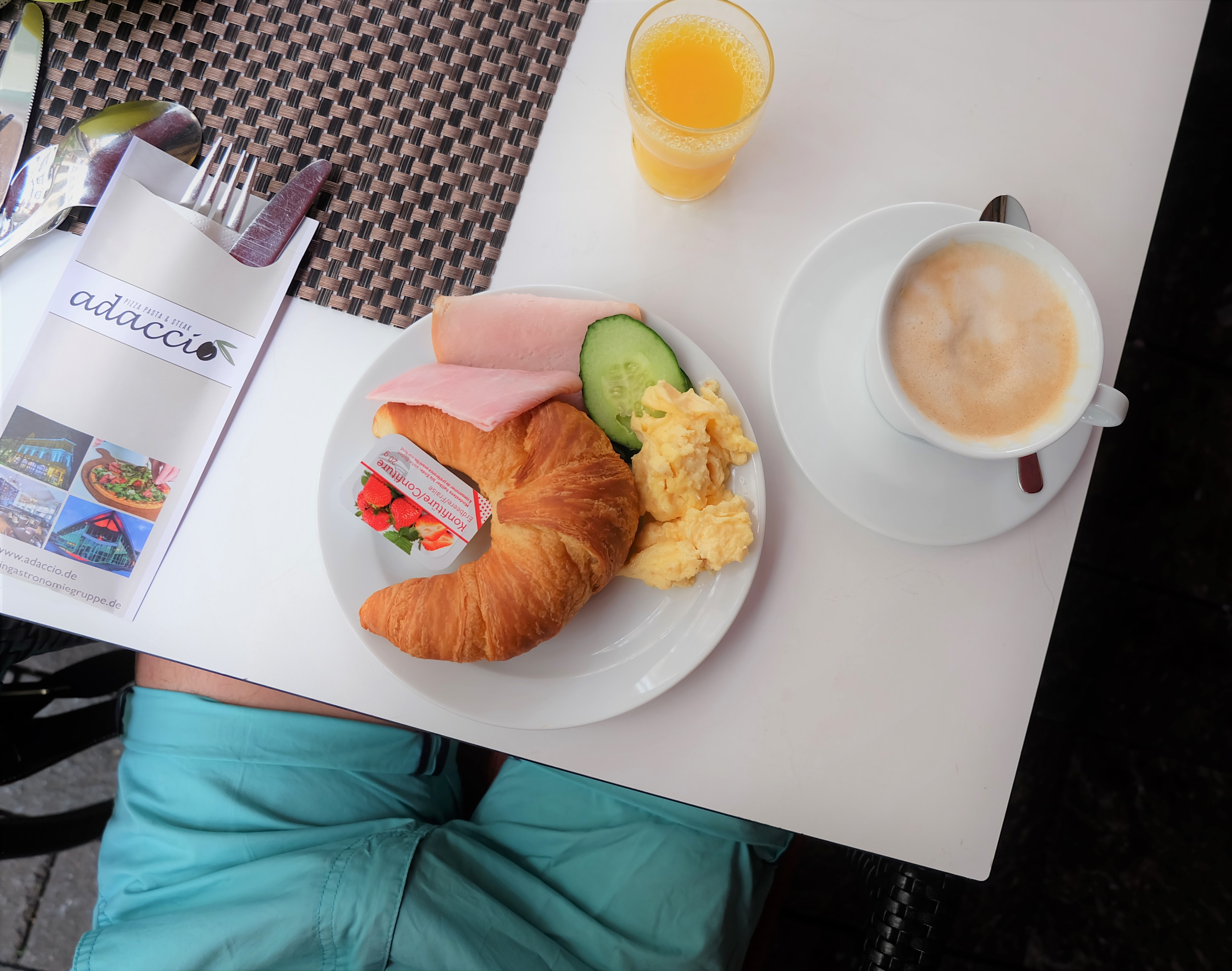 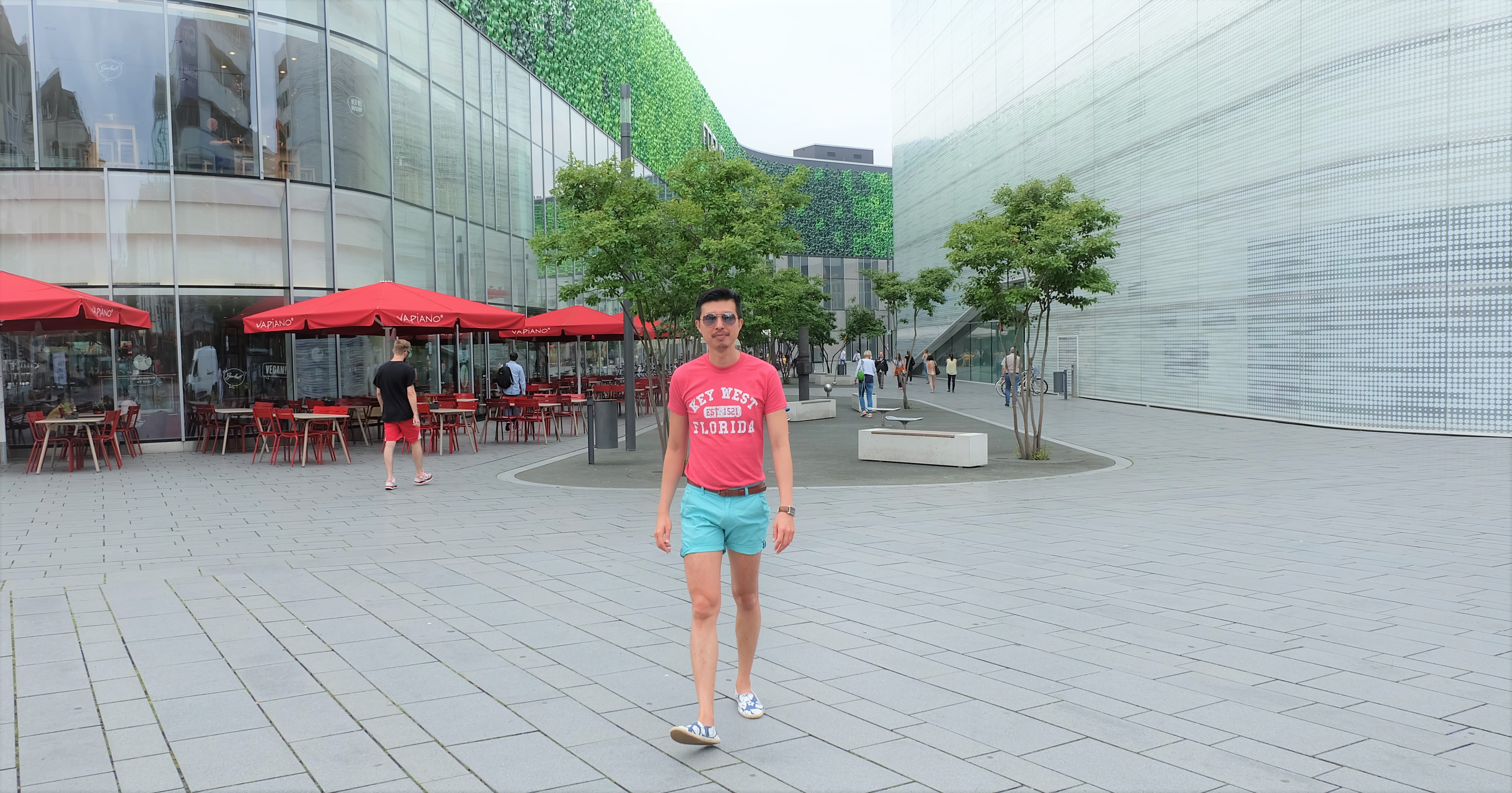 What’s there to see in Koblenz?

Nothing much, to be honest. But the city has a long history and great significance to German nationhood.

The city itself was founded by the Romans, who named it ‘confluentes‘ which meant the ‘merging at the rivers’. The current German name ‘Koblenz‘ is a bastardised version of its original Latin name.

In order to foster a nationalist cult around Emperor William I as the founder of the German Reich, his grandson William II built a gigantic 37 metres monument here featuring his grandpa as a general on a horse. The monument very much celebrated Prussian victory over the French.

The monument was severely bombed during World War II, which completely destroyed the statue. After German reunification there was talk of remodelling of the whole German Corner, in order to bury the nationalistic symbolism of the place. That failed, as a couple from Koblenz managed to raise enough funds to rebuild the statue of William I in 1993. The place took on even further symbolism as the inauguration took place on 25 September 1993, the day of the Battle of Sedan which saw German victory over the French in 1870.

Today, 16 Länder fly their flags at the German Corner as a reminder of German unity.