The forgotten city-state of Mechelen 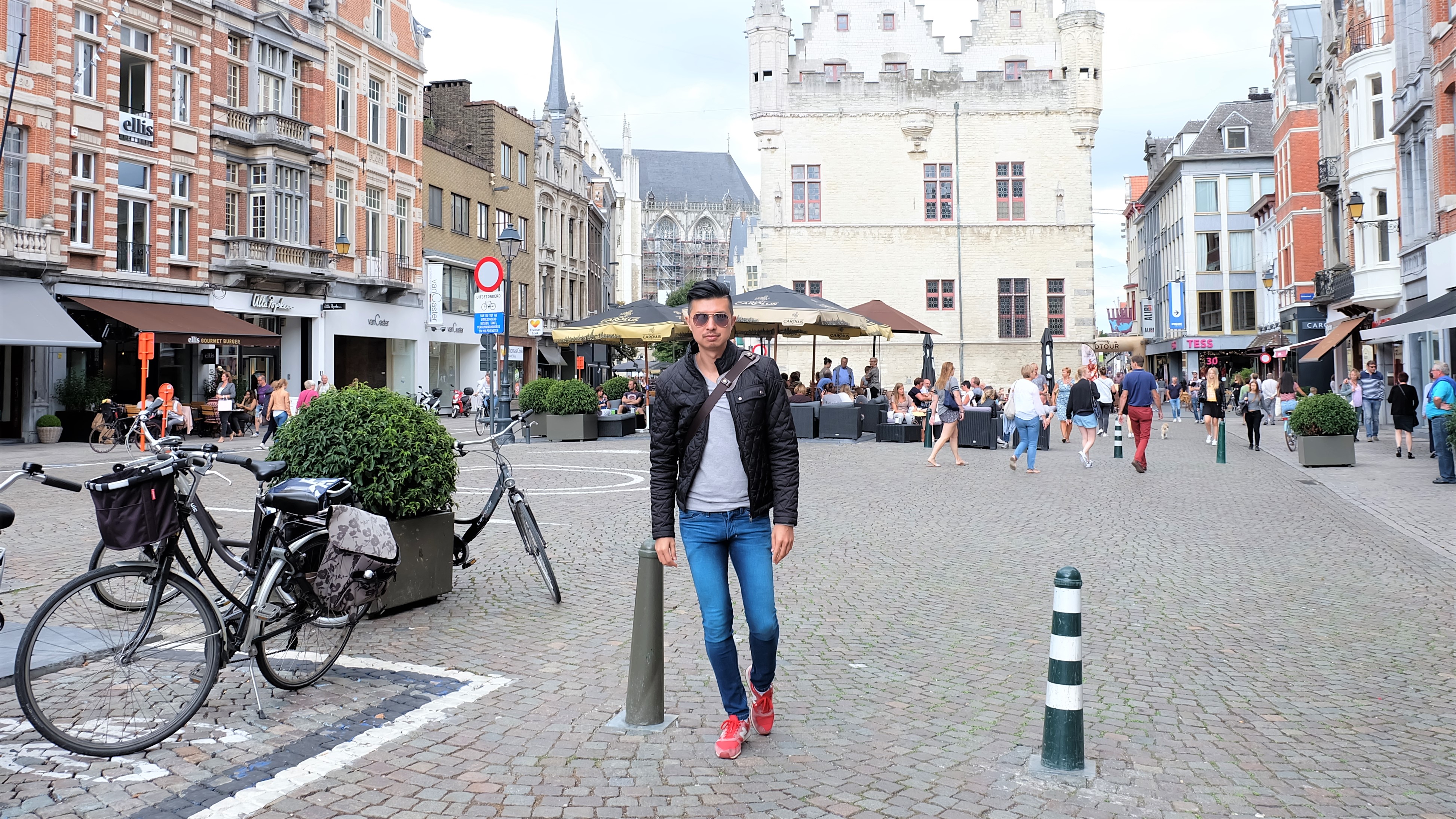 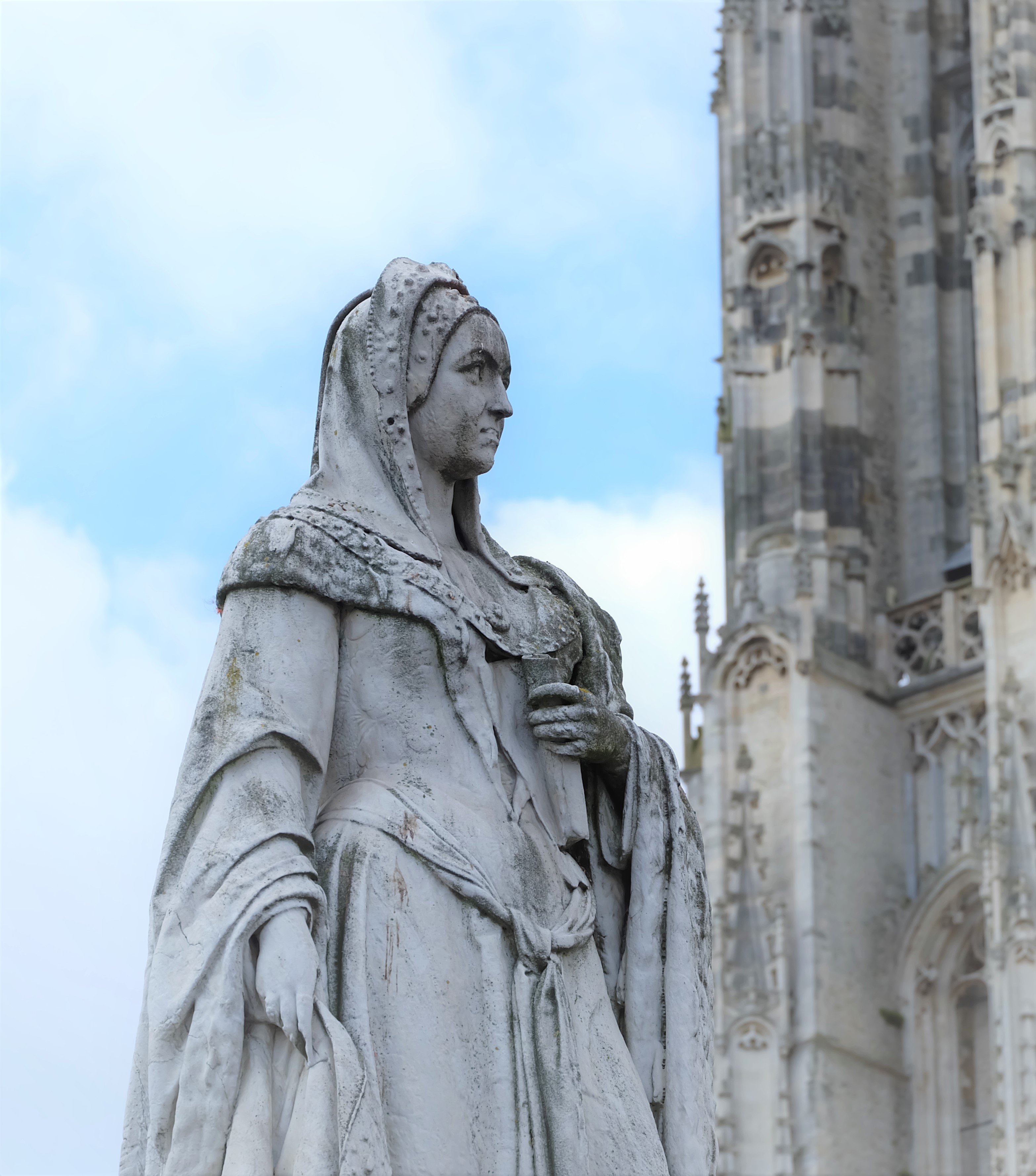 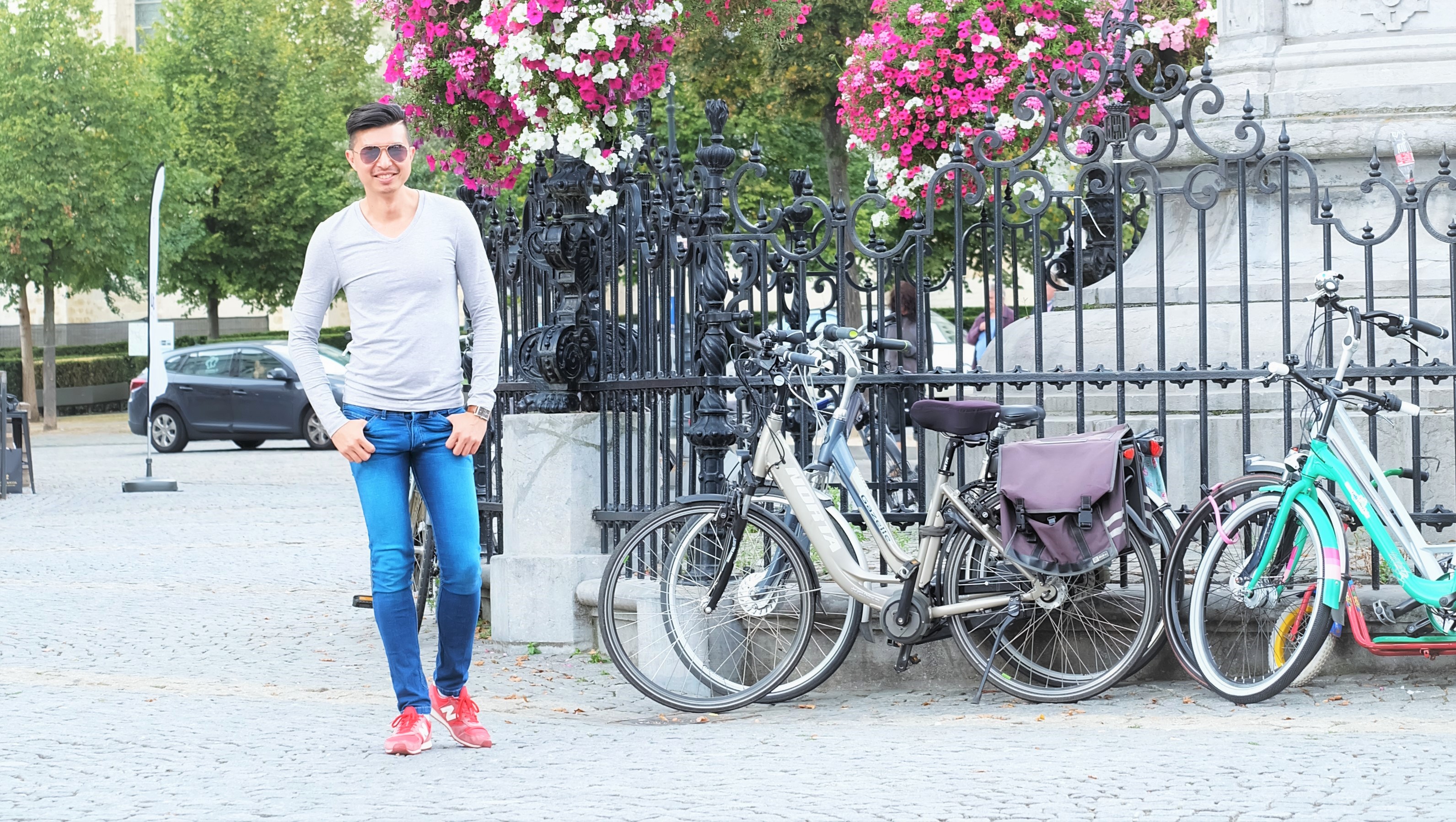 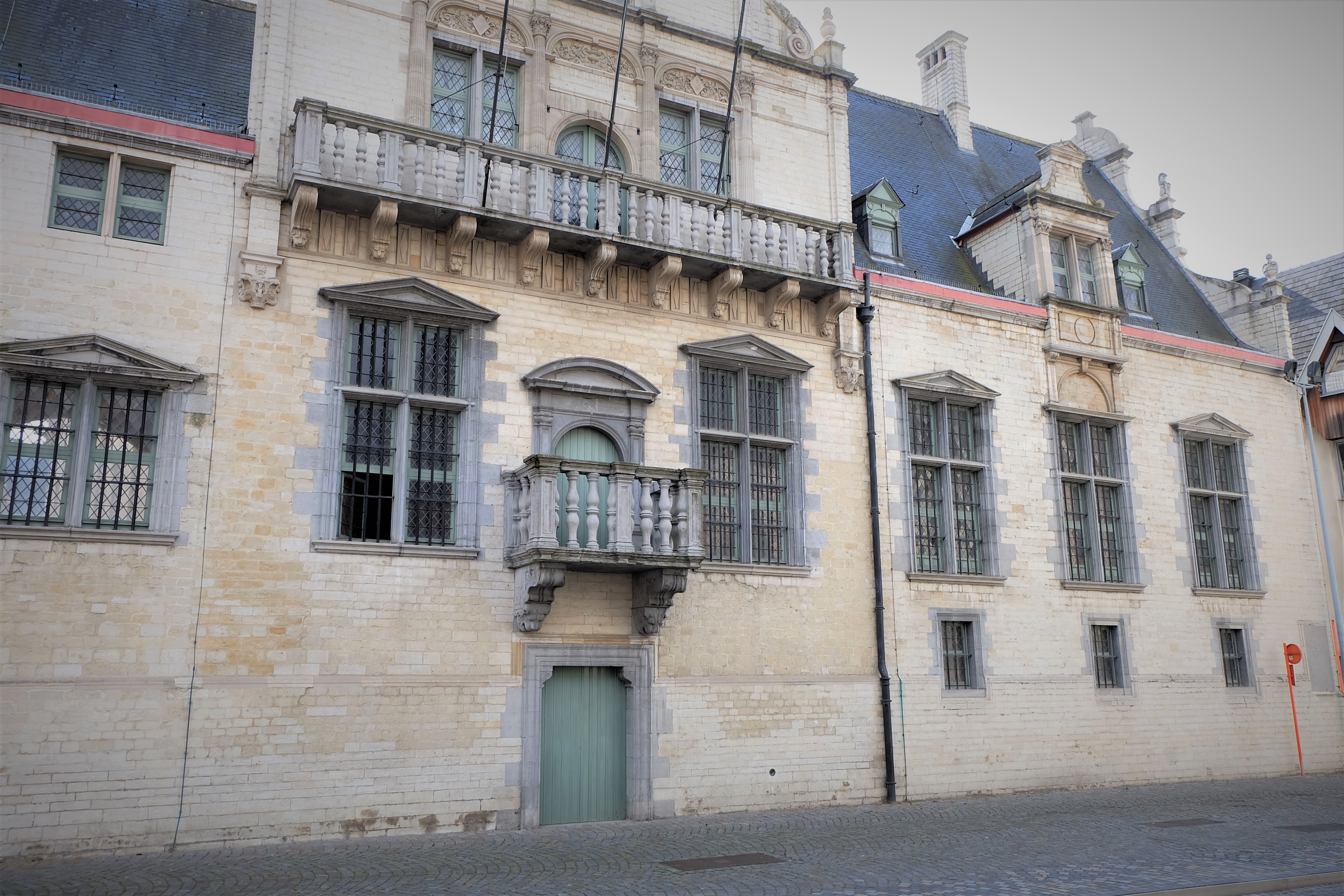 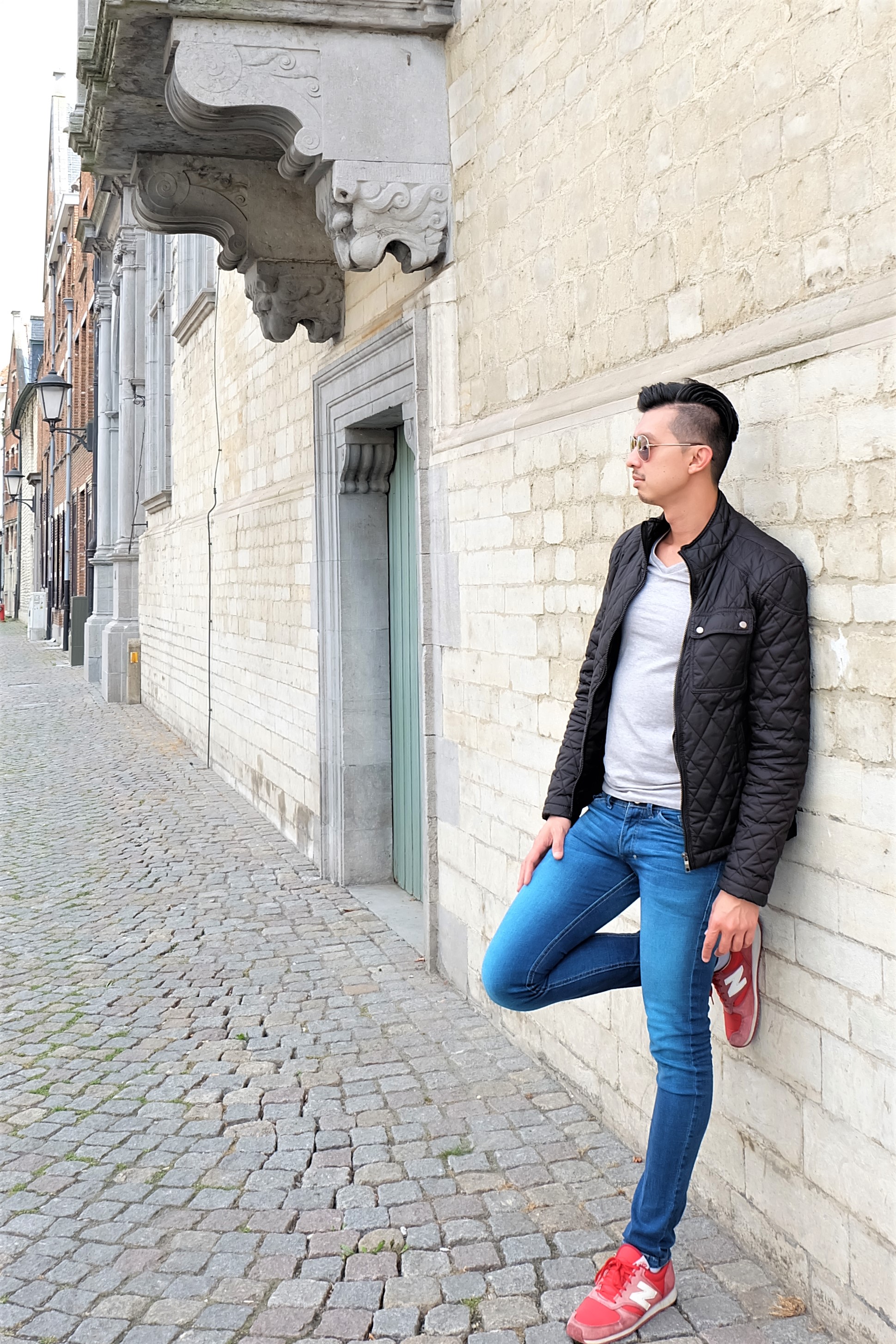 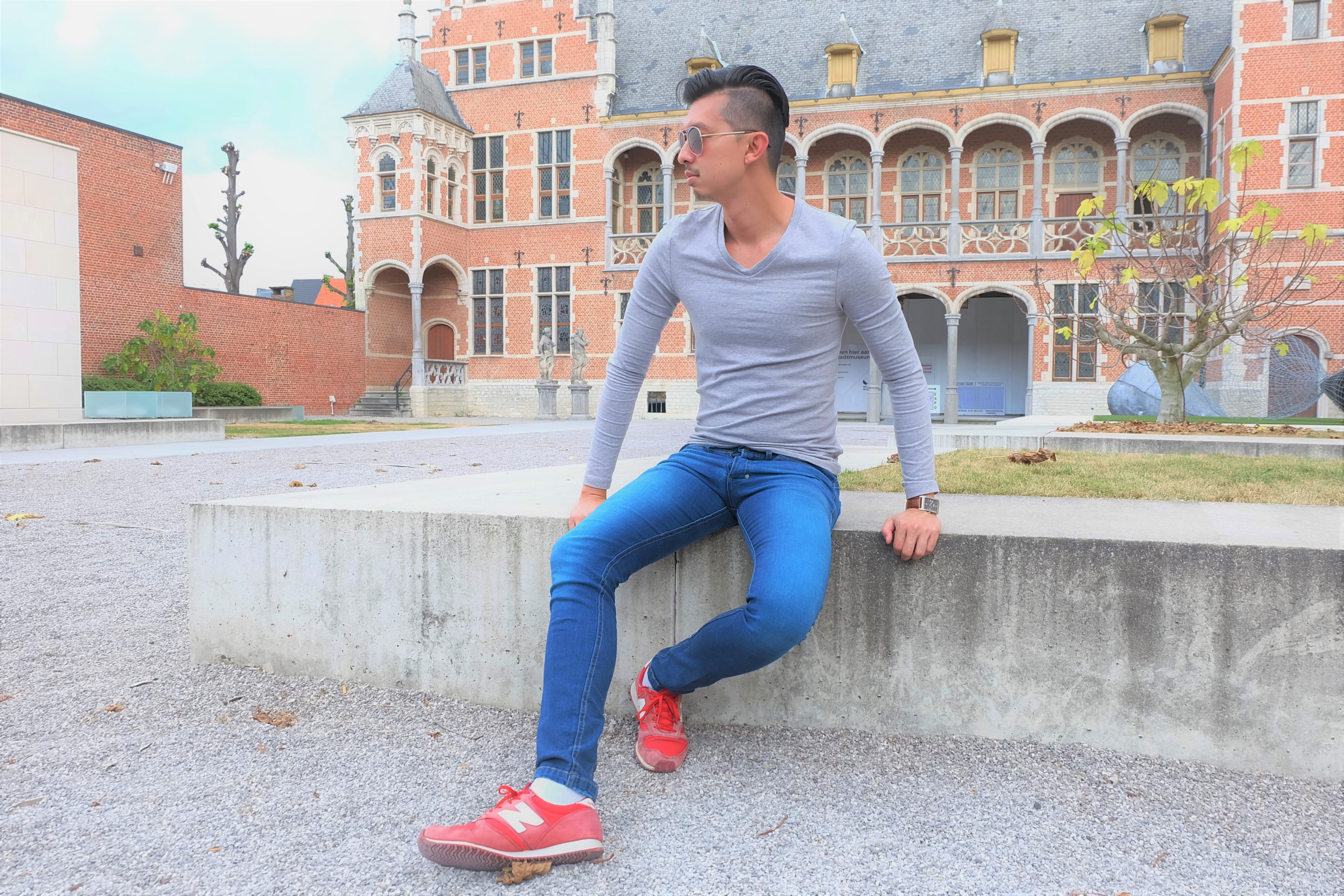 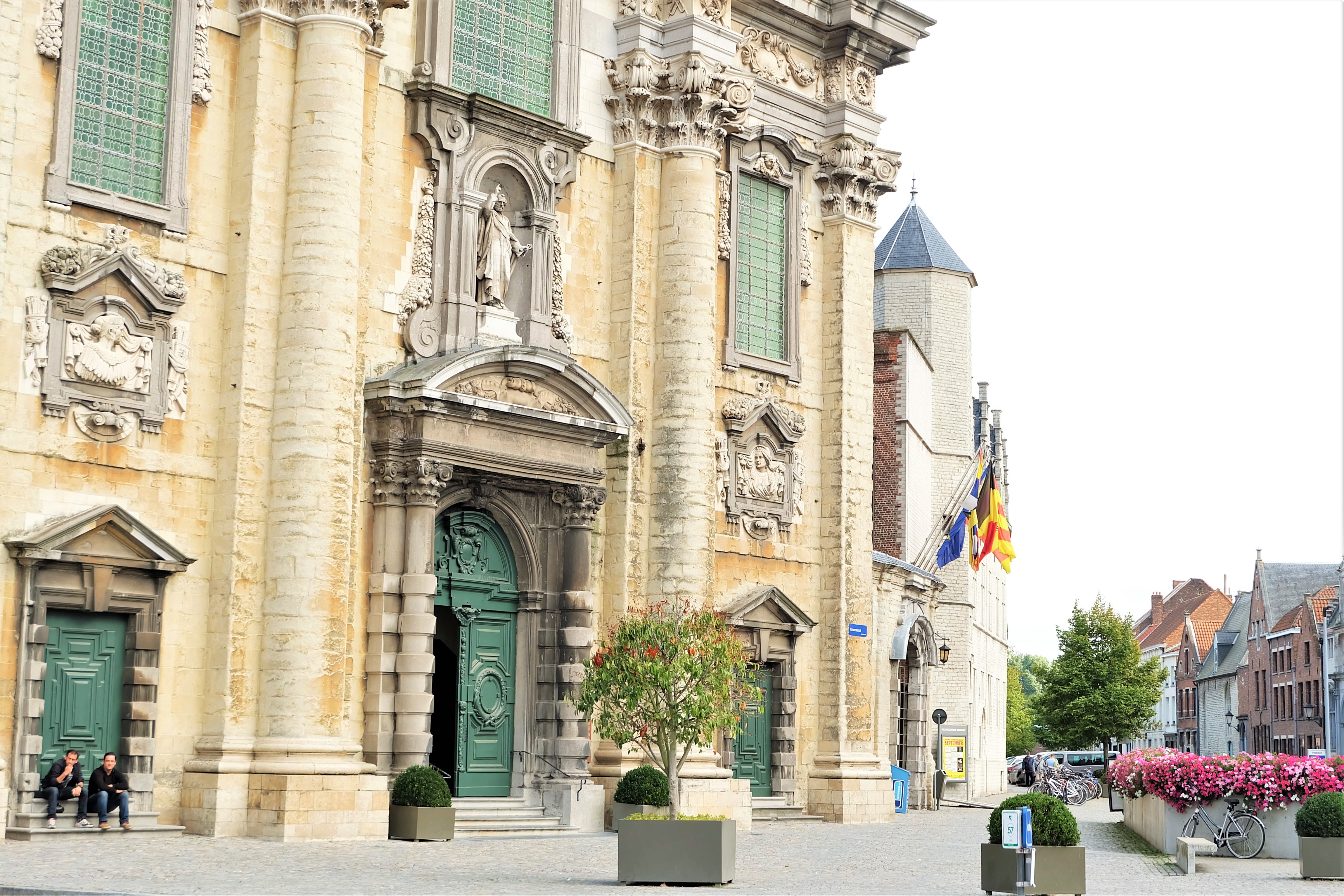 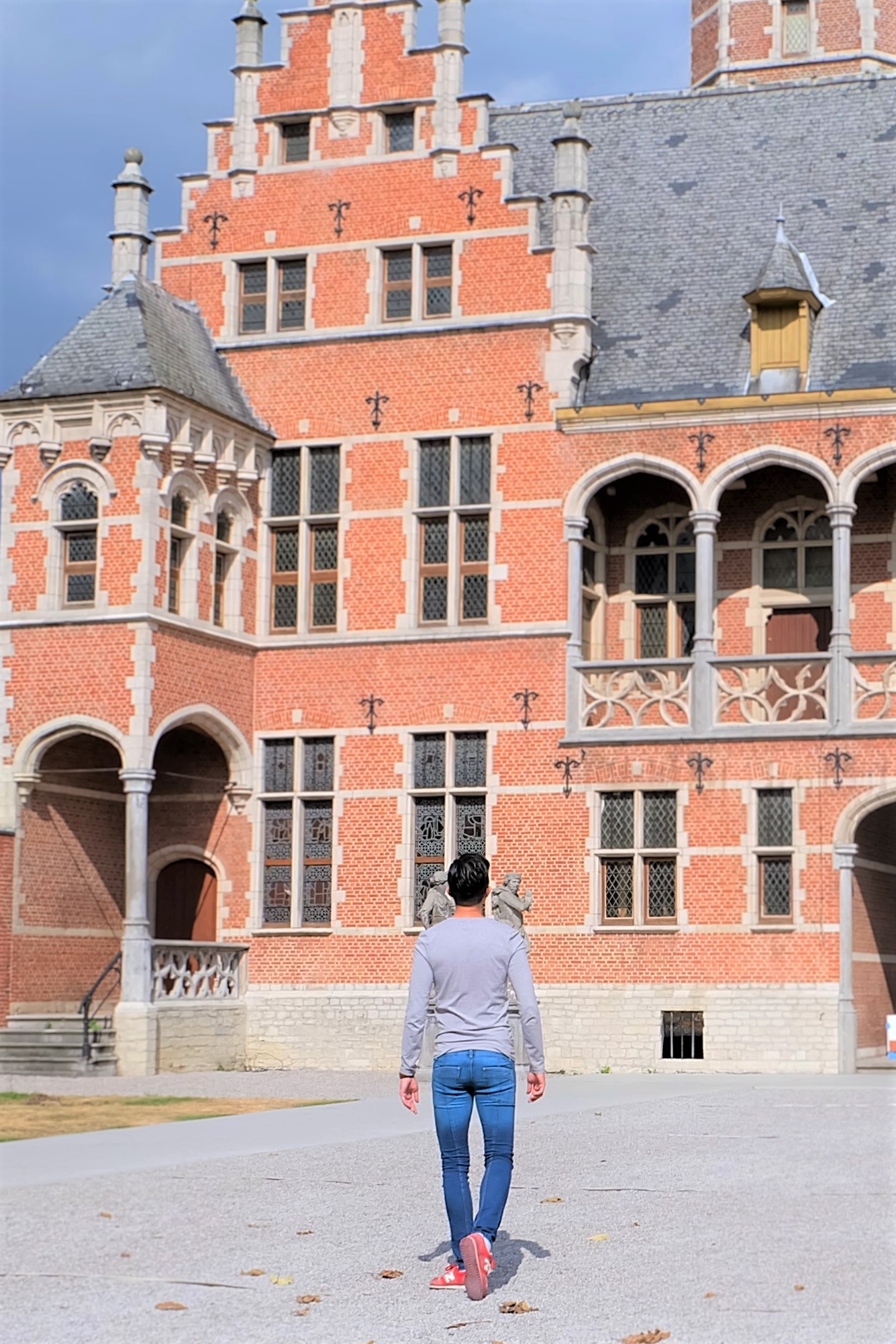 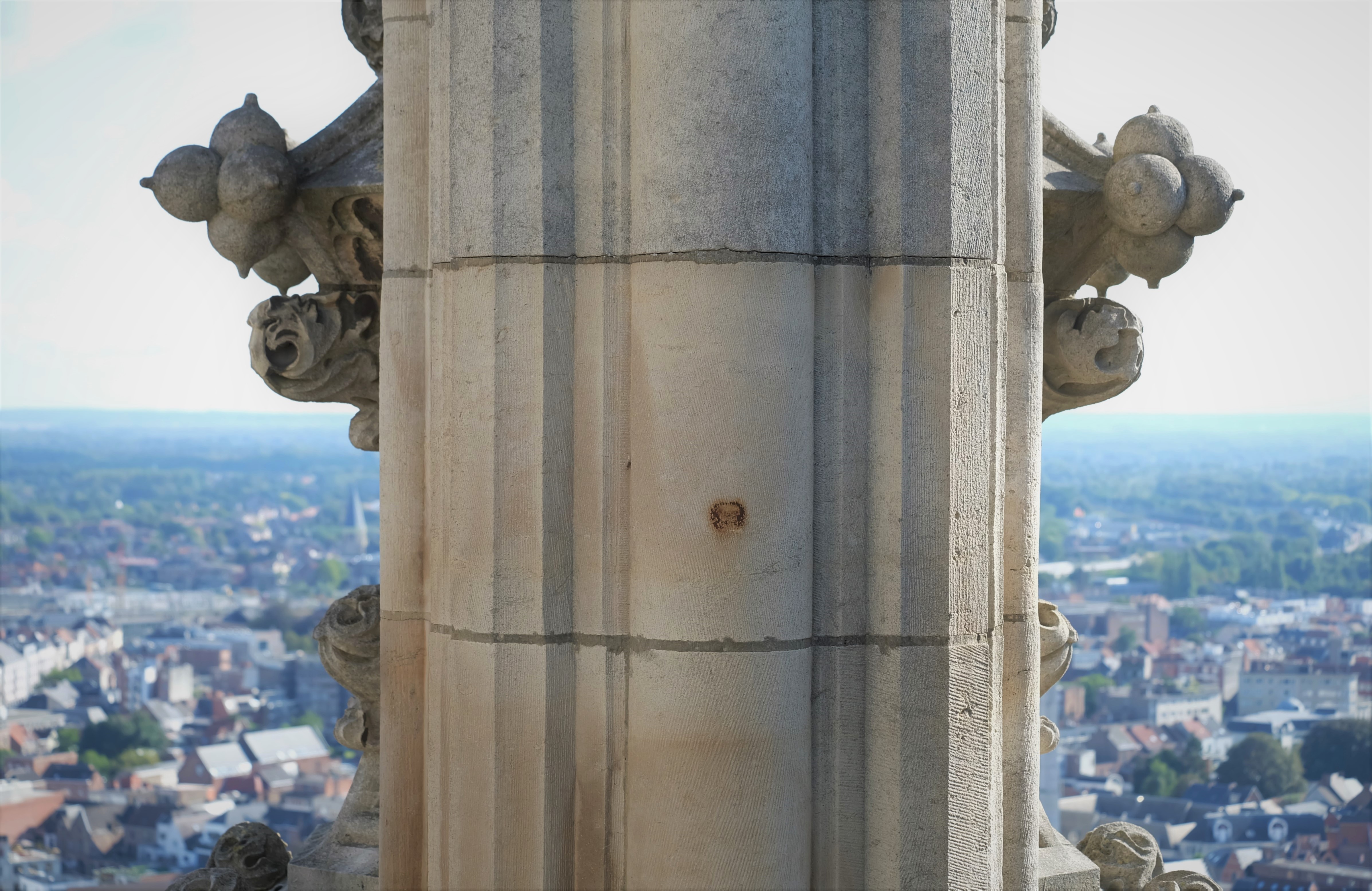 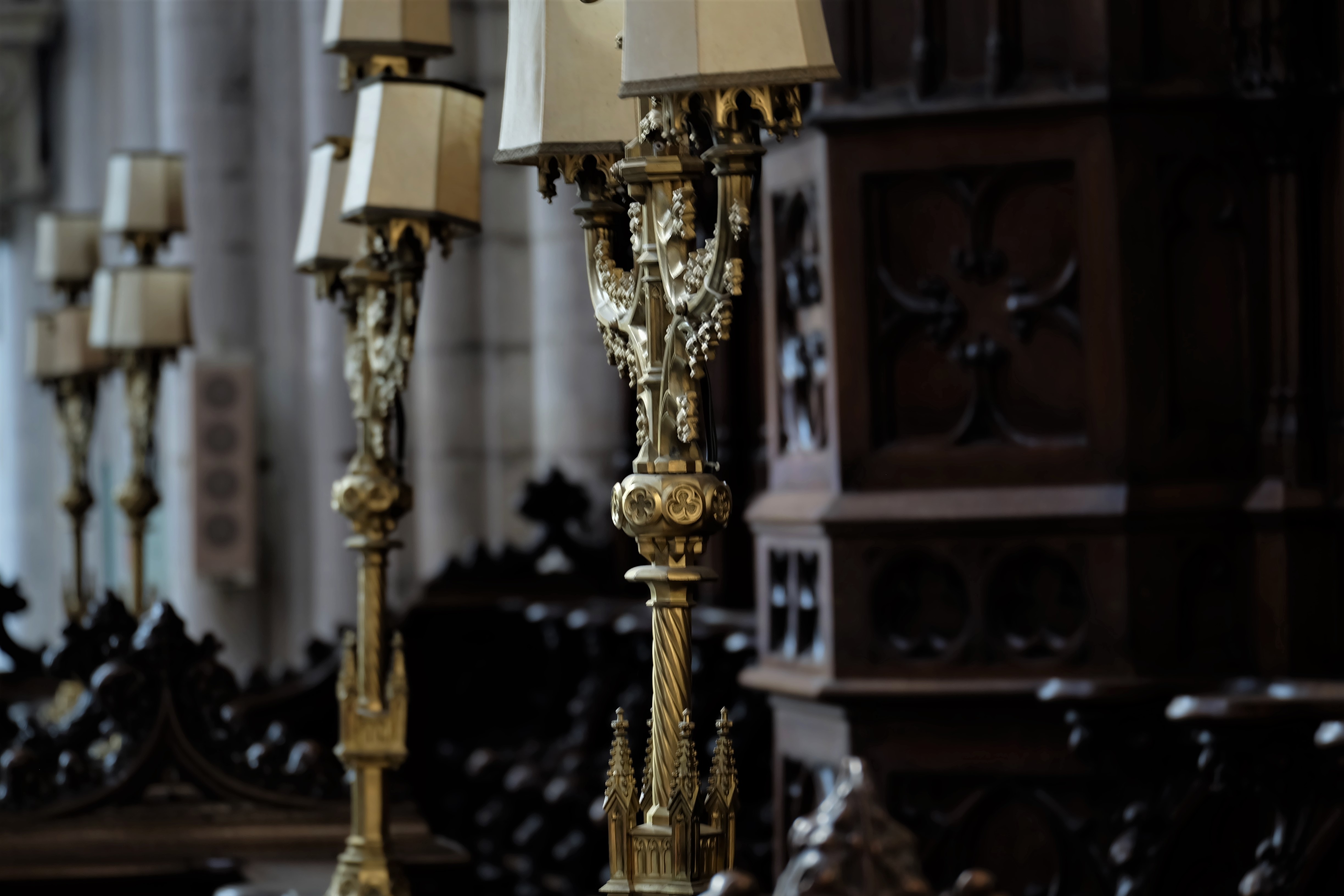 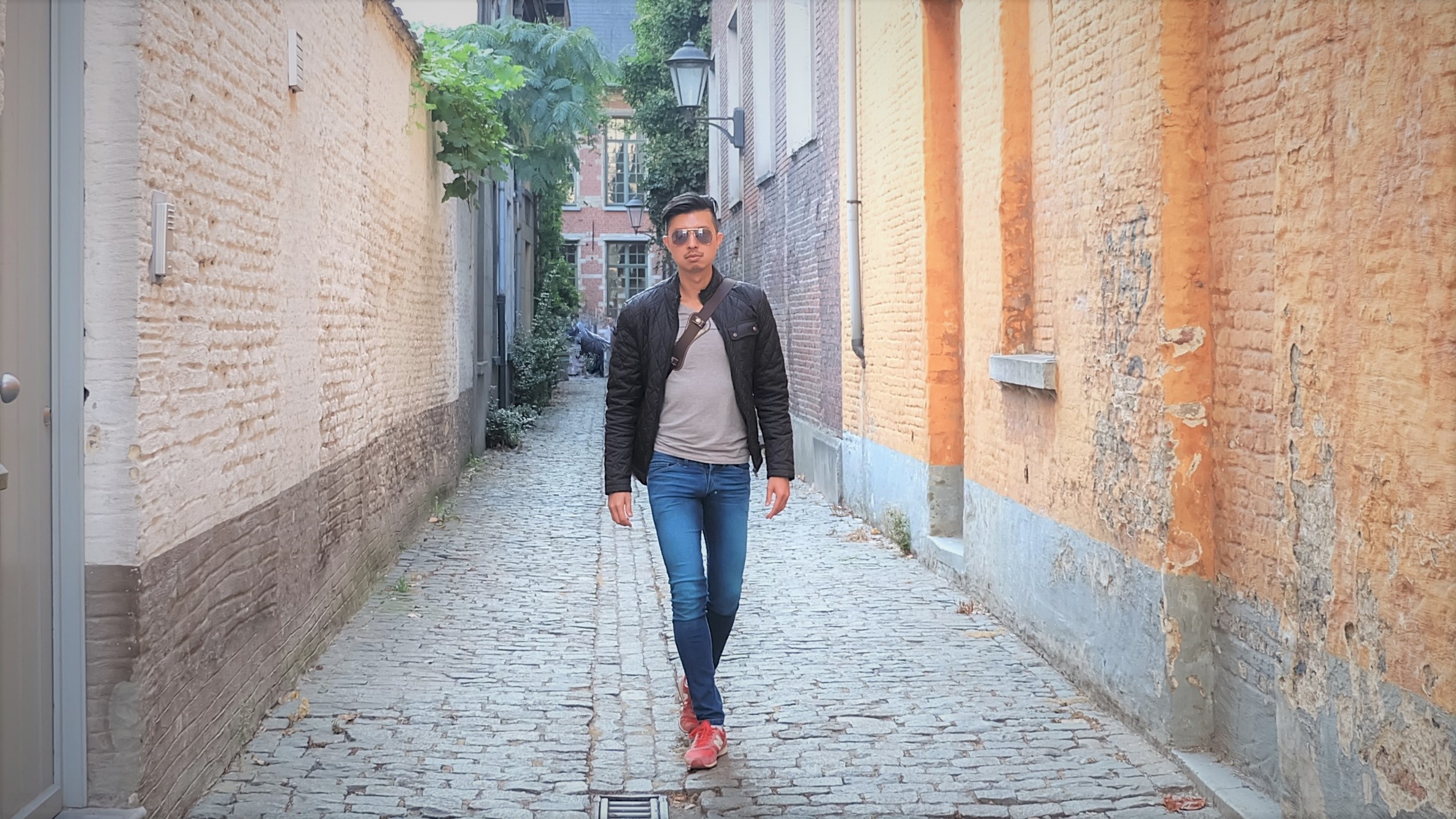 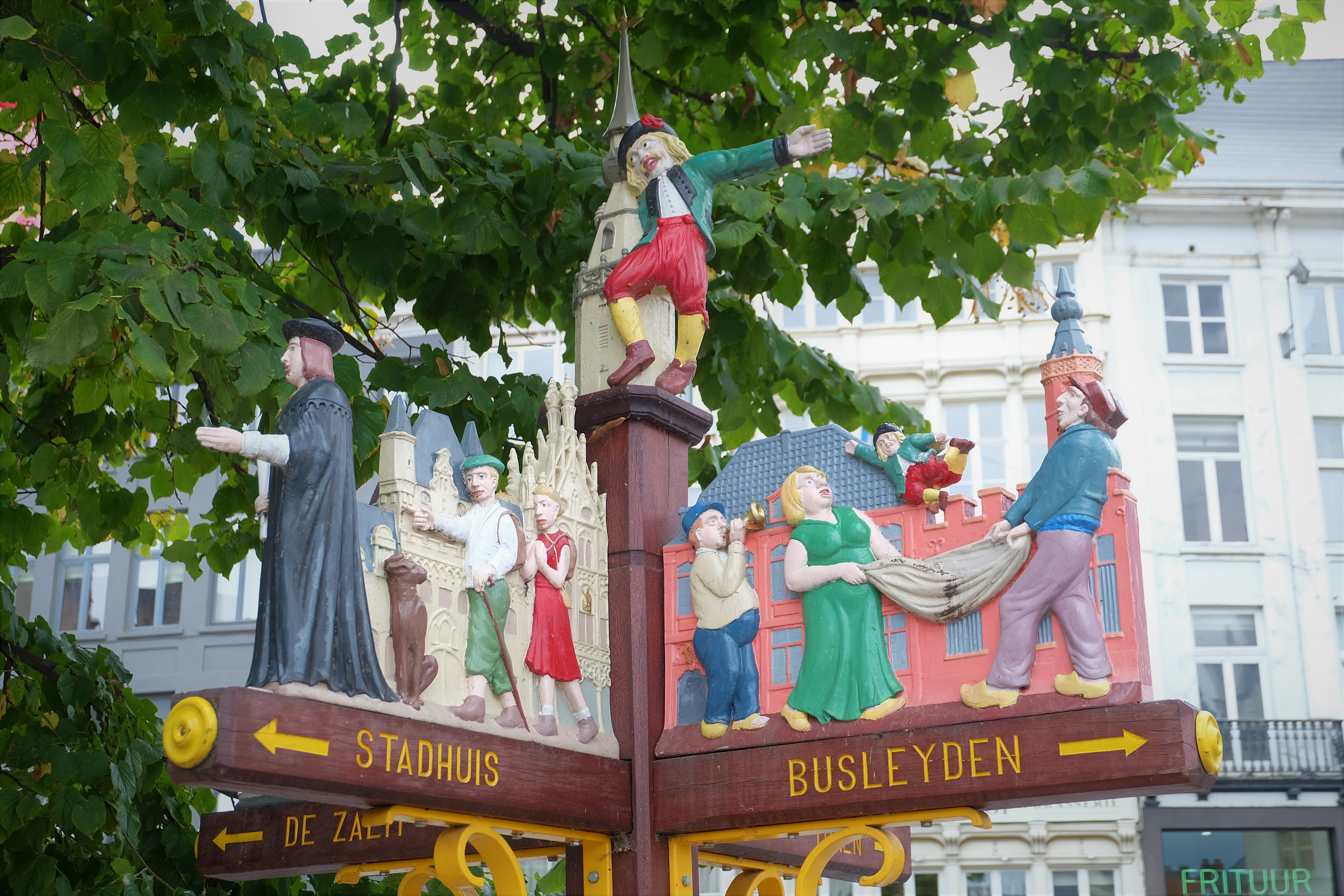 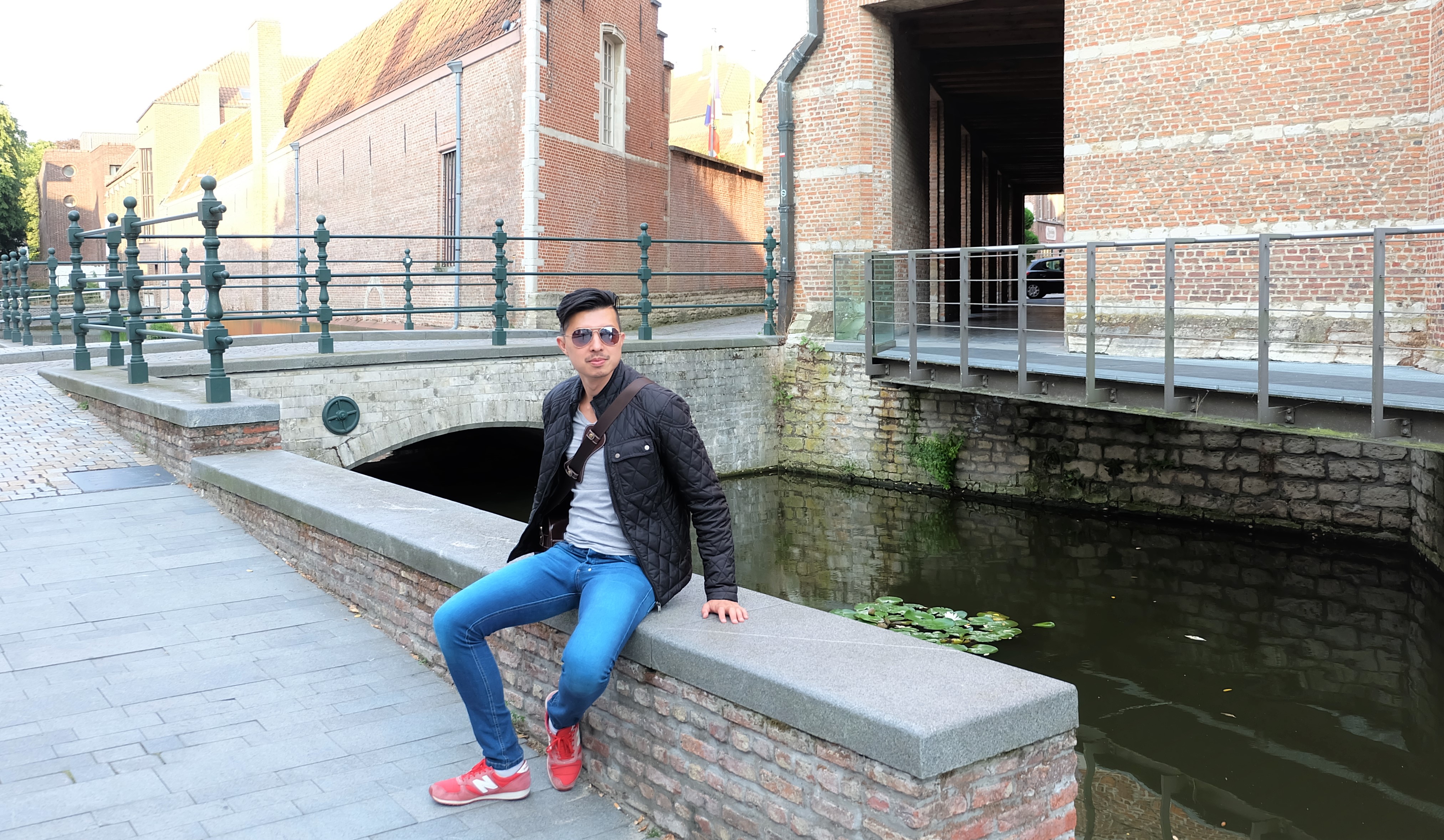 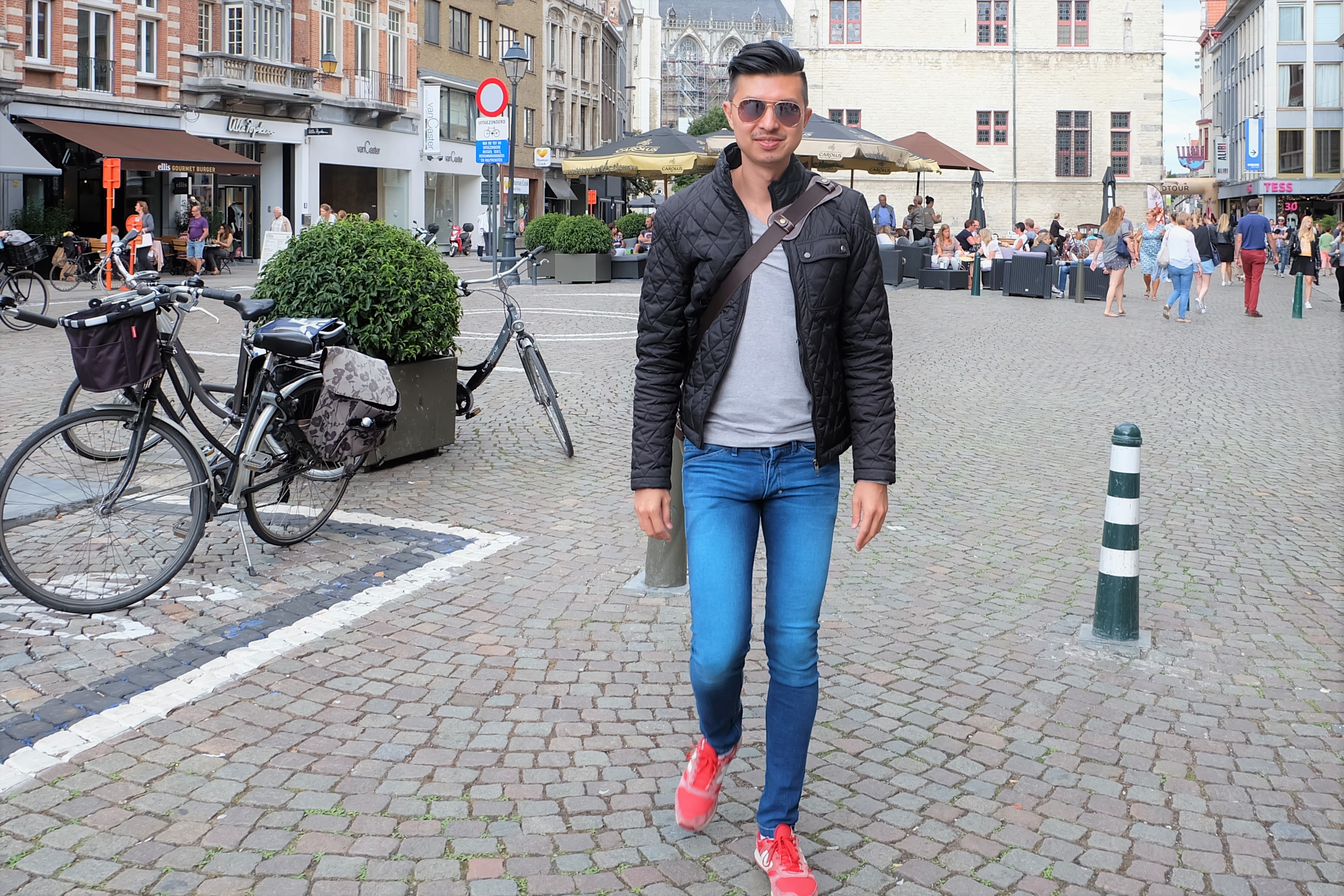 Mechelen is a tiny up and coming city in the Dutch-speaking Brabant province of Belgium.
Until 1795 it was a city-state on its own, and was the royal capital of the Low Countries in the 15th and 16th centuries. With all this history, Mechelen has one of the highest number of protected monuments in Belgium.

The first written record of the name was Maslinas in 912. Then in 1008, Maclines and Machlines were used on the oldest official documents. The name later evolved into ‘Machelne‘ or ‘Machele‘ in the 12th century, ‘Mechghelne‘ in 1303 and finally its current form ‘Mechelen‘ in 1409. While some people think the word could refer to ‘maagd‘ – a virgin – indicating the cult of the Virgin Mary, and others think it could come from the word ‘malen‘ which means to grind, the most likely origin of the name is an old Germanic word of ‘machel‘ which means to meet or to gather.

Top 5 sites to see in Mechelen:

St. Rumbold’s Cathedral (Sint-Romboutskathedraal) a UNESCO heritage site that holds the relic of its founding saint who died between 580 and 655. But the church was only built after 1200.

The Main Square (Grote Markt) together with its city hall, bell tower and meeting hall (Lakenhal) are a UNESCO heritage site

Court of Savoy (Hof van Savoye) was the Palace of Margaret of Austria built in early 16th-century and one of the first Renaissance buildings in northern Europe.

Court of Cambrai (Hof van Kamerijk) was the Palace of Margaret of York. She moved here in 1477 after the death of her husband Charles the Bold, Duke of Burgundy.

Court of Busleyden (Hof van Busleyden) was the property of the Luxembourger Busleyden who not only served at the Great Council of Mechelen under Philip the Fair in 1504, but also the canon priest of St. Rumbold’s Cathedral.

Where to dine and wine?

Apart from historical buildings, it is one of the best places in Belgium for al fresco dining and wining – if the weather permits.
That is because the river Dijle runs right through the city, just like further south in Leuven.
On a great day, be prepared to prop your legs up and enjoy a good beer on a riverbank café terrace!

Here are the places you could do that:

After sunset, these spots turn even more exciting!

There is one special place I want to mention for dining, that is Brasserie De Margriet.
Located in the middle of the shopping street De Bruul, De Magriet is the site of an ancient abbey.
Its inner courtyard is both peaceful and regal. In the evening, when the place is lit up with huge candles, it feels even more magical.

The Castle of Arenberg: Five centuries of the Arenbergs in Leuven, Belgium