Ajinomoto vs Taste No.5 Umami Dust 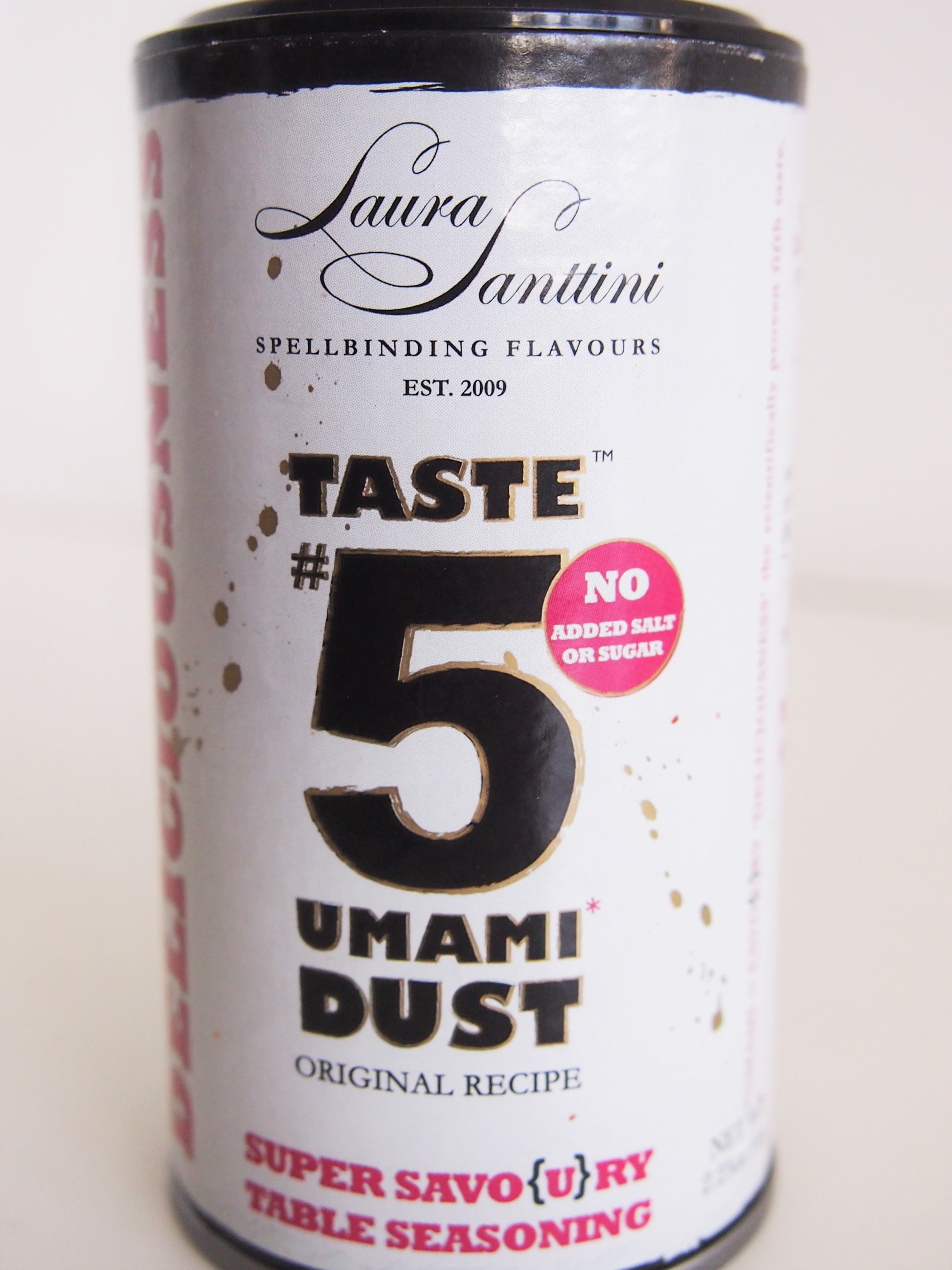 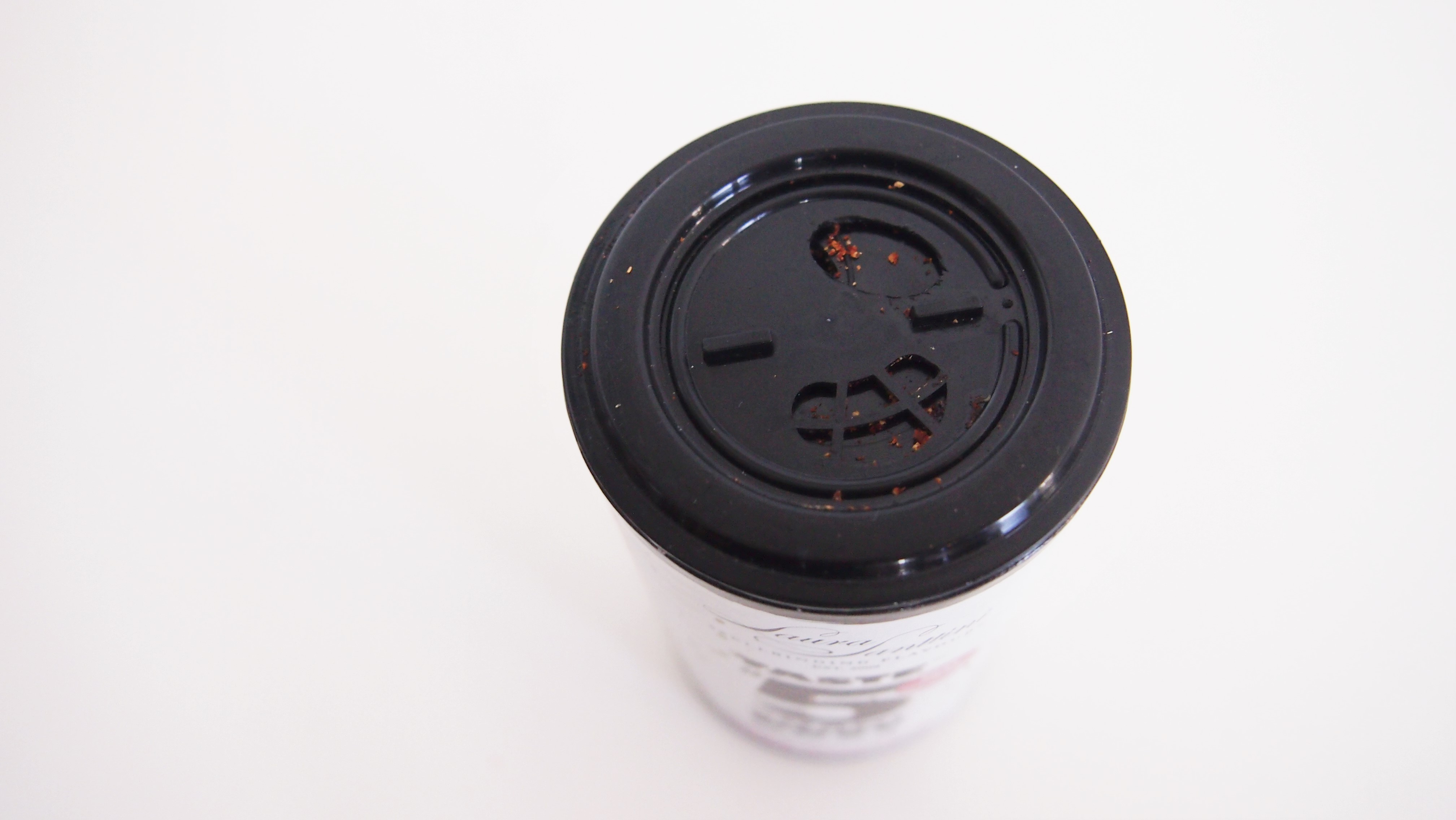 What is Taste No.5 Umami Dust?

Available in tube and dust forms, Taste No.5 is the re-creation of flavour enhancements, that hopefully will topple the bad reputation that mono-sodium glutamate has.

Umami is the taste that had not been given a name (outside of East Asia, that is) until Ikunae Ikeda 池田菊苗 of the Tokyo Imperial University came along in 1908 and identified it. He isolated the glutamate family, such as calcium, potassium, ammonium, and magnesium glutamates, that gave rise to this taste that transmit the idea of pleasure to our brain. Hence, we perceive a food, containing these glutamates as ’tasty’.

The product that is being used as a food additive in restaurants to reproduce this taste is monosodium glutamate or MSG. It is one of the most abundant naturally occurring non-essential amino acids. The Japanese company, Ajinomoto 味の素, marketed its product MSG based on the discovery of Professor Ikeda. At that time, Professor Ikeda isolated MSG from seaweed a common ingredient in Japanese, Korean and coastal Chinese cuisines to make stock. Today, MSG is produced by the fermentation of starch, sugar beets, sugar cane or molasses.

But soon, negative publicity from ‘health groups’ and food companies in the West soon hit Ajinomoto. People claim that they suffer dizziness or nauseousness after consuming Chinese food and even termed it the ’Chinese Food Syndrome’.

Umami is not a ‘new’ taste

Traditionally, the umami taste exists for thousands of years in East Asian culinary cuisines. It is the taste that is naturally produced by protein-rich products, such as meat and soy. This is the reason why one finds soy sauce tasty. In Japanese it is うま味. In Chinese it is 鮮味. In Korean it is 감칠맛. It is also the taste that additional stock adds to the food. Stock, made by boiling meat, bones and vegetables for hours on low fire. However, in today’s world, less and less restaurants prepare good stock, resorting to using MSG instead.

Umami is not an ‘Asian’ invention

But it is wrong to say umami does not exist in European cuisines. They just did not have a name for it. Umami is also the taste of dried sausages, anchovies, cheese, ham. Once again, glutamates produced as by-products of protein-rich foods.

Without the stigma of MSG that Ajimoto now carries, Taste No.5 Umami is created and marketed by London restaurateur Laura Santini, author of ‘Easy Tasty Italian’. Taste No.5 Umami uses Italian products to give taste to your food, without isolating the glutamates. The main Umami-giving ingredient is anchovies, and to give it an Italian twist, porcini mushroom, garlic, lemon and balsamic vinegar are added to the mix. You can either add a teaspoonful to your cooking, or make it available at the table as a garnish, like pepper.

So what is my verdict?

To be honest, I find MSG easier to use, because it is neutral. You can use it for any sort of cuisine. Ms Santini’s Taste No.5 Umami tastes distinctly Italian. But if it is a product which can undo the unfounded bad press that MSG has, then I would strongly encourage Europeans to use this.

But to be honest, I prefer the old fashion way, which takes time and effort: Every week, I make a fresh pot of stock, from meat, bones and vegetable cuttings. It adds amazing flavour to all my stir-fries, soups and stews. I do not need either MSG or Taste No.5 Umami – both of them are safe and good products, so feel free to use them!