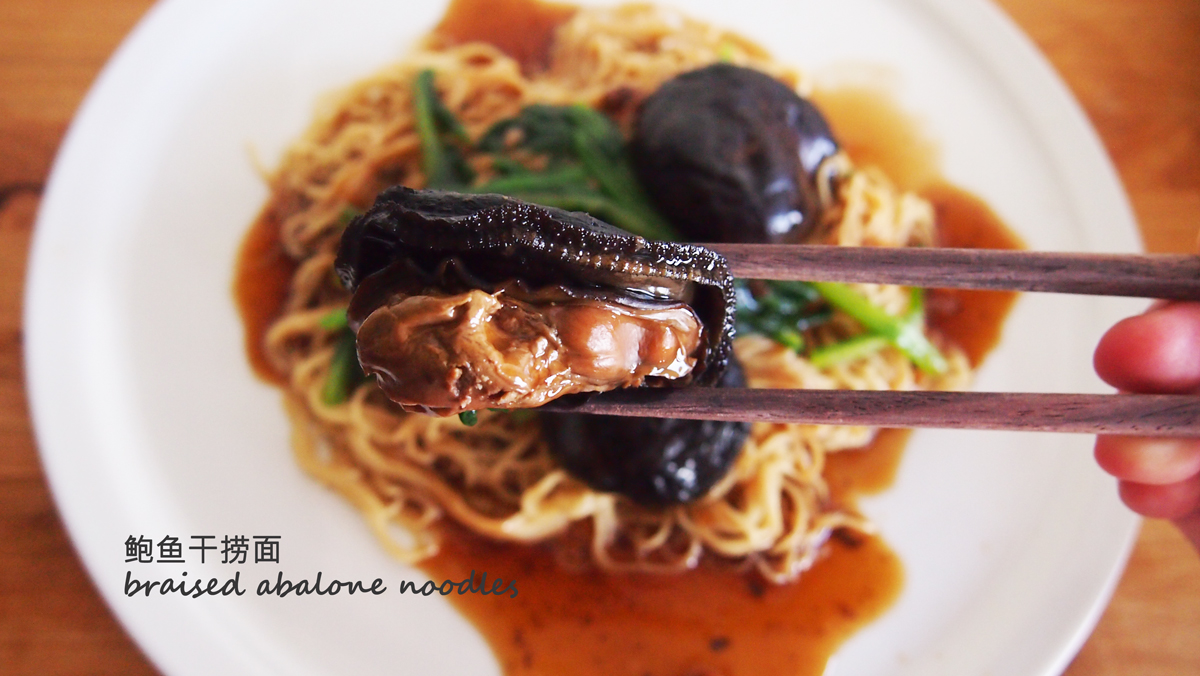 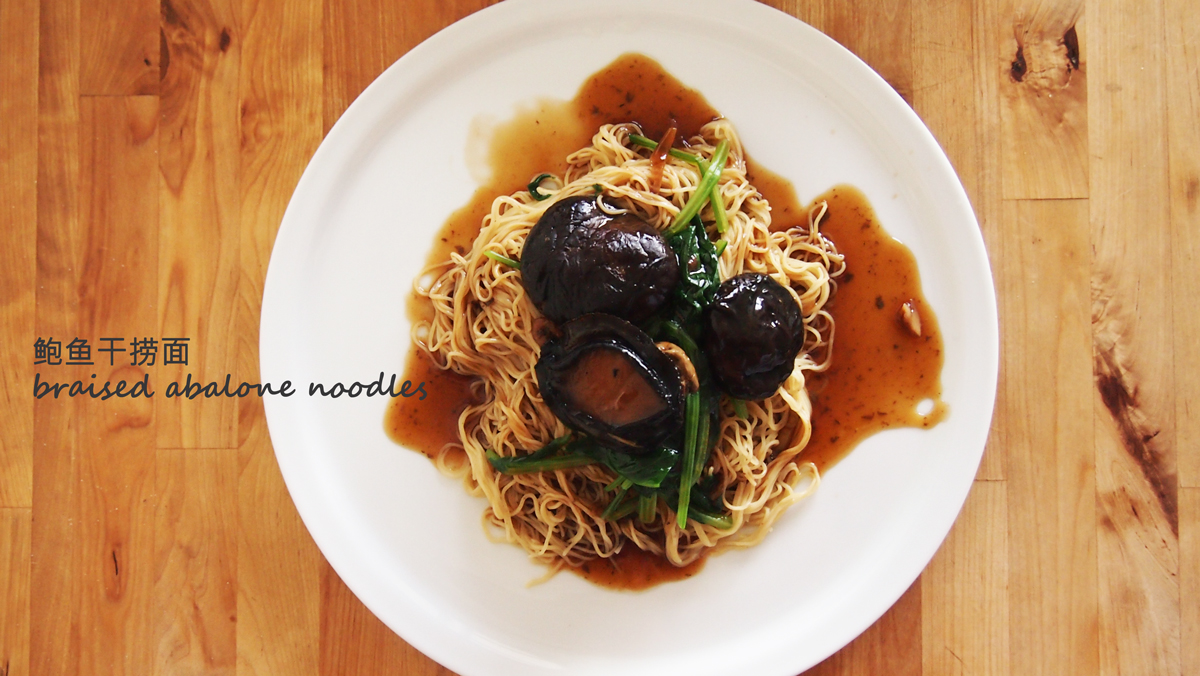 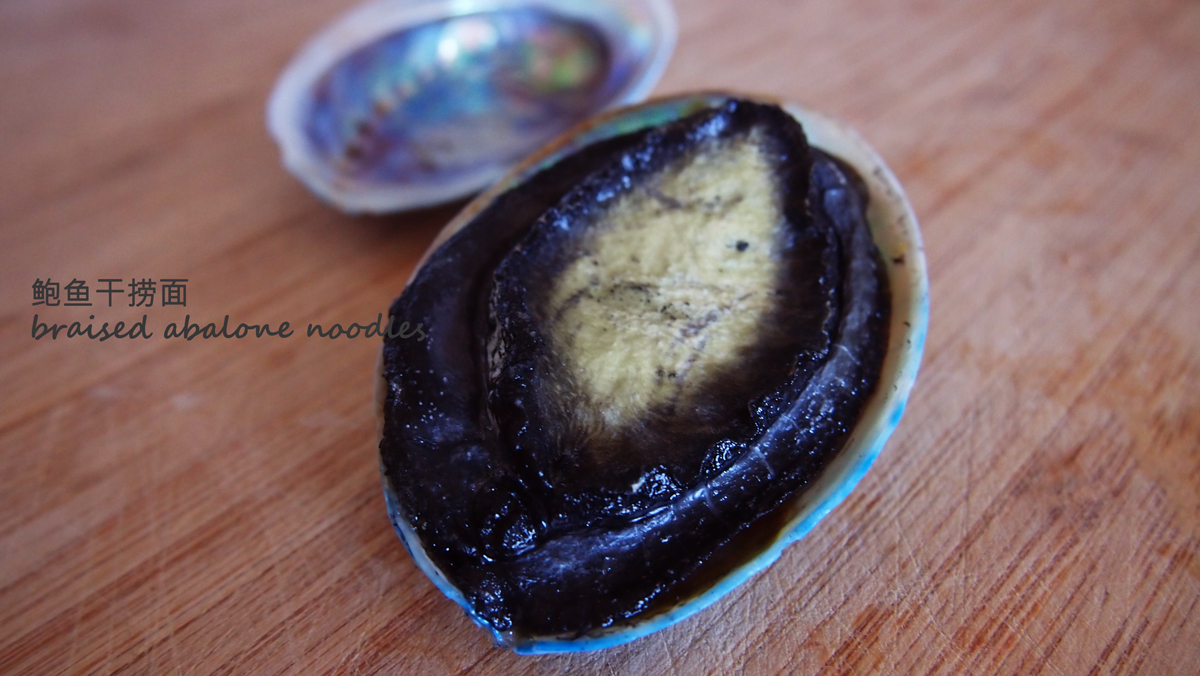 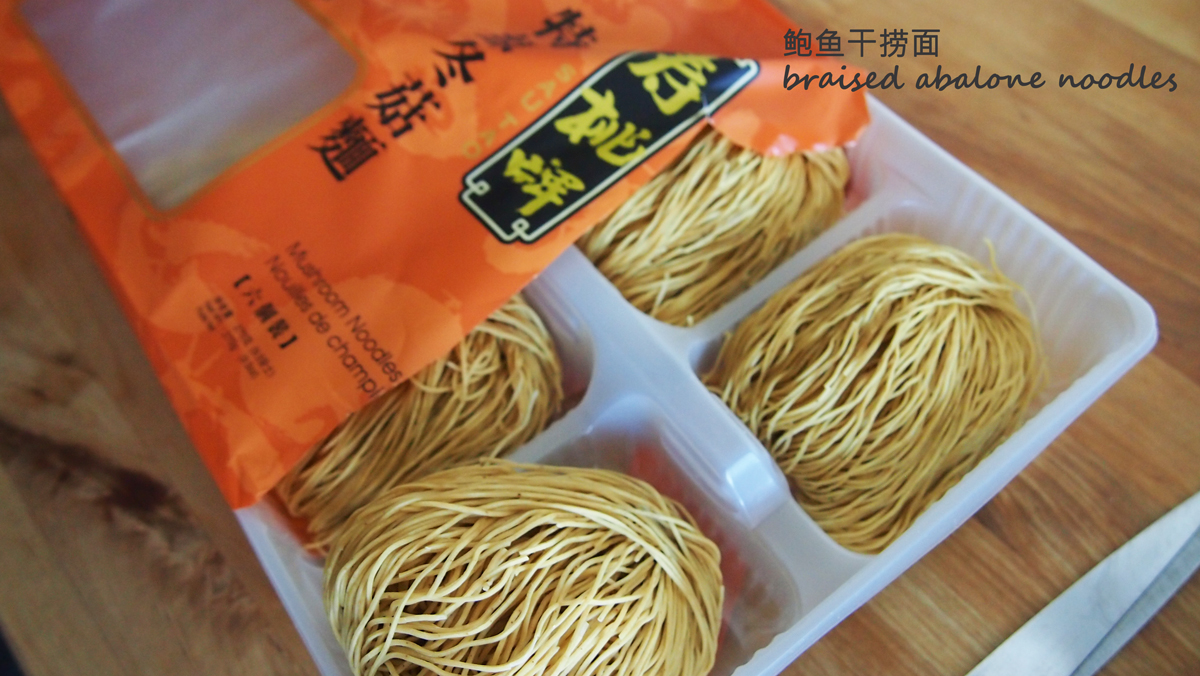 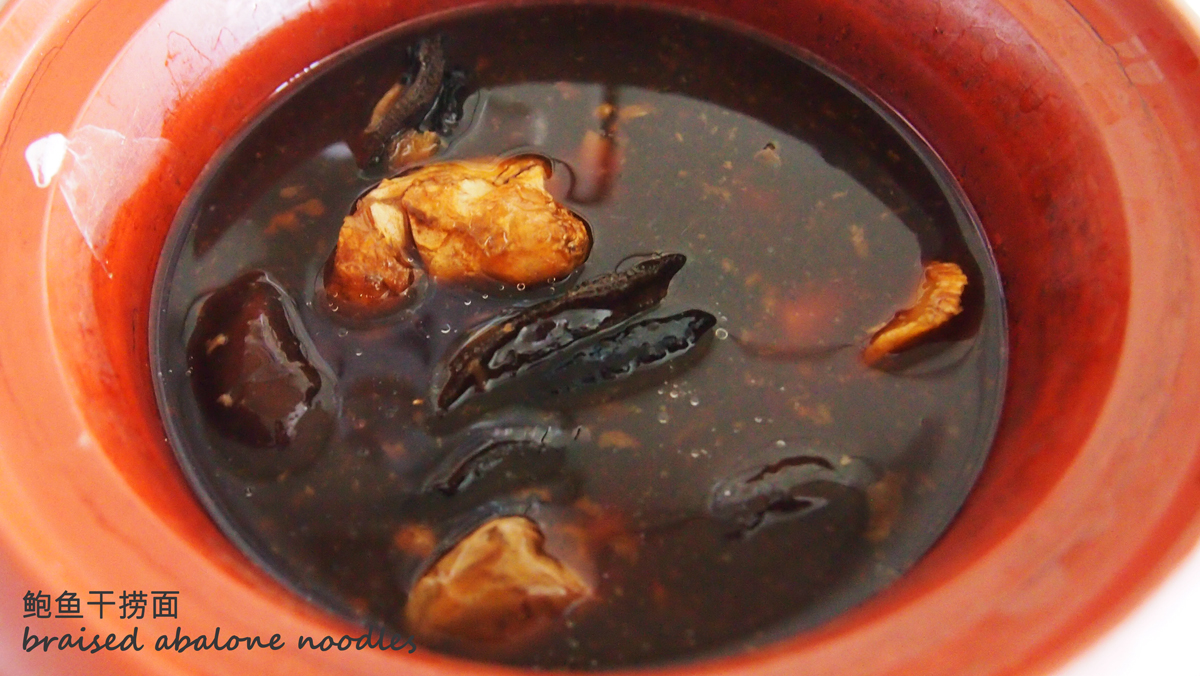 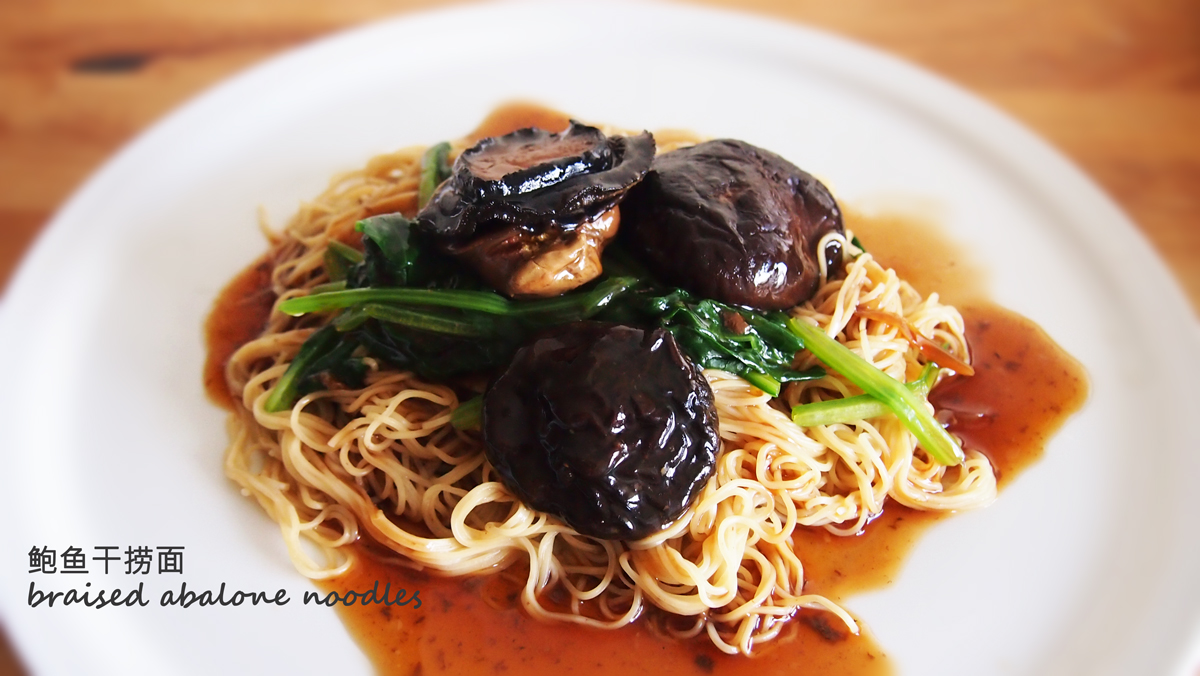 Abalone is considered a delicacy in Chinese cuisines. The word ’delicacy’ in the language is composed of the four characters 山珍海味, which literally mean ’rarities of the mountains and tastes of the seas’, as I have presented in the recipe of the ’fish maw soup’.

The Story of Abalones

Because it was a rarity, abalone was not produced in China itself. The first consumption of it came in the form of a sun-dried product, much like other preserved seafood like dried shrimps and dried scallops. Dried seafood contains a lot of glutamate, and that in turn produces a generous amount of umami flavour when cooked. Compared to the other smaller size dried seafood, the abalone is an umami bomb. Because of this, plus the fact that it was rare, it soon became a prized commodity, especially in the southeastern coastal cuisines of China. One good-sized quality dried abalone alone can fetch up to 50 USD!

Earlier in the 20th century, large stocks of abalones are collected from countries such as South Africa, Thailand, Indonesia, Australia and New Zealand. With canning technology now available, abalones are canned and thus shipped to the Chinese market. Moreover, when abalones are canned, they can be stored for a longer period of time than the dried versions.

The abalone I am using today took it one step further. It is a beautiful specimen farmed sustainably in New Zealand, called the Pāua Abalone (Haliotis iris). It has a beautiful blue tint and its multi-coloured shell can be used as a decoration after cooking. Compared to wild abalones whose stocks are depleting due to irresponsible collecting, these abalones are shipped frozen, therefore fresh, and taste amazingly sumptuous. Because they are fresh, the cooking time is considerably less than the dried abalones (which are stone-hard) and they taste better than the canned abalones (which have lost a lot of their flavours after the first round of cooking prior to the canning).

For this recipe, I am using my slow-cooker. If you do not have a slow cooker, you can do the same with a ceramic pot on VERY low fire (just below boiling point). If you cannot find frozen abalones, use the dried ones, not the canned ones. In this case, the cooking time may be longer. Just remember to wash your dried abalones beforehand. You do not have to soak the dried abalones to plump them up otherwise the umami taste would be lost.

*Note: I highly recommend that you use ‘Sao Tau’ brand 寿桃牌 egg noodles from Hongkong if you want to make any Cantonese noodles dishes such as this one! They are the most authentic and of high quality.

Do not soak your dried shiitake mushrooms beforehand to plump them up. Let them absorb the flavours of the seasoning and the abalones.