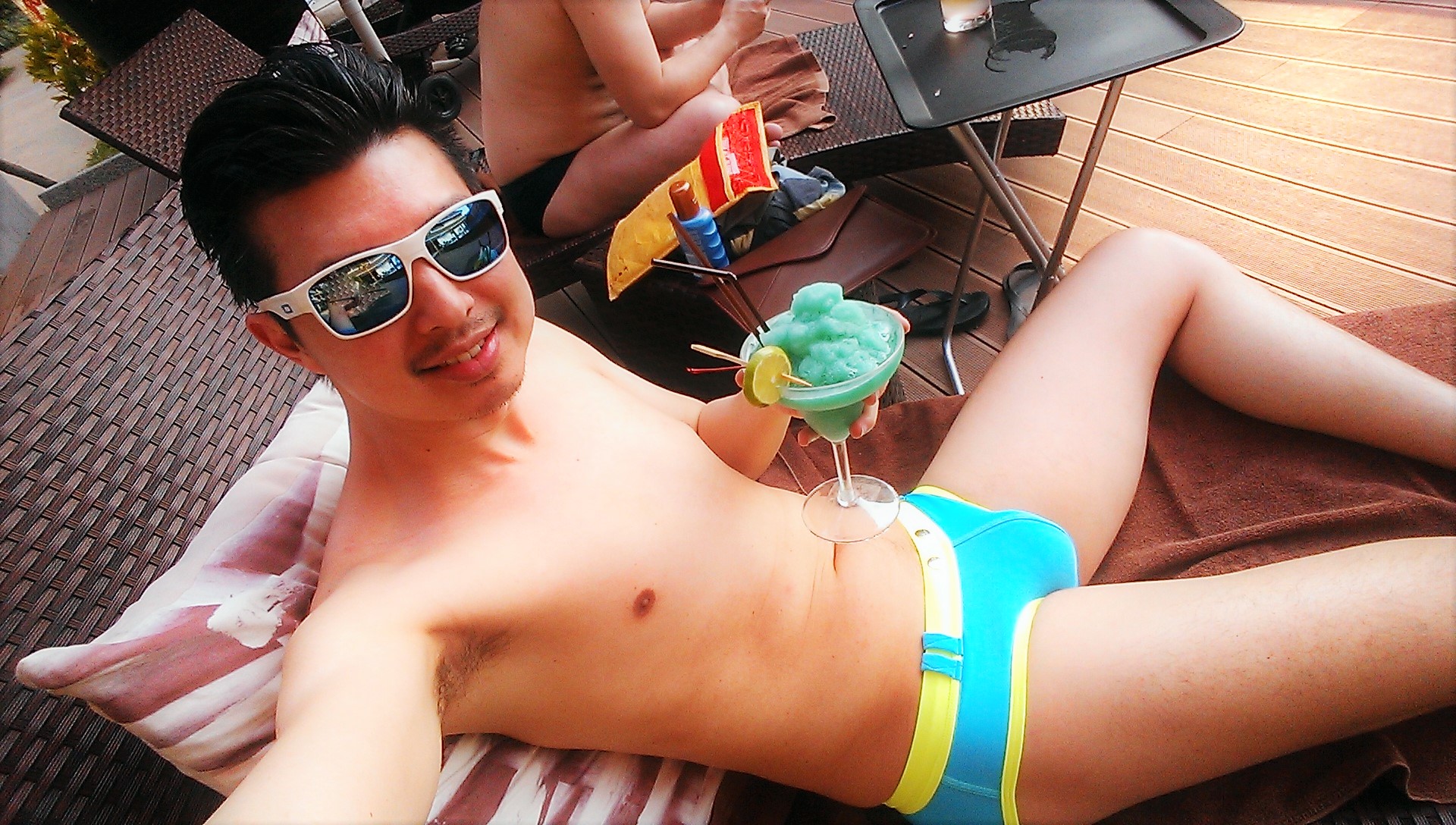 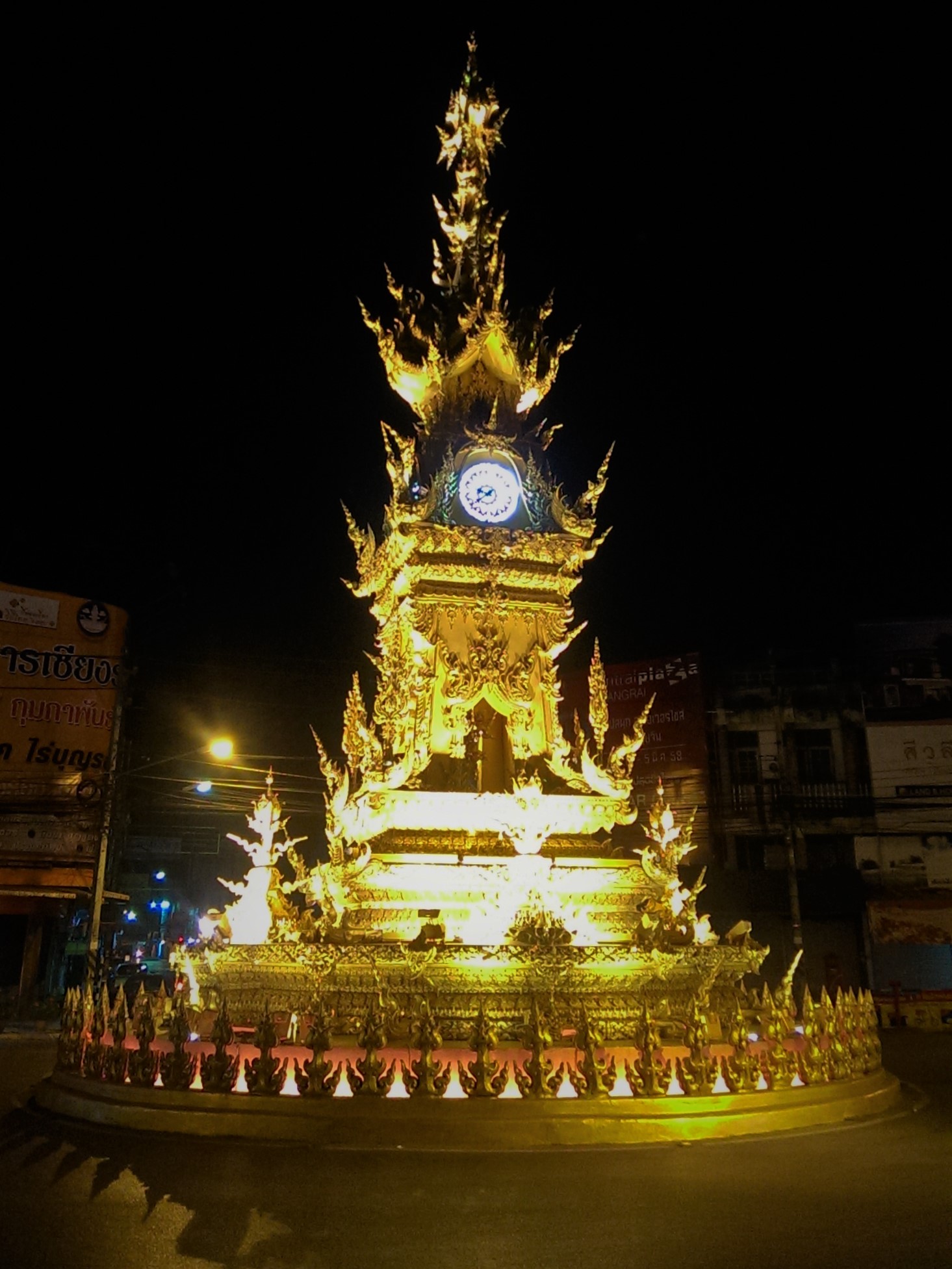 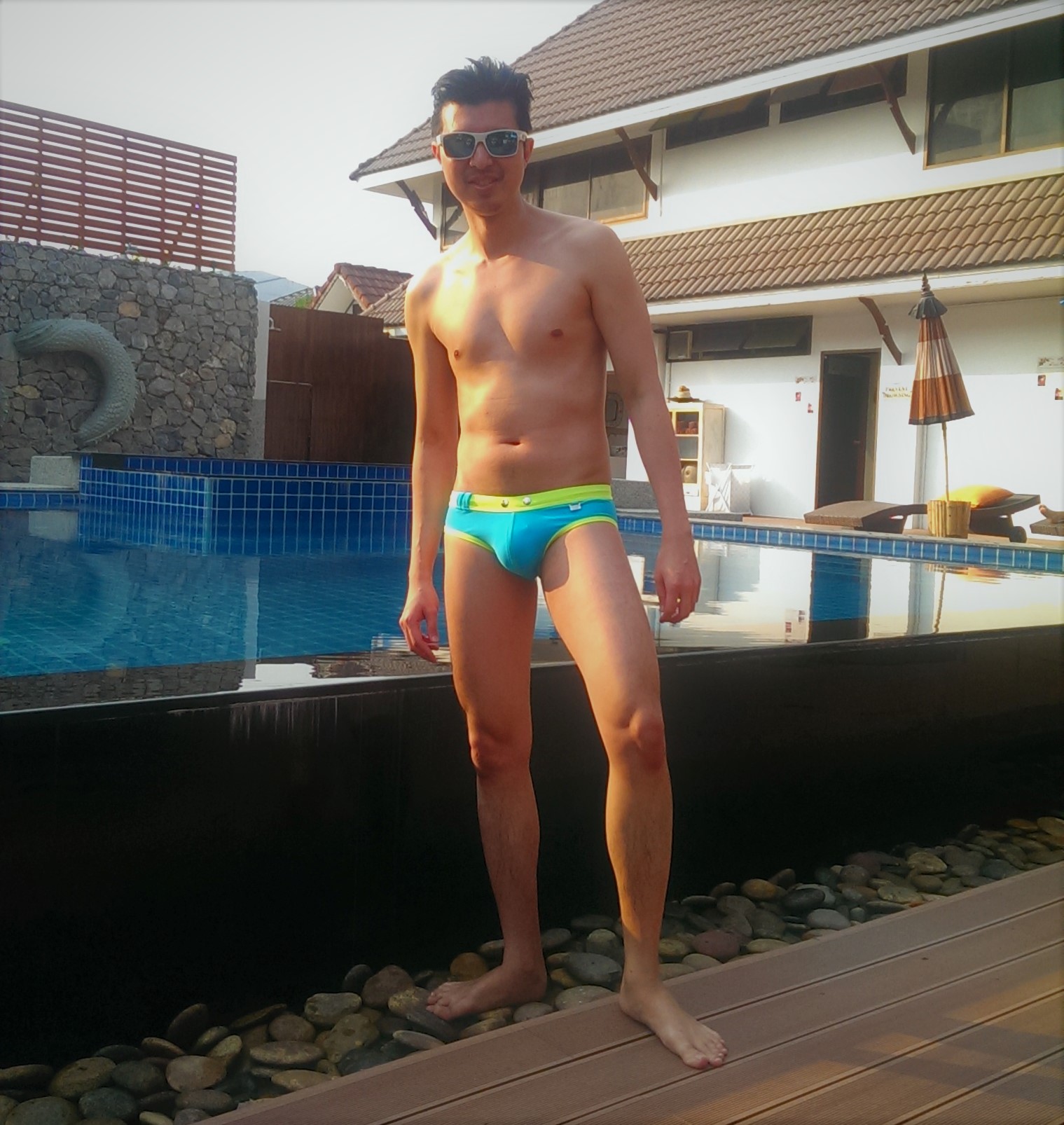 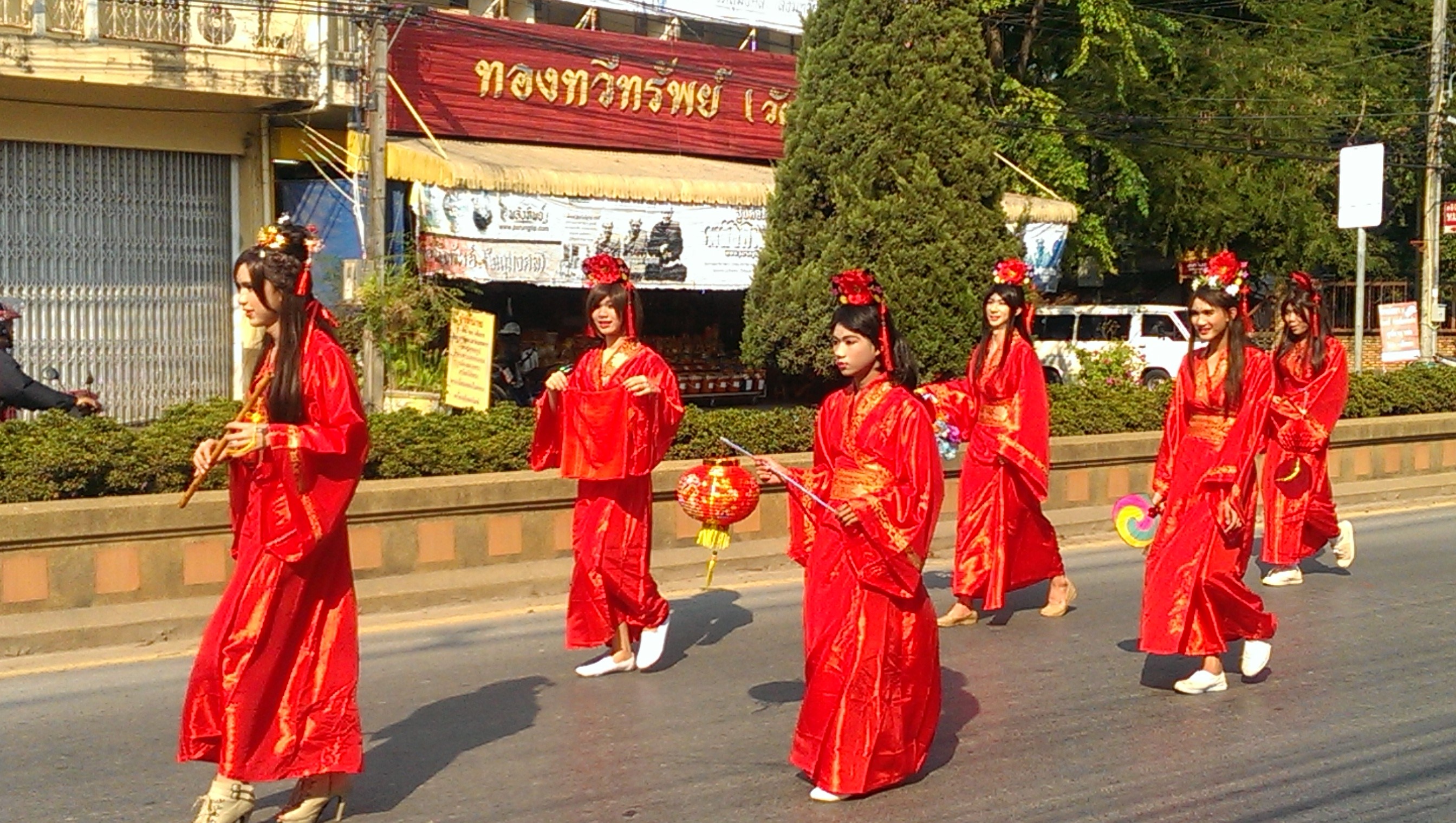 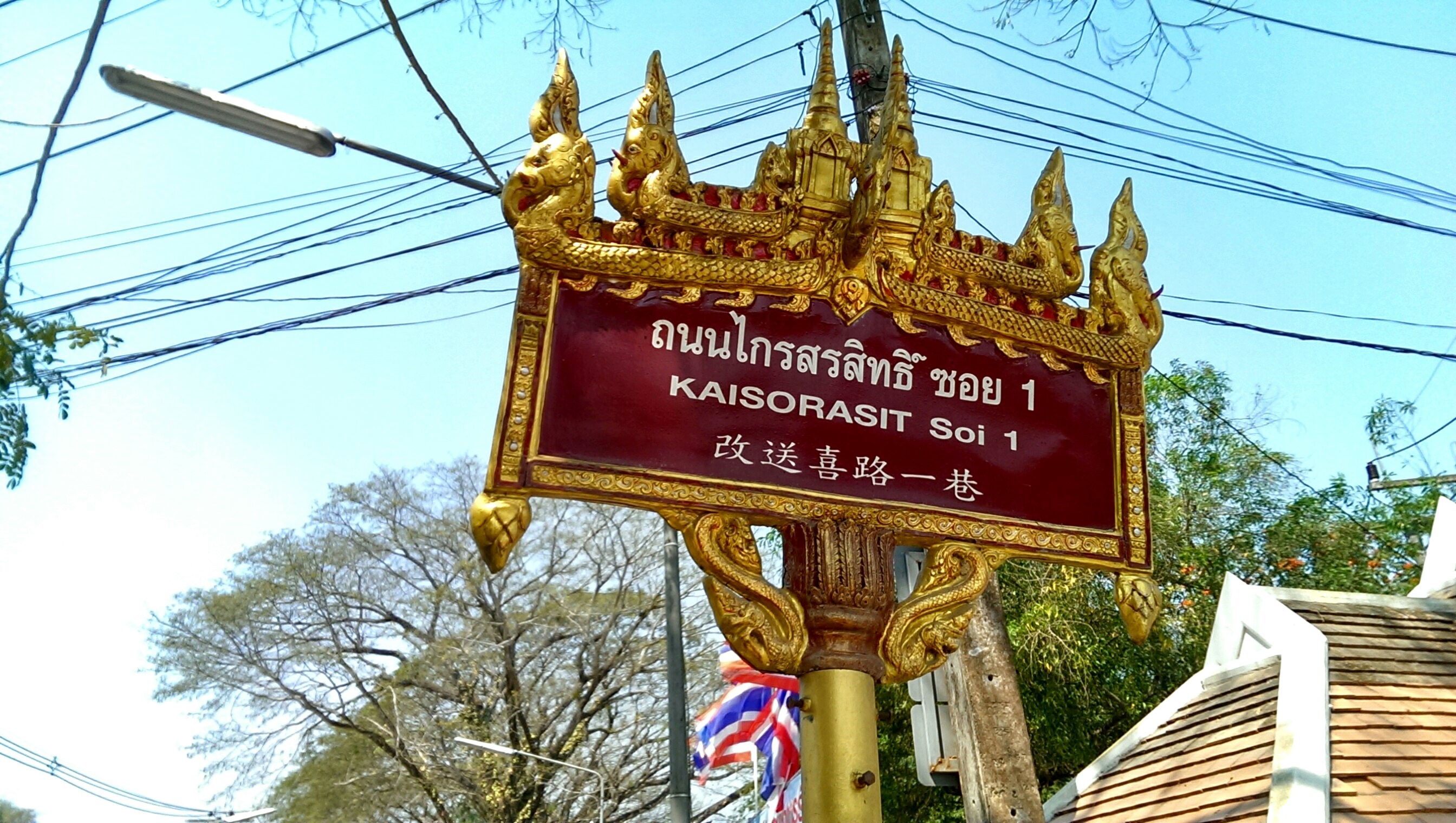 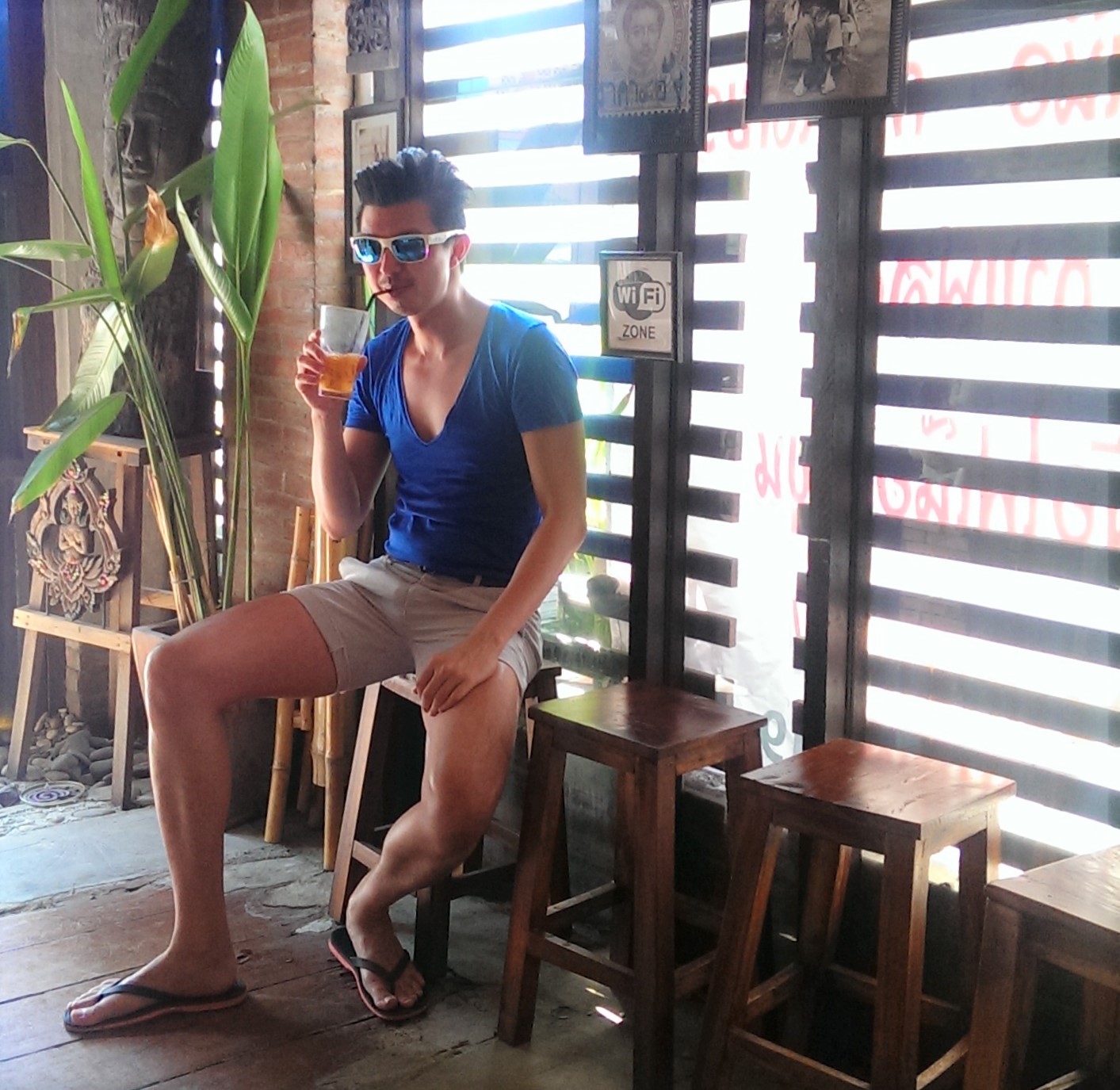 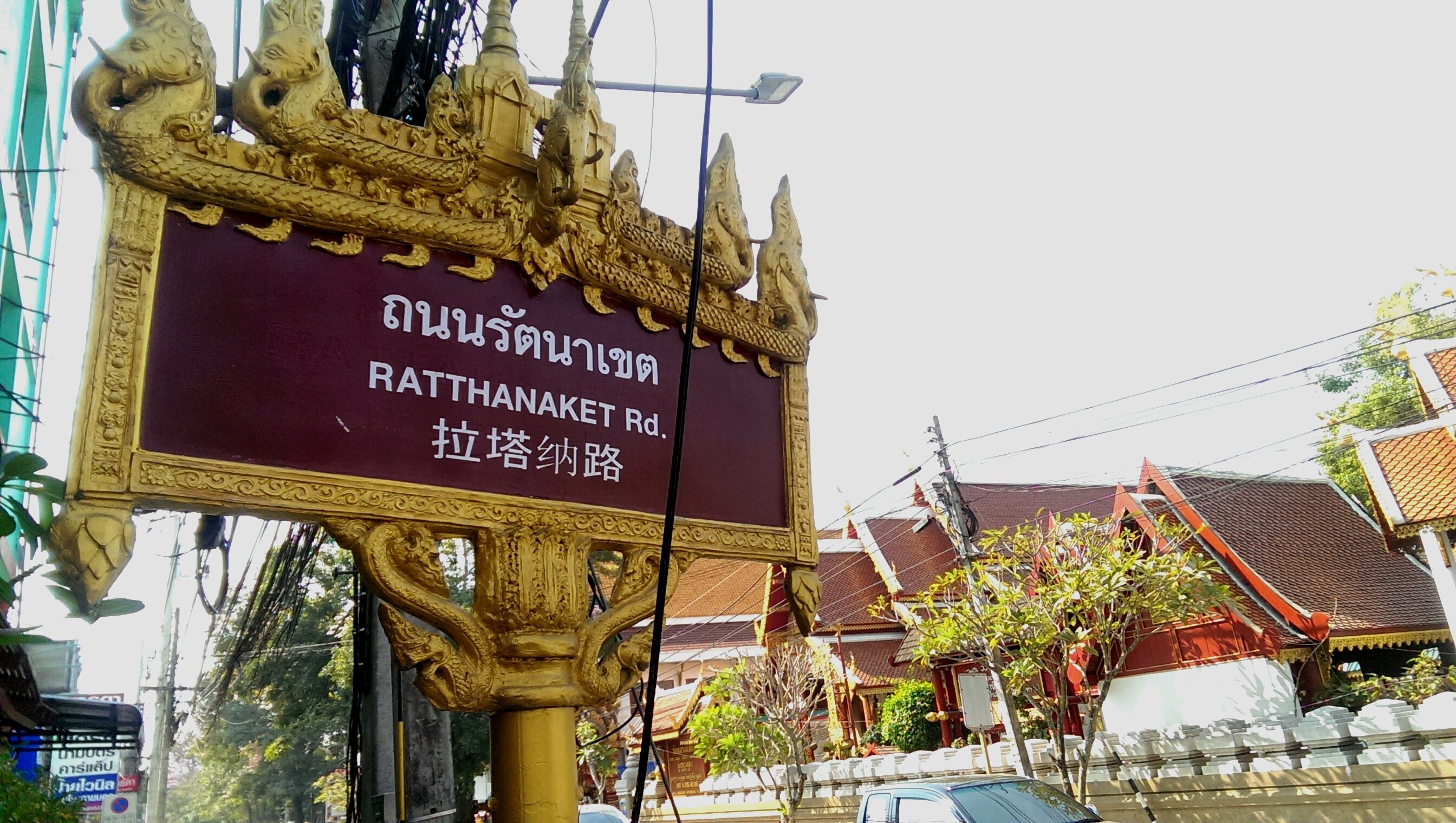 As you may already know, Thailand was formed by the annexation of smaller Tai kingdoms into the powerful Ayutthaya Kingdom: first the Sukhothai Kingdom, the Phayao Kingdom, then the Lanna Kingdom. The Lanna Kingdom was centred at Chiang Mai, with their own Lanna language, culture and customs deeply influenced by the Khmers.

Before Chiang Mai was founded in 1294 through a pact with the Kingdoms of Phayao and Sukhothai in 1287, Chiang Rai was established by King Mangrai in 1262 who managed to unite the fighting northern Tai states into the Kingdom of Lanna.

Today, Chiang Rai is a sleepy provincial town but its history as the cultural stronghold of Lanna culture far exceeds that of Chiang Mai.

In Thai cities, the navel city pillar marks the spot of the centre of the city. Following to Khmer customs, it is as high as the king and as wide as five times his fist.

Built in 1987, Chiang Rai’s navel city pillar is “erected” on a triangle, surrounded by 108 “phallic” pillars, overlooking the “Kok” River.

The concentric circles of six tiers each represent a level of the Hindu heaven – Catummaharajika, Tavatimsa, Yama, Tusita, Nimmanarati, and Paranimmitavasavatt. The phalluses are also divided into five rows, each representing the five real and mythical Hindu rivers – Ganges, Yamuna, Ajiravati, Sarabhu, and Mahi. The base on which the central pillar stands is likewise divided into three tiers to symbolise the three levels of enlightenment – Rupabrahma, Arupabrahma, and Nirvana. 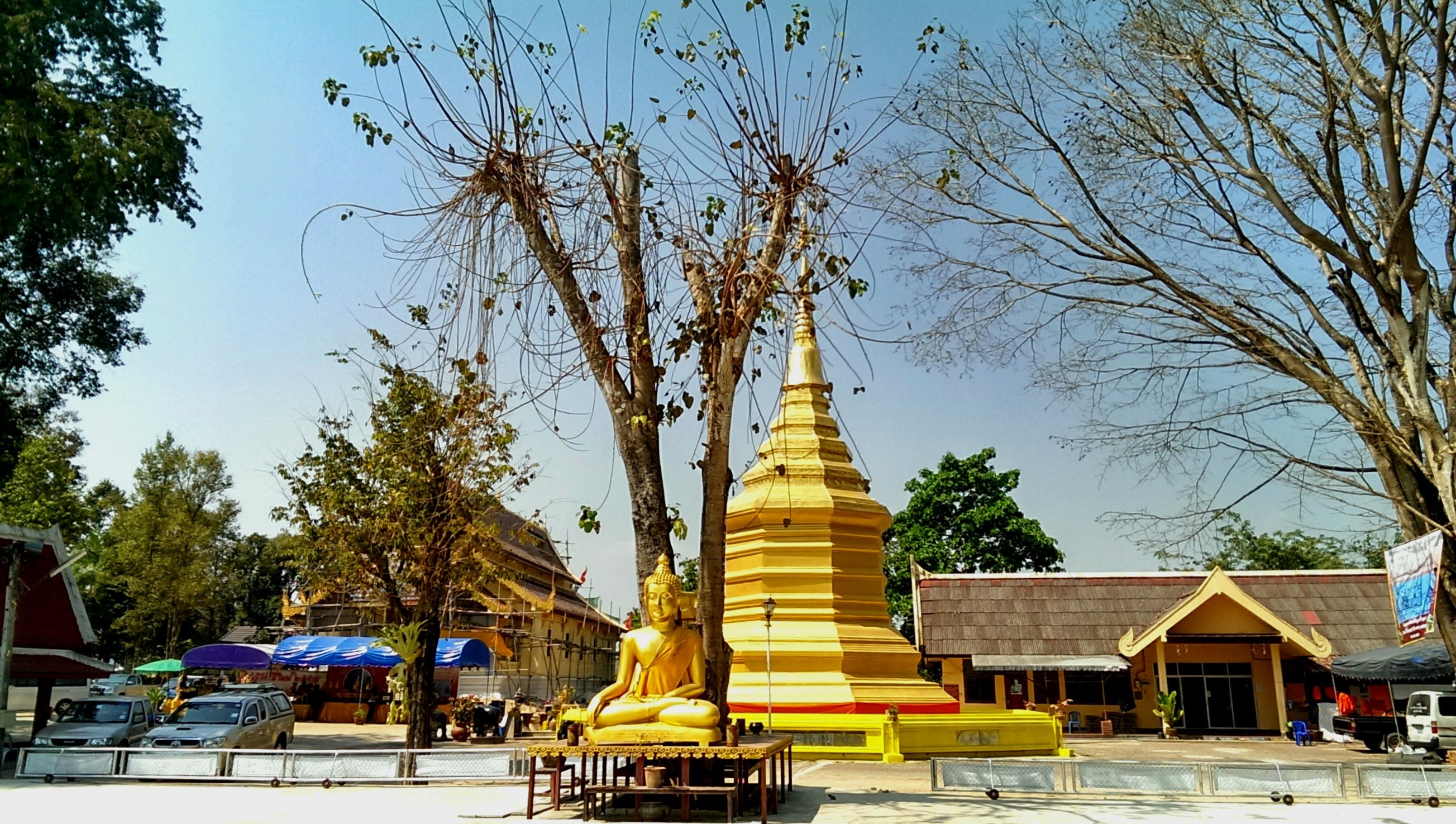 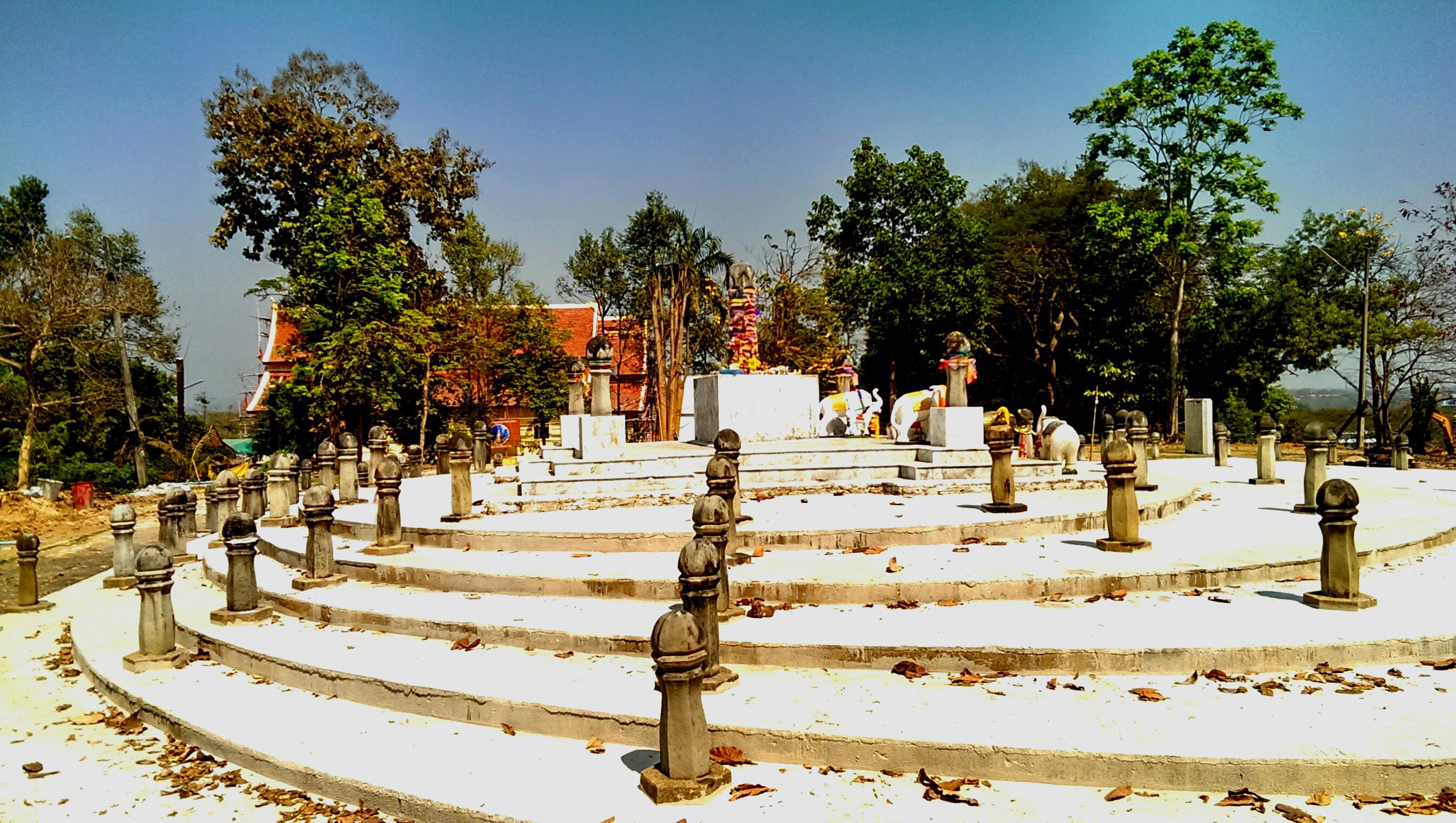 It is a shame that not many people realise the extent of the Lanna culture, which originally stretched from parts of China, Burma, Laos and Northern Thailand.

Compared to Siamese (Ayutthaya) architecture, it is more ornate yet simpler, and often using unpolished teak to showcase its deep connection to nature.

Today, Lanna architecture is preserved mainly in the Wats, the Thai word for temple.
When in Chiang Rai, look out for the steeply pitched, multi-tiered roofs, the ornate floral wooden screens, the giant stupas wih octagonal bases, and the stark white pavilions. 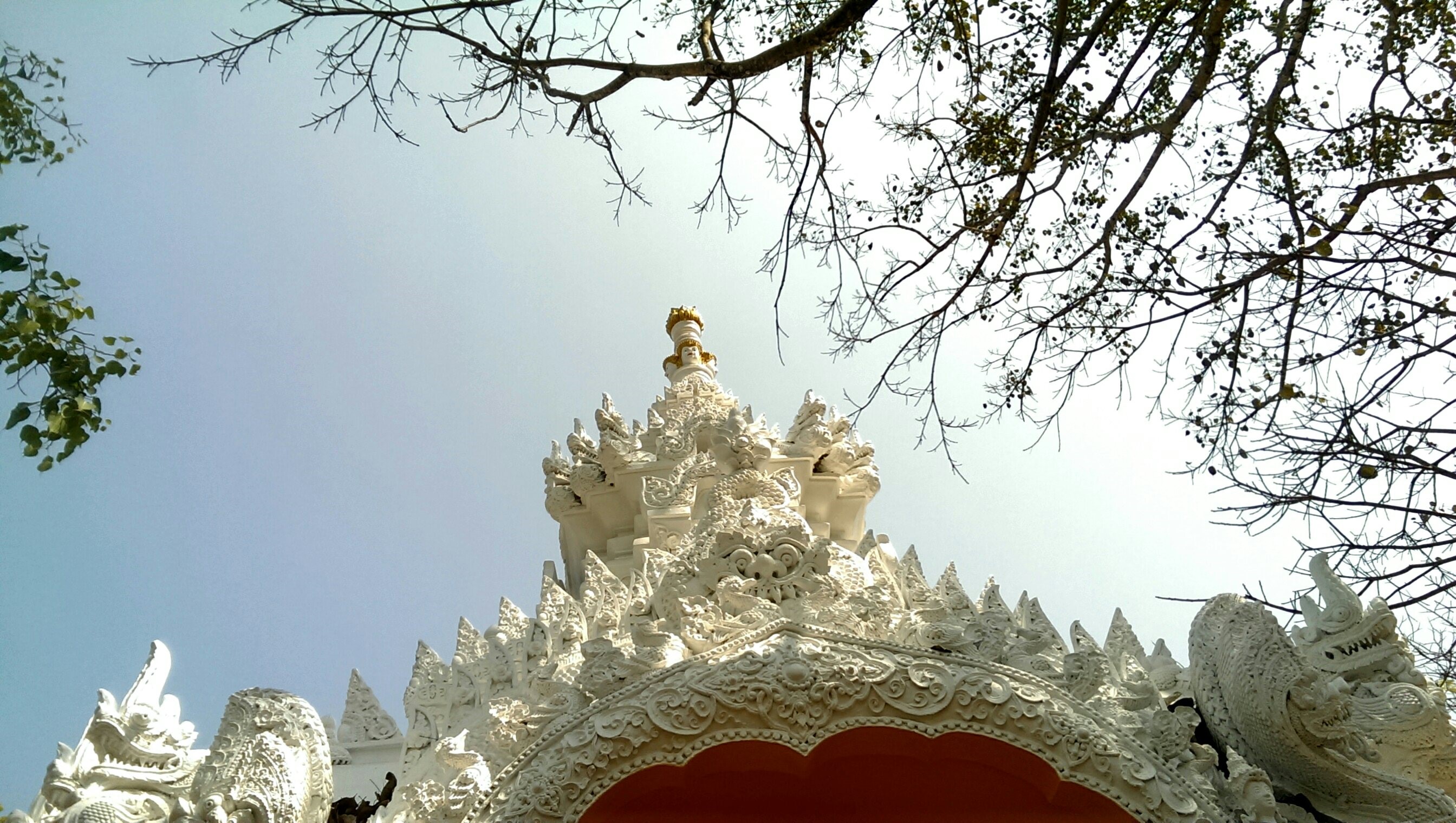 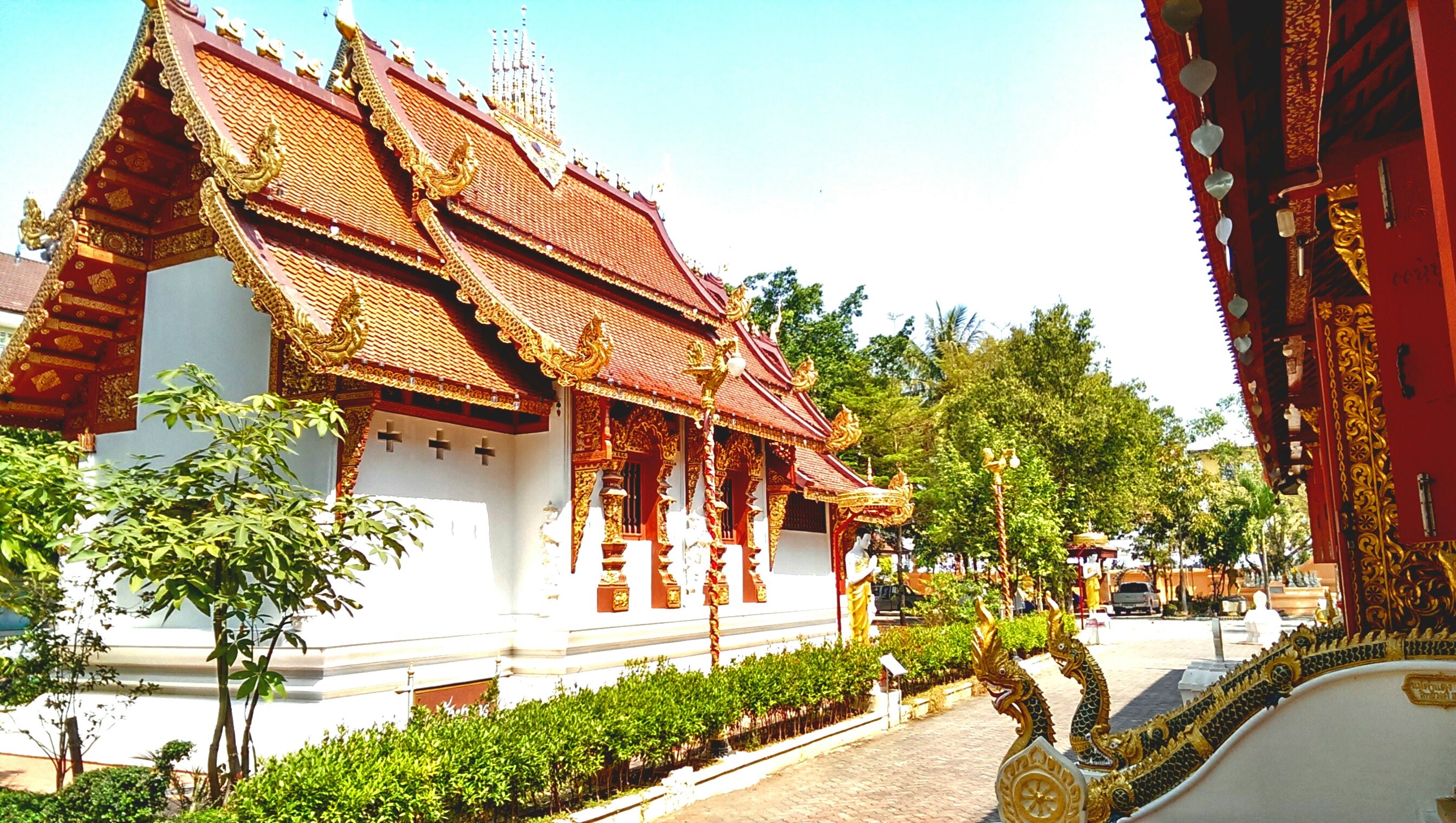 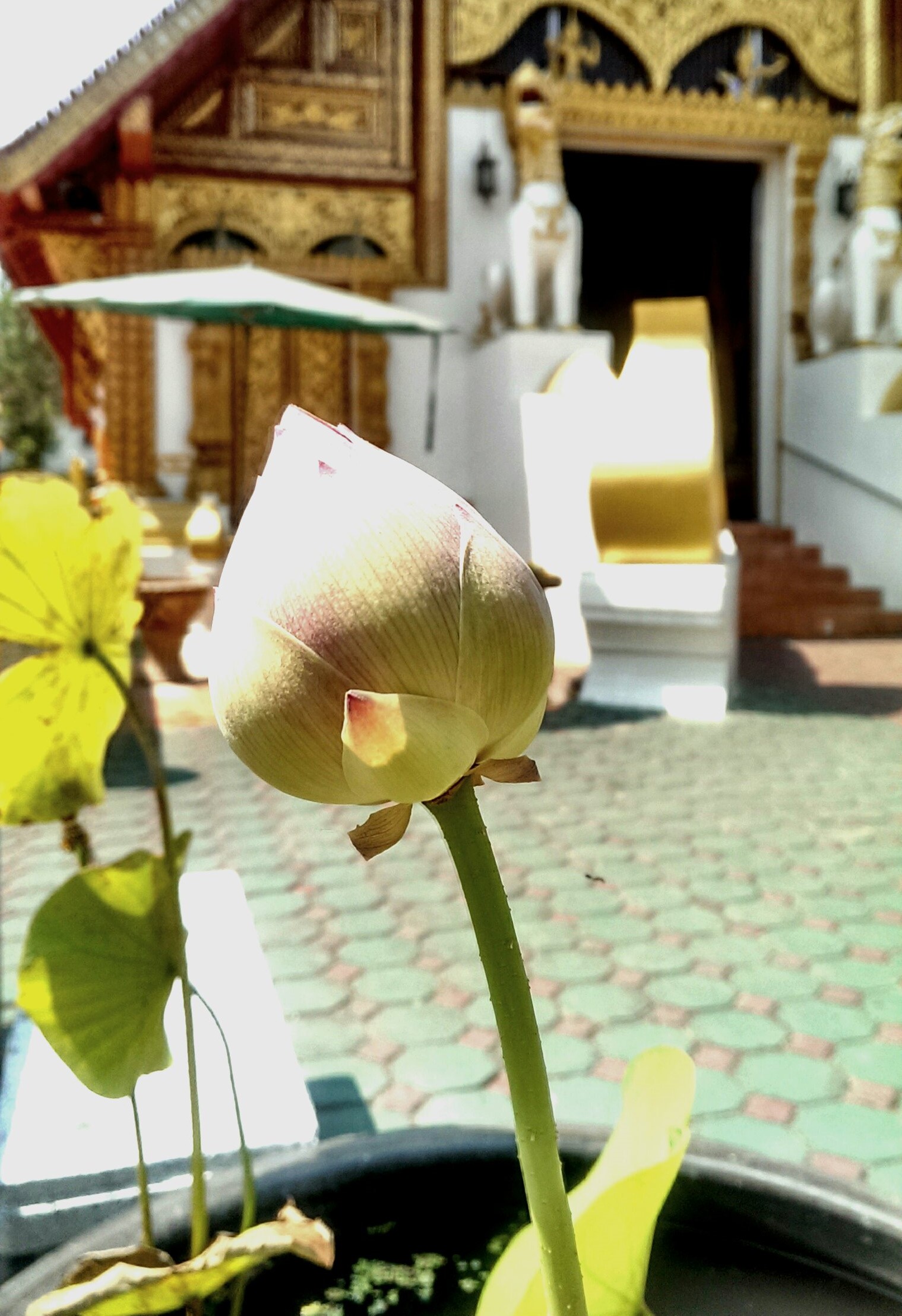 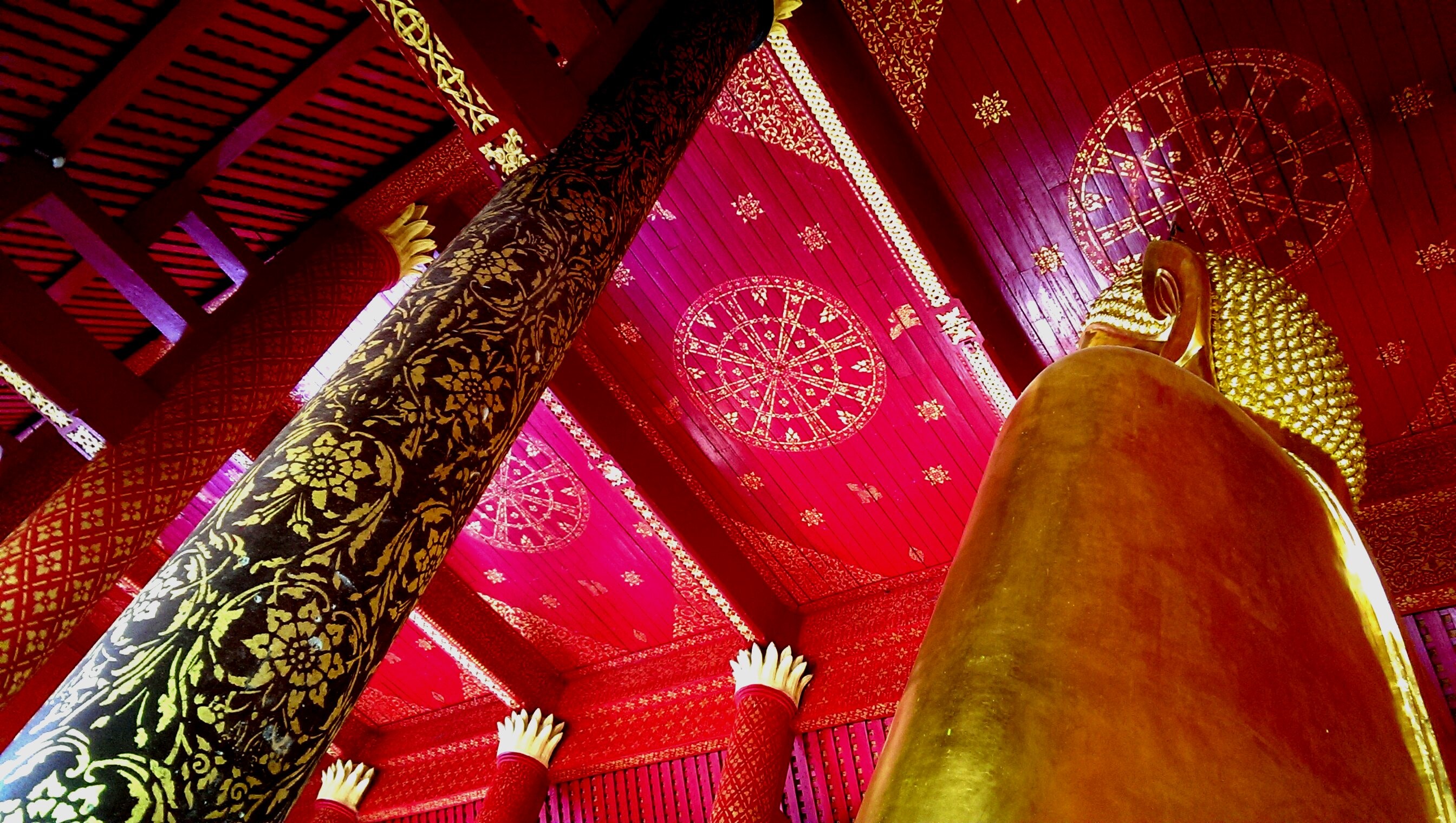 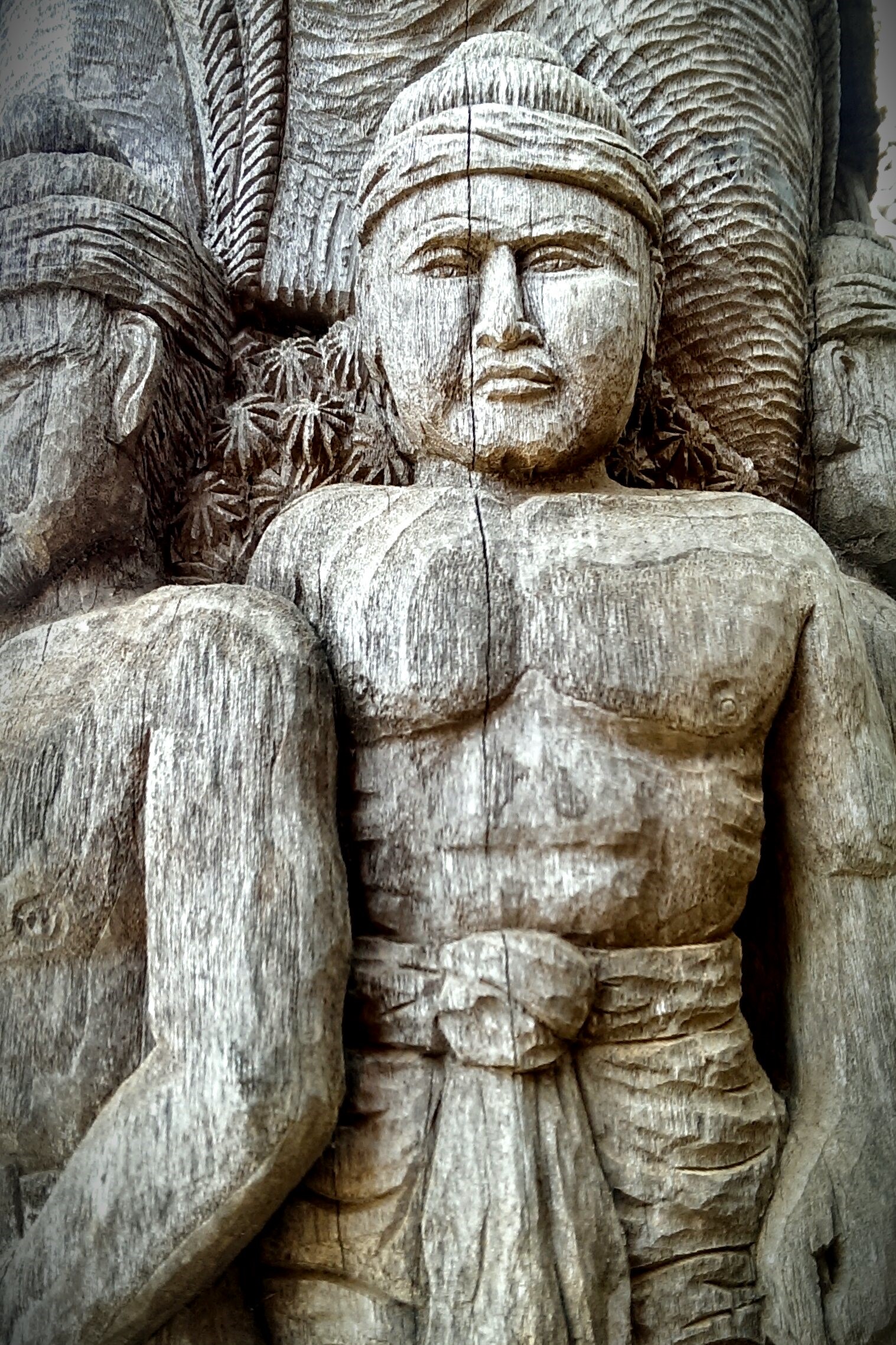 What I loved about Chiang Rai was the food. Here, you get to taste the Lanna dishes in full authenticity (apart from taking a cooking class).

Here are my personal favourites: 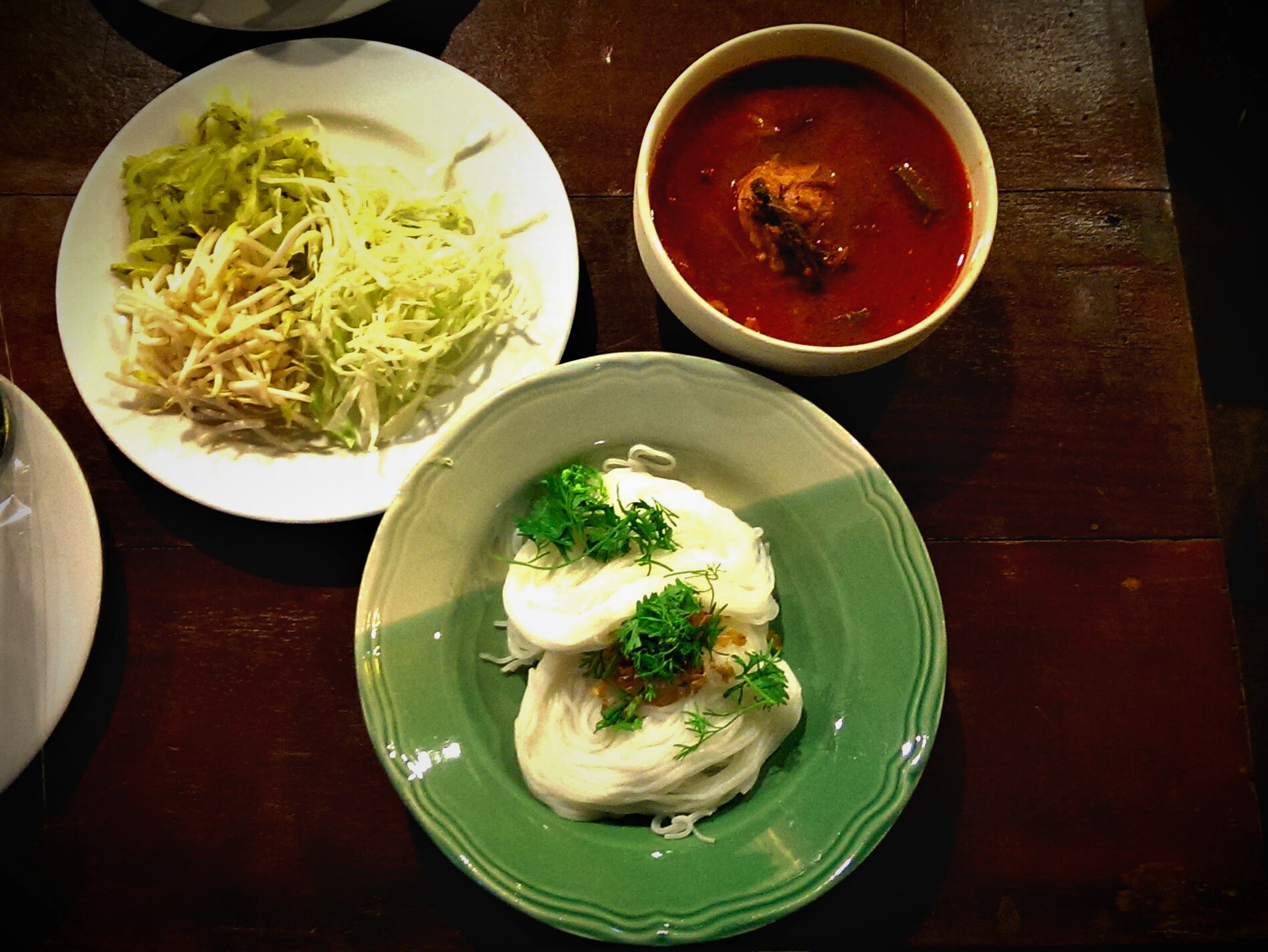 It is the name of the dip sauce but is the centre-piece of a Khantoke table – a round serving platform with small nit-bits which is typical of Lanna food culture. The “tapas” that comes on the Khantoke often include hard vegetables like carrots and cabbage, as well as Kap Moo (deep fried pork skins) and Sai Oua, ไส้อั่ว (spicy fermented sausages).

Young unripe jackfruit is a Lanna favourite, because it pairs so well with chilli. Kaeng Khanun is a sour and spicy soup made with unripe jackfruit, and is often compared to the Siamese Tom Yam soup down south. 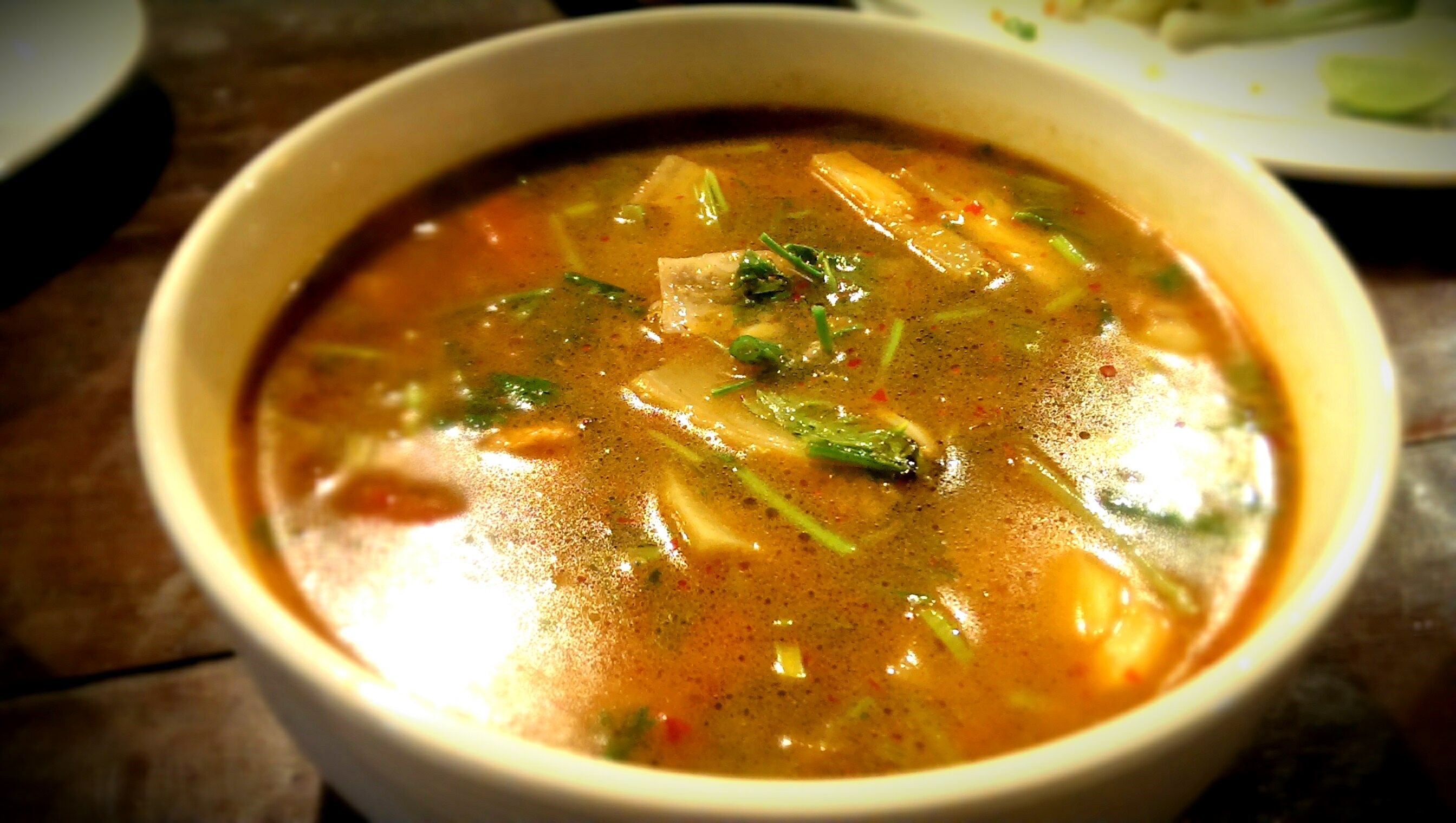 You see a lot of these, in addition to the ant eggs I mentioned in Chiang Mai. It does take some guts to try out deep fried insects which look bad but taste quite good. 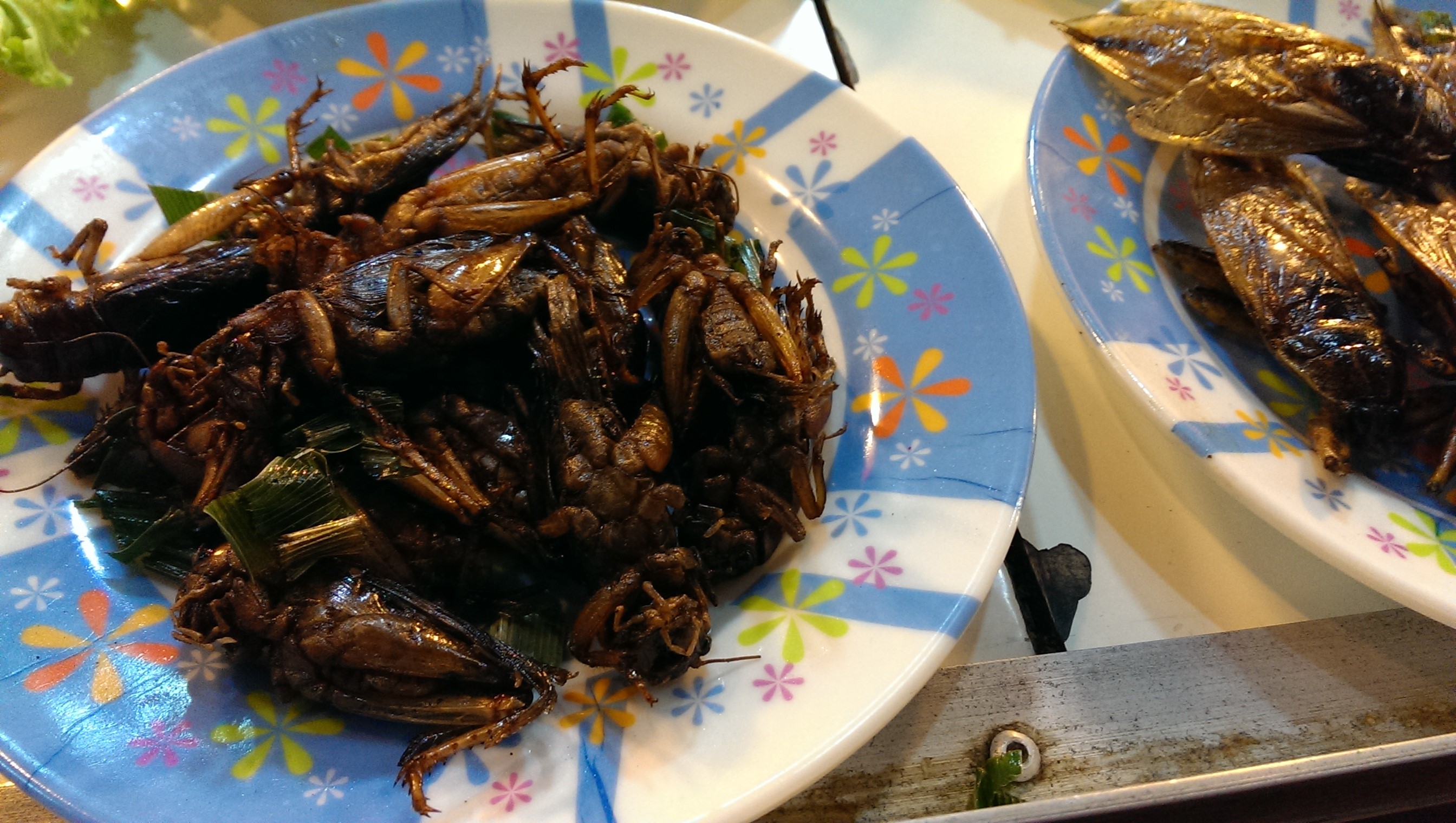 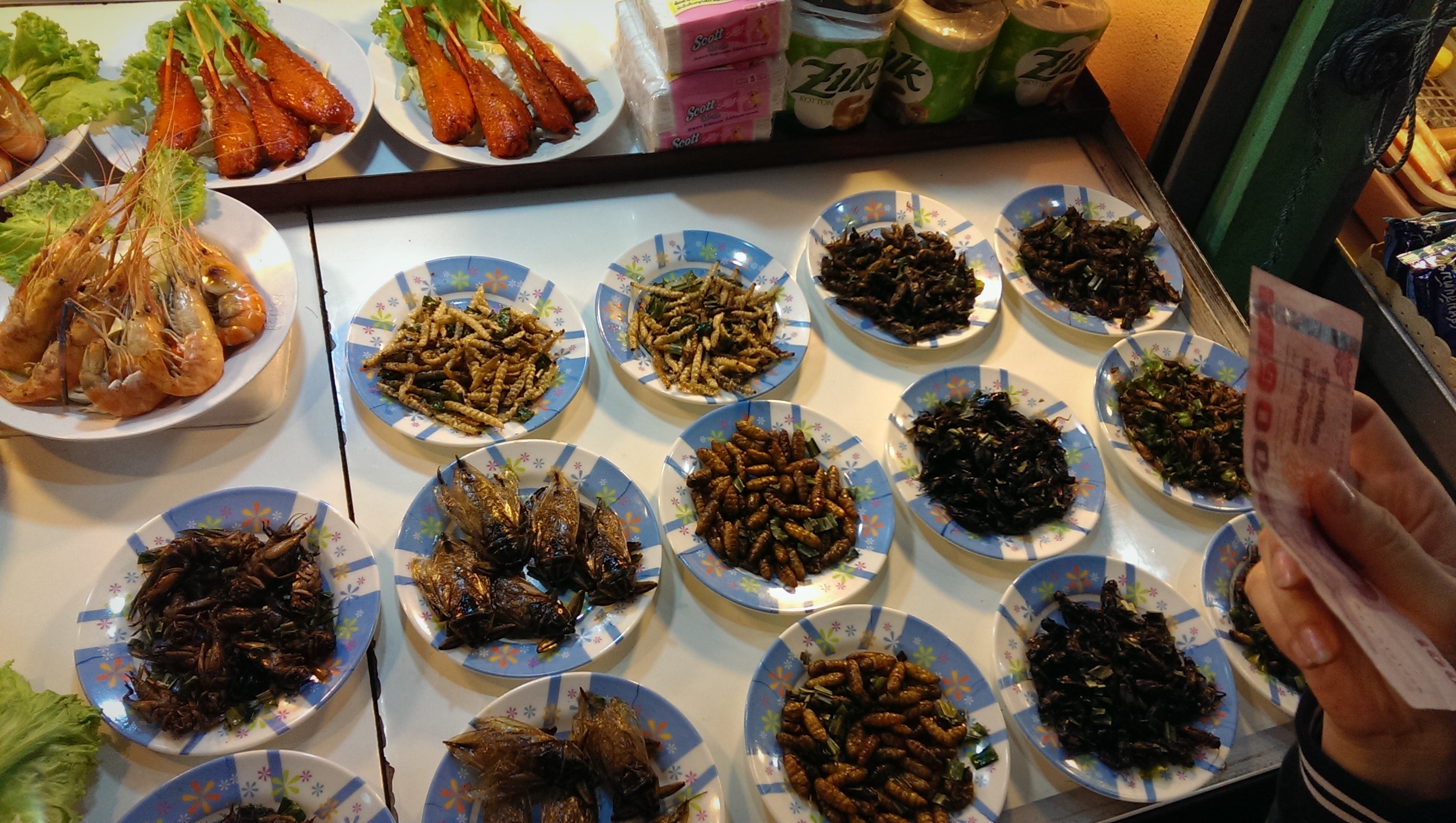 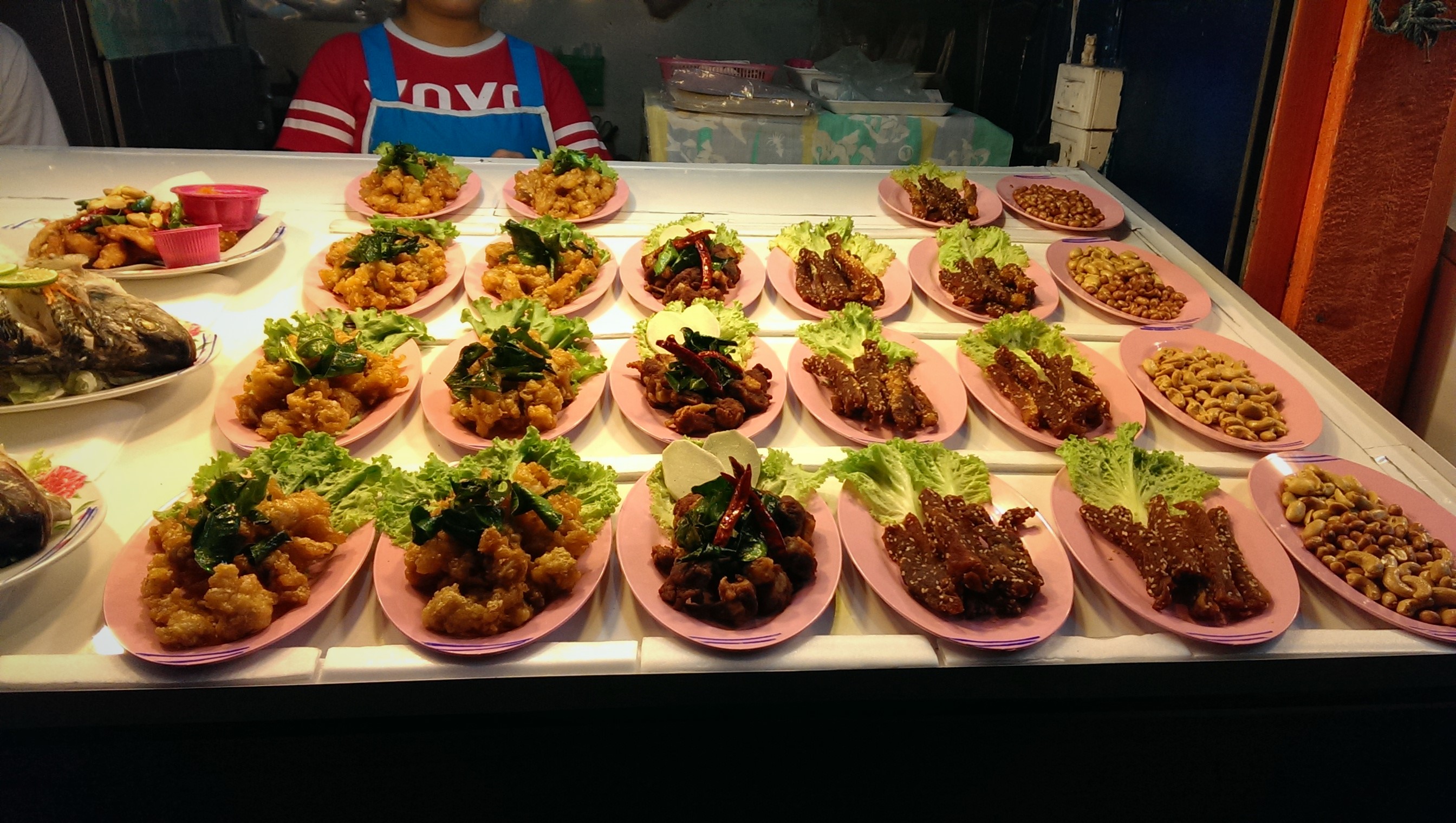 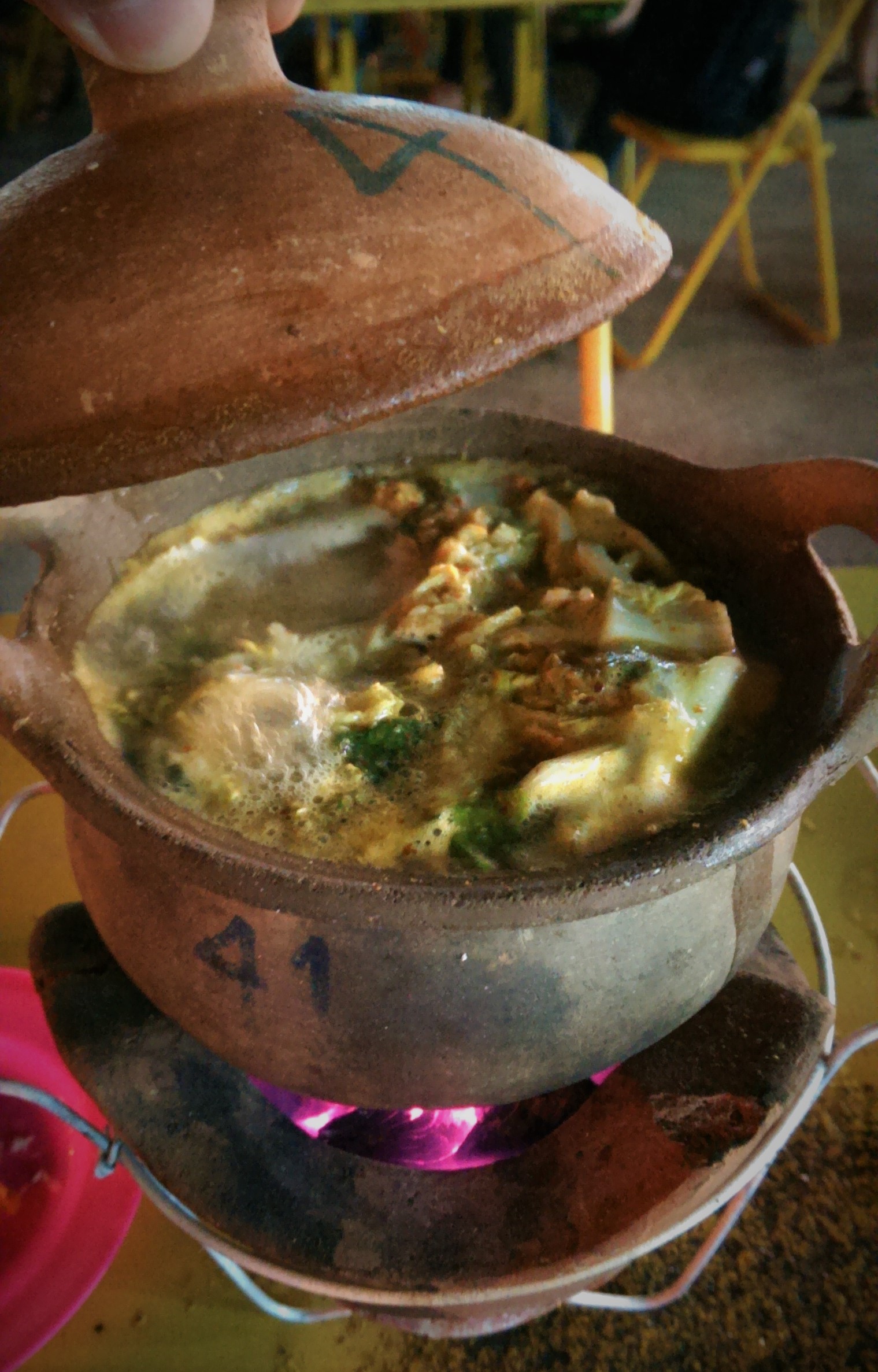 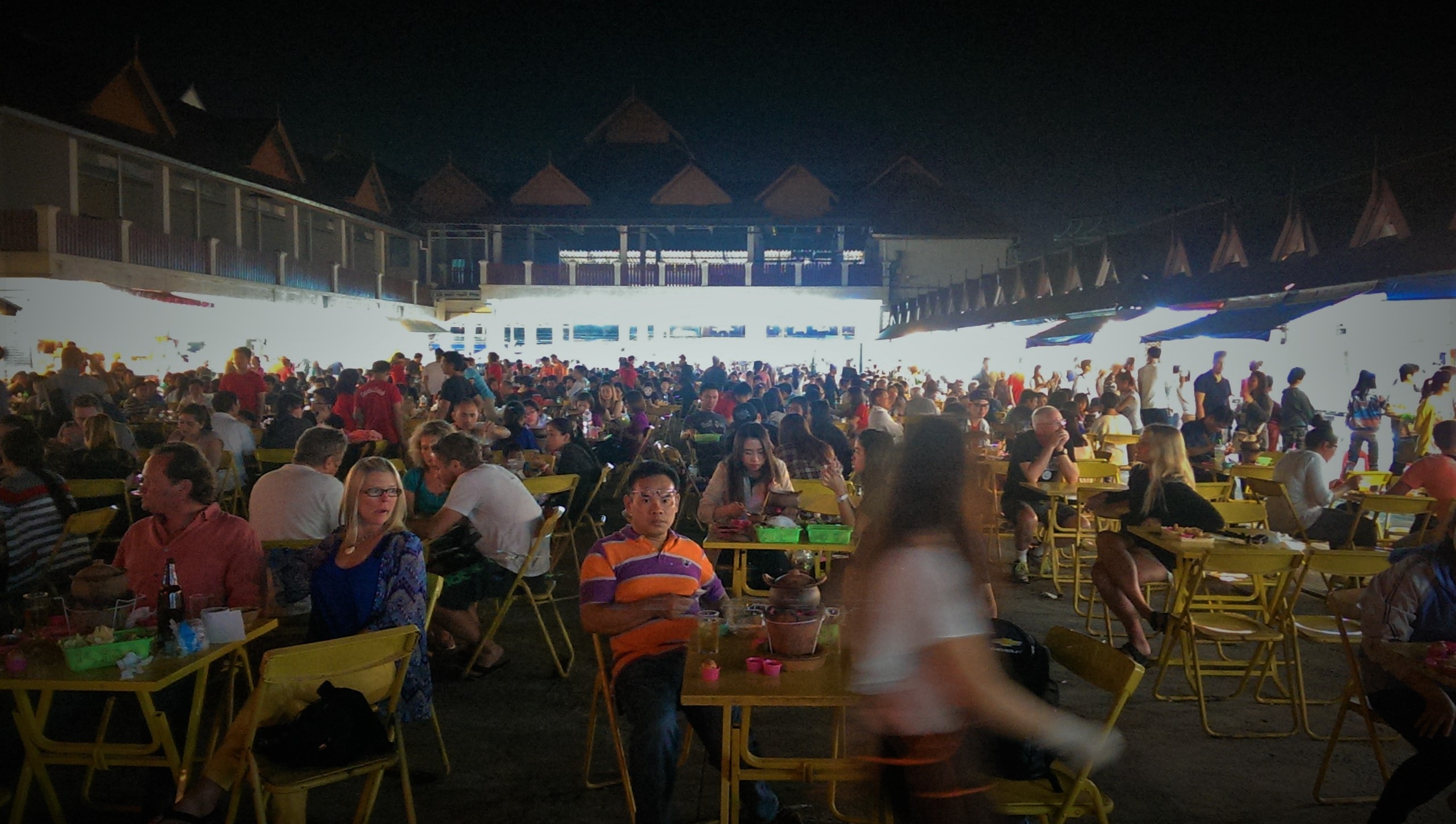 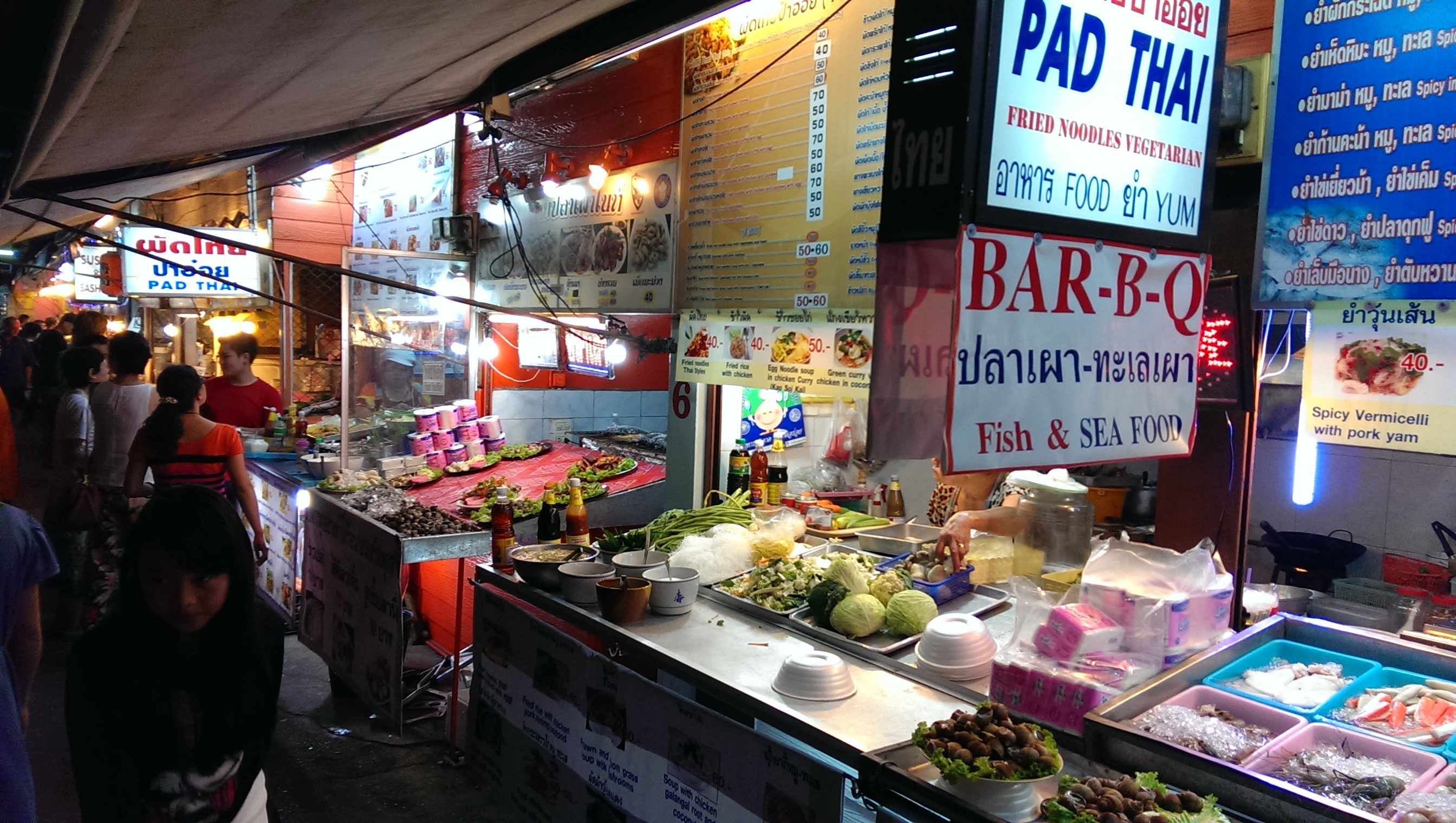 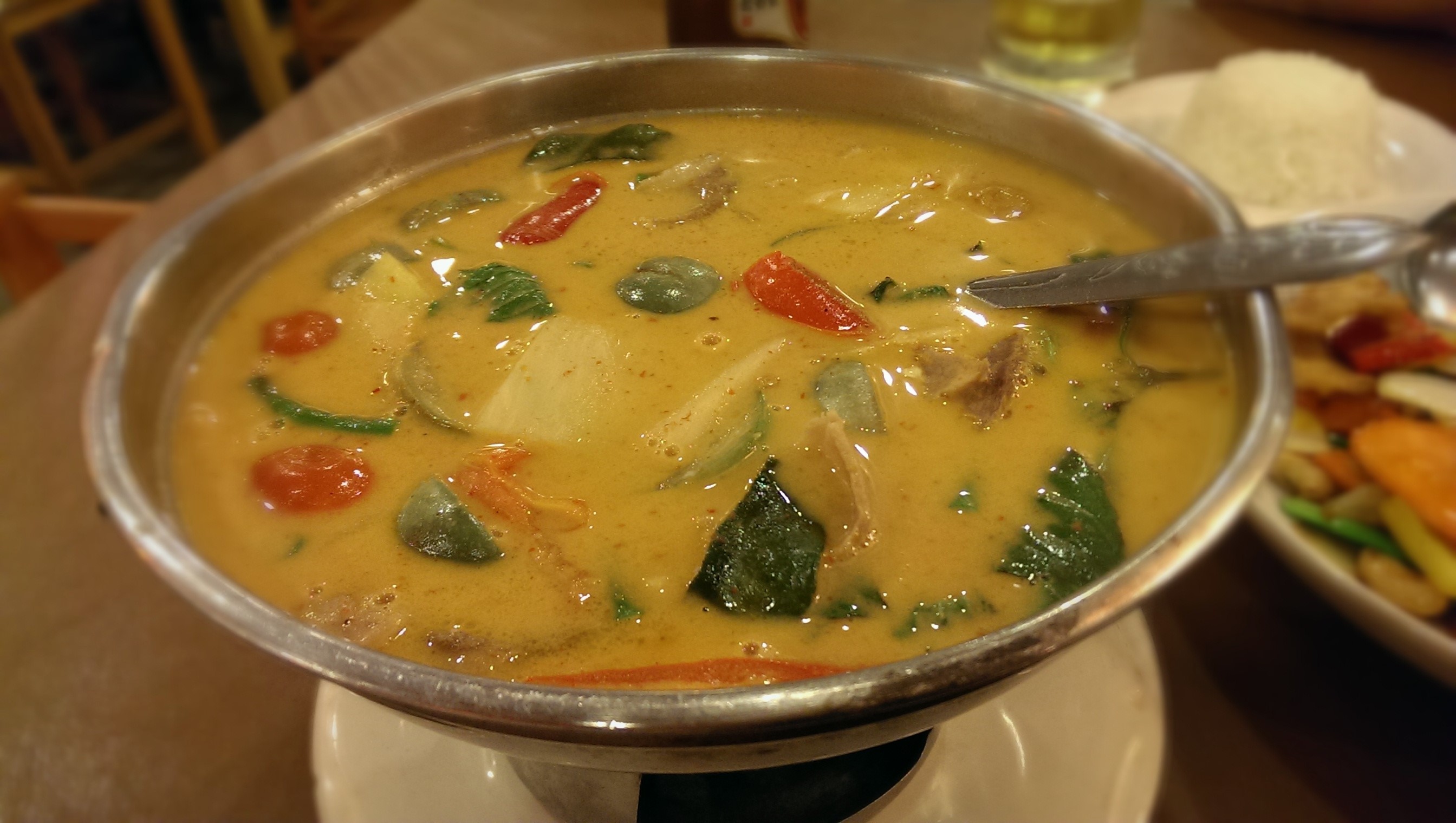 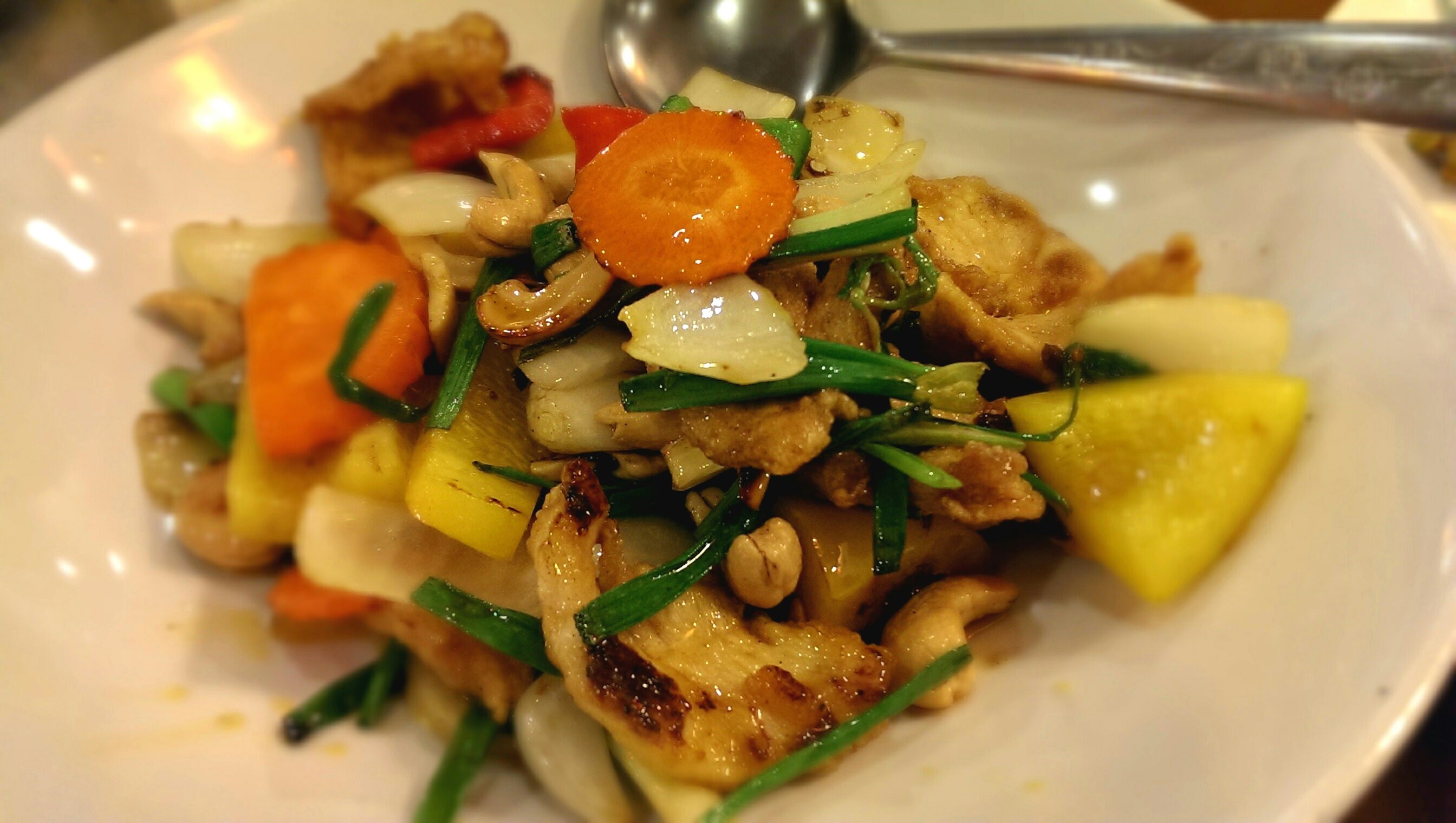 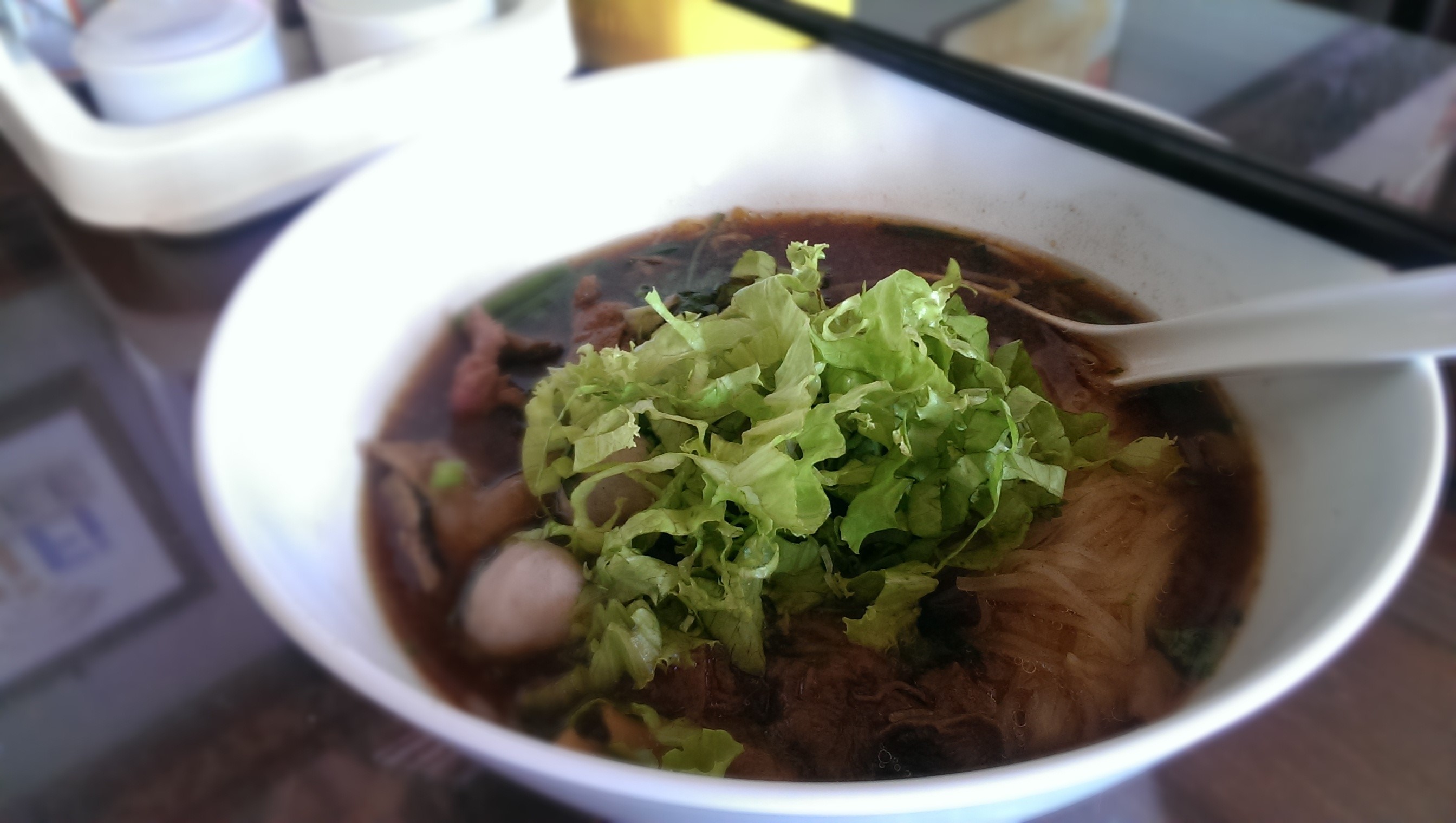 🇬🇧 Some images of Oxford. An extremely monum

🇬🇧 Some highlights of the Cotswolds where we

🇬🇧 What an honour to be able to visit the pl

🇬🇧 Exploring the Cotwolds with my man @flyer

🧔😎 Thanks for helping me complete my summer