What is sow thistle? 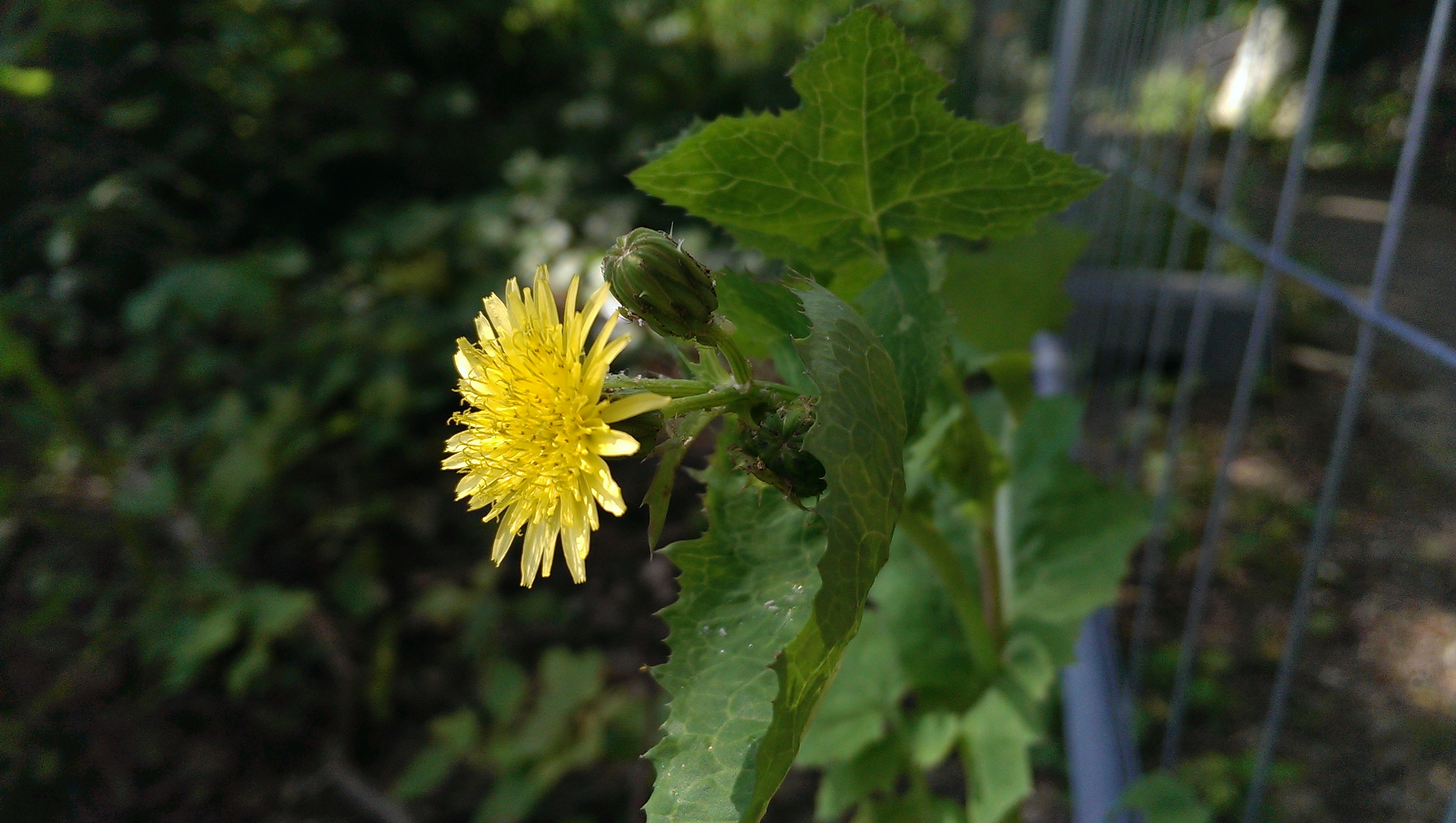 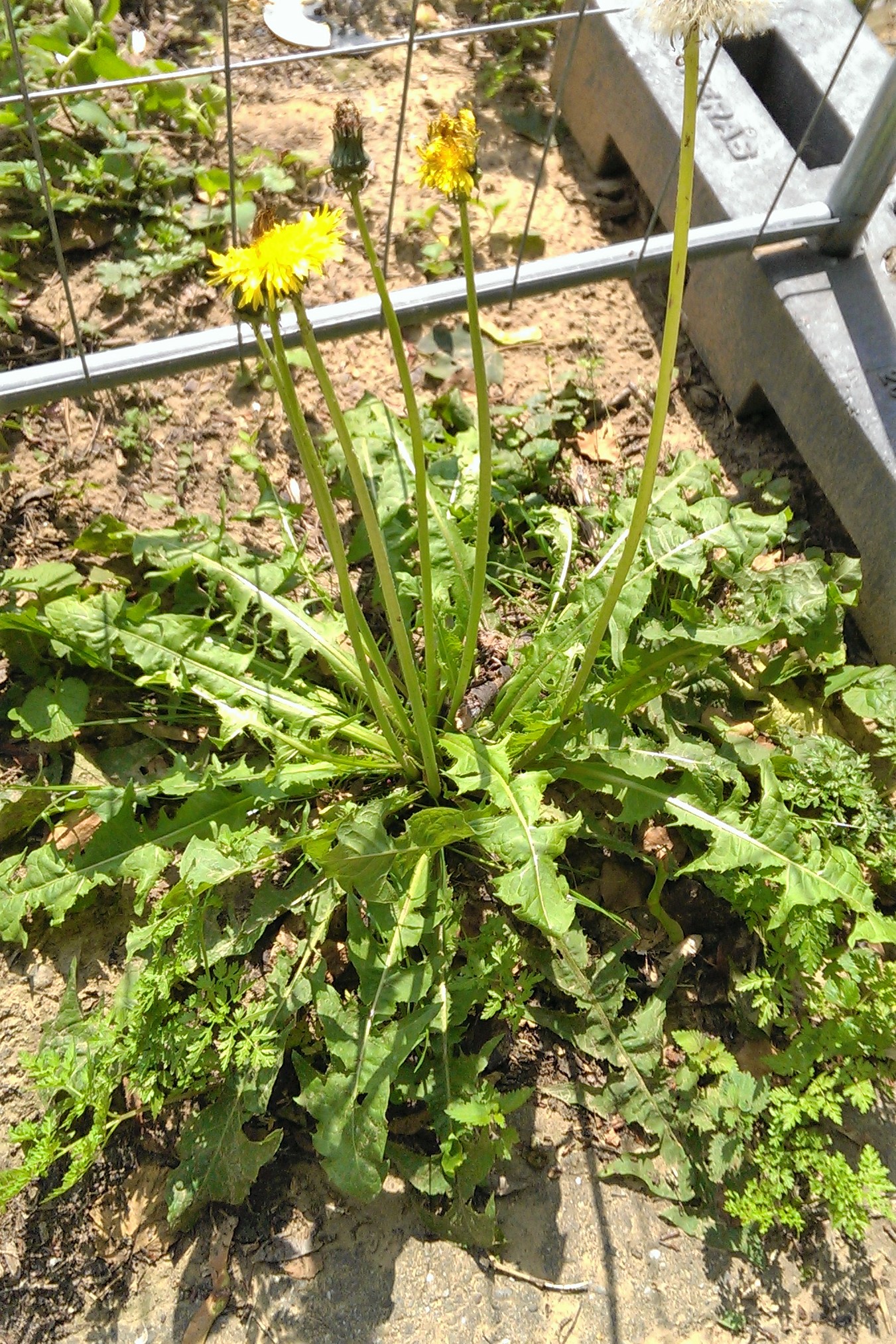 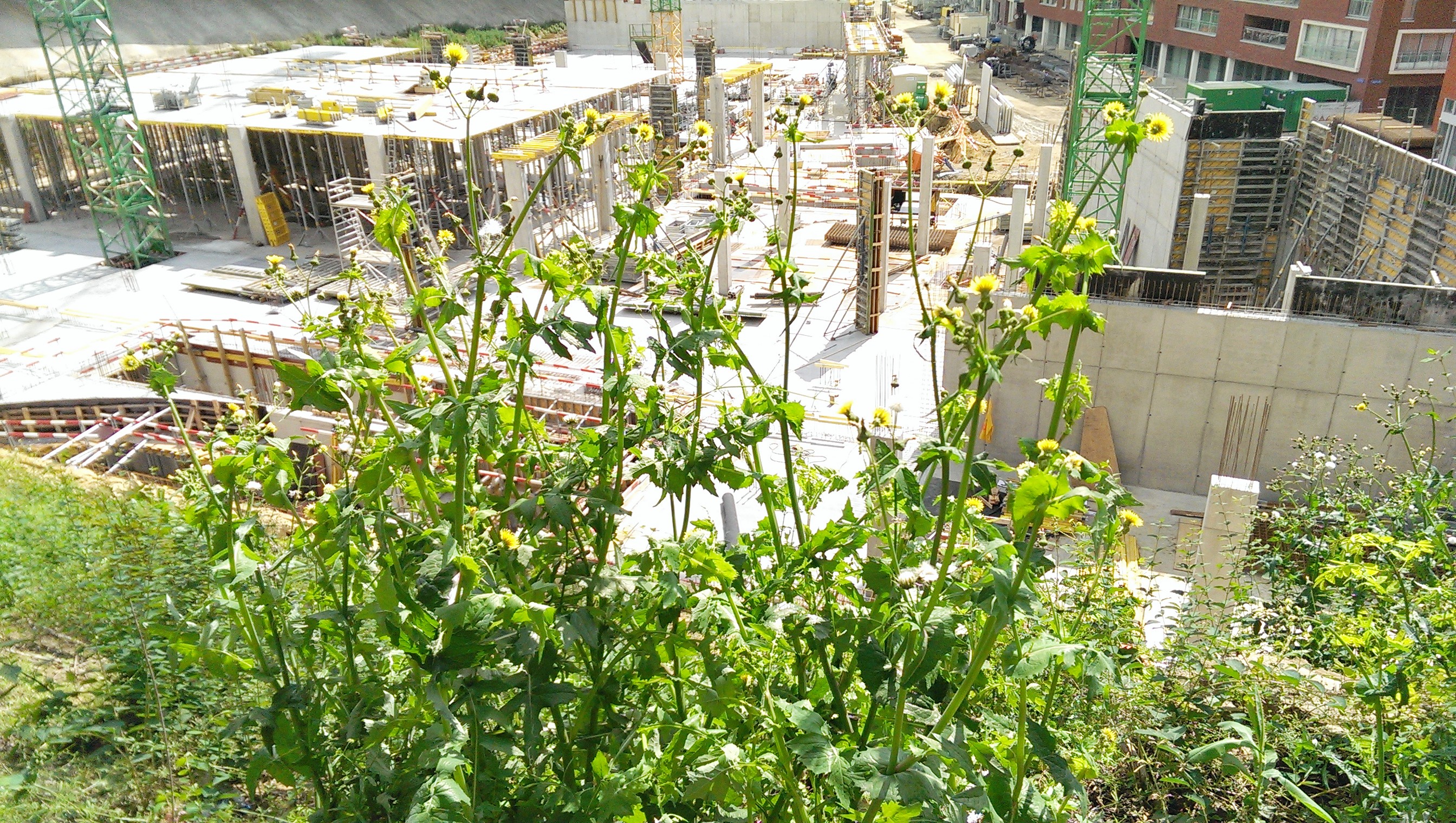 My foraging of wild garlic led me to read up more about wild vegetables. Traditionally, Northeast Asians – Chinese, Japanese and Koreans – have the tradition of foraging wild vegetables towards the end of spring. This is when wild vegetables are at their best: the leaves are young and tender and the frost has already passed.

This is where the Chinese word ‘springrolls’ (chunjuan 春卷) comes from: in late spring, one gathers wild vegetables and mixes them with meat, wraps them in thin wrappers, then deep-fried as a great snack. It is a pity that in America they ignore the Chinese etymological origin and rename them ‘eggrolls’.

One of the favourite wild vegetables that the Chinese forage for is sow thistle, which I can easily find here in western Europe as well.

Sow thistle is eaten throughout history. It looks like thistle, but is not, because its leaves are not hard at all. Also, rabbits seem to like to eat them, hence they are also called hare thistle. It is extremely rich in calcium and Vitamins A and C. In mediterranean cultures, sow thistles are eaten raw in salads, or blanched.

There are many benefits eating sow thistles, and certainly also of other wild vegetables:

In Greek culture, the term ’horta’ refers to a whole variety of wild greens such as sow thistles, nettles, dandelions, amaranth etc. Because of their ’horta’ eating habits, inhabitants of Crete and Ikaria have unusually long life expectancies (read this Guardian article).

How to identify sow thistle?

First of all, you should not do it alone, but with an experienced person. If alone, the problem is that you identify the right plant but may pluck nearby leaves that could be extremely poisonous. The other obvious risk is that you might not identify the plant properly.

That being said, this does not mean that you should give up on wild vegetables! They are part of our culinary heritage and should not be lost, as they already are in this increasingly commercialised mass-production food culture.

One, sow thistles have bright yellow flowers. Once the flowers turn into fruits, you have a ball of white parachutes that fly when the wind blows. Already, this will help you narrow down to two plants, and will not for example pick yellow daisies instead.

Two, sow thistles are different from dandelions. The only two plants which have yellow flowers and balls of white flying seeds are sow thistles and dandelions, so you won’t go very wrong there. But as you can see from the photo below, dandelions are low and their leaves spread out in a disk.

Sow thistles on the other hand, grow tall, and their stems get higher with every section of growth. The older a plant is, the more the leaves will look thistle-like. Older plants will also have purplish veins/stems in the leaves, which will taste bitter and not so pleasant as salad (hence the name ‘bitter vegetable’ kucai, 苦菜 in Chinese).

But fortunately, dandelions leaves are also edible! So if you accidentally picked those, you will not die from eating them. One clear sign that it is dandelion is the leaves bleed ‘milk’. When you pluck off a dandelion leave, try squeezing it a little. If white liquid comes out from the central leaf-stem, it is definitely dandelion. Sow thistle leaves do not have that.