Kitzbühel: The Monaco of Ski Resorts 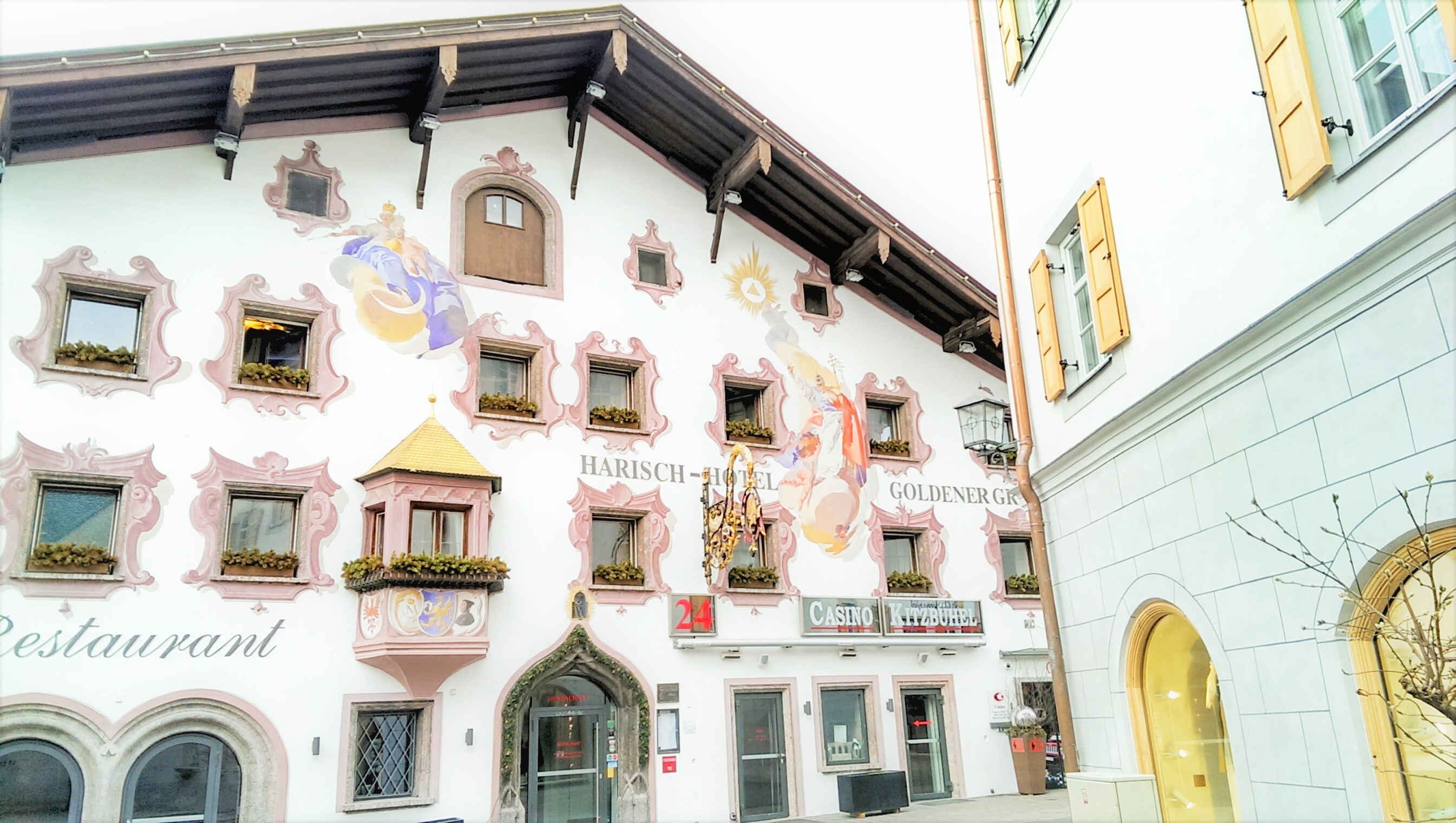 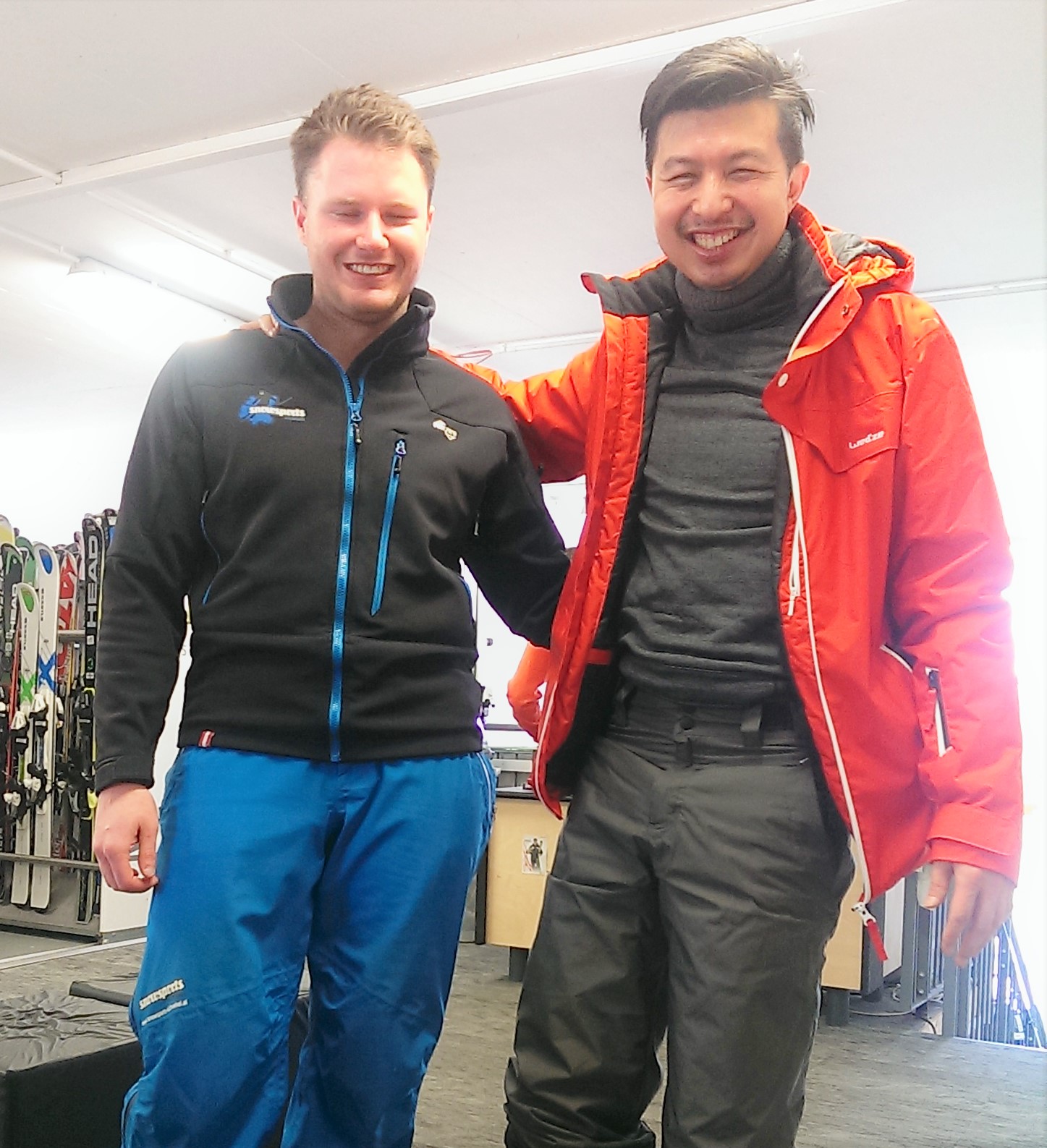 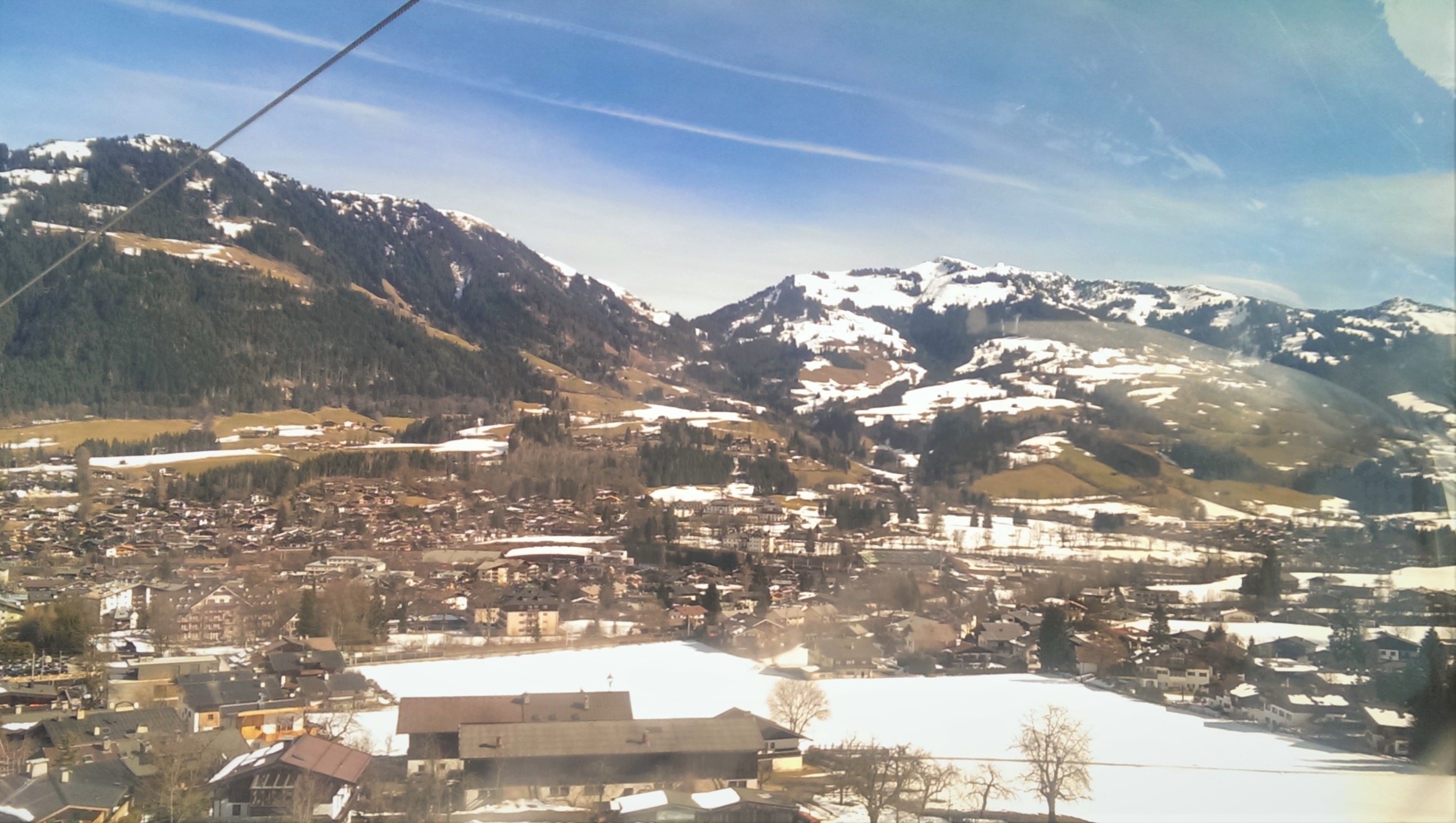 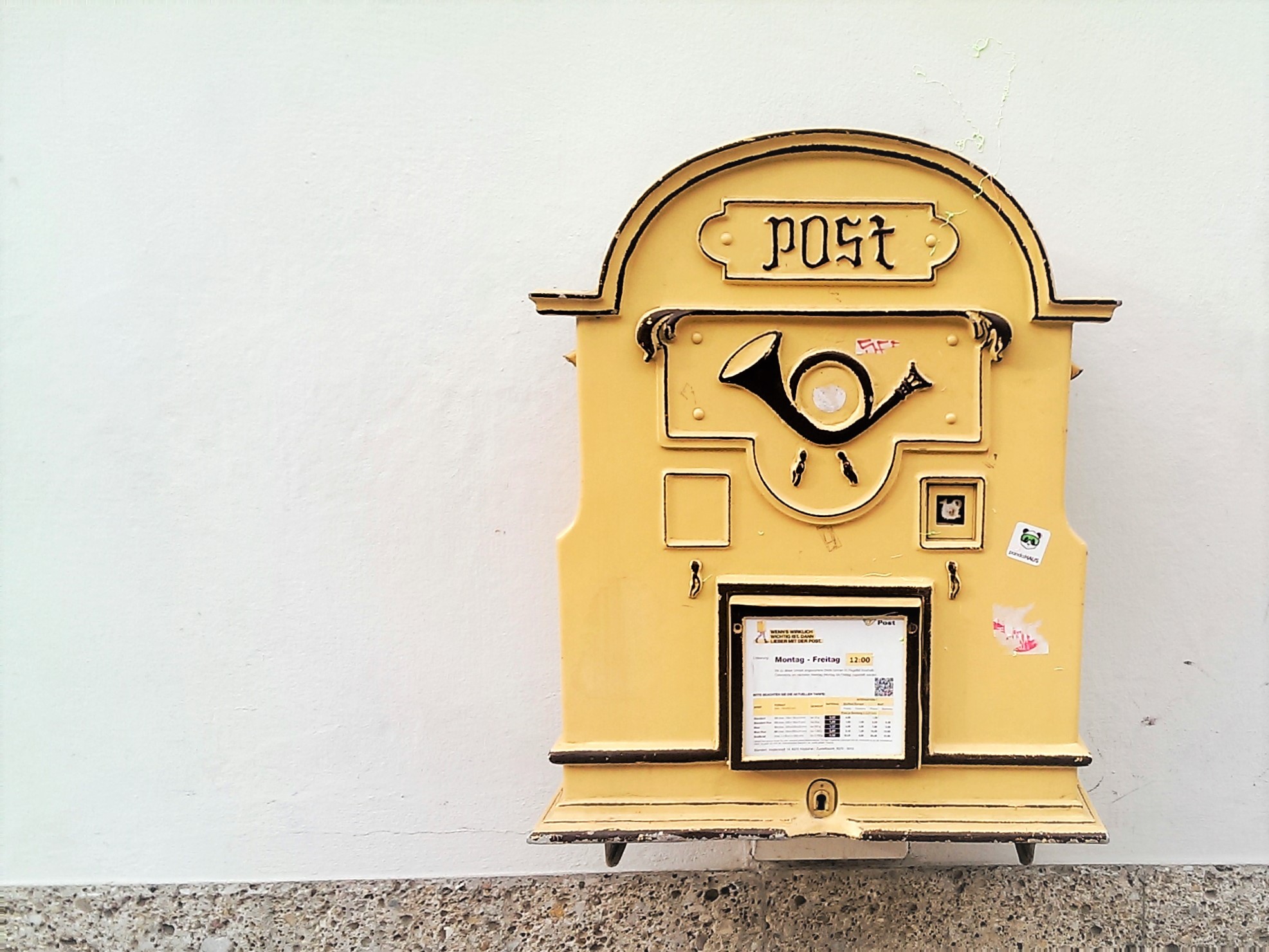 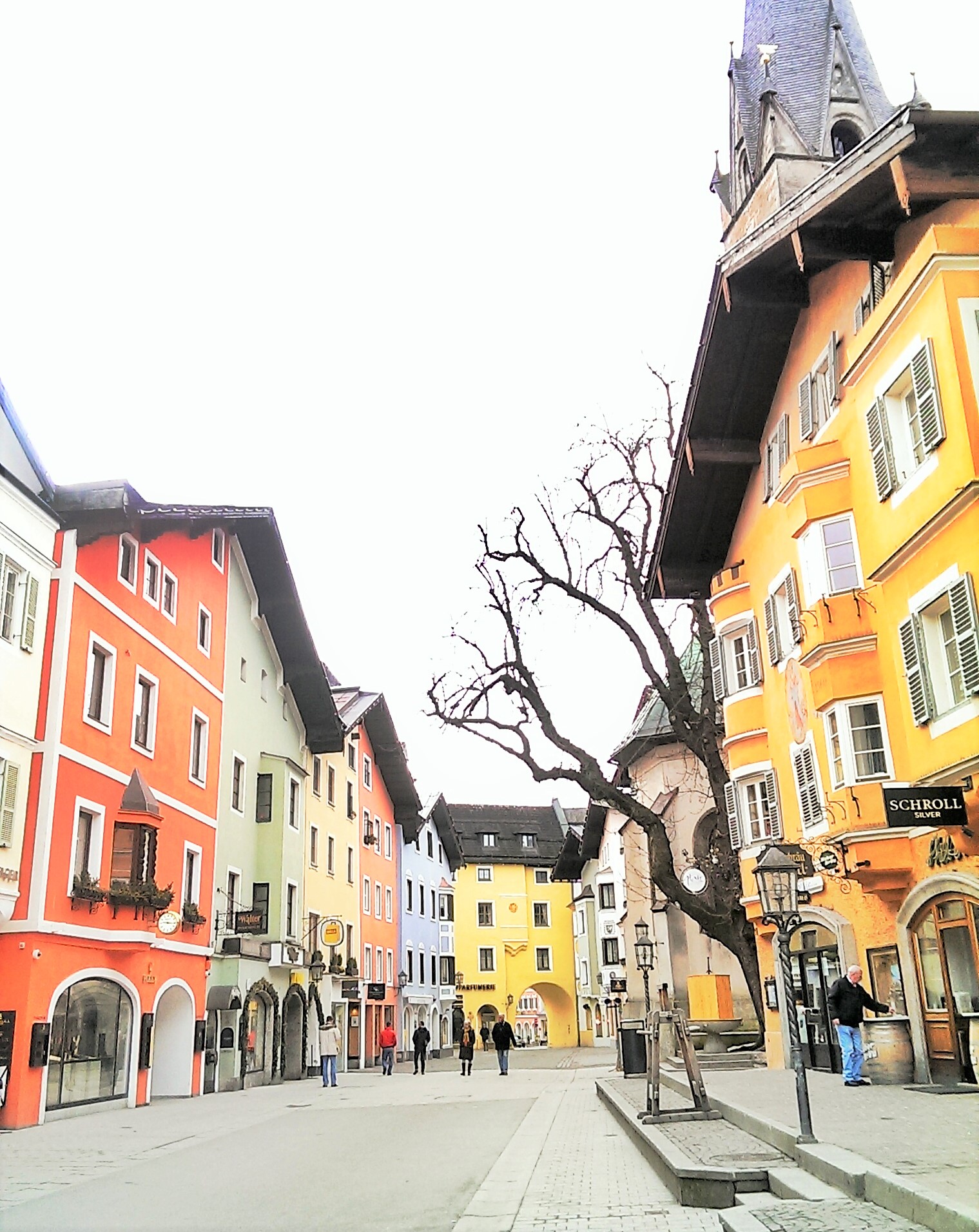 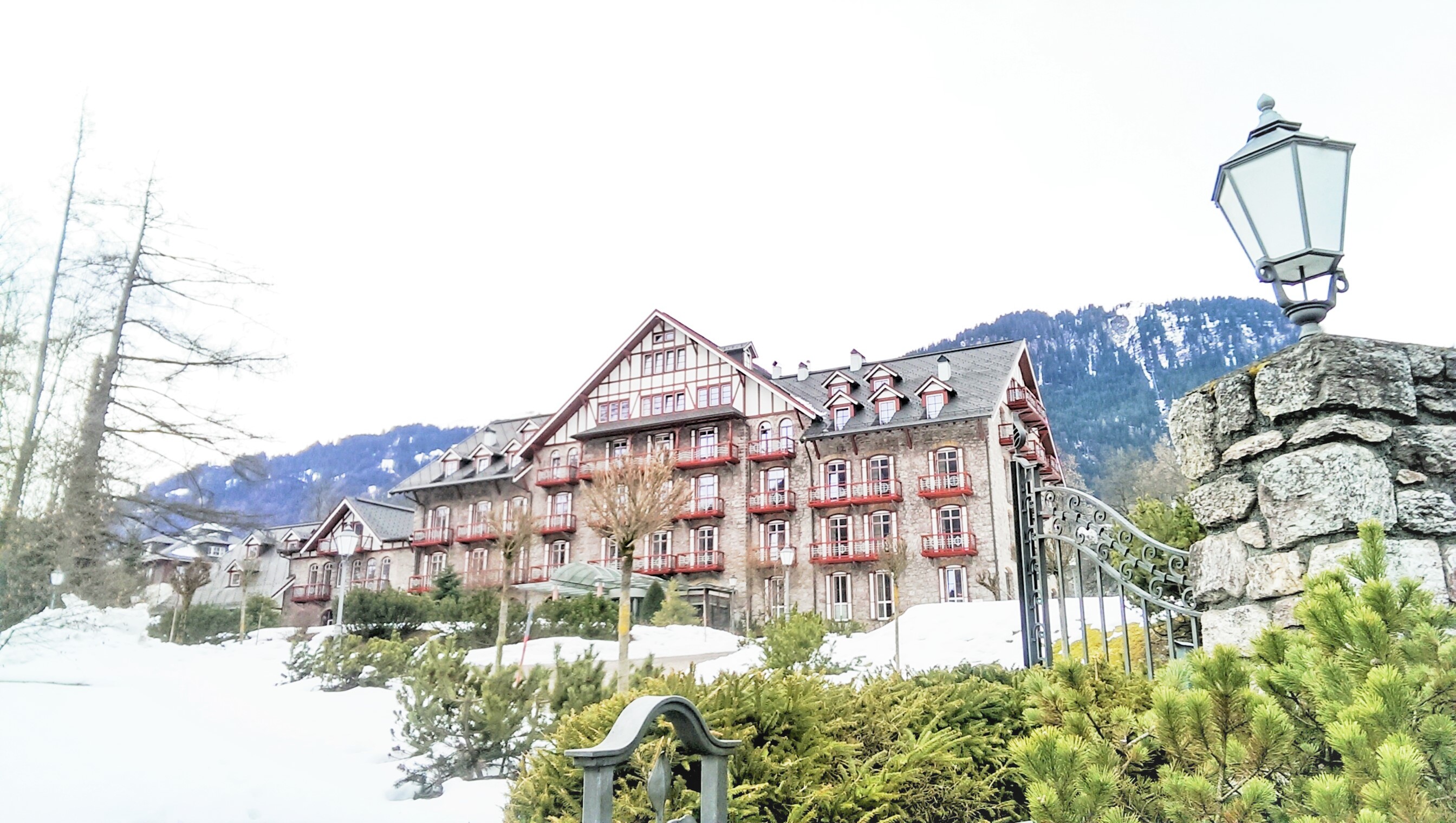 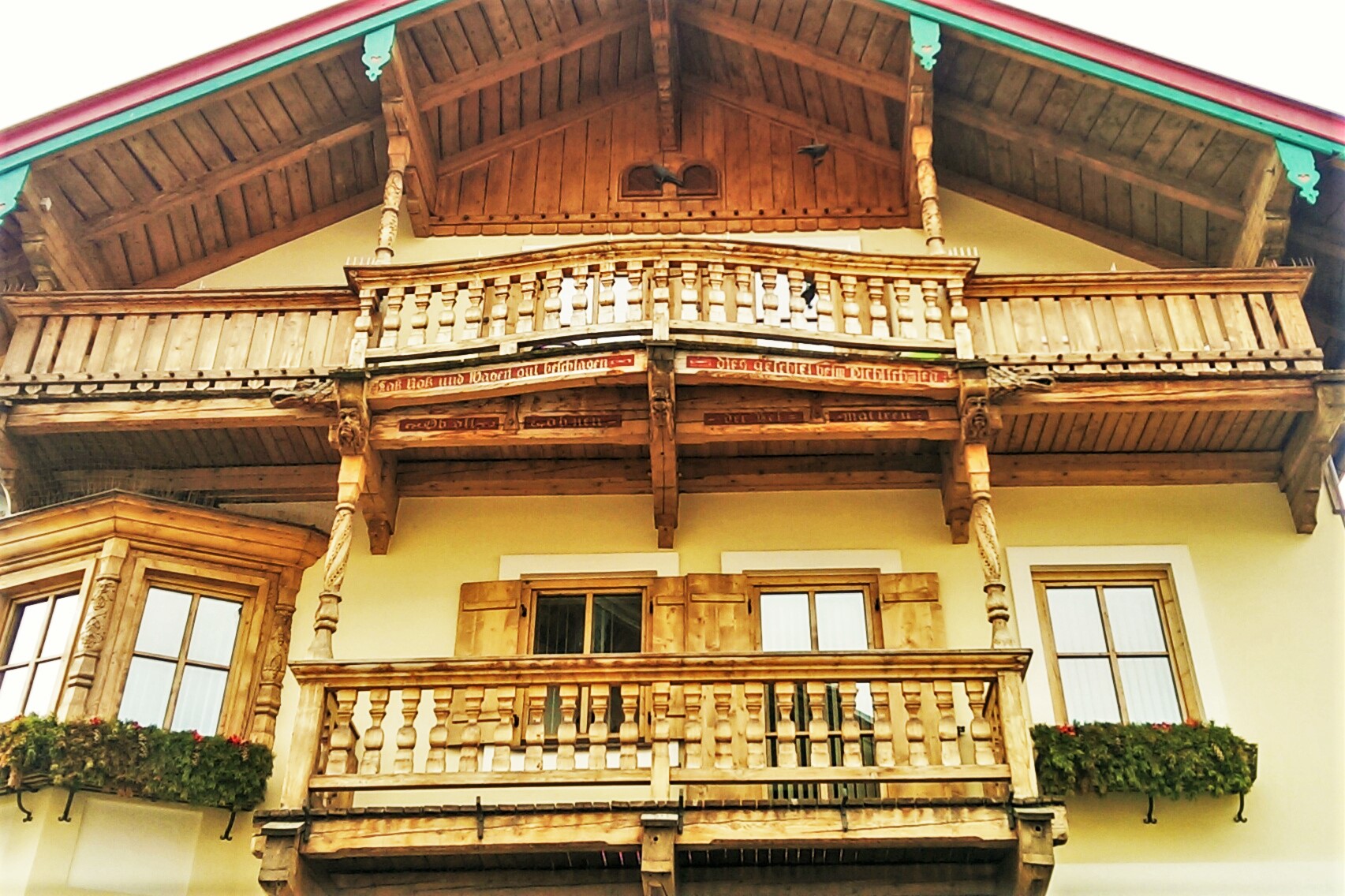 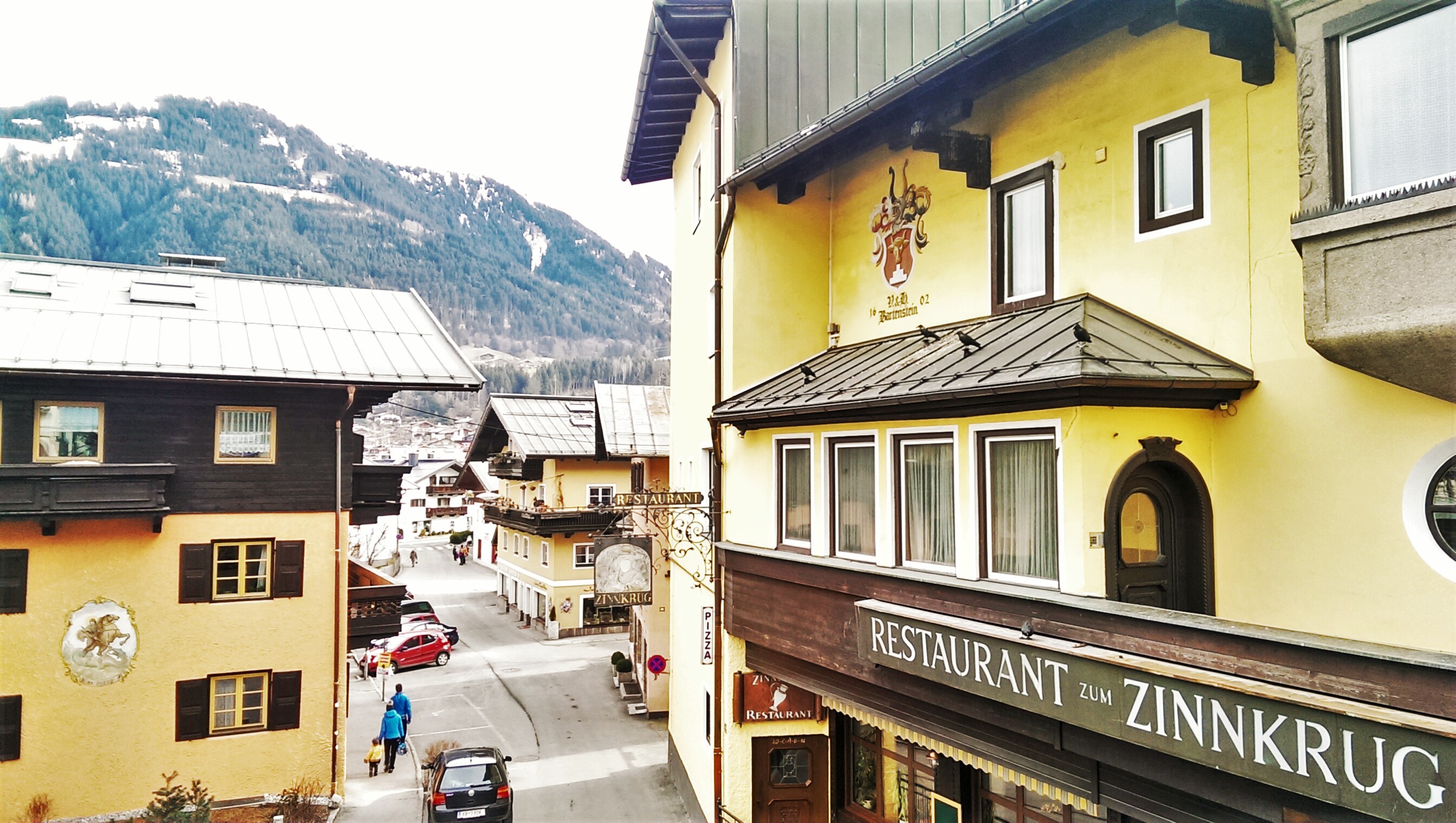 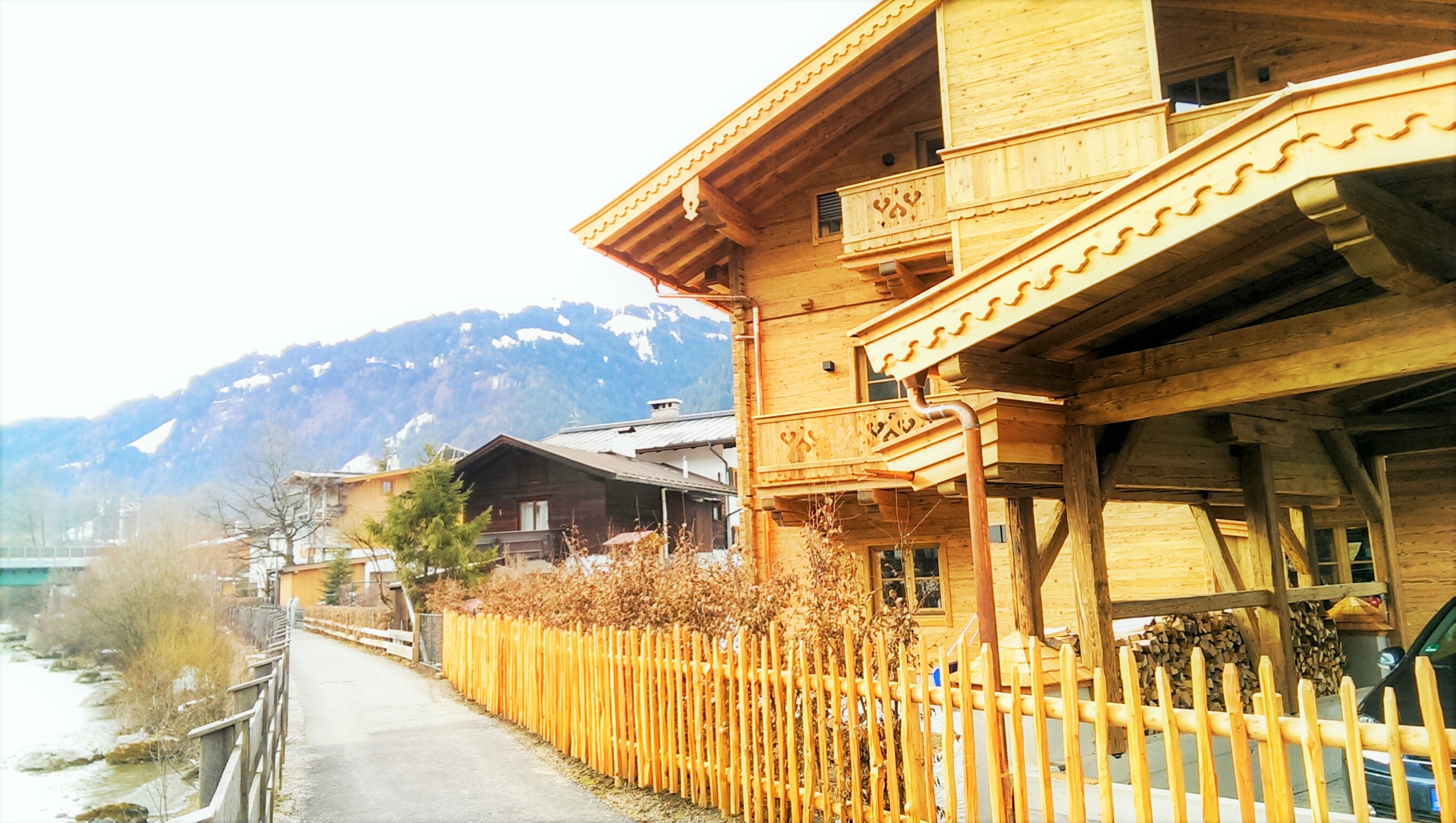 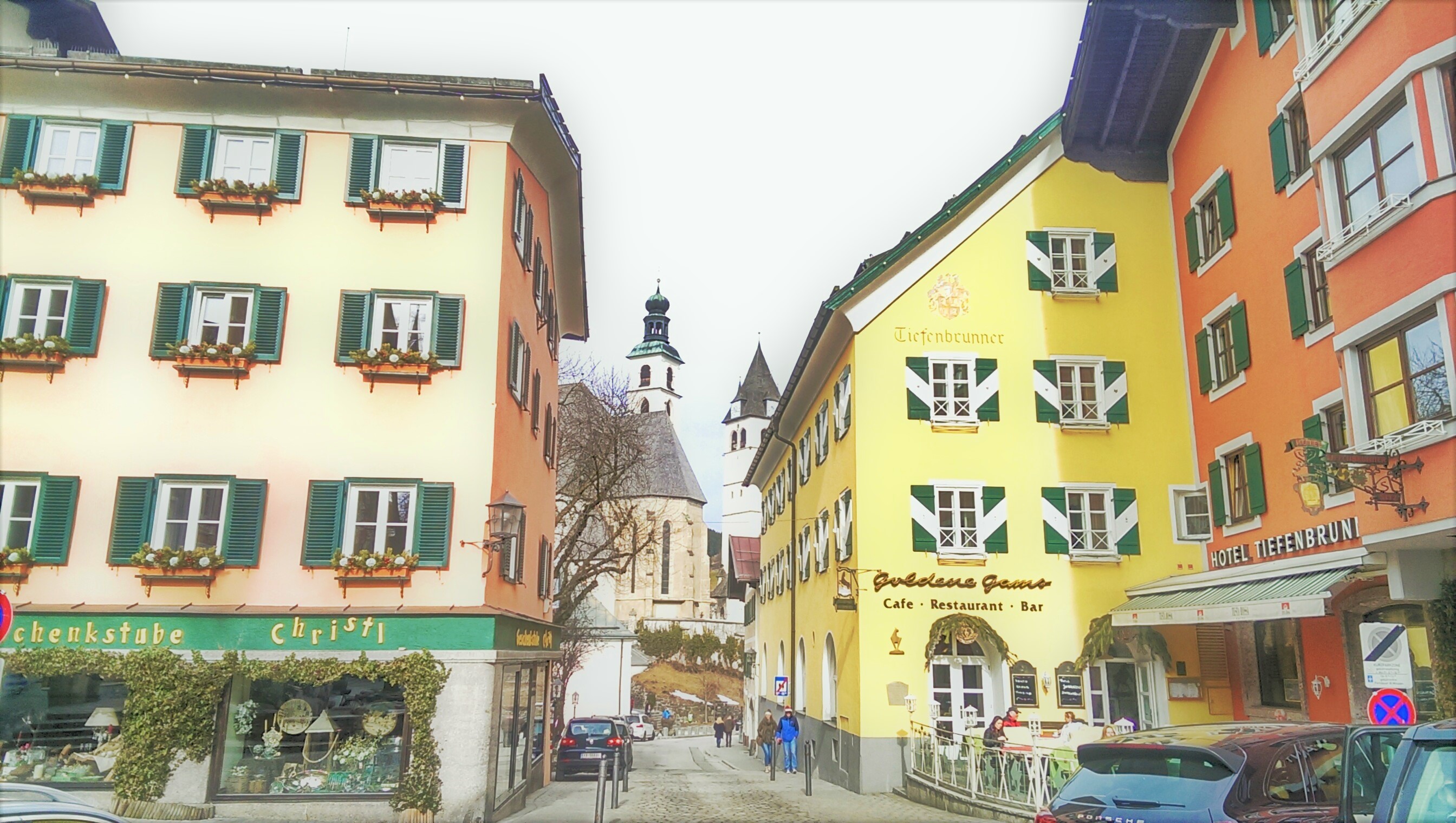 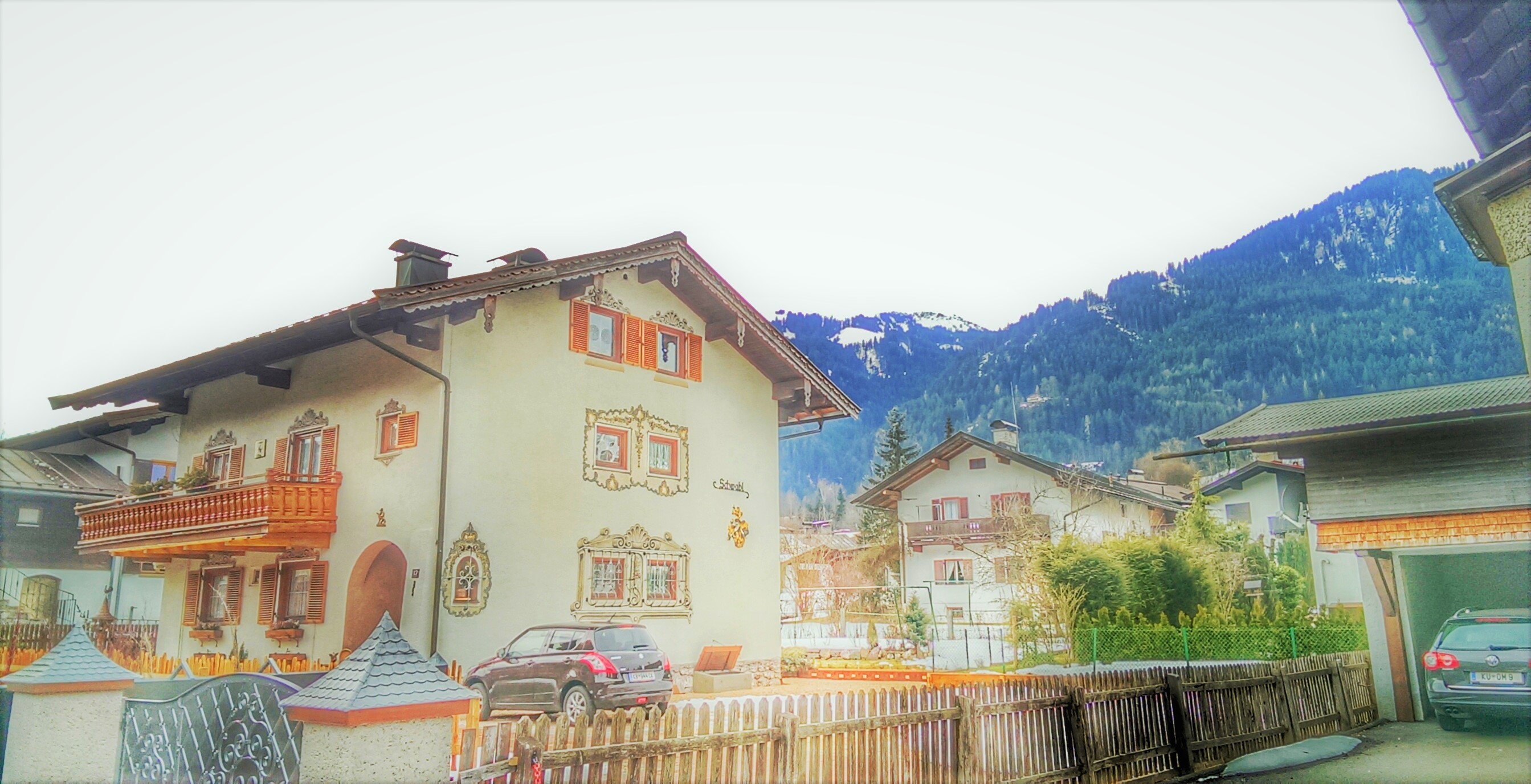 To start off, I have to say that I do not ski. It was my first experience learning skiing and I happened to land up doing so in the most prestigious of all ski resorts in Kitzbühel, Austria.

Located in Tyrol on the Austrian Alps, Kitzbühel is a large valley town drawing the glamour and the glitz of the rich and famous skiiers from all over the world. Historically, the town was so remote it was left untouched by all the bloodshed going on in Europe. This includes the Napoleanic War, the First and Second World Wars. The town grew rich when the Salzburg-Tyrol Railway was built in 1875 and its first ski race in 1894. The rest is of course history.

Taking a walk through the town you will see some of the mansions the rich and famous built for their yearly winter retreat. The town also produced many ski legends including various (scary, to me) Alpine skiers. Being the Monaco of ski resorts, the town drew and continues to draw celebrities from all over the world. British writer Ian Fleming was one of the permanent inhabitants of Kitzbühel.

As a non-skier, I was scared shit by the slopes, even the beginner slope (note that I use the singular). The infamous Hahnenkamm in Kitzbühel rises up to 1712m above sea level, and it hosrs the yearly World Cup Ski Race. A particular treacherous slope called the Streif is known for a large number of broken necks.

Après-ski is of course not cheap in Kitzbühel. But it is worth the view and the experience. After a tiring hour of skiing, sit on a deck chair, sip some local wine and watch the mountains glitter in the horizon flooded by pure warm sunshine. It is a spiritual detox.

There is no noteworthy site in the town apart from the typical Tyrolean Alpine architecture against backdrop of gorgeous snow-capped mountain tops, but it is perfect for an everyday short morning or evening walk. I particularly liked the medieval graveyard, which has a ‘Totenleuchte‘, or ‘Lantern of the Dead’ by its small chapel.

Where to stay in Kitzbühel

There are several inns in Kitzbühel, all local and all very comfortable. But choose one with a sauna, believe me it is a necessity. After a delicious dinner, the next best thing to do is to sit in a jacuzzi and a sauna to let your troubles melt away. Do take note that local culture requires you to be fully naked – as nature intends – so go ahead and show your jewels to the world. 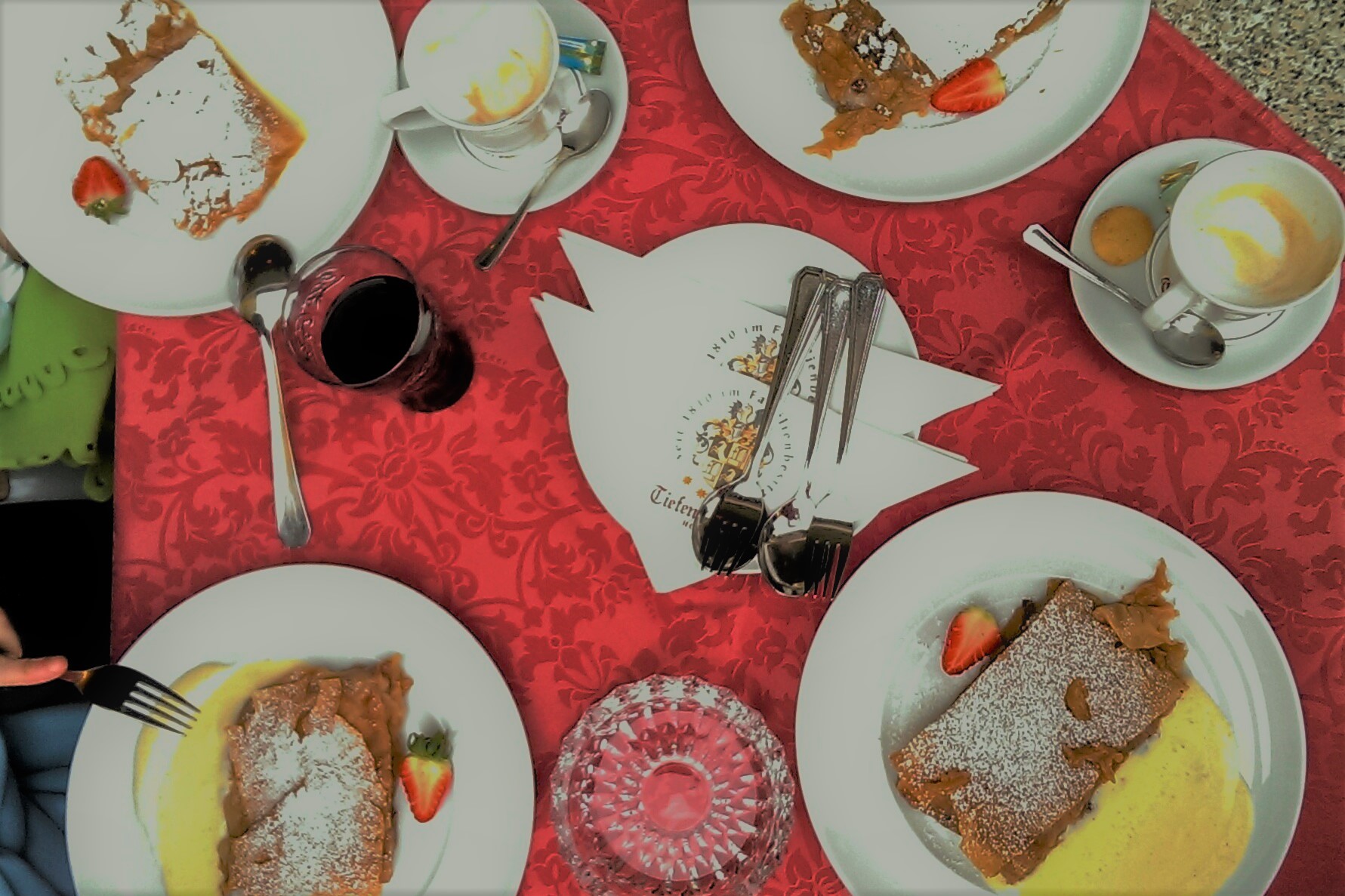 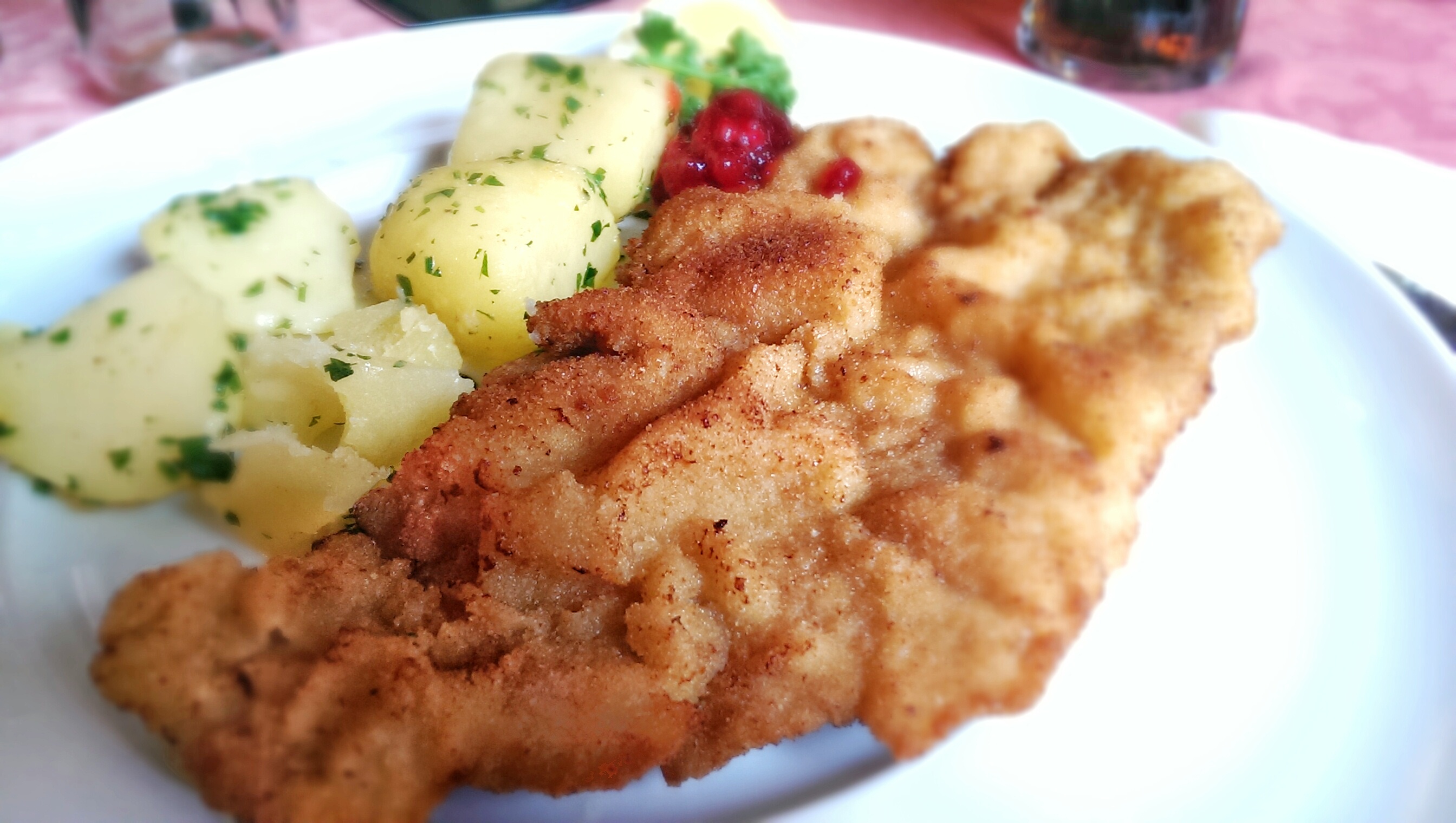 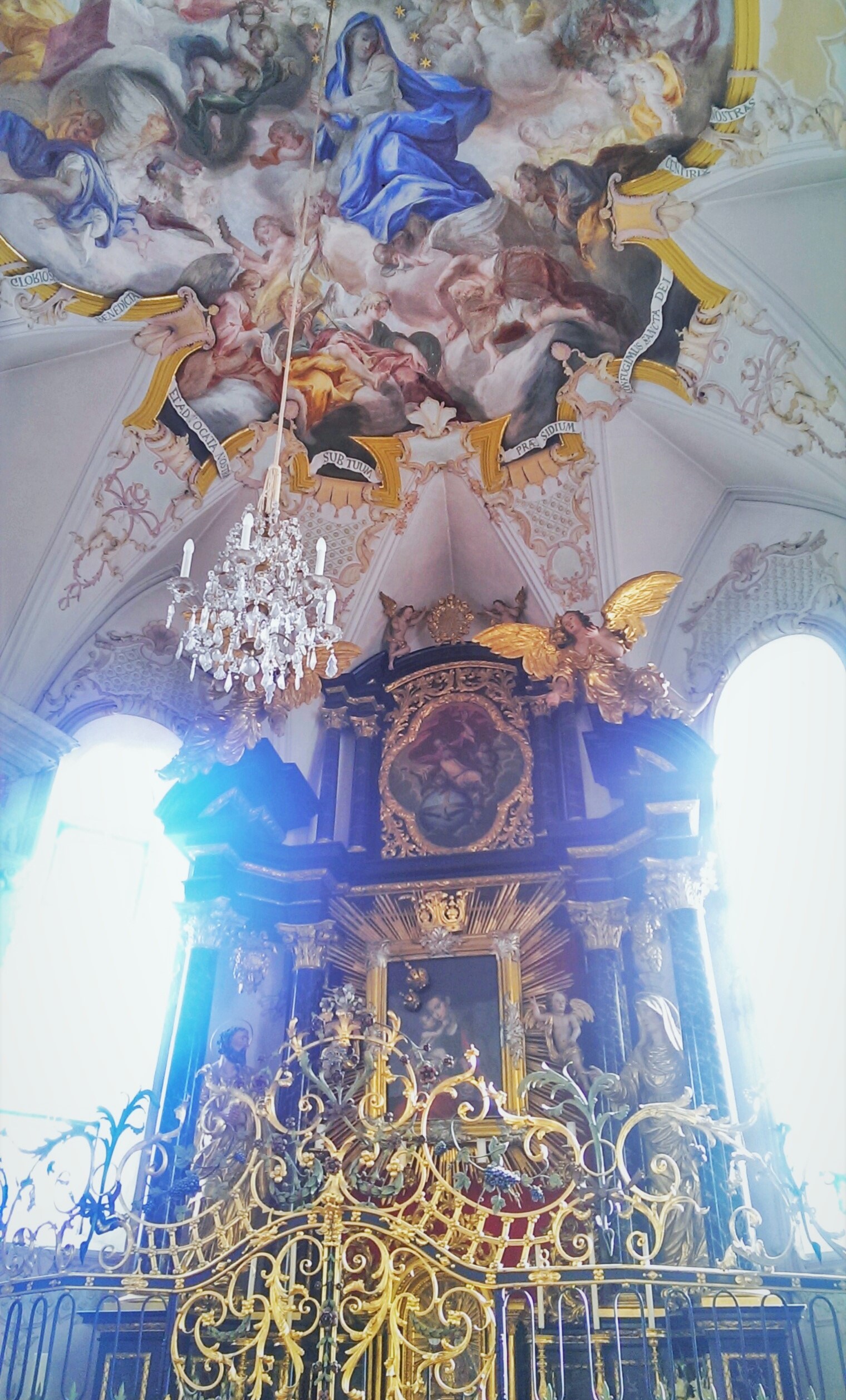 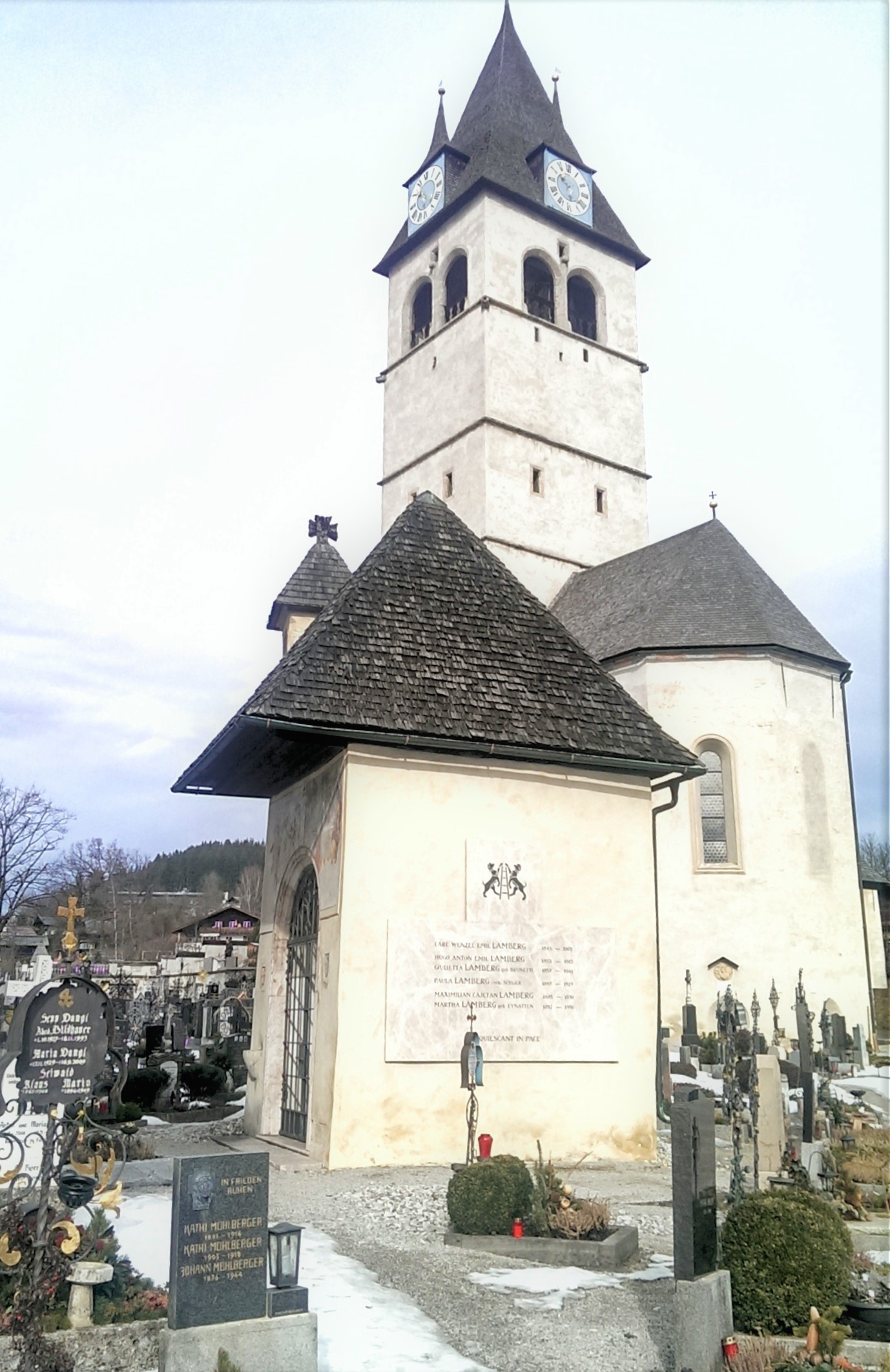 My top 6 streetfood in Korea

Out and About, Seoul