All you need to know about yuzu, the ‘new’ trendy food 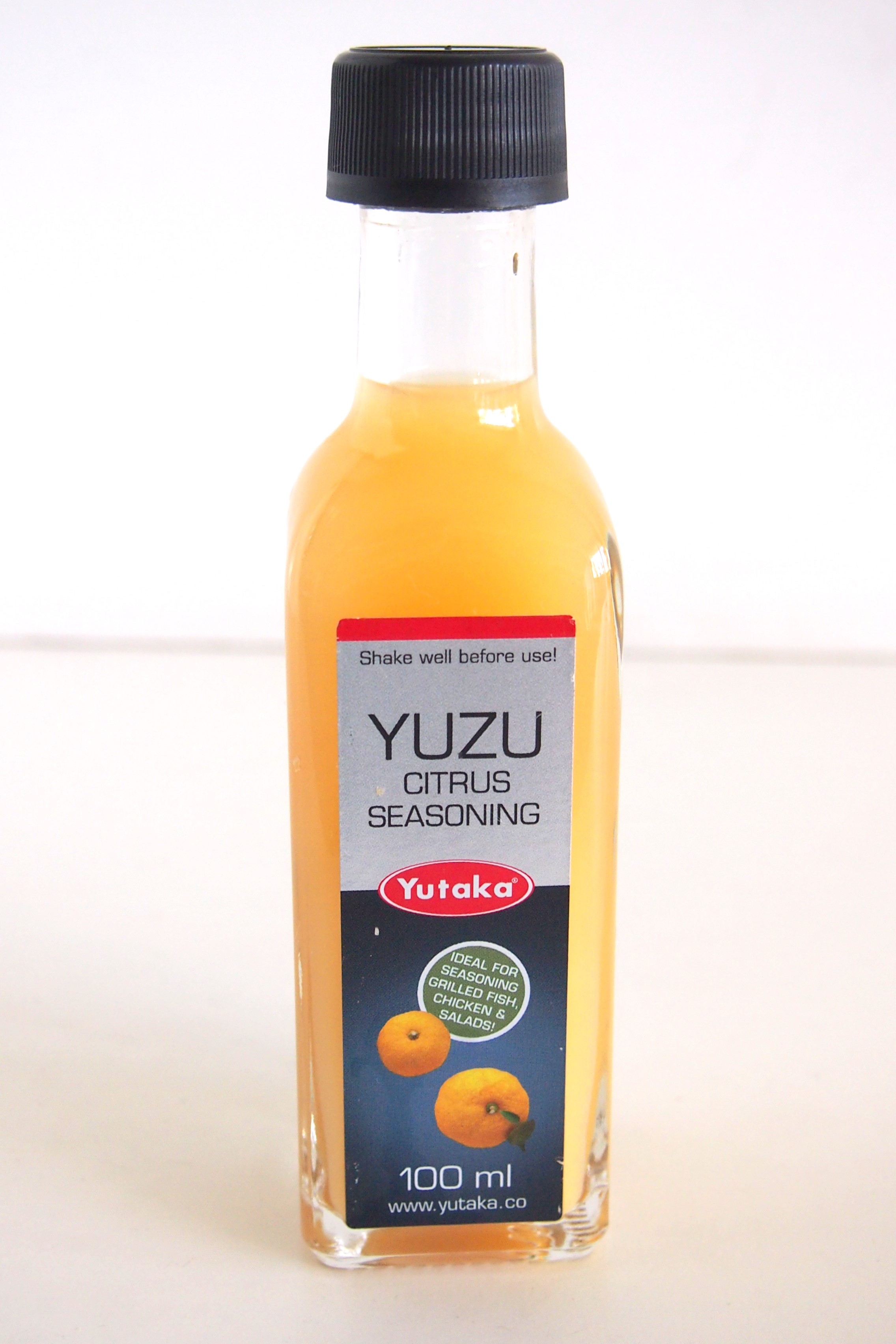 Yuzu is a species of citrus fruit, used extensively in Japanese cuisine. Physically, it looks very much like a Mandarin orange, small and round with yellow-orange bumpy skin. Taste-wise, it has very hard flesh and is not eaten as a fruit. However, its juice is extracted to lend an extra sharp zest and fragrance to Japanese dishes. It also has three times more vitamin C than lemon.

Yuzu grows wild in China. It was introduced to Japan via Korea during the Tang Dynasty 唐朝 (618–907 AD), where it is mainly cultivated today. In Japan, you can find local sub-species such as hana yuzu (花柚子), shishi yuzu (獅子柚子) and a nearly-extinct sweet variety called yuku. It is the only species of citrus plant that survives the harsh winters of northeast Asia, in temperatures that fall to between  -9 and -20 °C. This means that it can easily be cultivated in western Europe as well.

Etymologically, the word ‘yuzu’ is a direct borrowing from Chinese, written as 柚子. However, in modern Chinese, 柚子 or ‘yòuzi’ as pronounced in contemporary Mandarin, refers confusingly to the pomelo. Yuzu is in fact called xiāngchéng (香橙) or luohanchéng (羅漢橙) in modern Chinese.

In his ‘Spring and Autumn Annals’ (Lüshi Chunqiu 呂氏春秋) written around 239 BC, ancient Chinese politician Lü Buwei (吕不韦/呂不韋) mentioned the yuzu:
“Some are sweet and some are sour. The sour ones are called ‘hukan’ (barbarian sweet). The common people sometimes speak of the ‘chéng’ as ‘yu’ but this is wrong.” [translated by Michael J. Hagerty]

This means that in 3rd century BC, people confused two different citrus fruits, wrongly calling the ‘cheng’ 橙, a ‘yu’ 柚. This two-millenia-old misnomer is brilliantly perpetuated in Korea and Japan, while it died out in China.

How to use it?

It is the key ingredient in ‘ponzu’ (ポン酢) dip sauce for hotpots such as nabemono and shabu-shabu. Ponzu is composed of the Dutch word ‘pons’ meaning punch and Japanese word for vinegar ‘Su’ (酢) – hence, ‘vinegar punch’.

In both Japanese and Korean cuisines, yuzu is used to make yuzu tea or yujacha (柚子茶/유자차) –  a herbal remedy for the common cold. In Korea, yuja  is mixed with pear and honey to form the yuja fruit and flower punch, or yuja hwachae (柚子花菜/유자화채) – an autumn dessert favoured in the court during the Joseon Dynasty (1392-1897 AD).

In the UK, US, Finland and the Netherlands, people are starting to get to know yuzu, and it is fast becoming the latest trendy ingredient. Bottled yuzu sauces, first available only in East Asian shops, are now available in high street supermarkets.

In modern European cuisines, you can use yuzu in your meat and seafood marinade, as a lemon replacement in desserts, a lime replacement in cocktails as well as an extra kick in your salad dressings. Jamie Oliver apparently uses yuzu to make yuzu mayonnaise. The chain Yo! Sushi serves yuzu salsa.

In Japan, yuzu is used in hotbaths during the winter solstice ‘toji’ (冬至), known as ‘yuzu-yu’ (柚子湯). Whole fruits are dropped into the hot water to release their fragrance and the aromatic oil of their rind. The essential oil extracted from yuzu rind, known as ‘nomilin’, supposedly helps in relaxation.

In 1914, Frank N. Meyer, a plant explorer for the USDA, thought he had ‘found’ a ‘new’ species of orange in the Chinese Gansu province. So he named it ‘Kansu orange’ and brought the seeds back to the United States. It was only later that he found out that the trees already existed in the US, planted in the back gardens of Japanese immigrants. Trust these ignorami to be so self-important and presumptuous.