What is Bath Asparagus? 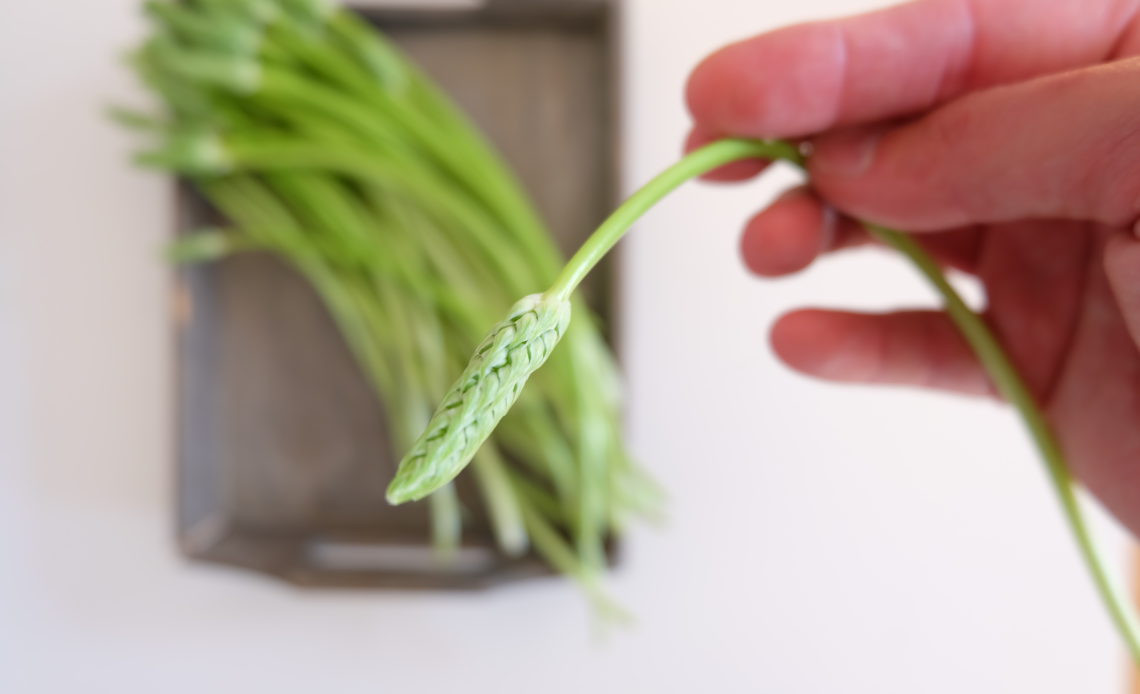 Once widely available from the Caucasus to the Mediterranean, the Bath Asparagus is not an asparagus (asparagus officinalis) but part of the lily family.

Now a rare plant in the wild, it is only found in the UK in some places such as the south of Bath. Hence the English name “Bath Asparagus“. It is believed that the plant was introduced to Bath by the Romans two thousand years ago due to the uneven distribution.

Bath asparagus is not wild asparagus

Why is Bath asparagus called “Pyrenees star of Bethlehem”?

As a wild lily plant, the flowers of bath asparagus are white and star-shaped. The genus Ornithogalum is thus named after the Star of Bethlehem in the Bible.

The plant is widely distributed in the Pyrenees, hence the scientific name Ornithogalum pyrenaicum, which is reflected in its French, Spanish and Italian names.

How do you eat bath asparagus?

You can very much use bath asparagus like normal asparagus.
They are about 30-50cm tall and should be consumed before the flower buds mature, and are a delicacy in spring.

I generally cook them in butter, in olive oil and garlic, simply put them on the grill.