Buddha Jumps Over The Wall 佛跳墙 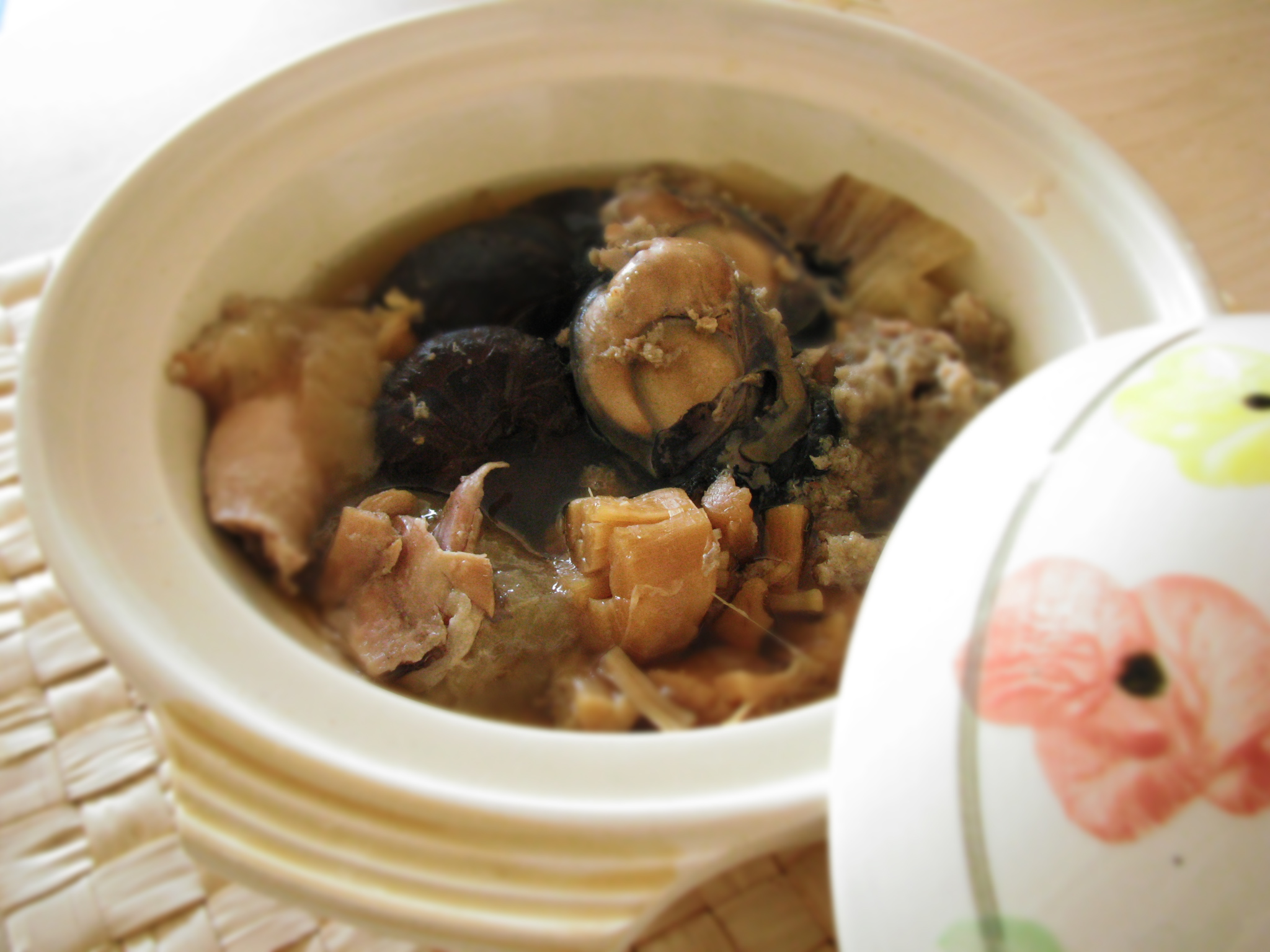 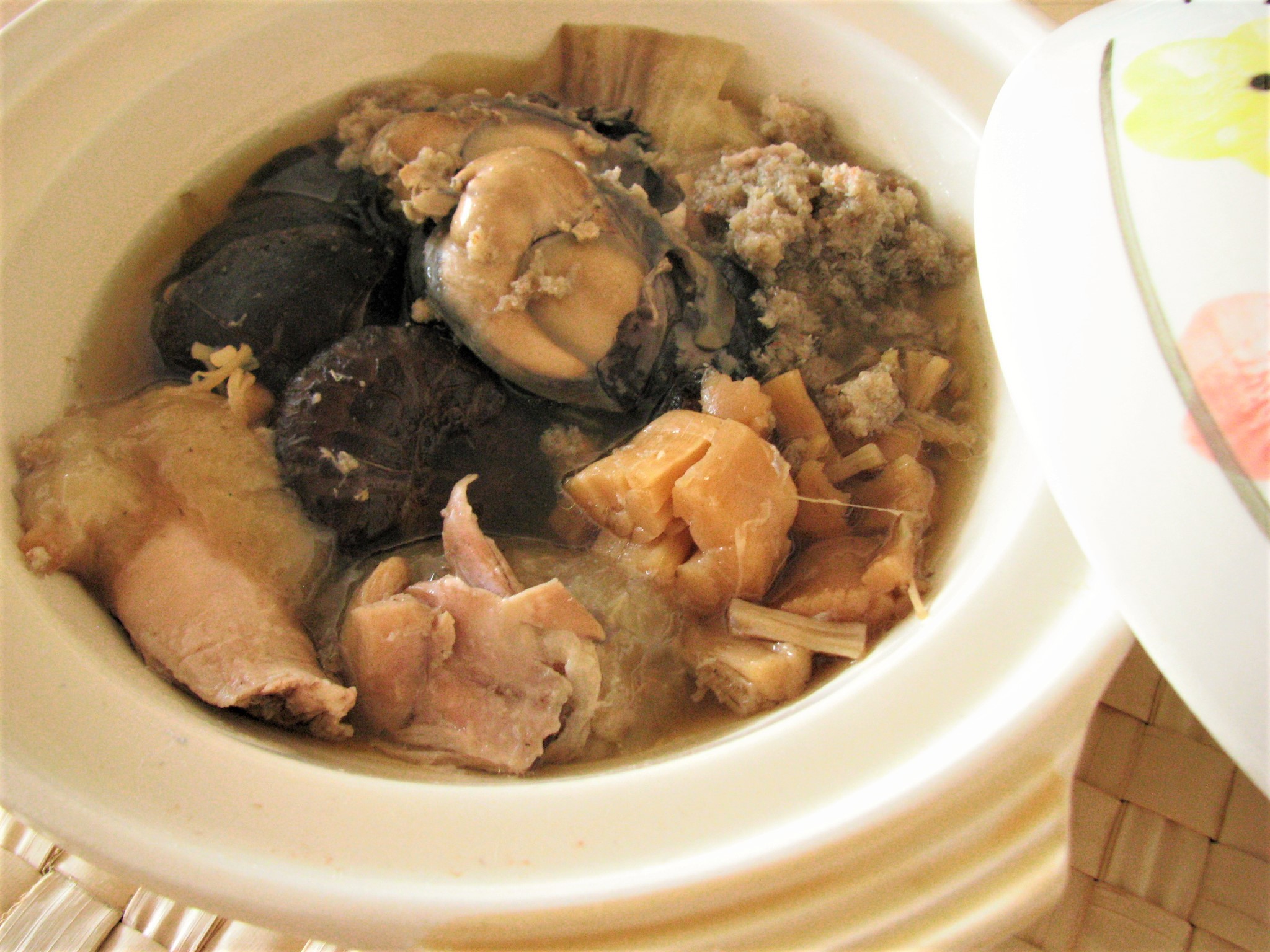 This dish is the only non-street food originating from the Min cuisine in China’s southeastern Fujian province that features on banquet menus in Chinese haute cuisine restaurants. There is no specific recipe for this dish: every chef has his own way of making it with his own list of key ingredients.

However, there are certain basic ingredients in this dish that you need, which I will elaborate below. Likewise, it is a stew, which requires hours of cooking on low heat, so that the flavours of your ingredients merge with one another.

Legend has it that the dish got its name when a chef was making it and its smell was so alluring that the Buddha statue in the temple next door jumped over the wall to steal a bite. The key success of this dish is its smell, which could be an acquired taste for those not used to dried seafood and rice wine.

Note: These are the basic ingredients of a traditional Buddha Jumps Over The Wall. Different chefs add more ingredients on top of it, such as sharkfin which gives more of a texture than flavour. Or medicinal plants like wolfberries or ginseng. These change the taste of the stew. What you should never add is prawns or lobsters, they do very badly in stews. The idea of Buddha Jumps Over The Wall is to serve all rarities of the sea in one pot, hence it is a luxury food.