The Oriental Spinach and the Mysterious Kingdom of the Flying Dragon 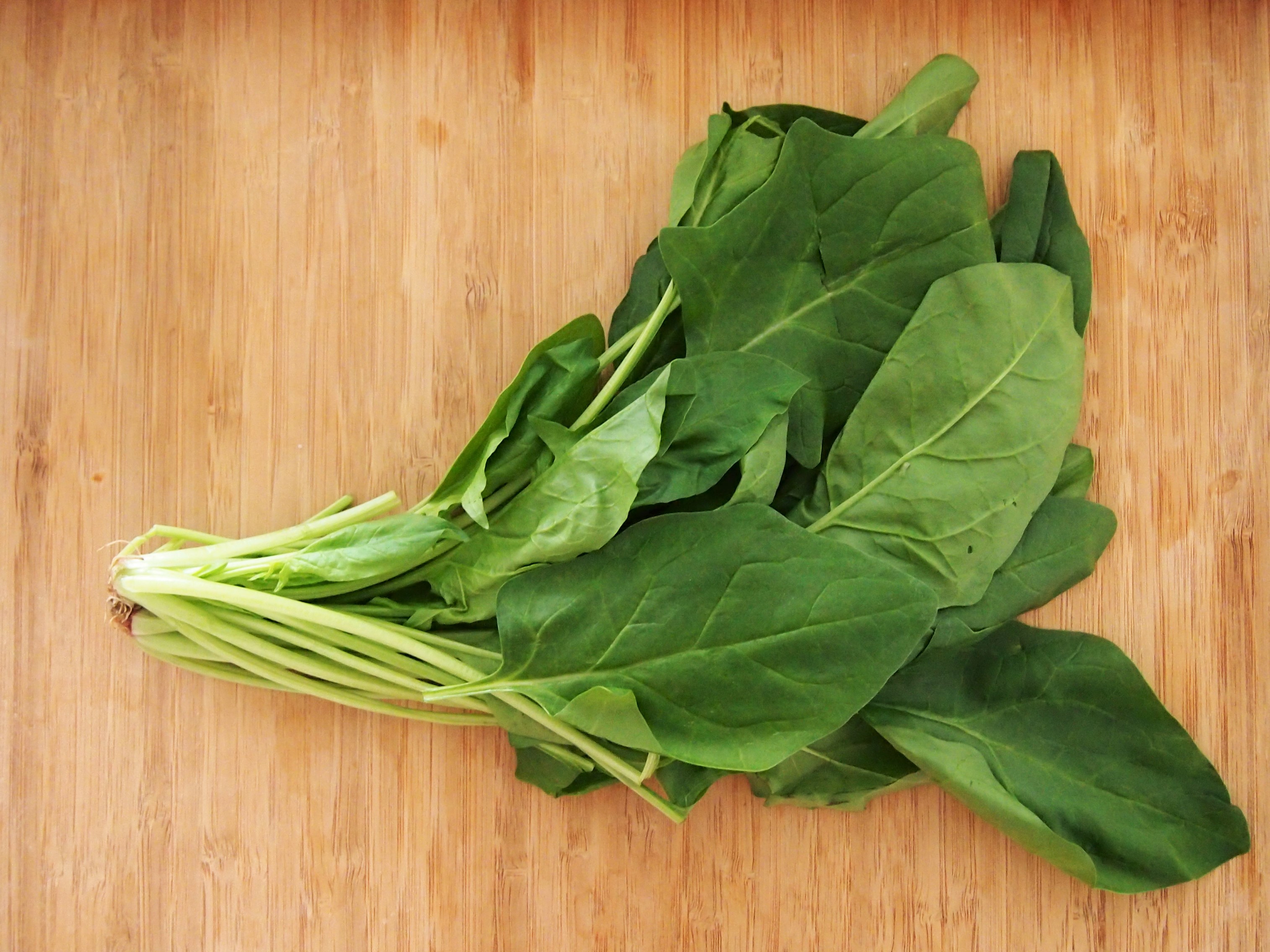 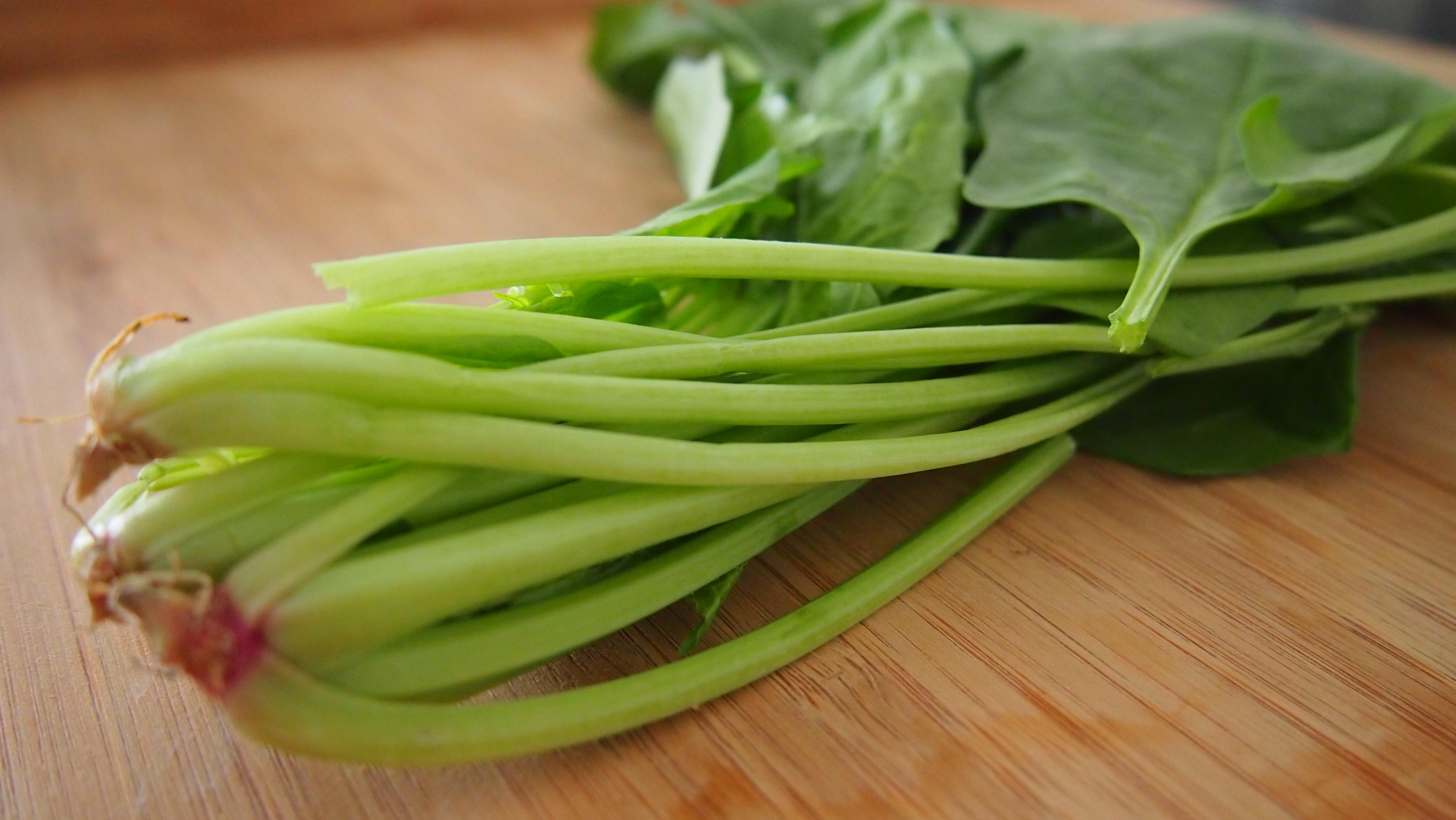 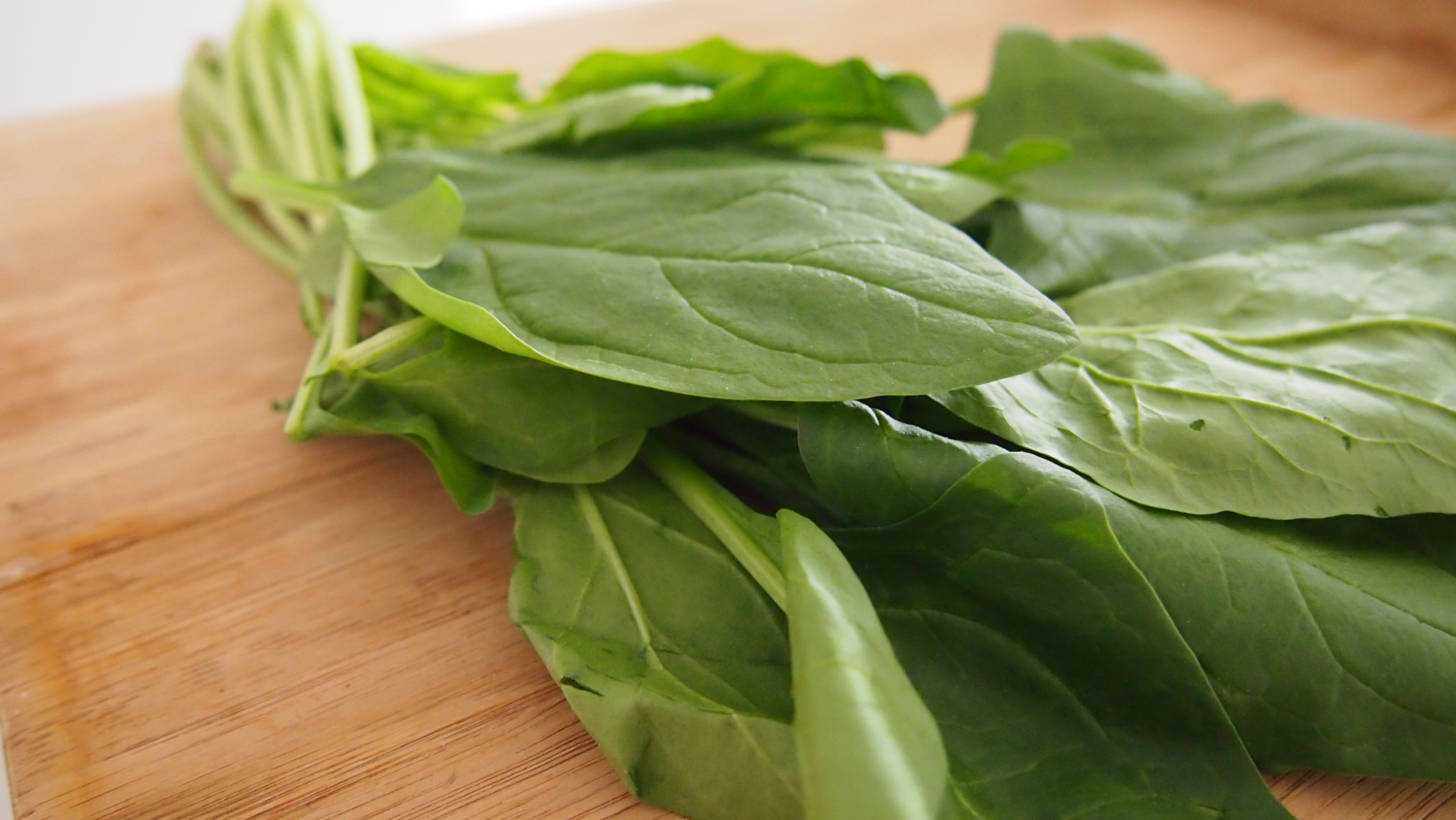 Not to be confused with “Ipomoea aquatica” – which has also been translated as Chinese spinach or water spinach but is actually not a spinach.

Oriental spinach is eaten together with the stem which has a crunchy texture, and tastes markedly different from its European cousin.

Any recipe that calls for oriental spinach should not be replaced with European spinach.

Oriental spinach can be stir-fried or blanched. The cooking time should not take more than a few seconds otherwise it loses its colour and taste. But oriental spinach is not a native Chinese vegetable and with a bit of digging, its introduction to China is shrouded in mystery.

However, in Minnan Chinese (Hokkien and Teochew languages), the vegetable is called ’buayleng’  飛龍/飞龙, which means ’Flying Dragon’. And no one knows why the spinach has such a curious name in Hokkien.

But when one looks at the name of the oriental spinach in 8th century AD, it is actually called ’boling’ 菠棱,  and the contemporary Chinese name – ’bocai’ 菠菜 – is actually an abbreviation of ’bolingcai’ 菠棱菜 or ‘boling vegetable’ .

Because in Hokkien the name ’boling’ coincide with the pronunciation of ‘flying dragon’, the full name ’buayleng’ was retained while this was lost in other Chinese languages.

Boling – The Mysterious Kingdom in the Western Realm

But apparently, the name ’Boling’ 菠棱 itself was a misnomer.

During the Song Dynasty (AD 960-1279), there were several records of how the oriental spinach was introduced to China:

《刘公嘉话録》曰：”波棱菜，西国有僧将其子来。”
“Boling vegetable was introduced by monks who brought the seeds from a Kingdom in the Western Realm.” (Liu Gongjia records)

So apparently, the name of the vegetable came from a Kingdom west of China called Poling 颇陵.

However the name of the Kingdom looks very suspicious: it literally means ’slanted hill’. So what is this mysterious kingdom of the slanted hill that lies in the West?

Fortunately, there was one record that came down to us from the Tang Dynasty (AD 618–907):

We have thus found the Kingdom of the Slanted Hill (or the Flying Dragon)… it was Nepal!

So in the year AD647, the Kingdom of Nepal offered the oriental spinach as a tribute to the Tang Emperor, together with some kind of chutney, celery and something that is onion like.

Because no one knows how ancient Chinese was pronounced, ancient pronunciation relies on present day varieties that have not evolved a lot, such as Hokkien.

The ’hunti’ onion-like thing, is in fact beet. Known as čokondar, čogondar, čondar in Ancient Persian, the name survives in Hindi as ’gundar’ – a kind of gum. In Hokkien Chinese, the word is pronounced as ’goon-teh’. Much more similar to ’čondar’ than ’hunti’.

The word ’poling’ could also be the Chinese interpretation of the Hindi word ’palak’, which originally came from Persian ’aspānākh’.

So, the mystery is solved: The oriental spinach was introduced into China, from Persia, through the Kingdom of Nepal in the 7th century as a tribute to the Tang Emperor!

*Note: It is wrongly stated that ‘bocai’ 菠菜 is an abbreviation of ‘bosicai’ 波斯菜 (‘Persian vegetables) because firstly, the term has never ever existed in Chinese and secondly, the Chinese did not know the vegetables came from Persia as it came as a tribute from Nepal. This information was even lost in the Song dynasty as can be discerned from the quote about the Poling Kingdom above.