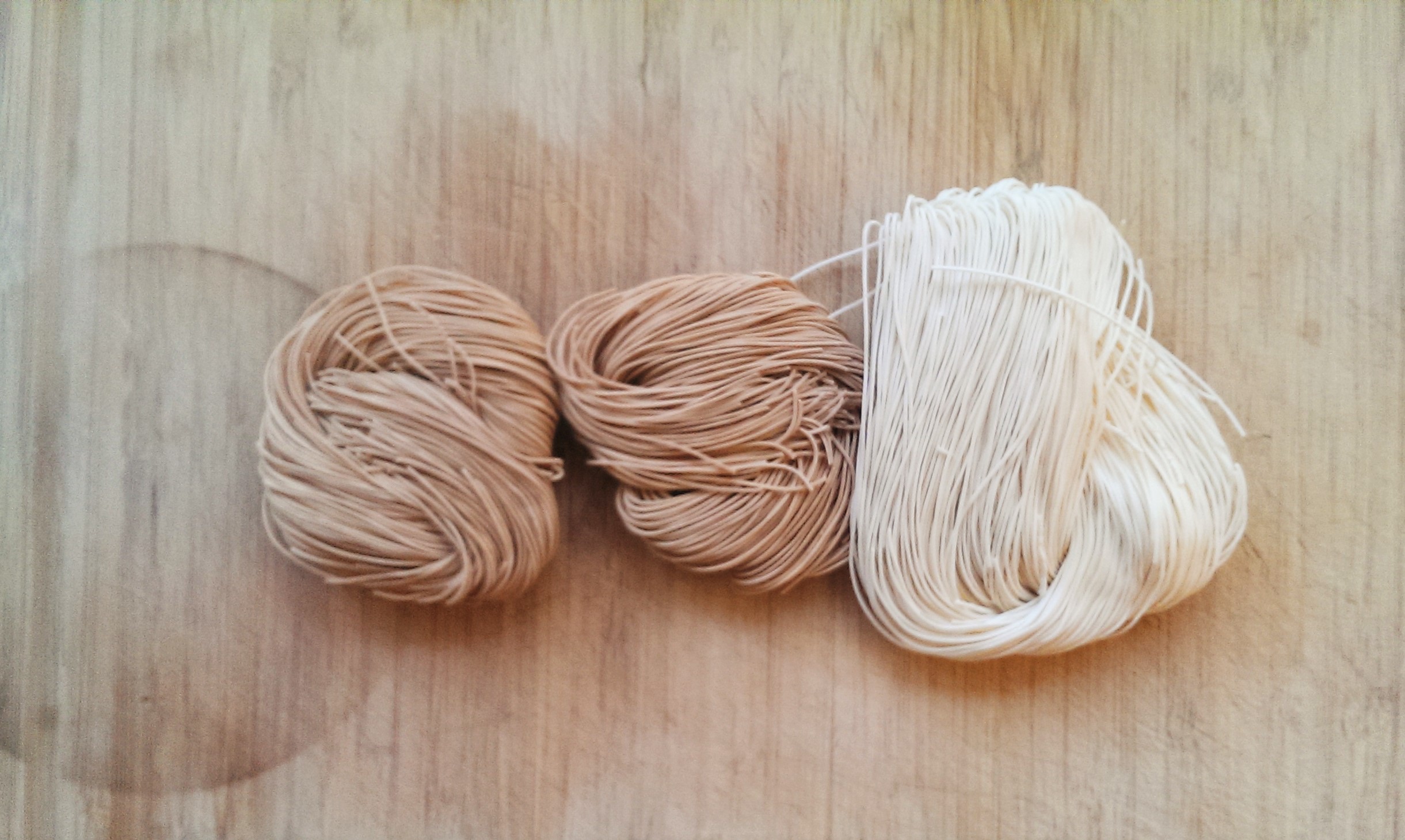 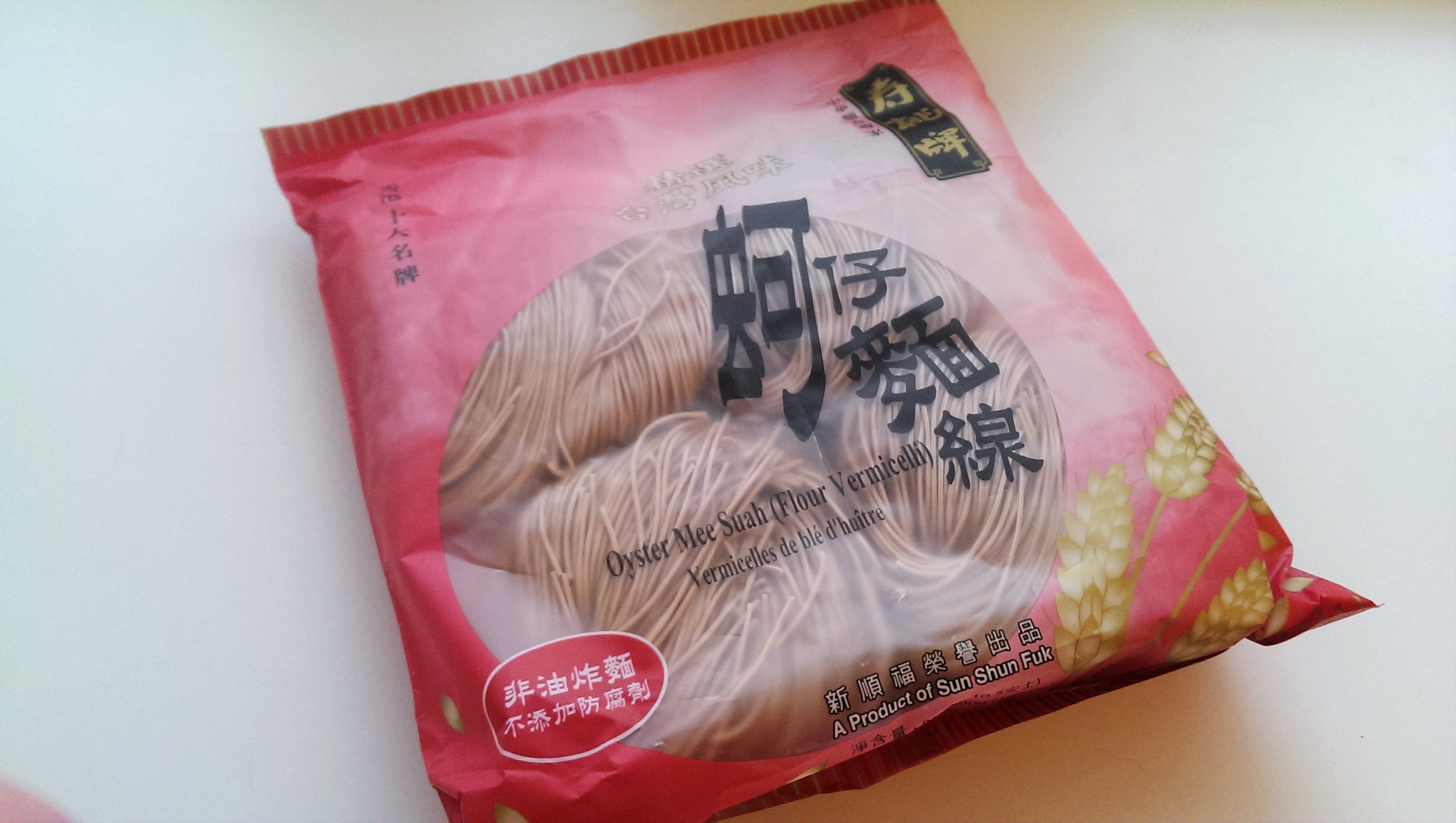 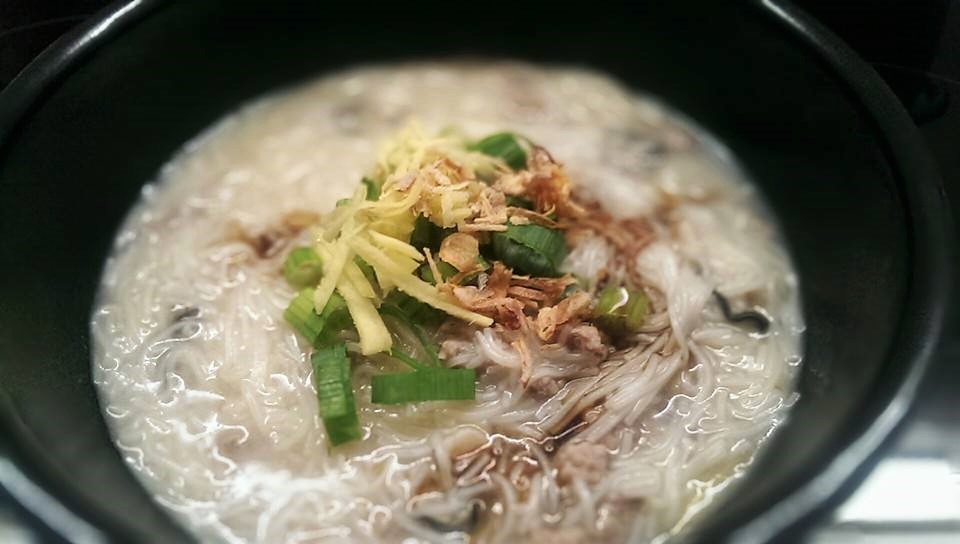 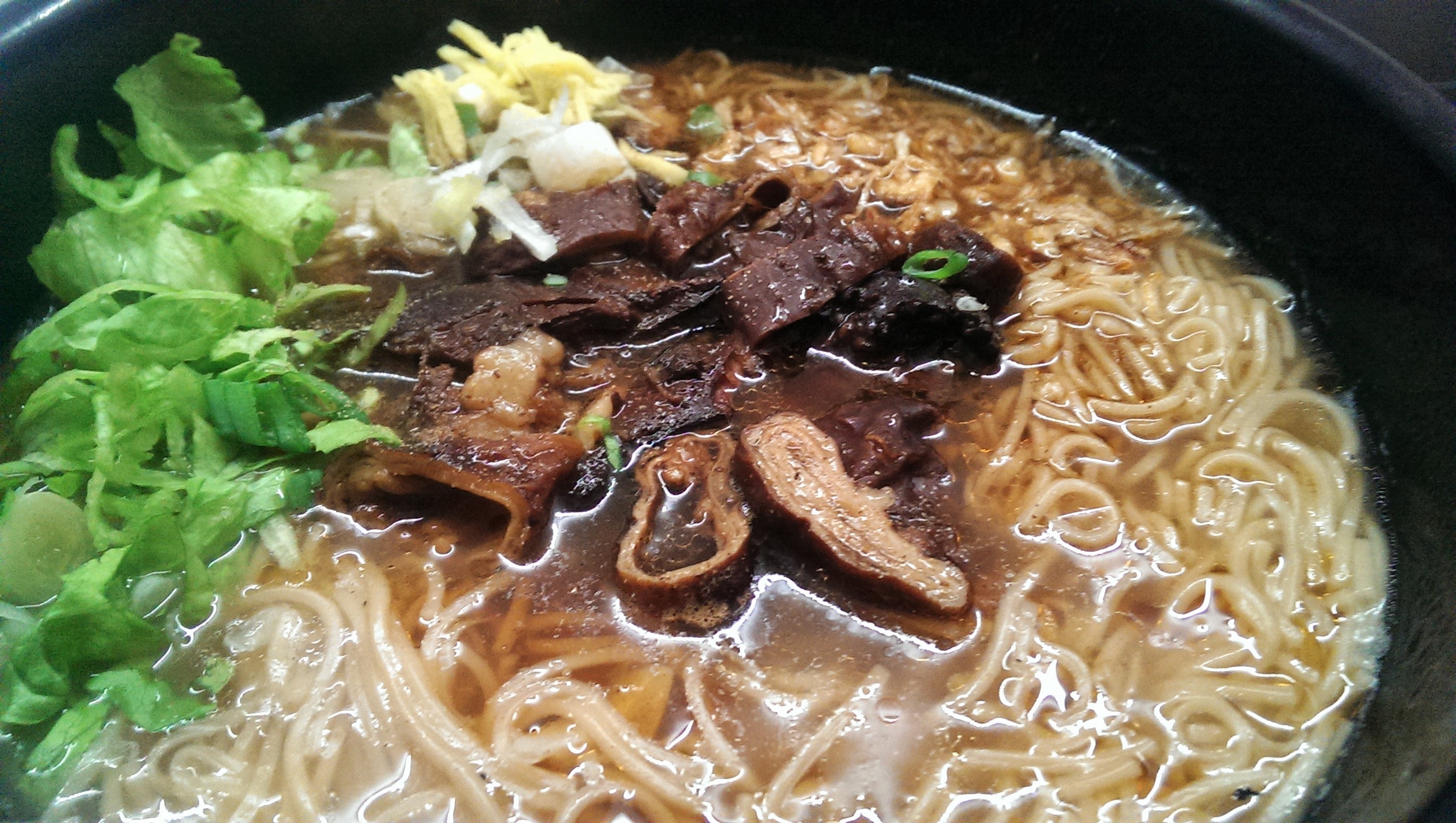 Perhaps I have mentioned before, my great-grandfather came from the city of Quanzhou 泉州 in the southeastern Chinese province of Fujian 福建.

The people there are descendants of indigenous (probably Austronesian) tribes and Han Chinese more than two millennia ago and the language they speak are a curious mixture of very well-preserved ancient Han Chinese with some Austronesian syntax features – such as the missing F consonant and post-nominal adjectives.

Min people, or as they call themselves Hokkien people, have a rich cuisine that consists of an amazing array of seafood, especially shellfish, and pork, poultry and beef.
As China’s main tea producers, they gave the West its word for the beverage: ’teh’ 茶, which is otherwise pronounced in Mandarin Chinese as ’cha’.

The Hokkien cultural region covers the southern half of the Fujian province called Minnan 闽南, the Min enclave in the Canton province called Chaozhou or ‘Teochew’ 潮州, as well as the whole of Taiwan 台湾.

Today, this particular noodles that I am introducing to you here is called ’misua’  麵線. It is ONLY eaten in the cultural region of the Min people and is the main noodles dish of the Min cuisine.

Even its name betrays its Austronesian root. For example,

The adjective is often placed after the noun, not before – a feature typical of Austronesian languages and not of Chinese languages.

Misua is made with rice flour and salt. Its name means ‘thread  線 noodles 麵’ – so it is extremely thin and brittle.
Because the manufacturing process requires the dough to fall from through a container with a gauze bottom placed high up, the liquid dough forms very long thin strips of noodles which are then later dried in the sun.  Due to the length of the noodles, misua is also called ‘longevity noodles’ 长寿麵.

Therefore, Hokkien people eat misua noodles on their birthday like a birthday cake, as a wish for a good long life. The misua noodles eaten on birthdays also always have two hard-boiled eggs as a symbol for perfection.

How many kinds of misua noodles are there?

There are four kinds of misua:

Out of these, Tangnan misua 汤南麵線 is used to make stir-fried noodles, not noodles soups.

Quanzhou misua 泉州麵線, a product of my ancestral homeland, is cooked in a noodles soup dish until it is thick, gooey and sticky. This thick soup is called ‘misuagor’ 麵線糊 – literally ‘misua pulp’. The idea of misuagor is not to eat it alone, but more like rice, i.e. you add toppings onto it.

The more traditional toppings are:

The most interesting misua comes from Taiwan 台灣麵線 because it is orange in colour rather than white and it is called ‘red misua’ 红麵線.
The most famous misua restuarant is in fact from Taiwan, called ‘A-Tiong Misua’ 阿宗麵線. It can be found all over Taipei and even in China.

Last but not least, when making a misua dish, do not add salt. Salt is already added to the noodles during its manufacturing process.

Intrigued by the Min cuisine? Here’s the recipe of the most famous Hokkien dish, Oyster Omelette: o-a-tsien 蚵仔煎