Purslane: A Heritage Herb, Vegetable and Cure since the Dawn of Civilisation 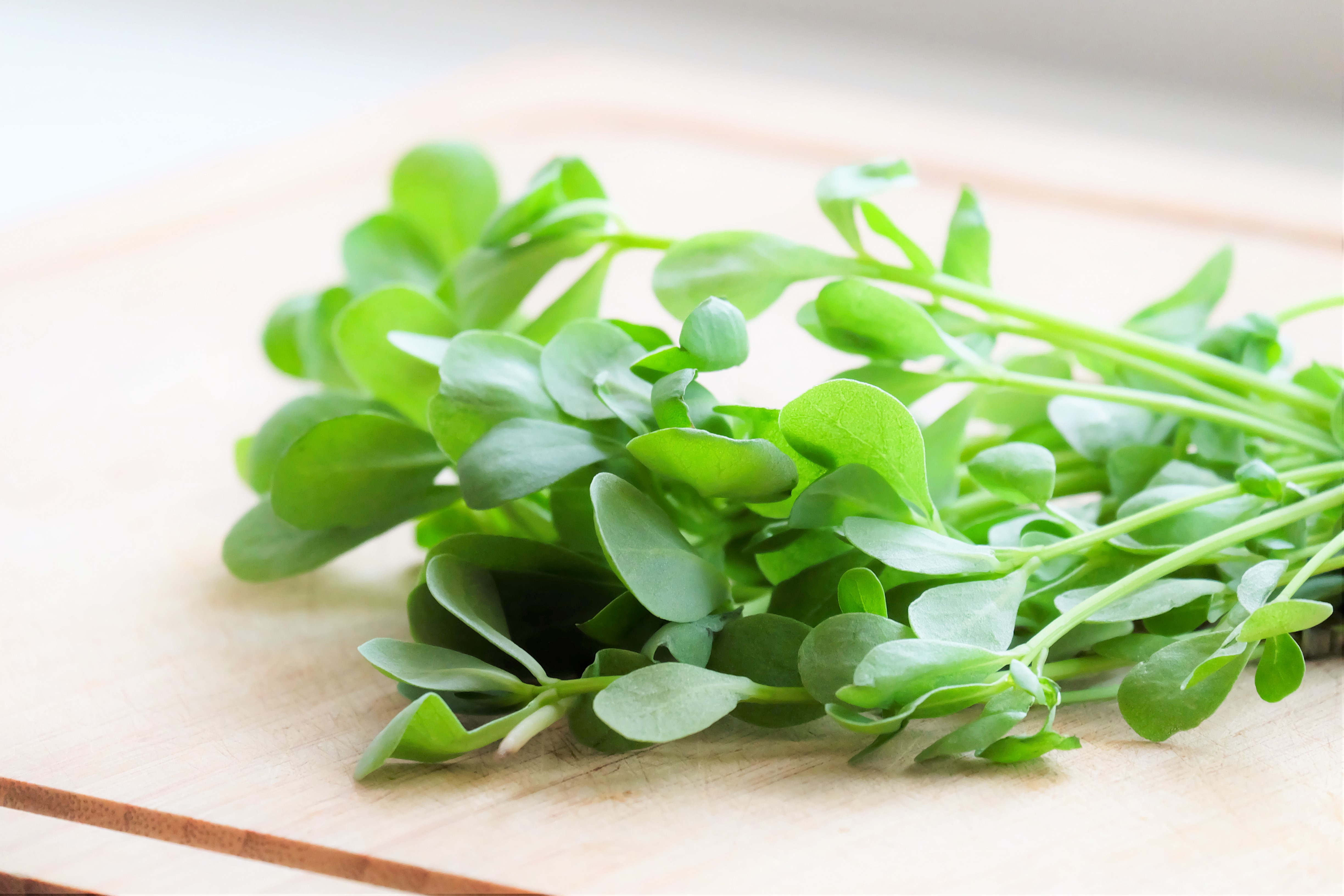 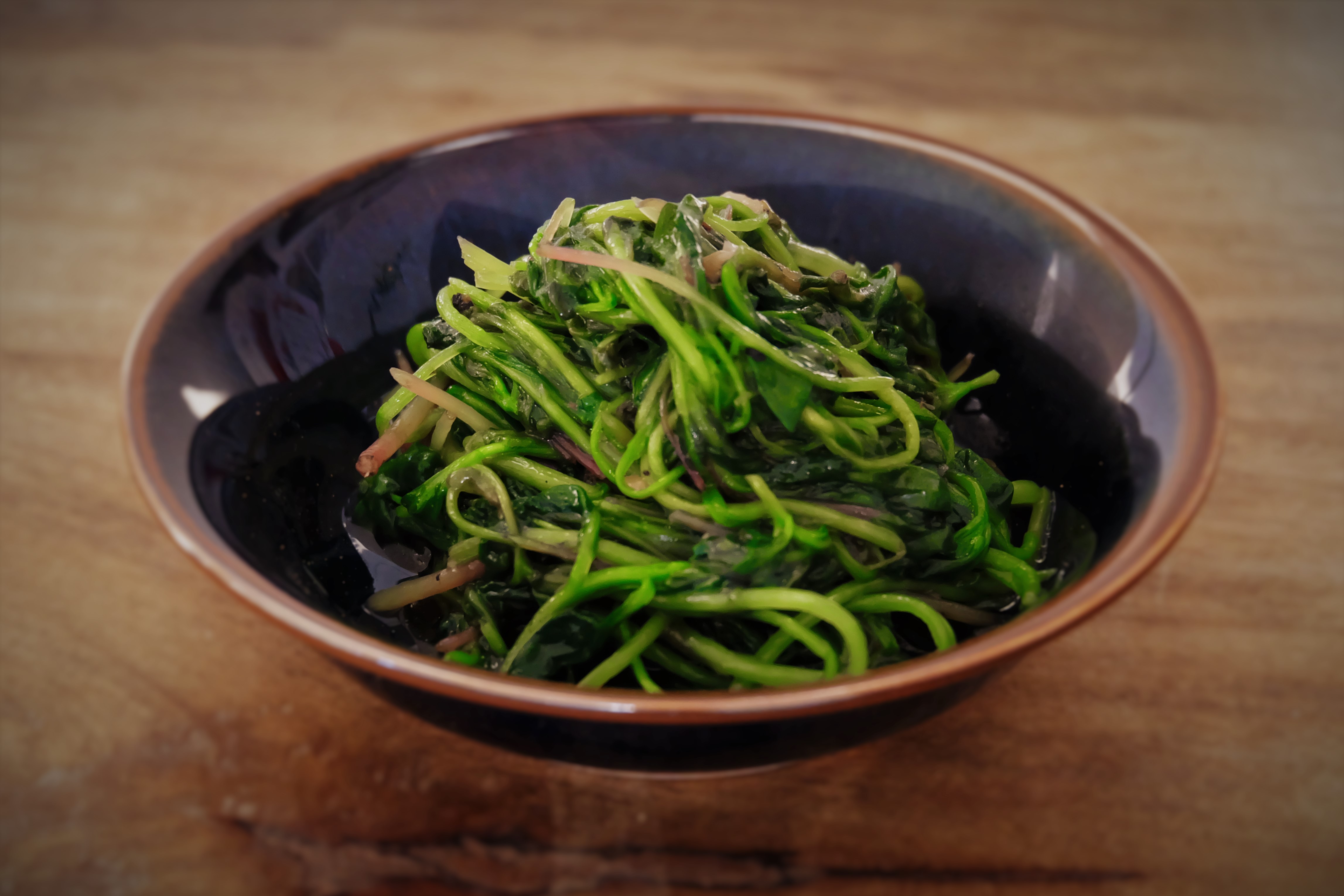 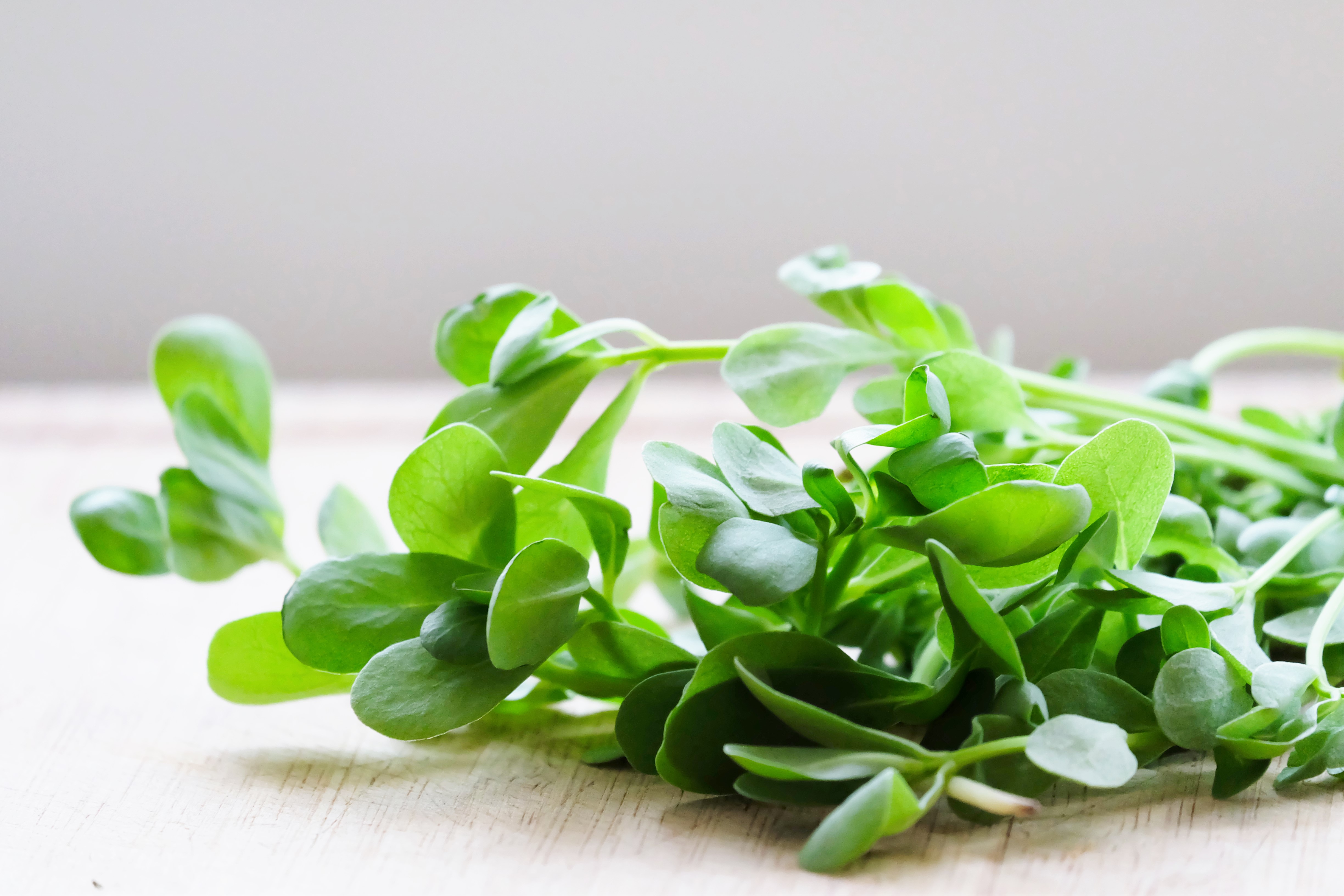 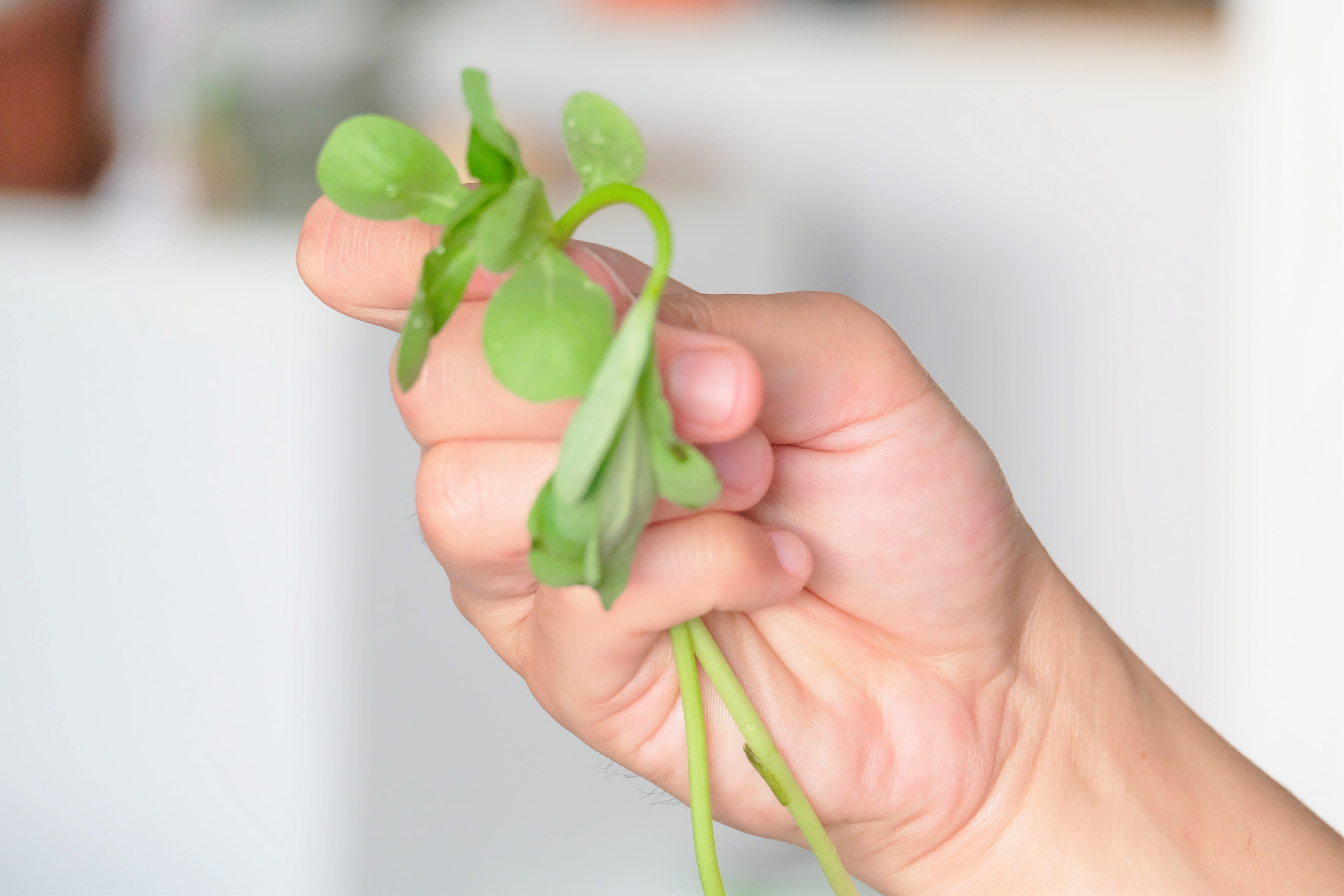 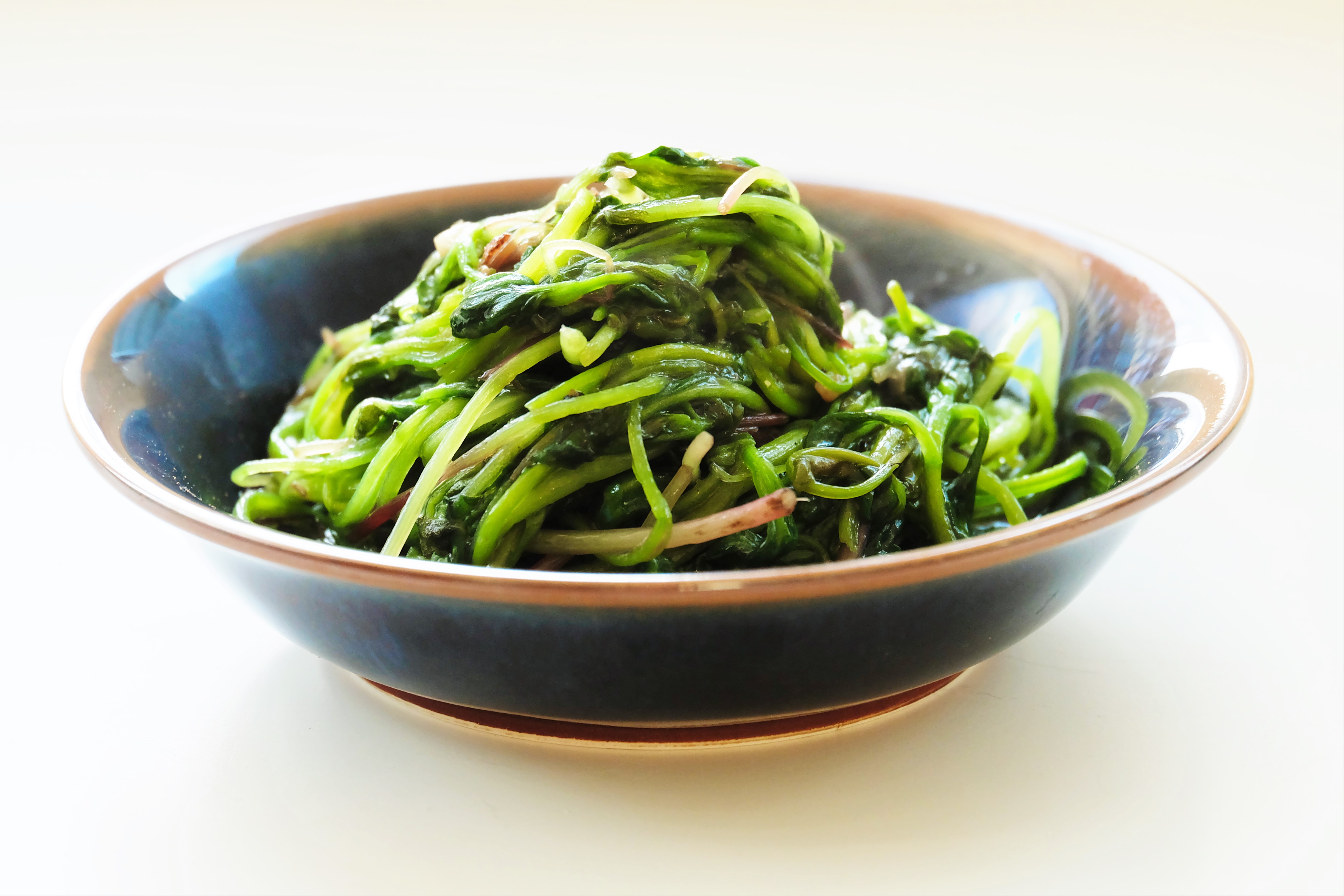 I passed by the supermarket the other day and was surprised to see a box of common purslane for sale as vegetables. To call it a heritage vegetable, that is currently being rediscovered by today’s foodies, is more impressive than we think.

Purslane is available throughout the Old World, all the way from Ireland to Japan and down south to Indonesia and Australia. In Australia, natives use the seeds of purslane to make seedcakes. The Greeks call it andrakla (αντράκλα) or glystrida (γλυστρίδα), and they use the leaves and stems in salads and casseroles. In Pakistan, it is called qulfa and is cooked in stews together with lentil.

Apart from the fact that it is widely available throughout Eurasia, Purslane is also long known for its medicinal properties.

1. Disinfectant and unclogging of urine passage

In Ancient Greece, purslane is eaten to treat incontinence by helping to unclog the urine passage ways and stopping any infection of the bladder. It is so powerful, said Pliny the Elder (AD 23 – August 25, AD 79), that it should be worn as an amulet against demons.

Jacobus Theodorus (Jakob Dietrich), or Tabernaemontanus (1525 – August 1590) – the Father of German Botany – wrote in 1588 that purslane could be used to treat heartburn. One should chew purslane to quell any gastroesophageal reflux, he advised, and in the meantime would help restore loose teeth and fight intestinal parasites.

Like the Greek, the Chinese also used purslane against urinary incontinence. They also use them externally against poisons or swellings resulting from snake or insect bites. Pregnant women however are told to avoid purslane at all costs – purslane was used to induce abortion.

Purslane is one of the five greens that are the richest in antidepressant substances. Calcium, magnesium, potassium, phenylalanine, and tryptophan, are all able to work against depression.

If you think all of the above medicinal properties are too traditional for you, modern medicine actually uses purslane as a remedy for oral lichen planus.

The Richest Source of Vegetable Omega-3

Sounds too good to be true? You’re right. Purslane cannot be consumed in large quantities. It also contains a high level of oxalic acid, which can be lethal to humans if consumed more than 15g.

How do you eat it?

You can stir-fry purslane with garlic – Chinese style – or add it to a casserole or stew. Remember, crabs and purslane do not match, you may get sick if you eat them together.