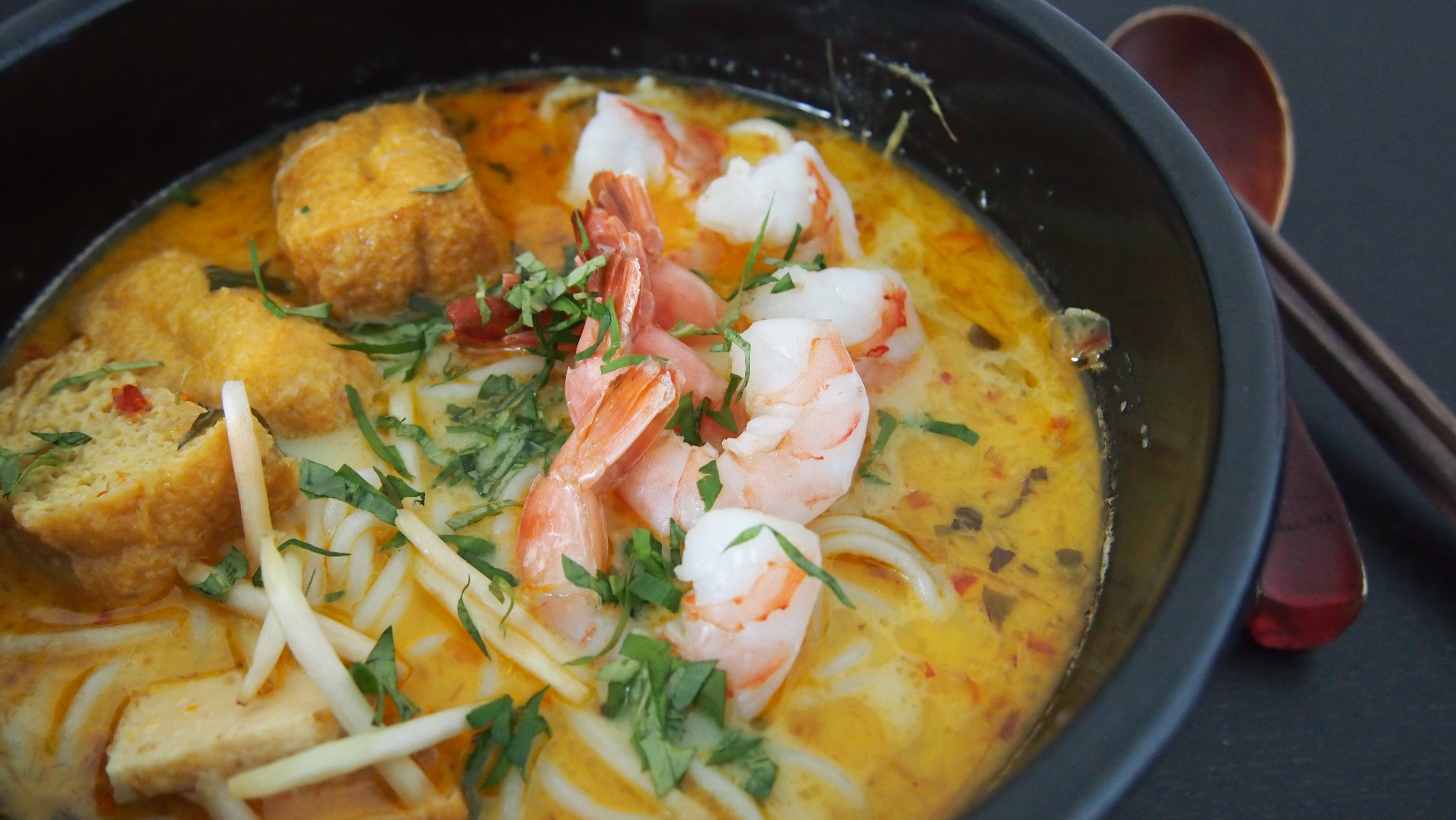 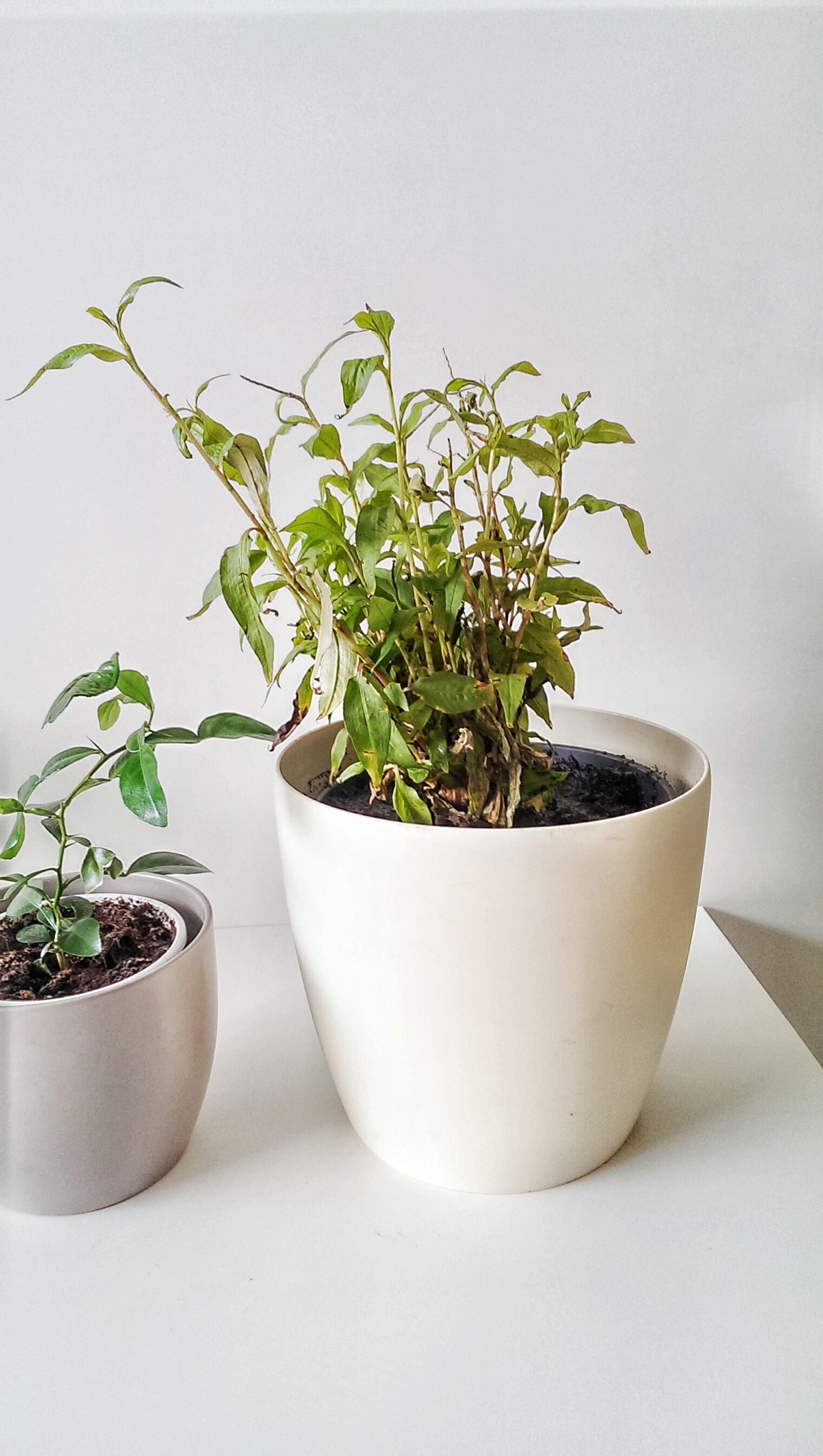 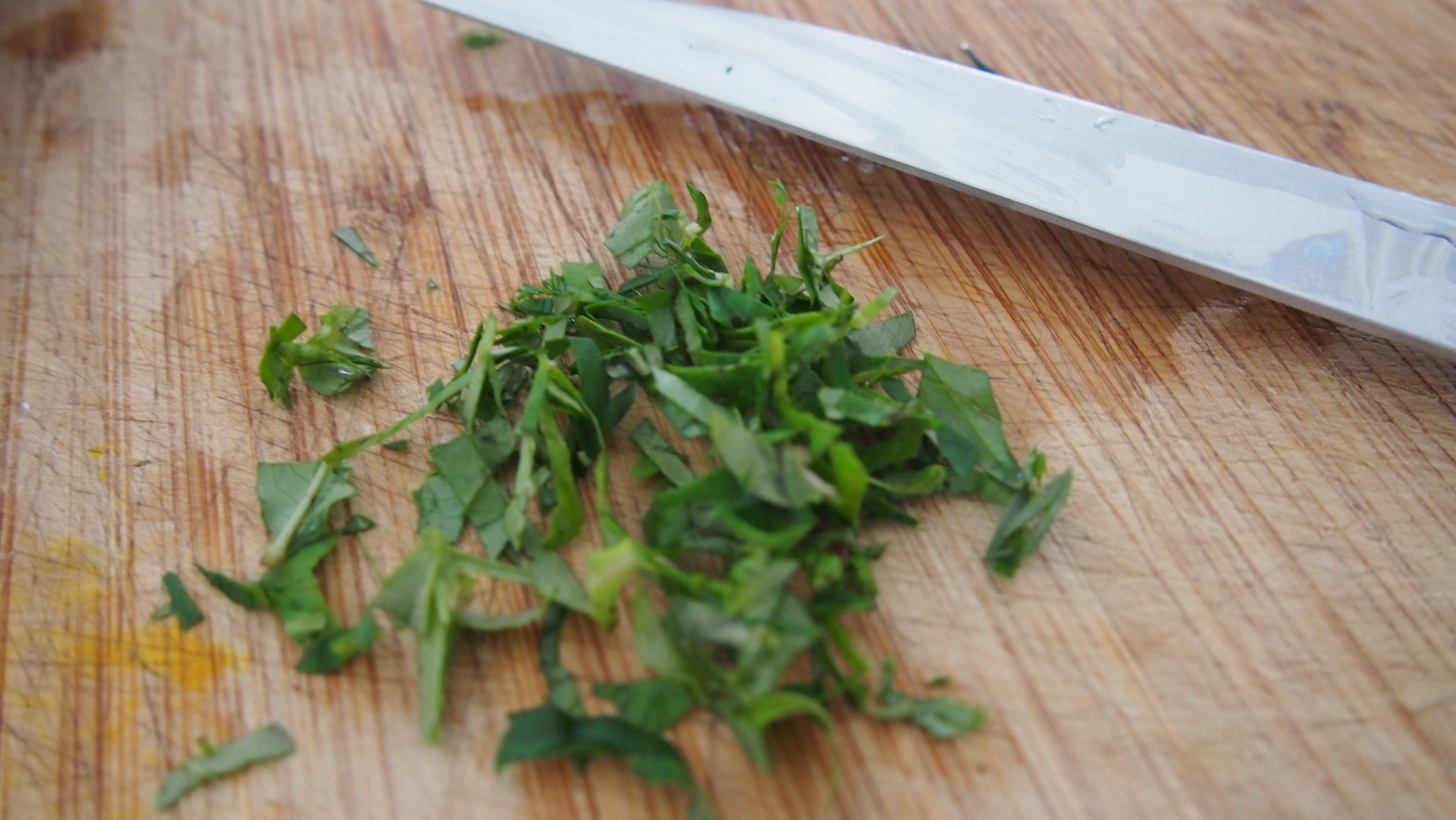 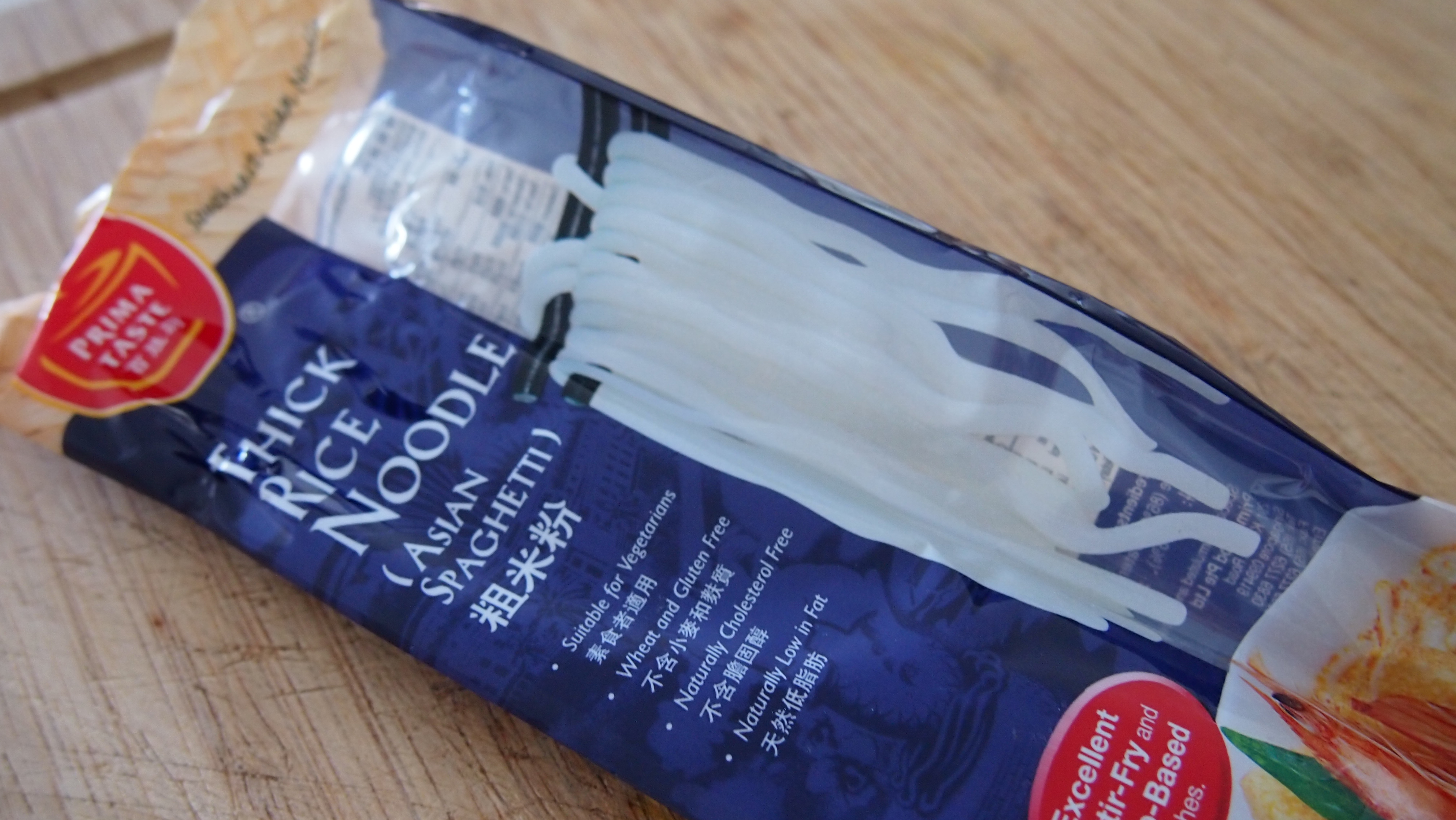 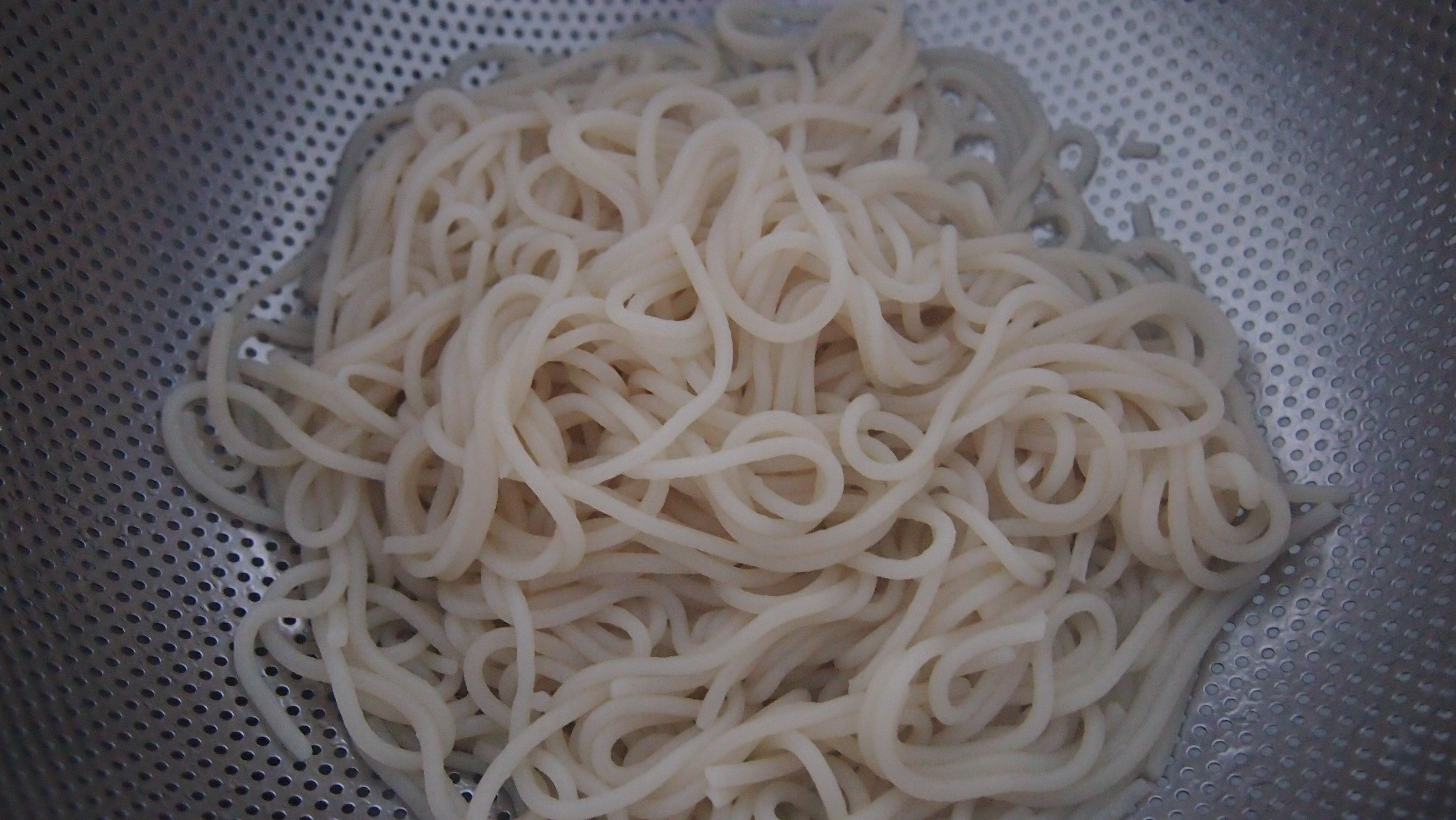 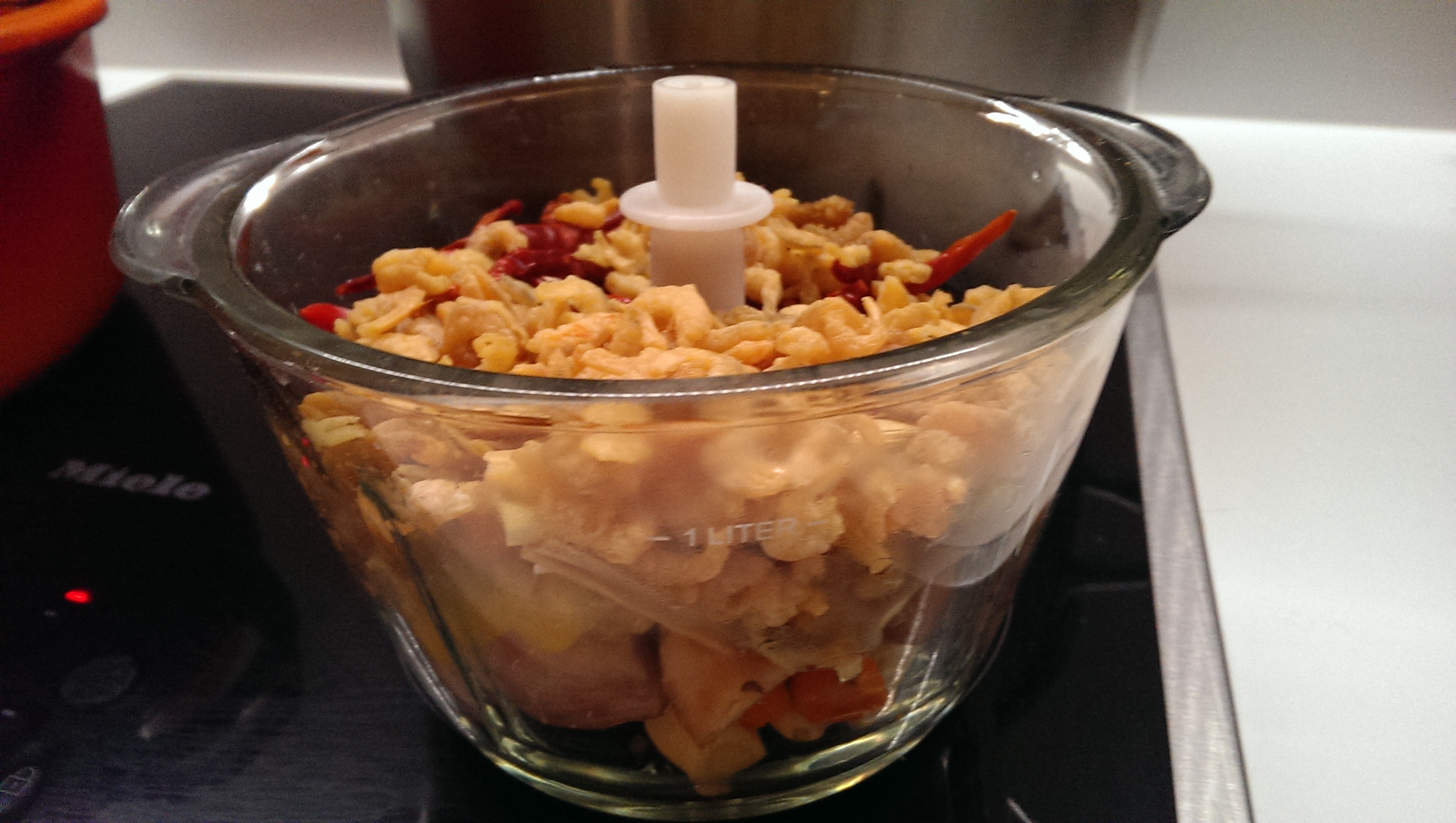 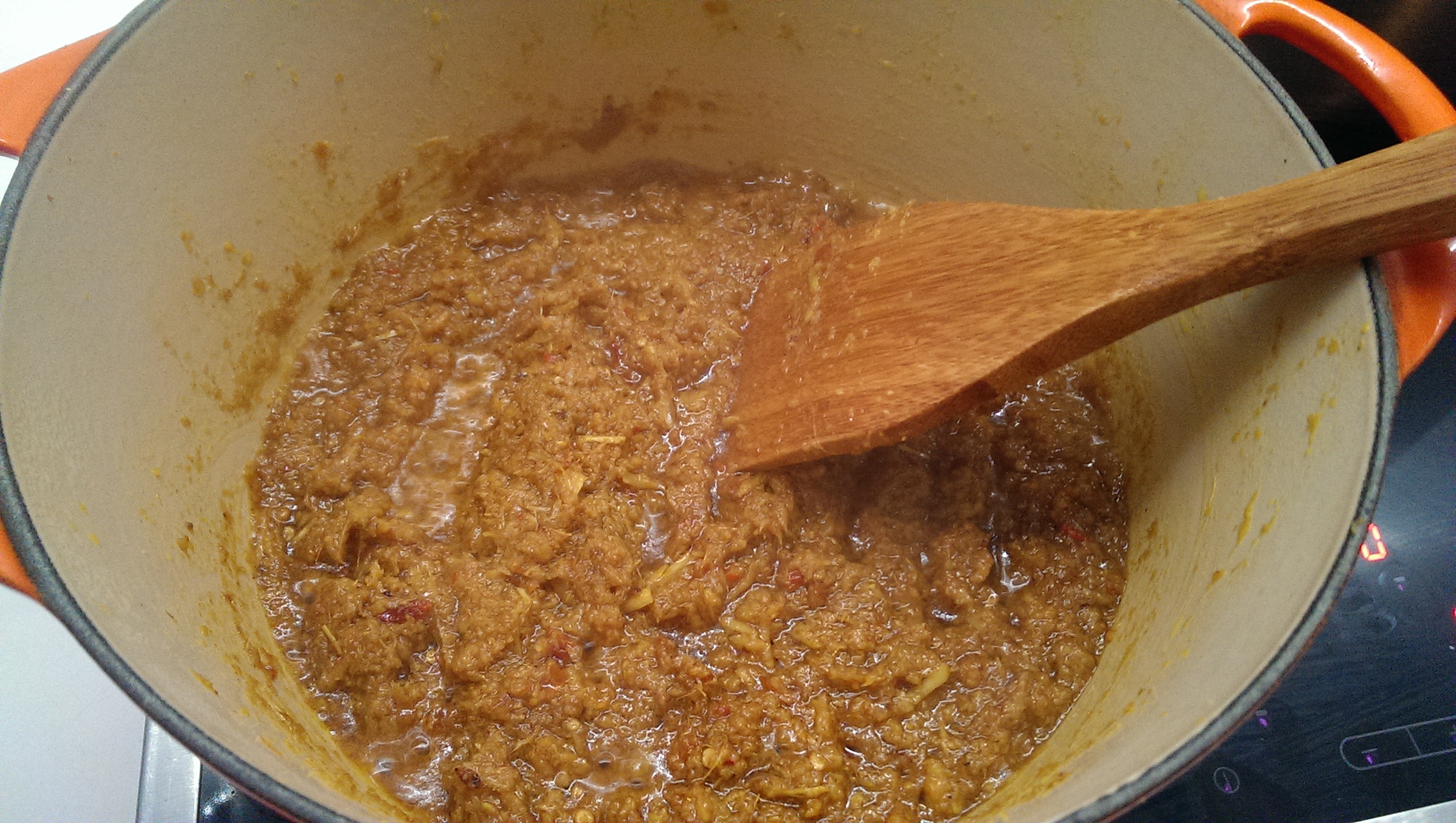 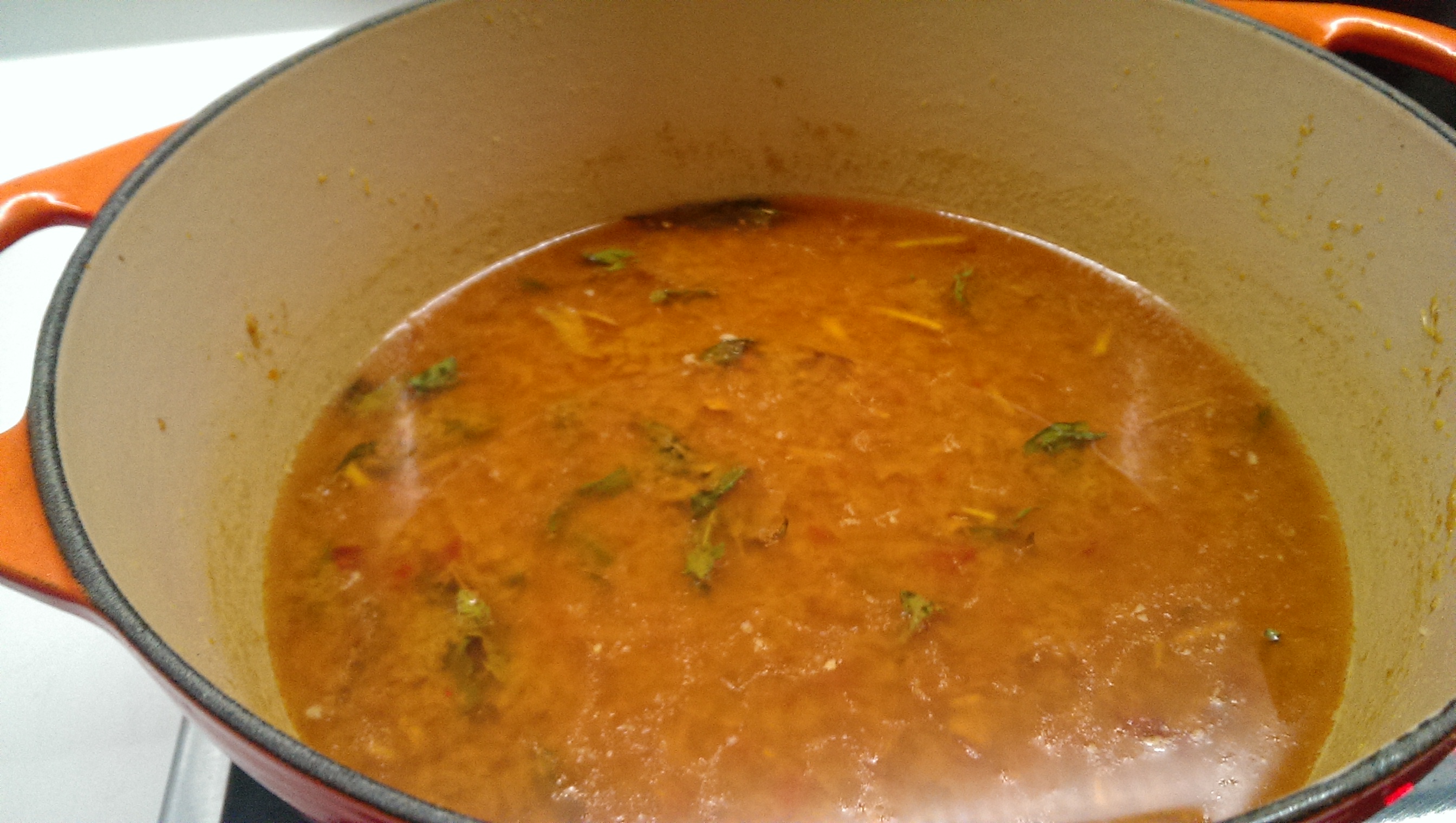 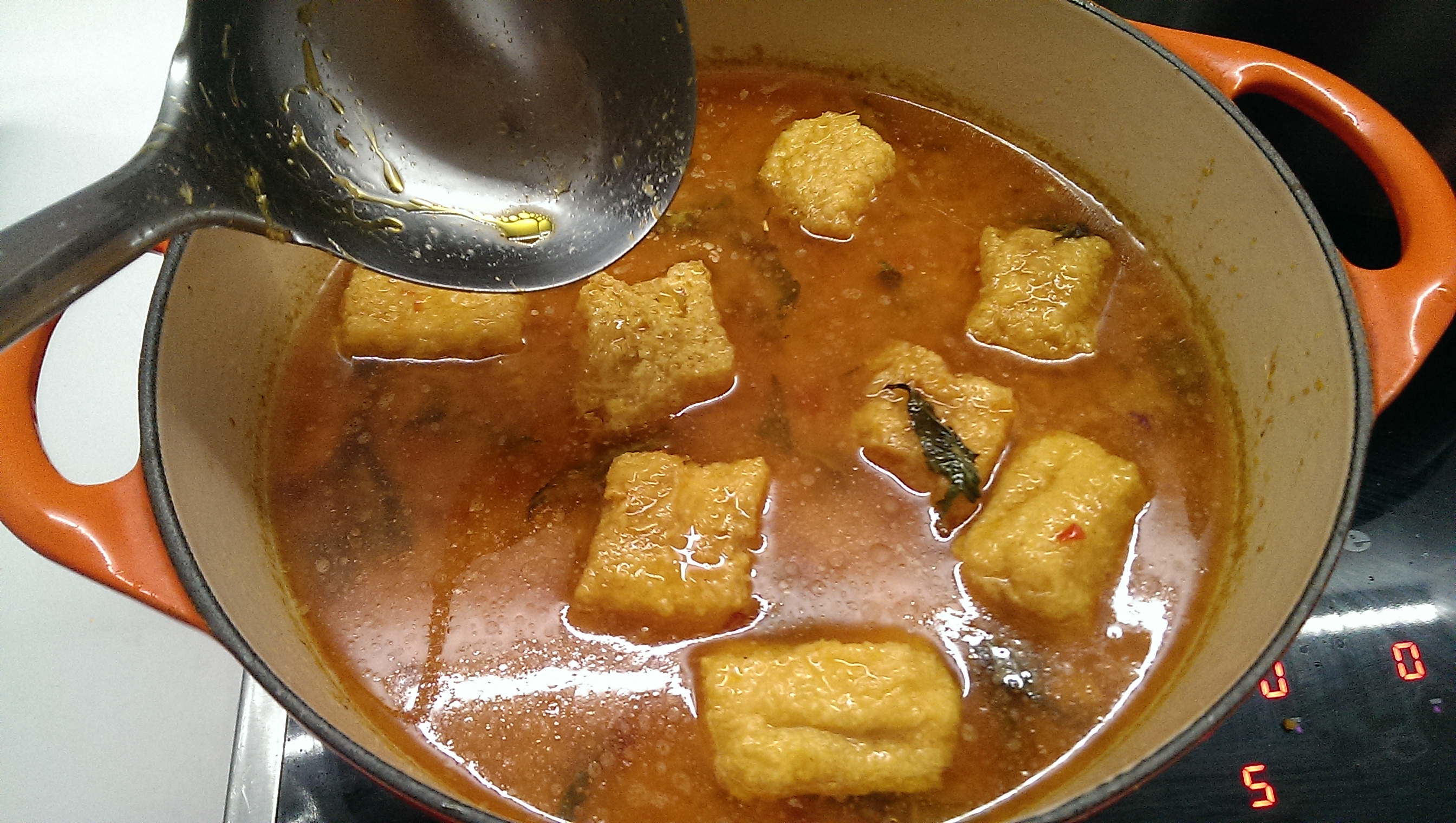 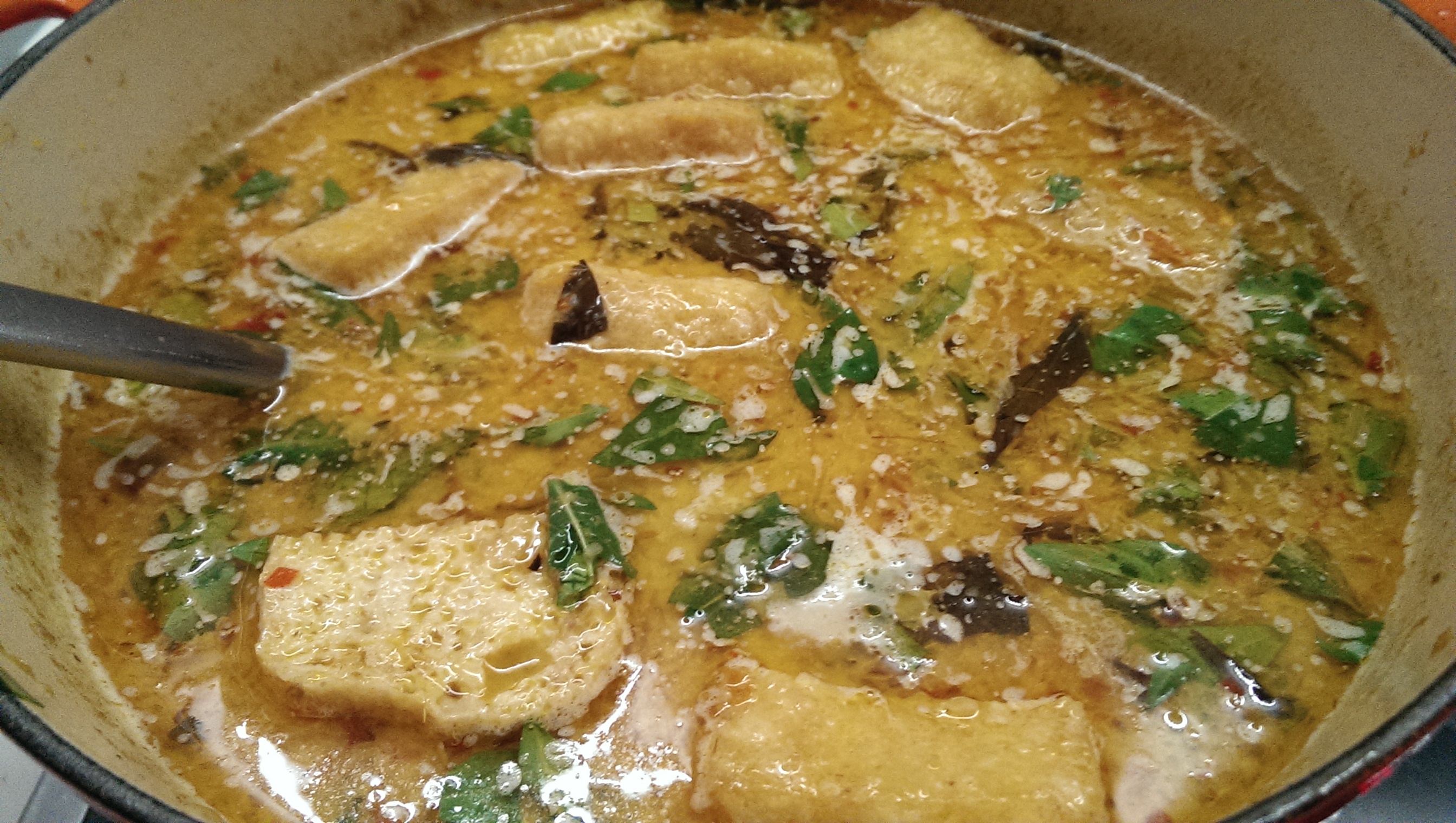 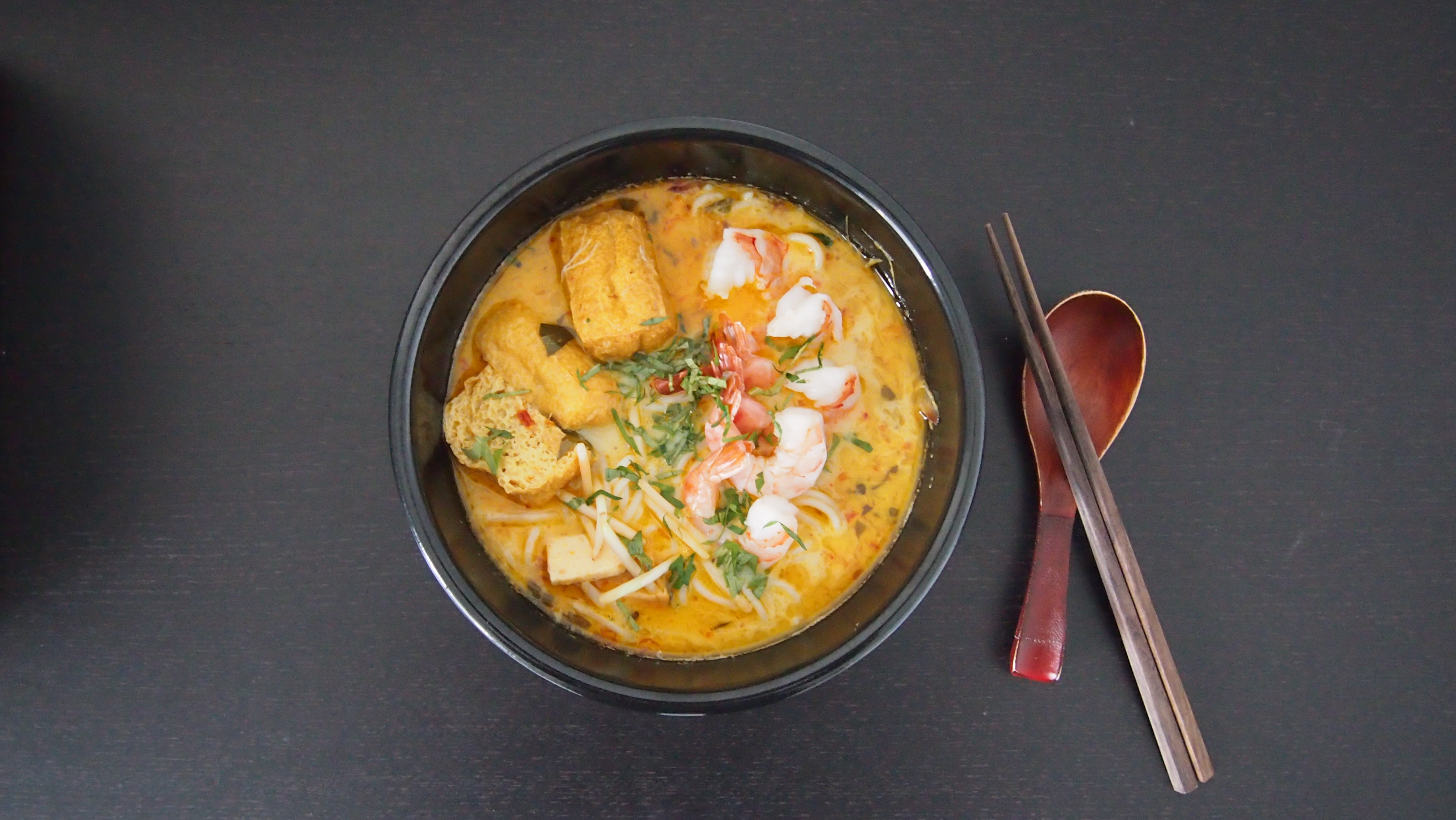 Laksa is a noodle dish commonly found in Singapore, Malaysia and Indonesia. While the precise origin of the dish is unknown, what is certain is it is a signature dish of the Peranakan cuisine. The Peranakans are descendants of Chinese migrants (possibly sailors) who settled in the region since the fourteenth century. Peranakan cuisine combines the ingenious use of Southeast Asian spices in Malay cuisine, with Chinese ingredients like noodles and Chinese food forms like soups.

How Many Types of Laksas are there?

From southern Thailand to southern Sumatra, there are as many types of laksas as there are cities.

But one can generally divide them into 2 broad categories: curry laksa and asam laksa.

Since I’m Singaporean, I’m most familiar with this variety of laksa. Surprisingly, even in Singapore, there are different types of Singapore Laksa.

Nonya is a Peranakan woman while Baba is a Peranakan man. PeranakanS speak a form of Malay with some Hokkien and Cantonese words. The older generation often worship an ancient Chinese deity no longer found in China called ’Tua Pek Kong’ (大伯公). When Chinese sea explorer, Zheng He 郑和, arrived in Malaya in the early fifth century he was surprised to find Peranakans who could still speak some form of Chinese. Interestingly, traditional Peranakan families hold on to old Chinese patrilineal values from the Ming Dynasty especially regarding gender roles – in sharp contrast to local Malay matrilineal culture where the grandmother was the ruler of the family, until Islam arrived and destroyed that societal structure.

Nonyas had to stay at home, out of sight of any men apart from her immediate family. Throughout her childhood and youth, she was trained by her mother to perfect the art of cooking, serving and sewing. Traditional Peranakan dishes are often very labour-intensive and the presentation has to be immaculate, not unlike other Confucian societies such as Japan and Korea in modern times.

The reason why the name ’nonya laksa’ sounds like an oxymoron, is laksa being Peranakan has always been prepared by a nonya, much like saying ‘Italian spaghetti’. The reason is to make it distinct from the later variety – the Chinese laksa’ – that emerged.

Katong is a district in the East Coast of Singapore, to close where I grew up. The area was originally populated by Singapore’s Peranakan community. There were two extremely popular laksa stalls there in the 1960s – Marine Parade Laksa and Roxy Laksa – such that people started calling the type of laksa there ’Katong Laksa’.

The original version had blood cockles, but with the hepatitis scare in the 90s, all forms of laksa sold publicly have stopped adding those. Apart from blood cockles, prawns and fishcake are the only other toppings.

When the second wave of Chinese immigrants arrived after the British colonised Singapore, they fell in love with laksa. As time went by, they started selling their laksa which is more or less the same but with more ingredients like fishballs (bad idea), hard-boiled eggs (so-so idea), beansprouts (so-so idea) and fried tofu puffs known as ‘taupok’ (great idea).

Back in the ‘70s when there were still villages in Singapore, some Malays also sold laksa. It was much creamier than the Katong version and had a curious sandy texture to the soup. Rumour has it that they added earthworms and maggots to the soup base. This variant has unfortunately been extinct since urbanisation.

Notes about this recipe

This recipe originally comes from The Meatmen, which originally came from a Nonya woman (somehow the link was gone from the site). I have modified the recipe because my Le Creuset pot was not big enough plus I prefer to use fresh ingredients instead of powder. If you, like me like fresh spices, you had better make sure you have a powerful food processor. Otherwise, stick to powder, or your soup will be filled with hard and chewy spices.

Also, without laksa leaves, you cannot make Singapore Laksa. Laksa leaves is known as daun kesom in Malay. I have written a blog post about daum kesom. Laksa leaves HAVE to be fresh. Drying or freezing it will make it lose the amazing aroma. If you cannot find this, forget about making this recipe. Try asking around in a Vietnamese or Malay grocery store. Strangely, Indonesians and Thais do not use it at all.

Lastly, if you cannot find fresh ’thick rice noodles’ (sometimes sold to non-Singaporeans as ‘rice spaghetti’) called ’tsor beehoon’  粗米粉 , you can replace it with normal spaghetti. The look and size of the noodles are the same, but the taste, texture and slurpy index are definitely less satisfactory. The Singaporean brand ’Prima Taste’ sells the dried version, so you can very well find it online.

A. Prepare your stock

B. Prepare the spice paste and the soup

If you like this recipe, check out my other Singaporean recipes!

Singaporean Fishhead Curry (for the busy man or woman)

What is fermented fish sauce?

#Throwback to my Japanese onsen experience in Sing

Here in the hills and valleys of Brabant, just out

Not a Prince. Just me pretending to be one. #Porto

#Throwback to my trip to the Dead Sea on Israel's