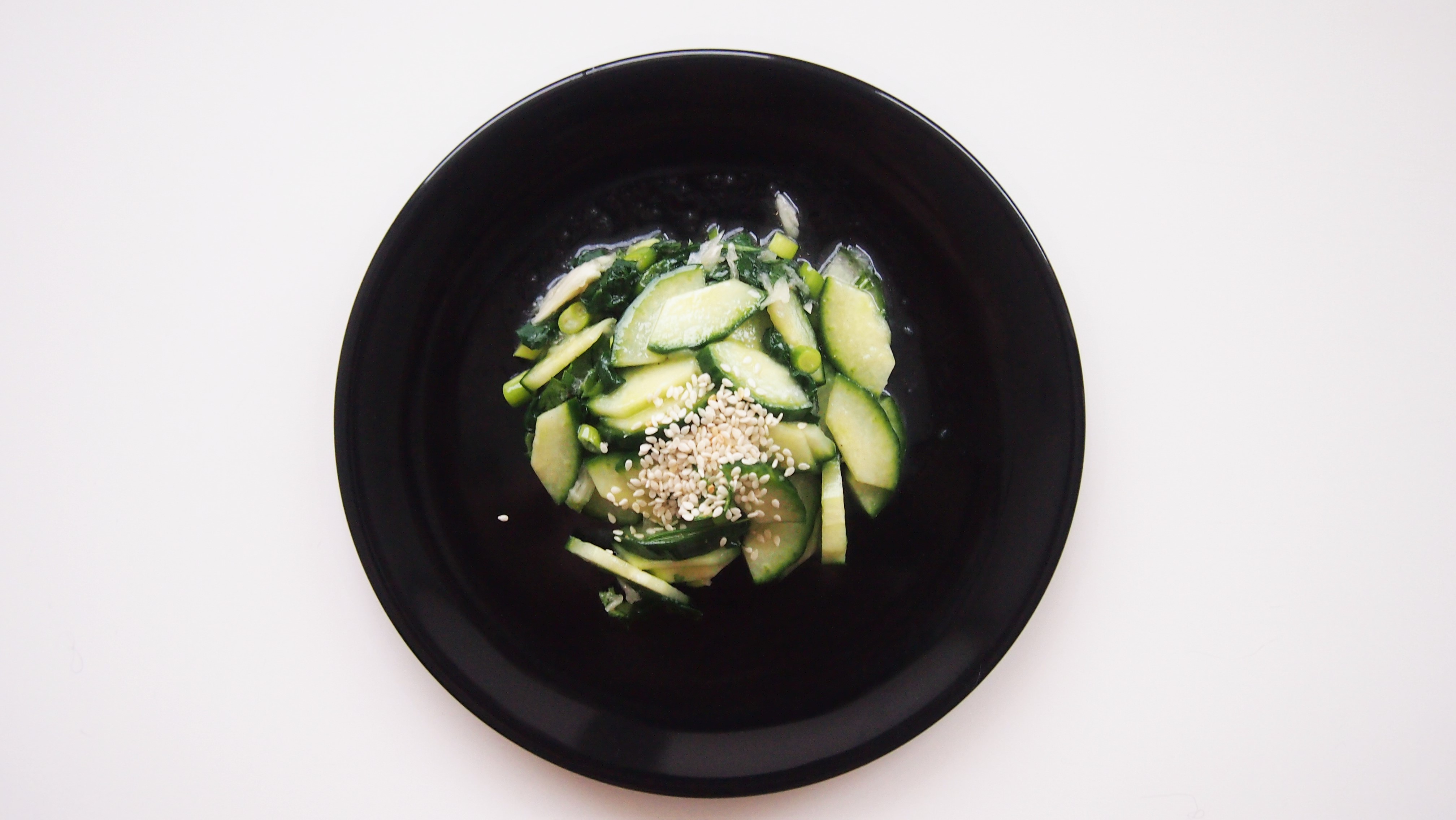 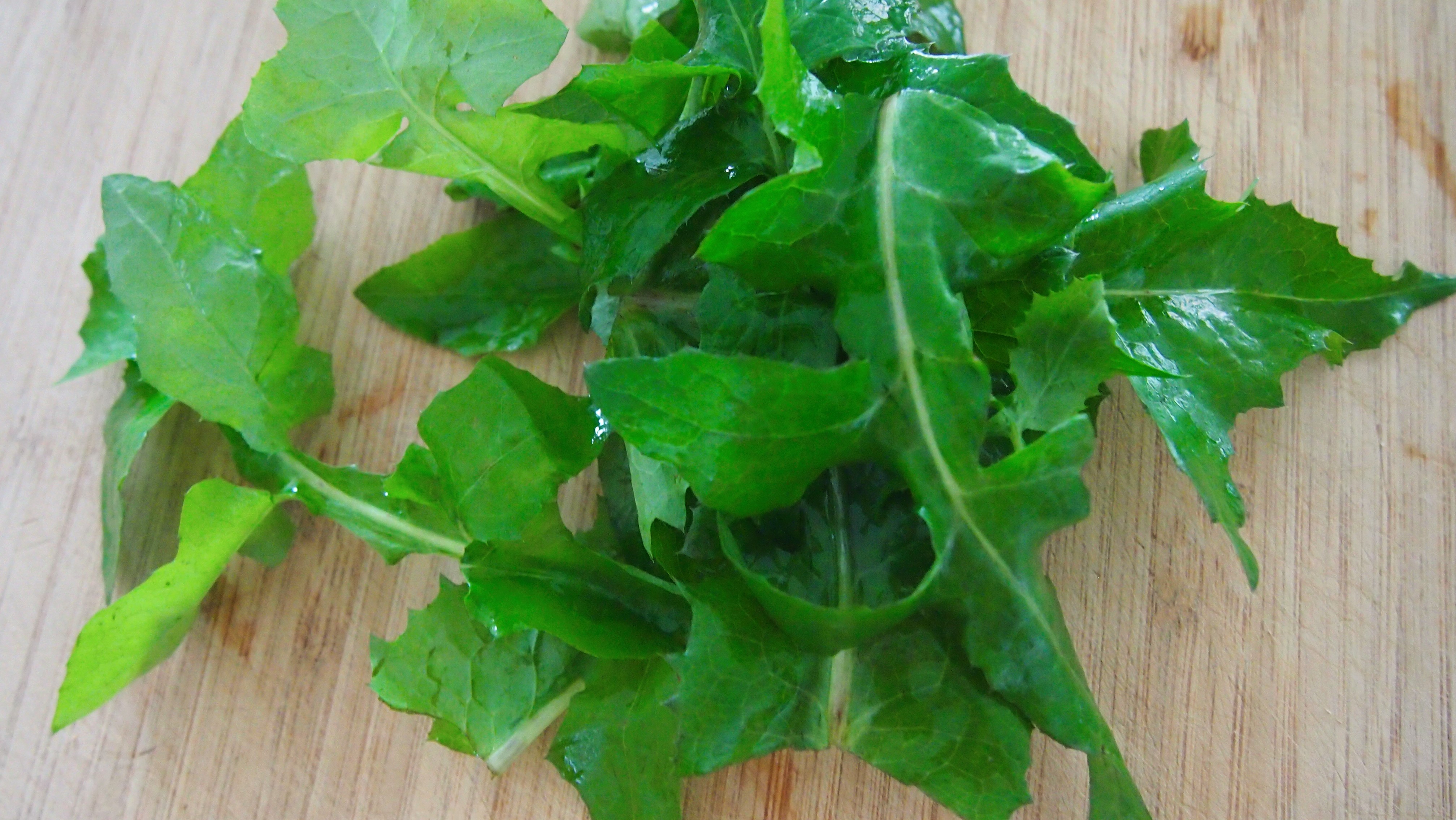 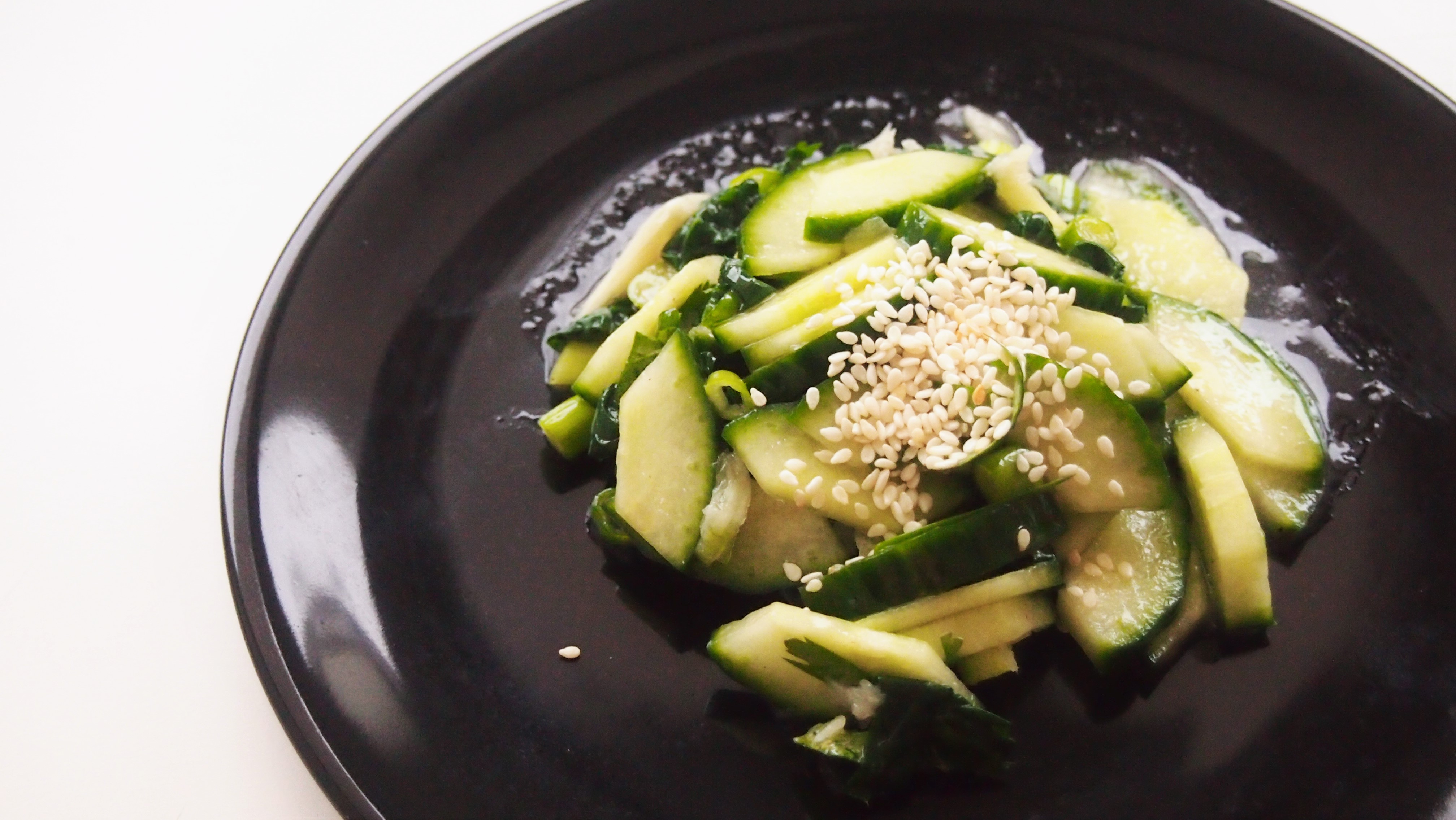 There is a saying in Chinese: ’When the spring wind blows, sow thistles thrive. Wild plains turn into stores of food.’ (春风吹，苦菜长，荒滩野地是粮仓)

There are 24 seasons in the Chinese calendar and the eighth season is known as Xiao Man (小满). Xiao Man is in the fourth lunar month and often takes place in late May in the western Gregorian calendar. Not incidentally, Xiao Man is also the time when the Chinese forage for sow thistles and other wild vegetables.

Why is that so? This is because vegetables crops such as cabbages are still young at this moment, and there are very good reasons to pick out the edible weeds and eat those instead. Secondly, wild vegetables such as sow thistles are the most tender. Once they get older, sow thistles get bitter and hard.

The tradition of eating sow thistles during the Xiao Man season in China was first recorded in the Book of Zhou (周书), one of the 24 historic records of Chinese history:

And that dates from the 7th century.

Sow thistles are known to help get rid of toxins in the body. You can add them to salads, add them to rice congees or blanche them like in my recipe below. This dish is great as a side, or as an appertizer. In terms of culinary style, this is more a northern Chinese dish, as southern Chinese prefer to cook their greens and they do not eat raw salads.