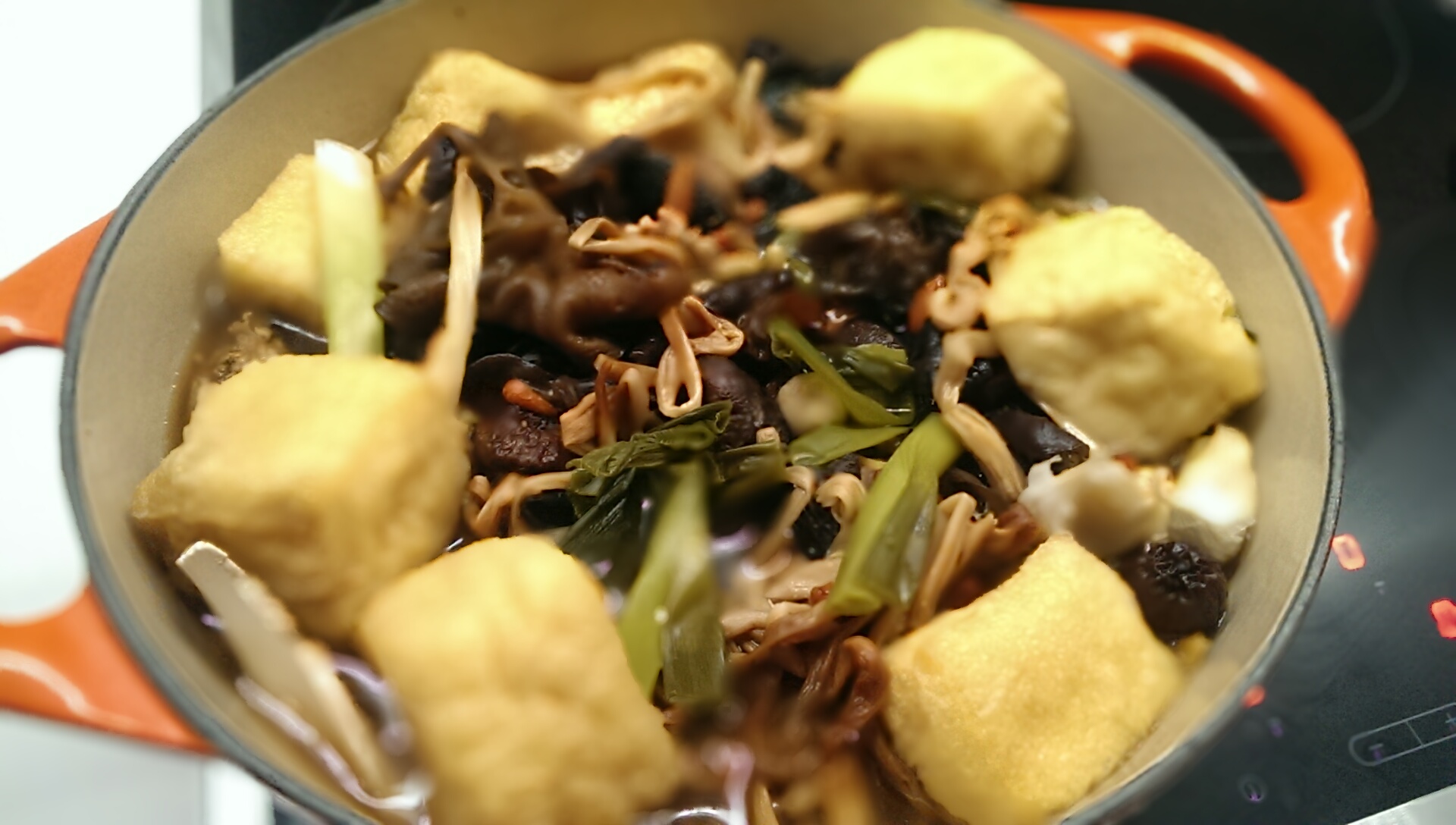 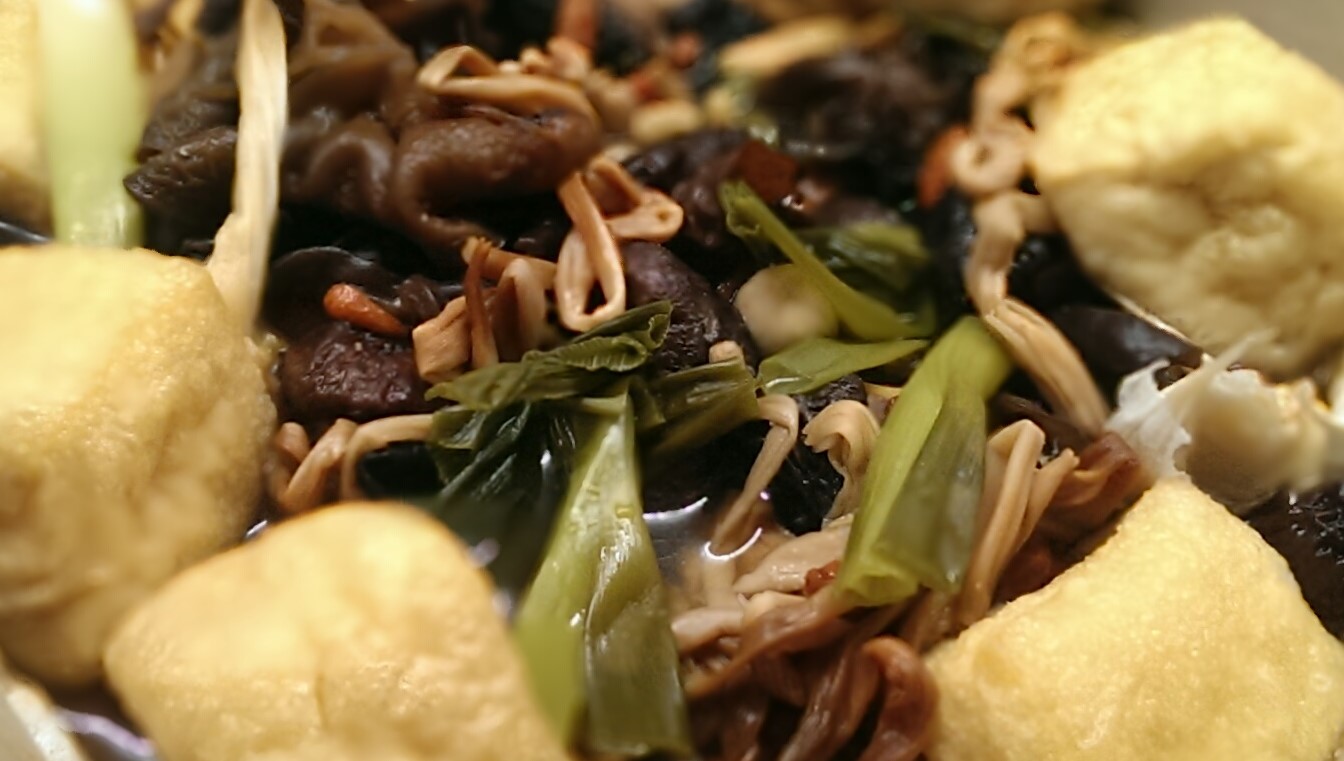 If you were to ask me to name one fad that is currently raving in the Chinese culinary world, I’d say it is Yipinguo 一品锅.

While all westerners know about ‘Chinese fondue’ (also known as hotpot, or shabu shabu), not many know about Yipinguo.

Yipinguo has a very specific origin: it is a winter dish of the people living in the Anhui 安徽 province in central China, specifically in the county of Huizhou 徽州. It was made in the Ming dynasty by the wife of the State Secretary Bi Jiang 毕锵 (AD1517-1608), Madam Xu 余氏. The Chinese Emperor came for a visit and Xu wanted to showcase the local dish of a hotpot. She presented the dish to the Emperor who loved it, and named it ‘first grade pot’. The term ‘Yipin’ 一品, is the same term used to classify court officials, hence only the Emperor has the right to confer the grade. Henceforth, the local Huizhou hotpot dish became known as Yipinguo 一品锅.

So what is so special about it?
Firstly, unlike other hotpots, Yipinguo is cooked, before it is placed on the table. Guests do not get to cook the raw ingredients over a boiling pot of broth.

Secondly, ingredients in a Yipinguo are layered in a strict hierarchy, such as that the lower layers are ingredients that take longer time to cook.
Thirdly, one does not stir the pot and it has to be presented as it has been placed.

Last but not least, the combination of the ingredients in the Yipinguo follows a strict Chinese medicinal rule of food compatibility, unlike other Chinese hotpots.

Chinese medicinal food practice dictates which food can be eaten at the same time with another food. This is strictly followed in the selection of ingredients for Yipinguo.

You can basically make your own Yipinguo based on these rules. Mine is a simple one below, you can use it as a starting point to make your own.