What is fermented fish sauce? 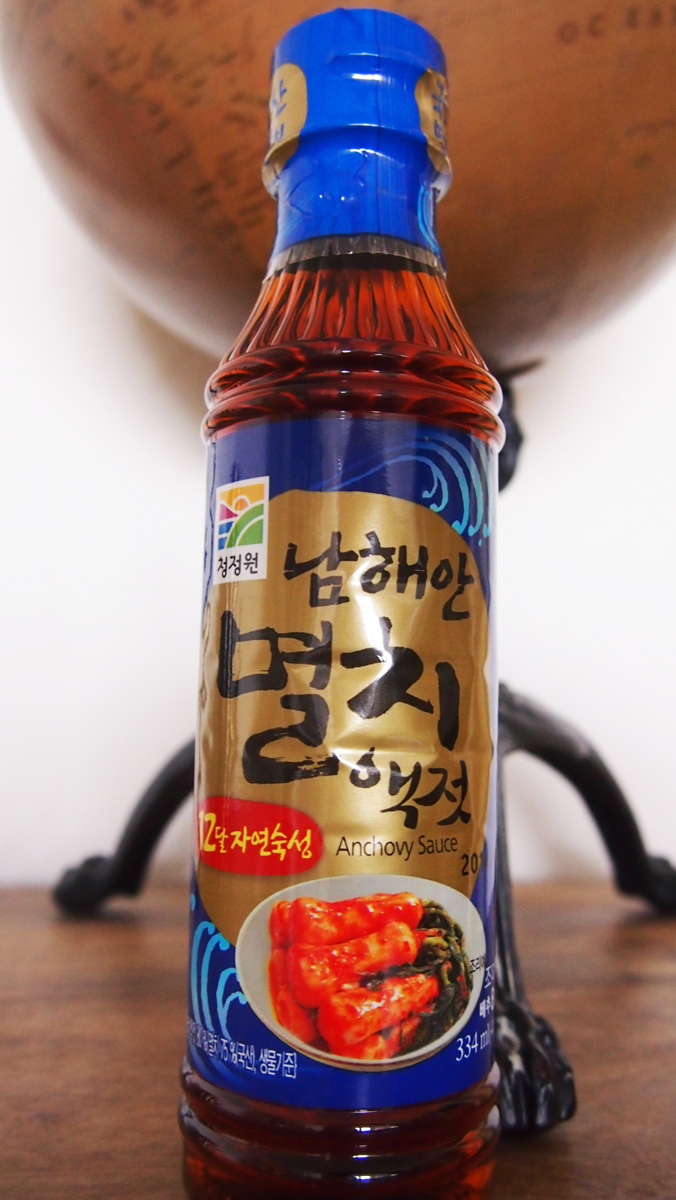 I am very fortunate to have an understanding partner, who lets me cook whatever I like even though the smell might not be agreeable to him. Some friends of mine are not as fortunate, especially when it comes to fermented seafood products, where the pungency is not only invasive but also stubbornly pervasive.

What I do not agree to, is the nonsensical pronouncement that fish sauce is a “stinky Asian food”. This calls for a deep reflection on one’s profound ignorance and blatant bigotry.

Fermented fish sauce was a condiment widely used and traded throughout the Roman Empire. First used by the Greeks three millennia ago, the Roman inherited the sauce, which was a lucrative good bought and sold all the way from Spain to Constantinople. Alas, with the fall of the Roman empire, this condiment is lost to contemporary Mediterranean cuisines, as have other products of ancient Greco-Roman cuisines.

In the other extreme of the Eurasian continent, fermented fish sauce was first recorded in the 5th-3rd century BC as Ji 鮨, in the ancient Chinese dictionary Erya 爾雅. No longer current in Mandarin Chinese, the word is still used in Japanese and coastal Chinese languages like Hokkien and Cantonese, and is most likely the origin of the Korean word for fish sauce Jeot.

Fermented fish sauce seems to be a narrow definition of a wide variety of related products. The original word Ji 鮨 referred to fermented seafood, which ranged from anchovies and sand lance to prawns and oysters. This practice is still retained in Korean cuisine, where fish sauces are created from different kinds of seafood, for different kinds of kimchi. Other times, the fermented products are added with other ingredients like garlic or chilli and eaten as a side dish. The Japanese meaning of Ji 鮨 refers to “soured food” and is pronounced sushi 酸し. That is right, the ancestor of sushi is actually fermented fish with vinegared rice. The popular southeastern Chinese Oyster Sauce 蠔油 is part of the fermented fish product group.

For two and a half millennia, this umami-filled condiment is popular throughout the Eastern coast of the Eurasian continent: from Japan, Korea and Eastern China, all the way south to Thailand, Laos, Vietnam and Cambodia. In Southeast Asia, fish sauce is used as a marinate, a dip sauce and a replacement for salt. In Thailand, fish sauce is used almost exclusively as a salt replacement. Bizarrely, the use of the sauce is not adopted by the inhabitants of the Malay Archipelago. Fish sauce is primarily used by descendants of the Chinese diaspora and Filipinos are the only Malays to adopt the condiment. Nevertheless, the Malays (and other countries in Southeast Asia) use a fermented shrimp paste called Belachan, which is another product altogether.

To say that fermented fish sauce is lost to Europe is not entirely true. The English invented Worcestershire sauce in the late 19th century and it is in fact fermented anchovy sauce, except that it is so fermented that the pungency is gone. So next time you sip your Bloody Mary, think about the Ancient Greco-Romans and the Ancient East-Asians, and their common love for an amazing condiment at two extremes of a huge landmass without knowing about each other.