Dang-O, or the wife-beating vegetable 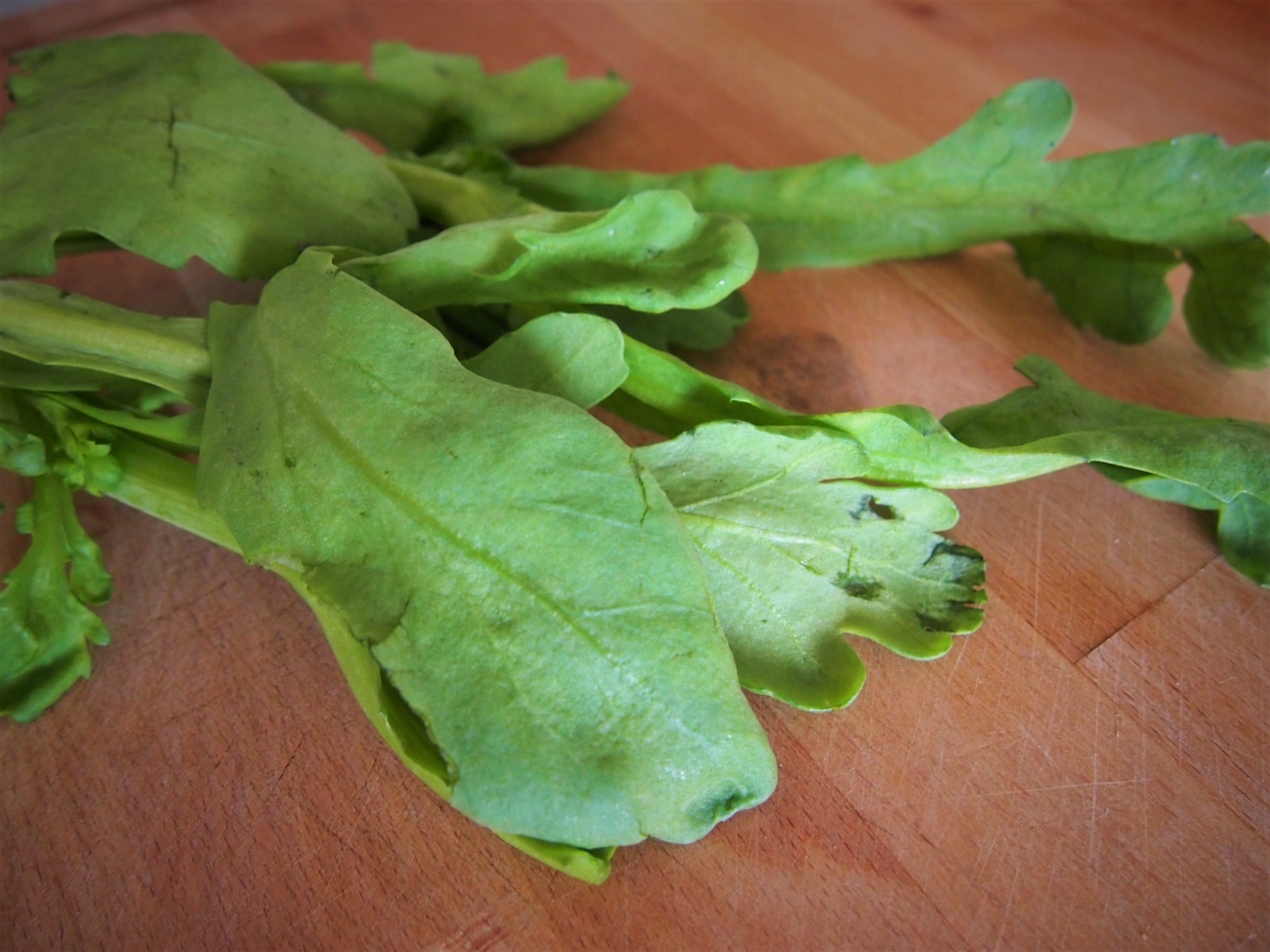 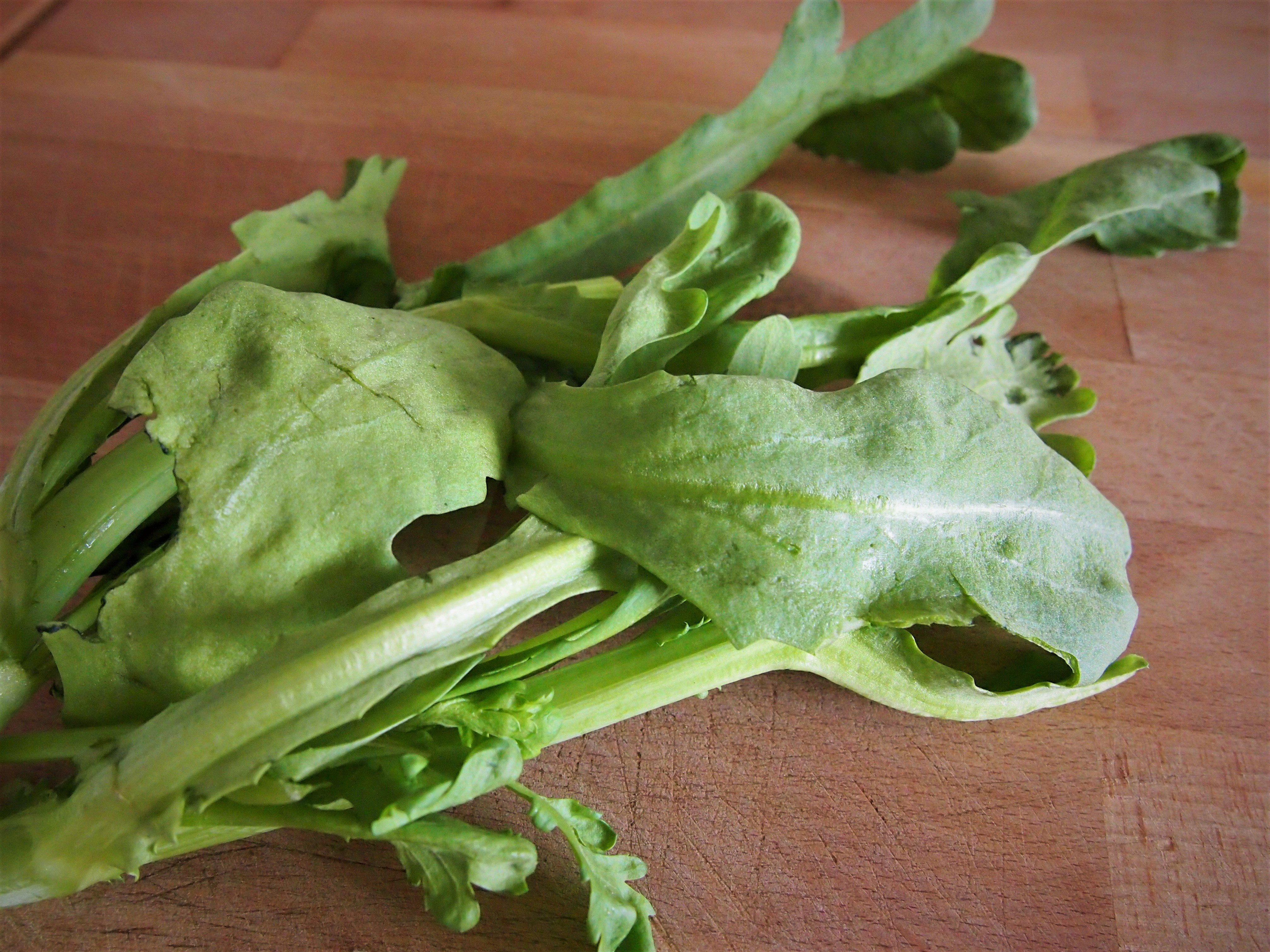 Dang-o or Shungiku features heavily in hotpots, a Northeast Asian dish common to Chinese, Korean and Japanese cuisines. These are in fact young leaves of a variety of chrysanthemum plant.

Although the chrysanthemum is very present in Japanese culture as a symbol of purity and virginity, and in Chinese medicinal cuisine and tea culture, these flowers are imported from their natives land in western Europe in the tenth century. Chrysanthemum leaves have a peculiar taste not dissimilar to rocket, and this is even more noticeable in wild varieties.

In the Southern-Min Chinese language spoken in Fujian, Chaozhou and Taiwan, chrysanthemum leaves are popularly known as “Pabor-tsai” (打某菜), which literally means “wife-beating vegetables”. The story goes that a man bought some chrysanthemum leaves home for dinner, but when his wife served it on the dining table, the amount seems very much smaller. Thinking that his wife had eaten half of the vegetables before giving it to him, the man got angry and gave her a good beating. The story may or may not have been real, but it does tell of the incredible shrinkage of the leaves when cooked.

It has come to my attention that in Singapore, they have come to call another vegetable as “Pabor-tsai” (打某菜).

According to this local newspaper article published in 1987, Xiabai gradually replaced Dang-O as the vegetable in Chinese hotpots. In my opinion, this could be the reason for the misnomer. Another reason could be that Dang-O is a sub-tropical and temperate plant, while Xiabai is more readily available in the tropics.

Fortunately, the correct reference is still being preserved in Taiwan and China.